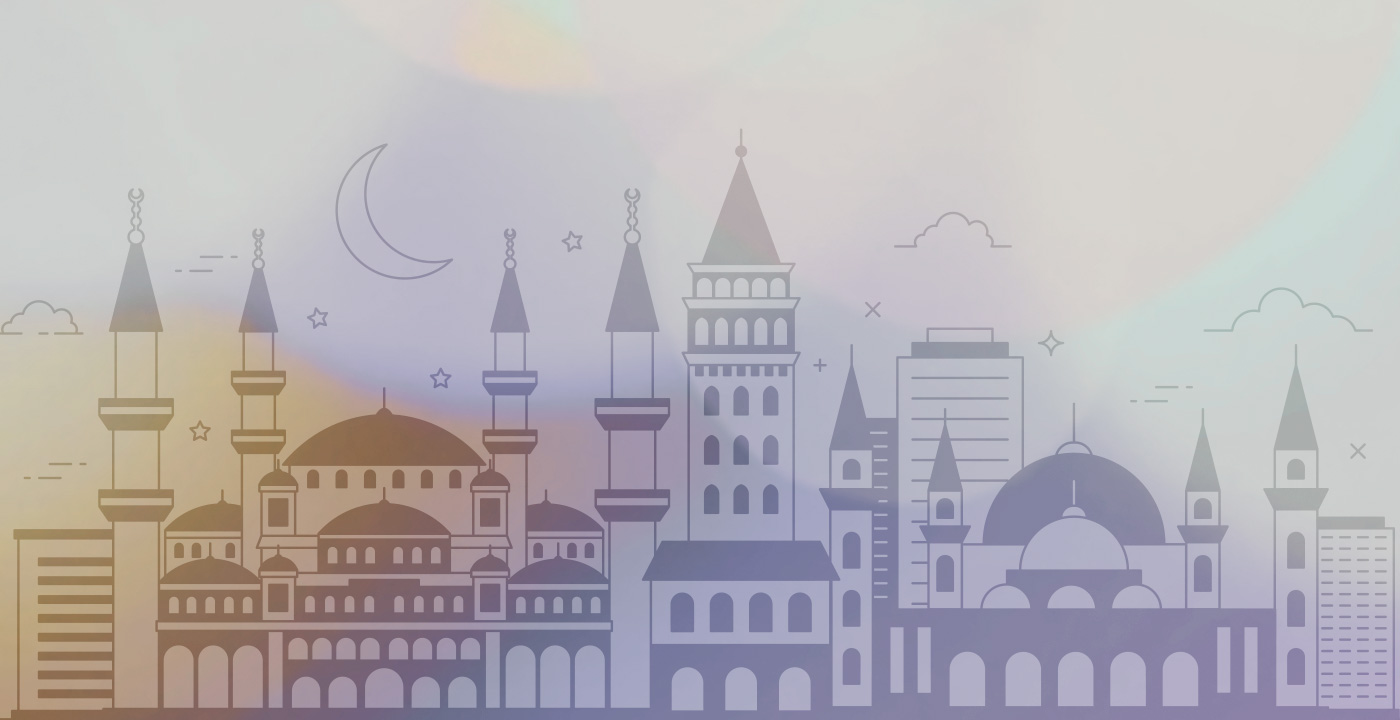 In the XXI century, the Architecture must be free. To say no to construction can be the first act in Architecture. The architect, as main agent of the Architecture, has the right to reveal without reserves its opposition to the construction of the insignificant, and has also the right to oppose the triviality of the arbitrary and unrooted forms.
The Architecture’s work has, as main basis, the sustainability, the historical time, the collective memory, the context, the landscape, the tradition and the innovation, and reveals itself when the beauty and the individuality are born from sensitivity, the tolerant coexistence and the conscientious creativity.
The Architecture affirms itself with the exercise of the critical thought, as subject of knowledge and as essential element to the sustainable development; it does not have to impose itself nor quit to affirm its values.

Francisco Portugal e Gomes has been developing projects in urban, peri-urban and agricultural contexts throughout Europe, and has been deepen his work mostly inside the spirit of the mediterranean culture’s opening. From 2001 on works as architect in his own office located in Oporto, Portugal. Between 1995, and 1997, teached as invited assistant in the FAUP – Architecture Faculty of Oporto University, Portugal. Between 2005, and 2008, works as invited master in the ESG/ Escola Superior Gallaecia, Portugal. 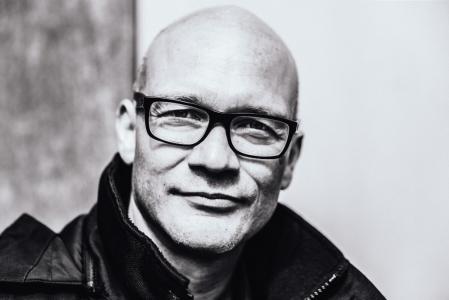