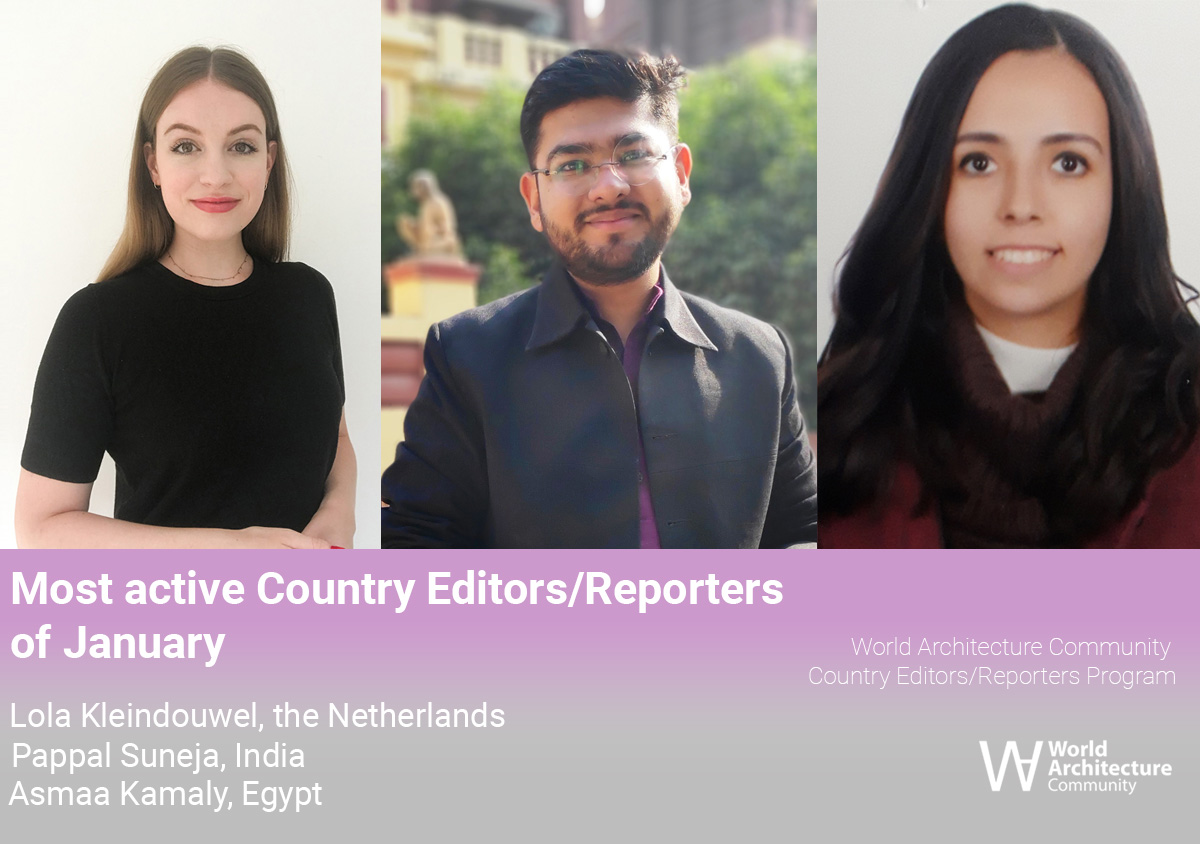 WAC's voluntary-based Country Editors/Reporters Program was launched in December 2017 to promote local architecture, knowledge, local stories and recent developments from different parts of the world to WAC's global audience, as well as introducing new volunteer journalists and writers as the face of their country.

The main aim of the program is to elevate local knowledge, local developments, new practices, local news and create a connection between local architects with the world of architecture, as well as expanding our ability to share exclusive and local news with WAC's global audience.

The program has reached a great success in a short period of time and received a plenty of applications from different places of the world. Composed of architects, architecture students, academicians, writers, experienced journalists and new journalist candidates, currently, WAC has 38 Country Reporters and 7 Country Editors distributed to 24 different countries. With Country Reporters and Country Editors, WAC has a network of 45 writers in 24 countries in total.

Valid from October 2020, World Architecture Community has been announcing the most active Country Editors/Reporters of the month and each Country Editor or Reporter receives a Certificate of Appreciation. 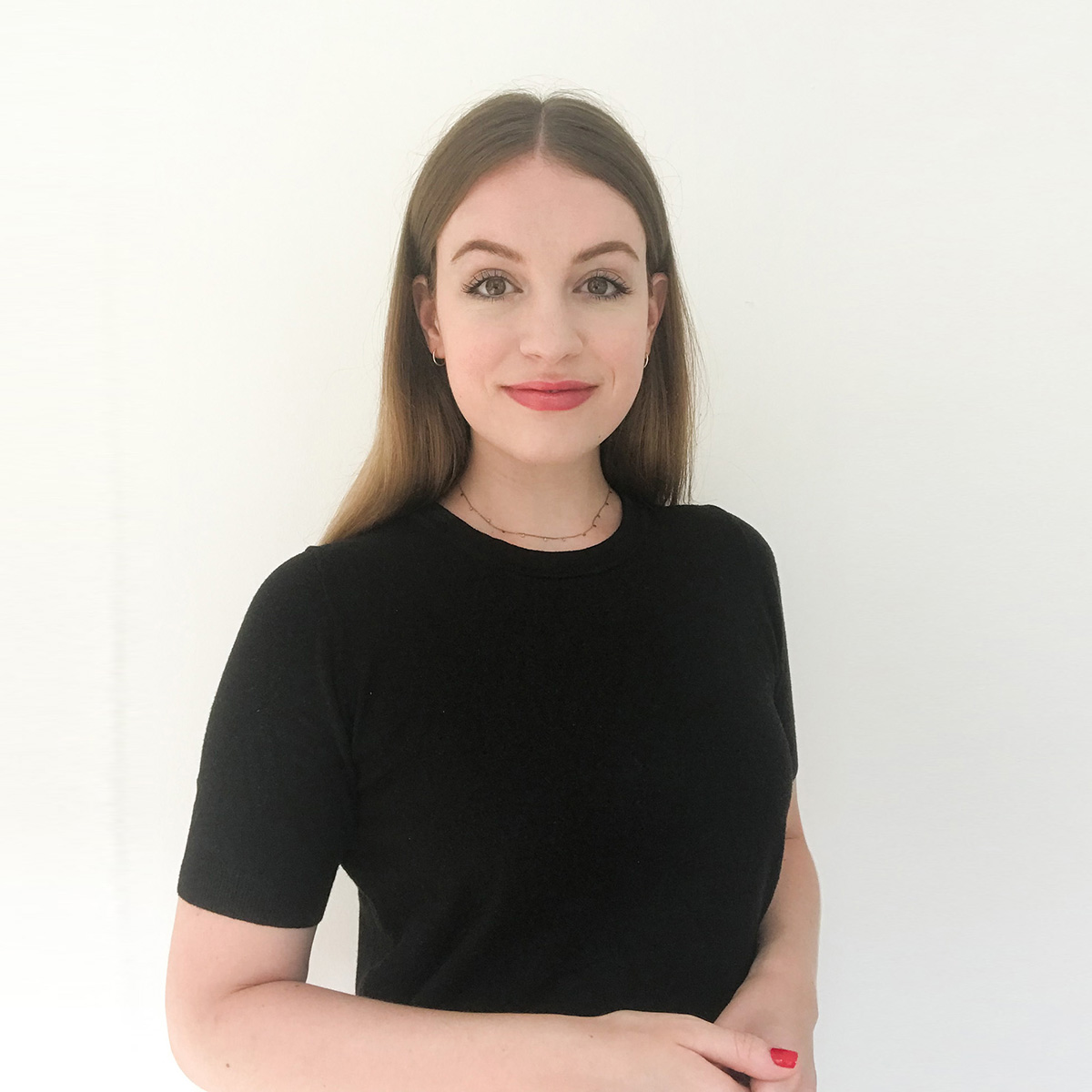 Appointed as the Netherlands Country Reporter of WAC on August 17, 2020, she is based in the Netherlands and graduated from the Architecture and the Built Environment at Delft University of Technology in 2018.

Since her appointment, Lola has been one of the most active reporters within the program, she was named the reporter of the month for 4 months in a row. She writes about new projects and follows latest developments from the Netherlands. 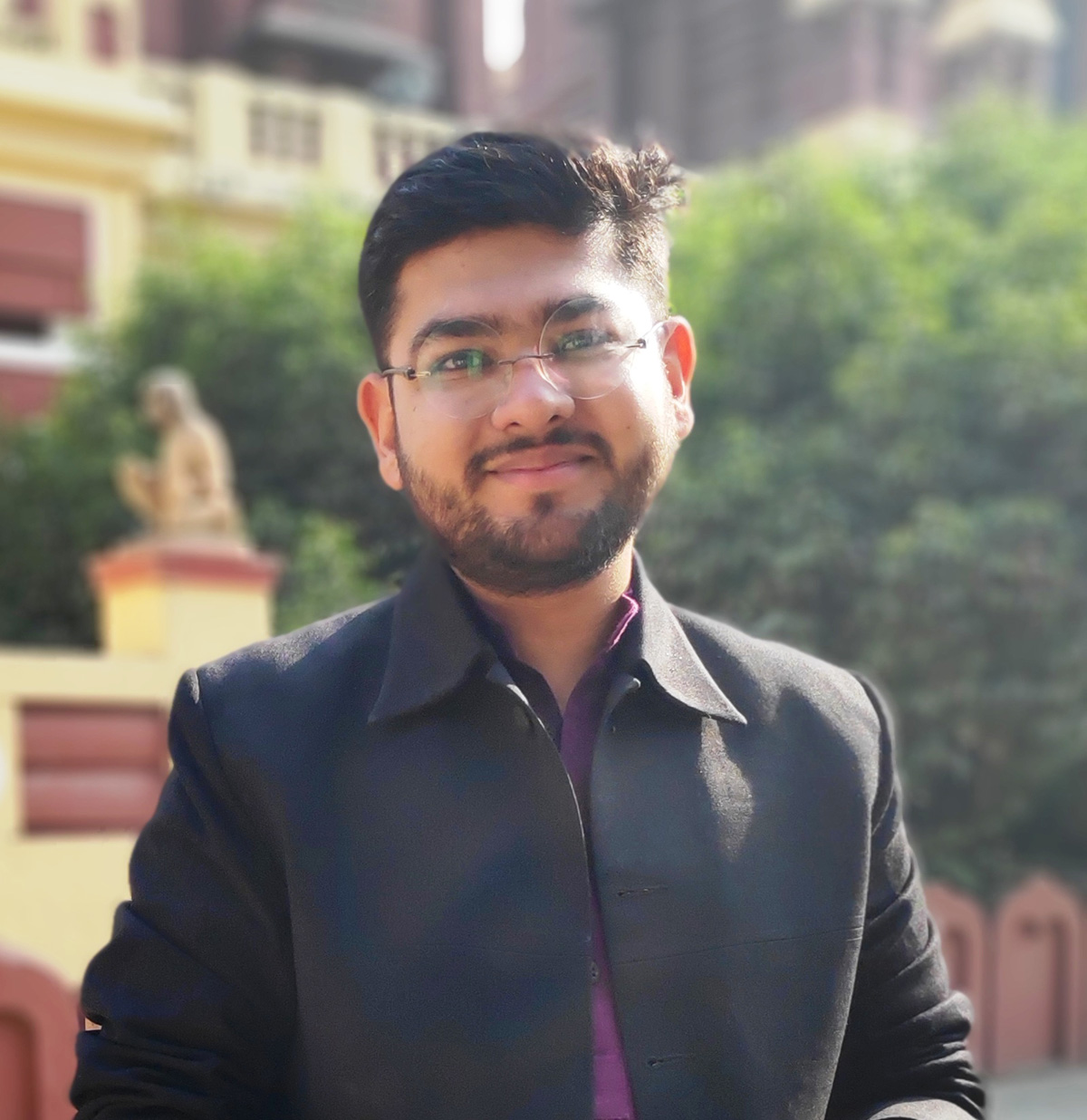 Although he is the Country Editor of India, Pappal its currently living in Germany and follows the latest projects and news from Germany as well. Pappal is currently a Visiting Lecturer at Stiftung Bauhaus Dessau, Germany. 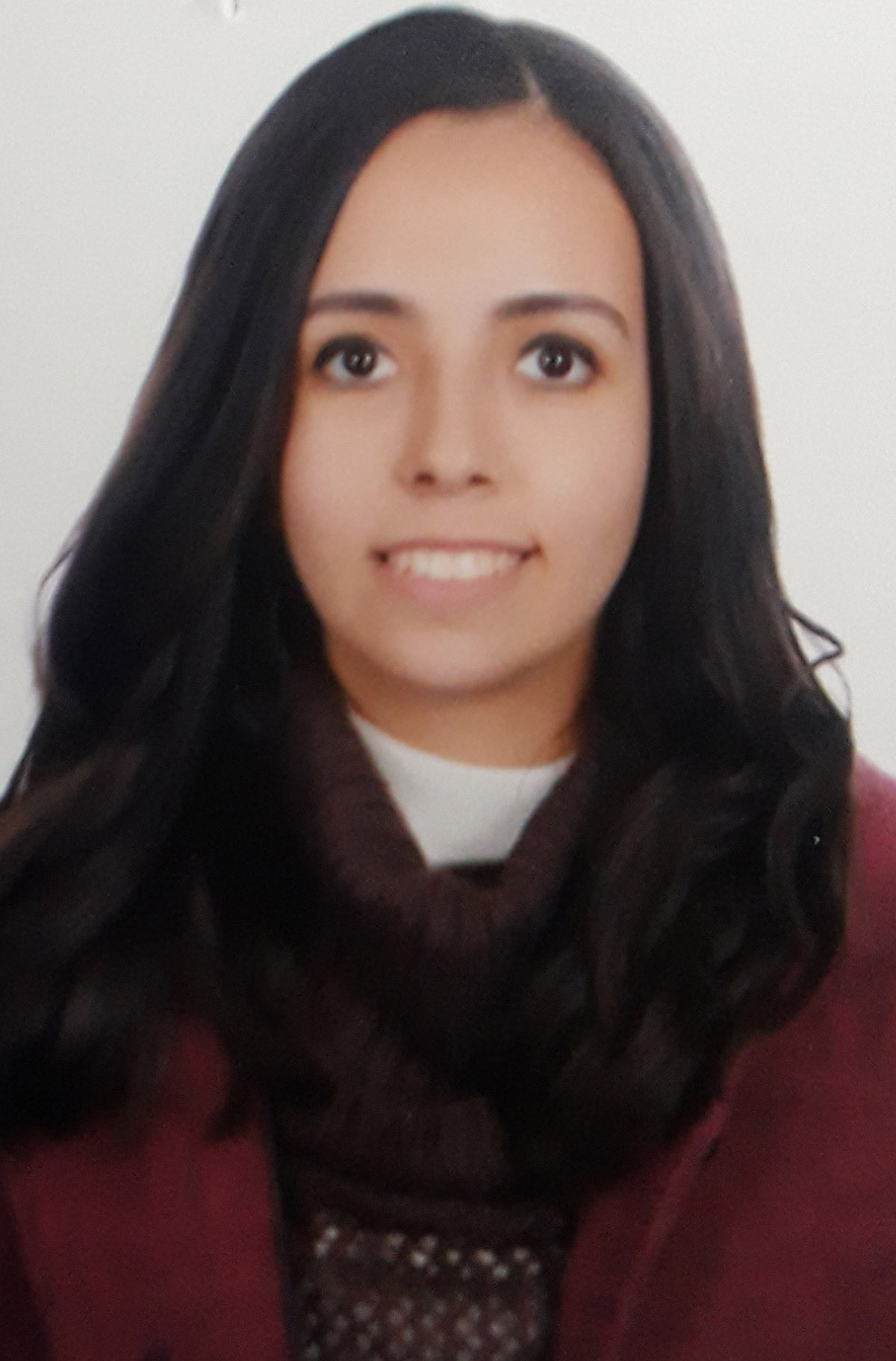 Appointed as WAC's Egypt Country Reporter on May 26, 2019, Asmaa has been one of the most active Country Reporters in the program. She holds a Master's Degree from Cairo University and the Brandenburg University of Technology, Germany in Urban Design.

Asmaa has a Bachelor's of Science in Environmental Urban Planning from Cairo University and she has a diploma in Fashion Design from the Istituto Di Moda Burgo- Cairo branch.

Asmaa follows latest architecture news in her country and writes about local entrepreneurs making an impact in Egypt. In January, Asmaa made exclusive interviews with two young initiatives from Egypt, CELL and Trash Into Toys, discussing their works and mission in a broad perspective.

So far, she submitted 27 stories in the WAC's Country Editors/Reporters Program. In January 2021, she successfully completed three articles.