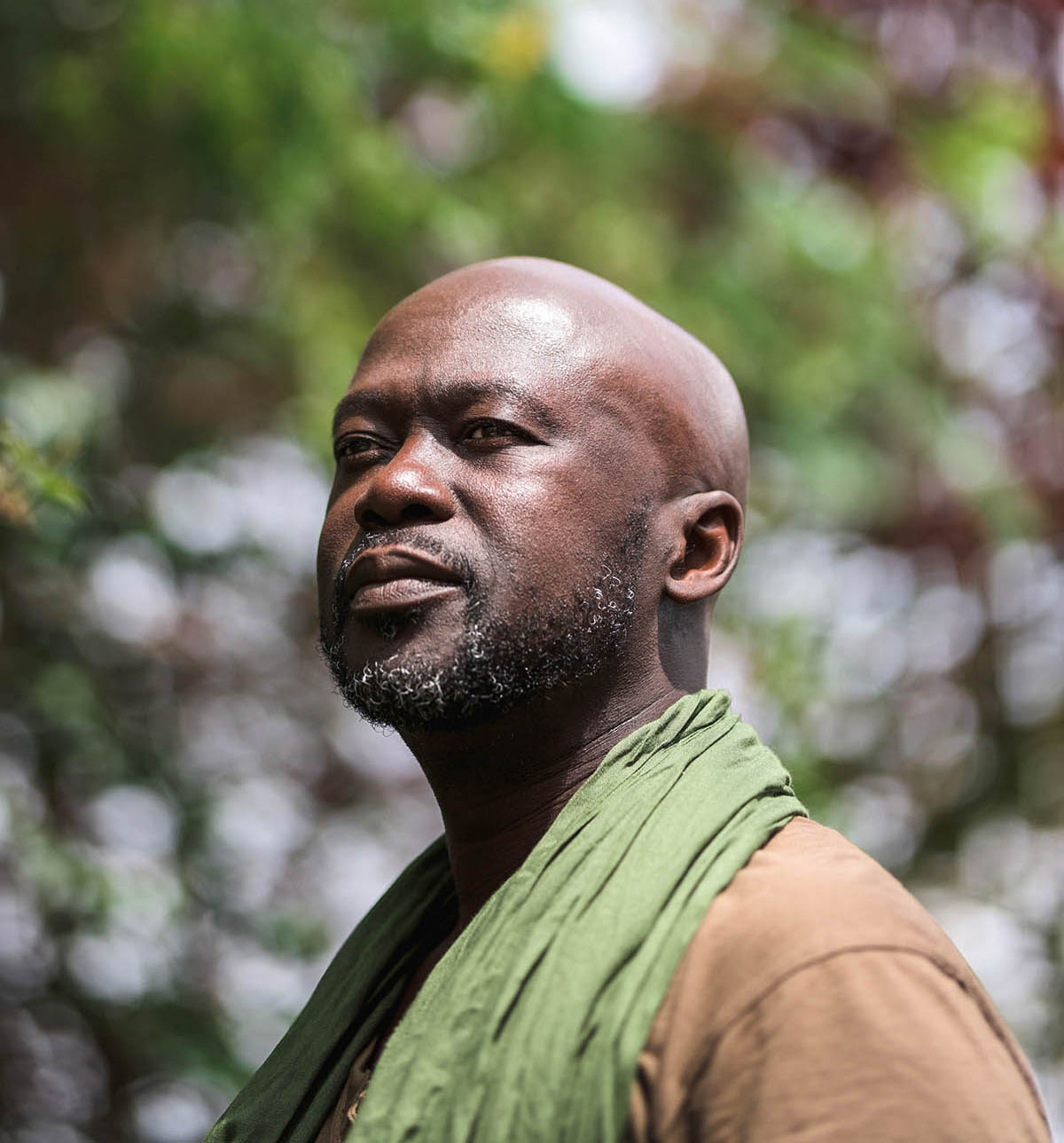 The Commonwealth War Graves Commission is an intergovernmental organisation - agreed by six independent member states. The CWGC serves "to mark, record and maintain the graves and places of commemoration of Commonwealth of Nations military service members who died in the two World Wars", and to commemorate Commonwealth civilians who died during the Second World War.

As announced by the CWGC, David Adjaye will be part of CWGC's special Non-Commemoration Project, aiming to identify inequalities and gaps in the way the organisation commemorated the dead of the British Empire from the two world wars. 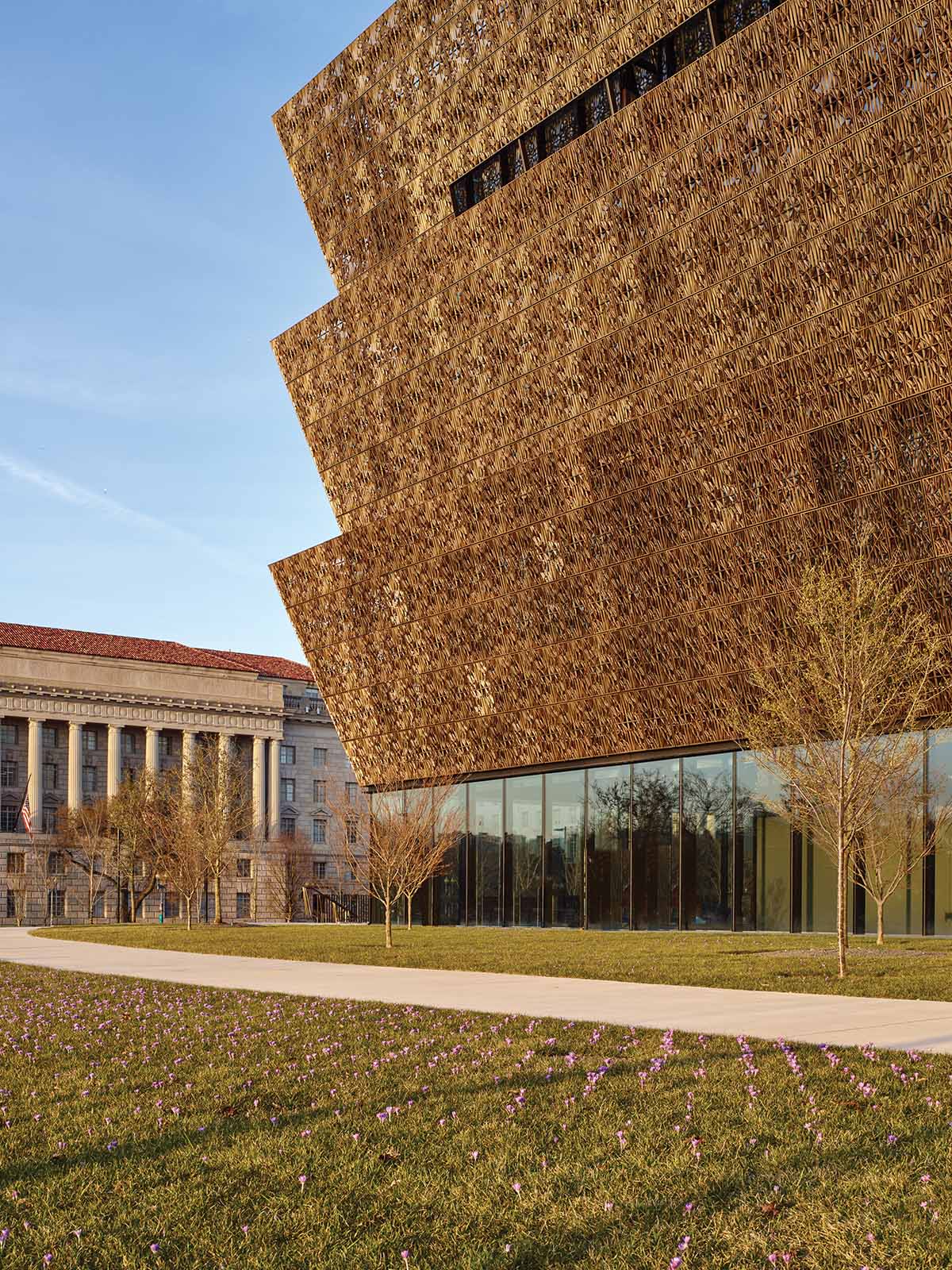 "This project forms part of the findings released last year by a Special Committee, whose mandate – agreed by the Commission’s six-member Governments – was to produce a report on identifying gaps in commemoration of all servicemen and women who died during the two world wars and propose how any such gaps could be rectified," stated the CWGC.

In the project, David Adajaye will serve as a Chair to the panel of adjudicators for the Cape Town Memorial Architectural Competition, in which the competition's submissions will close on 12 August, 2022. 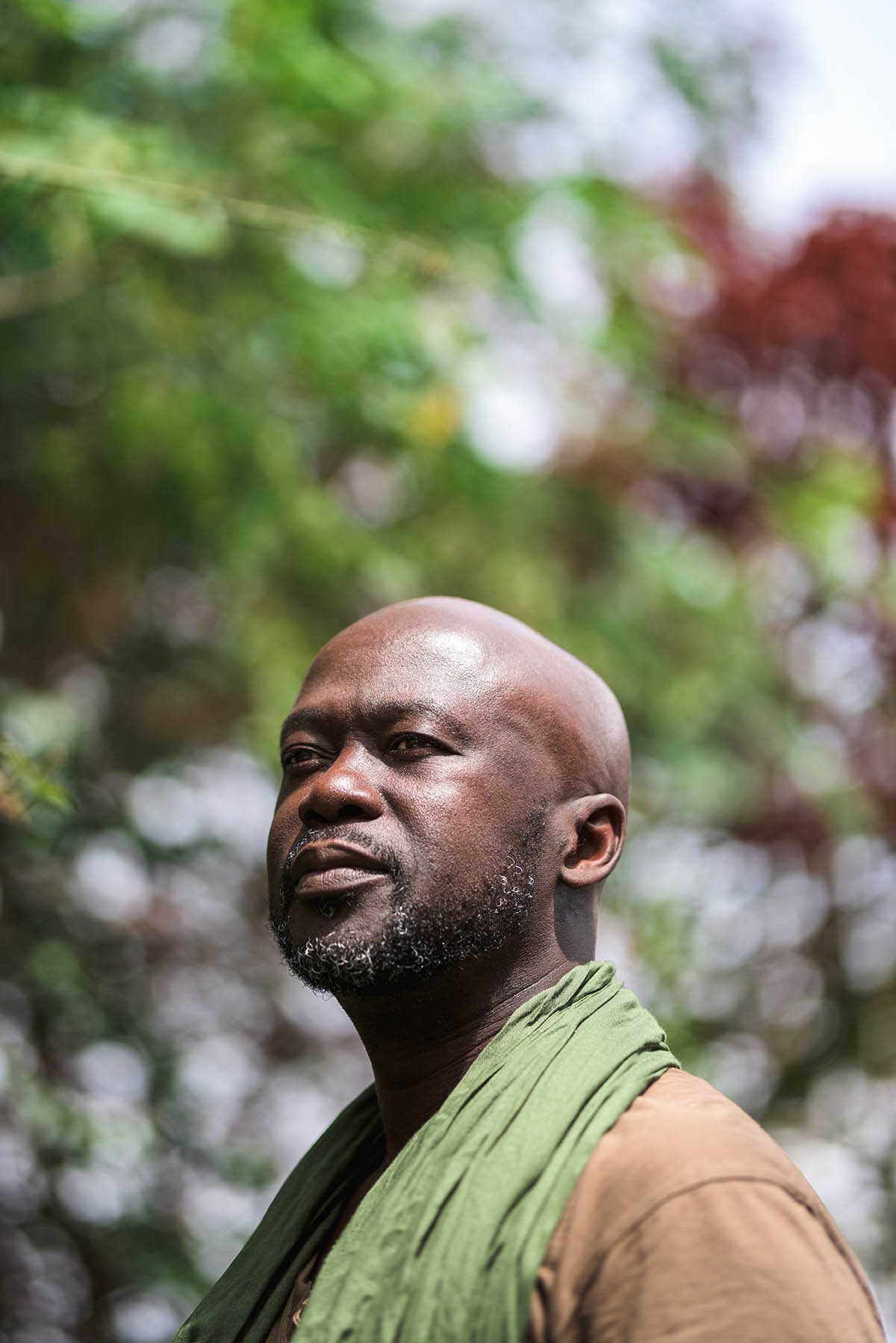 "It's so important that people remember the fallen"

The successful design of the new memorial, commissioned by the CWGC, will honour black South Africans who gave their lives in the First World War.

"I’m delighted to work with the CWGC as Creative Advisor on their Non-Commemoration Project. It presents an opportunity to address the imbalances that have happened in terms of commemorating the contributions and sacrifices made by certain ethnic groups that have not been acknowledged or recognised to date," said David Adjaye.

"It's so important that people remember the fallen."

"We can craft a new generation of memorials and monuments that serve to create a dignified legacy—with equal dignity for all of those who sacrificed their lives," Adjaye added. 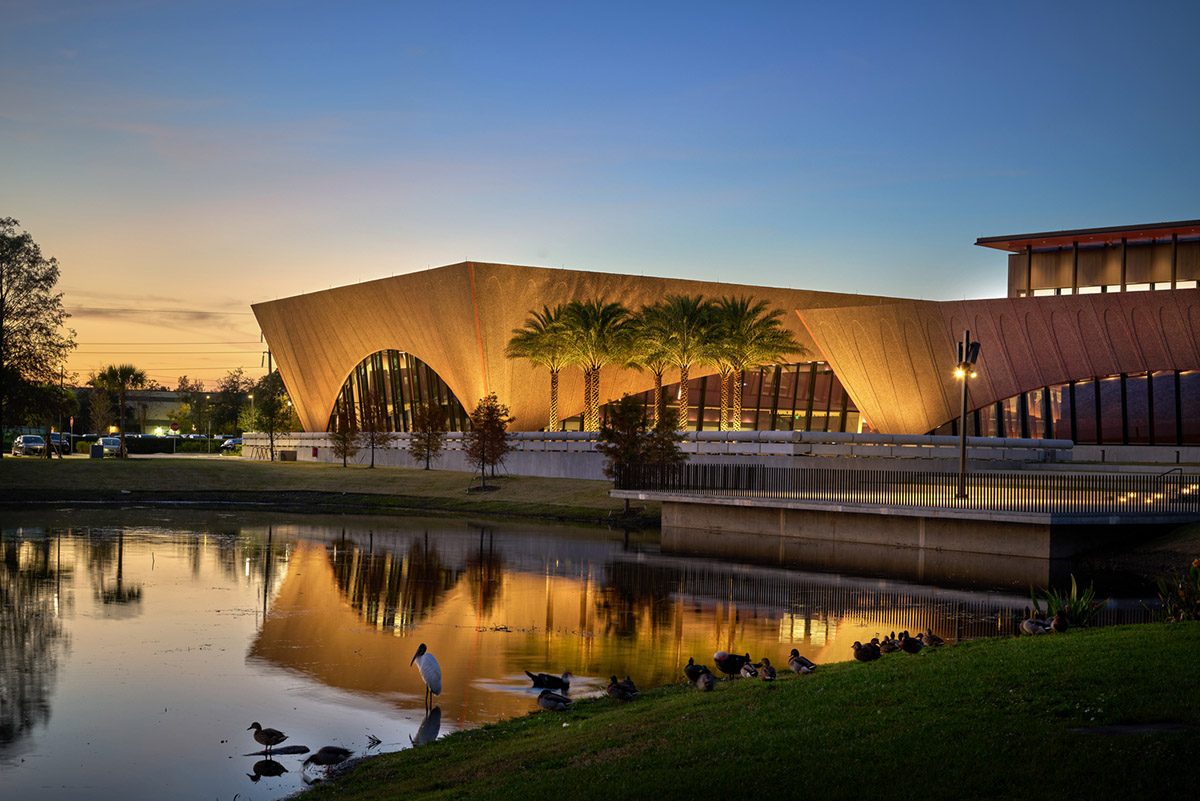 The winning memorial design will be built in Cape Town’s Company’s Gardens to commemorate more than 1,600 men whose names, until now, have not formerly been recorded and remembered, as the CWGC explained in its official website.

According to the organisation, the memorial will be funded and maintained in perpetuity by the CWGC, will deliver a measure of redress.

"These men, who predominantly served in various labour units, including the Cape Coloured Labour Regiment, Cape Auxiliary Horse Transport, the Military Labour Bureau and the Military Labour Corps, were recruited in Africa specifically for service in Africa," the CWGC explained.

"They served in a non-combatant role as porters or carriers – transporting huge quantities of supplies across the African continent – and quite literally bore the weight of the war on their shoulders. Without them the war could not have been fought, let alone won," the organisation added.

The successful design - subjected to an approval by David Adjaye and a panel of distinguished adjudicators - "will not only ensure these men are finally commemorated in a manner befitting their sacrifices, but will add to the rich cultural and memorial heritage of the CWGC and South Africa." 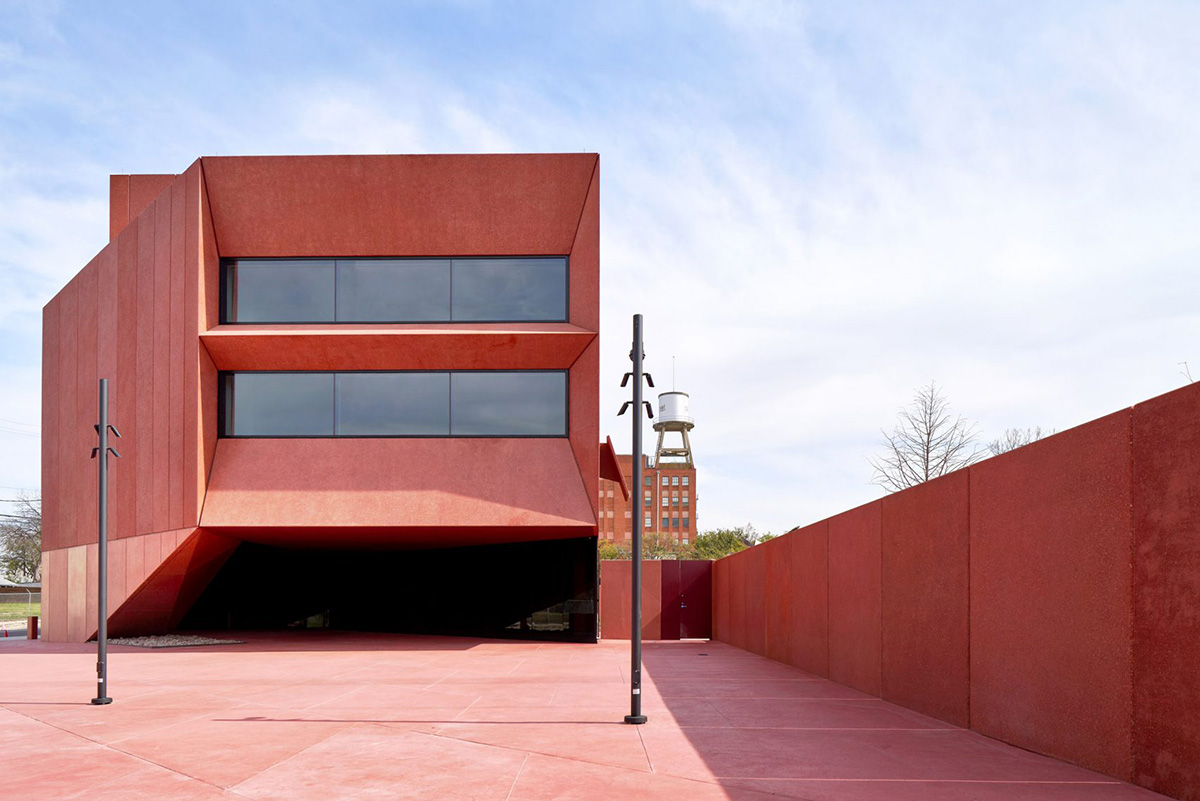 "Sir David Adjaye is a world-renowned architect and the CWGC is delighted that he will be working with us on this most important project," said Claire Horton, Director General of the CWGC.

"Sir David will help the CWGC take tangible steps to honour those who served and died but were overlooked. Too many people were casualties, not just because of the conflict of the World Wars, but of indifference to their service, suffering and sacrifice."

"As the work to remember previously non-commemorated war dead progresses, Sir David will continue to advise the CWGC on its commemorative approach – mentoring architects to deliver memorials that not only adequately commemorate the dead but add to the rich commemorative heritage of the CWGC estate."

"The CWGC tends to some of the most iconic architectural structures in the world and Sir David joins a distinguished line of architects such as Sir Edwin Lutyens, Sir Herbert Baker, Sir Reginald Blomfield and Charles Holden who have ensured the memory of the men and women who died in the two world wars is preserved with the utmost respect," Horton added.

Adjaye recently completed the Cherry Groce Memorial Pavilion in Brixton and is also designing a new memorial in Niamey, Niger.

Adjaye was knighted in the 2017 New Year Honours as part of the Queen's biannual honours programme for "his contributions to architecture and design across the United Kingdom."

He was awarded the 2021 Royal Gold Medal, the award is the UK’s highest honour for architecture given by the Royal Institute of British Architects (RIBA). He was the first black architect to receive this prestigious prize.