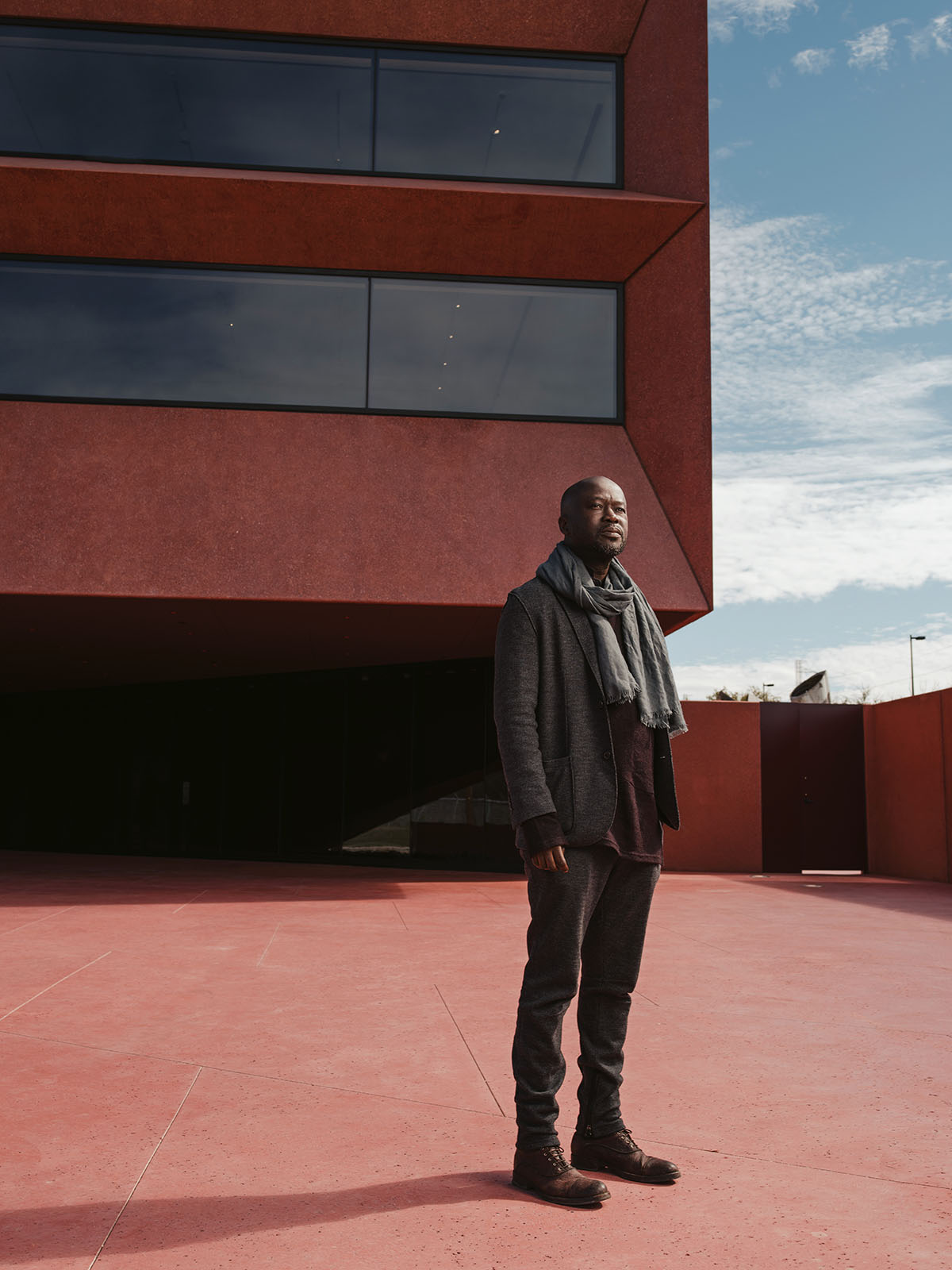 Ghanaian-British architect David Adjaye has been awarded the 2021 Royal Gold Medal for Architecture, the award is the UK’s highest honour for architecture given by the Royal Institute of British Architects (RIBA).

The Royal Gold Medal is approved personally by The Queen and is given to a person or group of people who have had a significant influence "either directly or indirectly on the advancement of architecture".

Adjaye, 54, the founder and principal of Adjaye Associates, is the first black architect to receive this prestigious prize. Celebrated Ghanaian-British architect has achieved international acclaim for an exceptional body of work over 25 years of practice. 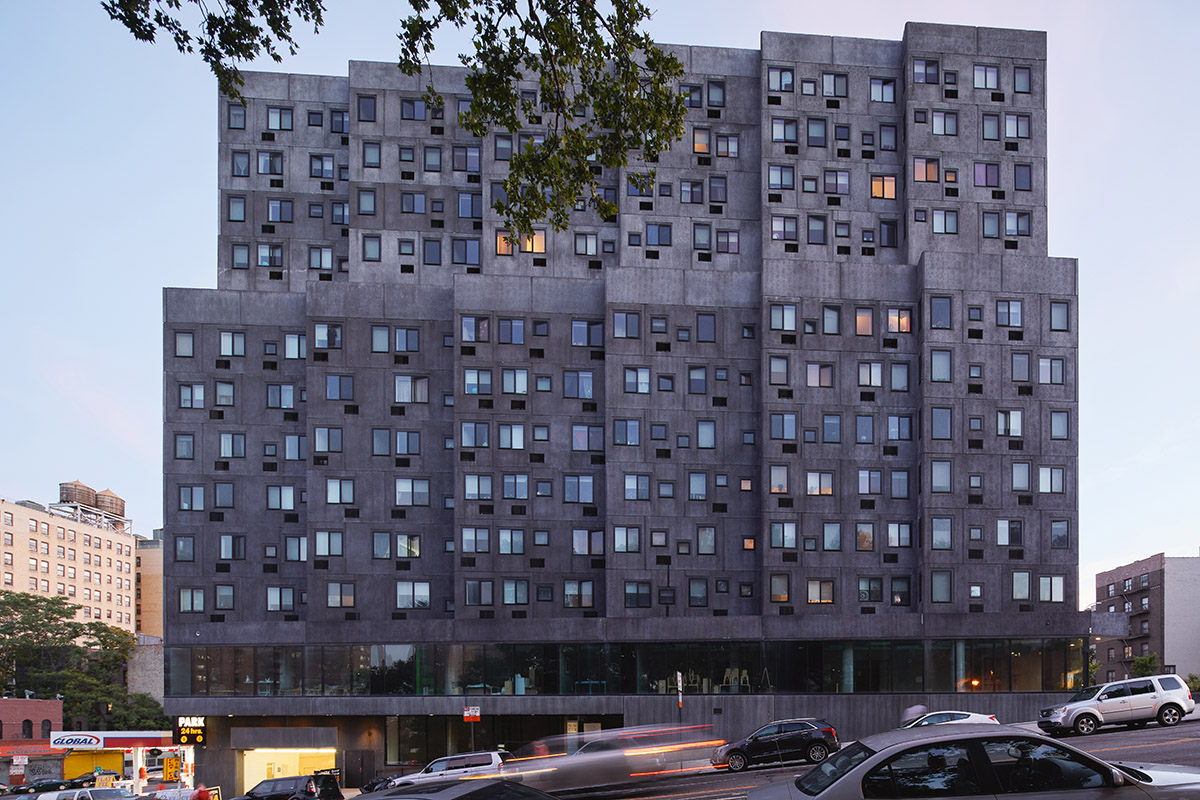 "It’s incredibly humbling and a great honour to have my peers recognise the work I have developed with my team and its contribution to the field over the past 25 years," said Sir David Adjaye.

"Architecture, for me, has always been about the creation of beauty to edify all peoples around the world equally and to contribute to the evolution of the craft."

"The social impact of this discipline has been and will continue to be the guiding force in the experimentation that informs my practice. A heartfelt and sincere moment of gratitude and thanks to all the people who supported the journey to get to this moment," Adjaye added.

Adjaye founded his practice, Adjaye Associates, in 2000 and the practice has studios in Accra, London and New York, with projects across the world. 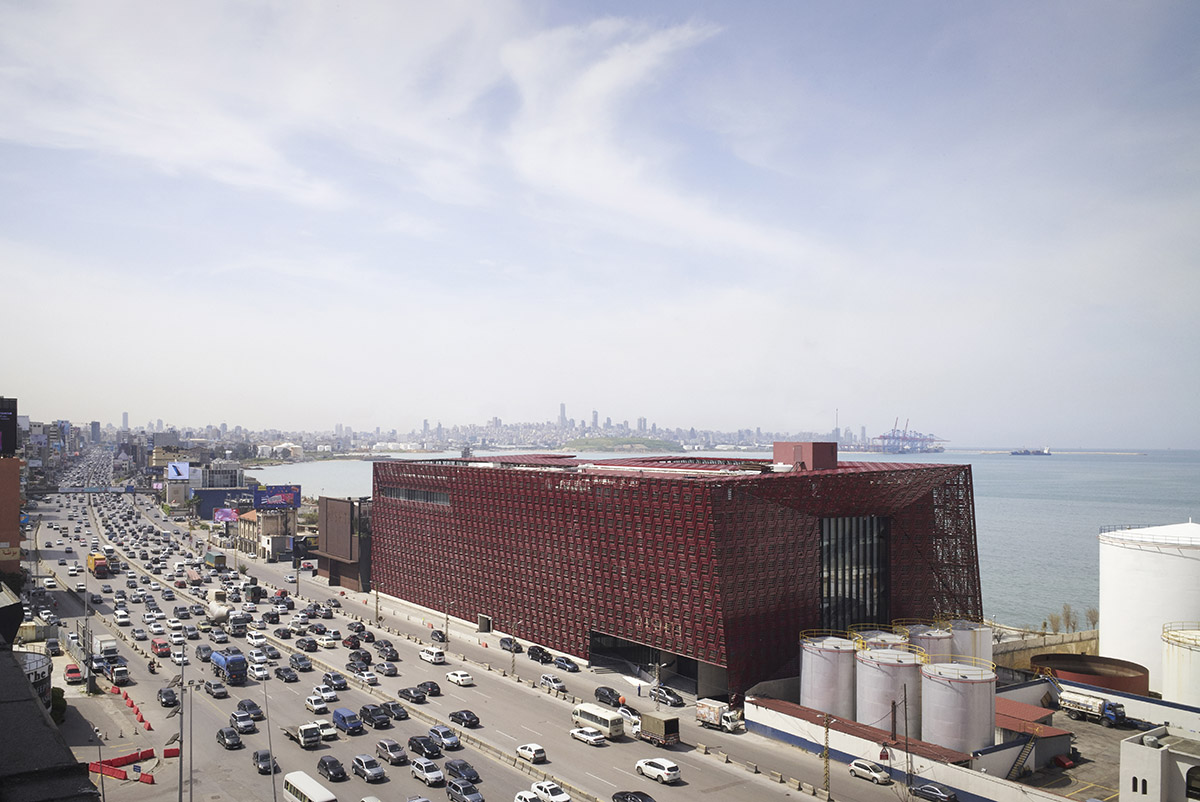 For his projects and design philosophy, Adjaye takes his influences from"contemporary art, music and science to African art forms and the civic life of cities", his completed projects range from private houses, exhibitions and furniture design, through to major cultural buildings and city masterplans.

From the start of his career he has combined practice with teaching in schools of architecture in the UK and the USA, including professorships at the universities of Harvard, Michigan, Pennsylvania and Princeton.

Adjaye Associates is most well-known for the Smithsonian National Museum of African American History and Culture, in Washington, DC., the Sugar Hill Mixed-Use Development - including housing, museum, community facilities and offices - in Harlem, New York, Ruby City, an art centre in San Antonio, Texas and the Aïshti Foundation, a mixed use retail and arts centre in Beirut, Lebanon. 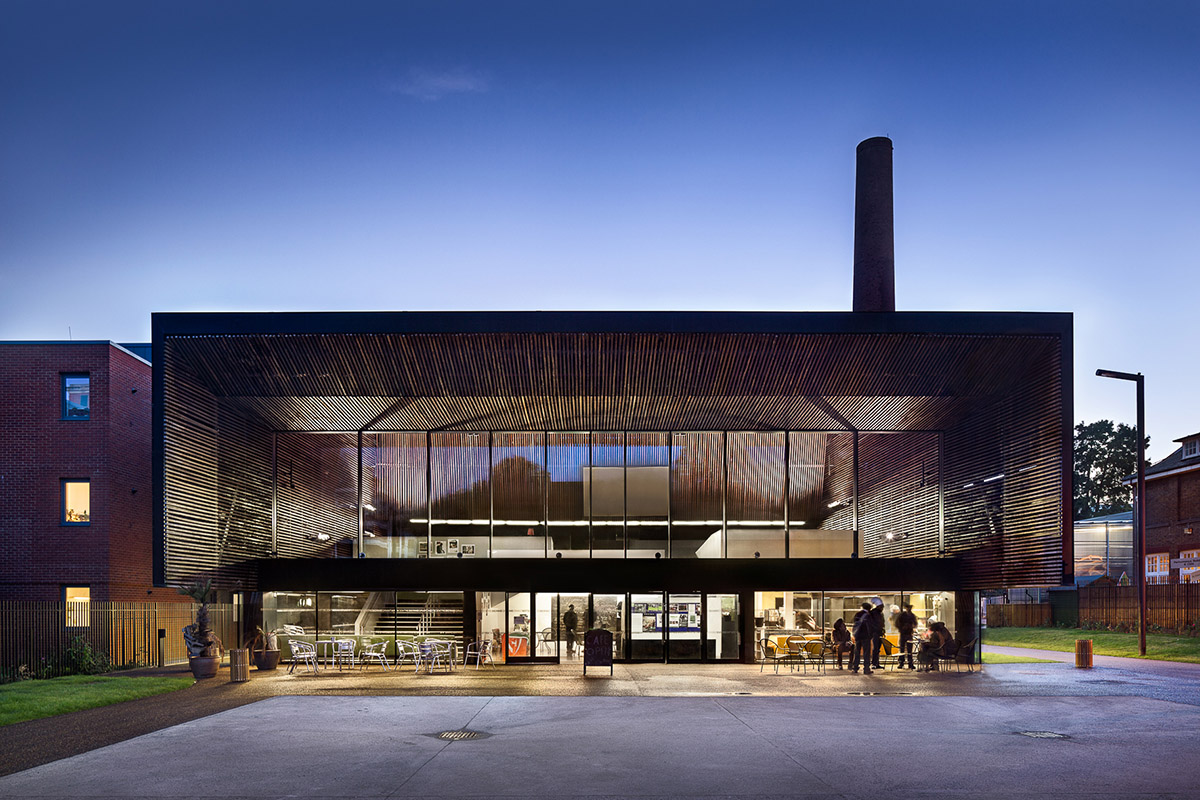 Adjaye is also working on a triangular memorial to honor Cherry Groce, who was shot in her home by the Metropolitan Police in front of her children on September 28, 1985.

David Adjaye was knighted by the Queen in 2017 for "his contributions to architecture and design across the United Kingdom". He was named as the world's most influential architect by TIME Magazine in 2017.

"It was my absolute pleasure and honour to chair the committee and be involved in selecting Sir David Adjaye as the 2021 Royal Gold Medallist," said RIBA President Alan Jones.

"At every scale, from private homes to major arts centres, one senses David Adjaye’s careful consideration of the creative and enriching power of architecture."

"His work is local and specific and at the same time global and inclusive. Blending history, art and science he creates highly crafted and engaging environments that balance contrasting themes and inspire us all."

"I believe his both practising and teaching in schools of architecture has significantly enriched his work. His artistic and social vision has created public projects that perfectly demonstrate the civic potential of architecture – fostering empathy, identity and pride."

"David’s contribution to architecture and design globally is already astounding, and I am excited that we have so much more of it to look forward to," Alan Jones added. 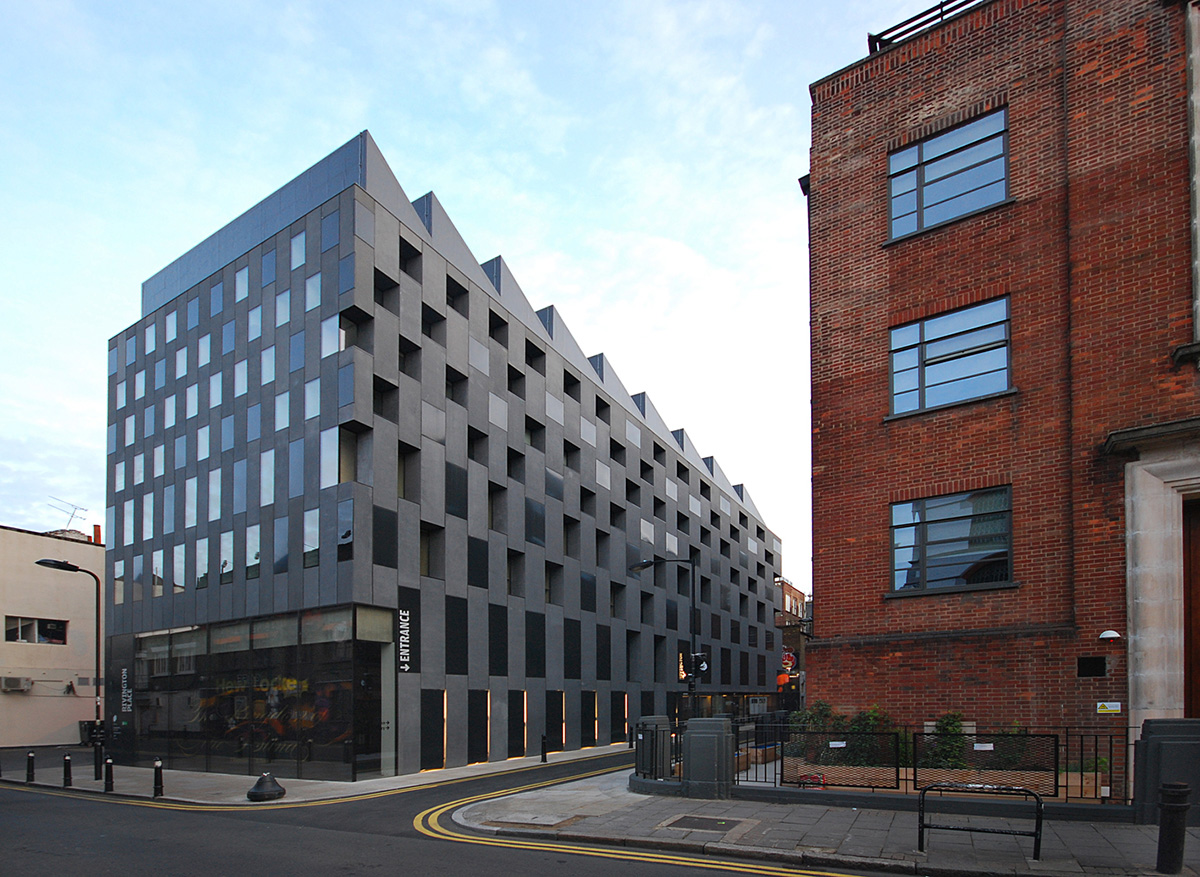 "I don’t believe that you need to express the aesthetics of the machine as an aesthetic for people. So I believe that, for me, technology is just a service to humanity and not the definition of humanity," he stressed. 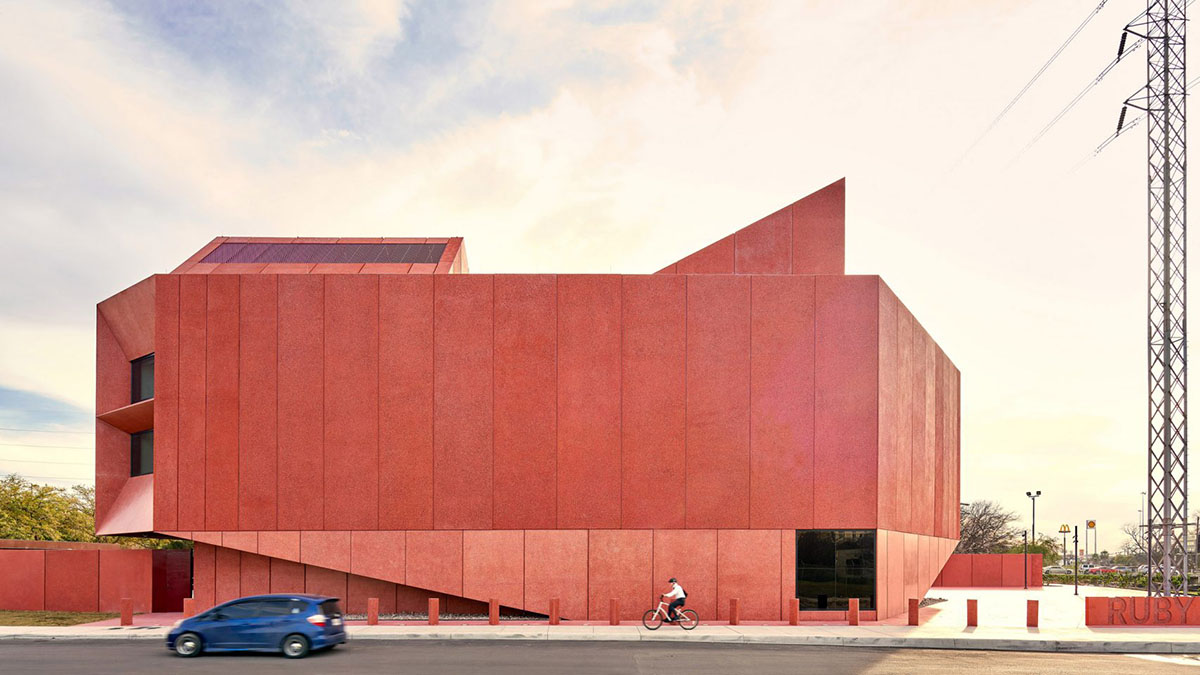 The Irish duo Yvonne Farrell and Shelley McNamara, who are the founders and directors of the Dublin-based architecture practice Grafton Architects, were named as the winners of the 2020 Royal Gold Medal.