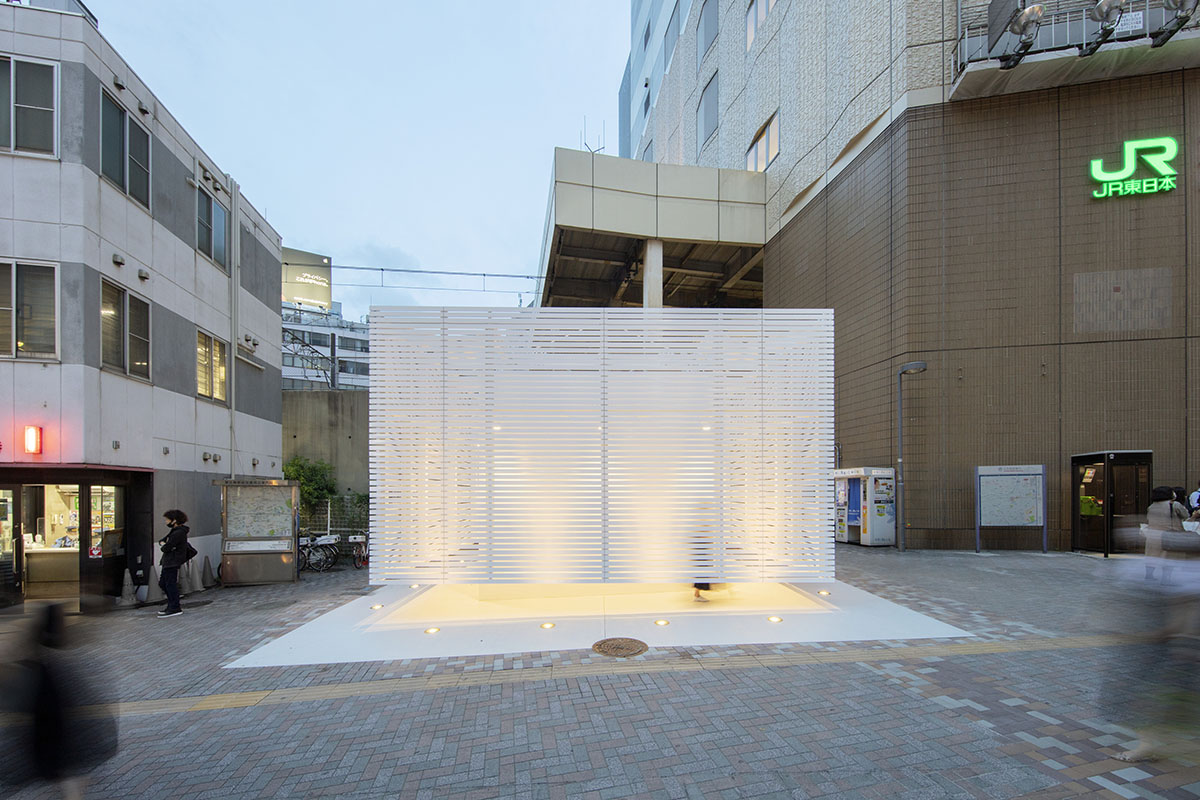 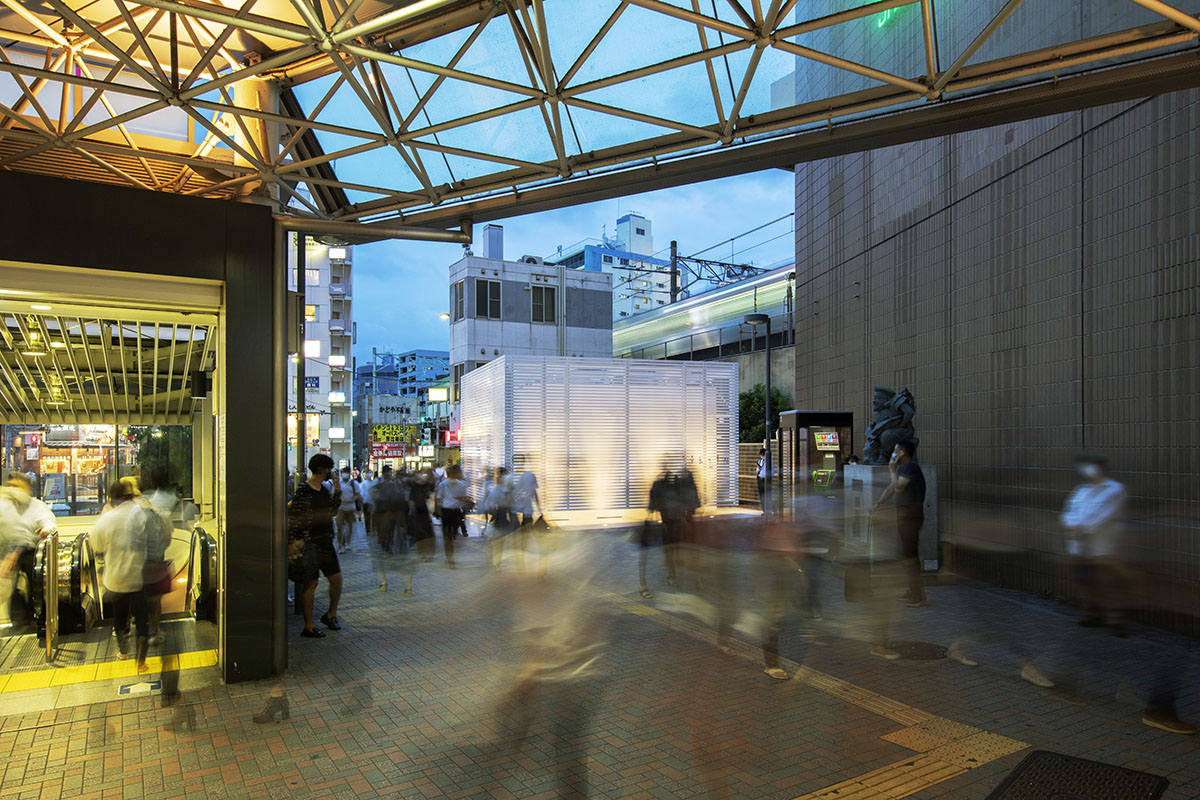 The white-boxed toilet is located beside the police box in front of the Ebisu Station, West Exit and shines as a sculptural element rather than being perceived as a public toilet. From afar, people can not understand the function of the building at first sight.

The project is the latest piece added to 17 public toilet projects designed by top architects and designers in different sites of Tokyo.  Sato's all-white toilet was opened in July 15, 2021 to the public. 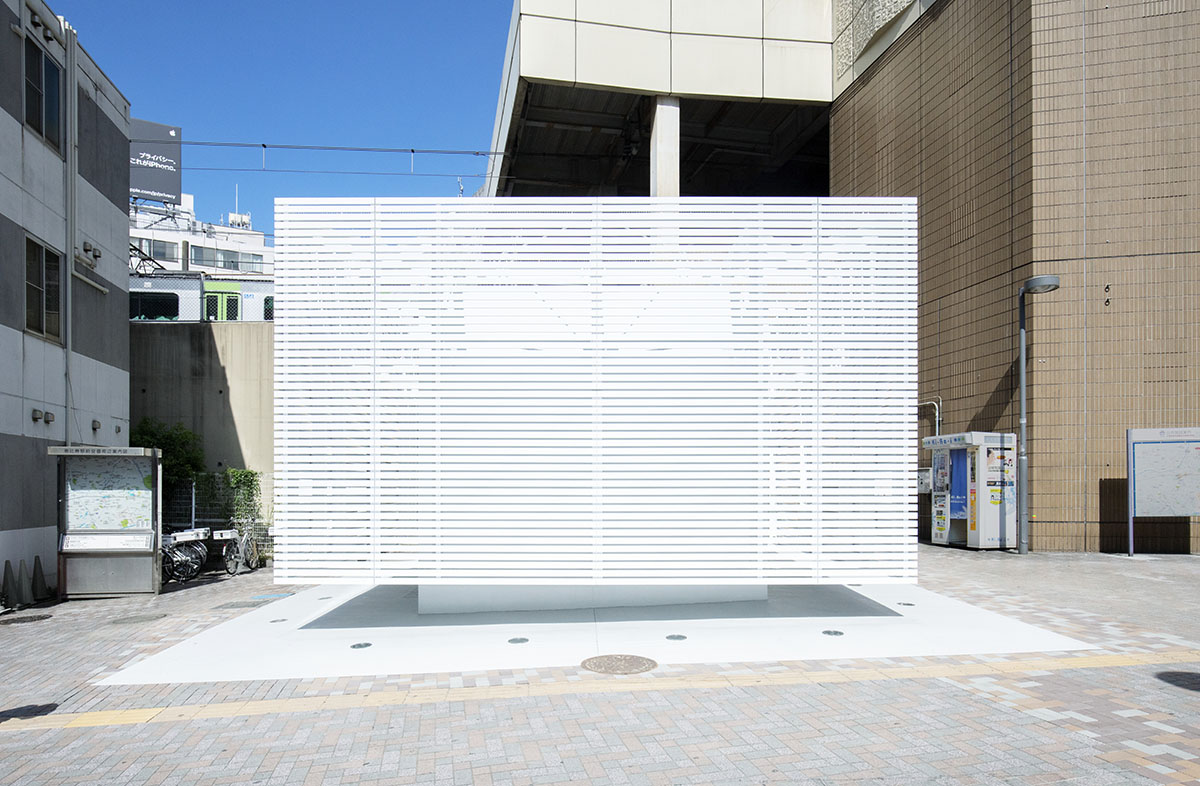 Born in Tokyo, Kashiwa Sato is one of Japan’s leading creators, earning much praise for his thorough and powerfully creative works. He is leading his own branding agency SAMURAI since 2000.

He designed the global brand strategy for Uniqlo, and the Fuji Kindergarten and the Cup Noodles Museum where he was involved as a producer.

The designer thought that the toilet could be a neighborhood symbol that people see every day, however, he said "it should have not been too conspicuous." 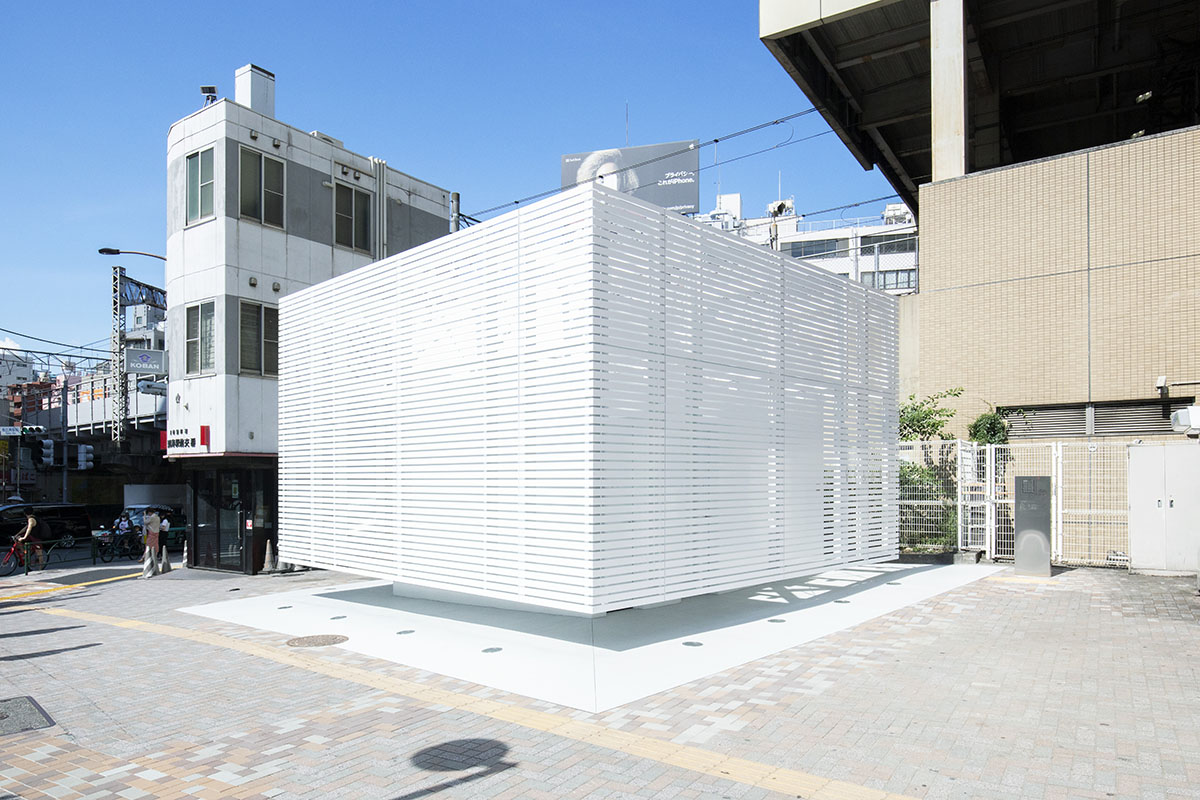 According to the designer, "the facility should be easy to enter, easy to use, and have a clean appearance that inspire the passersby to feel a little bit brighter and fresher."

Designed as "a pure white toilet", the design addresses every point of consideration that are usually taken for granted in a restroom facility.

Sato added that the design also "brings a bright and refreshing atmosphere to the area while remaining unobtrusive to daily commuters." 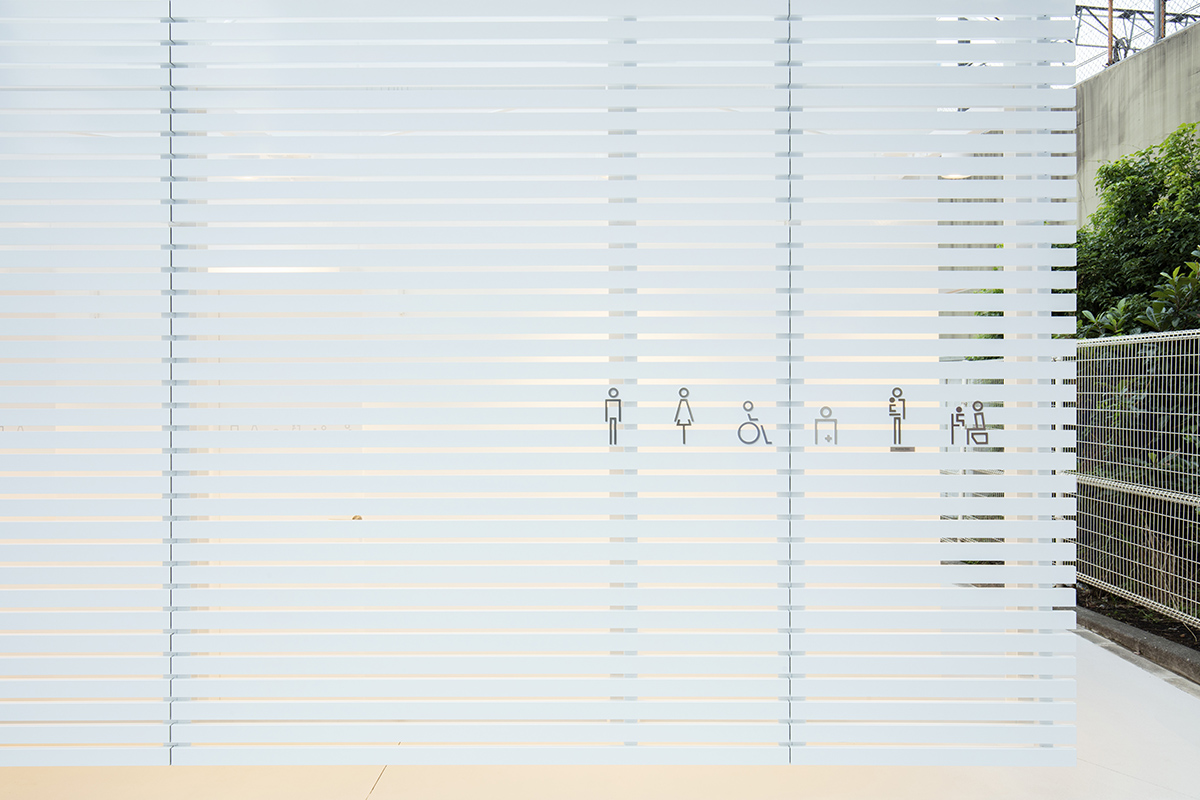 The reason of designing “pure white toilet” is to reflect cleanliness as it is expected in every toilet, which consolidates all its components to the color white.

Drawn on a square plan, the toilet contains four individual stalls made from white aluminum louver that gives off a light and airy impression. 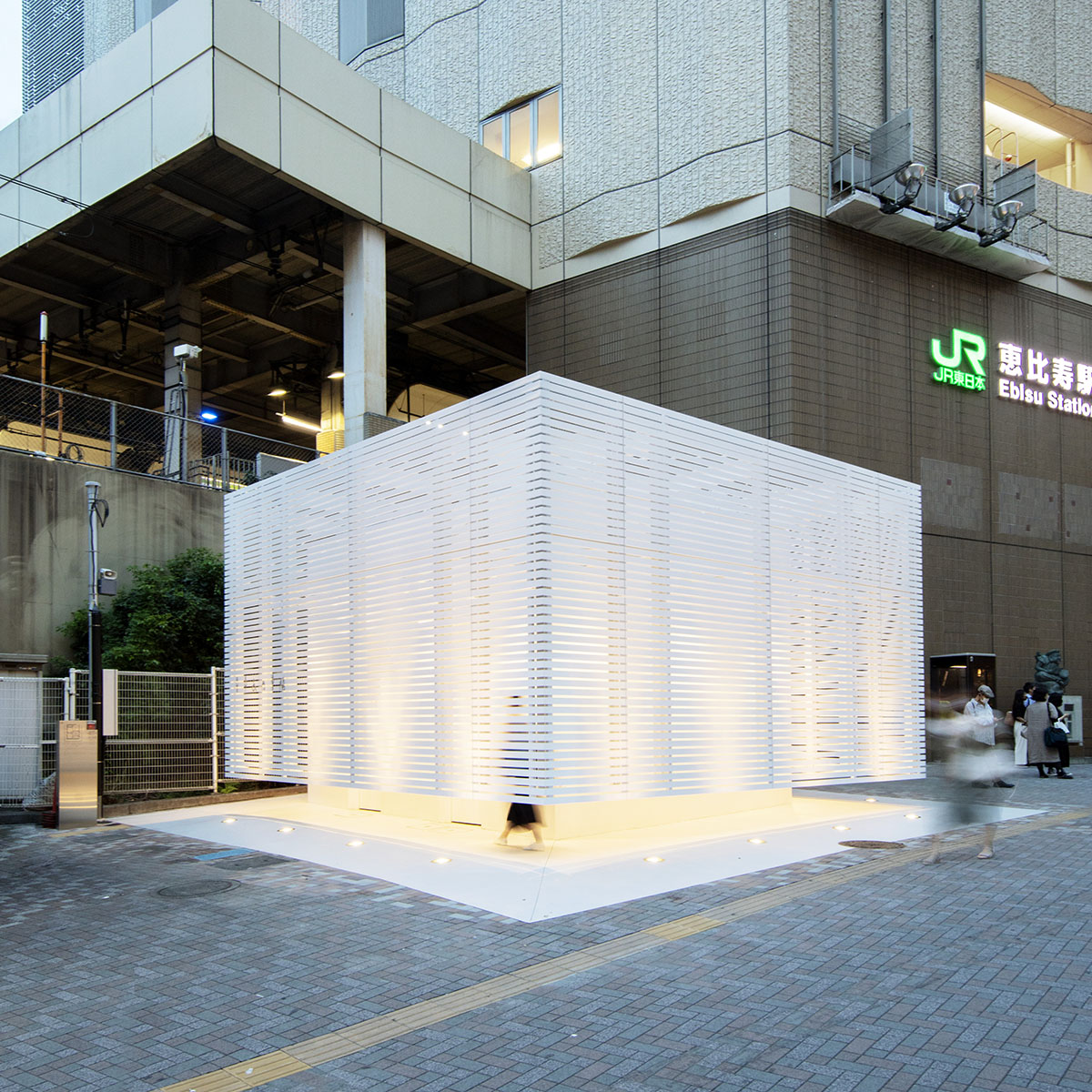 Sato's design manages to promote security from both outside and inside by allowing appropriate levels of visibility into the restroom while making sure to maintain the privacy of users in the stalls.

"The objective of the Tokyo Toilet Project is to contribute to a society of cleanliness, security, harmony, and acceptance of diversity," the designer added. 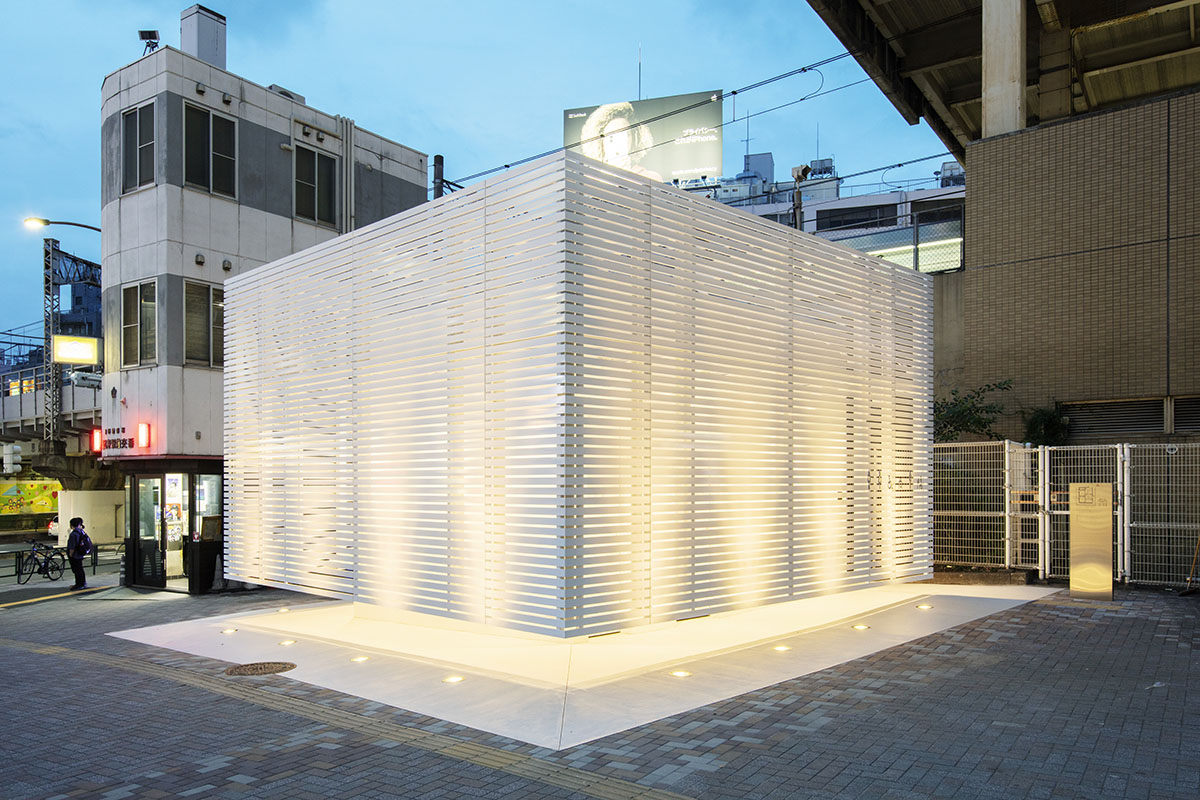 The goal of the Nippon Foundation is to redesign public toilets in 17 locations throughout Shibuya with the help of 16 creators invited from around the world.

The toilets should also be reached and used by everyone, regardless of age, gender, or handicaps, can comfortably use. 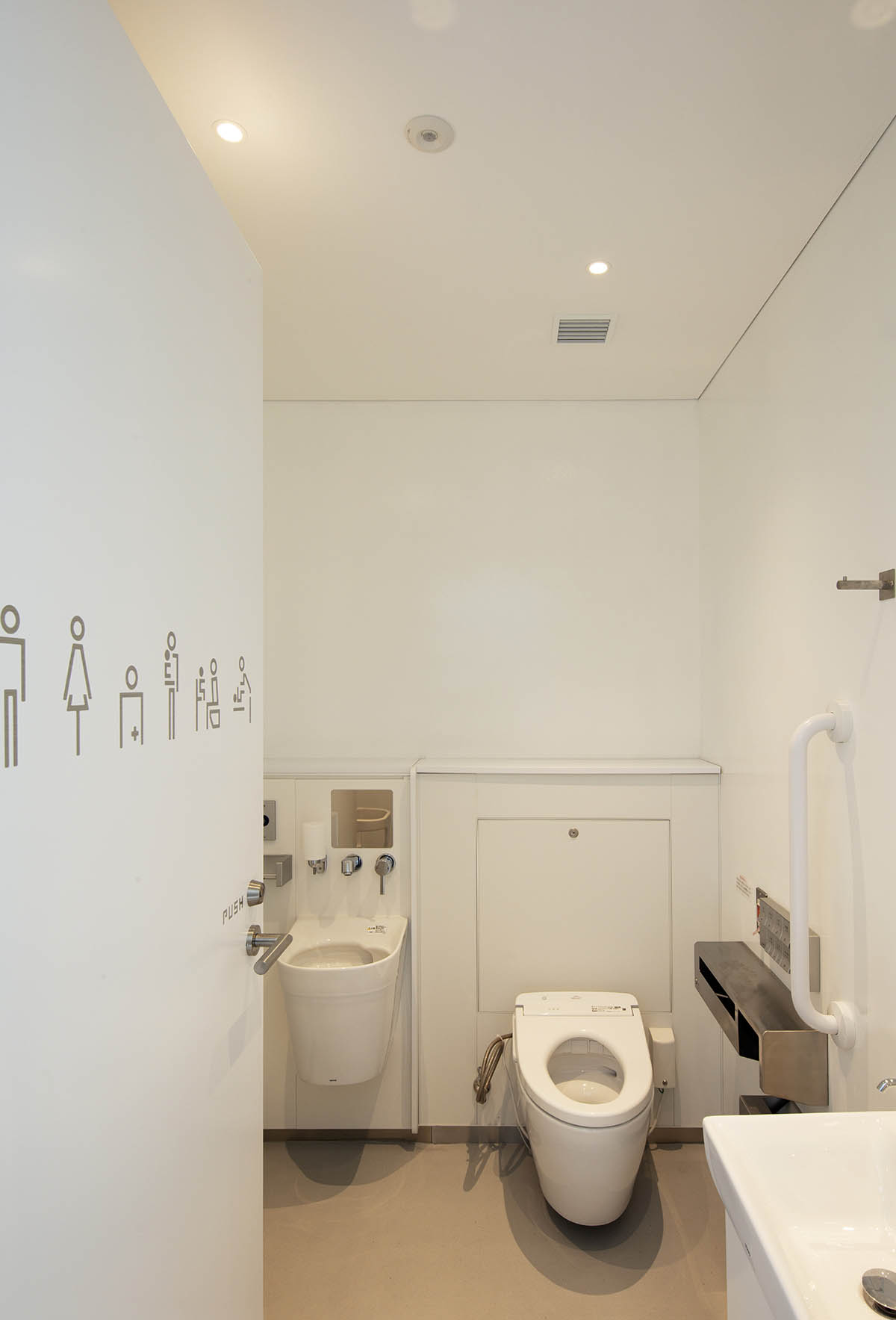 With the new public toilets designed by world architects and designers, the design of public toilets are recognized by more people and addressing the creativity and social value of the projects. 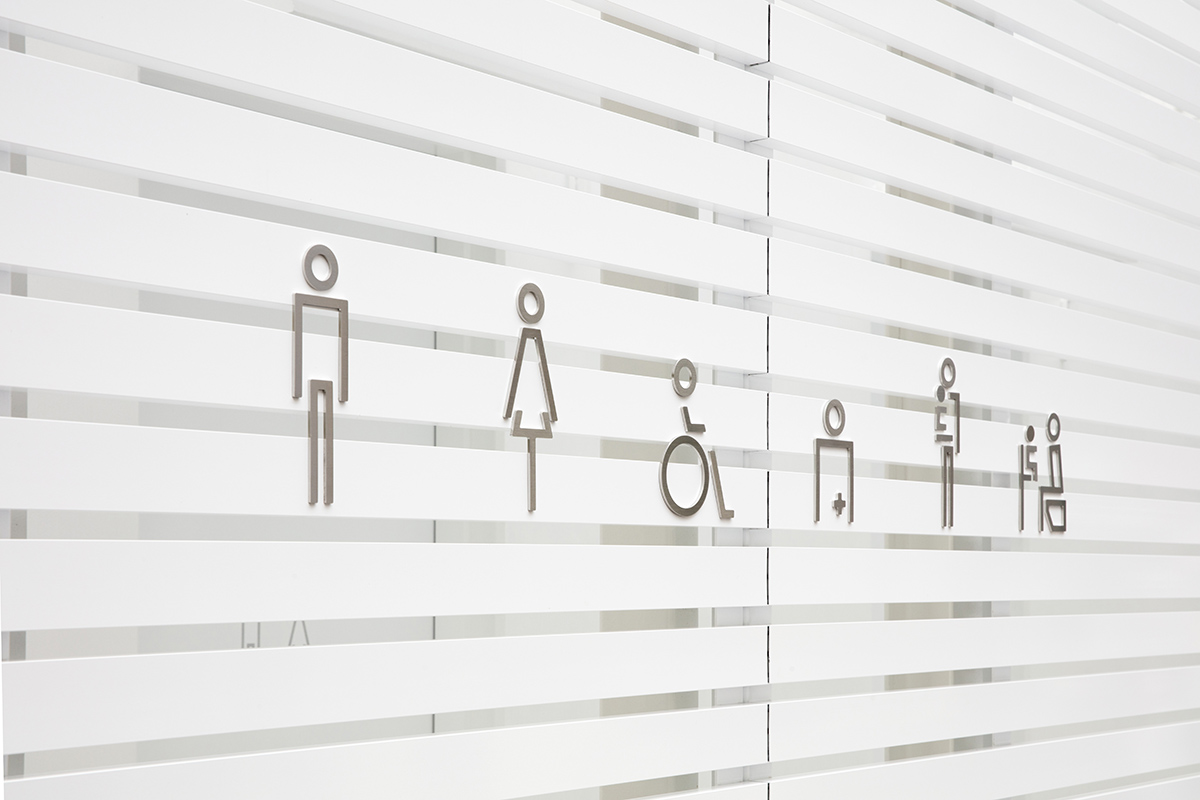