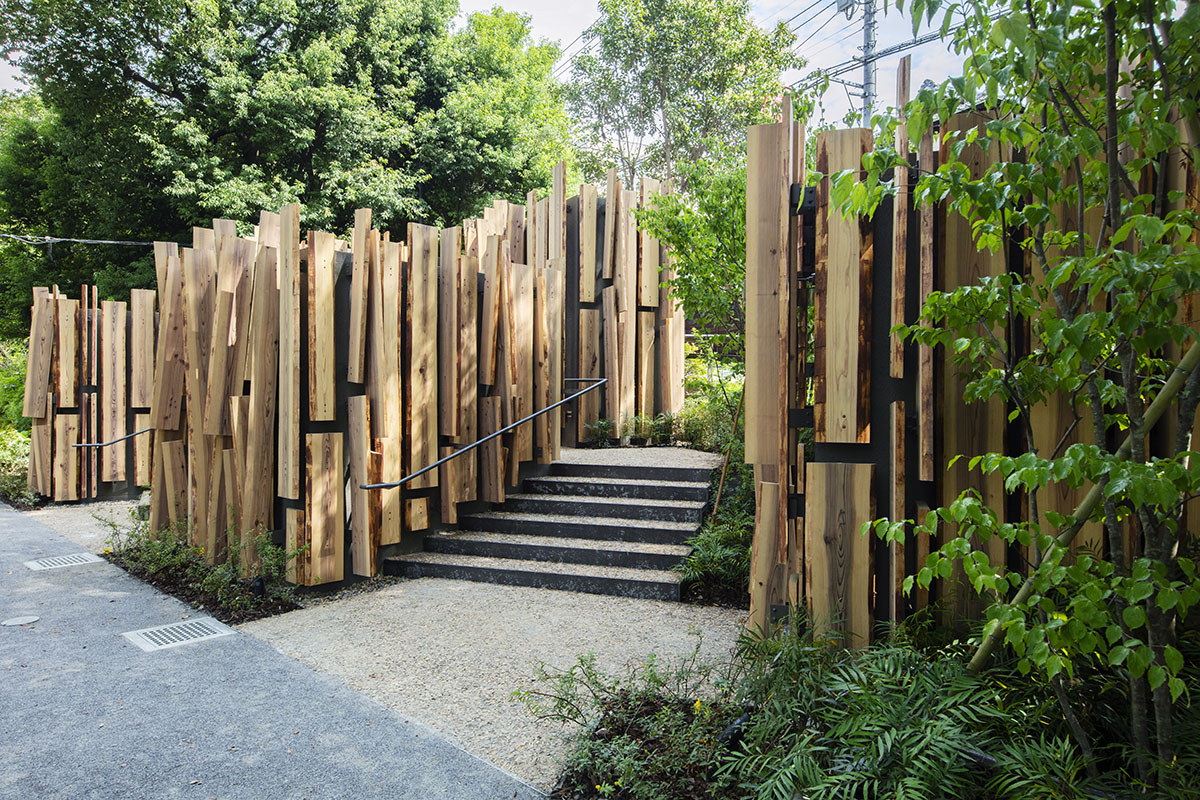 The Foundation's special project is aiming to redesign public toilets in 17 locations throughout Shibuya with the help of 16 creators invited from around the world.

With the recently completed public toilet designed by Toyo Ito, Tadao Ando, Marc Newson, Sou Fujimoto, Fumihiko Maki and Shigeru Ban are among the top architects who are designing other public toilets in Tokyo. 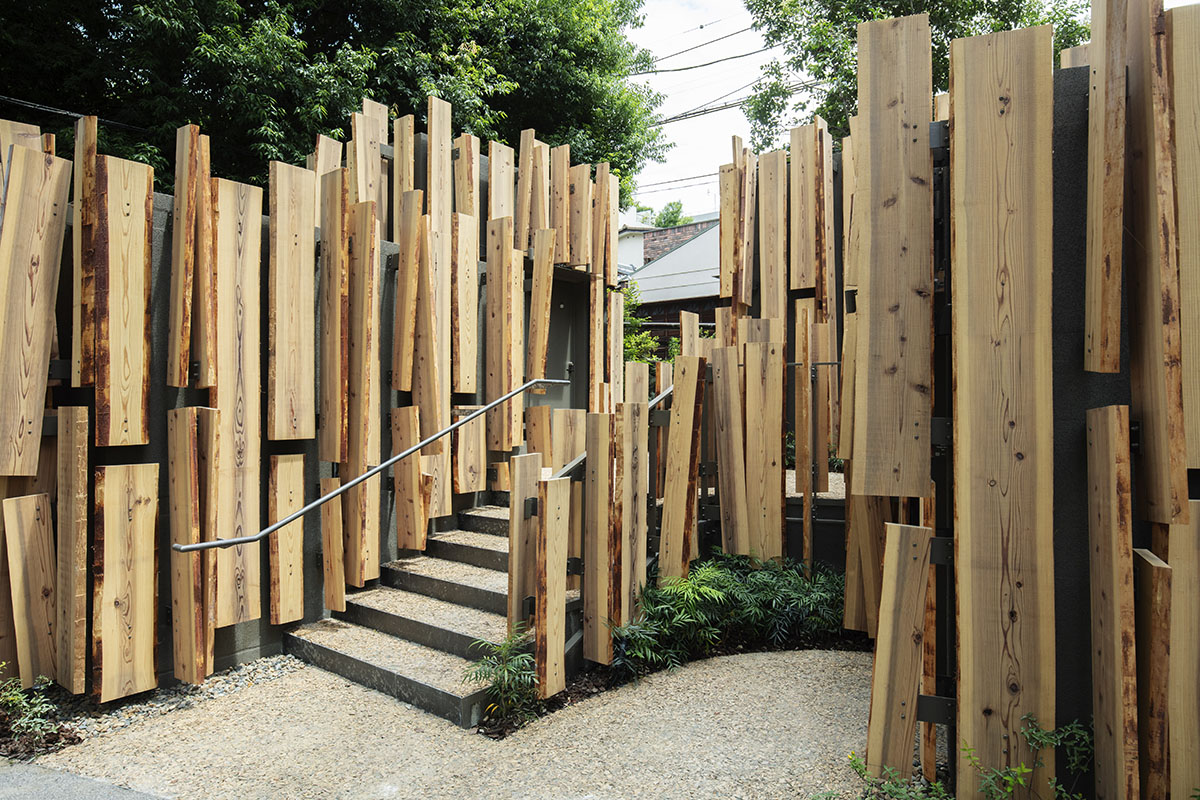 The design is made of five huts and each is covered with eared cedar board louvers installed at random angles. The huts are connected by a walk in the woods that disappears into the forest. 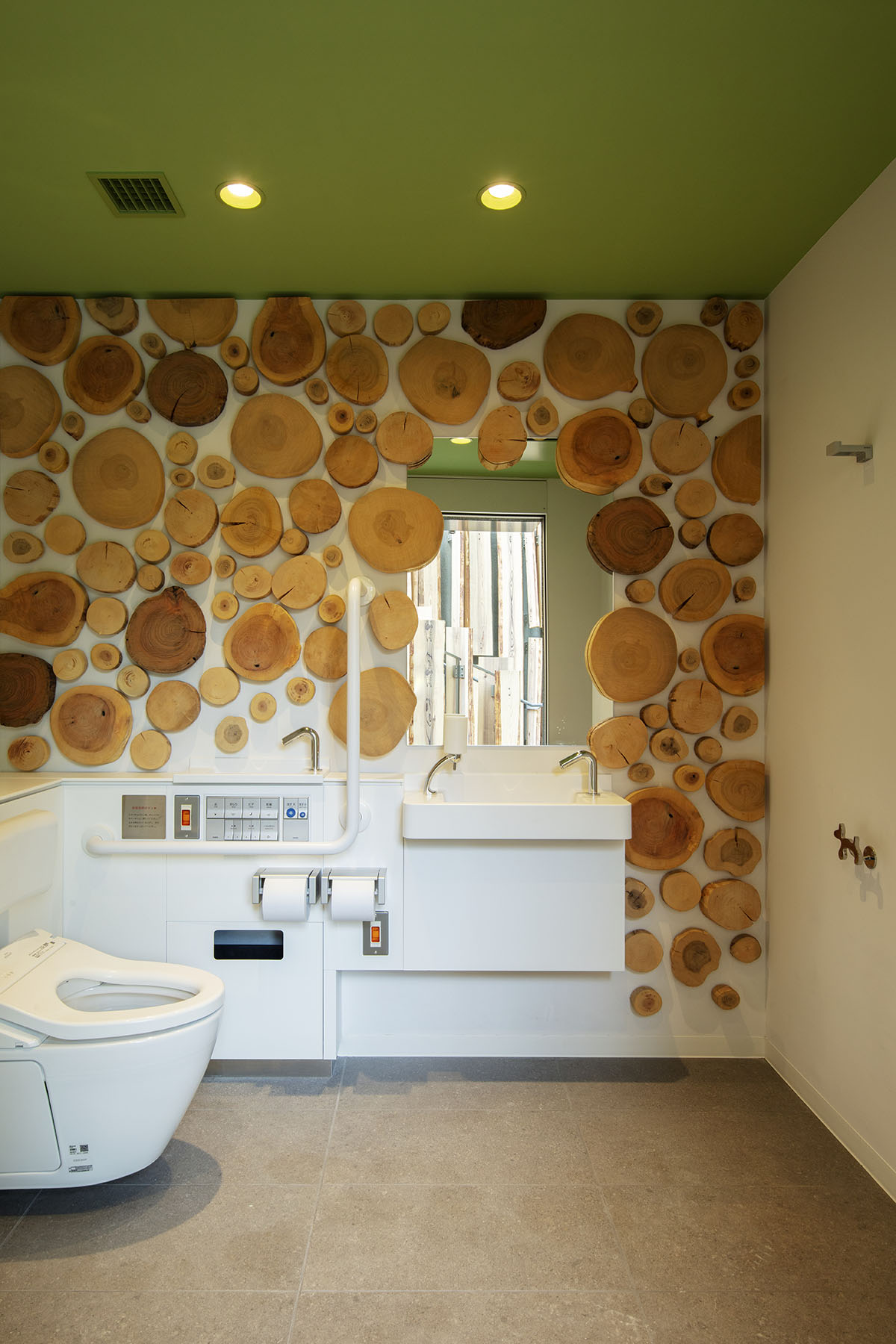 Each toilet has a different layout, equipment, and interior and is designed to meet a special need, like child care, personal grooming, and wheelchair access. 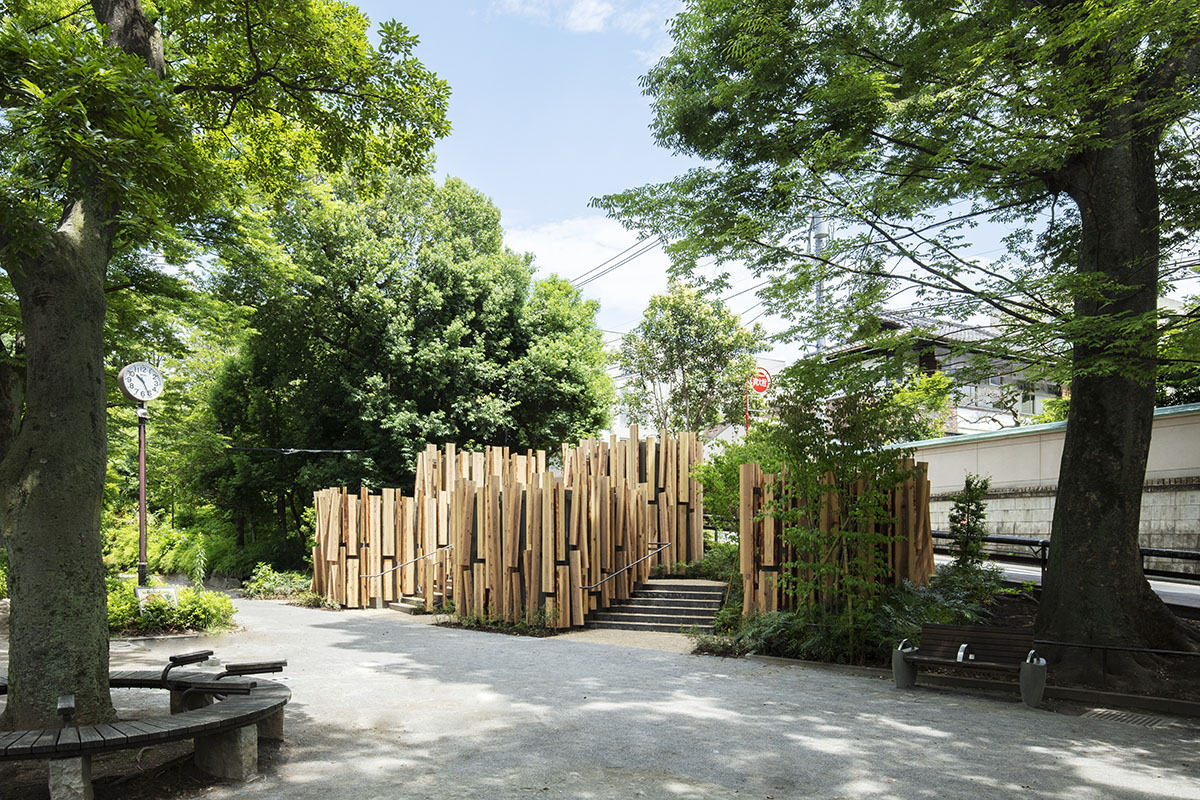 There is division in between rooms that are open to catch the breeze from the park. As the architect emphasizes, the rooms will be well suited for use after the coronavirus pandemic is brought under control, making this a "public toilet village" for people walking through the park.

While the design embracing diversity, Kuma's public toilet also represents what the architect calls the Age of the Forest. Each room is camouflaged by cedar board louvers bonded irregularly to the cabins. 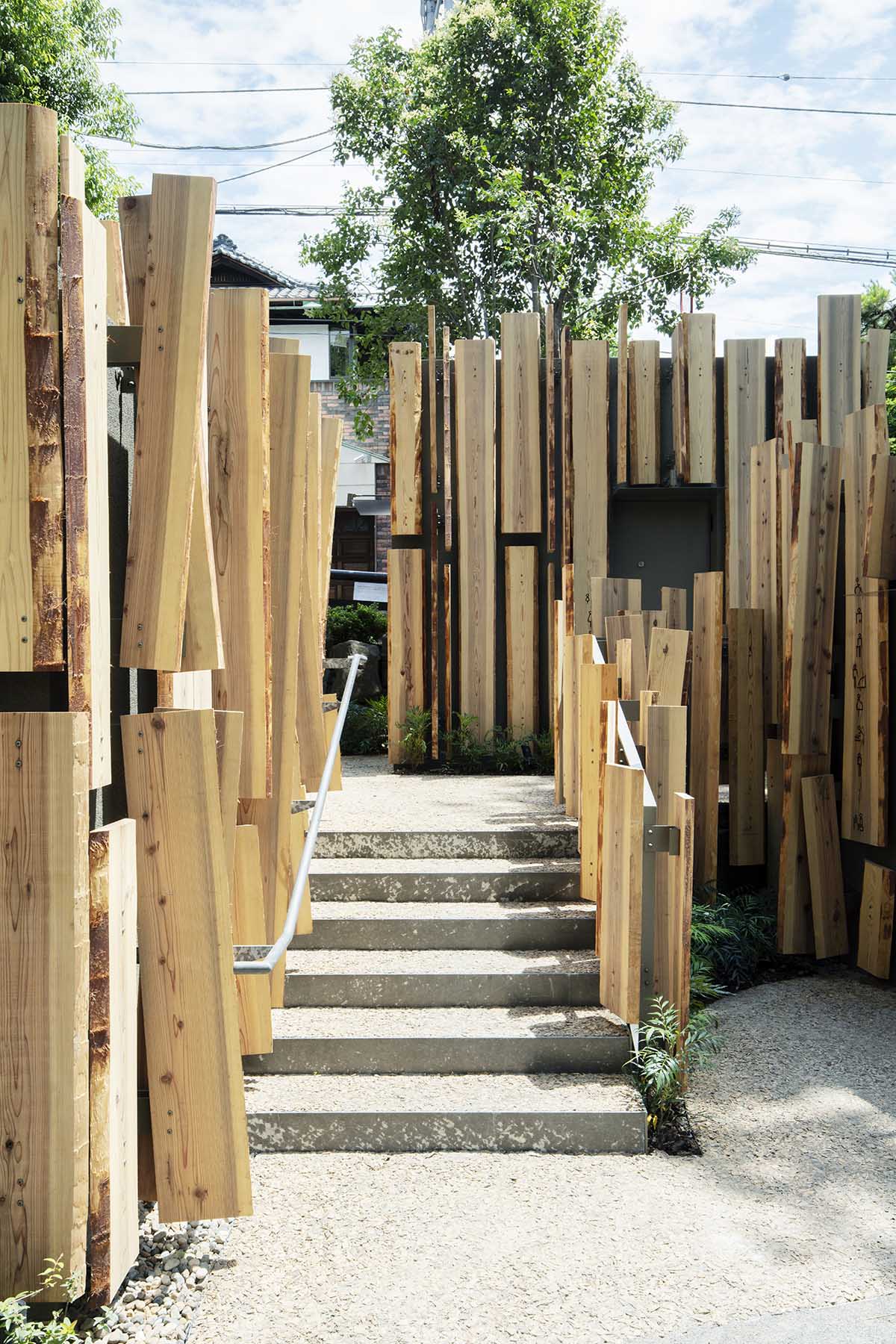 "There were many potential sites for this project, but I chose Nabeshima Shoto Park because it has the lushest greenery and I thought I would be able to dispel the conventional image of public toilets," said Kengo Kuma.

"In addition to the toilets, I designed the path that creates a line of flow, with the hope of offering a total experience that encompasses the surrounding environment as well as the structures."

"Until now, public toilets have all had exactly the same design, but for this project I designed five small toilets including one that can be used by children and one where people attending Shibuya’s many events can change clothes for the occasion."

"Unlike conventional public toilets, these are unique in that they can be used by a diverse range of people," Kuma added. 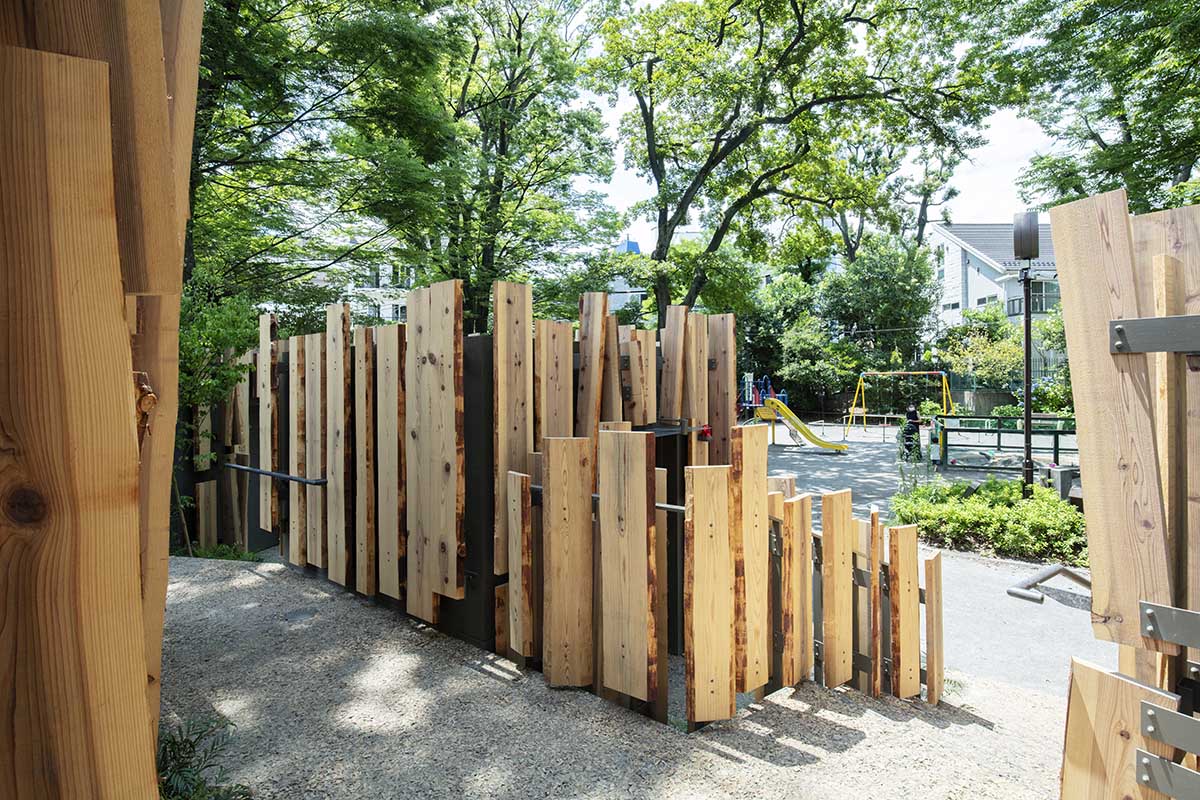 Inside the toilets, although the interiors are designed in a simple plan, the architect used cedar board pieces to extend the outer language of the toilets into the interiors.

Cedar pieces in some rooms are cut and used as circles, while others are mounted on the wall as a single piece. 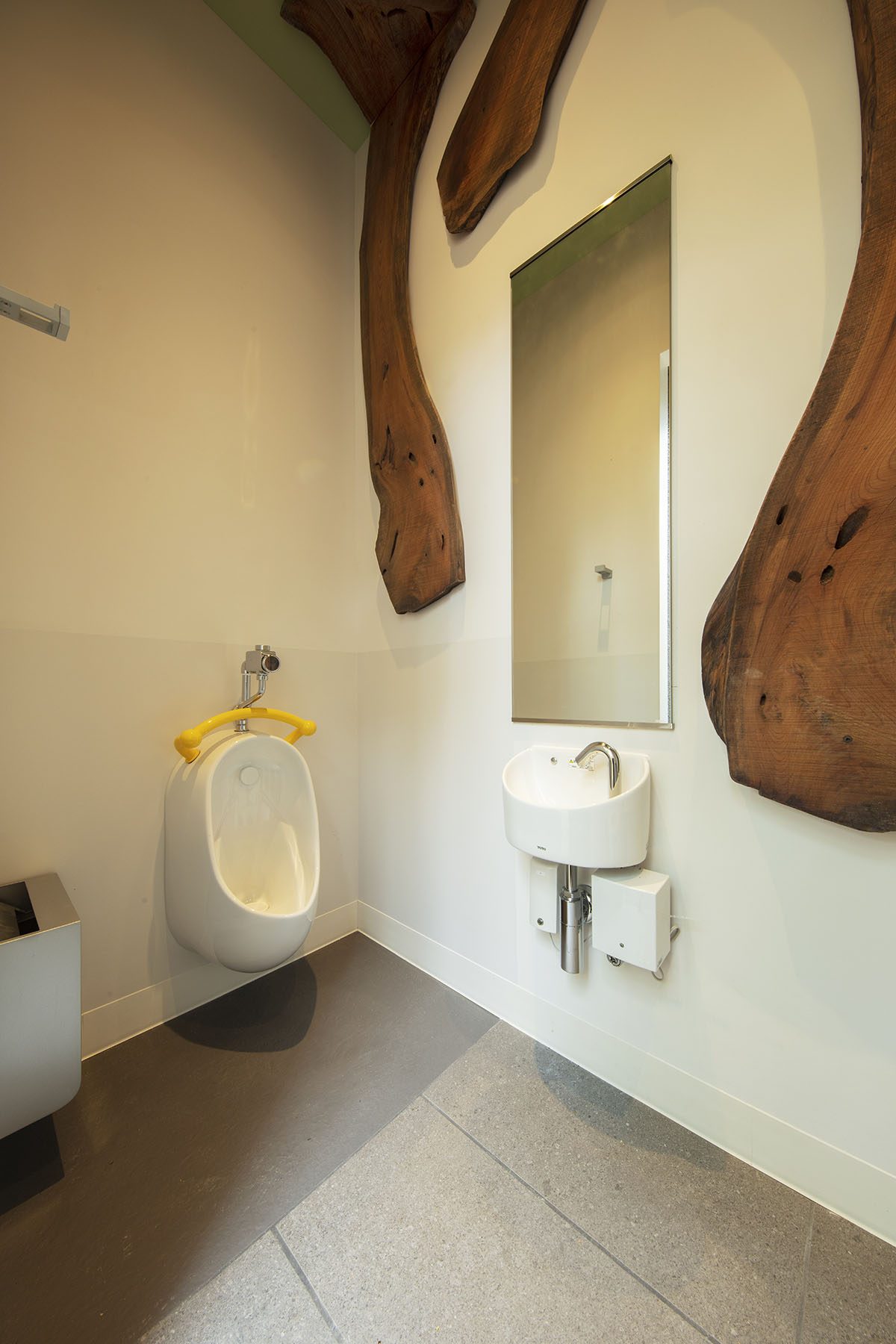 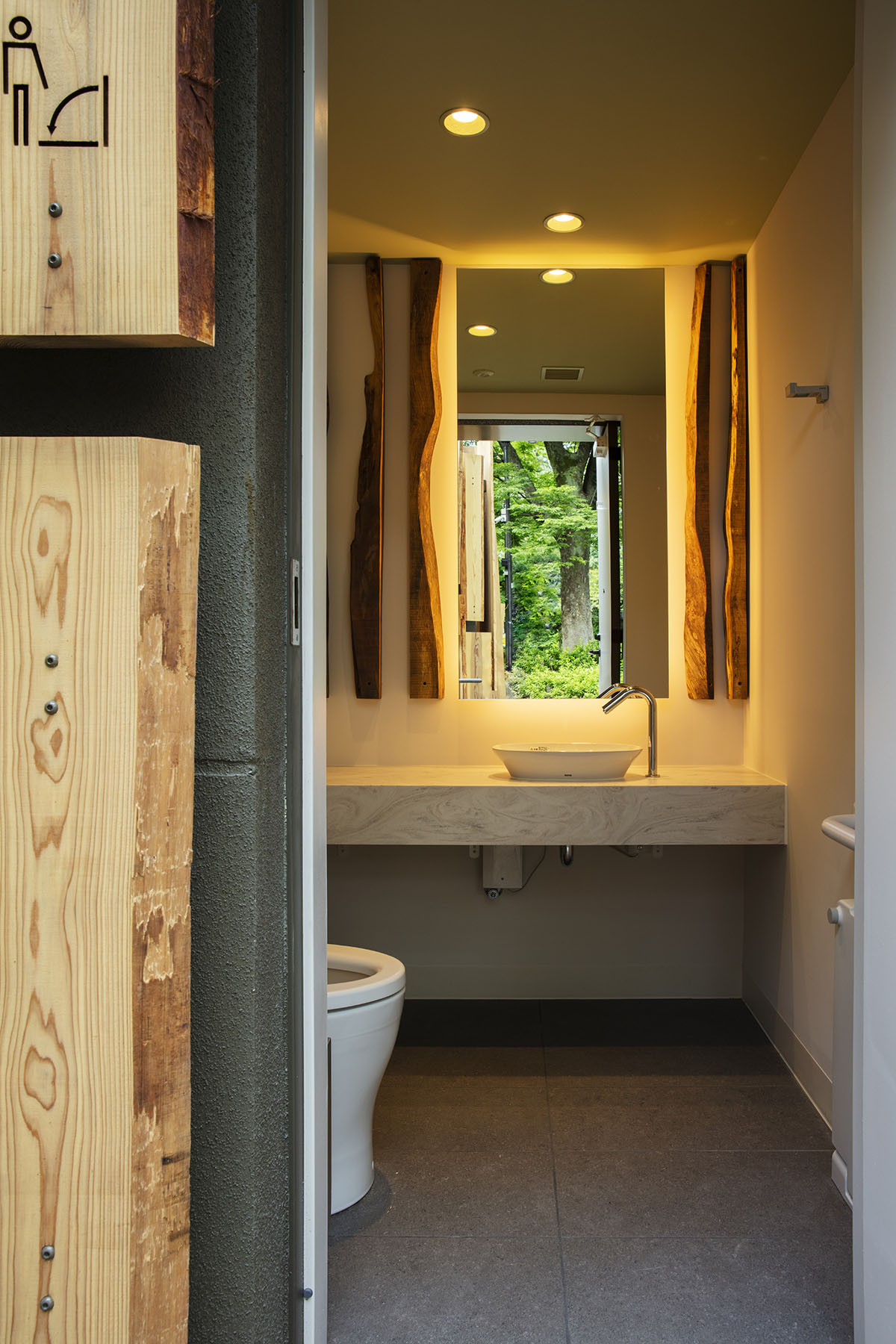 "We hope this will become a model for dispelling the conventional image of public toilets being dark, dirty, smelly, and scary, and that many people will use these toilets," said Jumpei Sasakawa, Executive Director, The Nippon Foundation. 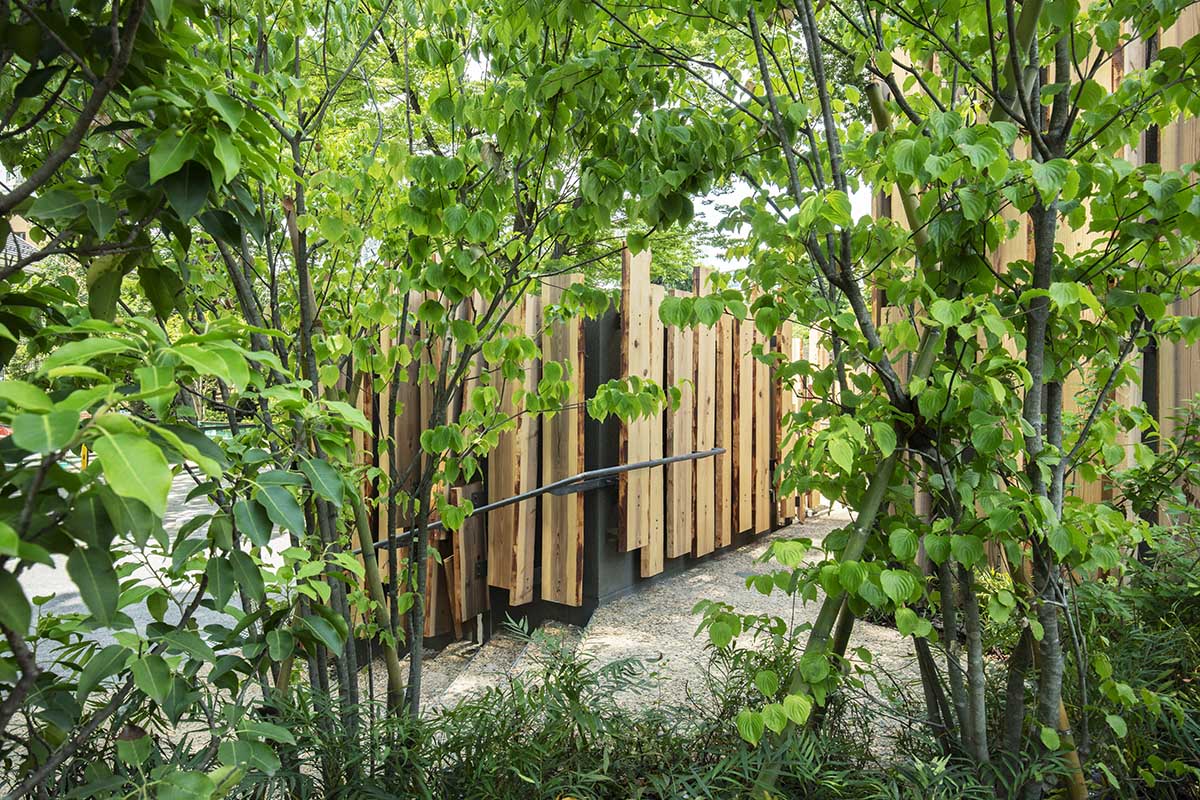 "Japan is known as one of the cleanest countries in the world. Even public toilets have a higher standard of hygiene than in much of the rest of the world. However, the use of public toilets in Japan is limited because of stereotypes that they are dark, dirty, smelly, and scary," said the Nippon Foundation.

"To dispel these misconceptions regarding public toilets, The Nippon Foundation has decided to renovate 17 public toilets located in Shibuya, Tokyo, in cooperation with the Shibuya City government." 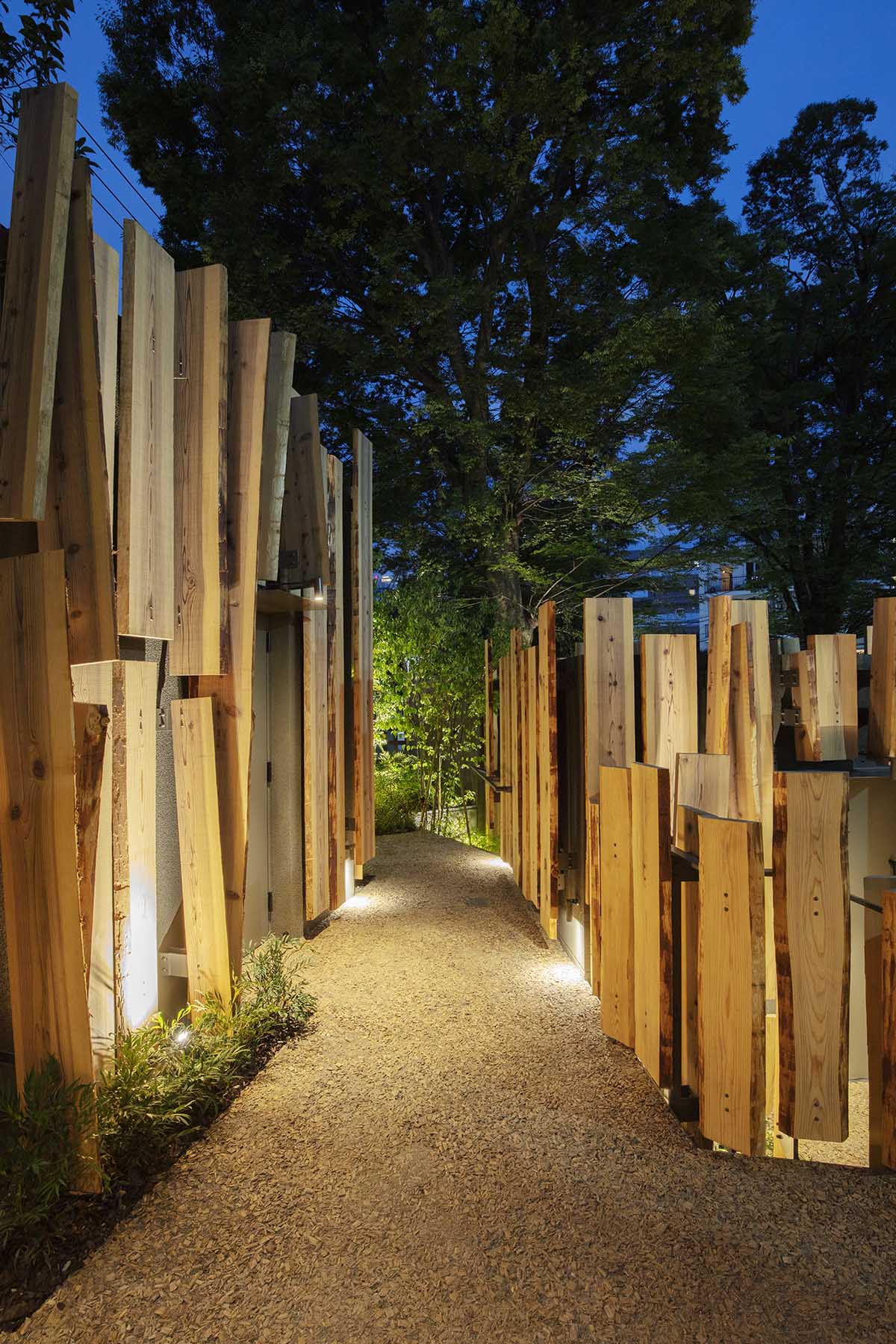 These public toilets are being designed by 16 leading creators, and will use advanced design to make them accessible for everyone regardless of gender, age or disability, to demonstrate the possibilities of an inclusive society. In addition to the construction, we have arranged for ongoing maintenance so that people will feel comfortable using these public toilets and to foster a spirit of hospitality for the next person," the Foundation added.