Award-winning artist and designer Es Devlin and AKT II founder and Honorary Member of WAC Hanif Kara have been recognized in the British New Year’s Honours List for 2022 for their services to design and architecture.

Crowned by Queen Elizabeth, the full New Year Honours List for 2022 recognises "the achievements and service of extraordinary people across the United Kingdom."

Announced on 31 December, Queen's list celebrates a range of extraordinary young people across the UK. Theatrical designer  for services to Dance and Theatre Leslie William Brothherston and landscape designer for services to horticulture Dan Pearson are this year's list. 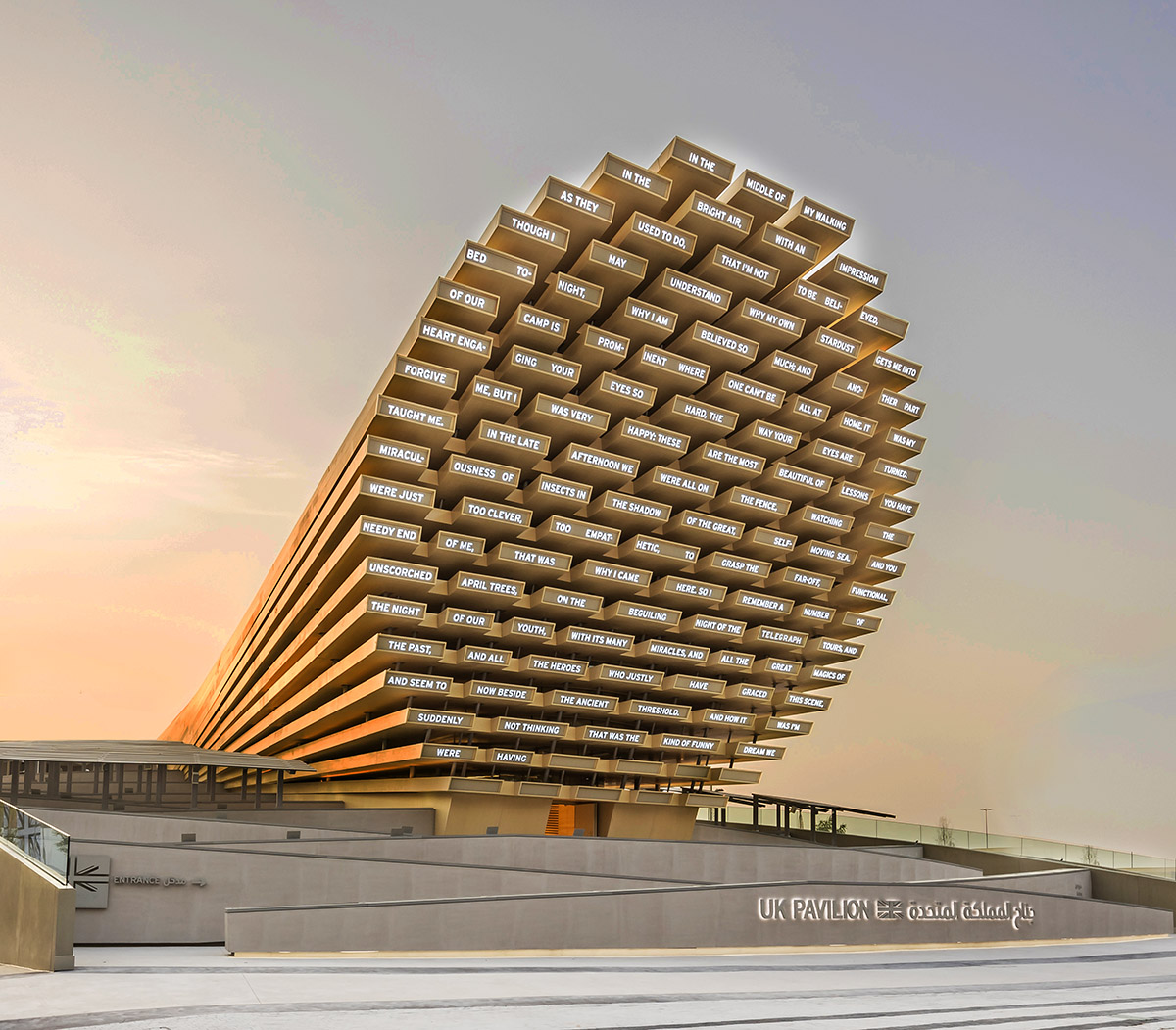 Award-winning artist and stage designer Es Devlin has been named a Commander of the Order of the British Empire (CBE) in the New Years Honours list 2022.

She designed UK Pavilion at the Dubai Expo 2020, conceiving the pavilion as a "social sculpture". The UK Pavilion was aimed to act as an "expression of cultural inclusivity" for the UK.

Devlin, known for creating large-scale performative sculptures and environments that fuse technology and poetry, recently designed Conference of the Trees, a temporary forest of 197 trees and plants, which was installed at The New York Times Climate Hub from 3 – 11 November at the SWG3 Arts Centre in Glasgow during the COP26 climate conference.

She was also awarded the London Design Medal in 2017. 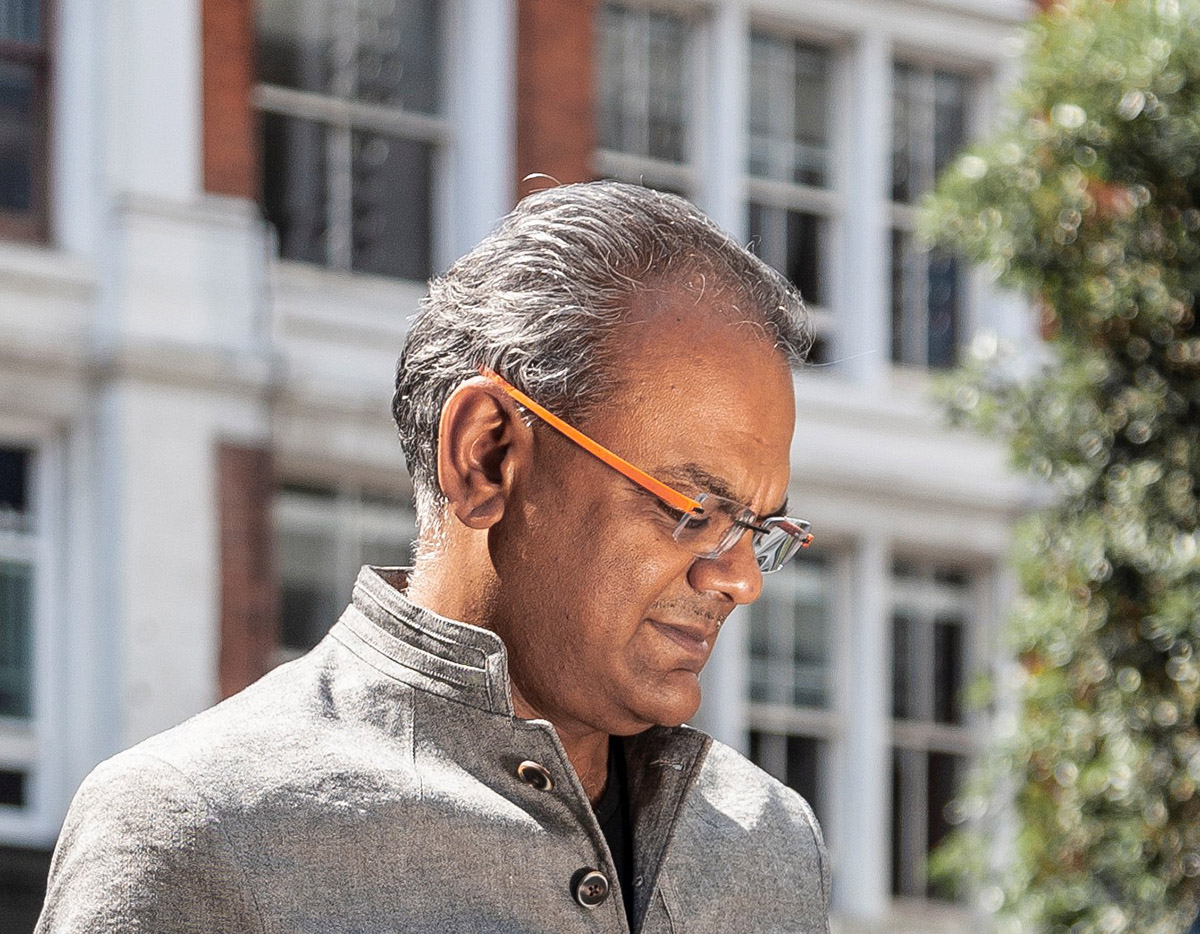 Professor Hanif Kara was given an OBE (Officers of the Order of the British Empire) for his services to Architecture, to Engineering and to Education.

Hanif Kara is the co-founder and design director of AKT II and Honorary Member of WAC, he is Professor in Practice of Architectural Technology at Harvard GSD. Kara is the name behind the most innovative construction projects, winning over 350 design awards, including the Stirling Prize on three occasions. 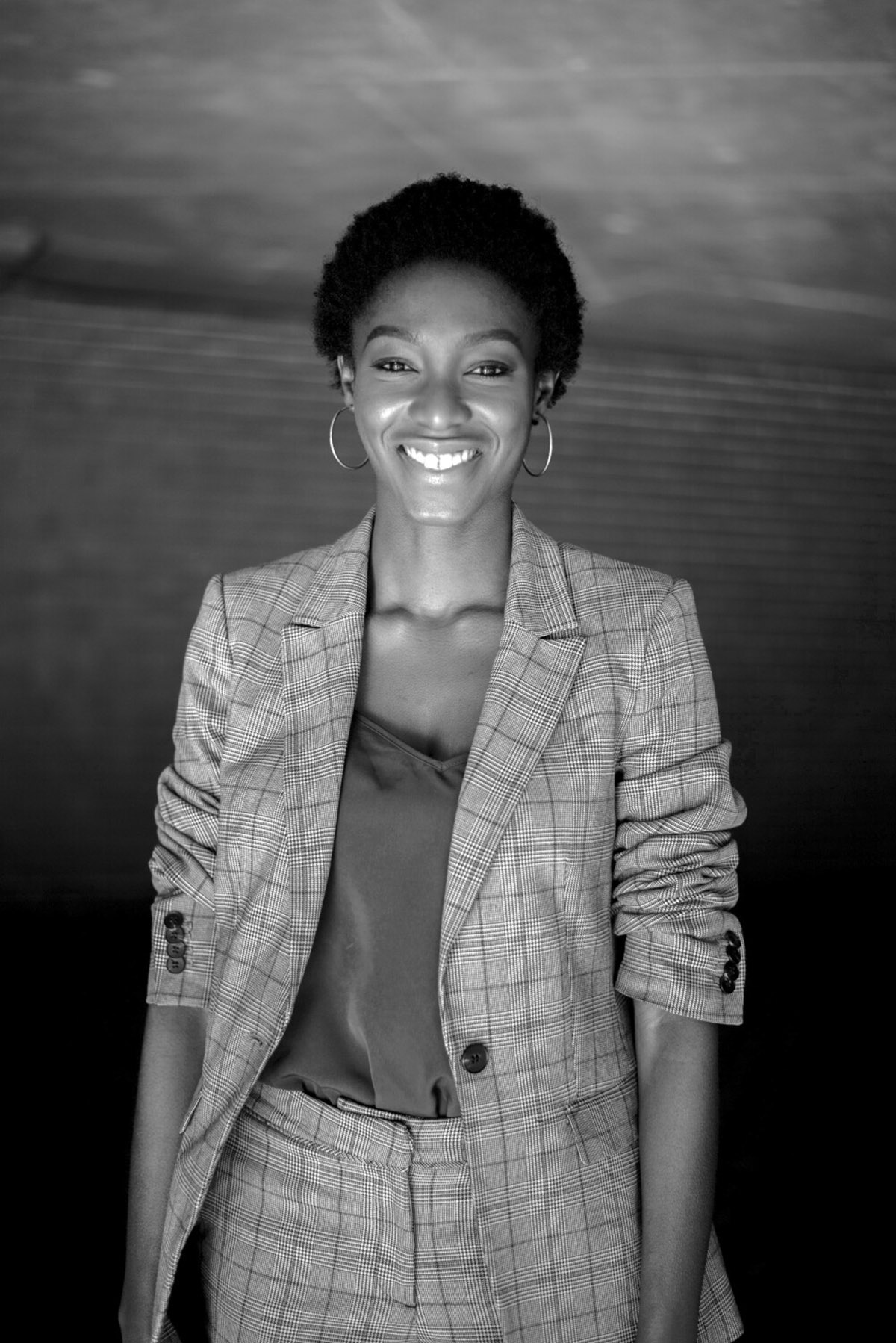 Selasi Awo Setufe has been given an MBE (Member of the Orders of the British Empire) for services to diversity in architecture. Selasi is co-founder of Black Females in Architecture and is Chair of the NLA NextGen Sounding.

Selasi Setufe currently works at Be First as a Senior Architect and the Innovative Sites Programme Manager.

David Whalley, Global Chairman at Grimshaw Architects, has been given an OBE (Officer of the Order of the British Empire) for services to Architecture and to Environmental sustainability. Whalley is behind many projects at Grimshaw, including the Sustainability Pavilion at Expo 2020 Dubai, the International Terminal at Waterloo, the Eden Project in Cornwall in Cornwall, UK.