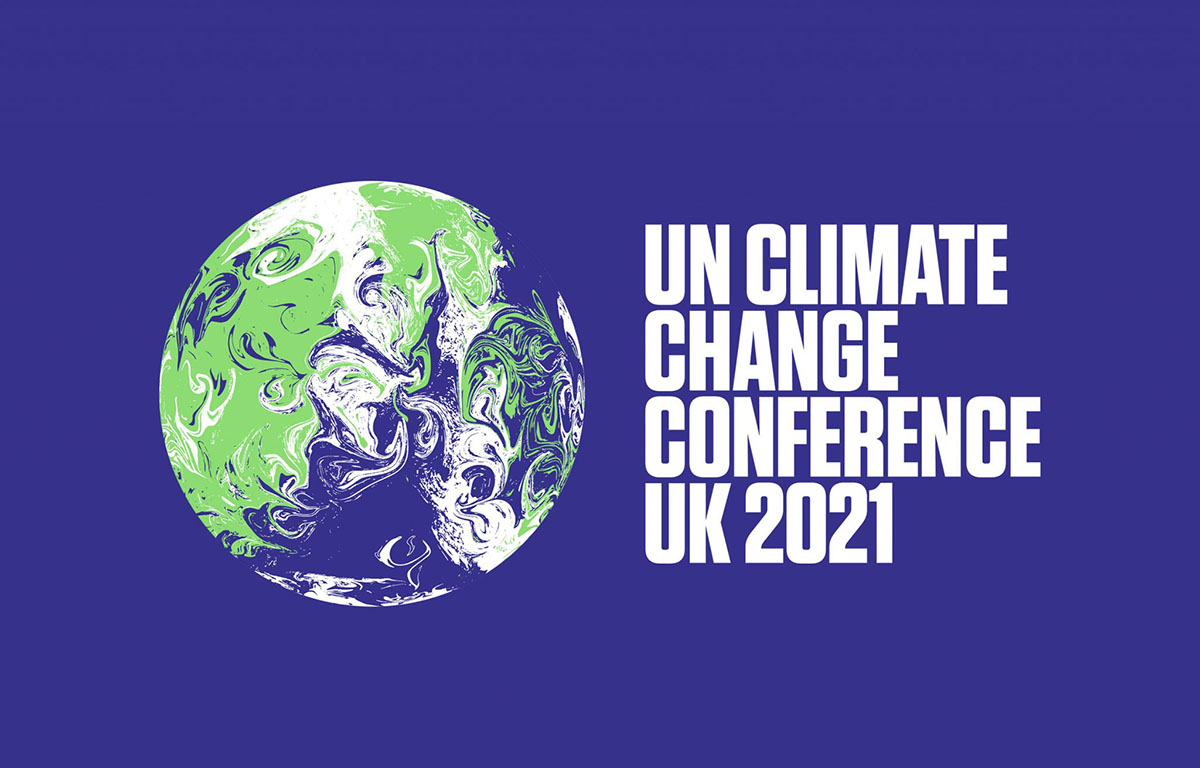 The 2021 COP26 climate conference will address today's particular urgencies of climate change, with a dedicated day at reducing carbon emissions which is a crucial fact for all sectors in built environment.

The annual COP26, organized by the United Nations, will be held in Glasgow, Scotland from 31 October to 12 November, 2021.

The COP26 climate conference aims to discuss the four important aspects of climate change starting from securing global net zero by mid-century and keeping 1.5 degrees within reach, adaptation plans to protect communities and natural habitats, mobilizing finance and accelerating actions on how to tackle the climate crisis through collaboration between governments, businesses and civil society.

These four issues are themed under four main topics at the conference: Mitigation, Adaptation, Finance and Collaboration.

Although the entire program of the conference has not completed yet, the first week - starting from 31 October to 6 November - will host World Leaders Summit, and will focus on Finance, Energy, Youth and Public Empowerment and Nature.

The second week, starting from 7 November to 13 November, will explore topics of Adaptation, Loss and Damage, Gender, Science and Innovation, Transport.

On November 11, there will be a special dedicated day to Cities, Regions & Built Environment which will explore advancing actions in the places we live, from communities, through to cities and regions.

In the COP26 conference, the climate talks will bring together heads of state, climate experts and campaigners to agree coordinated action to tackle climate change. However, as it can be seen from the program, the details of this day are not clear yet.

"Doing so will help deliver on our other three goals and show everyone that the world is moving to a resilient, net zero economy," said the organizers of COP26.

"A focus for the negotiations is finalising the rules needed to implement the Paris Agreement, called the ‘Paris Rulebook’. We must find solutions so that carbon markets can enable greater ambition in mitigation and adaptation actions."

"We must resolve the issues around transparent reporting to build confidence in the system and support all countries to meet their commitments. And we must broker an agreement that drives ambition from governments over the coming years to keep 1.5 degrees alive," the organizers stated. 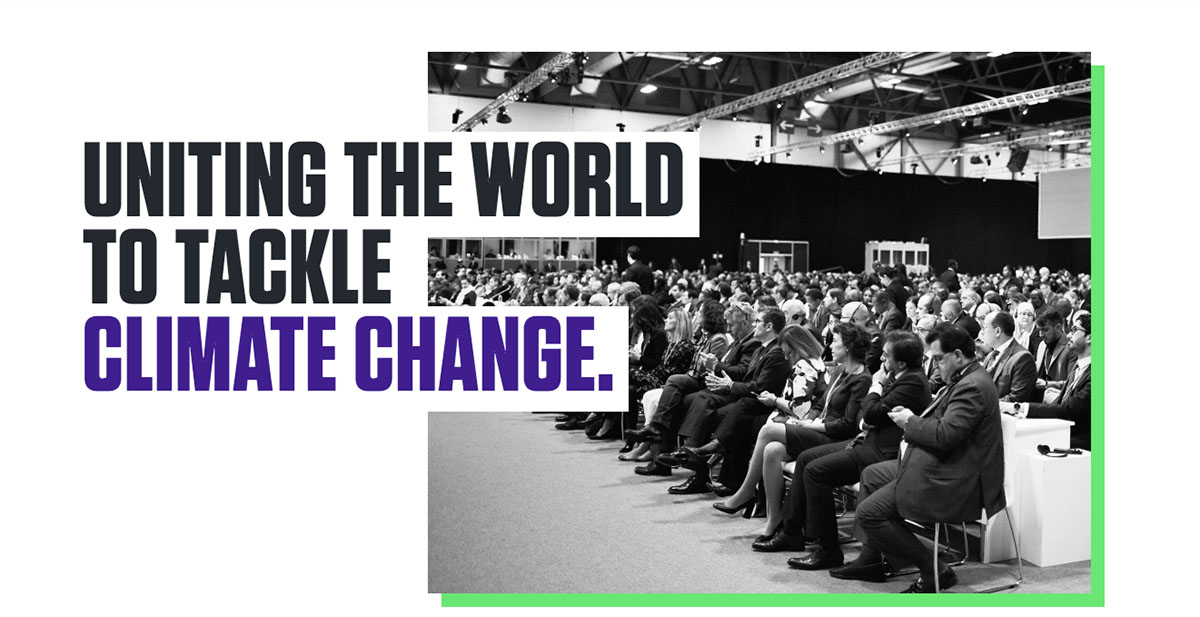 "Unfortunately reducing emissions is not enough"

"Unfortunately reducing emissions is not enough. For many nations, the picture is far bleaker," said Alok Sharma, COP-President, Designate.

"I was born in India and for a time I served as the UK government’s minister responsible for international aid – I have real sympathy with less developed countries that feel it’s for the developed industrial nations to help sort out a problem largely of their making."

"Indeed, one of the reasons we are determined to hold COP26 in person is to ensure the voices of these countries are heard and acted on," Sharma added.

"There is no viable pathway to net zero emissions that does not involve protecting and restoring nature on an unprecedented scale. If we are serious about holding temperature rises to 1.5 degrees and adapting to the impacts of climate change, we must change the way we look after our land and seas and how we grow our food."

"This is also important if we want to protect and restore the world's biodiversity, upon which all life depends," Sharma continued.

"States and non-state actors alike are galvanizing behind the guiding star of net zero emissions before 2050, but we are running out of time," said Nigel Topping, UN High-Level Champion For Climate Action, one of Race to Zero Partners with Gonzalo Muñoz.

"We must urgently pivot to delivering the halving of our emissions by 2030, with robust short term plans and longer term strategies, if we want to deliver the promise of the Paris Agreement," Topping added.

So far, 121 countries, 733 cities, 31 regions, 3,067 companies, 624 educational institutions, 173 investors and over 3,000 hospitals from 37 healthcare institutions have signed the Race to Zero campaign. All actors can be seen in a Global Climate Action map.

Gonzalo Muñoz and Nigel Topping, the UN High-Level Champions for Climate Action, launched a public consultation calling for written submissions to help shape the future of the Race to Zero campaign. The campaign aims to help implement member commitments and strengthen the campaign beyond COP26 to accelerate the transition to a zero carbon economy.

The 26th annual summit – giving it the name COP26, will take place at SEC Centre in Glasgow, with the UK as President from 31 October to 12 November, 2021. The conference will welcome more than 190 world leaders and tens of thousands of negotiators, government representatives, businesses and citizens will join them for 12 days of talks.

All images courtesy of COP26.