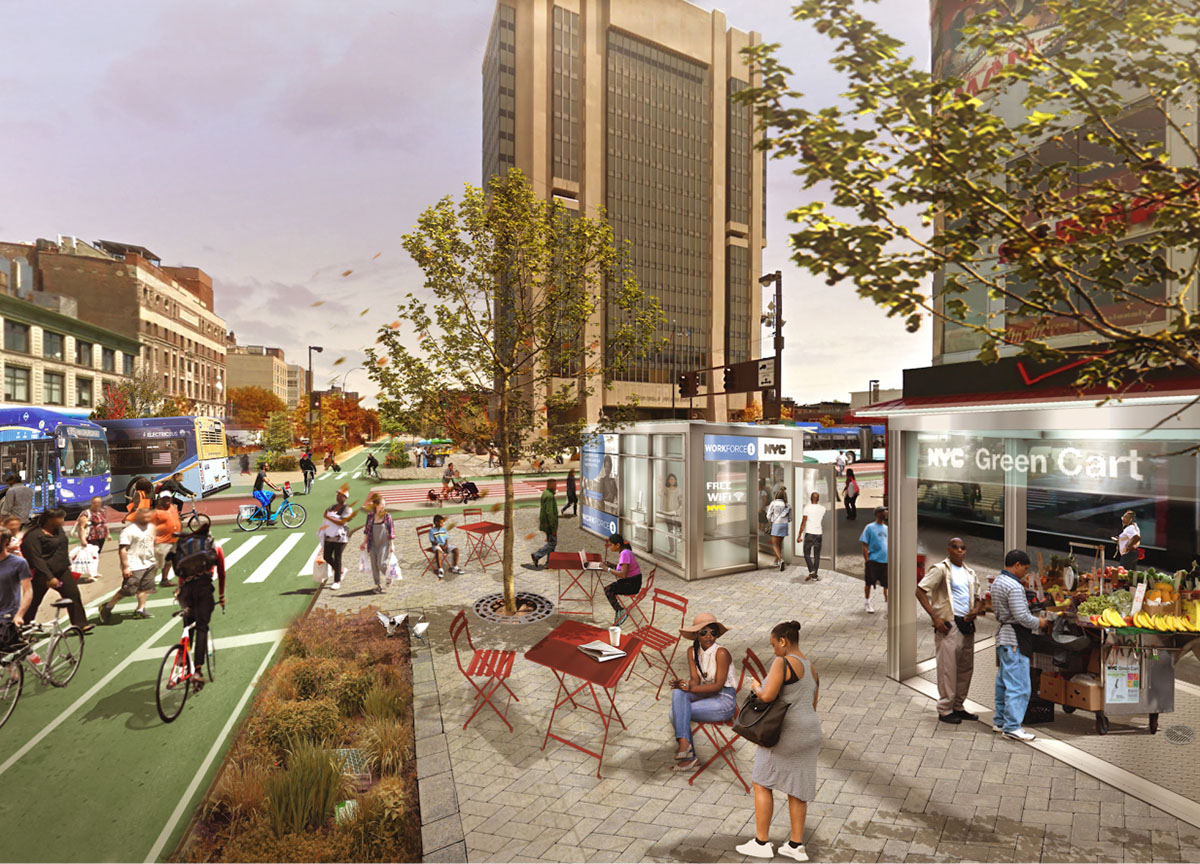 In its second episode of the Design and the City series, Vishaan Chakrabarti, founder and creative director of New York-based studio Practice for Architecture and Urbanism (PAU), discusses creating an architecture of belonging, climate change, the future of cities, addressing some of the inevitable evolutions, specifically around mobility, that will come with the rising populations in urban environments with that same ethos.

"And the American dream, as it was concocted—what's really interesting is, if you look at the 1930s, when the idea of the “American dream” was first born, and I talked about this in my first book—was not about cars and houses," said Vishaan Chakrabarti.

"It was actually about equal opportunity. The first time you hear mention of the “Amer- ican dream,” it is about achieving equal opportunity, regardless of a person's status, race, or gender. [This was a] really, really radical idea, going back to the 1930s."

In this episode, Vishaan Chakrabarti sits down with reSITE’s founder, Martin Barry and talks about his first book, titled "A Country of Cities: A Manifesto for an Urban America", PAU's projects that can adapted to local communities, climates and construction methods, elsewhere. Vishaan Chakrabarti has recently been appointed the position of the Dean of the William W. Wurster College of Environmental Design at the University of California, Berkeley.

From 2012 to 2015, Vishaan was a principal at SHoP Architects. Prior to that, he served under Mayor Bloomberg as the director of City Planning in post-9/11 New York. 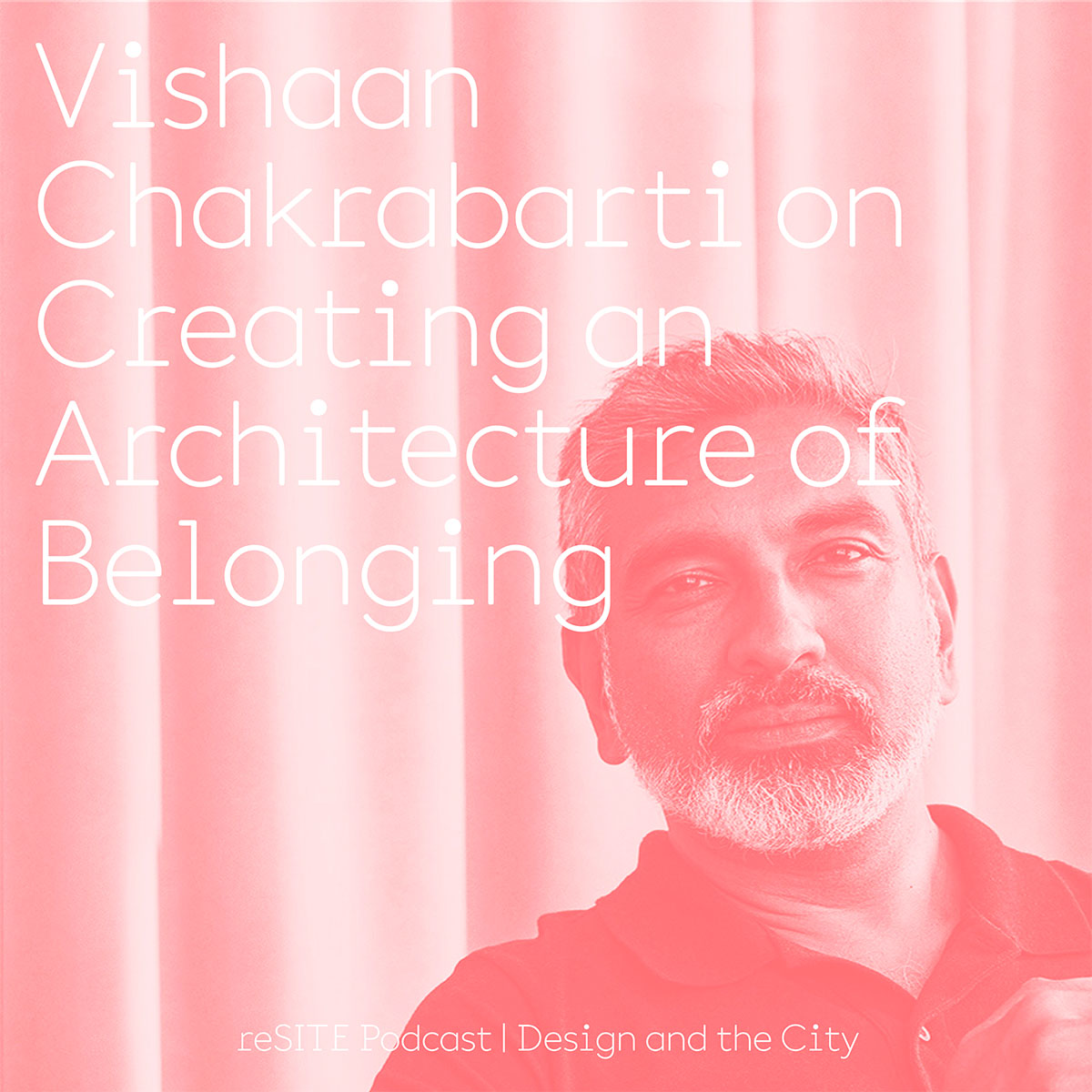 In this appointed position, he collaborated on several development projects that have evolved the face of New York’s public spaces. The now-realized regenerative effort of the High Line, the rebuilding of the East River Waterfront, and the reincorporation of the street grid at the World Trade Center site are among them. 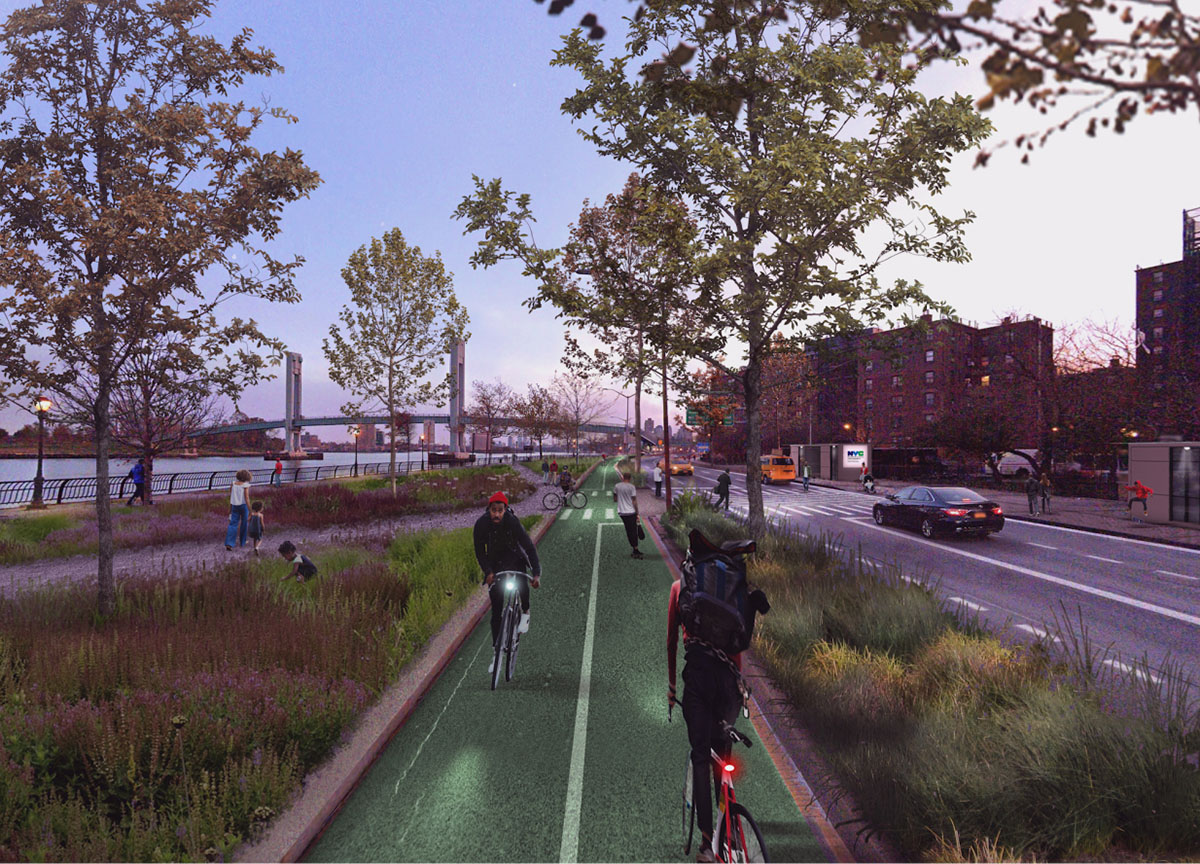 Vishaan has made some thoughtful arguments against banal, processed urban design being detrimental to our ability to thrive as hu- man beings. In his TED Talk, he draws on imagery from the globe's most iconic cities, contrasting them with the cold anonymity of many modern ones.

That effort can be seen in PAU’s versatile, mixed-use village in Ulaanbaatar, Mongolia which interprets the region's no- madic heritage through innovative, flexible design that can be repeat- ed and adapted to local communities, climates and construction methods, elsewhere. 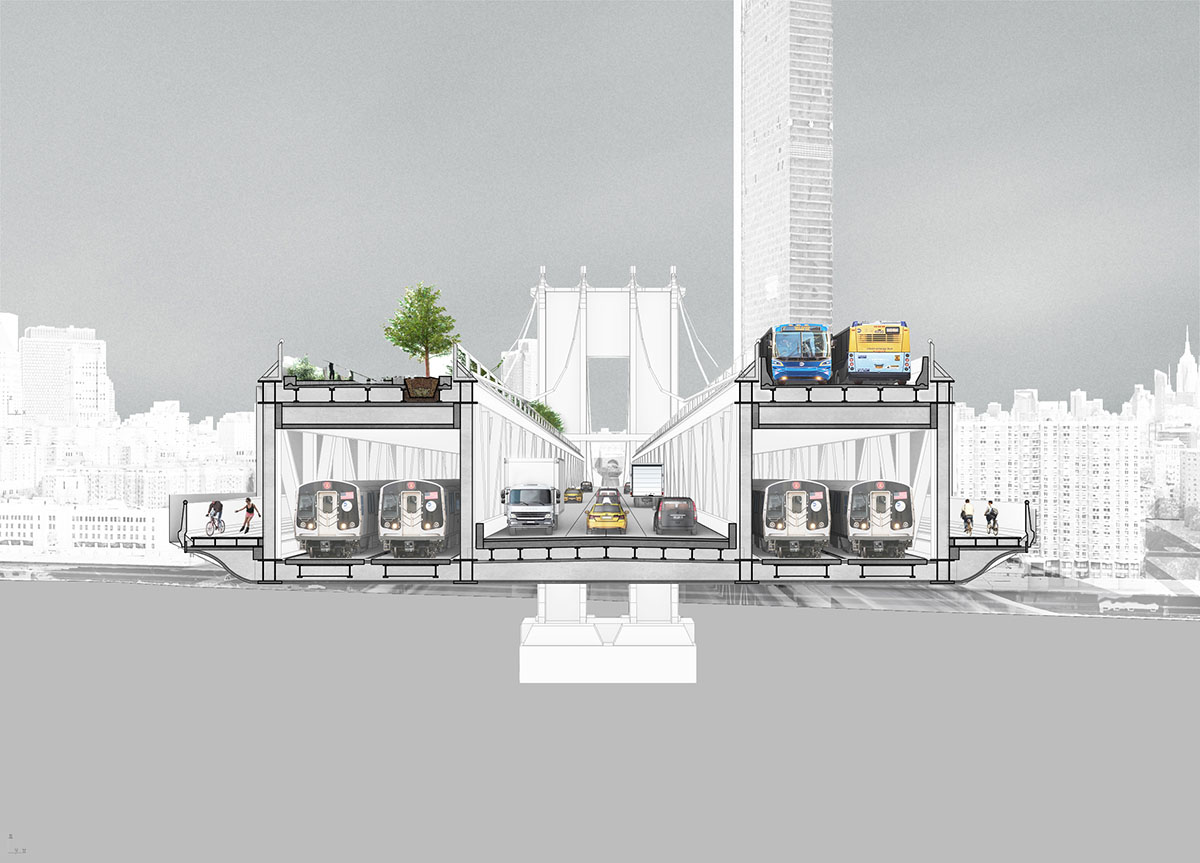 In a 1-hour conversation, Chakrabarti also talks about PAU's "Not Your Car" project for New York which imagines New York's streets without cars.

The project proposes banning private cars from Manhattan to decrease traffic by 60% in the borough and 8% in surrounding areas, making bus commutes from the surrounding boroughs and counties much quicker.

New York was one of the first cities to designate streets as temporary public space, to help residents better cope with social distancing. Streets turned into recreational spaces, restaurants spilled out onto streets as “streeteries,” and the idea of streets as public spaces, meant for social interactions, seemed to enter our collective consciousness. 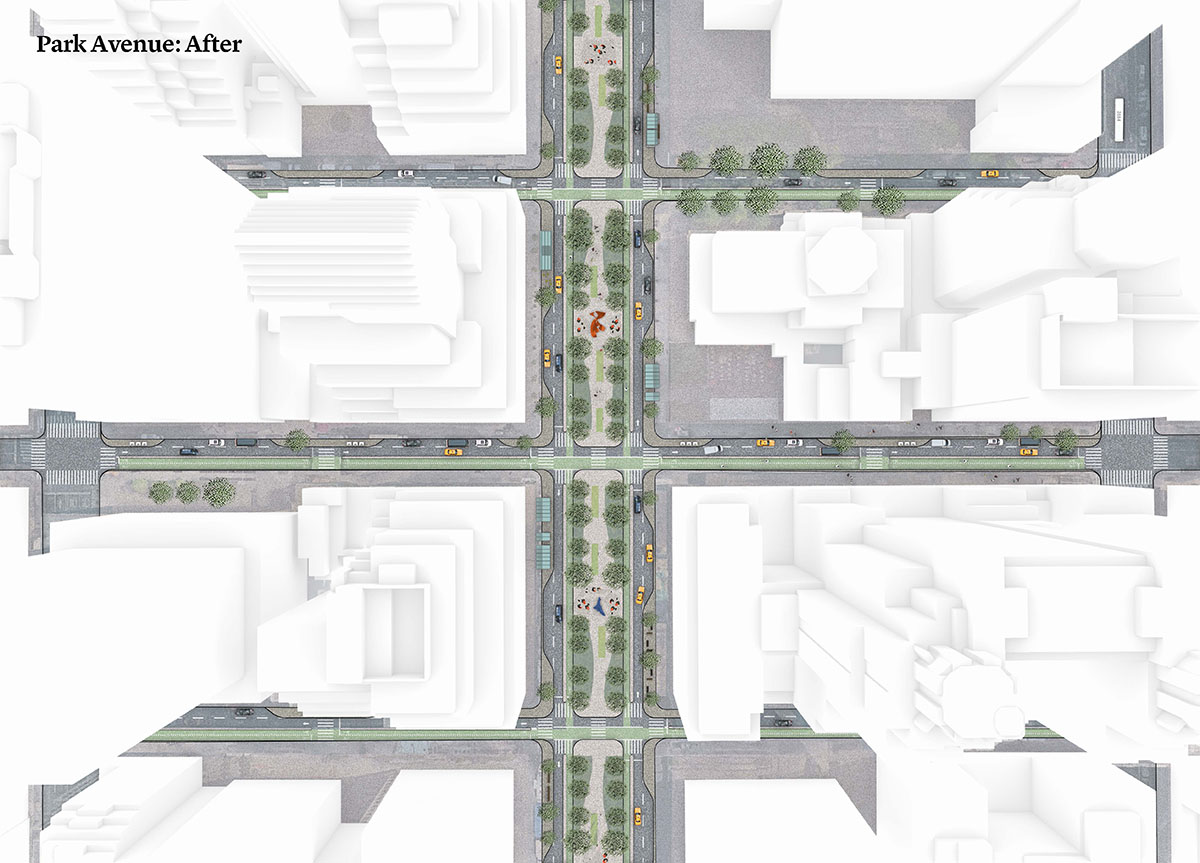 Aside from the number of deaths that lay at the hands of automobile accidents, and how truly detrimental to the environment they are, his plan to reimagine the city without them tackles one of the lesser-discussed implications—their poor use of physical space per person is a profound waste of land—especially in populated cities.

"The reason I think that's inevitable is, well, climate is obviously one of the reasons but also, you know, we are steadily moving towards a world of 10 billion people by the year 2100. [We are] going to probably reach a steady state of about 10 billion people, and by 2050, 70% of the world's population will live in cities," said Vishaan Chakrabarti.

"And so our existing cities, because I don't think this is just about building all these new cities from scratch, will see some of that."

"But most of it is about how our existing cities take on this influx of population, and we just don't have the room for people to move around in these individual tin cans." 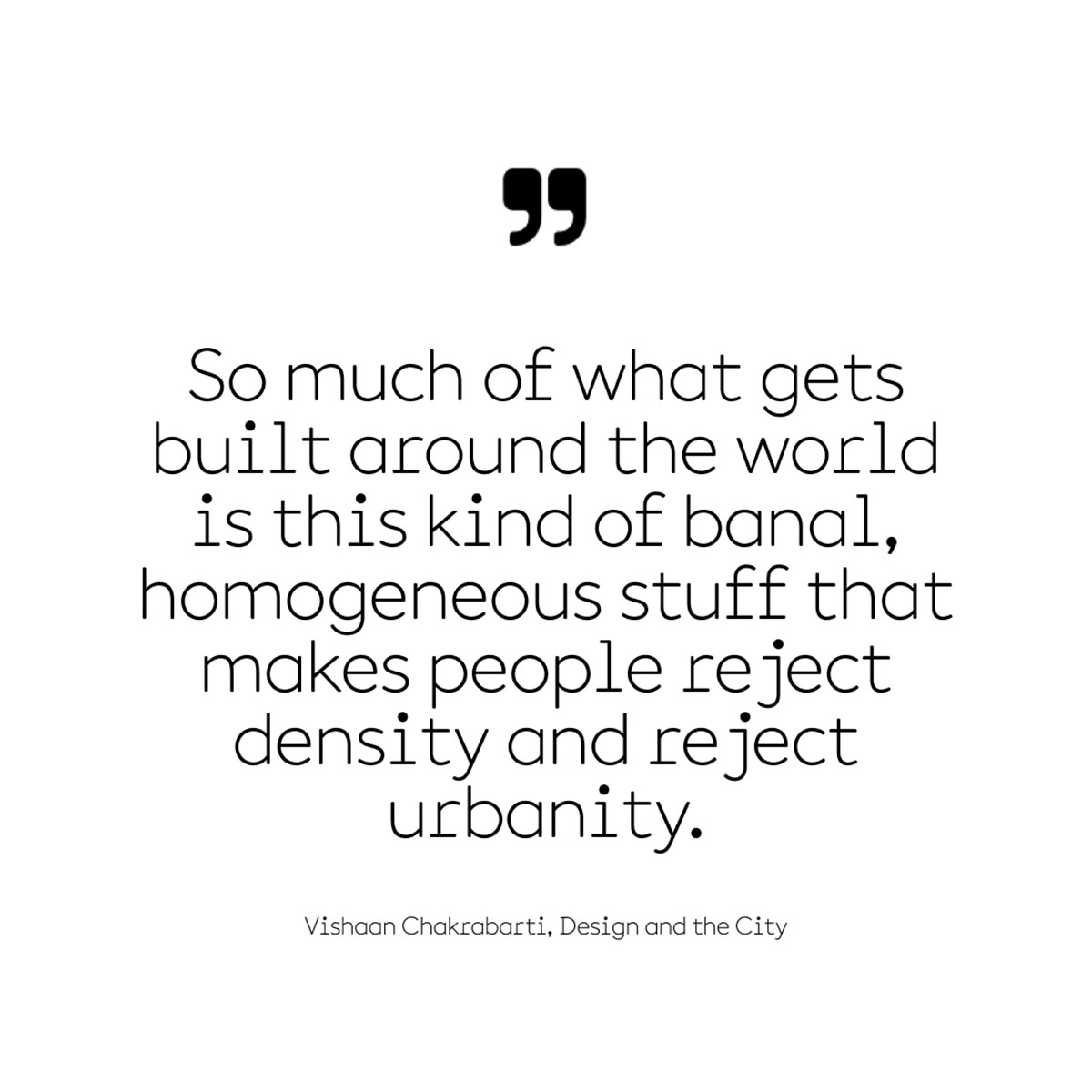 reSITE is a global platform connecting people and ideas to improve the urban environment, and typically, this would happen though live events hosted in Prague and other European cities.

Design and the City by reSITE has been launched to explore the ways we can use design to make cities more livable and lovable.