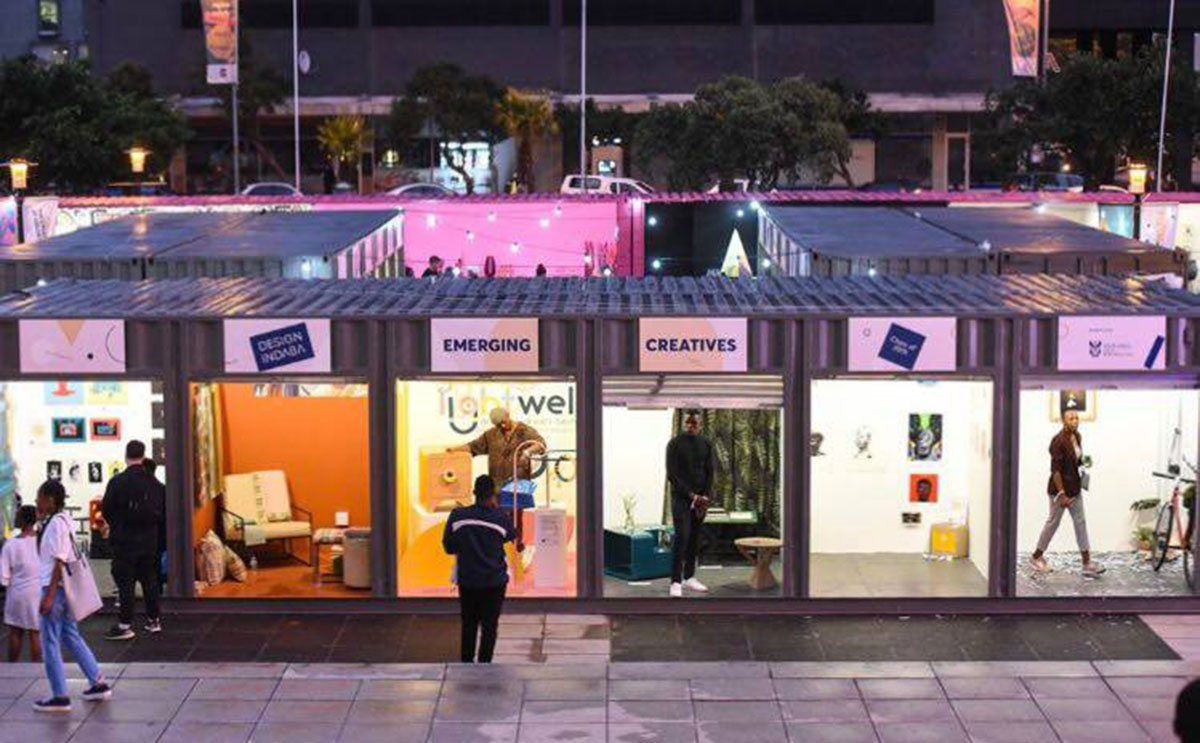 Ravi Naidoo, founder of South African design event Design Indaba, is the eighth guest of reSITE's podcast series, titled "Design and the City" which was announced in February 2020.

In the eighth episode, Naidoo explained how Design Indaba, the most influential design event in the world, has become a multi-leveled platform triggering creativity, empowerment and reimagination of South Africa. Naidoo also shared his thoughts on the purpose of design.

If you missed the lecture of Ravi Naidoo from the 2019 reSITE Conference, watch his lecture on WAC.

Ravi Naidoo is the founder and managing director of Interactive Africa, a Cape Town-based company that combines marketing, project management, logistic prowess and creative production to work on projects that promote South Africa. 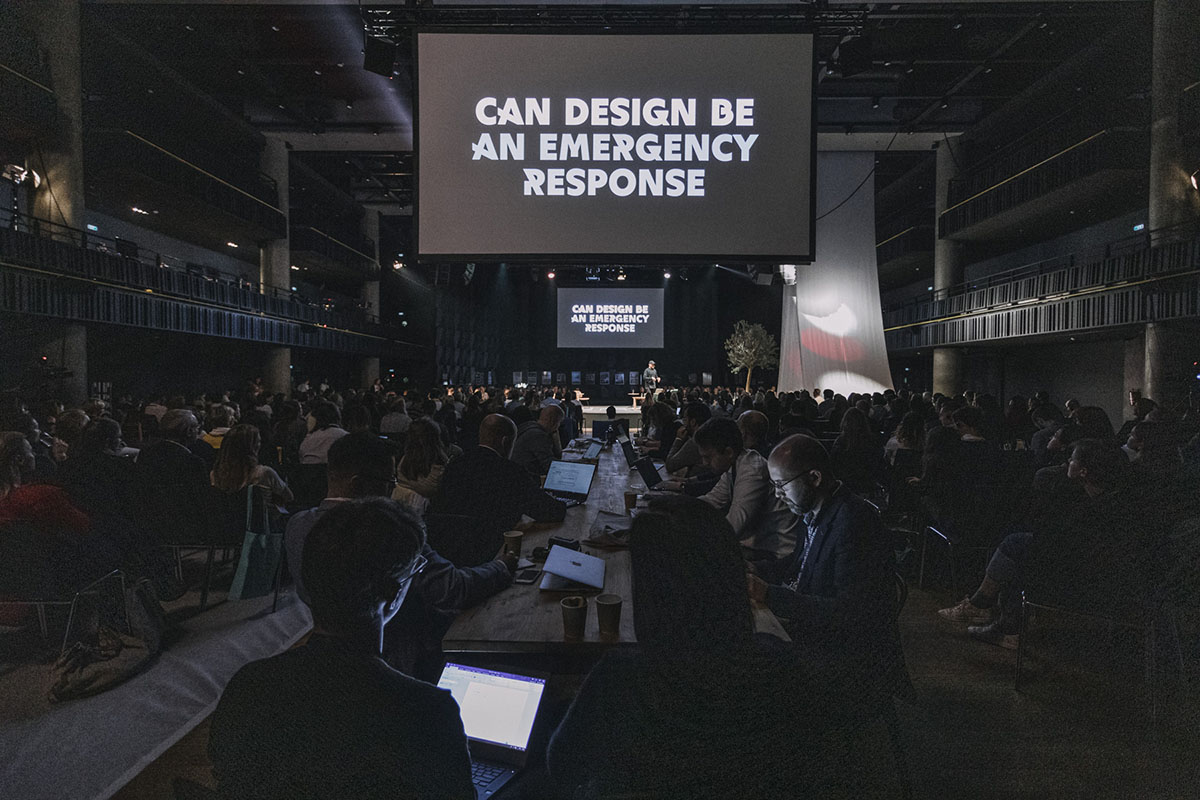 He described Design Indaba as "arguably the most influential design event in the world." Design Indaba takes place in Cape Town every year, and it's only the tip of the iceberg.

The event hosts three days of talking and 362 days of doing. Since it started in 1995 Design Indaba has leveraged over 200 projects across South Africa, increasingly across Africa and the rest of the world. 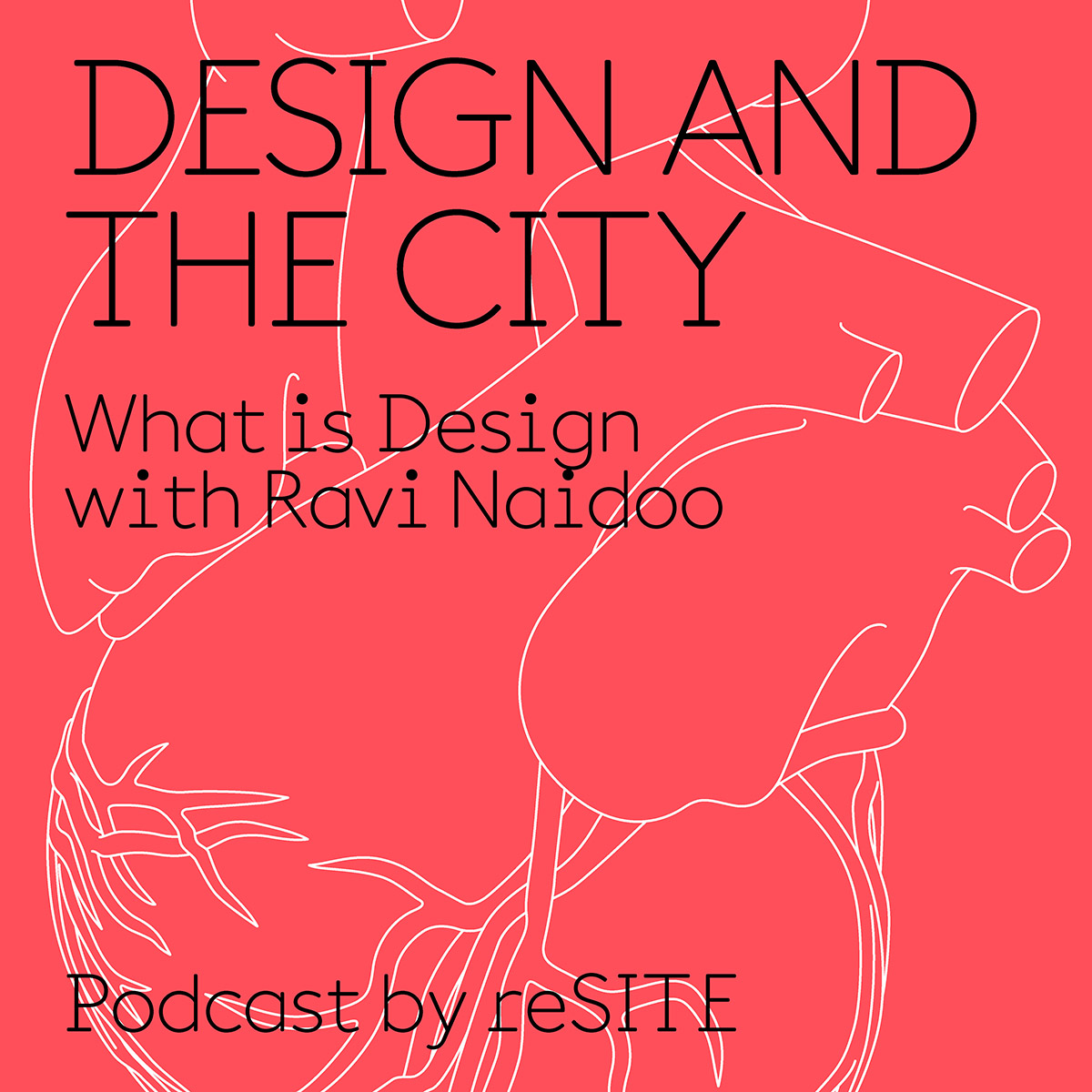 "Can design enhance democracy? I think the fundamental question is this - what’s design for?." 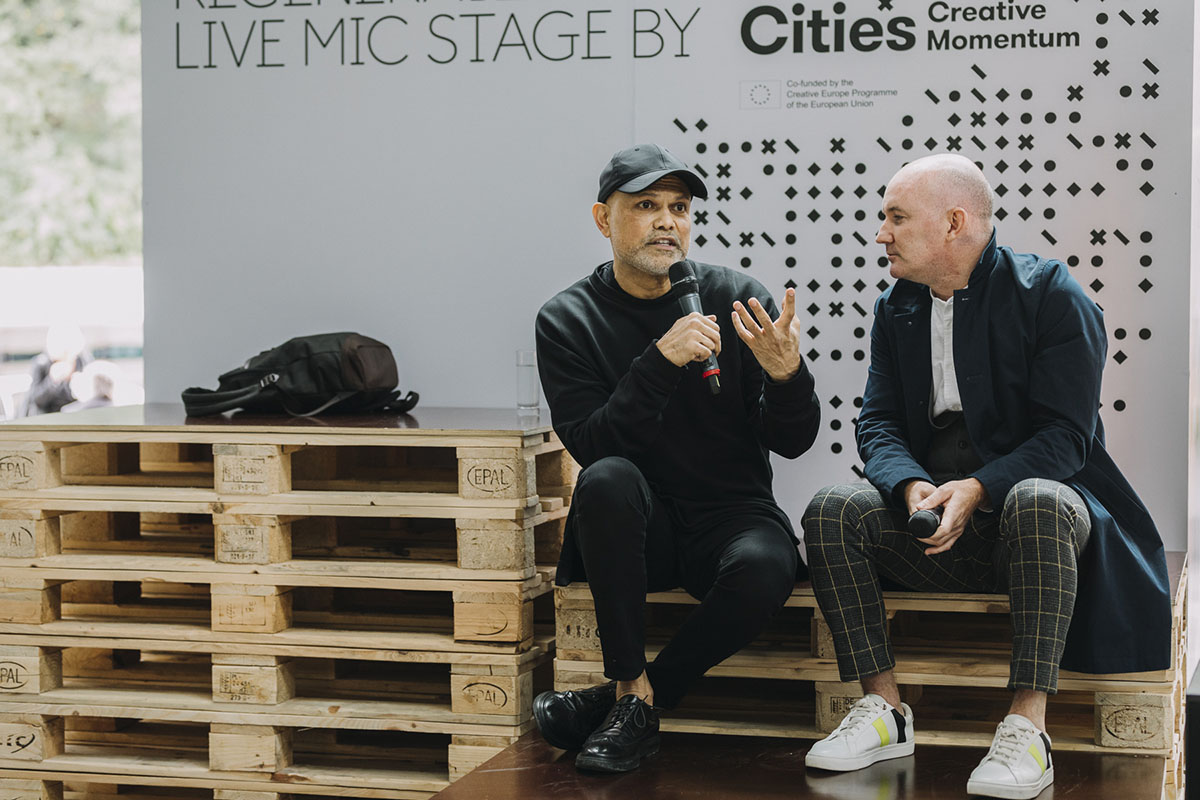 Ravi is "a tireless force in design activism", involving himself in various humanitarian initiatives not only in South Africa but across the continent and the globe.

From low-cost social, housing projects, security enhancement, or the setup of contemporary infrastructure - Design Indaba inspires and empowers people to create a better future through creativity. And, assessing focus is compulsory to driving that impact.

"I'm an accidental design advocate. I come from academia. I was at med school. I was doing postgraduate research in physiology at the University of Cape Town Medical School," Naidoo added.

"I got a job in advertising peculiarly enough, but mostly because this ad agency had a pharmaceutical account and I could go in and offer value. Generation is also planned to some extent but there is more of a sense of delightful surprise in regeneration, in an understanding that the forces that shape a place are more nuanced, more complex, more interesting than just the planners," he explained. 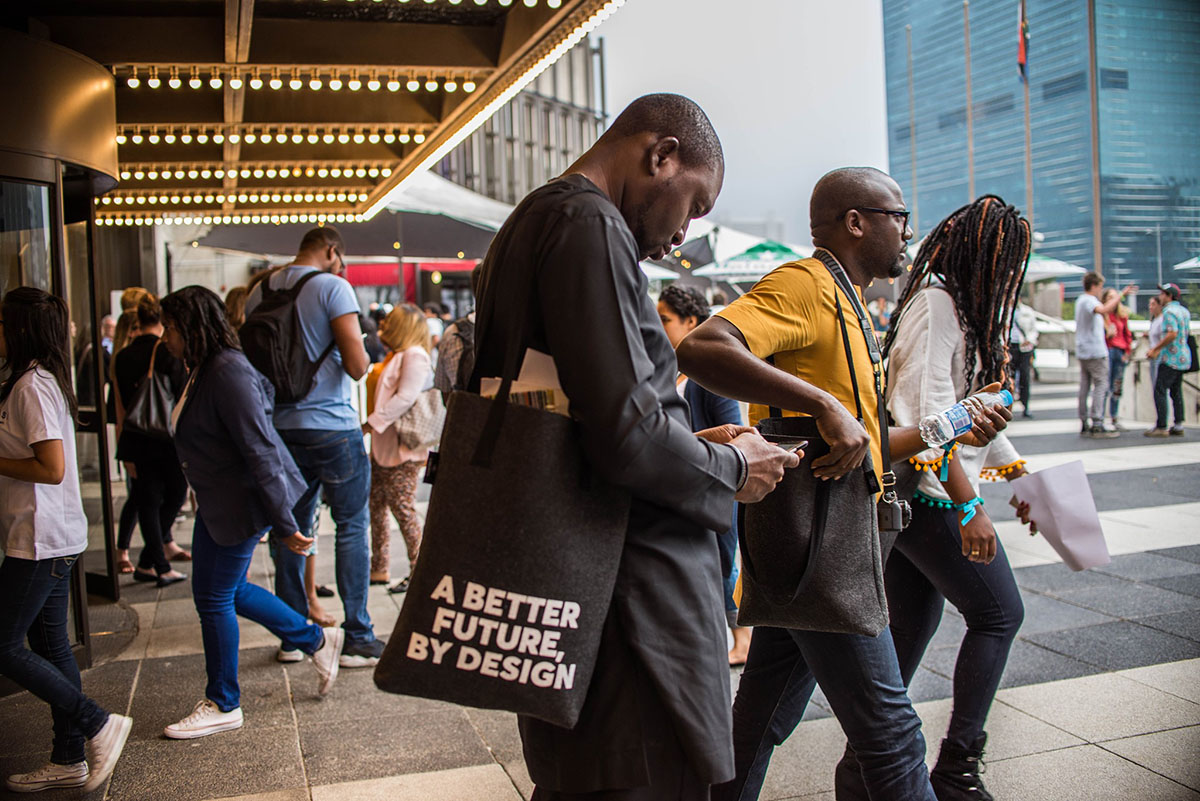 Talking about inequality and social division in Cape Town, he explained: "I think Cape Town's got major problems as well."

"On the one hand, it's desperately gorgeous, but I think it's got some issues with regard to inequality. It's got a major issue of the divide between the rich and the poor."

"It plays itself out spatially in the city where the poorest people live in the farthest parts of the city and public transport infrastructure for them is not great," he added.

"I think we need to start to really look at a complete makeover and a spatial redesign of the city. We should look at how we could get more low-income housing closer into the city, and improve the densification of the city." 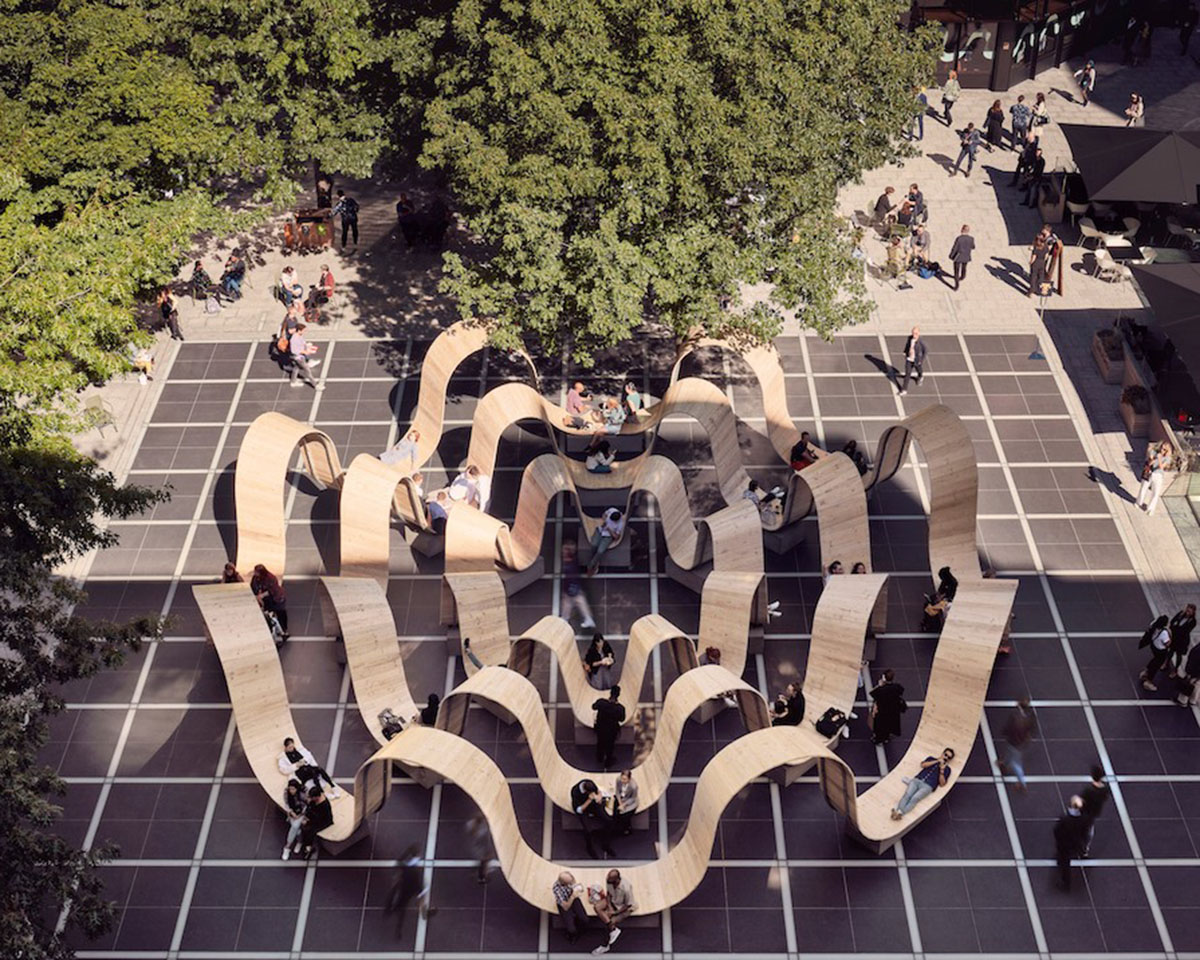 Ravi Naidoo also argued that "good design pushes the boundaries of its own definition, challenging its intelligence to be analytical of a bigger picture."

He sought solutions on how to revive Cape Town, and he took inspiration from Chile, where an architect used a novel approach to infrastructure for marginalized communities.

"The question is if we could give them a better area, so they are able to have homes that become more marketable and really help in doing some degree of wealth creation," Naidoo continued.

"I think some of the problems are not designed issues, they are almost like design-nomics? Alejandro's solution was 20% design, 80% economics." 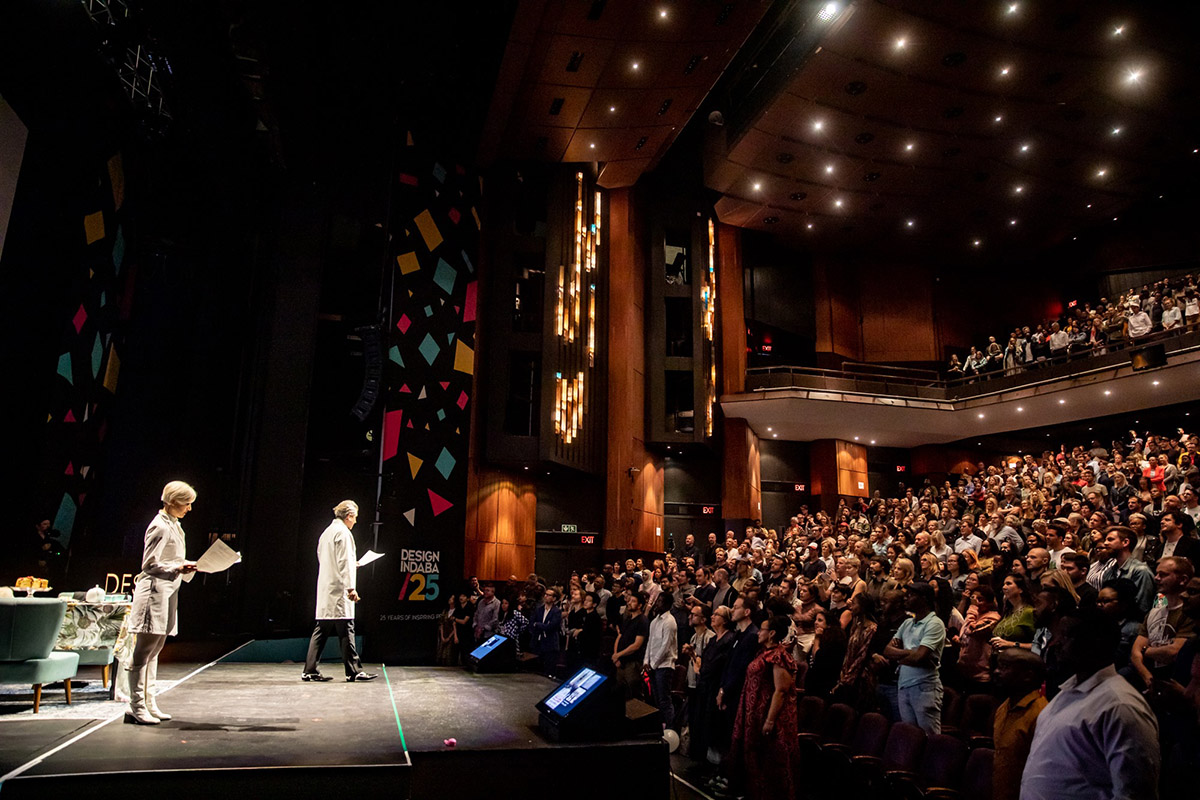