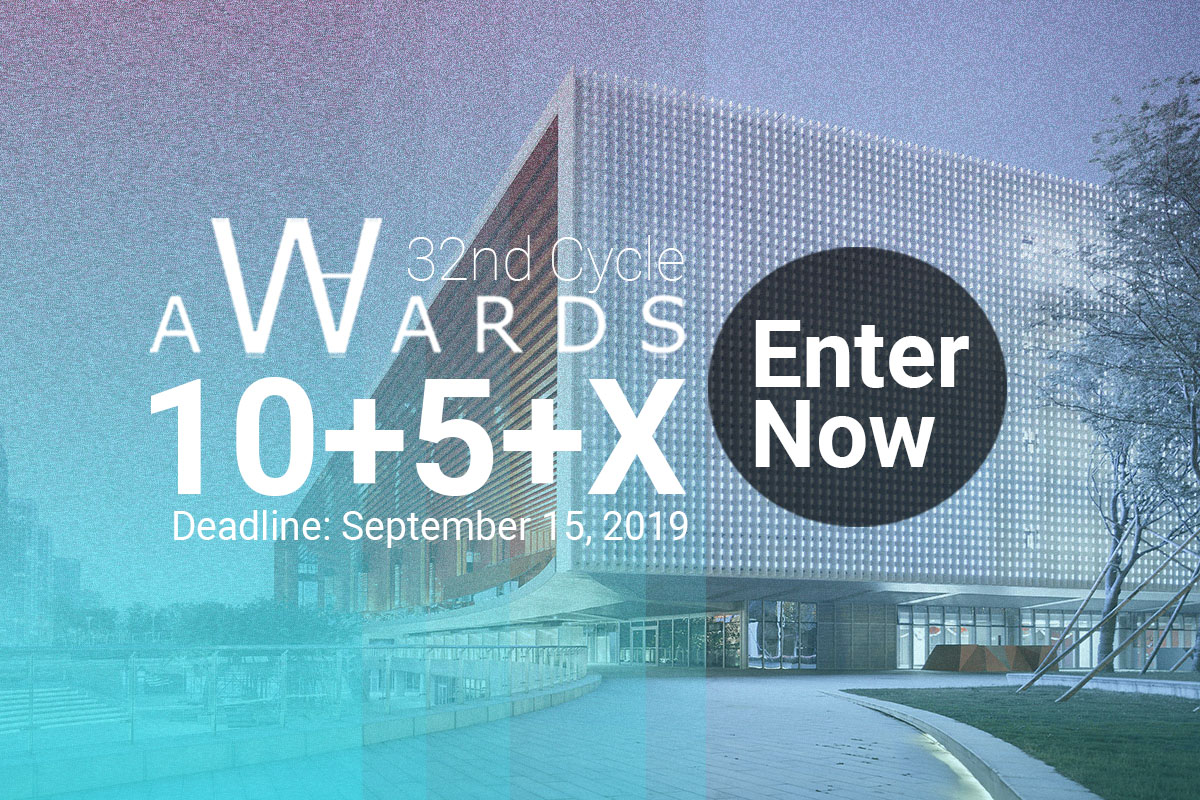 World Architecture Community has opened the WA Awards 10+5+X 32nd Cycle to accept innovative projects from all around to be judged by a panel of star jury, including world-renowned architects, high-profiled academics and top design leaders and World Architecture Community Members. All architects and students can send their entries until September 15, 2019, start your registrations from here.

Now in its 32nd Cycle, WAC is accepting new innovative and contemporary projects from all around - from architects, students and professional practices for whom want to be winners of esteemed WA Awards.

Since 2006 and for over 25 Cycles, World Architecture Community organises the prestigious and acclaimed WA Awards 10+5+X. The aim of the WA Community Awards is to highlight and recognise remarkable projects that might otherwise remain unnoticed by the international public, yet have the potential to inspire exciting questions about contemporary architectural discourse. 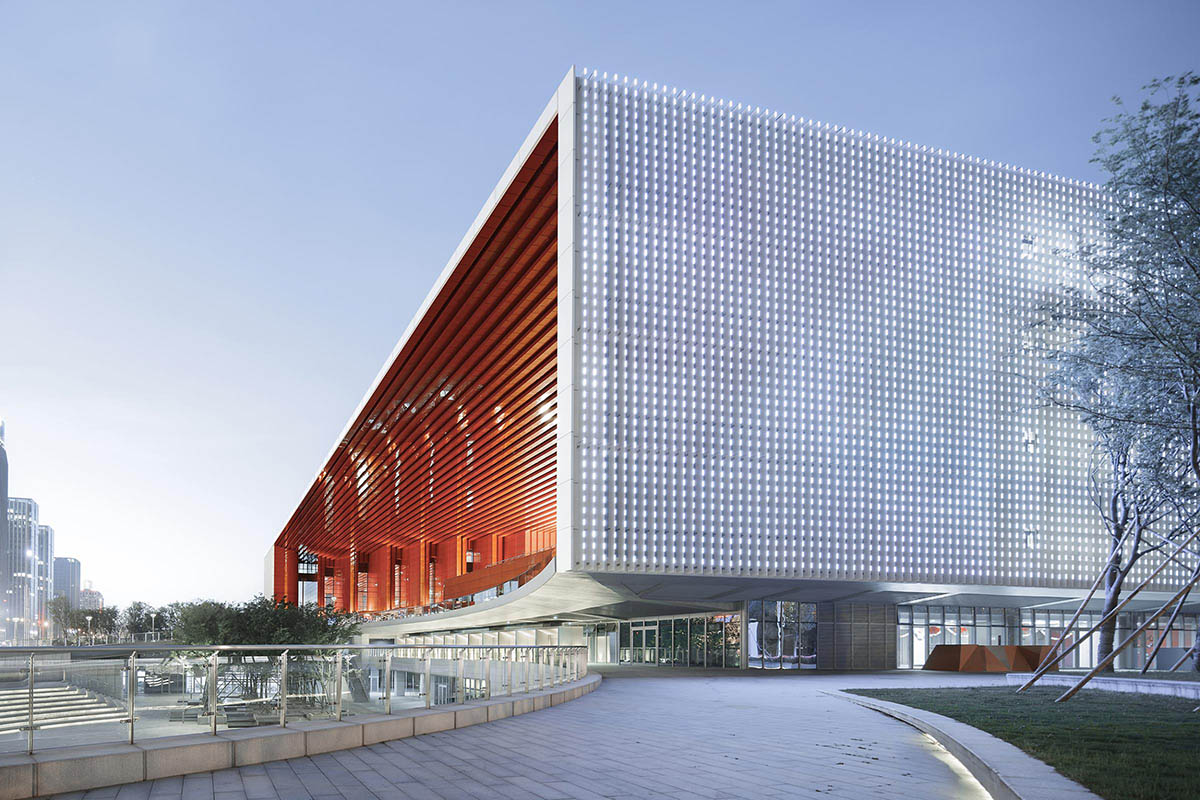 WA Awards is completely FREE for WAC Professional Members and Students.Participants can upgrade their accounts from their WAC accounts or here (Subscribe As A WA Professional Member), which will give them free entry, as part of their membership benefits, with 1 project in each Cycle. In addition, these easy instructions will help participants to send their projects in 4 (+1) Easy Steps. 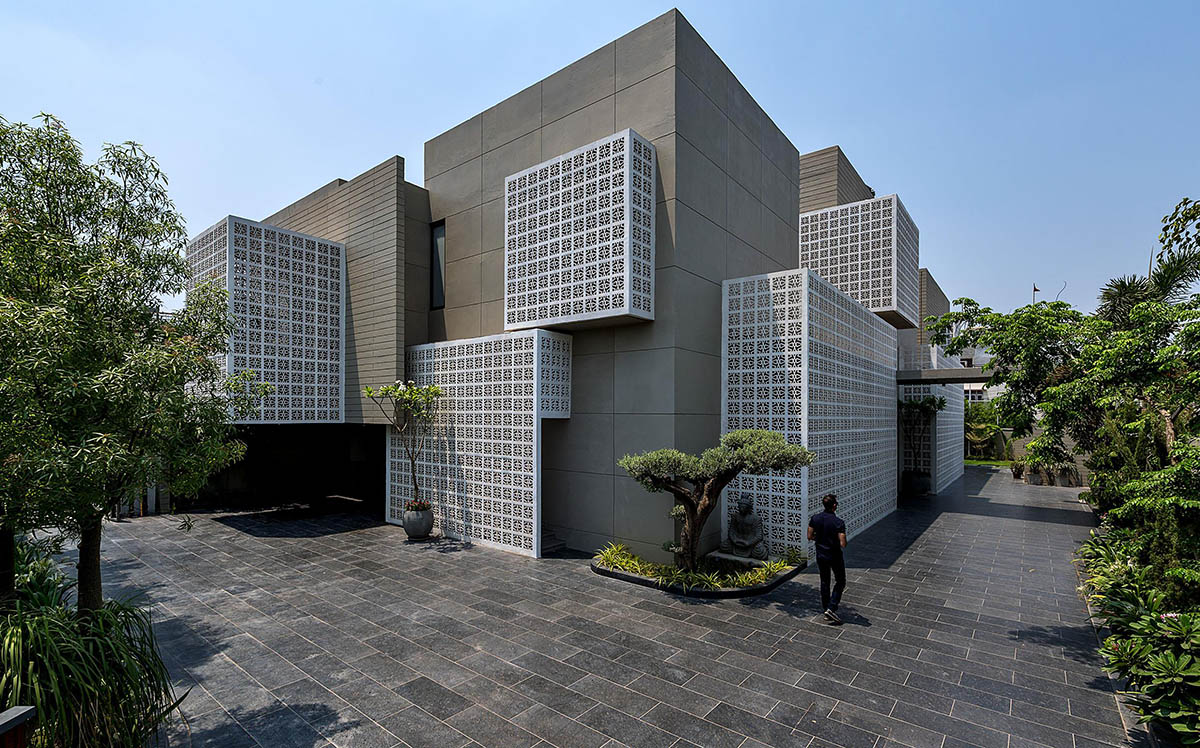 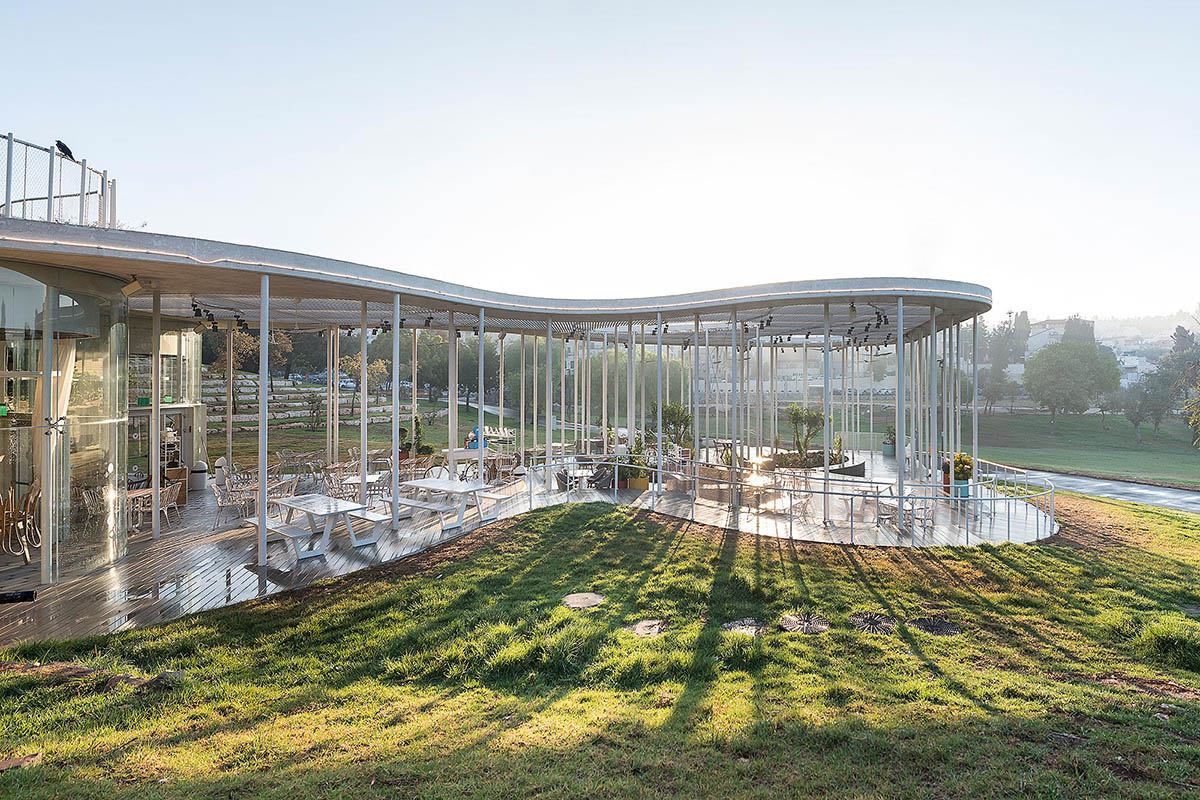 WA Awards' jury is composed by a mixture of our Honorary Members and earlier WA Award Winners, will select the first 10 projects. The next 5 will be awarded based on the ratings of fellow community members of World Architecture Community. 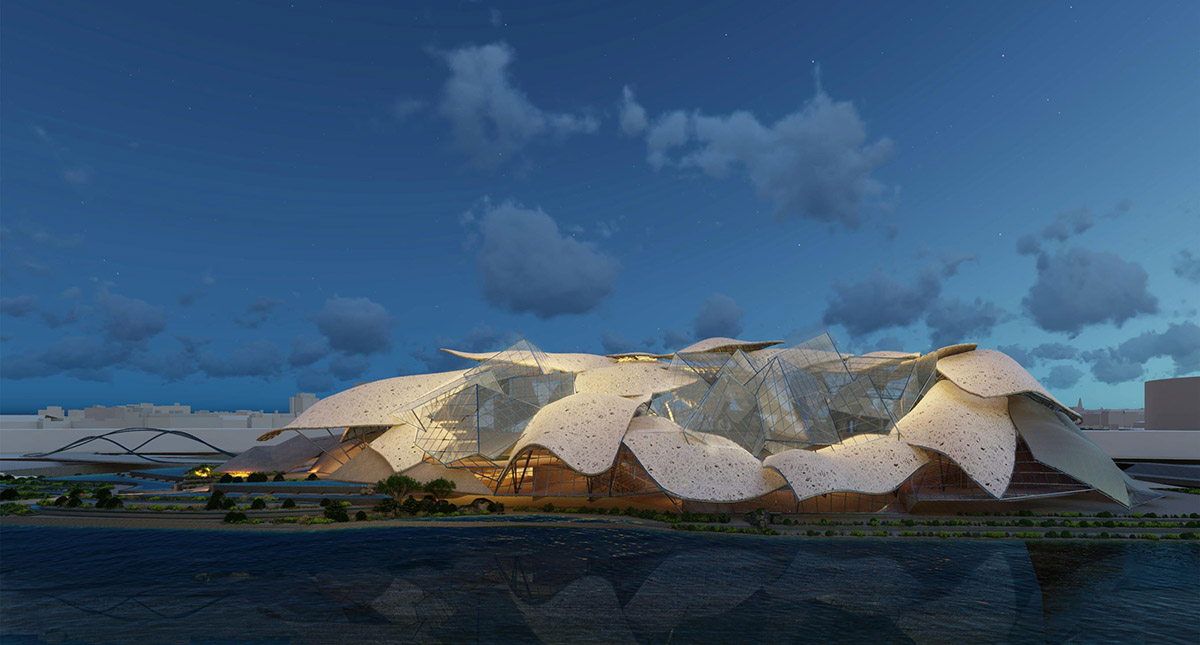 Finally, the "X" will be those projects, which did not make it to the final selection of 10 or 5, but which had that something "special", that made them worthy of selection and acknowledgement as "X" by the WA Jury.

All pricing details and benefits for WAC Professional Members can be seen from here. You can peruse WA Awards' previous winners for the 31st Cycle.