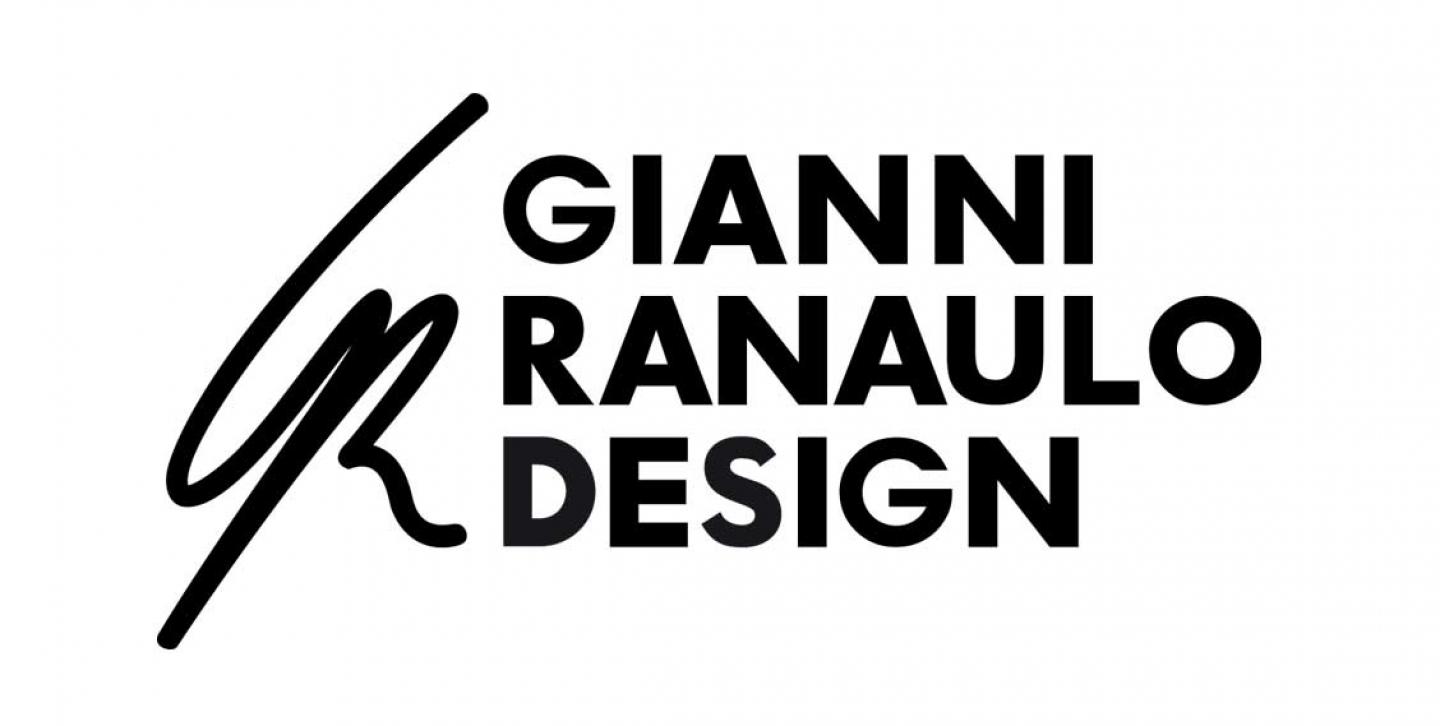 Gianni Ranaulo, an Italian Architect and designer, has dedicated his research to new architectonic languages and between 1994 and 2002, he opened offices in London, Rome, and Milan, to materialize LightArchitecture concepts.
In 2001, he published “LightArchitecture New Edge City” Birkauser-IT Revolution, and became Caserta municipality’s architectural consultant. In 2004, he taught ‘lighting design’ at Brera’s academy, inaugurated his LightArchitecture conceptual exhibition, and published his monography «From darkness to light».
In 2007 he founded Gianni Ranaulo Design office in Dubai and is currently developing more than 500,000 m² for the French developer La Compagnie de Phalsbourg. In 2011, he opened a new branch in Paris.
Over the years the practice evolved with an increased workload across a variety of sectors and continues to expand into the international arena.