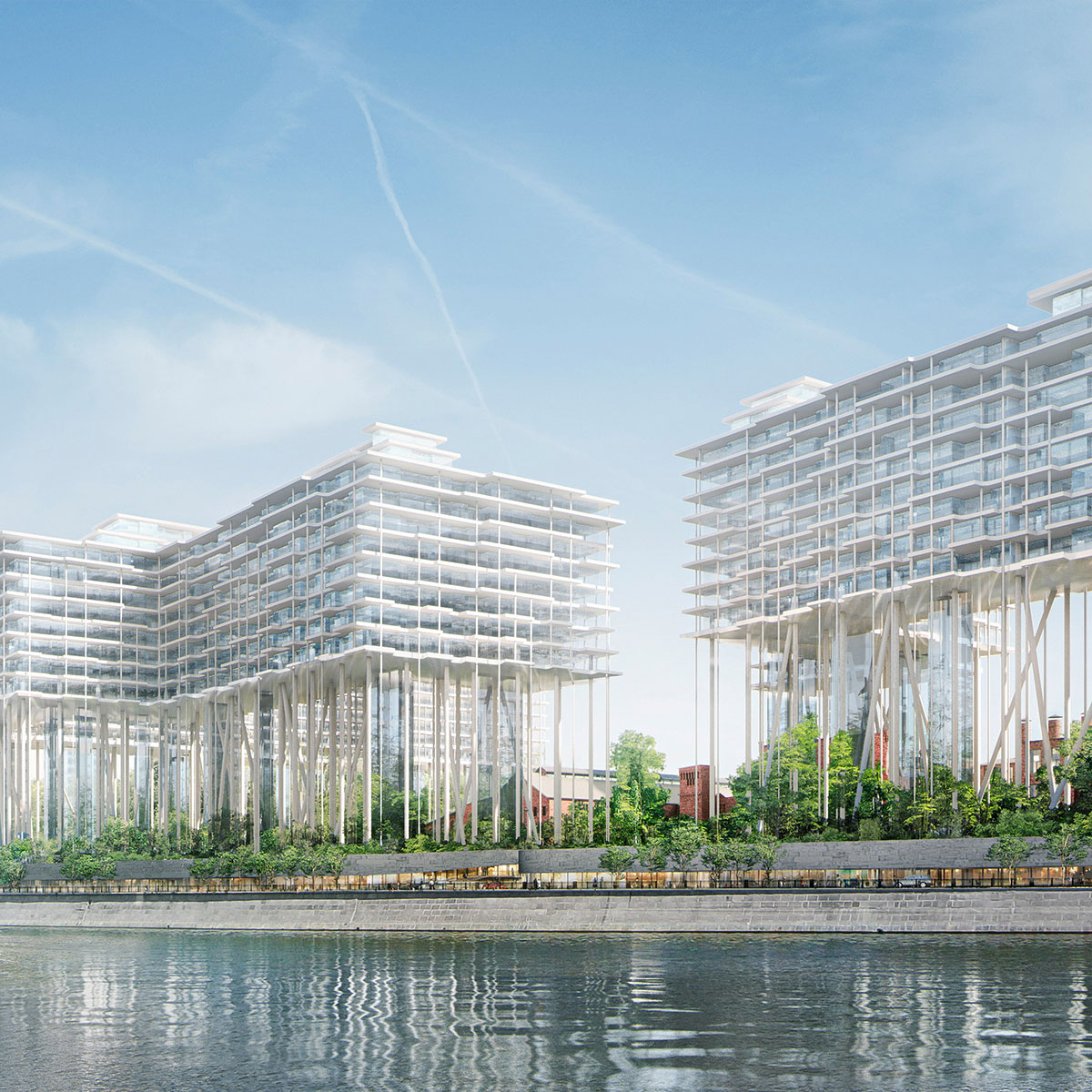 Herzog & de Meuron released a statement on its website and said that "The invasion of Ukraine and the violent actions of Putin and the Russian government are against every value we hold as an international, collaborative practice."

"Therefore, Herzog & de Meuron has decided to suspend our work on Russian projects."

"We do this with the understanding of our clients," said the studio in its statement.

The decision came yesterday after Zaha Hadid Architects and David Chipperfield Architects decided to halt their projects in Russia. WAC understands that projects will be put on hold until a certain peace environment is achieved between the two countries.

"We stand in solidarity with the people of Ukraine as well as the citizens of Russia who reject this violent takeover," added Herzog & de Meuron.

"As a company and community of over 40 different nationalities, our concern lies with both our Ukrainian and Russian colleagues whom we support through this unprecedented crisis."

"We remain hopeful that peace can be restored to this region as soon as possible," the studio added.

The redevelopment of the abandoned Badaevskiy Brewery in Moscow (the picture above), called "Horizontal Skyscrapers", was an ongoing project of Herzog & de Meuron.

Horizontal Skyscrapers would be raised on slender stilts on the six-hectare (60,000 square meters) former factory area in Moscow, which is located seven kilometers west from the Kremlin, at the shore of Moscow River. 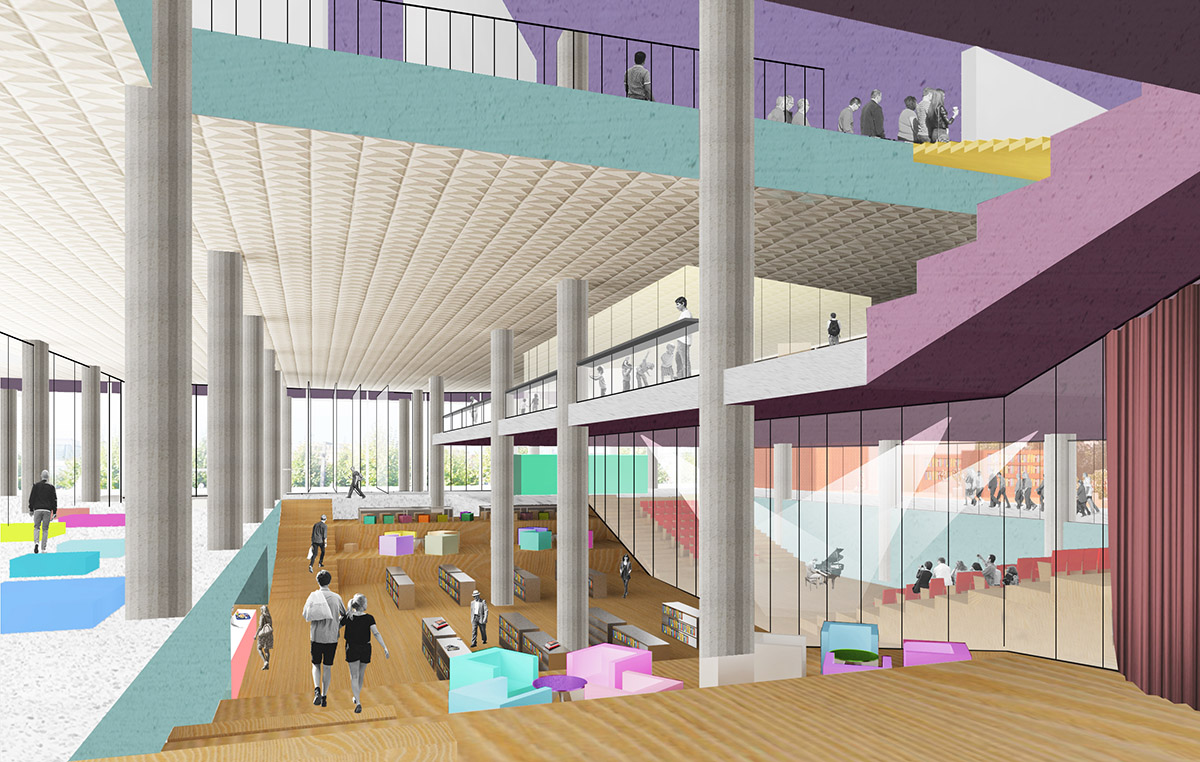 OMA suspends all work on Russian projects until further notice

Besides, OMA has published a statement and said they ve suspended their all projects in Russia until further notice.

"Following the aggression in Ukraine, initiated by the Russian leadership, OMA has suspended all work on Russian projects until further notice," OMA said in a statement.

"We hope this tragic war ends sooner rather than later," it added.

OMA designed a new home of Moscow's Garage Museum of Contemporary Art in 2015. Led by Rem Koolhaas and Ekaterina Golovatyuk,  the project was based on the renovation of the 1960s Vremena Goda (Seasons of the Year) restaurant, a prefabricated concrete pavilion which has been derelict for more than two decades.

The transformation of Moscow's Tretyakov Gallery on Krymsky Val, which is the largest museum in Russia with an extensive and important collection of Russian art, is one of the recent projects of OMA.

Led by Rem Koolhaas, once complete, this would become the third cultural project of OMA in Russia, after OMA/AMO’s research for the State Hermitage Museum in St. Petersburg and the Garage Museum of Contemporary Art in Moscow.

International design and innovation office Carlo Ratti Associati also announced that they are suspending "any design projects affiliated with Russian entities for the time being" wrote the studio in its Twitter account.

"CRA-Carlo Ratti Associati reiterates its stance against all forms of military aggression," said the studio.

"As an international team, we express our deepest sympathy to all people who are suffering from the consequences of the war."

"In the face of multiple global challenges, it is important for us to come together around universal values such as non-violence, transparency, democracy."

"For these reasons, we decided to suspend any design projects affiliated with Russian entities for the time being," the studio concluded.

Following the country's invasion of Ukraine, several architects, artists, architectural organizations, cultural Institutions have showed their supports for Ukraine, while Russian Institutions are stopping their works in the country.

Meanwhile, UNStudio shared a statement with World Architecture Community and said that "First and foremost, our thoughts are with all those affected by the ongoing crisis in Ukraine."

"We are currently considering how best to handle this situation on a case-by-case basis and are assessing the impact it has on our staff and projects in both countries," UNStudio told WAC.