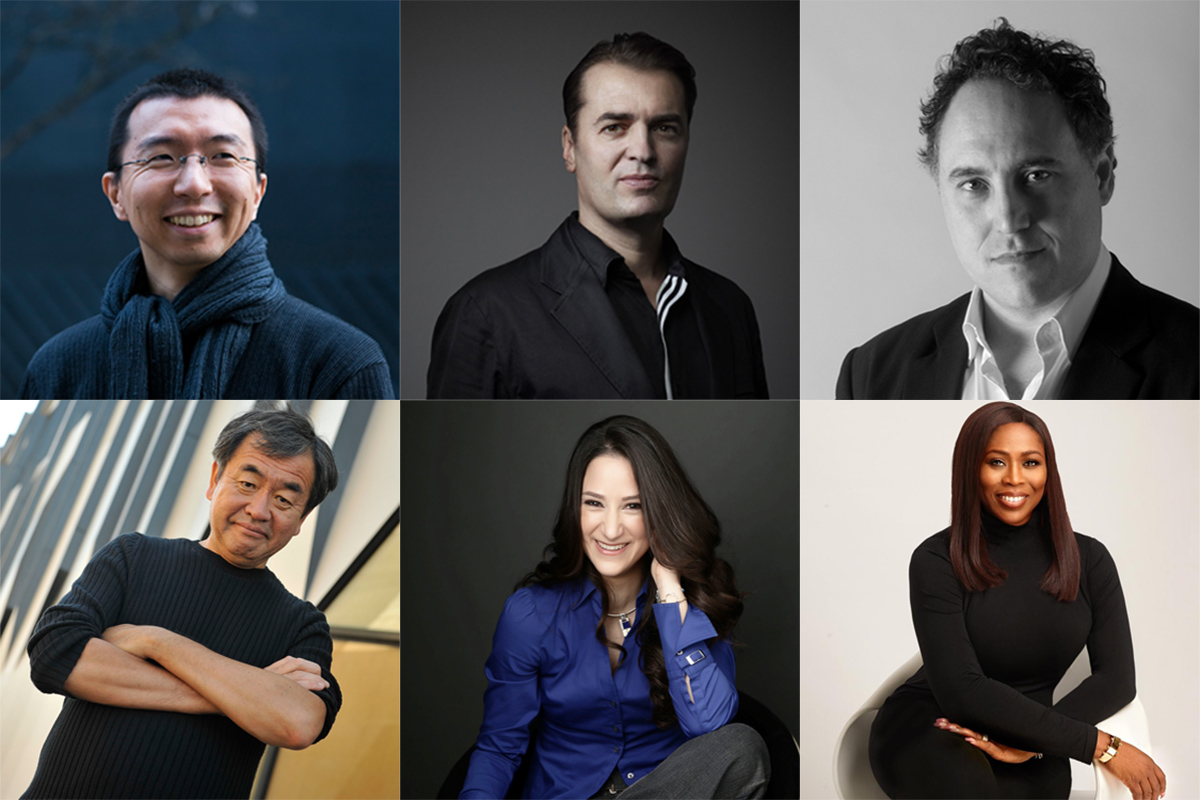 As a continuation of our annual review for 2021, we have compiled the six most-viewed WAC Live Talks of 2021 on architecture, design and urbanism.

WAC's Live Interview Series have reached a significant success, and our 10 most-watched live talks of 2020 in the series has been one of the most-viewed articles in 2020.

While our selection is entirely based on the number of views over WAC's Instagram channel, the numbers show that WAC's readers highly interested in those live talks varied in different themes.

In our 2021 list, while Sou Fujimoto's live session hits this year's list under the theme of Discovering Performative Architecture of Sou Fujimoto, Zaha Hadid Architects principal Patrik Schumacher's live talk on Speed Redefined: Designing In Remote-controlled Era - New Architectural Intelligent Agents is ranked in the second row by getting the highest number of views.

Kicked off in 2020, WAC's Live Interview Series is a rolling program of live talks covering a variety of topics from different fields and various disciplines.

If you missed WAC's live talks below, our list now creates a great opportunity to watch, and discover more on WAC's Instagram Channel.

Scroll down to find out the six most-viewed live talks of 2021 in WAC's Live Interview Series (listed by the number of views): 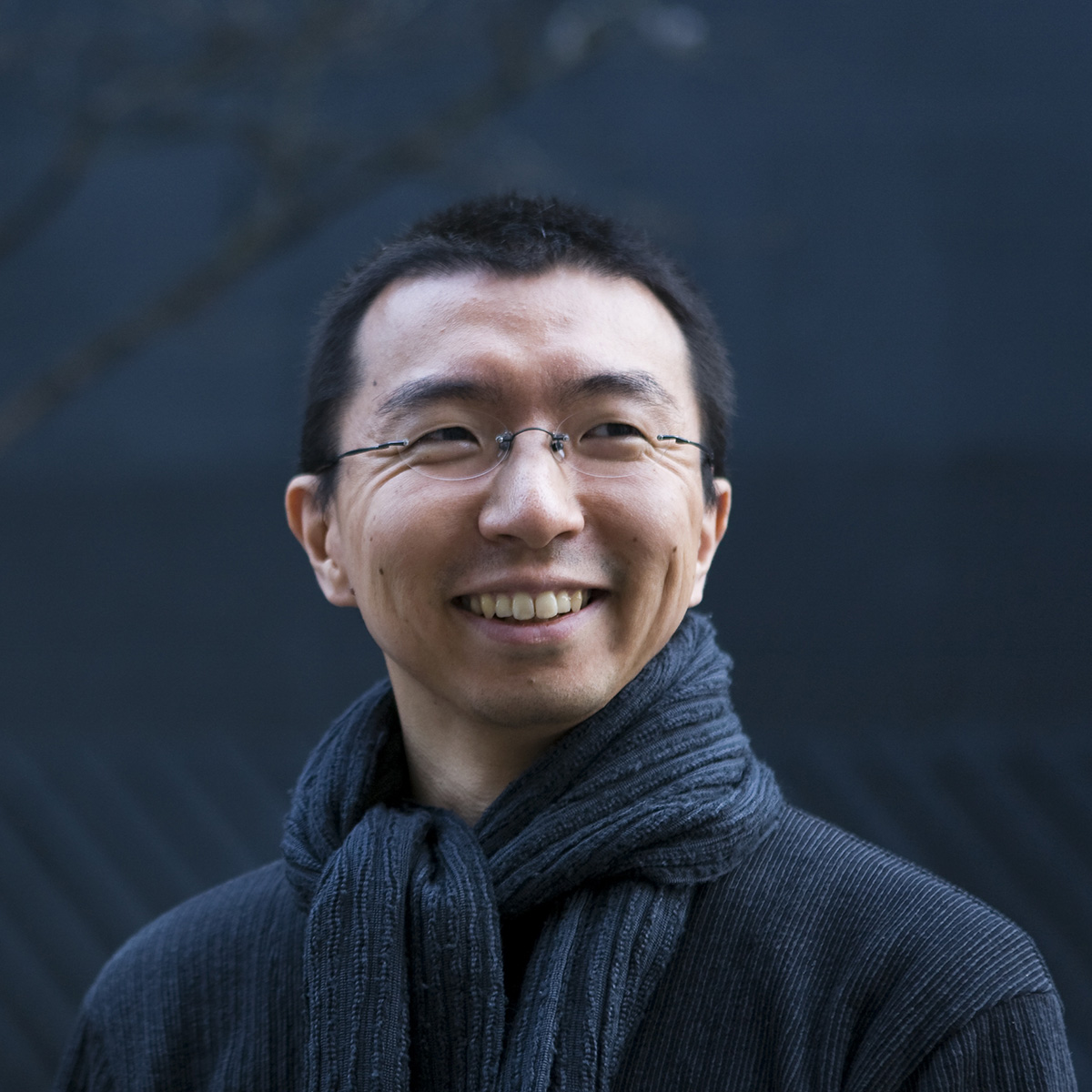 Fujimoto was WAC's guest on March 5 in the series and he discussed the participatory role of architecture through his performative architecture on how the buildings can act more apart from being a standalone object.

The discussion also explored the House of Hungarian Music, which is nearing completion in Budapest, and latest work Seaside Haikou Pavilion, by triggering the question of how architecture can be more inclusive. 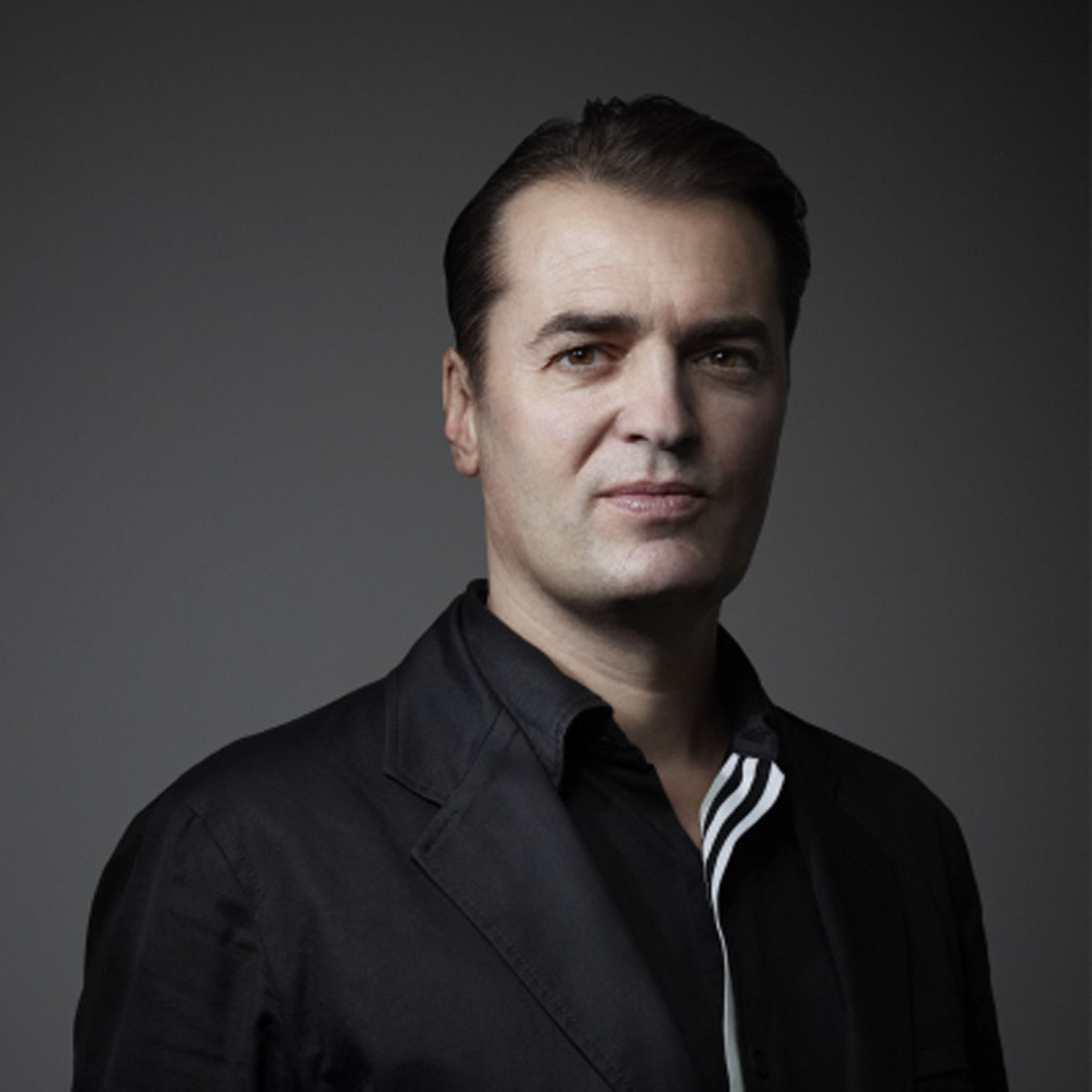 In WAC's live talk on March 23, Schumacher explored the current dynamics of remote-controlled architectural profession, the notion of speed and the disruptions of the profession as a new mode of production. He also discussed how advanced technologies have reshaped the traditional production ways of architecture and our design processes in the Covid-19 era. 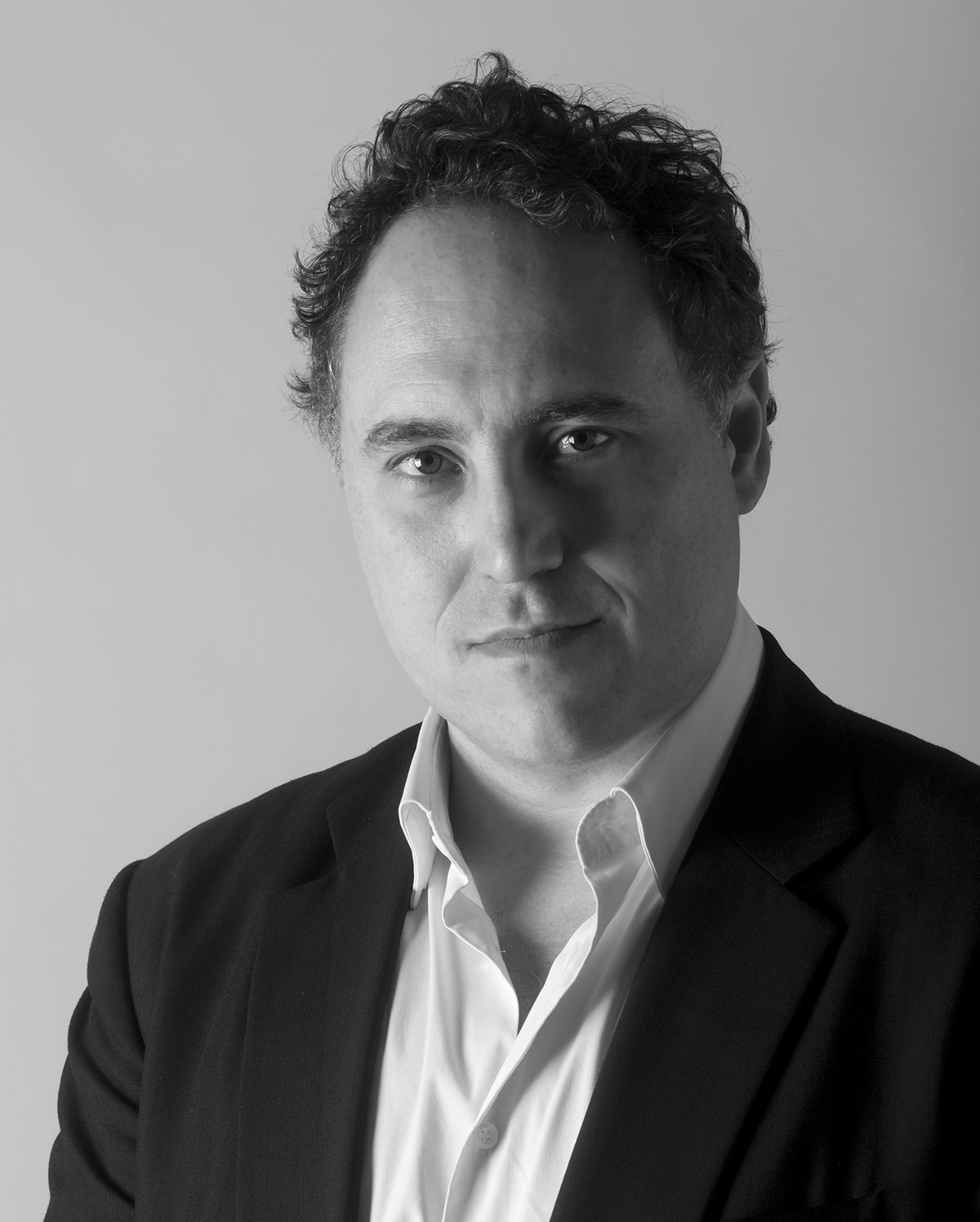 Chad Oppenheim: Carving Out The Land

Oppenheim's live session, themed as Carving Out The Land, explored the strong relationship between architecture and the land in which the firm's design philosophy is rooted. Talking about the design principles of Oppenheim Architecture, the architects discussed how architecture can still be iconic by building with the land, avoiding the iconicity and flamboyant architecture associated with the notion of verticality.

"It's important to turn ordinary into extraordinary, with light touch but with a high impact," said Chad Oppenheim. "Form follows feeling, architecture is engaging all the senses," Oppenheim added.

Watch Chad Oppenheim's live talk on Carving Out The Land. 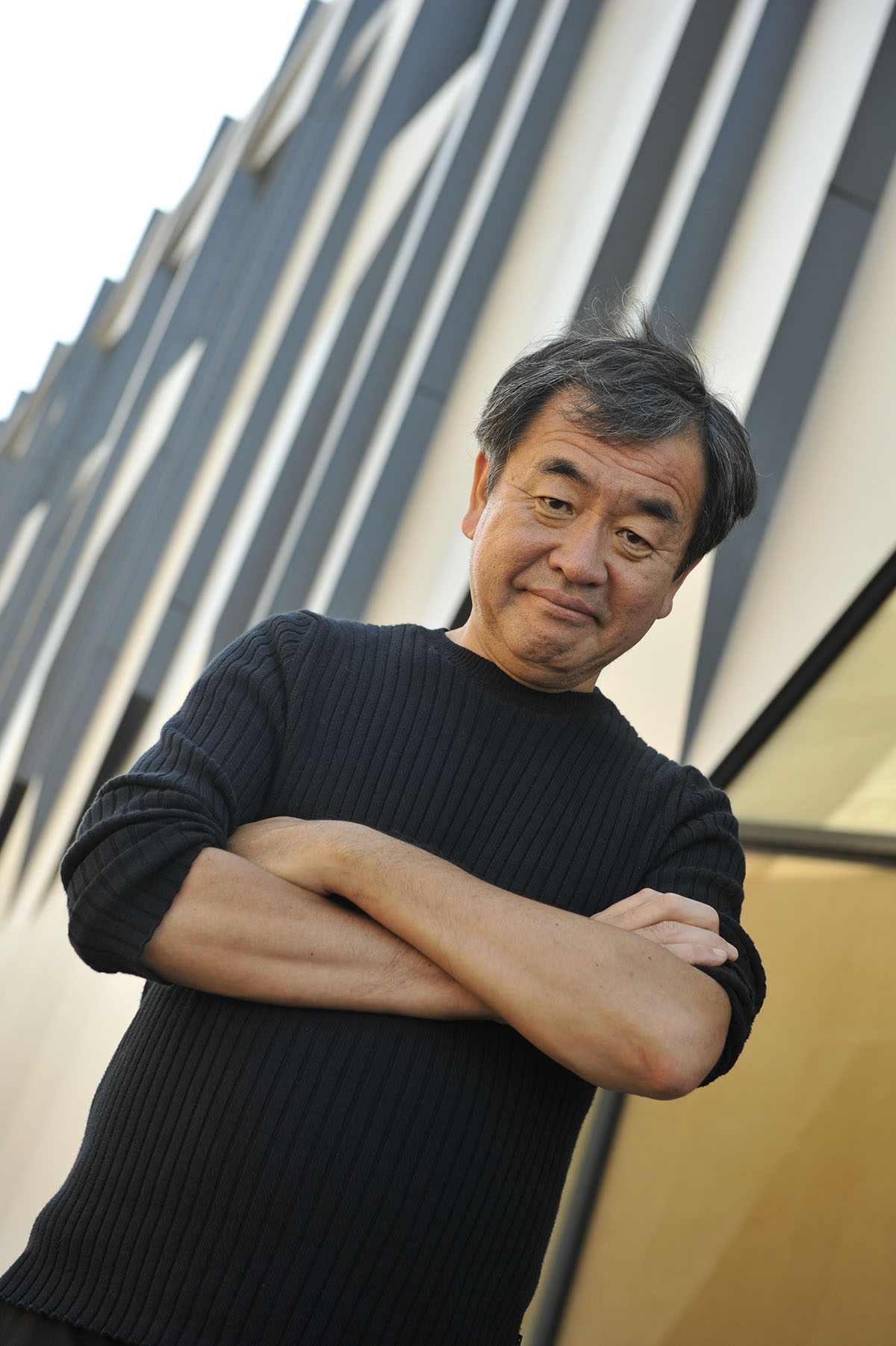 Kengo Kuma: The Beauty And Complexity Of Wood

The talk, themed as The Beauty And Complexity Of Wood, explored the architect's powerful material approach on the significance of material, craftsmanship and the sense of scale which are deeply rooted in Kuma's architecture. The architect also discussed the philosophy of smallness in his architecture, including the combination of art and wood, sustainability and the use of local sources.

Watch Kengo Kuma's live talk on The Beauty And Complexity Of Wood. 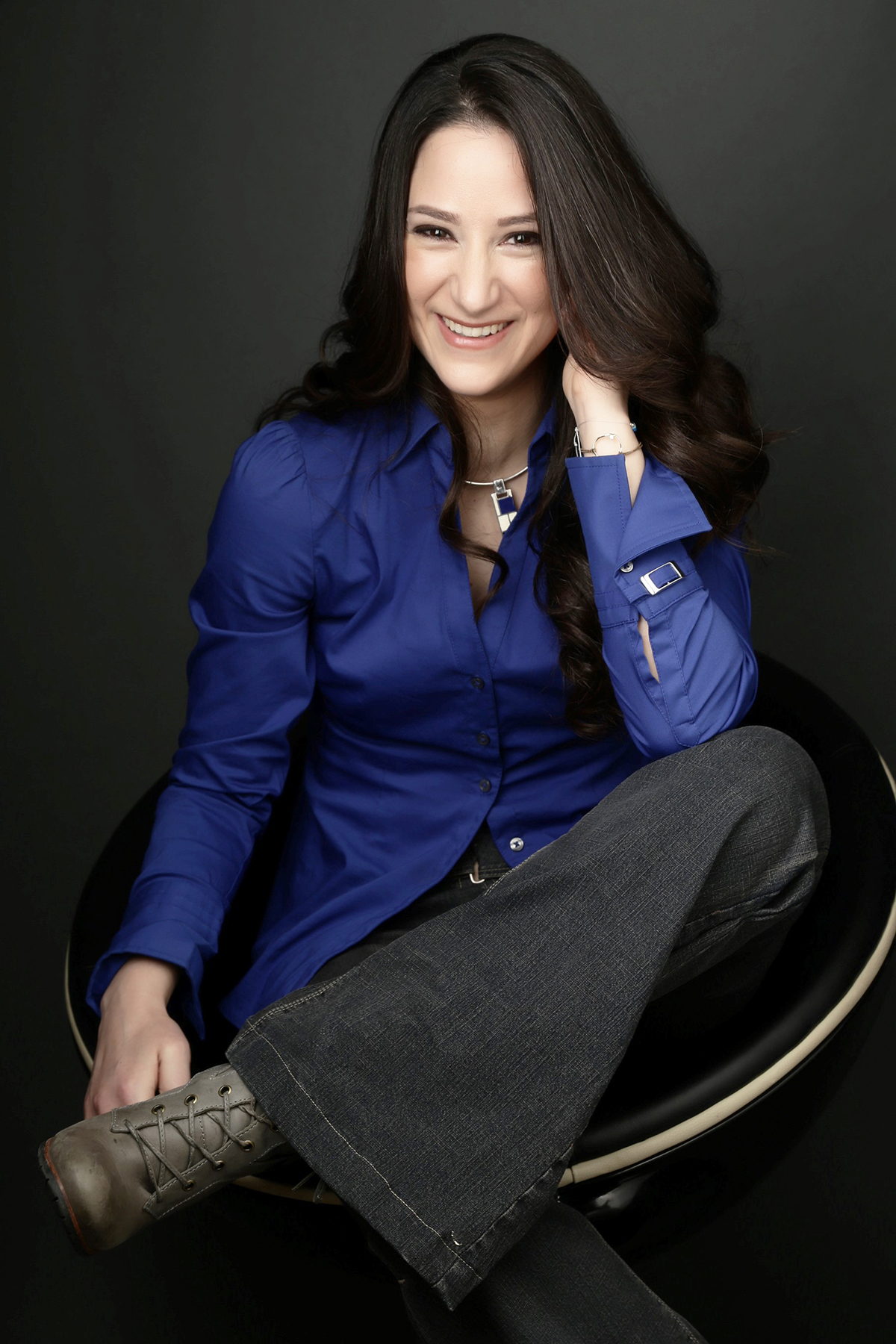 Academician and urban designer Laura Narvaez, Associate Partner in the Urban Design Group at Foster + Partners, is ranked in the fifth place in WAC's Live Interview Series. Laura Narvaez's live talk has attracted great attention from our readers and has been placed on our most watched list. Laura Narvaez was in conversation with WAC editor-in-chief Berrin Chatzi Chousein.

The talk, themed as Towards A Smarter, Healthier, Greener City, explored the different aspects of smart cities and healthier urbanism by also discussing that how the existing urban morphologies are currently changing in the post-Covid era.

In the conversation, Narvaez briefly touched upon the office's recent masterplans, including South Sabah Al-Ahmed City Masterplan in Kuwait and the New Slussen Masterplan in Stockholm, Sweden, which are currently under construction. 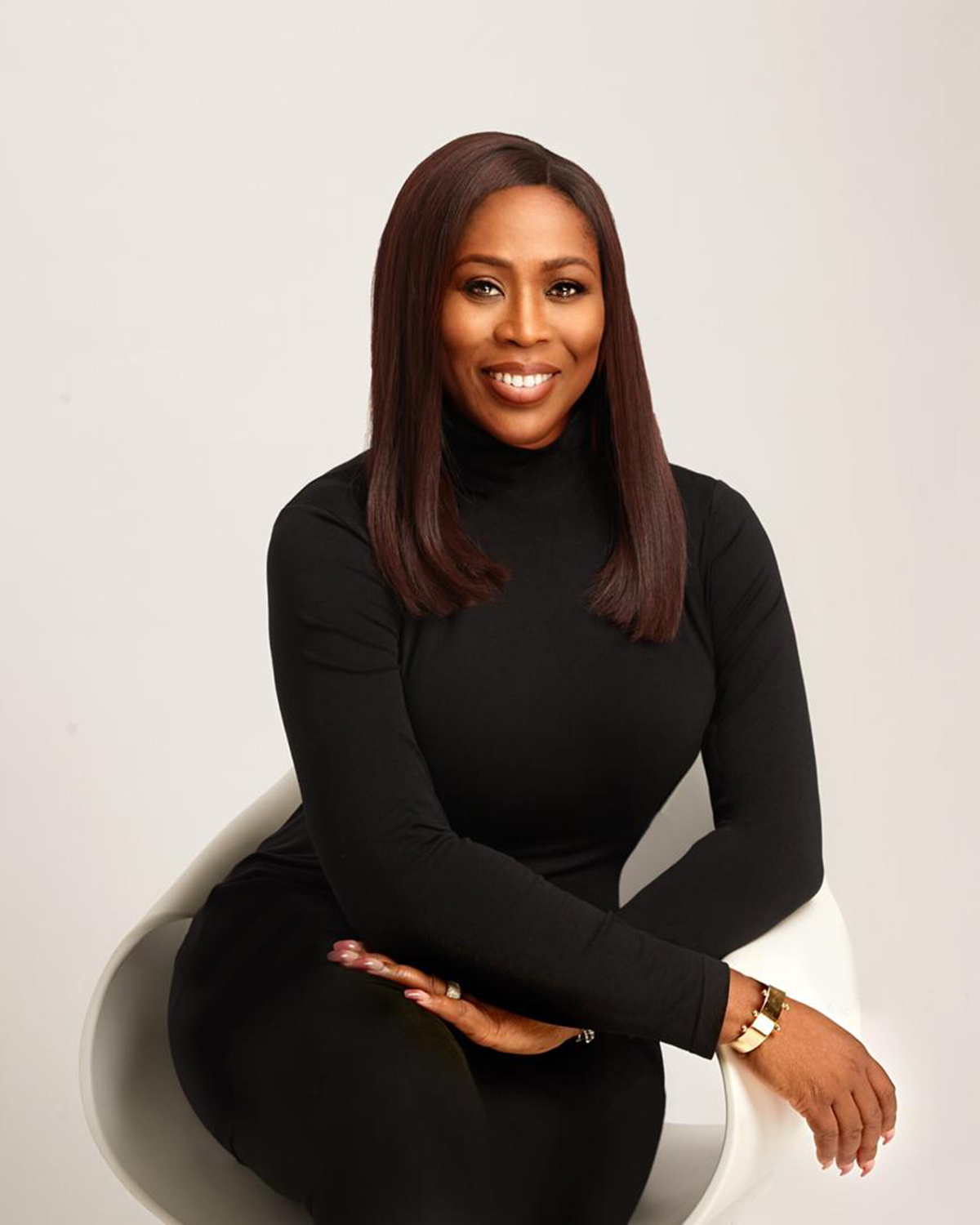 African design advocate Titi Ogufere, the founder of Design Week Lagos, was one of WAC's hotly-anticipated live talks in the series. Ogufere's live talk is ranked in the sixth place in WAC's Live Interview Series. Titi Ogufere was in conversation with WAC editor-in-chief Berrin Chatzi Chousein on October 20, 2021.

The talk, themed as Design Revolution, discussed new innovative approaches in African design and the mission of Design Week Lagos, held from October 21 to 31, 2021. DWL was first established by contemporary African design advocate Titi Ogufere in 2019 as a citywide celebration held in Lagos, Nigeria.

In WAC's talk, Ogufere talked about how African designers brings innovation, craftsmanship and material knowledge into their works by fusing the African traditional values. She also discusses the latest trends and urgencies that designers and architects have faced over the last decade in the African continent.