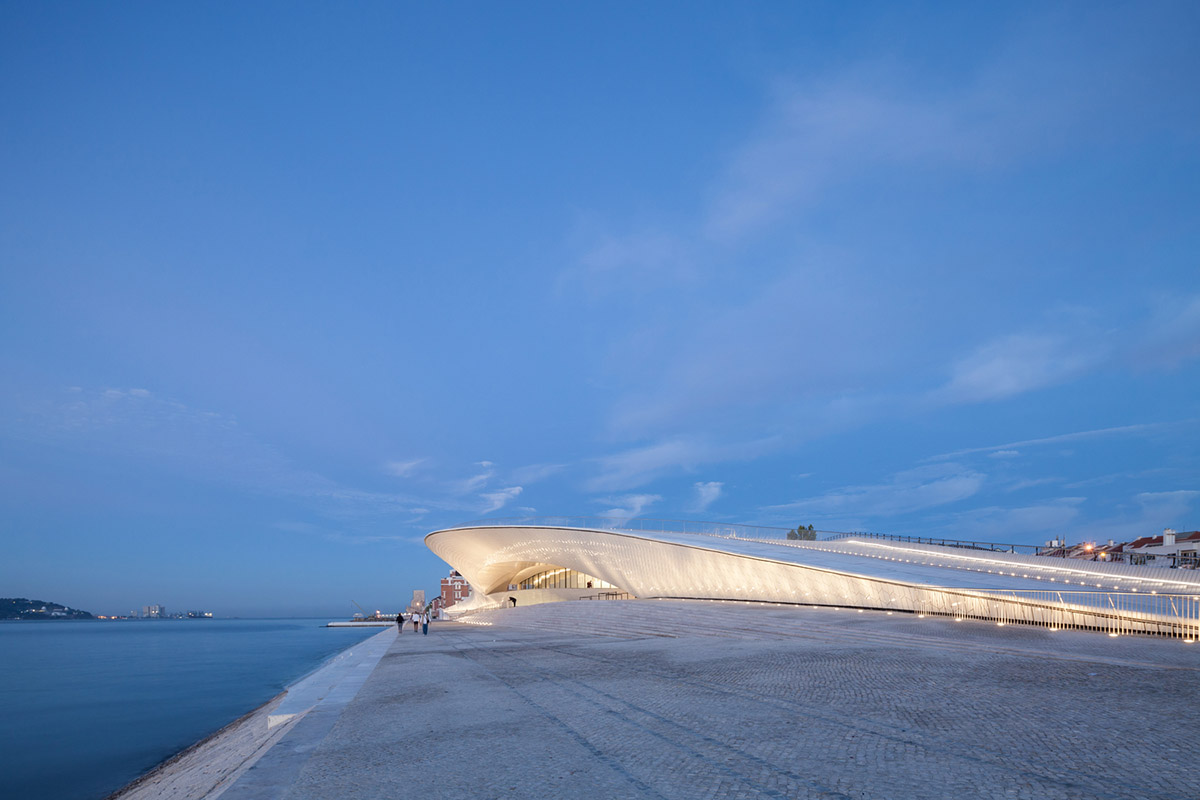 The World Architecture Festival celebrates its tenth edition in Berlin in November this year, with the 2017 awards programme receiving more entries than ever before – 924, increasing by 18% from the 2016 awards. The awards shortlist revealed today is a truly international collection, extending to include architectural practices from 51 different nations and projects based across 68 countries.

All types and sizes of architectural projects are represented on the 434-strong shortlist, ranging from small family homes, to schools, stations, museums, large infrastructure and landscape projects.

"Architects from the UK are most widely represented on the shortlist, closely followed by colleagues in the USA, Australia and Turkey, with entries from Asia up by a third year-on-year. With a significant rise in residential submissions this year, organisers have introduced a new Villa category which includes entries from Brazil, New Zealand and India," stated World Architecture Festival.

The architectural practices behind each project will battle it out in live judging sessions to be held at the World Architecture Festival in Berlin, 15-17 November. Each will be hoping to win their category and go on to compete for the ultimate accolades of World Building of the Year, Future Project of the Year and Landscape of the Year.

"This year’s shortlist has a hugely diverse geographic range. The use of water has been striking and there is evidence of real interest in climate modifications using novel techniques. Colourful architecture makes a strong showing and many of the smaller projects we have shortlisted will punch above their weight. We look forward to welcoming shortlisted architects to our tenth edition in Berlin this November," said Paul Finch, WAF Programme Director.

Scroll down to see the full shortlist below: 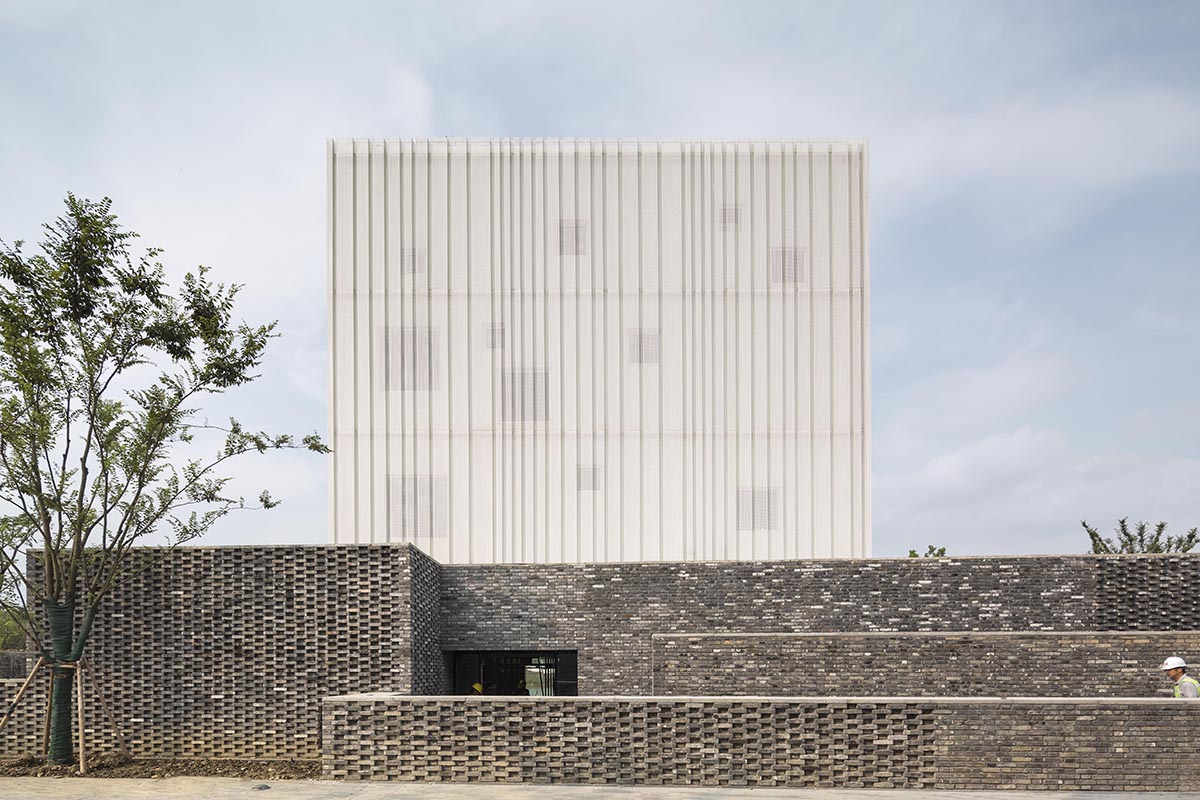 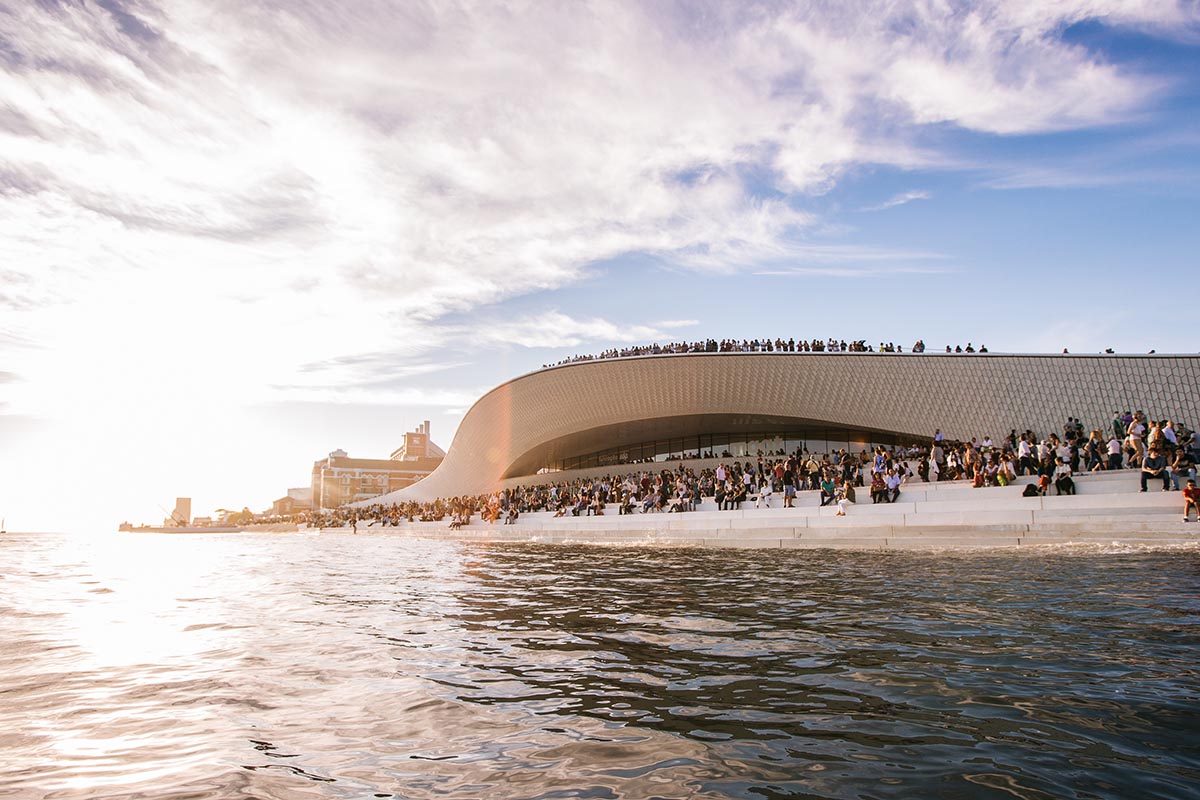 - Museum of Art, Architecture and Technology / Lisbon, Portugal by AL_A 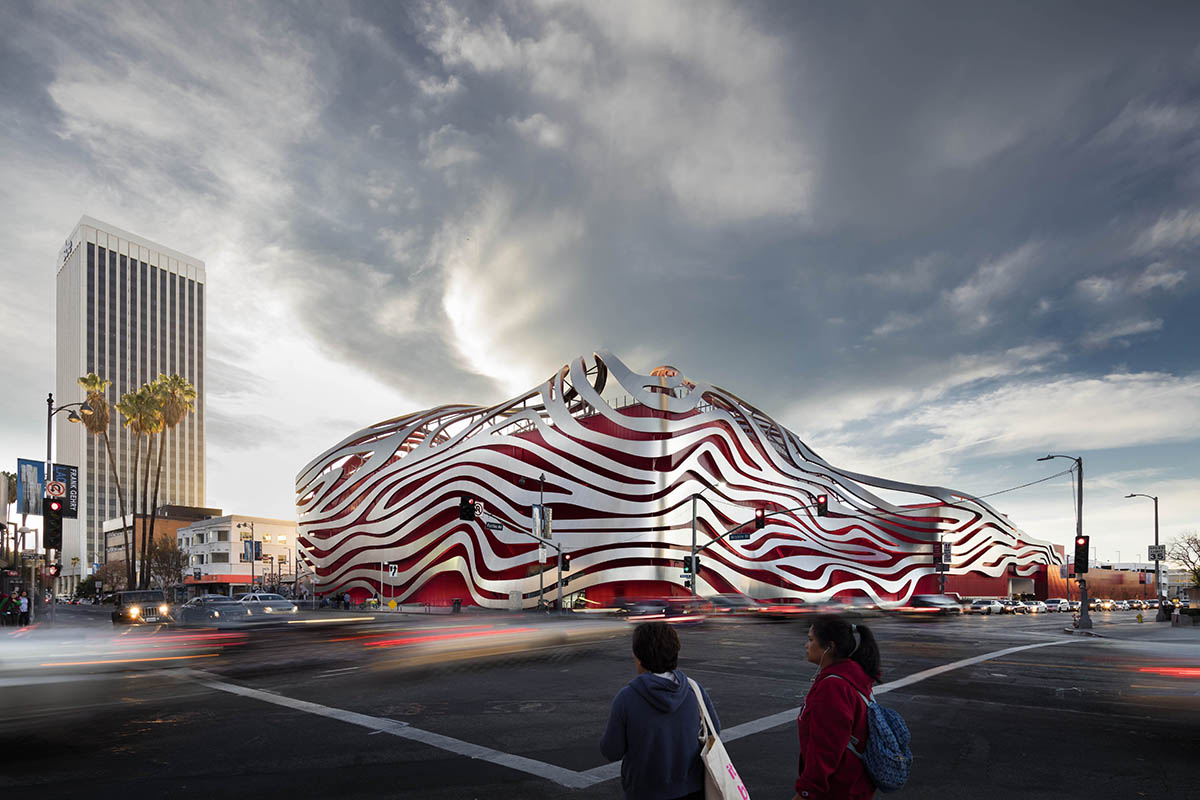 - The Forests of Venice / Venice, Italy by Kjellander Sjöberg 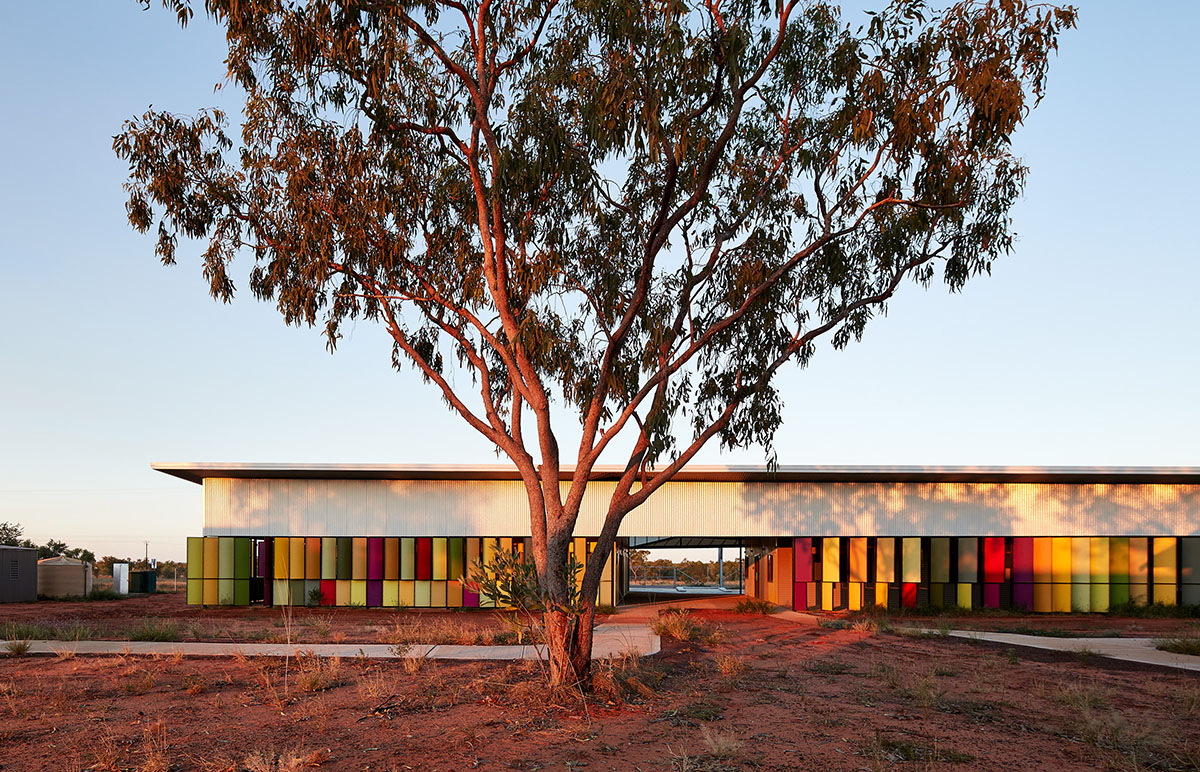 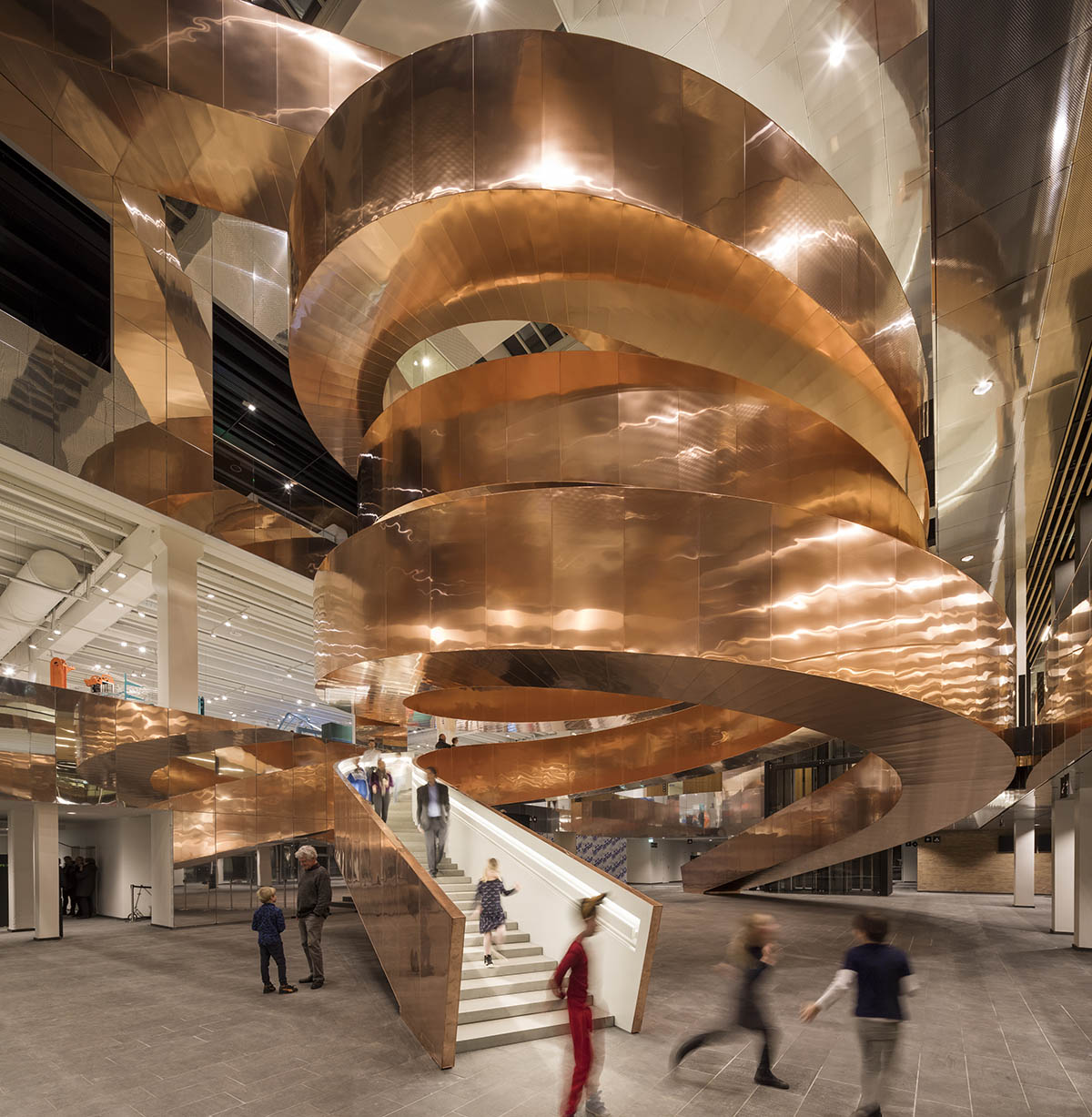 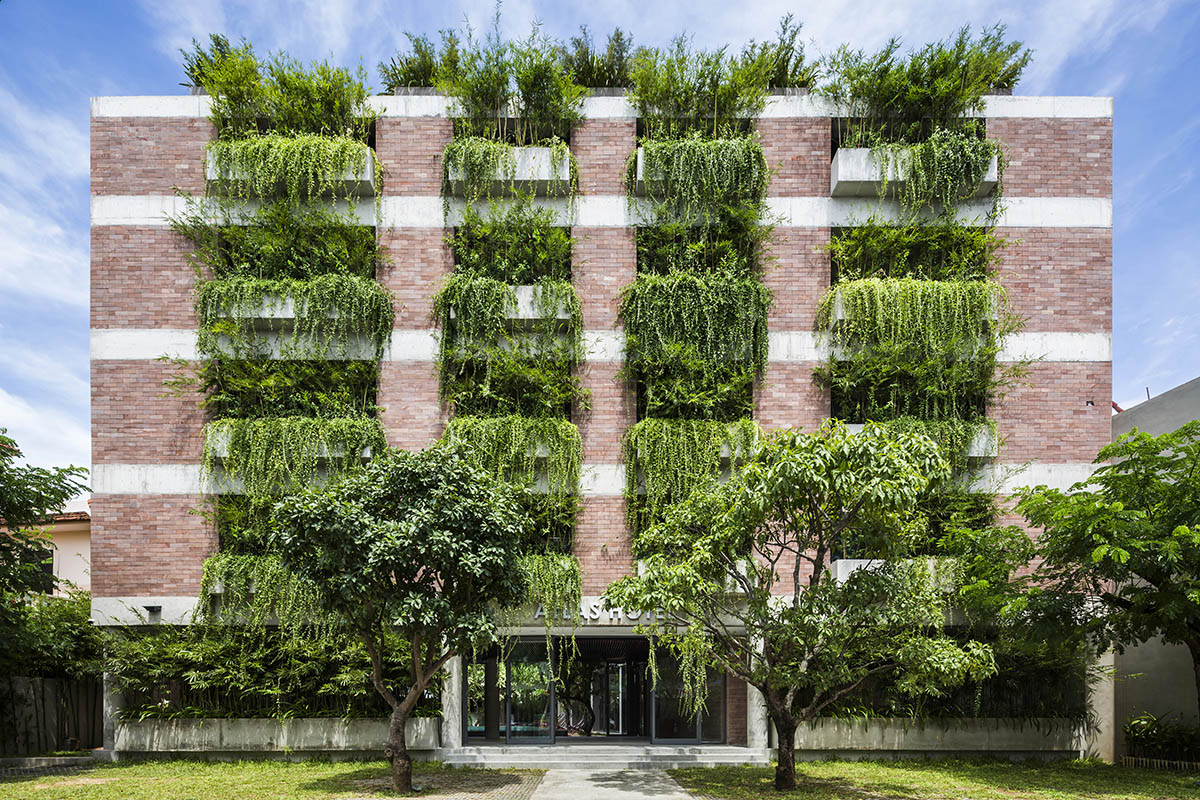 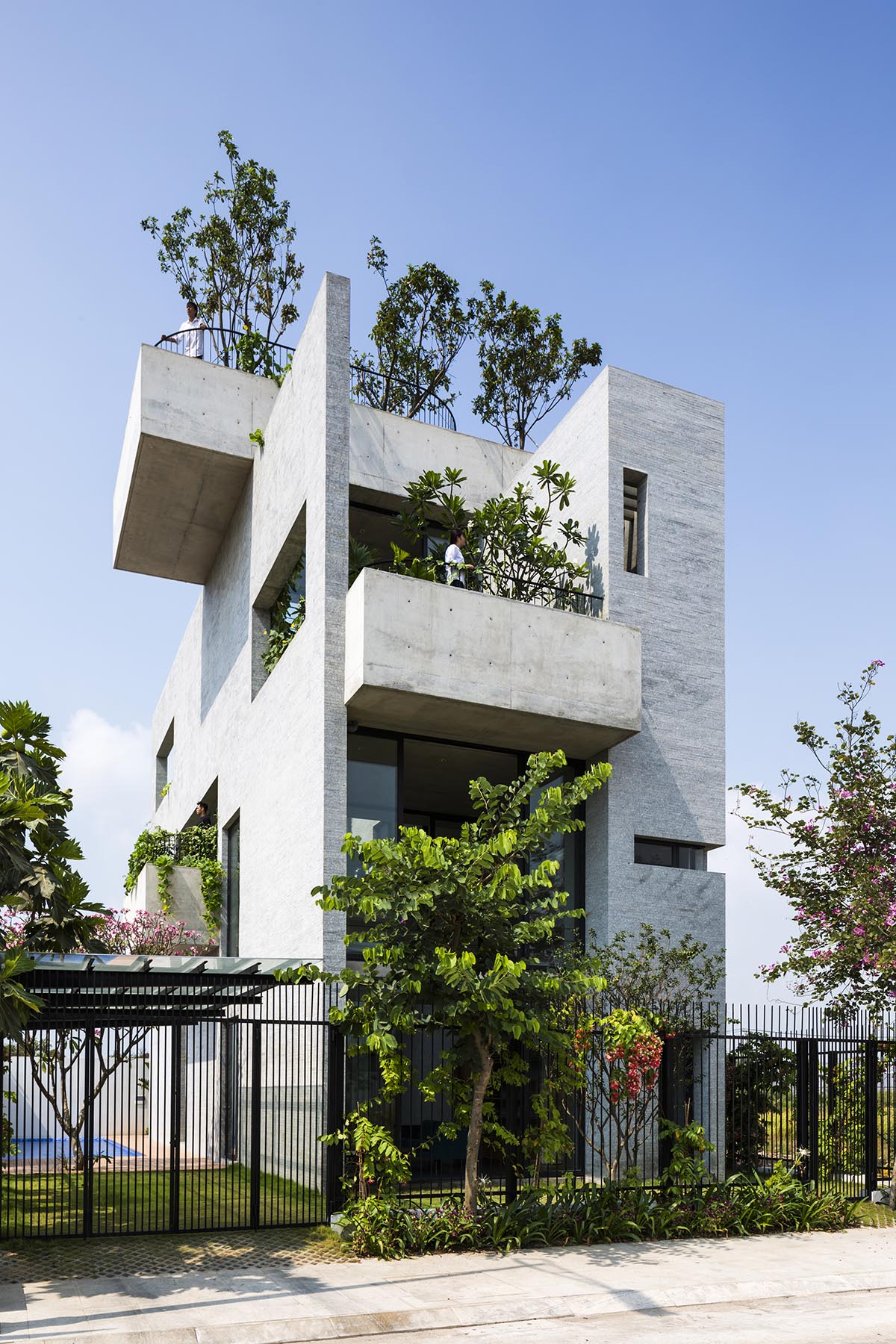 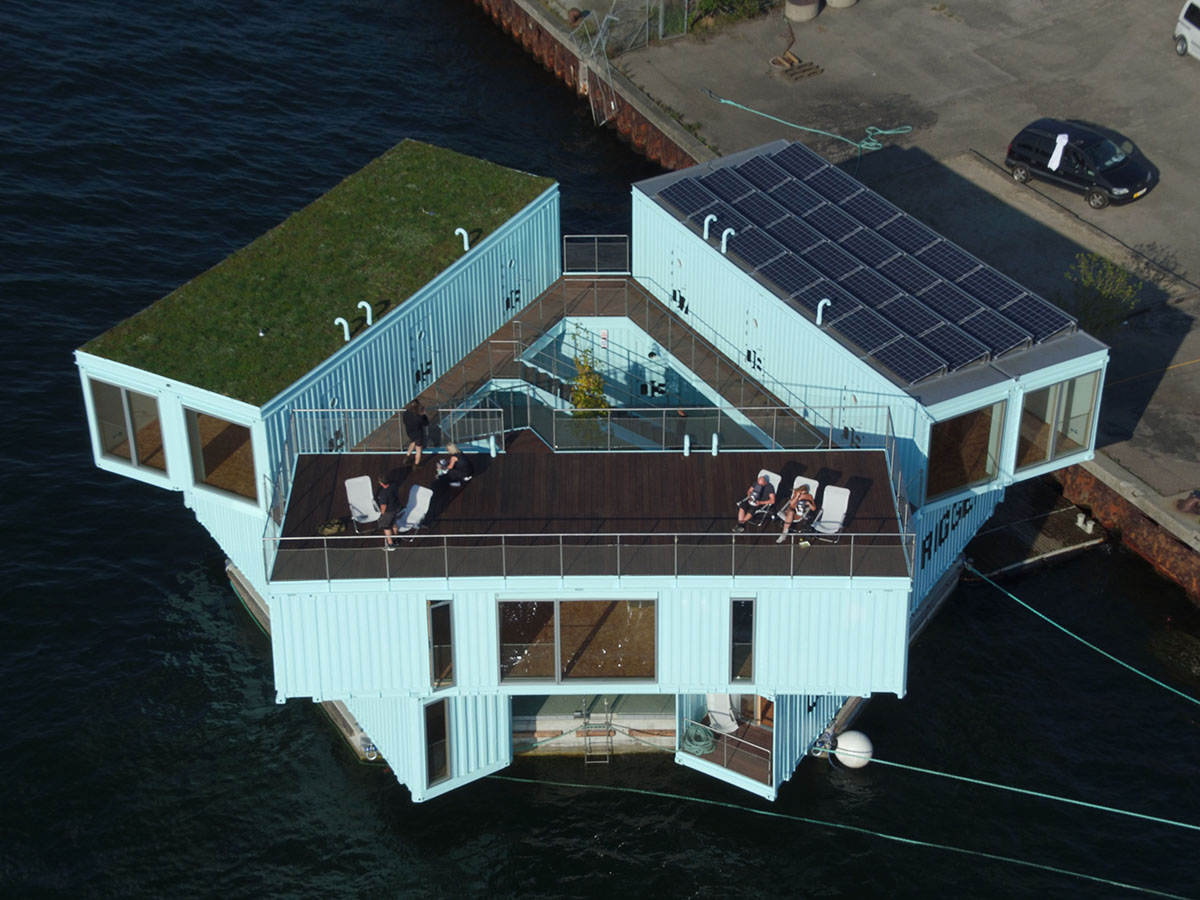 - The Clouds / Paris, France by Petitididierprioux 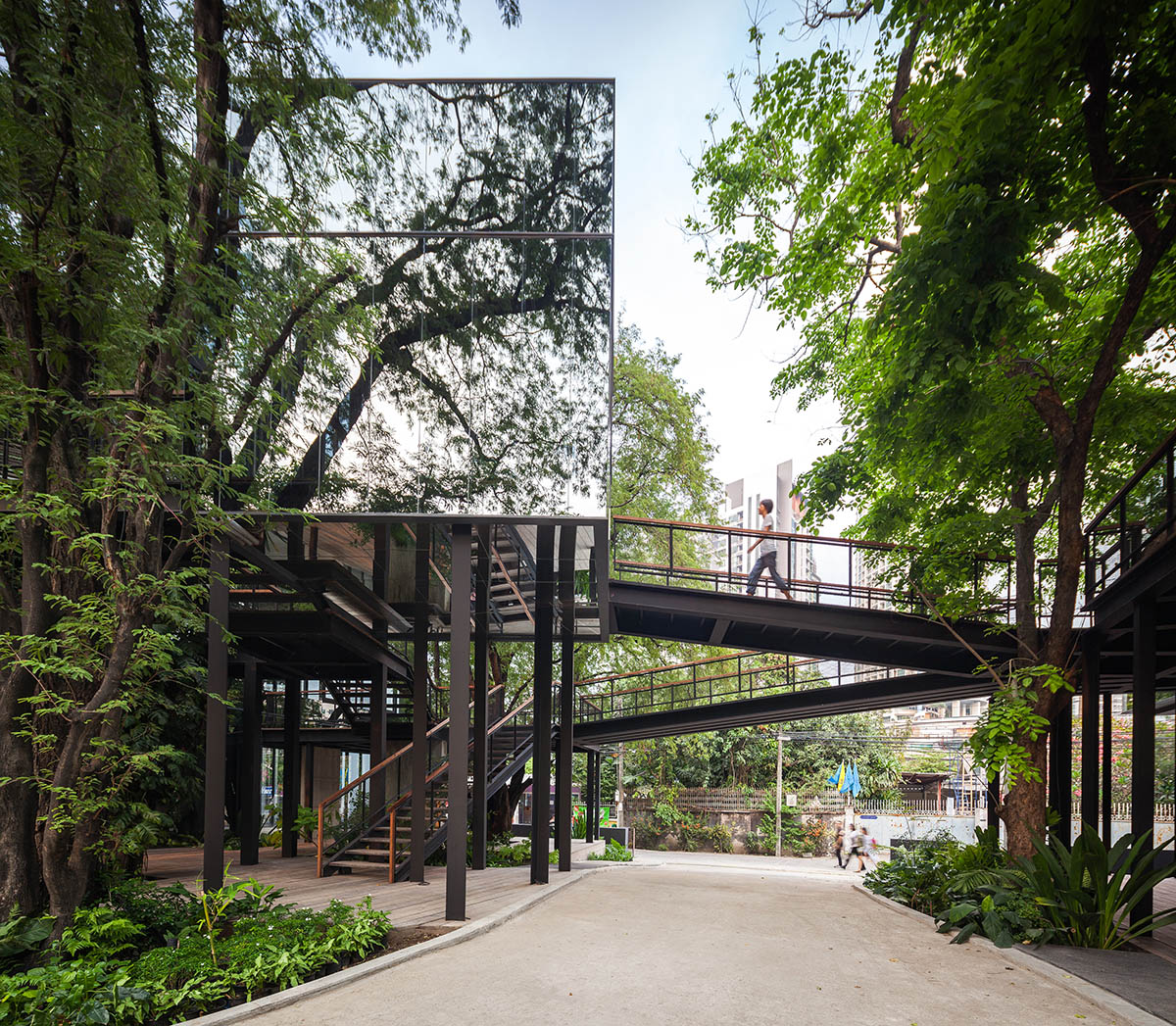 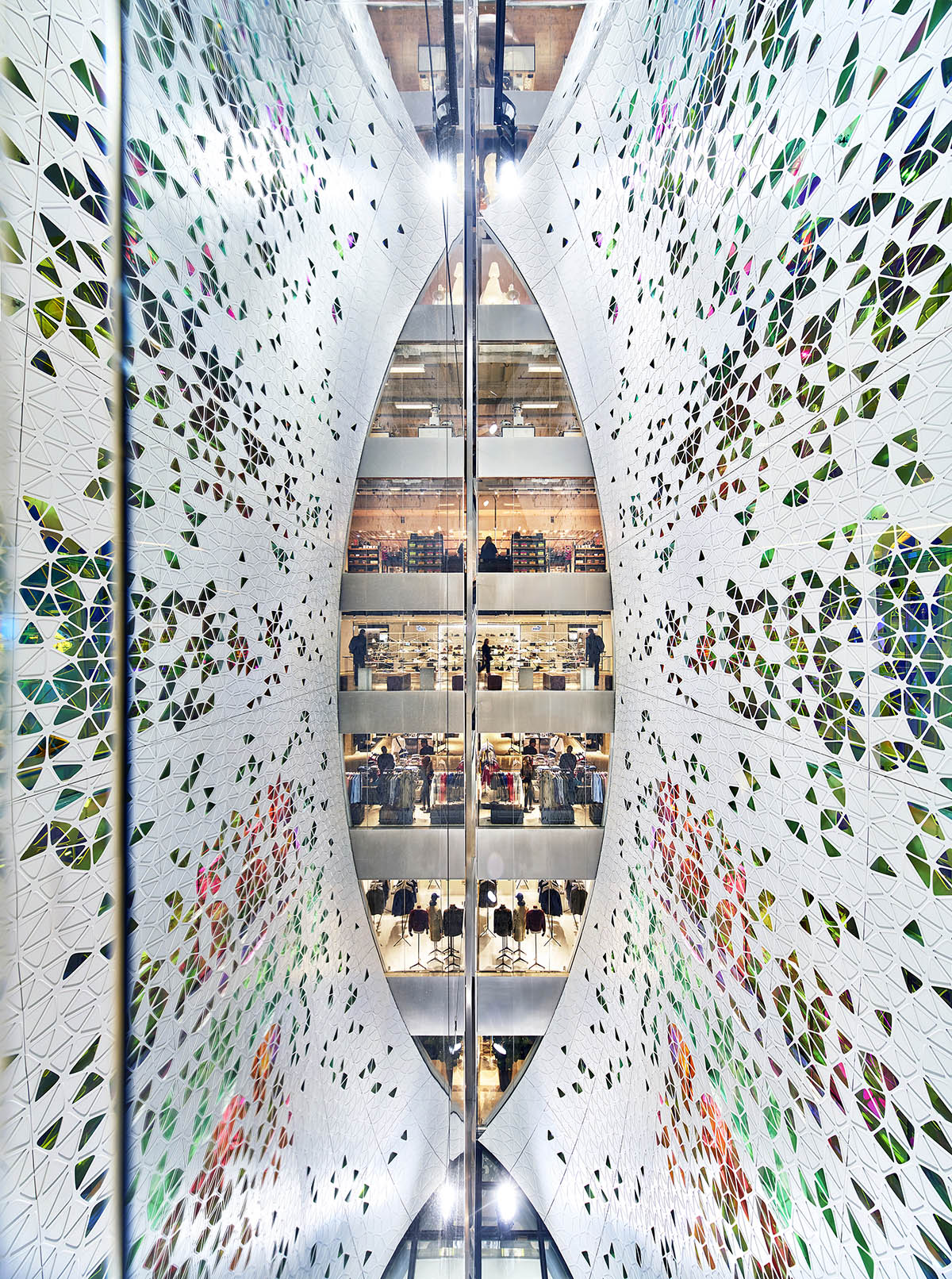 - Royal Shakespeare Company - The Other Place / Stratford upon Avon, United Kingdom by iRAL 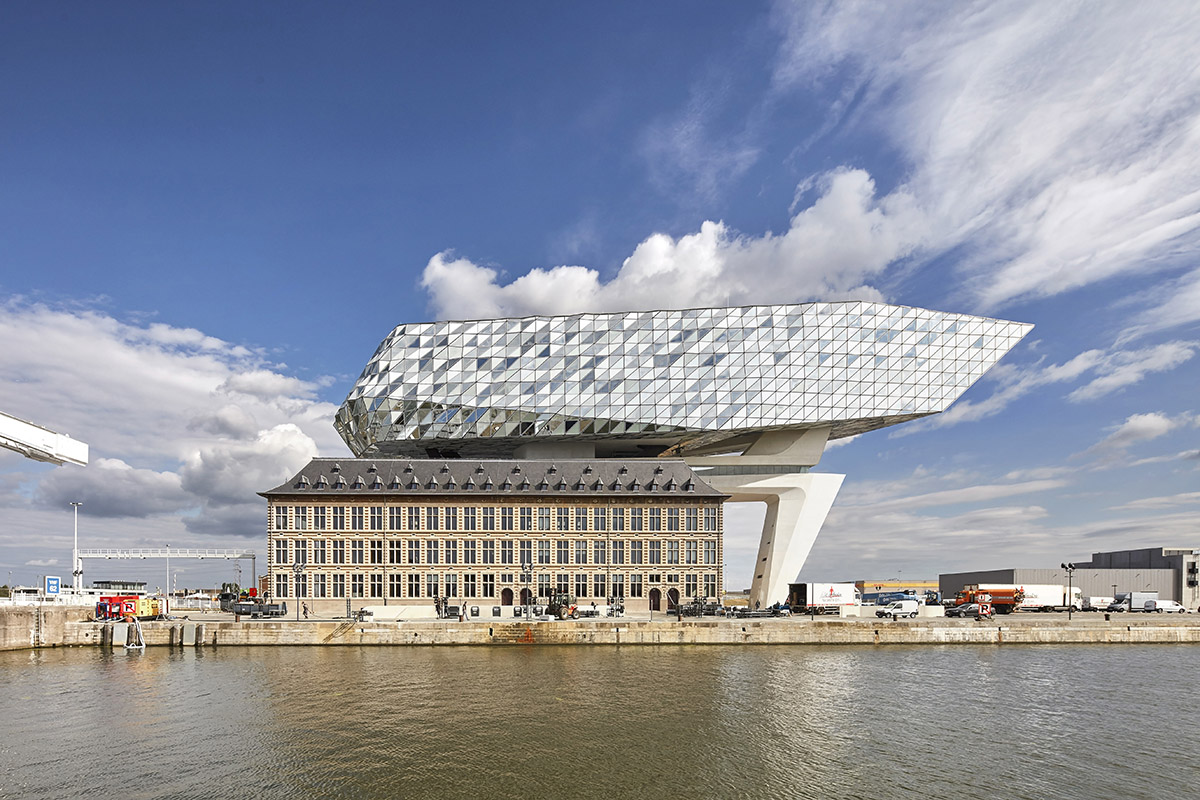 - Headquarters of Wrzesińskie of News Września, Poland by Ultra Architects 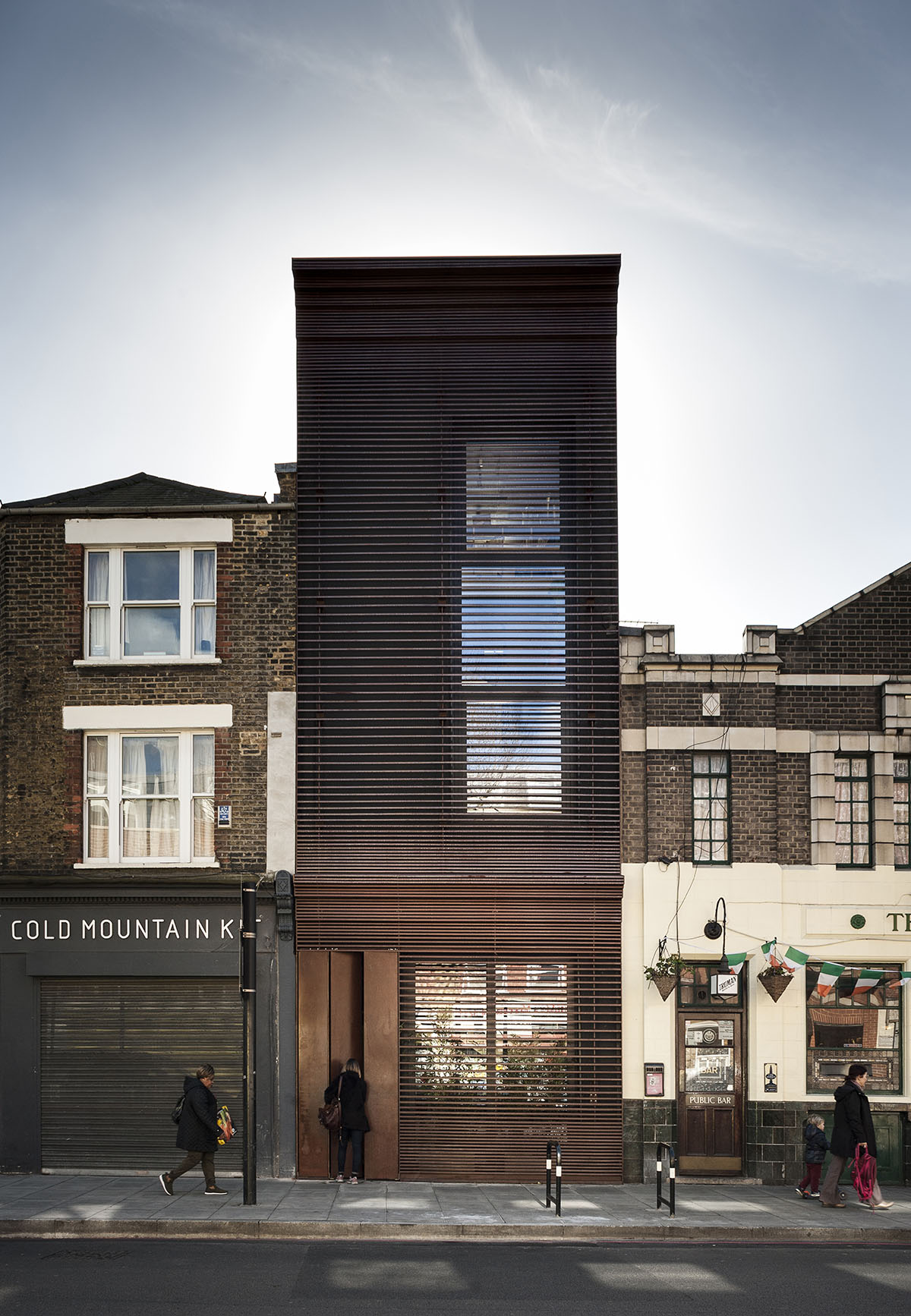 - The Farm of 38-30 / Afyonkarahisar, Turkey by Slash Architects and Arkizon Architects

The Chapel of St. Benedict and St. Scholastica / Pambujan, Philippines by WTA Architecture and Design Studio. Image courtesy of WAF

- The Chapel of St. Benedict and St. Scholastica / Pambujan, Philippines by WTA Architecture and Design Studio 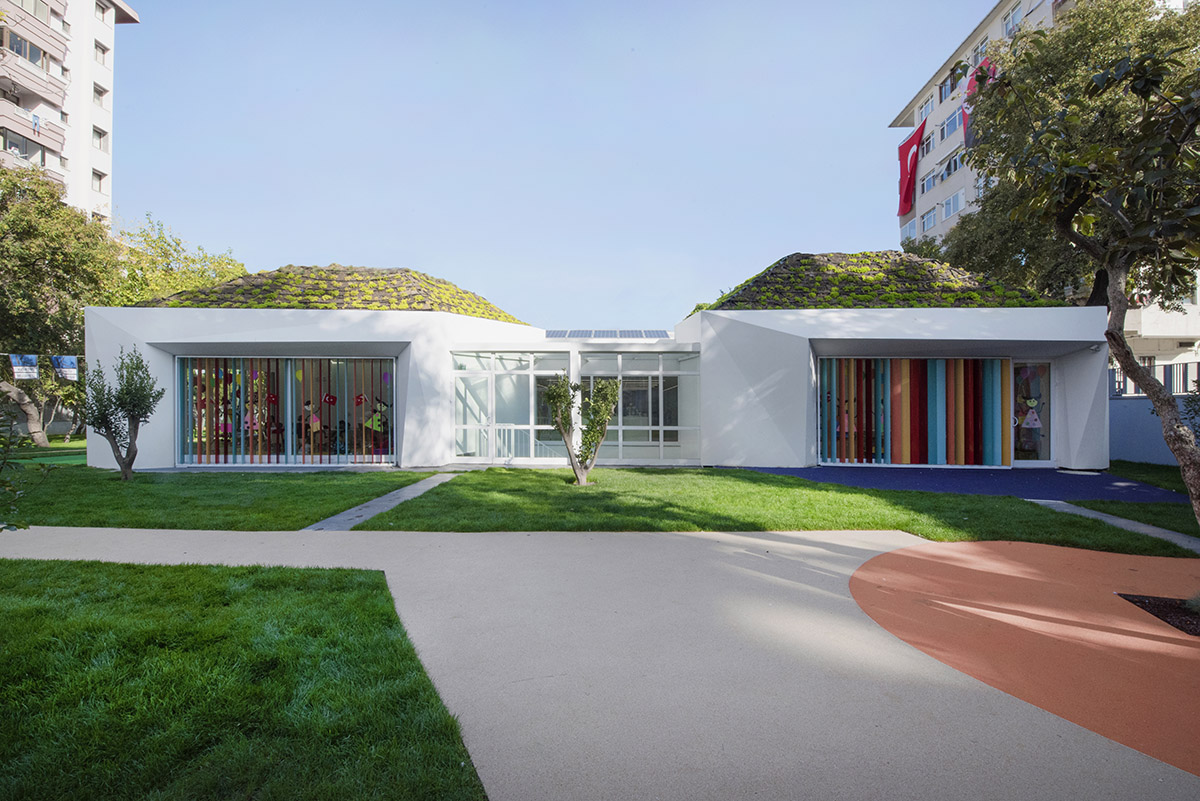 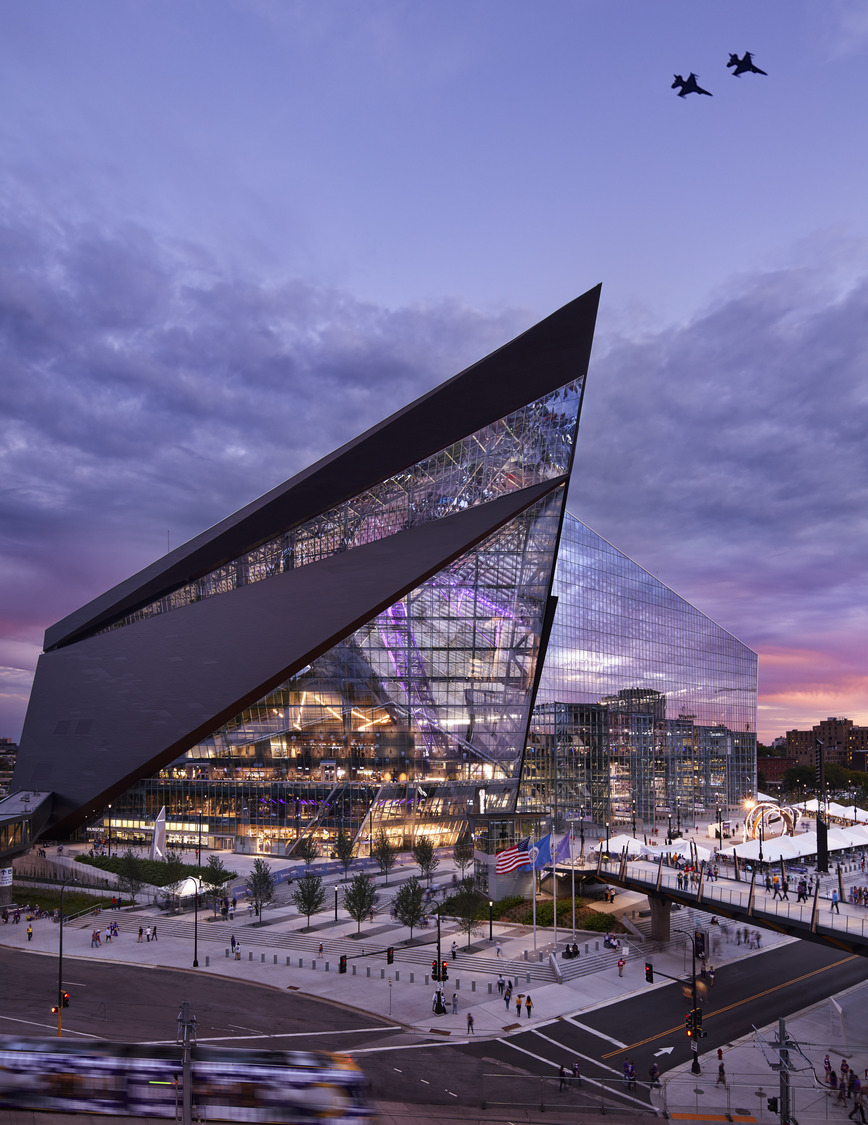 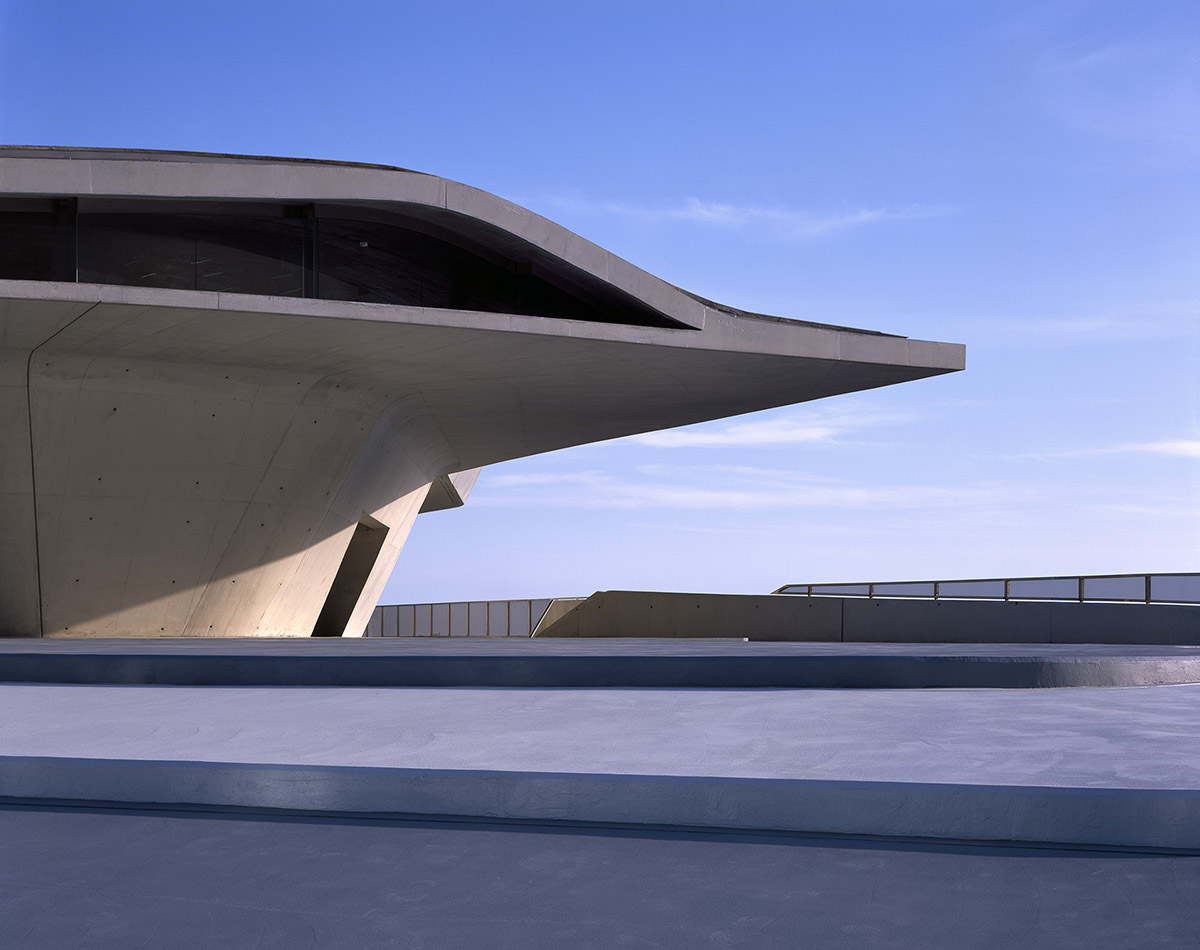 - Retreat in the Sahyadris / Pawna, India by Khosla Associates 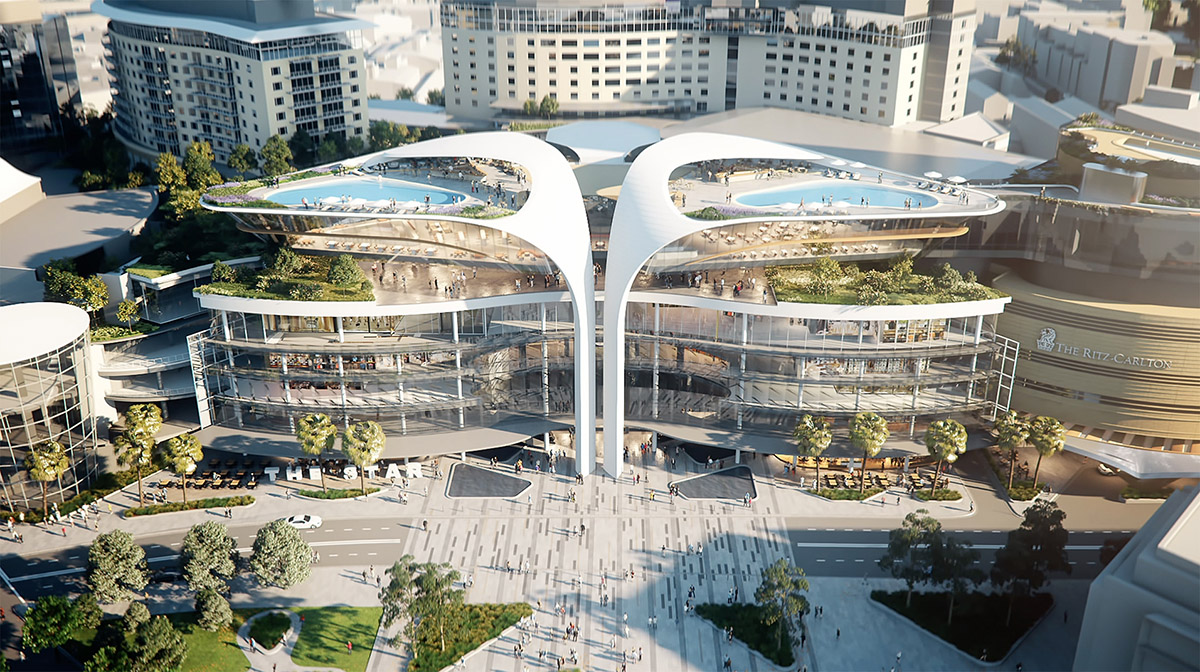 - No. 5 / Beirut, Lebanon by BAD. Built by Associative Data 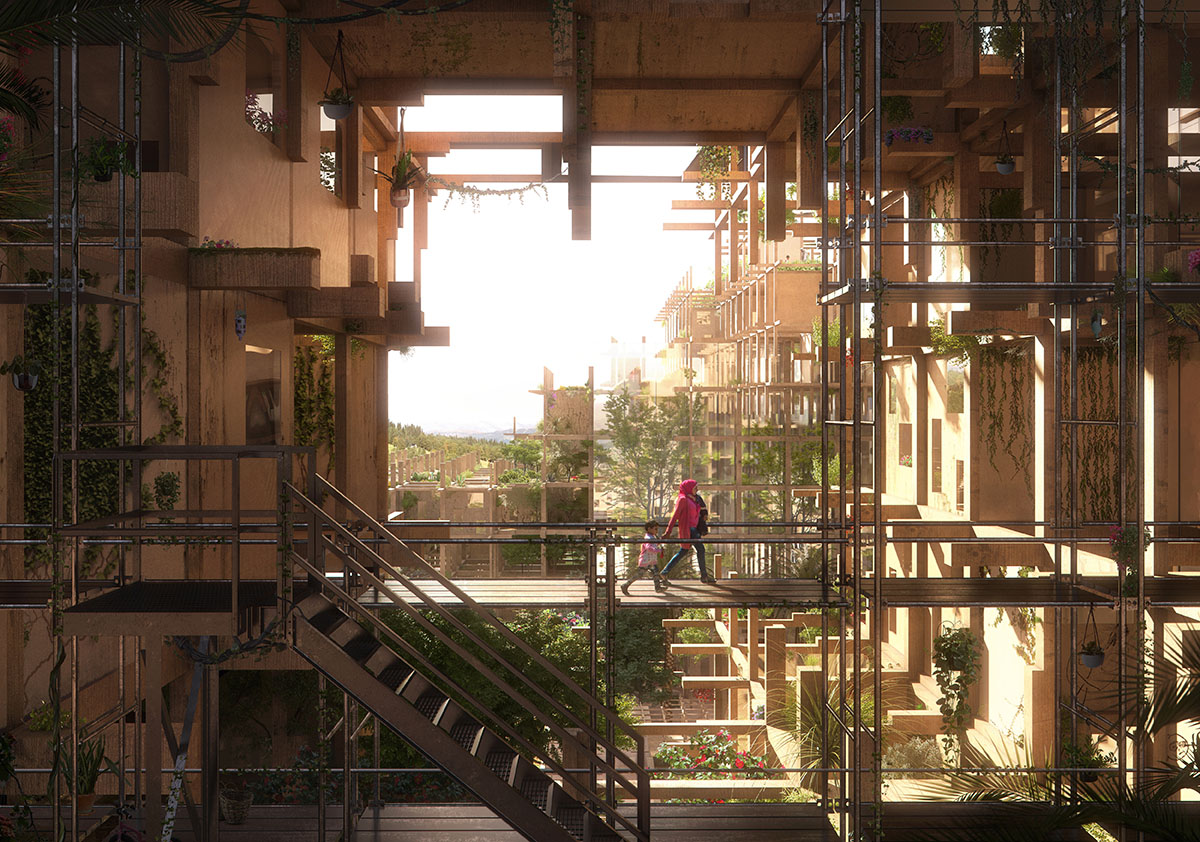 Shelter on the Edge / Aleppo, Syria by Design and More International. Image courtesy of WAF

- Shelter on the Edge / Aleppo, Syria by Design and More International

- Museum of Contemporary Art in Africa / Confidential by Perkins+Will

- Church of St John the Baptist / Coimbra, Portugal by Promontorio 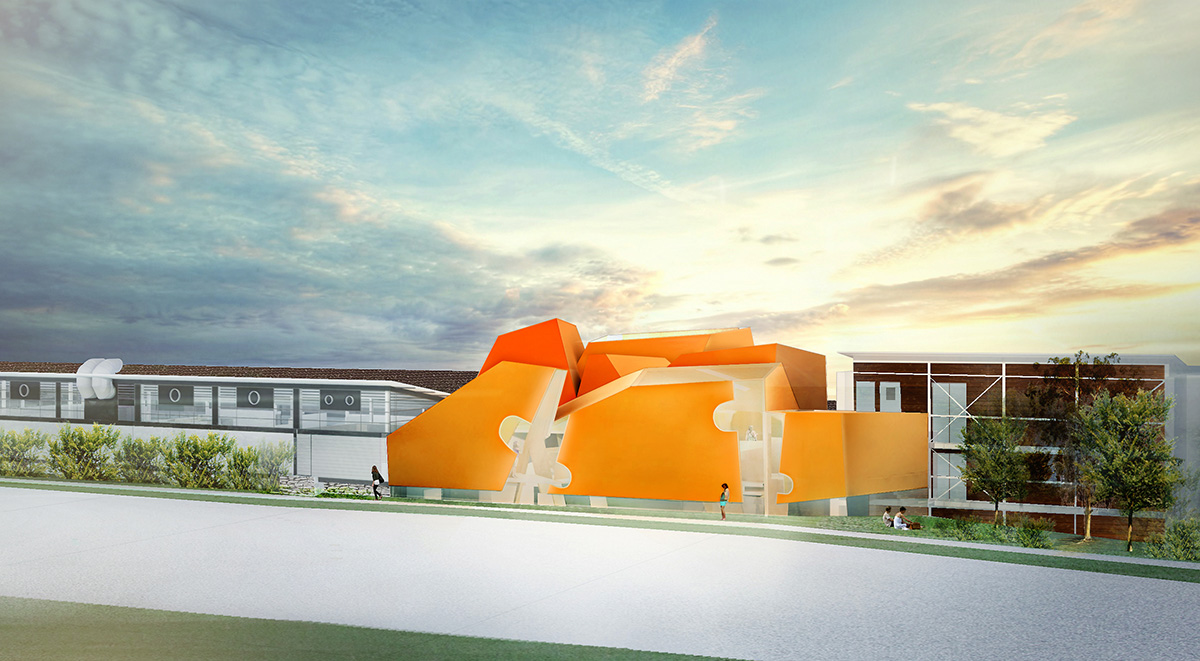 - University of the Arts of the Scene / Dakar, Senegal by MYAD 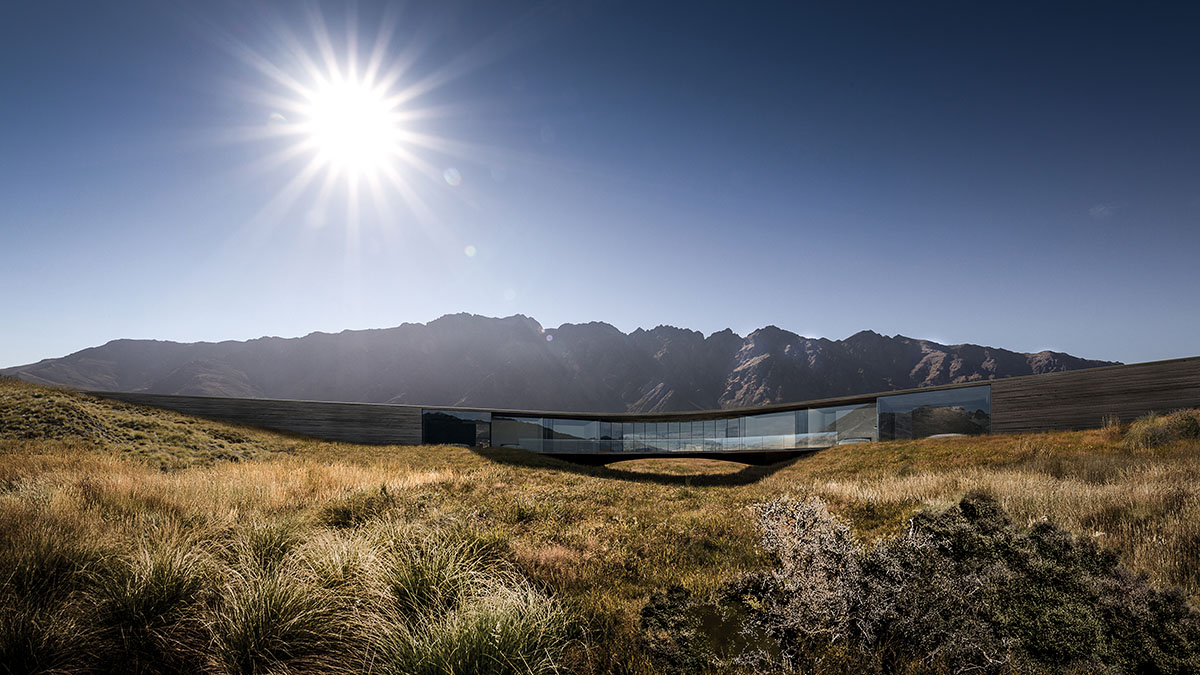 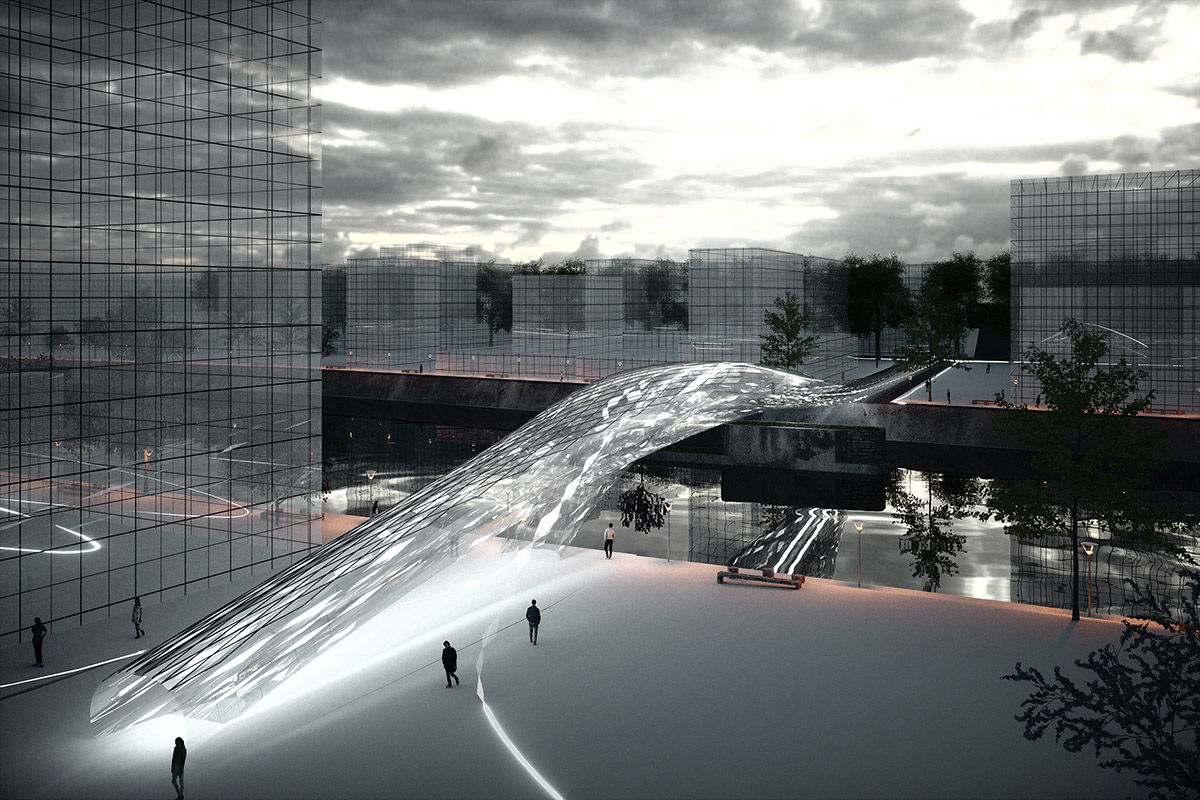 - New masterplan for the old port of Patras / Patras, Greece by Officetwentyfivearchitects

- Residential Neighbourhood in the town of Pushkin / Pushkin, Russia by Studio 44 Architects

- The Hills at Vallco / Cupertino, United States of America by Viñoly Architects 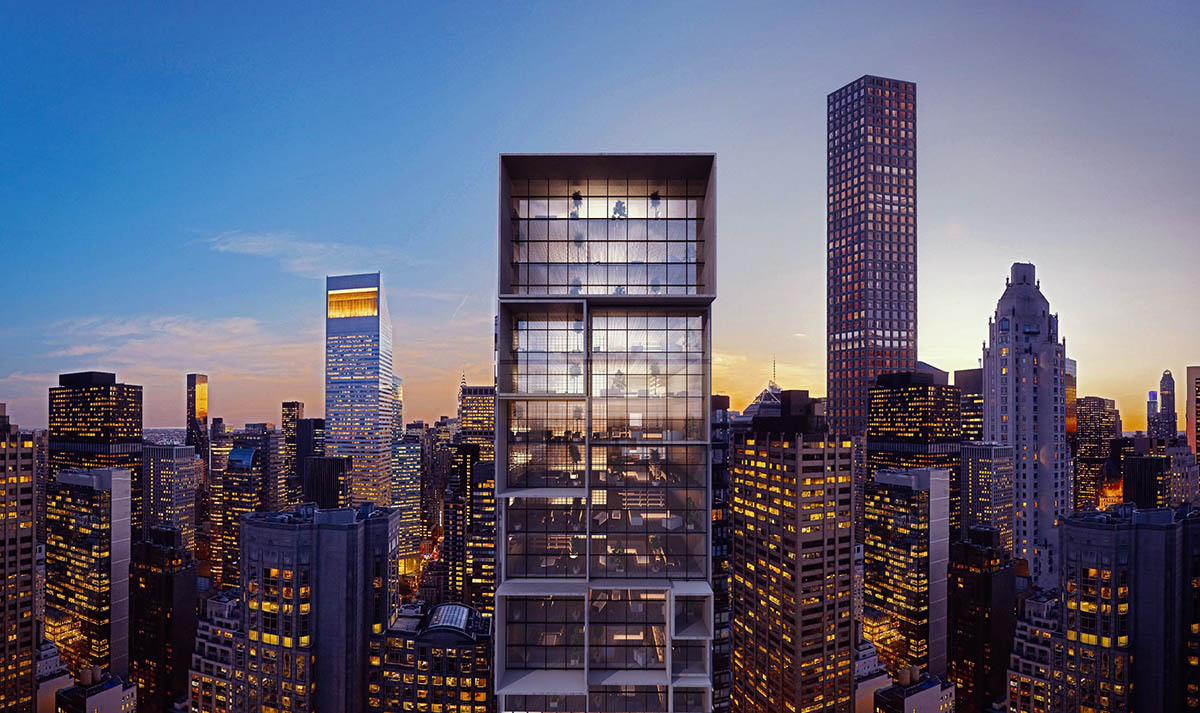 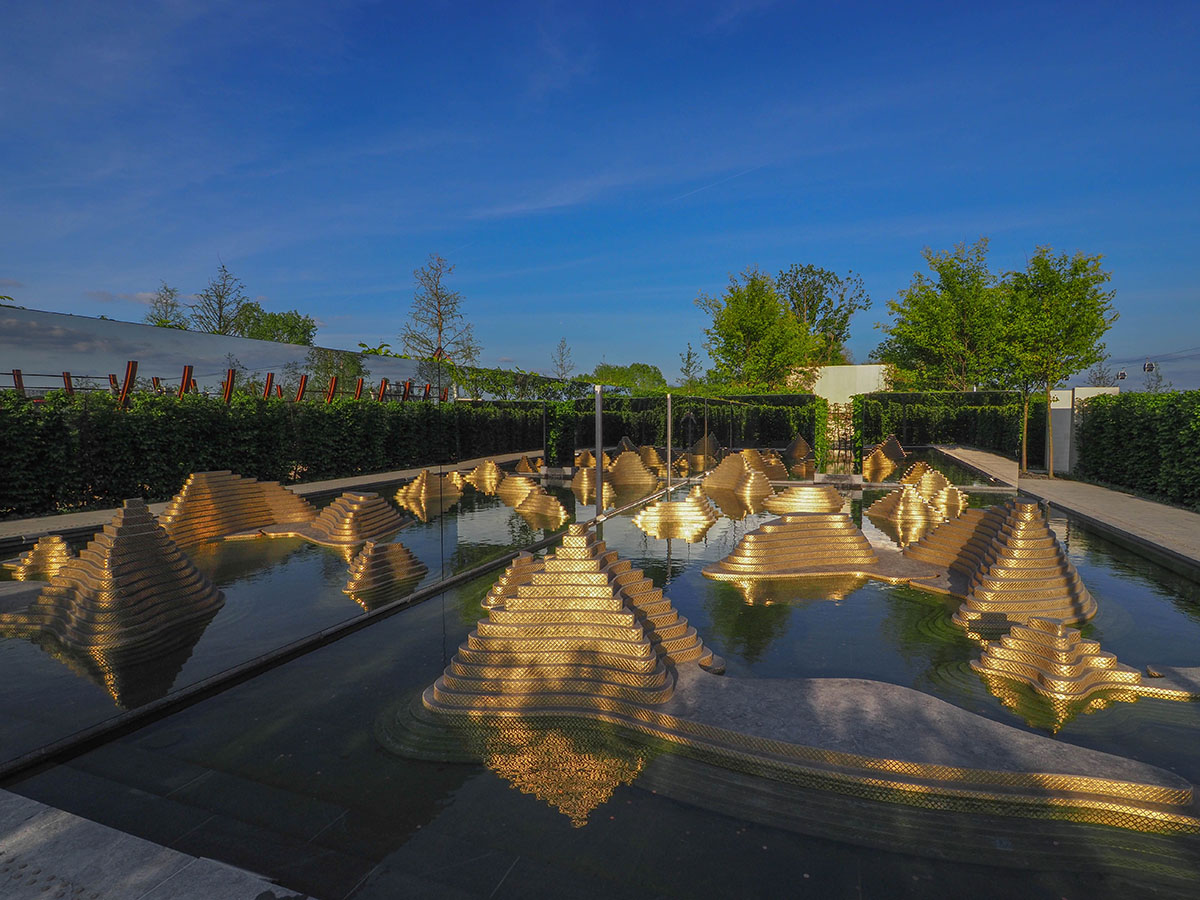 Garden of the Mind / Berlin, Germany by P Landscape. Image courtesy of WAF

- Garden of the Mind / Berlin, Germany by P Landscape

- Peasants and their Land: The Recovered Archaeological Landscape of Chengtoushan / Lixian County, China by Turenscape Best use of Colour Prize

- The Chapel of St. Benedict and St. Scholastica / Pambujan, Philippines by WTA Architecture and Design Studio 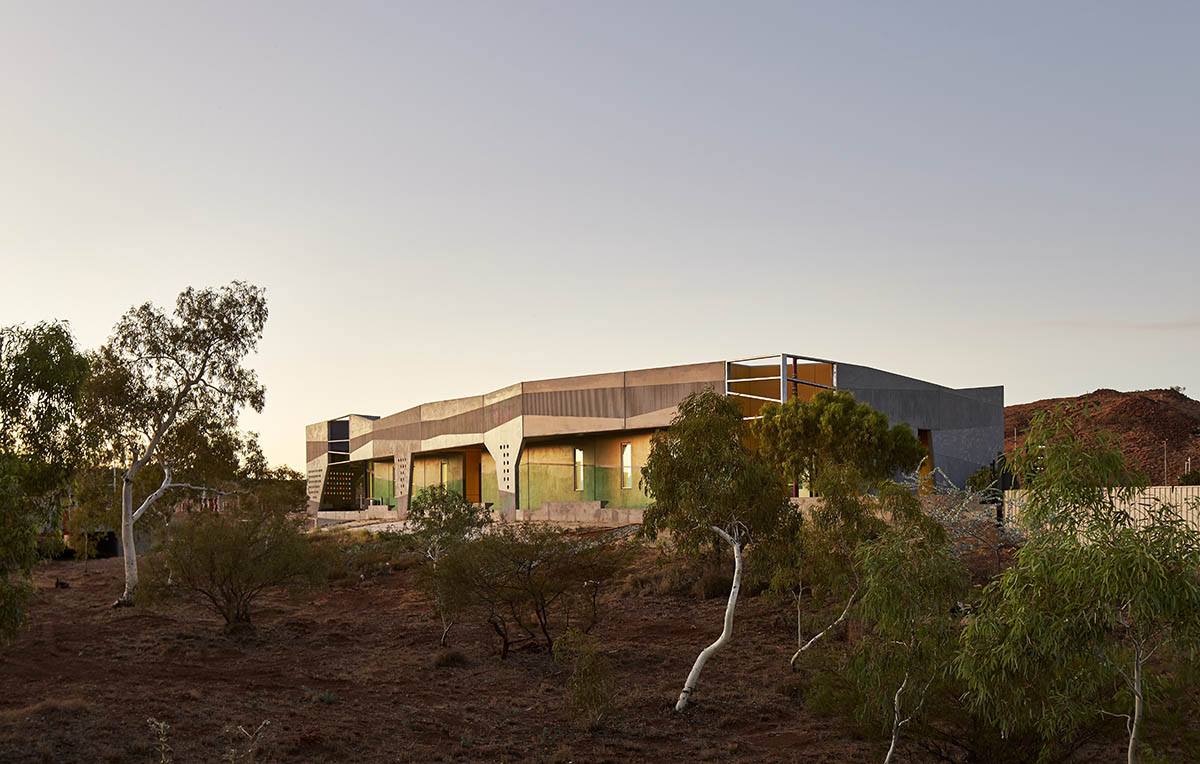 In addition to the awards, WAF includes a conference programme based around the theme of ‘Performance’. And to mark its tenth edition, special awards will be given to projects which address the WAFX Manifesto by identifying solutions to key architectural challenges over the next decade, including climate change, an ageing population and new technologies.

WAF and its co-located event, INSIDE World Festival of Interiors, will welcome more than 2,000 of the world’s leading architects and designers to Berlin for three days of conference programmes, awards, exhibitions and fringe events from 15-17 November. This year’s edition will again be housed in Franz Ahrens’ 1920s former bus depot, Arena Berlin.

To celebrate reaching its tenth edition, World Architecture Festival organisers have this year launched the WAFX Manifesto. The Manifesto identifies key challenges which architects will need to address over the next ten years, including climate, energy and carbon; water; ageing and health; re-use; smart city technology; building technology; cultural identity; ethics and values; power and justice; and virtual worlds.

This year, WAF will identify buildings and future projects, entered for its awards programme, which also address the Manifesto issues. Special awards will be made to exemplary projects, which will be exhibited as part of a tenth anniversary exhibition featuring key winners from the past decade.

World Architecture Community Professional Members receive an exclusive 10% discount over regular festival passes during registration by entering their special promo code. All you have to do is to upgrade your World Architecture Community membership to Professional by visiting your Settings and send us ([email protected]) an email to get your promo code for your WAF registration!