Discounts on buildings violation fines all over Egypt 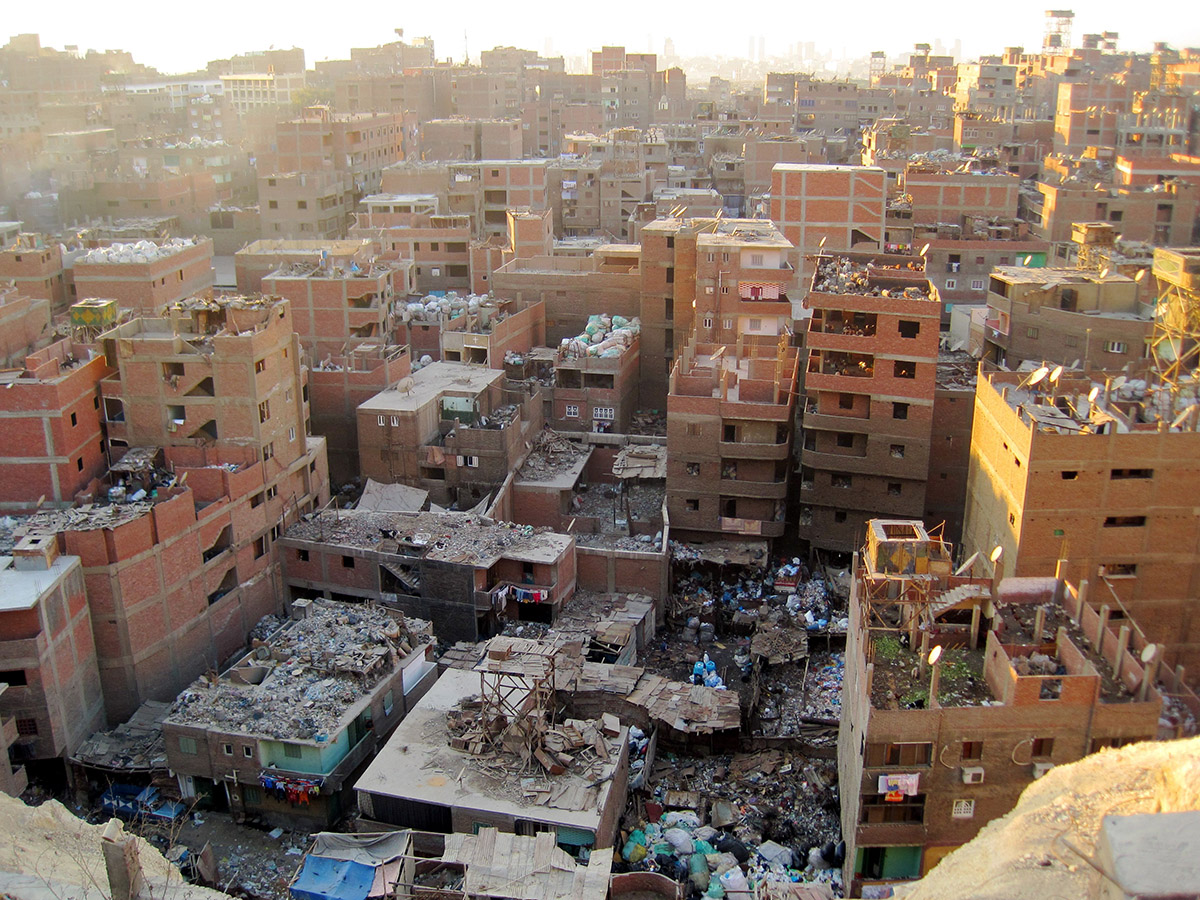 According to the statement of Egypt’s cabinet, in 23 out of total 27 Egyptian governorates, a reduction in the fines on illegal buildings has been taken place between 10 and 70 percent in an exertion to take some load off low-income citizens and ponder social magnitudes.

The decision is one of the state’s alignments to terminate unplanned buildings constructions whether they are on agricultural lands, on other lands, without a license as the statement conferred.

Illegal construction has been witnessed significantly in Egypt since a security void has occupied subsequent to the 2011 uprising when which multi-story buildings have been constructions lacking the attainment of essential permits or the compliance with safety standards.

In January, a law has been ratified by President Abdel-Fattah El Sisi, permitting the owners of illegally constructed buildings to reconcile with the state excluding the pertained violations towards the standards of safety, authorized height or purpose, and historic buildings, amongst others.

According to the law, a six- month deadline notice was placed to terminate violations until the end of September 2020.

Mahmoud Shaarawi, the minister of local development has submitted a report to Prime Minister Mostafa Madbouly stating that the governorates of which the reduced fines are applied across all the country, in the northern part of the country including Cairo, Alexandria, Beheira, Daqahliya, Sharqiya, Gharbiya, Qalioubiya, Menoufiya, Port Said, Damietta, and Kafr El-Sheikh. Moreover, the governorates in Upper Egypt where the decision are enforced include Minya, Assiut, Sohag, Qena, Aswan and Luxor are included, while there is Red Sea governorate in eastern Egypt and Ismailiya, Suez, North Sinai, and South Sinai in the northeastern part of the country; and Fayoum in central Egypt, according to the cabinet citation.

Discounts on fines were set in Cairo extending between 20% to 70% based on the figures comprised by the statement.