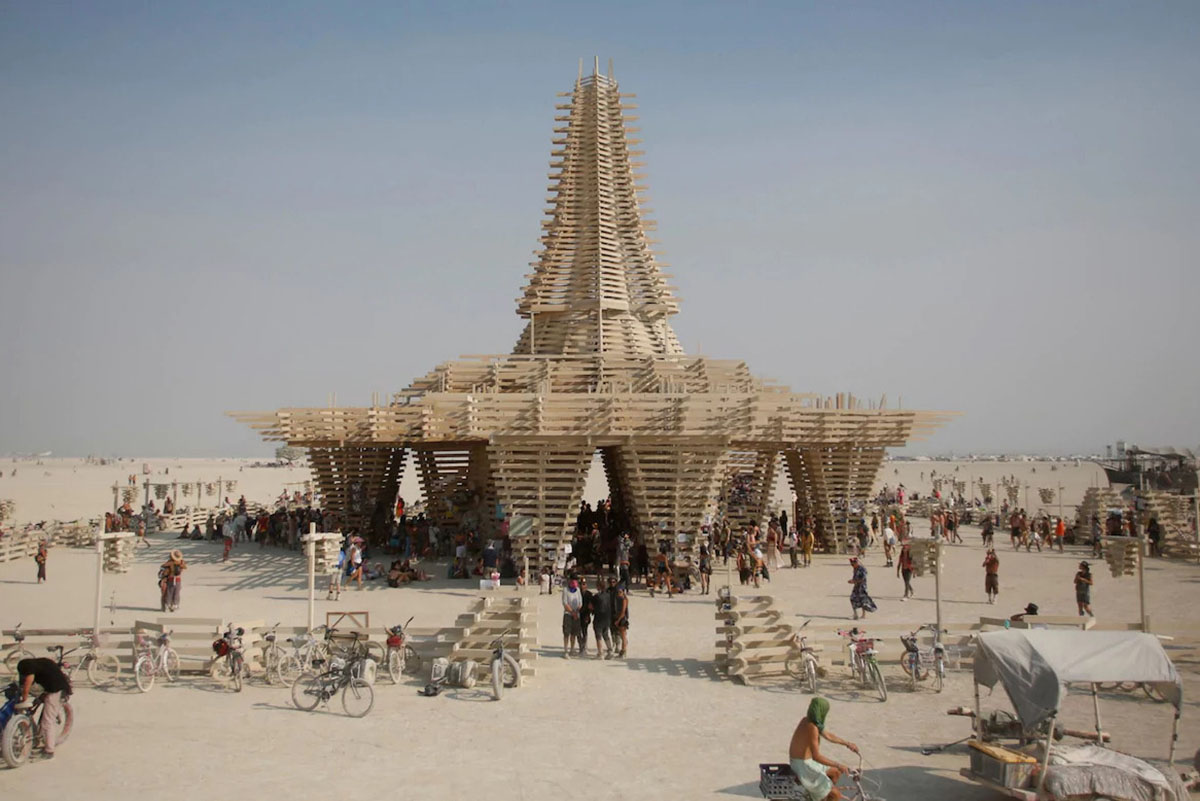 Burning Man, an annual festival held in the western United States at Black Rock City, has cancelled its 2020 edition and decided to hold the event with a virtual festival, named "The Multiuniverse".

The Burning Man 2020 was originally planned to be held from August 30 to September 7, 2020, but due to the coronavirus pandemic, the organizers have transformed the event into a virtual festival, announced by Burning Man Journal.

"After much listening, discussion, and careful consideration, we have made the difficult decision not to build Black Rock City in 2020. Given the painful reality of COVID-19, one of the greatest global challenges of our lifetimes, we believe this is the right thing to do," said the organizers of Burning Man.

"Yes, we are heartbroken. We know you are too. In 2020 we need human connection and Immediacy more than ever. But public health and the well-being of our participants, staff, and neighbors in Nevada are our highest priorities."

"We are, however, going to build Black Rock City in The Multiverse. That’s the theme for 2020 so we’re going to lean into it. Who’d have believed it would come true?."

"We look forward to welcoming you to Virtual Black Rock City 2020. We’re not sure how it’s going to come out; it will likely be messy and awkward with mistakes. It will also likely be engaging, connective, and fun," they added.

The festival is organized once a year between specific dates and brings tens of thousands of people together in Nevada’s Black Rock Desert to create Black Rock City.

The event becomes a temporary metropolis dedicated to community, art, self-expression, and self-reliance. In this crucible of creativity, all new installations are placed and fired by designers at the end of the festival.

The festival recently released its 2020 temple addressing to medieval cosmic world. John Marx released his proposal for this year. Bjarke Ingels, JKMM Architects, Alex Shtanuk were among architects and designers presenting their installations in previous editions. 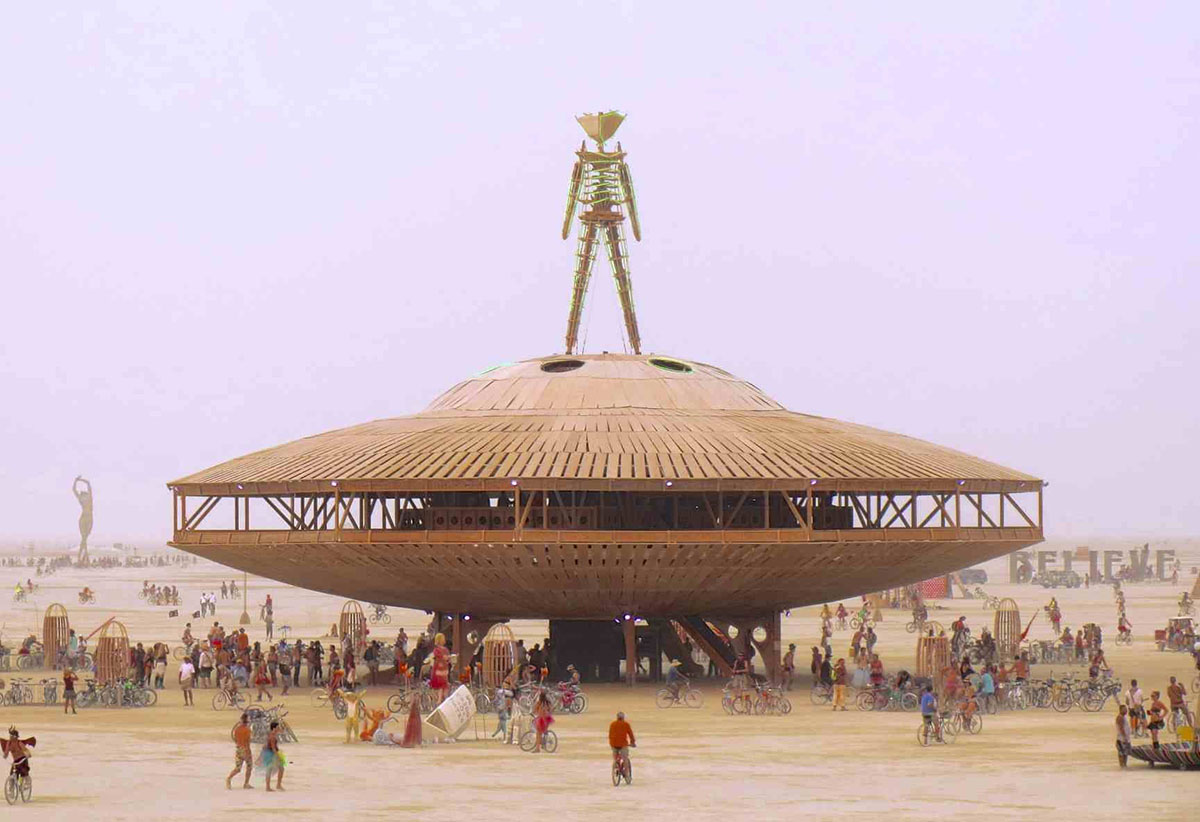 The organizers also said that they will be refunding the purchased tickets to everyone who need them. Although the organizers are not sure how the new virtual version of the event will look like, but they guarantee that they will try to keep it still "engaging, connective and fun".

"We’re not sure how it’s going to come out; it will likely be messy and awkward with mistakes. It will also likely be engaging, connective, and fun," they said.

"Some of you who already purchased a ticket for the playa may need that money now more than ever. We’re committed to providing refunds to those who need them, but we’re also committed to keeping Burning Man culture alive and thriving, and to ensuring our organization stays operational into next year’s event season — which will require substantial staff layoffs, pay reductions, and other belt-tightening measures."

"Burning Man Project’s survival is going to depend on ingenuity and generosity. Luckily, our community is rich in both," they explained.

"With your support, we will continue investing in key programs like Burners Without Borders, Fly Ranch, the Regional Network, and our Philosophical Center."

"We will continue with projects already in motion, including grants to artists, BWB micro grants, and deploying educational leadership content. We also have exciting new projects on the horizon, including publishing a book and launching a cultural magazine."

Burning Man Project CEO Marian Goodell has sent an important message in a video and the organizers answered the most important questions which can be seen in Burning Man's website.