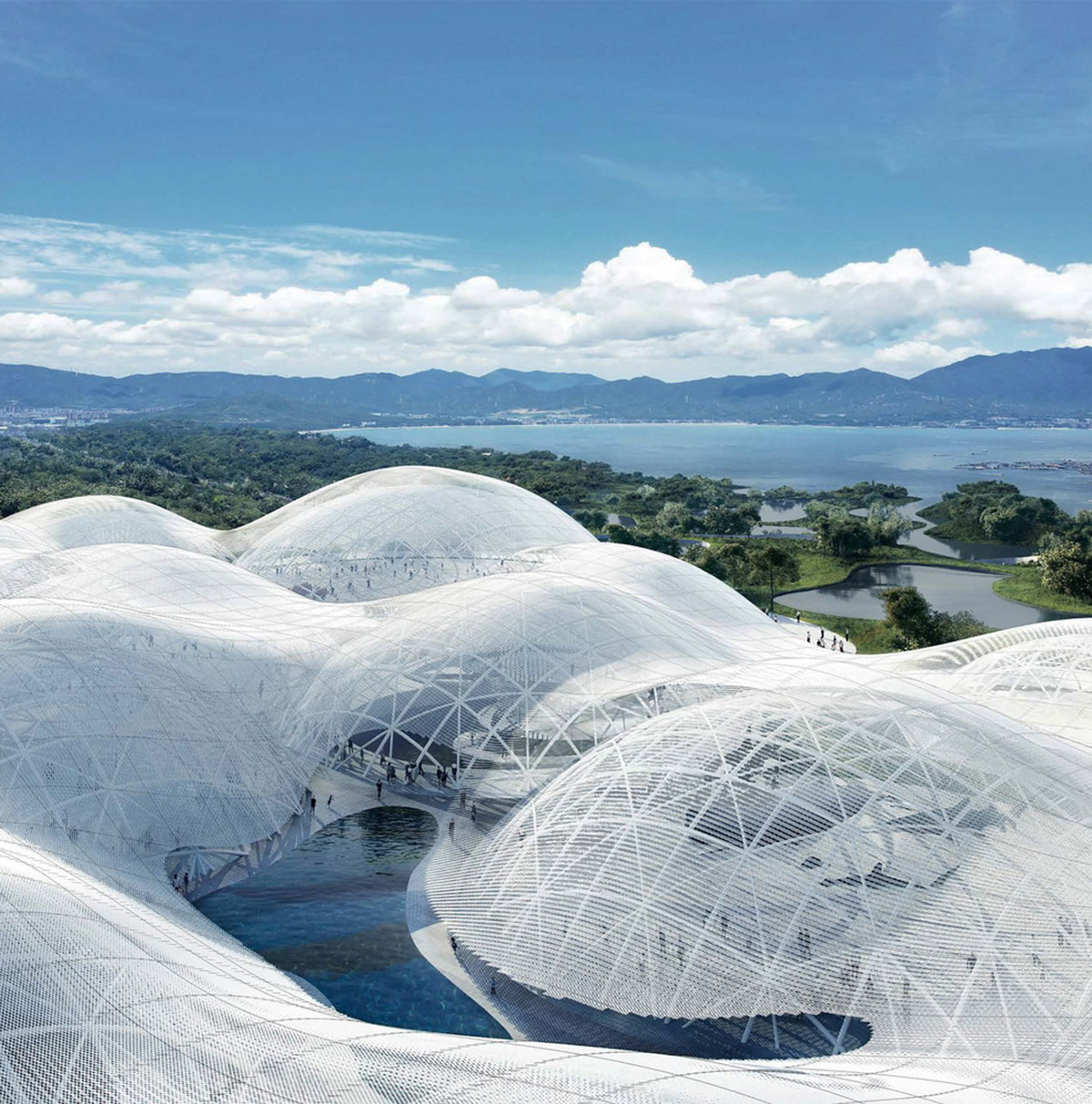 SANAA, led by Kazuyo Sejima and Ryue Nishizawa, has won an international competition to design the new Shenzhen Maritime Museum in China.

The jury of the International Competition for the Shenzhen Maritime Museum has selected the due Kazuyo Sejima and Ryue Nishizawa's project as their proposal has strong elements with a fluid and dynamic design with a series of cloud-like structures.

SANAA will be one of the high-profiled architecture firms designing the Shenzhen Maritime Museum within the scope of Shenzhen Ten Cultural Facilities of New Era (Shenzhen New Ten) promoted by the Municipal Government. 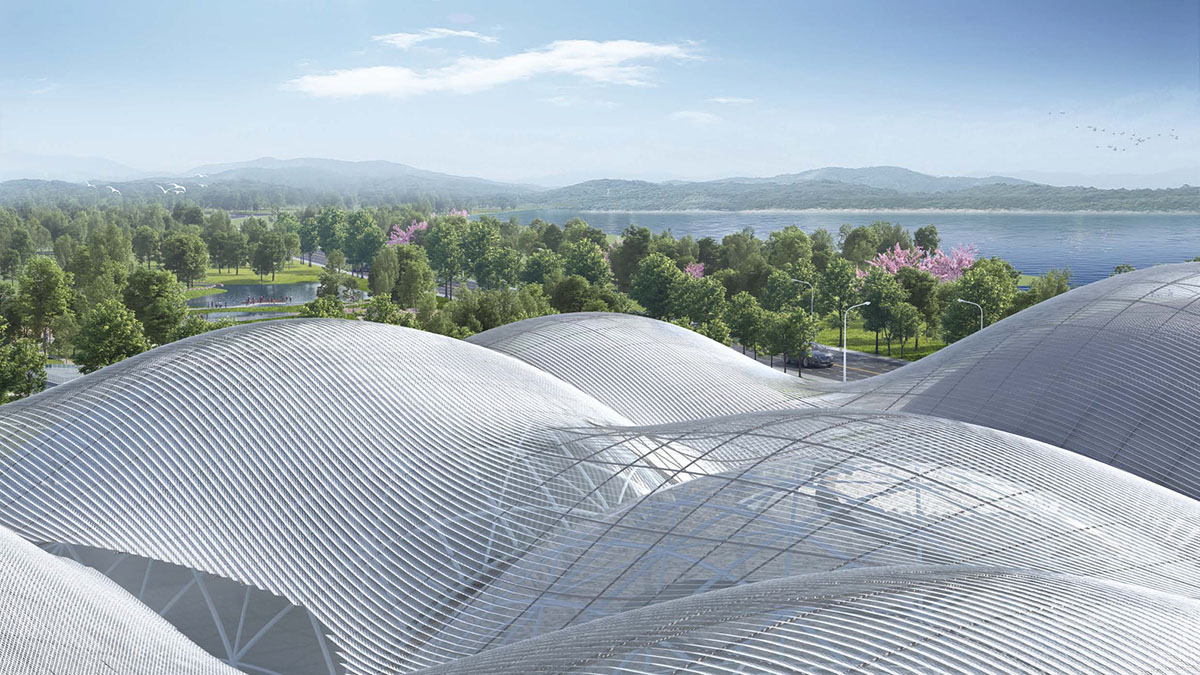 In an announcement by Shenzhen Government Online, SANAA's design proposal, named Clouds on the Sea, was selected as the winning project in the competition.

The competition brief attracted 88 top design teams with an interest of more than 170 design firms applying from 20 countries and regions. In later stage, only 15 groups were shortlisted to proceed in the competition and submit their featured solutions.

The new Shenzhen Maritime Museum will be located on the Dapeng Peninsula, about 75 kilometers east of the new Opera House which will be designed by Jean Nouvel. 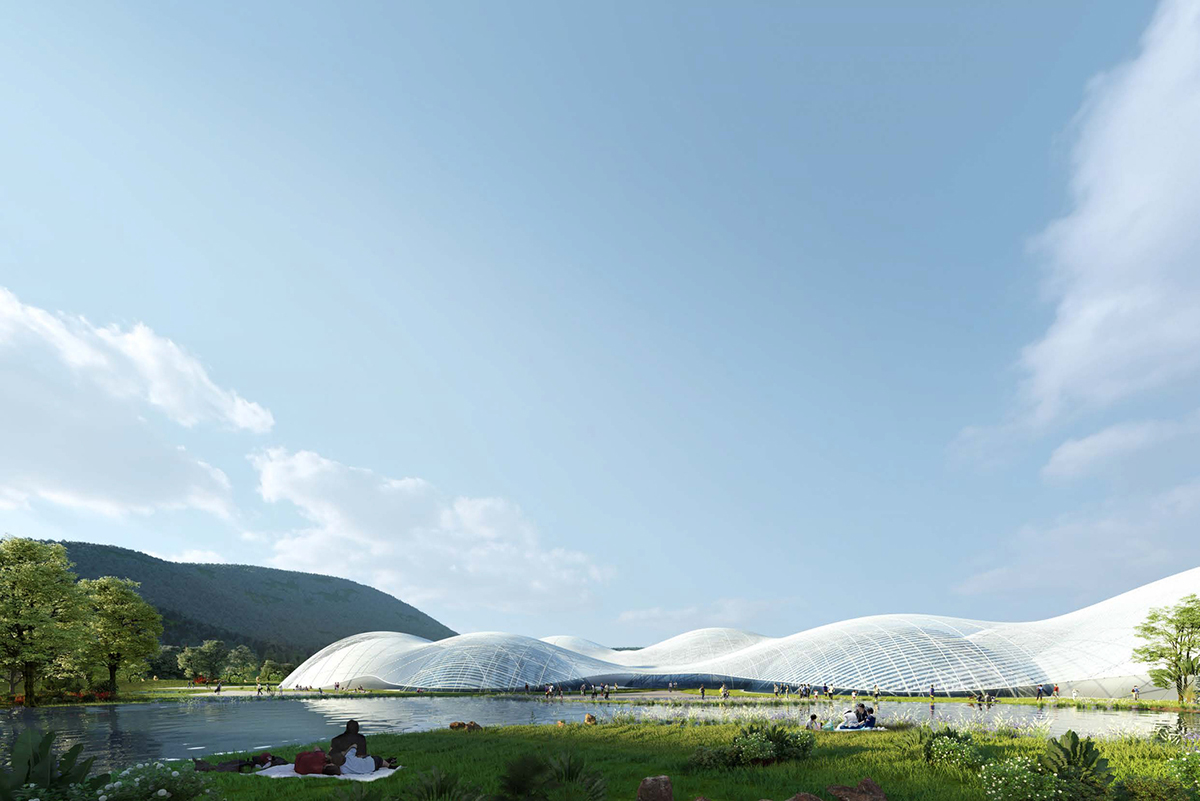 Kazuyo Sejima and Ryue Nishizawa imagined the project as a series of cloud-like structures emerging from the sea.

A group of bulbous structures, aiming to be a world-class facility, will house a variety of program such as a collection and exhibition center of marine resources, an education center for maritime culture, a research center for marine science with collection storage, technology, education, public services, business and research, as well as administrative offices.

Referring to the site features of Dapeng New Area, the overall language of design combines geographic features of site with natural elements. 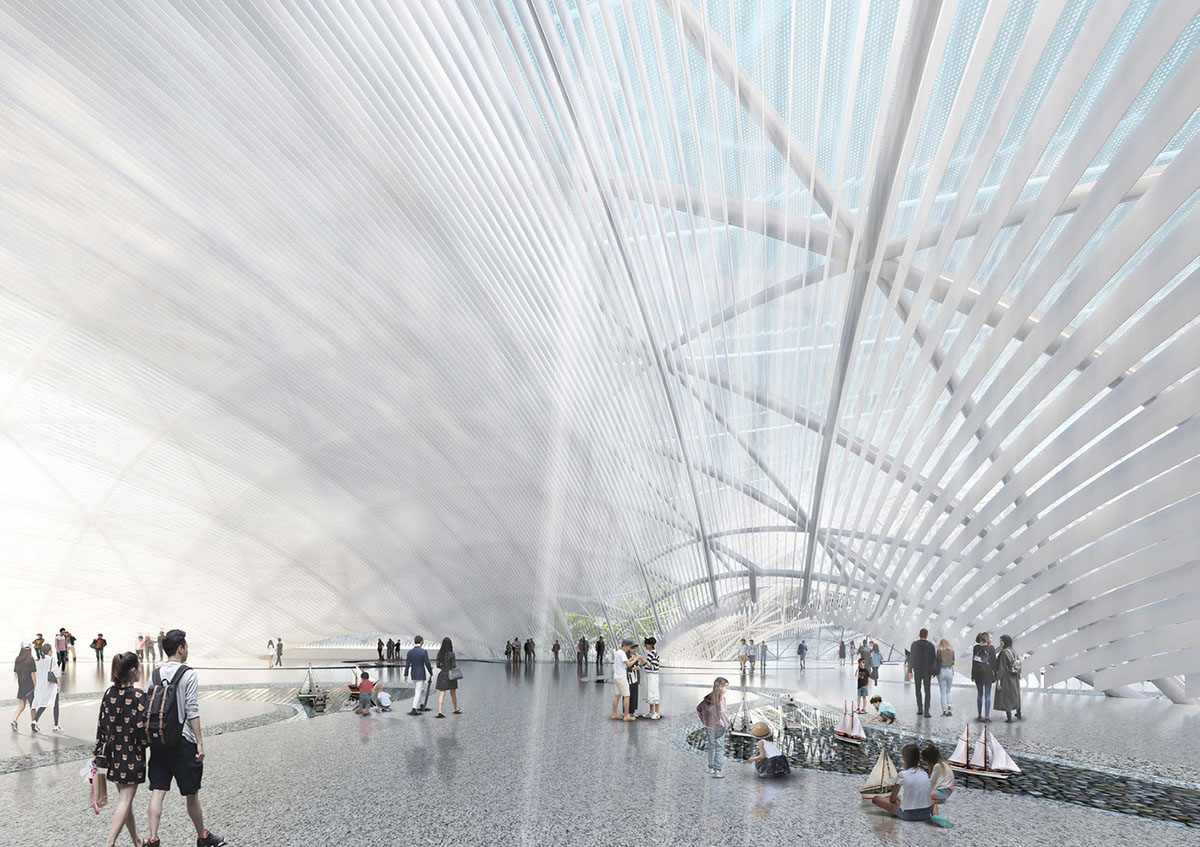 According to the judging panel, "the design reflects the concept of a floating architecture that enables the museum to merge into the mountain and sea in a gentle and modest way, and to blend into the unique geological environment of Dapeng Peninsula that houses it."

Designed as a column-free spaces, the complex will be integrated with its urban environment, including the Maritime University - the theme parks, Dapeng Fortress and Jiaochangwei Beach. 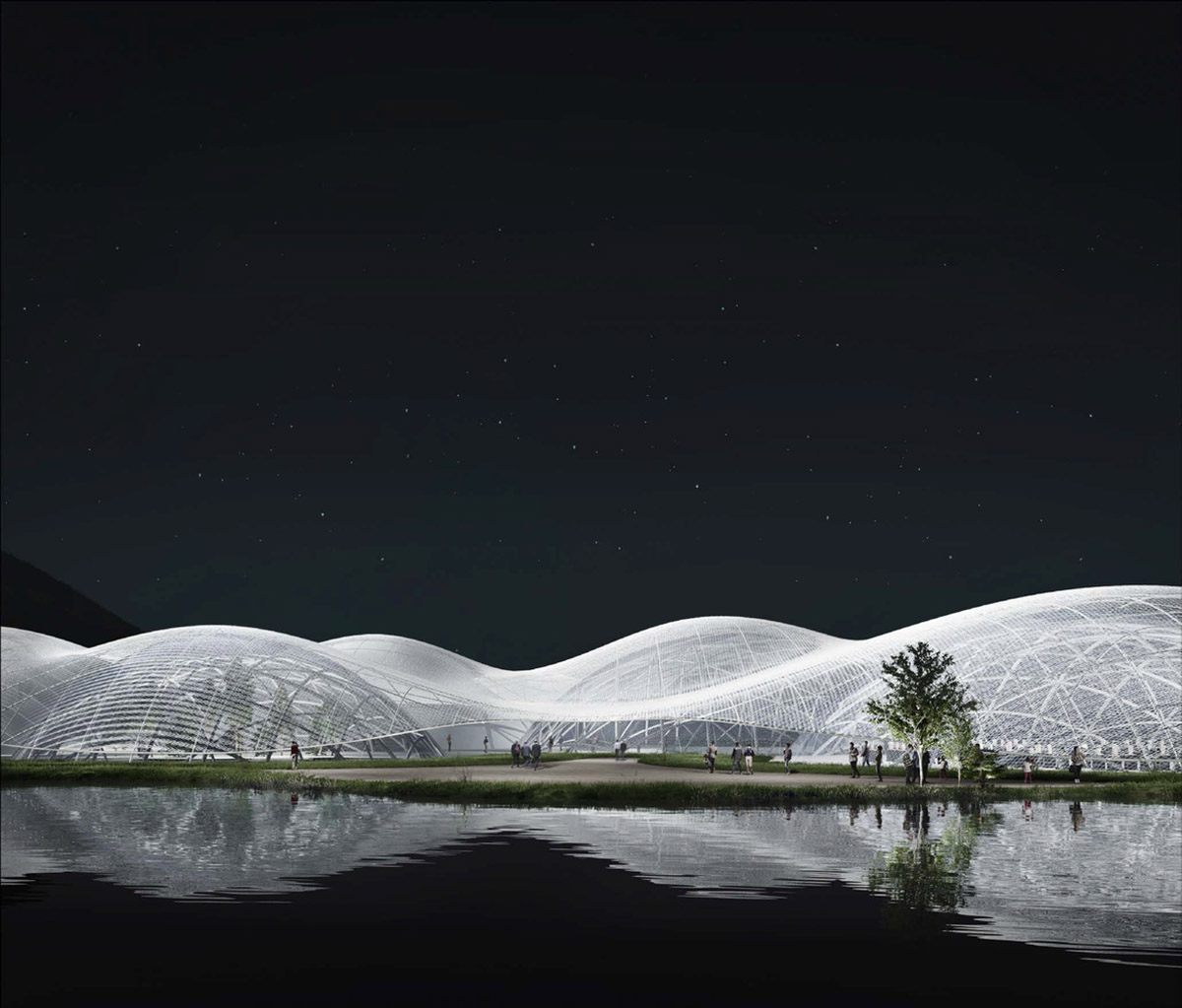 SANAA's design will be an interplay of light and shadow, solid and void, a beautifully-designed interior and exterior to provide a fluid movement and connection with the environment. Different sizes and height of hemispherical structures will create a pure and allured roofscape within its context.

The organizers of the competition has not yet announced the details about the construction timeline of the project.

Miralles Tagliabue EMBT, led by Benedetta Tagliabue, also won an international competition to design the Conservatory of Music in Shenzhen, China, which will be developed as part of Shenzhen Ten Cultural Facilities of New Era (Shenzhen New Ten) promoted by the Municipal Government.