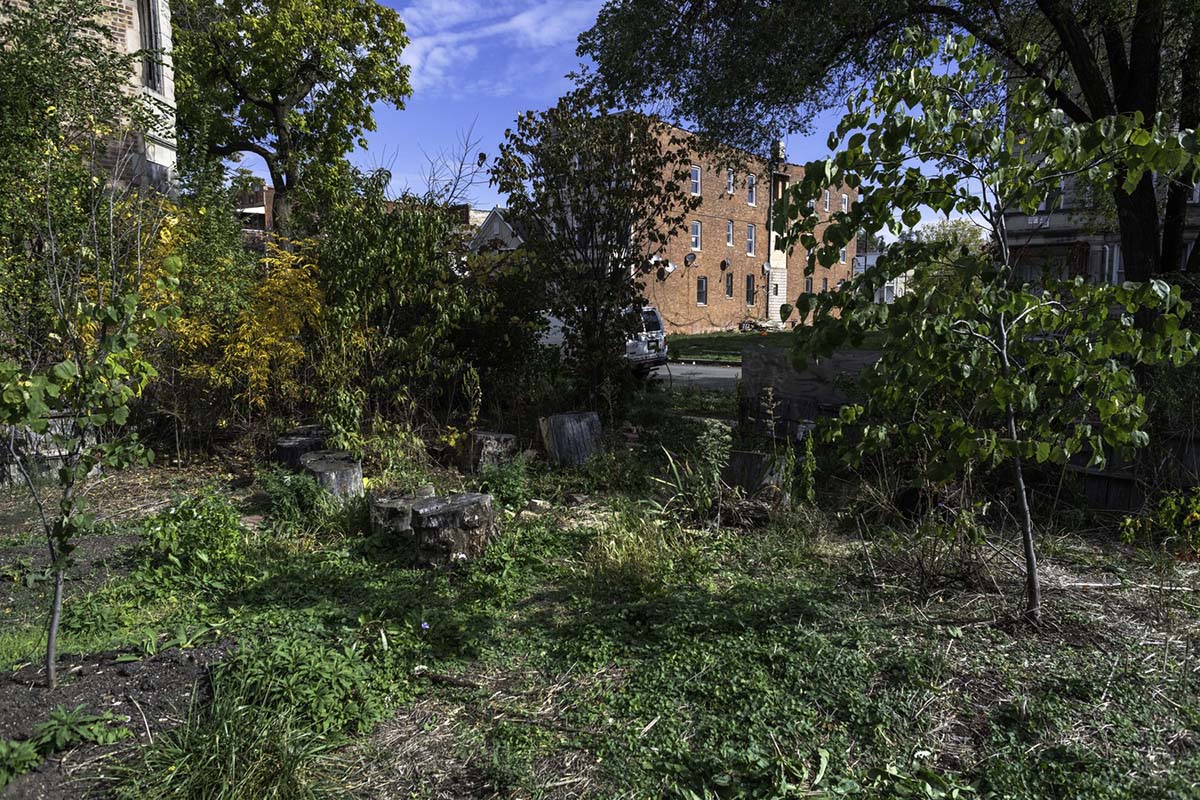 The Chicago Architecture Biennial (CAB) has announced the contributors selected by artistic director David Brown for the 2021 edition, the Biennial's fourth edition is theme as "The Available City."

"The Available City" will explore the impacts of collective space can have in cities today. In the 2021 edition, Brown will present a comprehensive framework on both local and international projects and practices that reflect new concepts for shared space and collective agency in the city.

Brown has revealed the initial list of 29 contributors who bring design perspectives from cities around the world such as Cape Town, Caracas, Chicago, Copenhagen, Dublin, Paris, Basel, and Tokyo.

These global design innovators will be paired with local community groups from Chicago to explore forms of shared, collective space and inspire new and imaginative uses of vacant spaces in the city.

The installations, activations, exhibits, projects and programs will be shared with the public in neighborhoods across Chicago and on digital platforms when the Biennial opens on September 17, 2021. 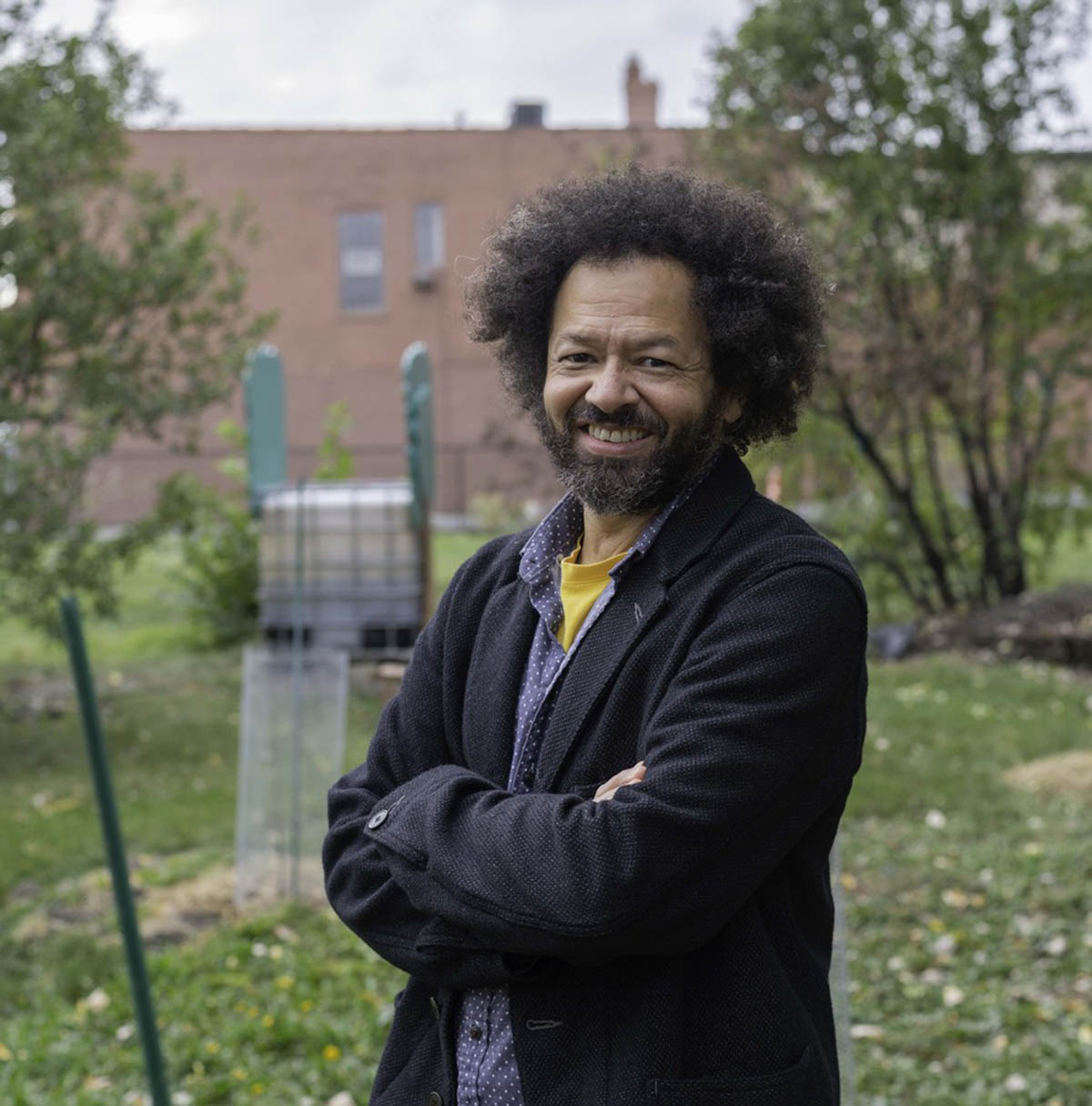 "The Available City results from a long interest in the landscape of vacant spaces that are so prevalent in many cities across the US, and beyond," said Artistic Director David Brown.

"The 2021 edition asks us to imagine the transformative possibilities of collective spaces within those vacant spaces through a process of exchange and collaboration between designers and local residents. I look forward to the conversations introduced by the 2021 contributors given their global perspectives and connections," Brown added.

The organizers of the Biennial stated that The Available City will be presented at sites located throughout Chicago including an initial list of neighborhoods such as North Lawndale, Woodlawn, Bronzeville, Pilsen, South Loop, the Loop, and Edgewater.

"The teams will collaborate with Chicago community groups in a hands- on, community-driven design process that will activate latent spaces including community gardens, decommissioned schools, and storefronts in addition to vacant lots." 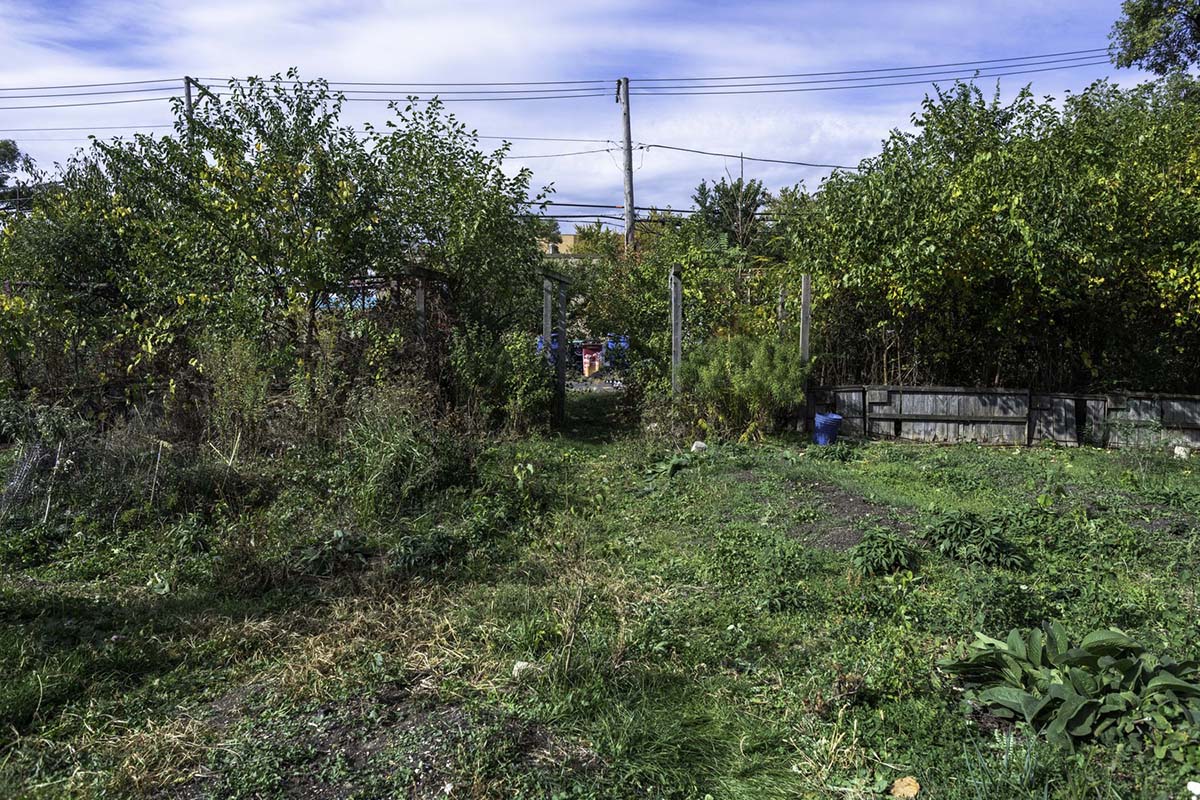 Through a new, year-round programming model, CAB seeks to engage audiences throughout the process of project development leading up to the opening of the 2021 edition and beyond.

Over the coming months, CAB will continue to announce details about the collaborations and initiatives being developed by local and global architects, artists, and designers.

A schedule of in-person and virtual programming for the 2021 edition—youth workshops, conversations, and community events—will be announced soon.

The list of 2021 CAB contributors can bee seen below:

As a platform designed to highlight and explore innovation in the field, CAB is organized to present a global event that responds to changes in the way we gather, engage, and learn.

The fourth edition, directed by David Brown, will search for new and exciting possibilities for activating spaces throughout the city, aiming to expand access to architecture and design, and engaging new voices.

"The challenges we've faced over the course of the past year have taught us two things—one, we need to come up with holistic solutions to the problems our city faces and two, that process begins with harnessing the creativity, talent and resilience of our communities," said Chicago Mayor Lori E. Lightfoot.

"The 2021 Chicago Architecture Biennial contributors are a diverse and creative group who will do just that by bringing new approaches from other global cities and working alongside our residents on our historic South and West Sides to create thriving collective spaces for our communities to enjoy."

The Biennial also emphasized that key partnerships and collaborations between the contributors and community organizations for this year’s edition of the Biennial will be announced over the coming months.

The Chicago Architecture Biennial plans to open its doors to the public on September 17, 2021.