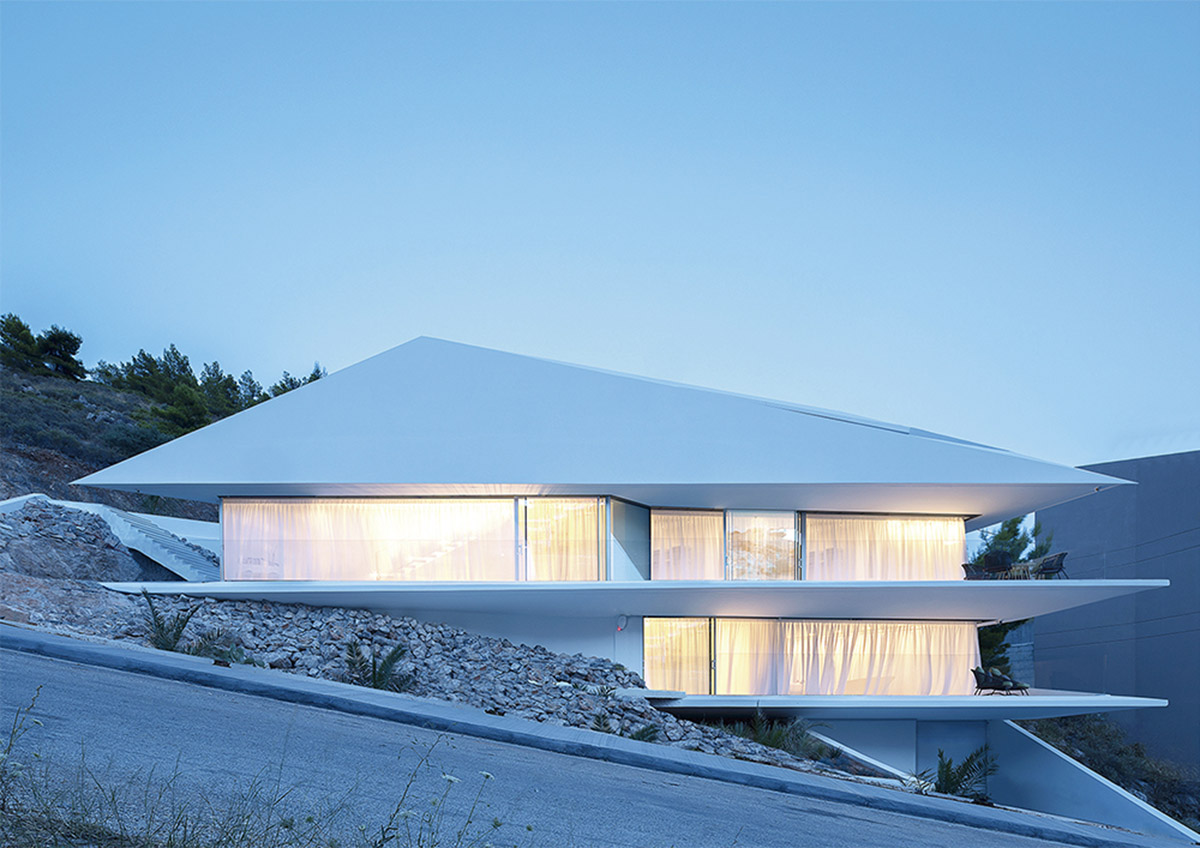 The new list of 85 projects is added to the first nominated list announced in February 2021, a total of 532 works will now compete to win the EU Mies Award 2022.

The second list of 85 nominated projects are submitted from 73 different towns and cities have been added to the list of the projects nominated to the EU Mies Award 2022 by European independent experts, the national architecture associations and the Prize advisory committee. 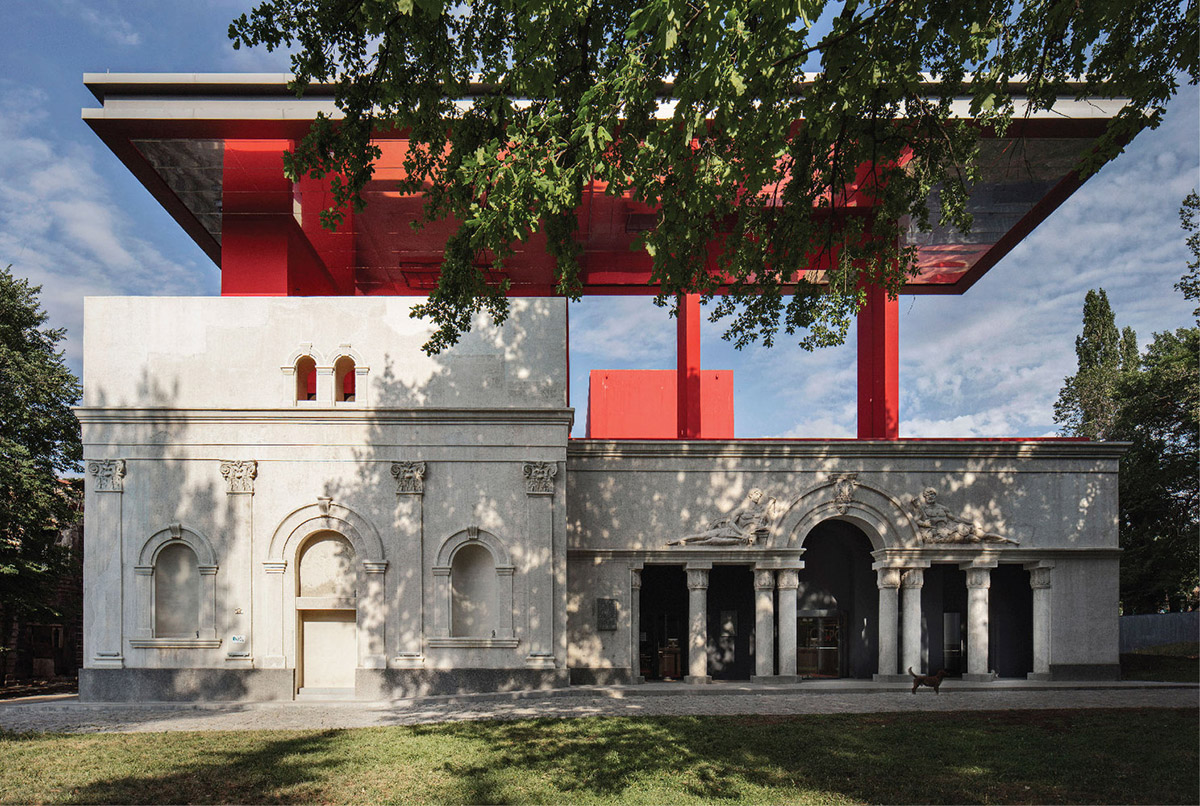 These works join the previous group of nominees announced on 2 February. Altogether, 532 works completed between October 2018 and April 2021 in 41 countries.

"The EU Mies Award adapted this edition’s calendar in order to include all the works and to ensure the safety, rigor and excellence of the evaluation of all the projects as a result of the international concern about the global situation," stated in a press release. 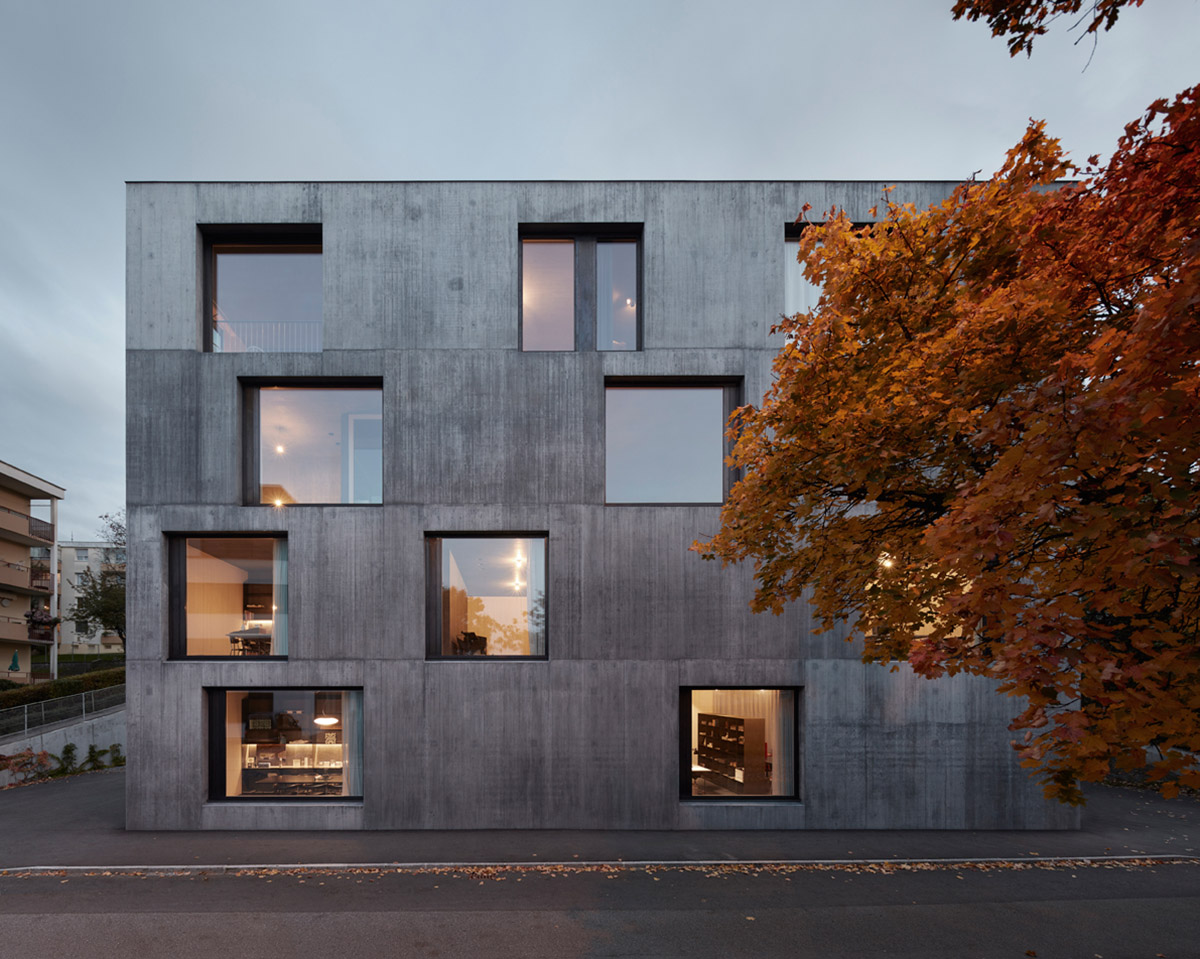 Looking at this second group of nominees, there is a great balance between the different programs: 18% corresponds to education facilities, another 18% to single houses, and another 18% to mixed use buildings.

As the Mies van der Rohe Foundation stated that "13% corresponds to collective housing, 11% to cultural facilities, followed by office buildings, sport and leisure, urban planning, health facilities, food & accommodation, religion, funerary, landscape and industrial buildings. 65% of the projects are the result of new constructions while the others are transformations (regeneration and extensions). The percentage of new constructions is 70% of the 532 works."

According to the statistics, this year’s edition shows a small increase in the nominated youth studies compared to the past editions: From all 532 works, 84% of the architecture offices have more than 10 years of experience and 86% of all the architects, involved in these works as authors (1542), are over forty. 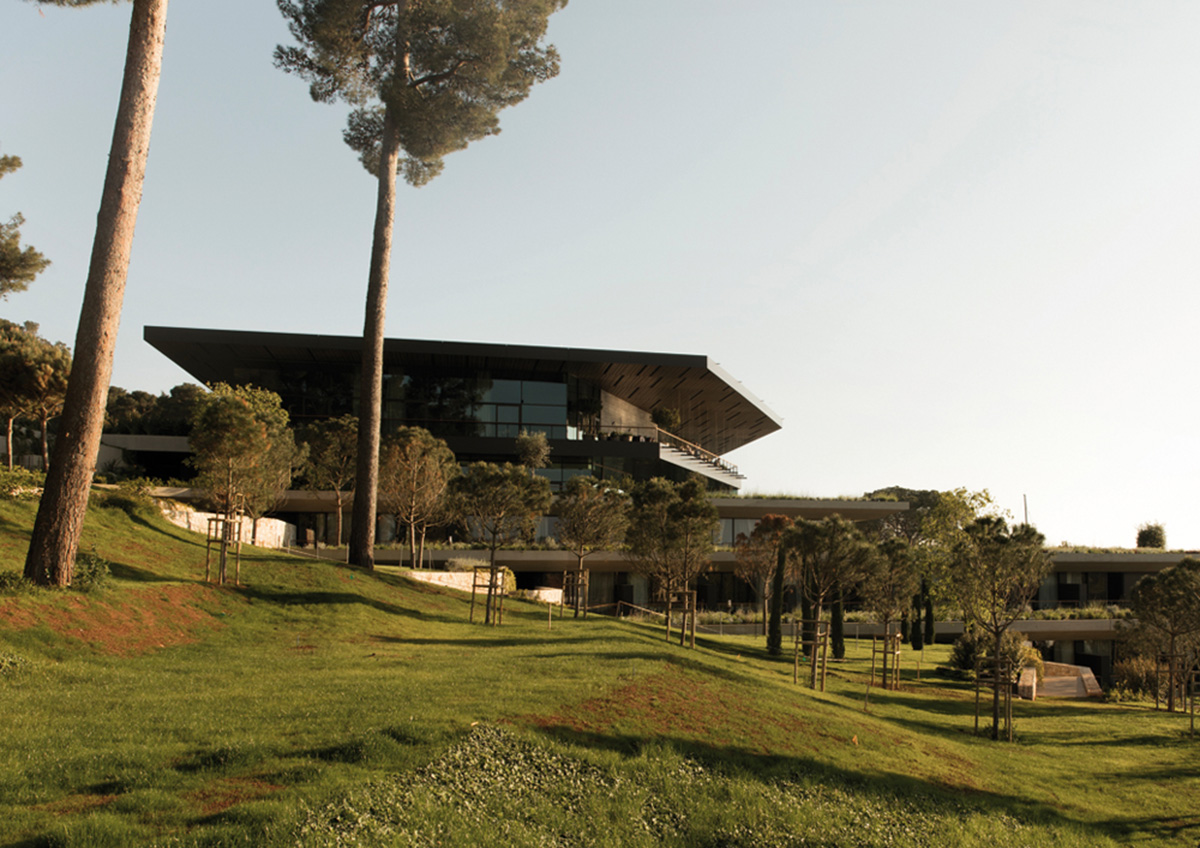 After visiting these five works, they will select the winner of the EU Mies Award for Architecture and the Emerging winner.

Topics such as research, urban strategies, crisis scenarios, tourism, architectural culture, aesthetics, sustainability and integration will be discussed taking into account the jury’s backgrounds and the daily events that shape the way we live in Europe. 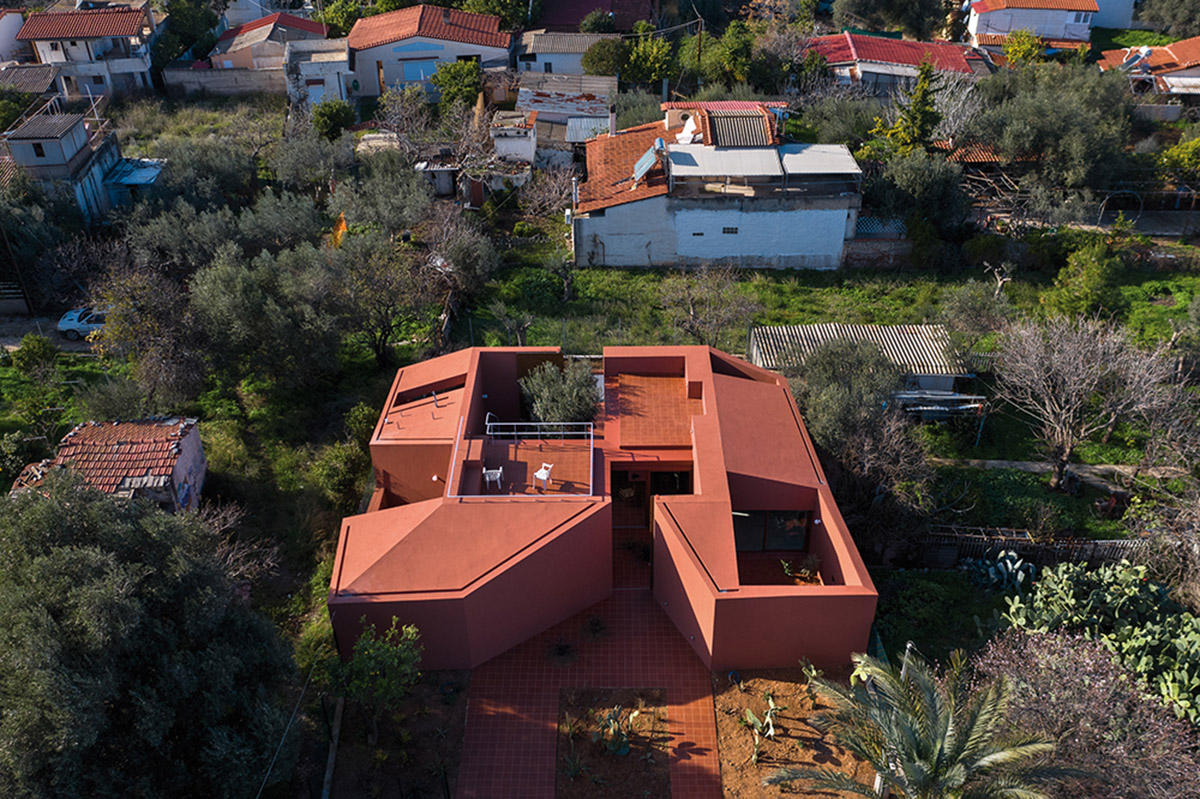 All these works are being reviewed by a demanding jury of distinguished professionals with different backgrounds who will evaluate all the works in a holistic approach, from their conception and construction phases to their final use by the people.

The EU Mies Award 2022 counts with works from Armenia, Moldova and Tunisia for the first time. 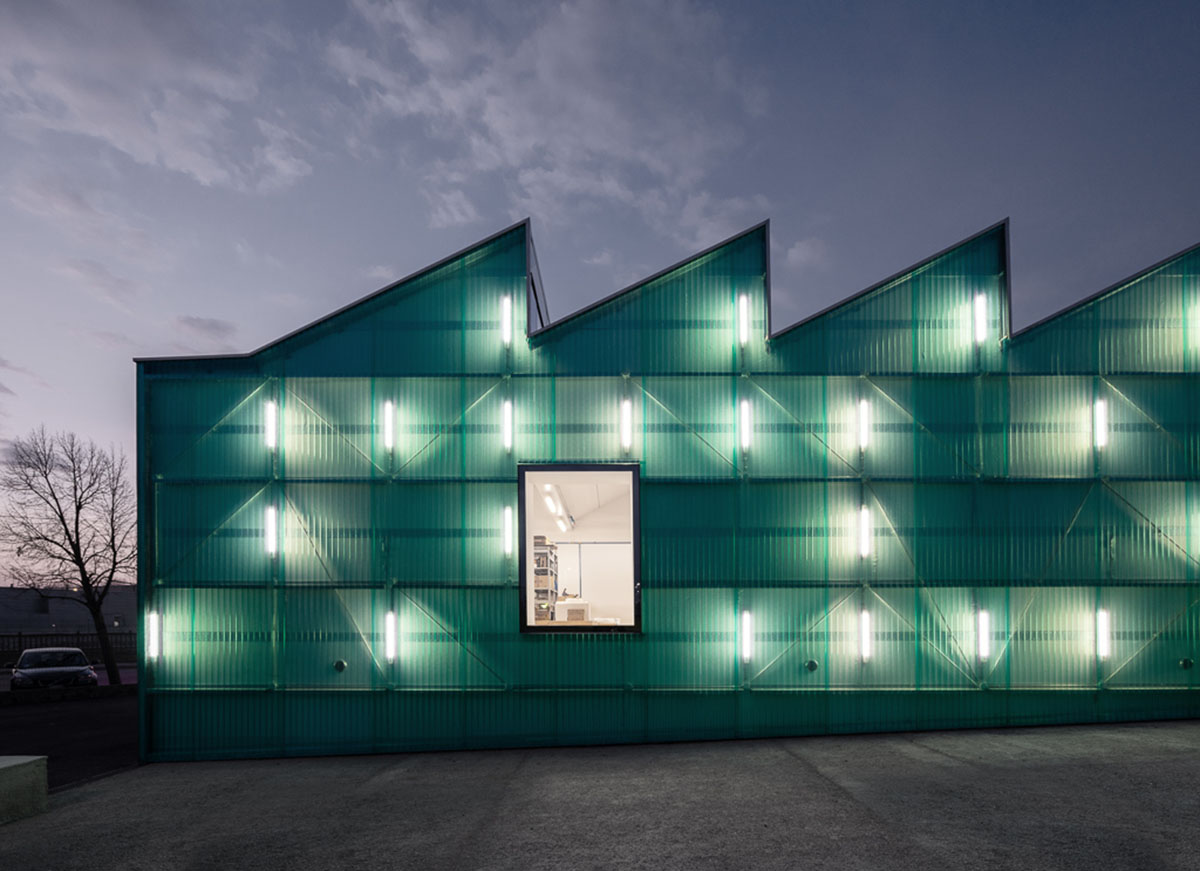 The Prize is awarded biennially to works completed within the previous two years and exceptionally, this time, 2,5 years. The Emerging Winner is distinguished by a combination of qualities such as excellence and authenticity of design; a genuine and innovative character of its work; and high-standard, well- executed and sustainable construction. The jury selects the winner among those applicants who have not yet attained recognition by having a body of critically recognised work at major and established institutions or publishers.

All the works participating in the EU Mies Award are nominated by a hundred of European independent experts, the national architecture associations and the Prize Advisory Committee.

The Young Talent Architecture Award is the most recent addition to the Prize (2016), which recognizes and awards the best graduation projects of architecture students throughout Europe and beyond.

The Prize Winner receives 60.000€ and a sculpture that evokes the Mies van der Rohe Pavilion of Barcelona.

The Emerging Winner receives 20.000€ together with the sculpture; the finalists and the clients also receive a sculpture, recognizing their essential contribution to contemporary architecture. 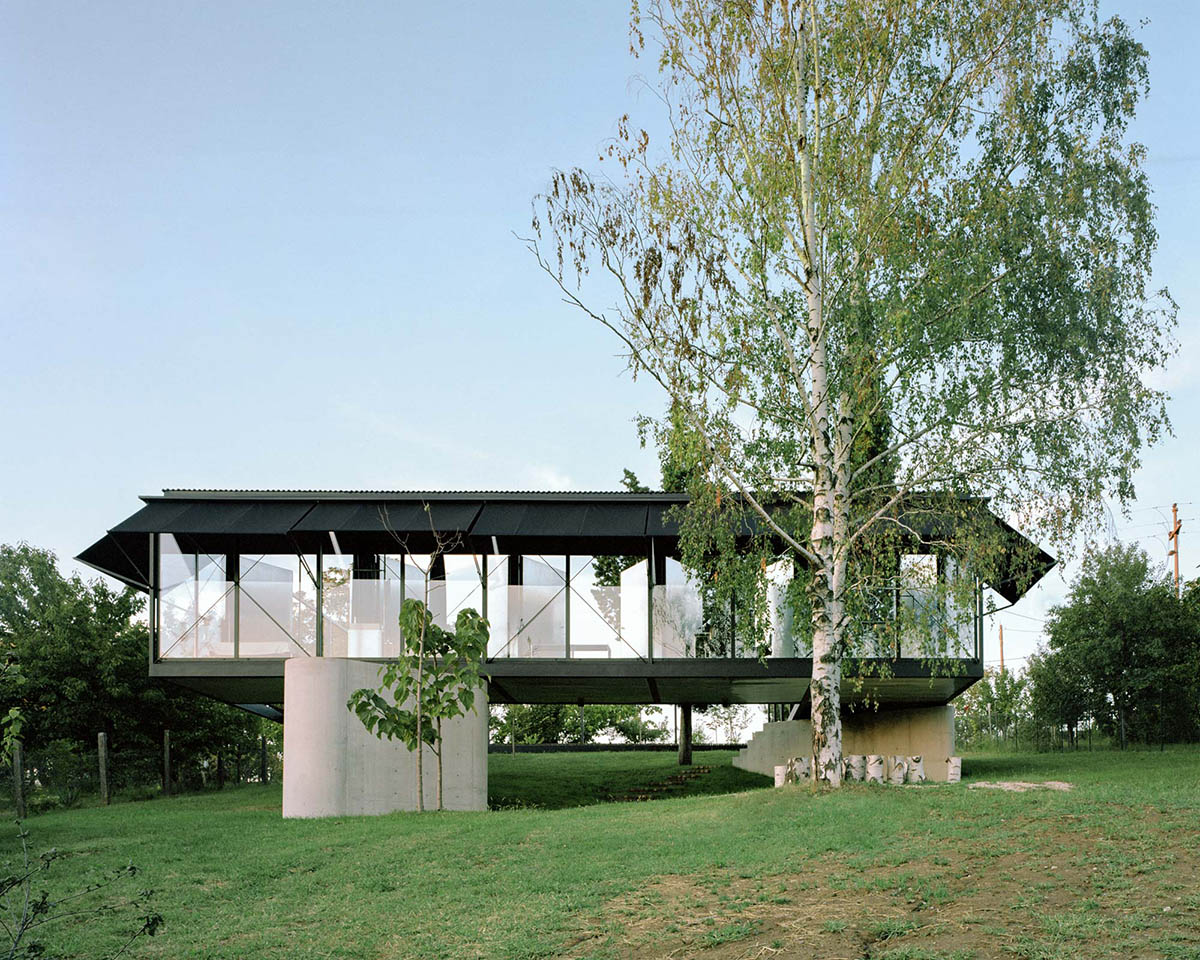 The prestige of the Prize and the dissemination of the knowledge and savoir-faire of European architects is further enhanced with the organisation of exhibitions and debates worldwide, bringing architecture nearer to citizens.