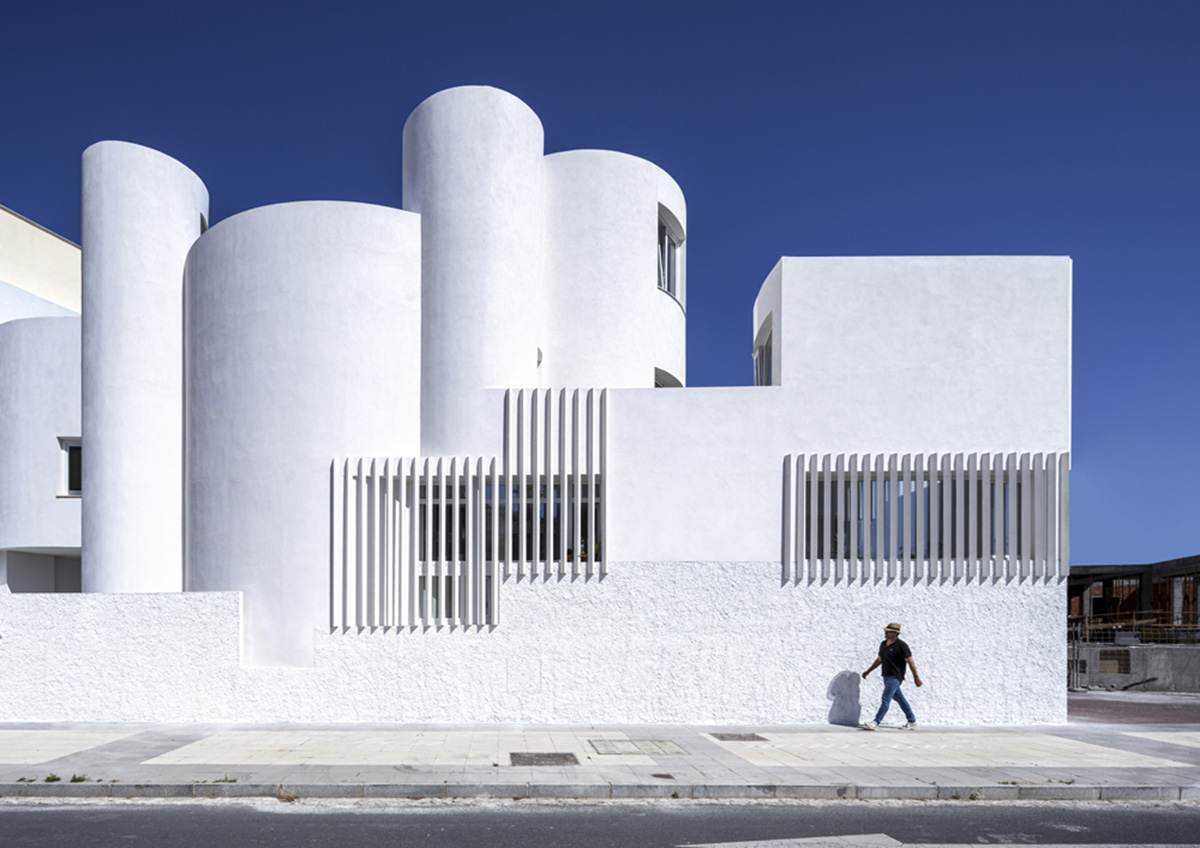 The list includes 449 works from 279 cities in 41 countries, which have been nominated by European independent experts, the national architecture associations and the Prize AdvisoryCommittee.

The nominated projects will be competing for the 2022 European Union Prize for Contemporary Architecture – Mies van der Rohe Award. These works will be joined in September with a new group of nominees finished between November 2020 and April 2021.

For the first time, the EU Mies Award counts with works from Armenia, Moldova and Tunisia. 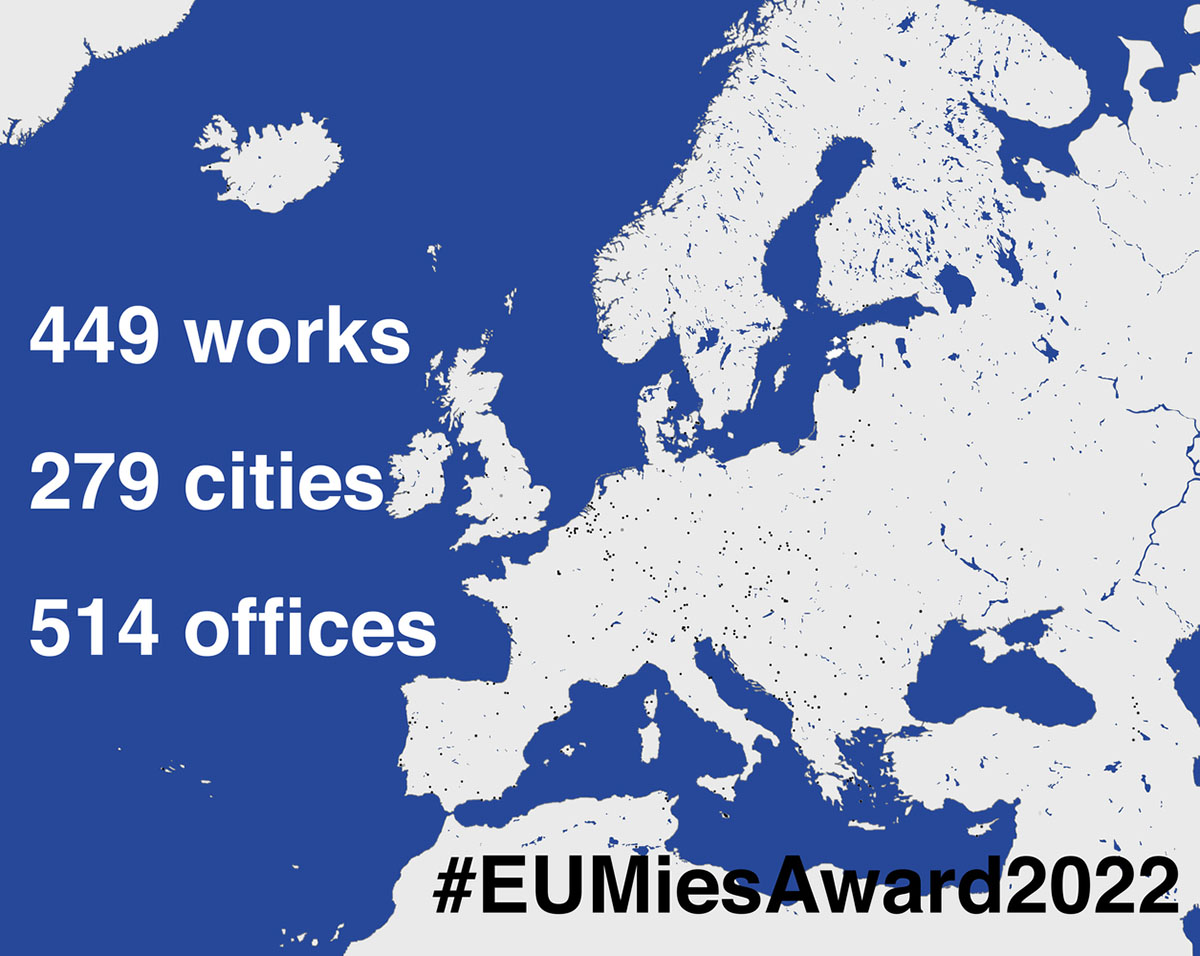 As a result of the international concern about the spread of the coronavirus, the EU Mies Award has adapted this edition’s calendar in order to include all the works and to ensure the safety, rigor and excellence of the evaluation of all the projects.

The new cycle of the European Union Prize for Contemporary Architecture – Mies van der Rohe Award will reflect on the current challenges that architects, clients, policy makers and other professionals are faced with.

Some of these works have been finished during the Covid-19 pandemic and some are the result of commissions from the 2007-2012 financial crisis or shortly afterwards. 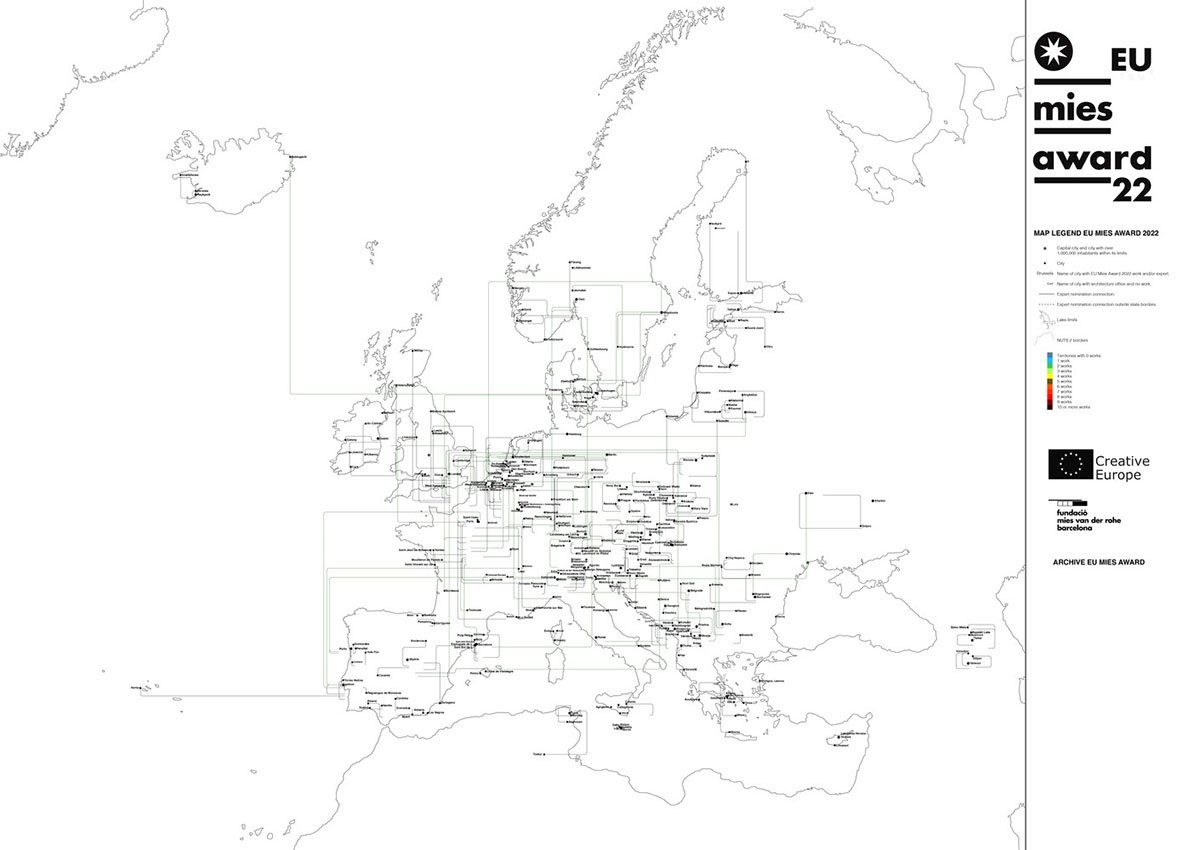 "They will be evaluated during the post-pandemic time in a clear attempt to continue visiting architecture and its users, neighbours, clients and designers face to face," stated the organization.

"Climate change, pollution, digitalization and demographic explosion are also, maybe more than ever, a global threat that endangers the planet, its limited natural resources and in consequence our wellbeing."

Buildings and infrastructures are responsible for at least 40% of all greenhouse gas emissions so the EU Mies Award must support the rethinking and replanning of Europe in such a way that it prioritises the environment through a cultural project in which design and sustainability are indissociable. 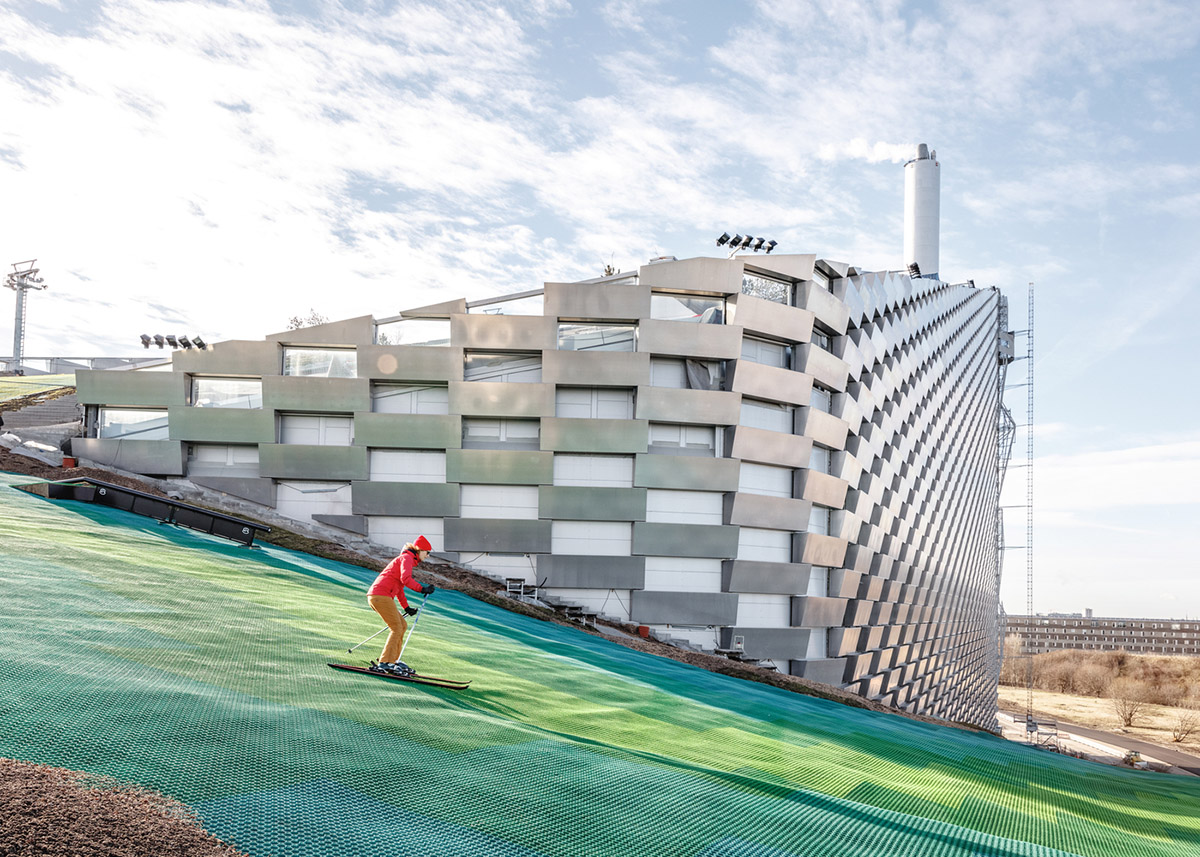 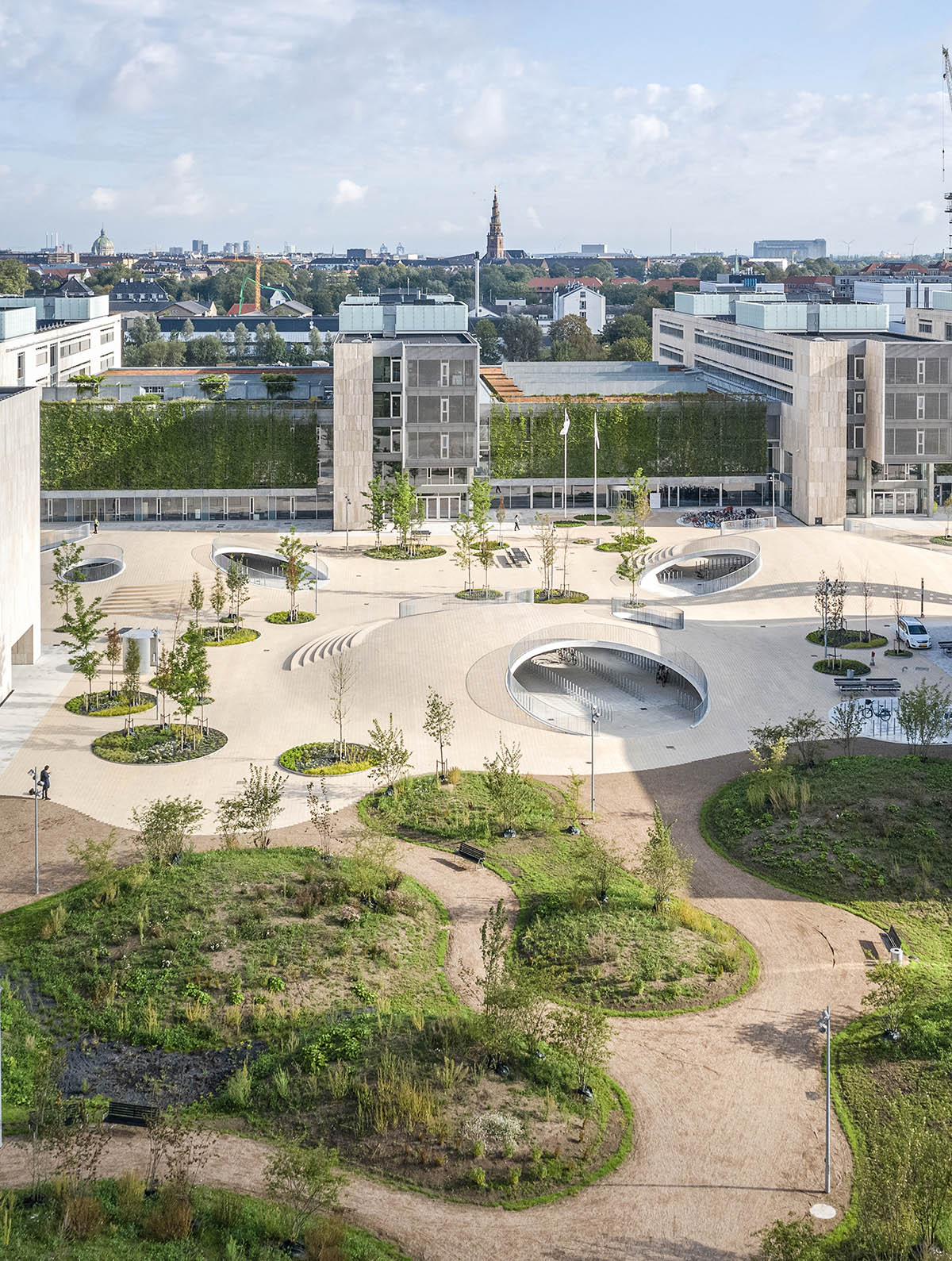 According to the new calendar of the foundation, in September 2021, there will be a new announcement of the works nominated in the second phase of the EU Mies Award 2022.

In May 2022, the EU Mies Award Day will be held with conferences, debates and the Awards ceremony in the Barcelona Mies van der Rohe Pavilion, opening of the travelling exhibition, presentation of the publication and Open days for the selected works around Europe.

"The EU Mies Award as the resulting work of a strong network of Europeans, shows that quality can be understood in many different ways but that it must always be connected to the present challenges with the environment and make cities and infrastructure more sustainable and resilient," said Anna Ramos Director Fundació Mies van der Rohe.

"By creating a bridge between the world of science and technology and the world of art and culture, the New European Bauhaus is an opportunity to make the Green Deal tangible and closer to citizens. The EU Mies Award has been and will continue to be a crucial European instrument to make this cultural change happen," said Hughes Becquart Culture Policy Officer, European Commission. 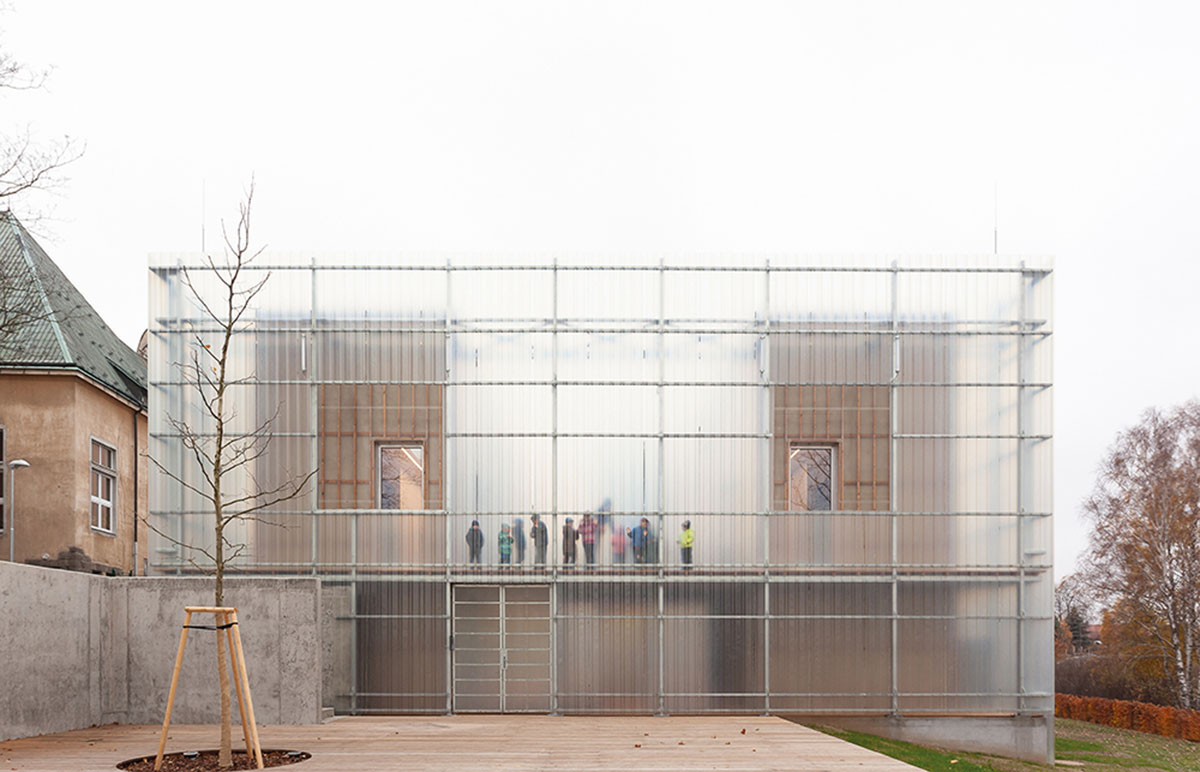 The Mies van der Rohe Foundation also drew attention to some importance changes in the statistics.

It said: "For the first time since 2003, single houses (18,10%) has become the largest group of works, followed by collective housing (14,87%) and education facilities (14,01%), surpassing buildings with specific cultural programs.

"Cultural facilities such as museums, theatres, galleries and congress centres represent an 11,64% of all works."

"Collective housing buildings are particularly outstanding in cities such as Barcelona (6), Paris (4) and Riga (3). For a very long time, the most prominent examples of collective housing quality came from public-funded constructions, so it is significant that on this occasion, 75% of the collective housing projects have been privately funded," it added. 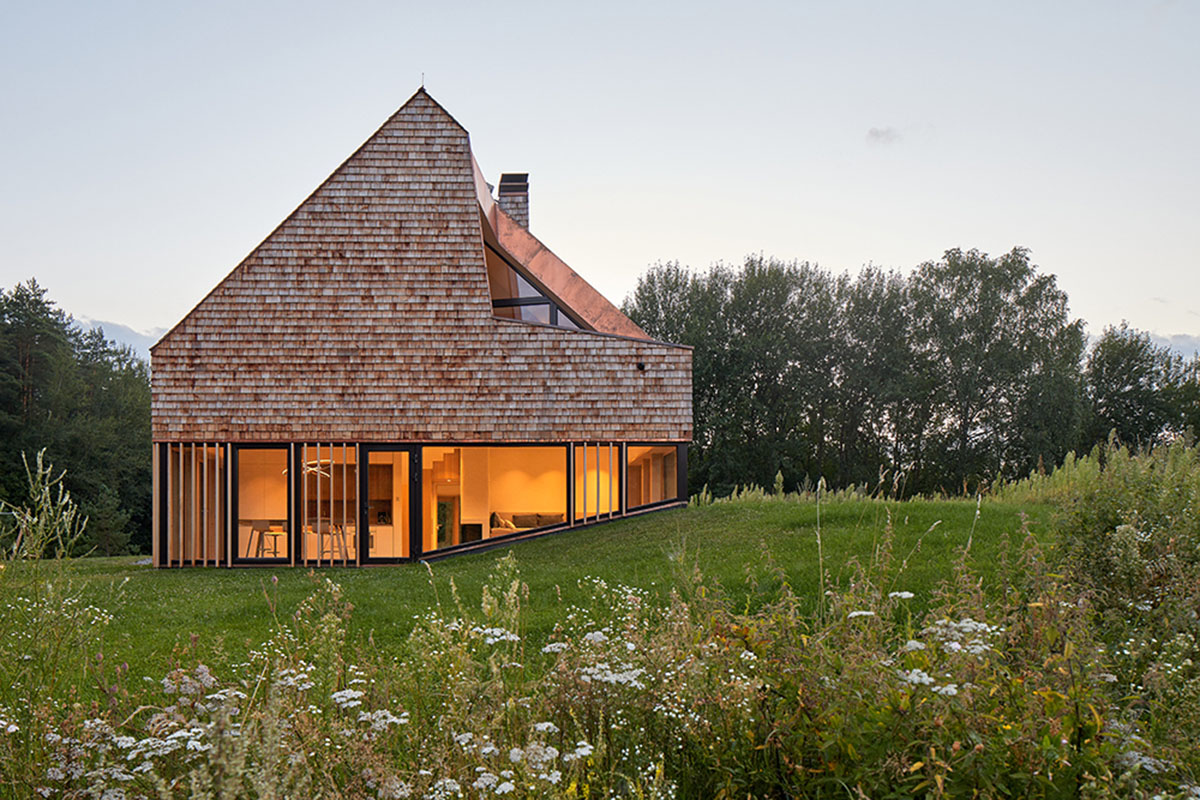 The Mies van der Rohe Foundation stated that "A quarter of the total number of nominees have to do with regeneration, understood in its broadest sense and including transformations, restorations, rehabilitations, extensions and adaptive reuse."

For example, in Ireland, the percentage rises to 62% and in places such as Belgium, half the works tackle with the transformation of what already exists, creating mostly cultural and educational buildings but also changing office buildings into housing.

The same situation can be found in the Czech Republic and Denmark where 5 of the 7 works from Copenhagen are the result of transformations while in Brussels, 3 of the 5 works are regenerations. The highest number of transformed existing constructions have become cultural buildings (31), followed by Education (18) and Urban Regeneration (13). It is worth highlighting that 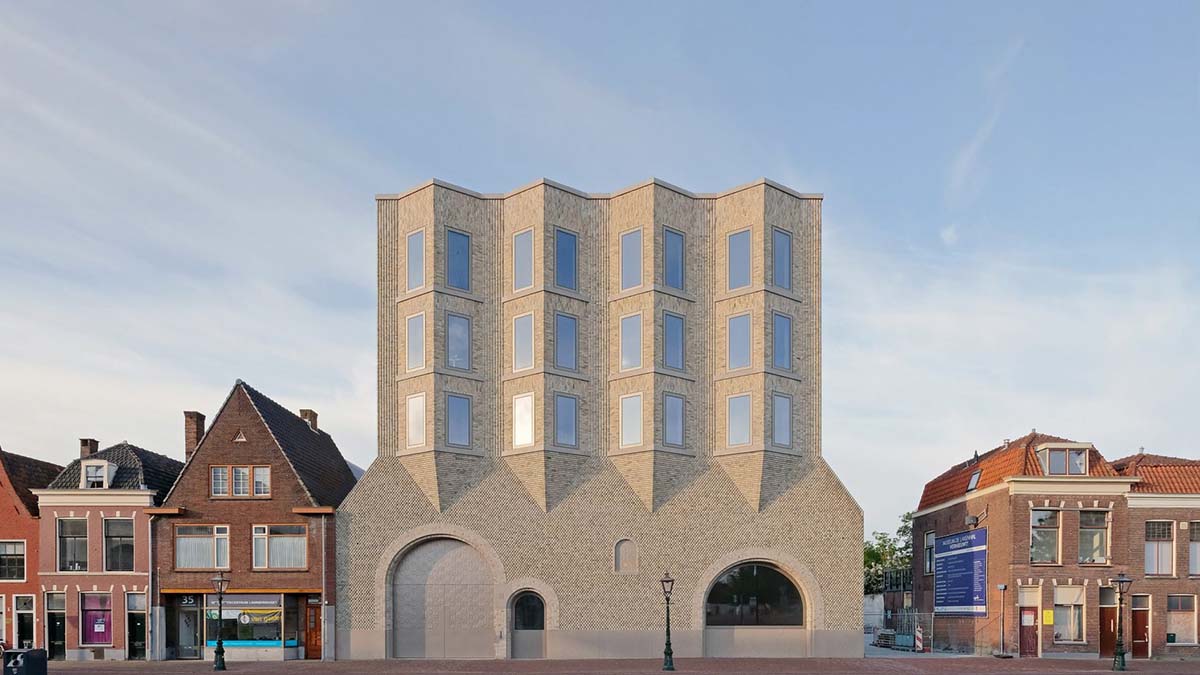 The Foundation also added that "there has been an increase of transnational works (10%), in which architects from one country have built in another one or the works have been collaborations between architecture offices, teaming up with local partners."

"This represents a similar percentage than in 2017, a percentage that has been pretty constant since 2009, with 35-45 cross-border works."

The Netherlands is the country that exports most architecture with 8 works in which architects have built in other territories. France comes in second with 5 works. The countries in which most foreign offices have built have been Belgium with 7, France with 6, Germany with 6, and Austria with 4. 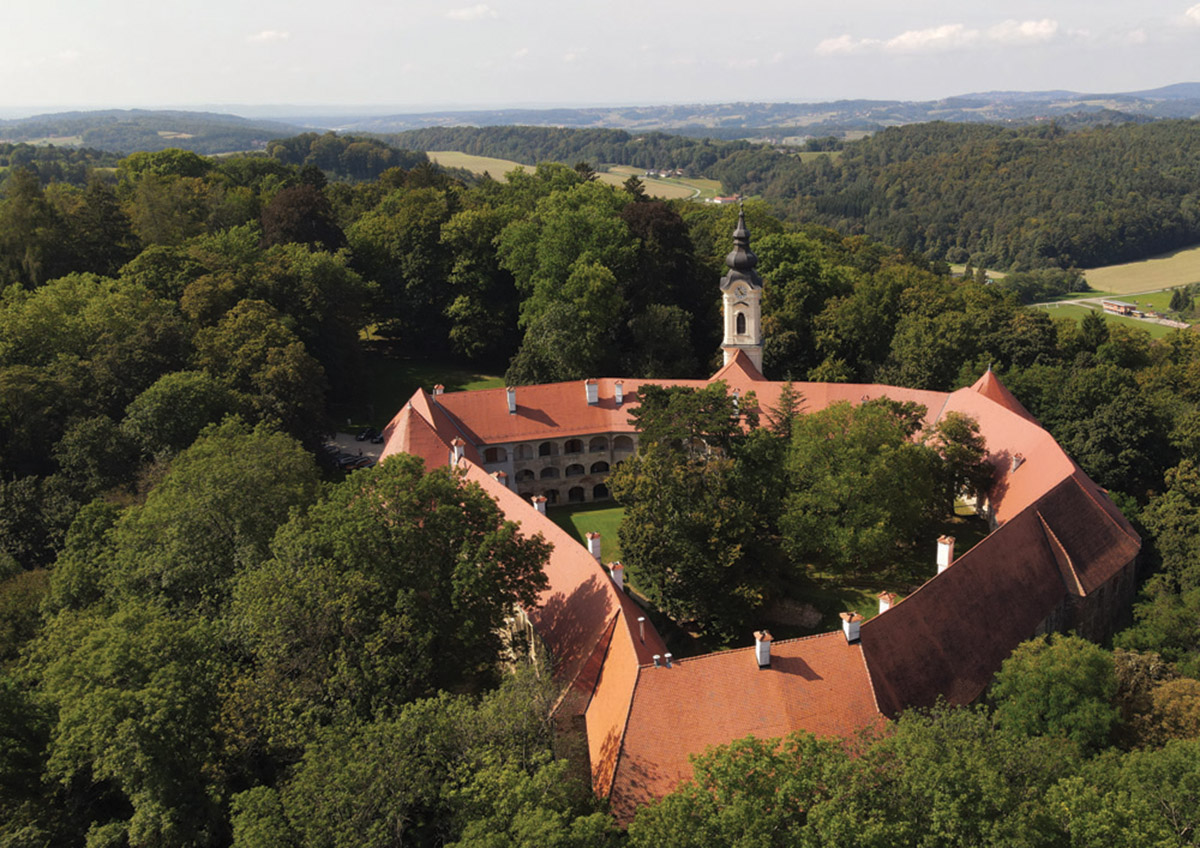 The list shows that Bjarke Ingels Group (Copenhagen) is the studio with the highest number of nominated works (4), with one of them in Copenhagen (DK) and the other three in Bordeaux (FR), Jevnaker (NO) and Stockholm (SW).

It is followed by COBE (Copenhagen) which has works in Copenhagen, Køge and Fredericia, all in Denmark; DO Architects (Vilnius) has works in Vilnius and Klaipėda, all in Lithuania; Grafton Architects (Dublin) have built in Toulouse, Paris and London; and Helen & Hard (Oslo and Stavanger) have two works in Stavanger and one in Oslo, all in Norway. 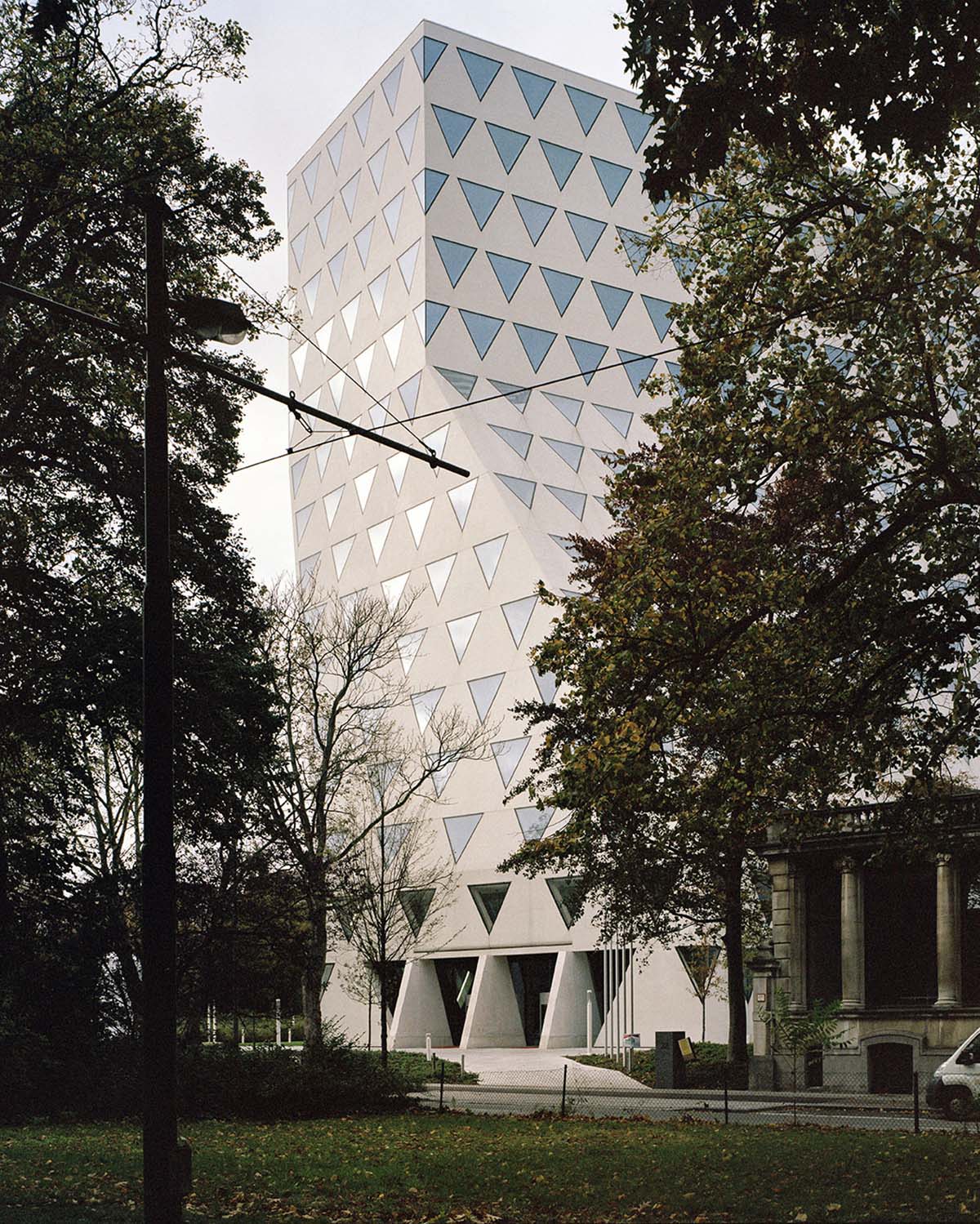 The Prize Winner will receive 60.000€ and a sculpture that evokes the Mies van der Rohe Pavilion of Barcelona.

The Emerging Architect Winner will receive 20.000€ together with the sculpture; the finalists and the clients also receive a sculpture, recognizing their essential contribution to contemporary architecture.

The latter is the most recent addition to the Prize, which recognizes and rewards the best graduation projects of architecture students throughout Europe and beyond.

See the list of the countries for 449 nominated projects for the 2022 Mies van der Rohe Award: