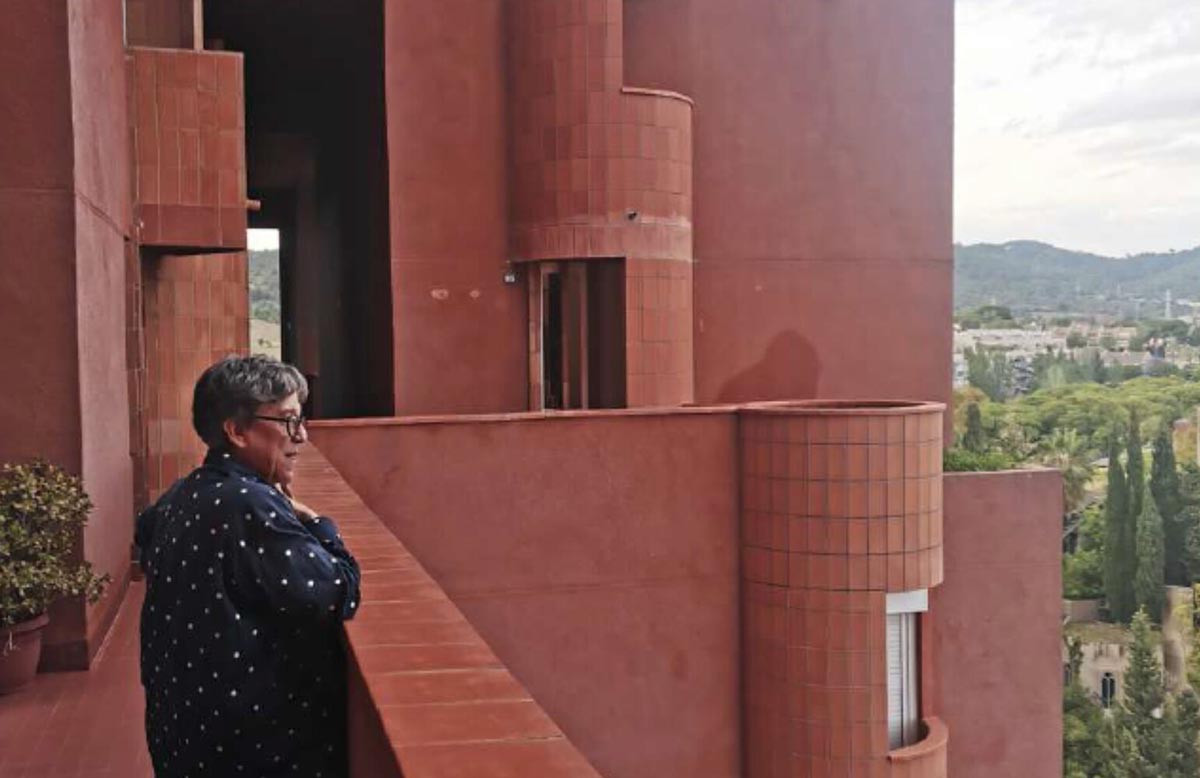 The Mies van der Rohe Foundation has announced the winning project for the 3rd Lilly Reich Grant for Equality in Architecture which was launched in 2020.

Anna Bofill Levi is a musician and architect and sister of the late architect Ricardo Bofill.

Celebrating its 3rd edition, the Foundation stated that "for the first time, the academic research modality has no longer focused exclusively on the study of Lilly Reich's work and has opened up to any proposal aimed at the study, dissemination and visibility of contributions to architecture that have been unduly relegated or forgotten, seeking to promote equal access to the practice of architecture." 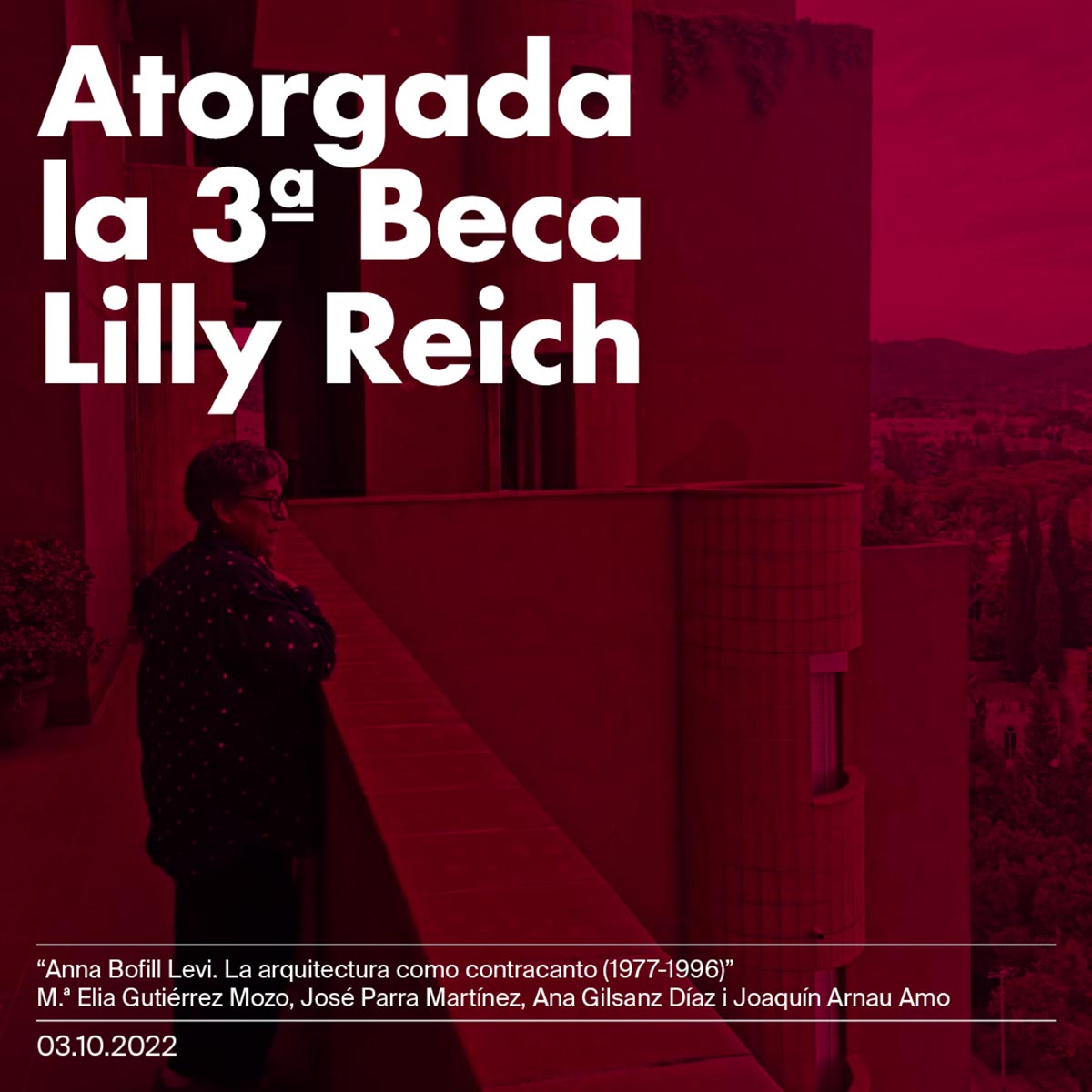 In this case, for the first time, the research explores the works of a pianist, architect and composer Anna Bofill.

An international jury, made up of three professionals linked to the field of research and dissemination in architecture, and research and dissemination in the field of equality, has been in charge of choosing the winning project from among the 12 proposals received this year from the United Kingdom, Spain, the Netherlands, Chile, Australia, Costa Rica, Italy and the USA.

With this project, the academic research project Anna Bofill Levi. La arquitectura como contracanto: 1977- 1996 invites readers to discover, describe and define some of the possibilities that the crossings between theories and practices have decanted in the professional activity (musical, architectural, disseminating and research) of Anna Bofill, so diverse, rich and plural and yet so little known and, consequently, recognized. 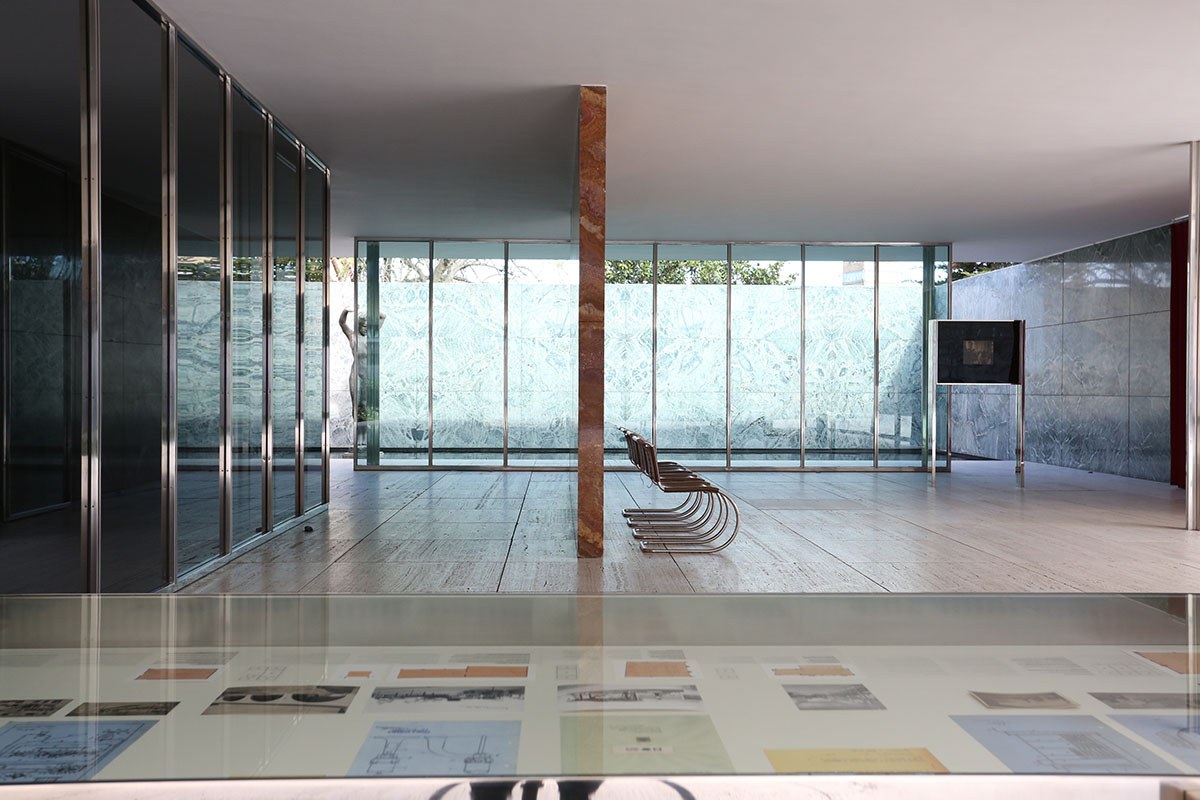 Second reason for choosing this project is to emphasize the possible causes of this invisibilization both in the private sphere (the long shadow of the family clan) and in the public sphere: the already endemic fear and rejection by universities of any alternative, imaginative and holistic approach to research.

The main objective of this work is the detailed and contextualized (situated) study of the architectural works designed and directed by Anna Bofill alone, in order to characterize them in their own features and to put them both in value and in relation to the rest of her intense work.

Therefore, it is a question, first of all, of formulating her idea of architecture through the knowledge of her works, a production very delimited both in space and in time.

"The research will contribute to widen the spaces of intersection between architecture, music and geometry, the fundamental legacy of Anna Bofill Levi. It is these spaces on the margins that, fortunately, allow us to make visible other ways of doing architecture," said Anna Ramos, director of the Mies van der Rohe Foundation.

About the authors of the project:

Ana Gilsanz Díaz (Alicante): Architect (2004) by the Polytechnic University of Madrid. Master in Sustainable Architecture and Sustainable Urbanism (2011, Extraordinary Award) and PhD in Architecture (2017) from the University of Alicante (UA).
Doctoral Assistant of Architectural Composition in the Department of Graphic Expression, Composition and Projects where she teaches theory and history of architecture in the Degree and Master. Member of the UA University Institute for Research in Gender Studies and of the working team of the national project Women in (post) modern Spanish architectural culture (2019- 2022). She is research staff of the project Miradas situadas: women's architecture in Spain from peripheral perspectives, 1978-2008.

Joaquín Arnau Amo (Albacete): Doctor Architect. Retired Professor of Aesthetics and Composition at the Escola Tècnica Superior d'Arquitectura at the Universitat Politècnica de València, from 1978 to 2010.

In the conception and development of its activities, the Mies van der Rohe Foundation aims to generate research and debate on modern and contemporary architecture in a way that is permeable to paradigm shifts, and most especially in relation to concepts that today are fundamental such as identity, social inclusion and all aspects of sustainability.

The 3rd edition of the academic research modality, unlike the previous ones, aimed specifically at the study of the work of Lilly Reich herself, and at deepening the knowledge and dissemination of her figure, has opened the focus to anyone from anywhere who deserves to overcome discrimination in the field of architecture.