The Mies van der Rohe Foundation has launched the 2nd edition of the Lilly Reich Grant for equality in architecture. Marking the 135th anniversary of the birth of the german designer, the grant incorporates a specific modality for Senior high school students to enhance the carrying out of curricular research projects aimed to revert the invisibilisations in architecture, Lilly Reich Grant for Senior High School Students research projects.

The Foundation stated that "The results of the 1st edition research show the need to continue studying the person and work of Lilly Reich: the Lilly Reich Grant of Academic research will insist on deepening the knowledge and dissemination of this essential figure in the history of modern architecture." 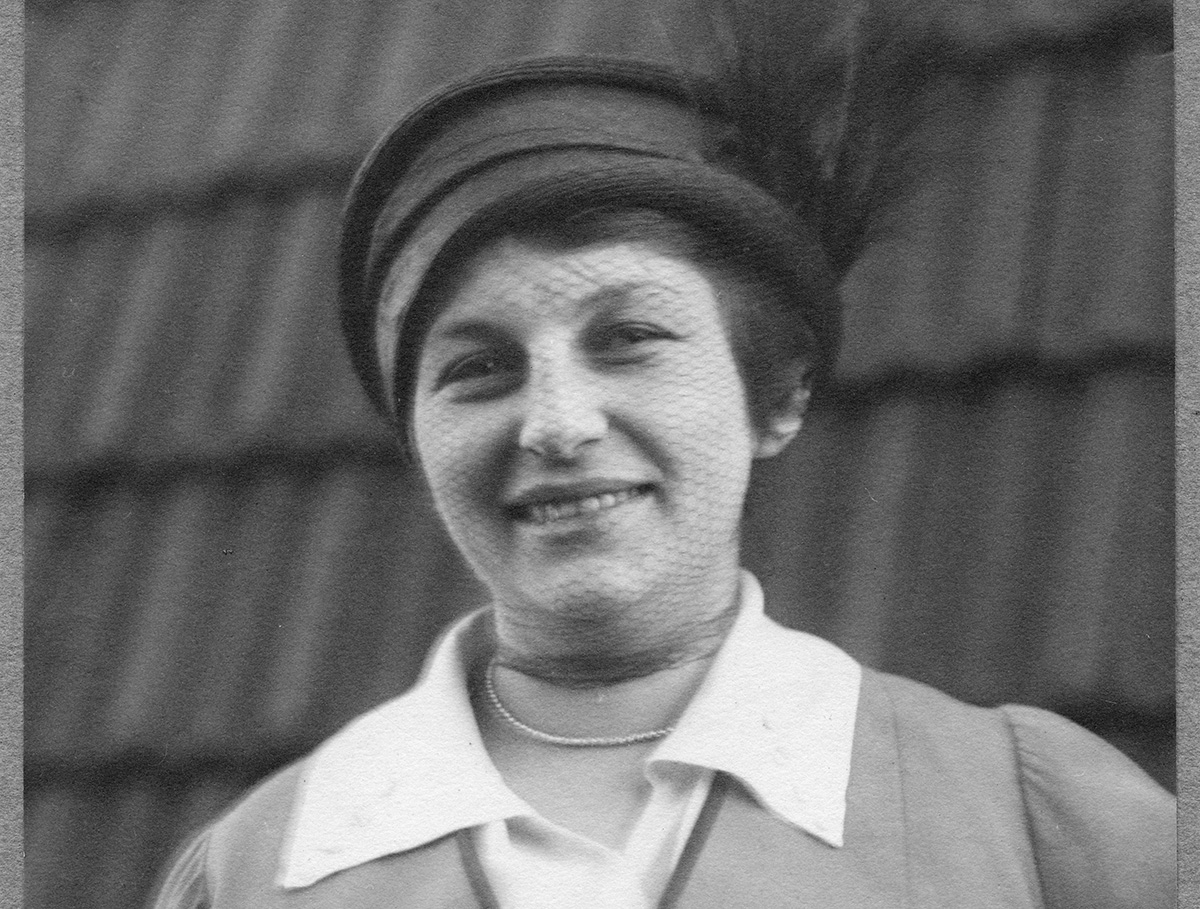 This new edition the grant, in its academic research modality, will once again focus on the study of Lilly Reich’s own work in order to continue deepening in the knowledge and dissemination of an essential figure in the history of modern architecture.

The grant, that bears the name of the pioneer of design and architecture in recognition to her legacy, relegated to a second place, if not non-existent, in the story and memory of architecture, aims to promote the study, dissemination and visibilisaton of contributions to architecture that have been unduly relegated or forgotten, made by professionals who have suffered discrimination because of their personal circumstances. It also seeks to promote equal access to the practice of architecture everywhere.

"We are thrilled to present the new call of the Lilly Reich Grant for equality in architecture, and we are especially happy to include the teenage community in this fight for equality through research and knowledge," said Anna Ramos.

On its first edition, the Grant was awarded to the research proposition Re-encatment: Lilly Reich’s work occupies the Barcelona Pavilion by Laura Martínez de Guereñu. Thanks to this research, the story of the Pavilion that we can explain from now on is more complete regarding the work of Lilly Reich.

The intervention that resulted from the first edition, which can be visited in the Pavilion until 15 July 2020, is a material response to the pervasive invisibility of Lilly Reich’s work. Re-enactment reconstructs two display cases, as the ones designed by Lilly Reich for the International Exposition of 1929 and transforms the spatial experience of the Pavilion in an unusual way, thus reclaiming its connection with Lilly Reich’s work on the Noucentista Palaces of Montjuïc.

For the first time, the work of the german designer has been made visible through a historical and documental reconstruction that brings together letters, photographs, patents, blands, plans and projections, some of them unpublished, from different archives and private collections.

However, this year, the Fundació Mies van der Rohe widens the scope of the research field with the Lilly Reich Grant for Senior High School students research projects for high school students, which will promote the carrying out of curricular research projects dedicated to reversing the invisibilisations in architecture, both from a historical and a contemporary perspective.

The granted proposals will be co-tutored by Fundació Mies van der Rohe and will be allowed to access the archive of the European Union Prize for Contemporary Architecture – Mies van der Rohe.

To celebrate all these events related to the history and the legacy of Lilly Reich, the dancer and choreographer Toni Mira comes back to dance the new look in the Mies van der Rohe Pavilion forced by the striking transformation of the space by Laura Martínez de Guereñu's intervention.

A danced visit that invites us to escape from the already infinite perspectives prior to the intervention to show those that were not possible before exclusively.

Submission of applications from 8 March to 8 April 2021

To apply to the grant, see the full rules here.