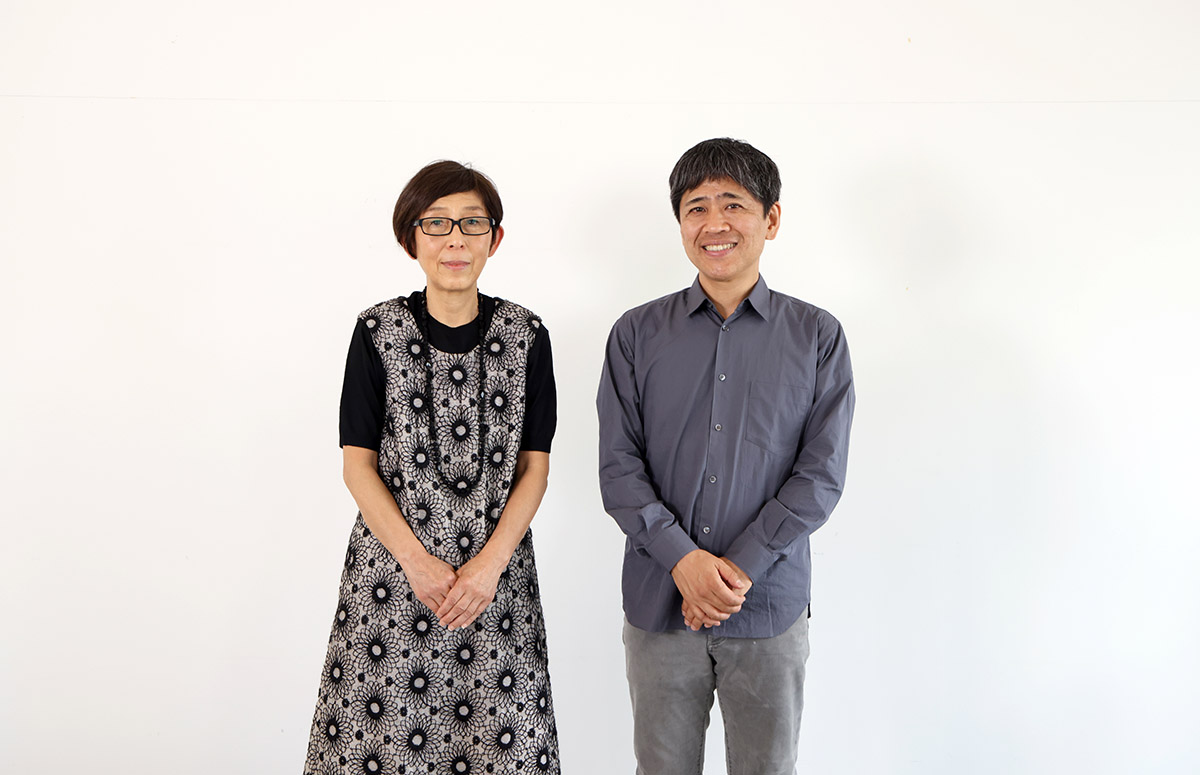 SANAA founders Kazuyo Sejima and Ryue Nishizawa have been named as the laureates of the 2022 Praemium Imperiale for Architecture, given by the Japan Art Association (JAA) and Lord Patten of Barnes, Praemium Imperiale’s International Advisor in the UK.

Presented annually, the prestigious Praemium Imperiale Awards are given since 1989 in the five categories, including Painting, Sculpture, Architecture, Music and Theatre/Film - covering fields of achievement not represented by the Nobel Prizes. 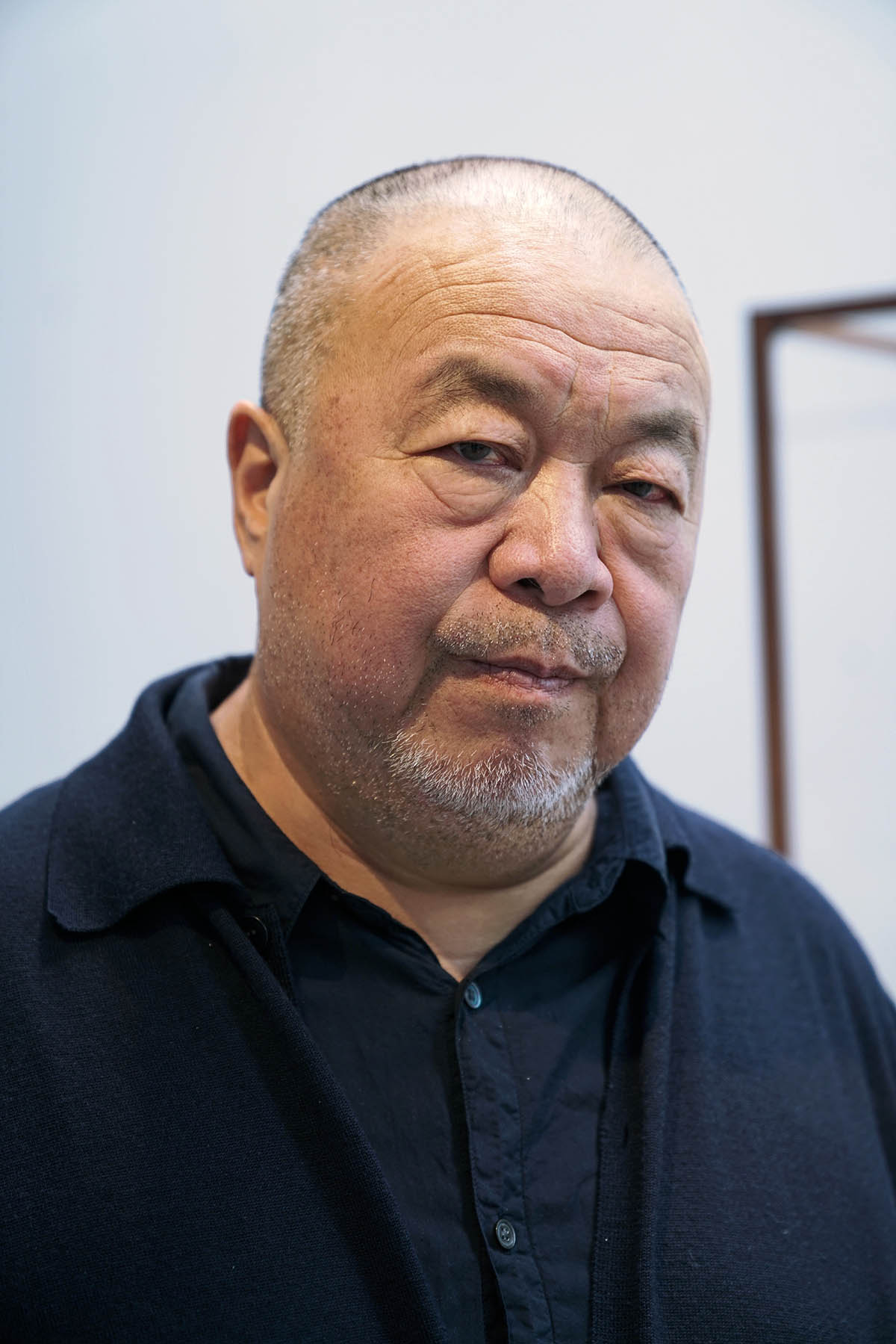 Ai Weiwei has been named as the Sculpture Laureate for the 2022 Praemium Imperiale Awards. Image © ShuTomioka

The Polish pianist Krystian Zimerman has been named as the Music Laureate, marking the 140th anniversary of his compatriot Karol Szymanowski with a new recording released globally on the Deutsche Grammophon label.

Italian artist Giulio Paolini has been named as the Painting Laureate.

In addition, German filmmaker, playwright, author Wim Wenders has been named as the Theatre/Film Laureate for the 2022 Praemium Imperiale Awards.

Each Laureate will receive an honorarium of 15 million Yen (£100,000). The awards are given by the Japan Art Association under the honorary patronage of HIH Prince Hitachi, younger brother of the Emperor Emeritus of Japan. 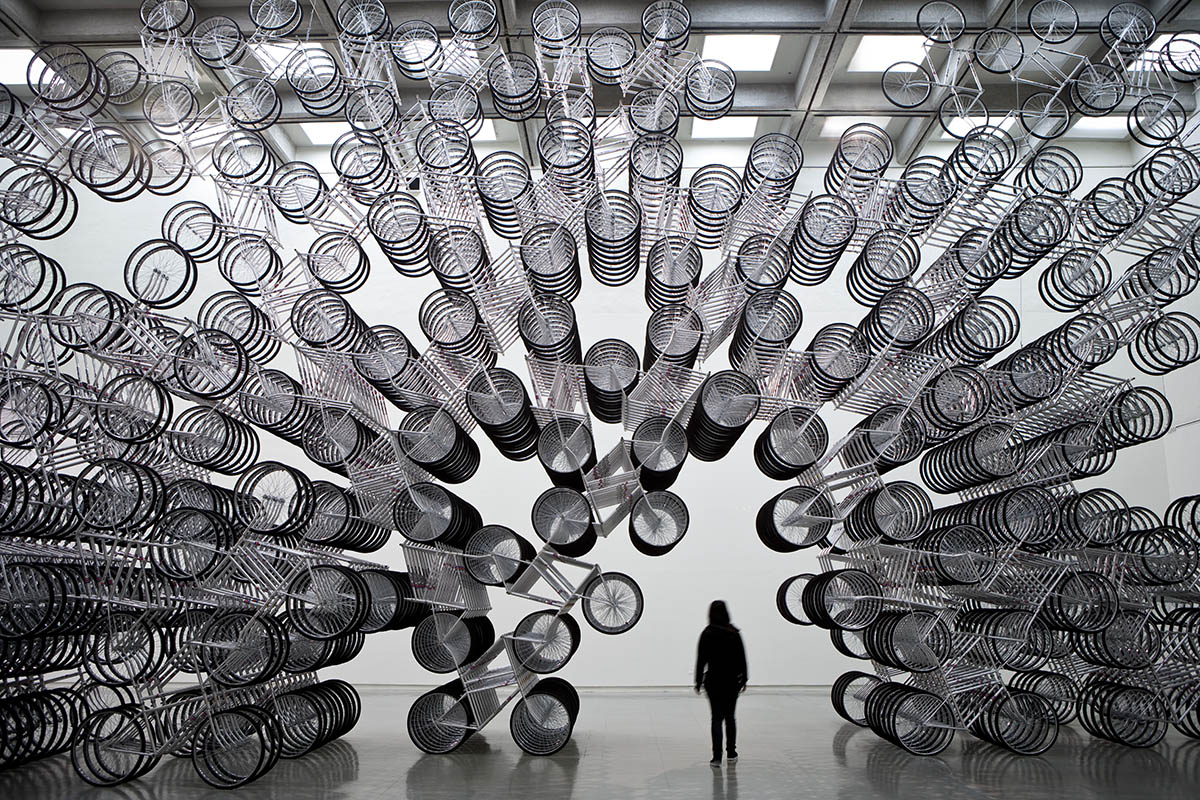 "In these deeply polarising times, artists’ ability to command attention, inspire reflection and bring solace is more crucial than ever.  Praemium Imperiale testifies to the important contribution that Japan has made in honouring achievement in the arts," said Lord Patten.

"I would like to pay tribute to former Prime Minister Shinzo Abe, an International Advisor to the Award and a true champion of the arts." 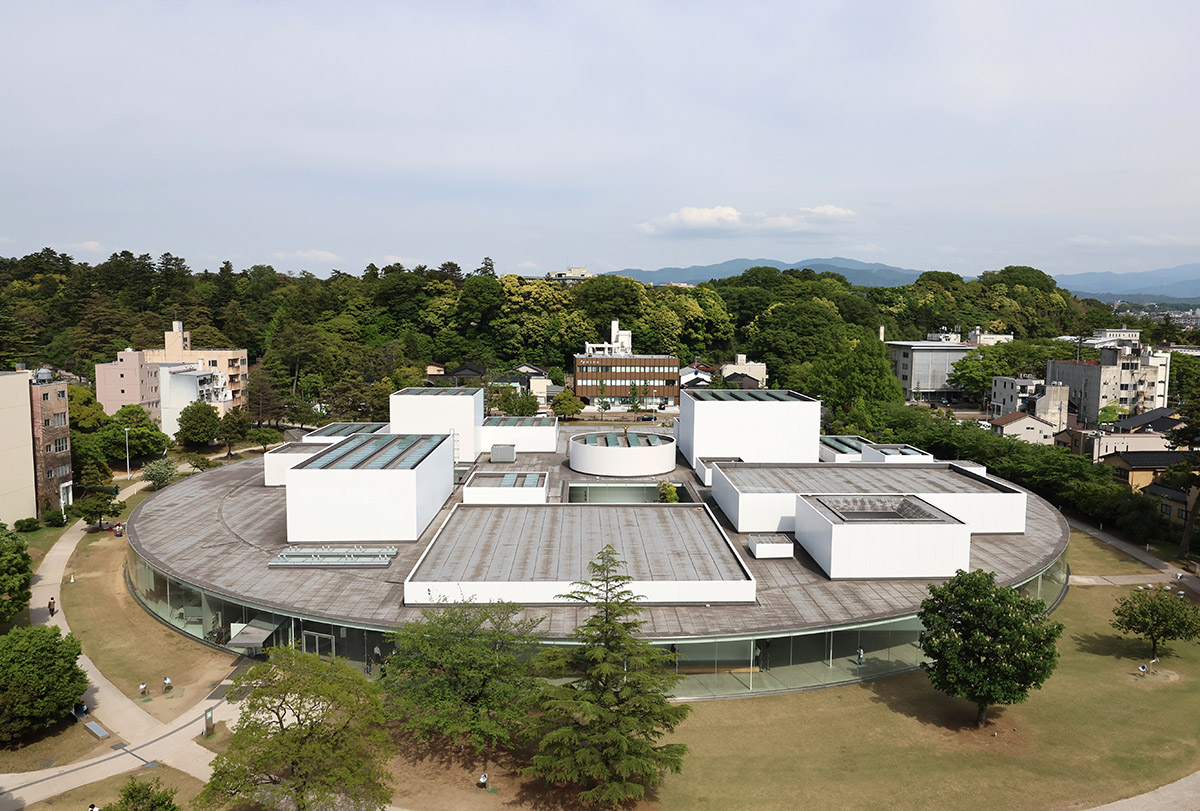 SANAA is an architectural practice led by Kazuyo Sejima and Ryue Nishizawa, established in 1995.

An early landmark project was the 21st Century Museum of Contemporary Art in Kanazawa completed in 2004. The park-like space that blends with the city has become widely loved by tourists and locals alike.

De Kunstlinie Theater and Cultural Centre, Almare in the Netherlands in 2006, New Museum of Contemporary Art in the USA in 2007, Rolex Learning Center in Switzerland in 2009, Louvre Lens in France in 2012 and Bocconi University New Urban Campus in Italy in 2020 are other major works of the studio. 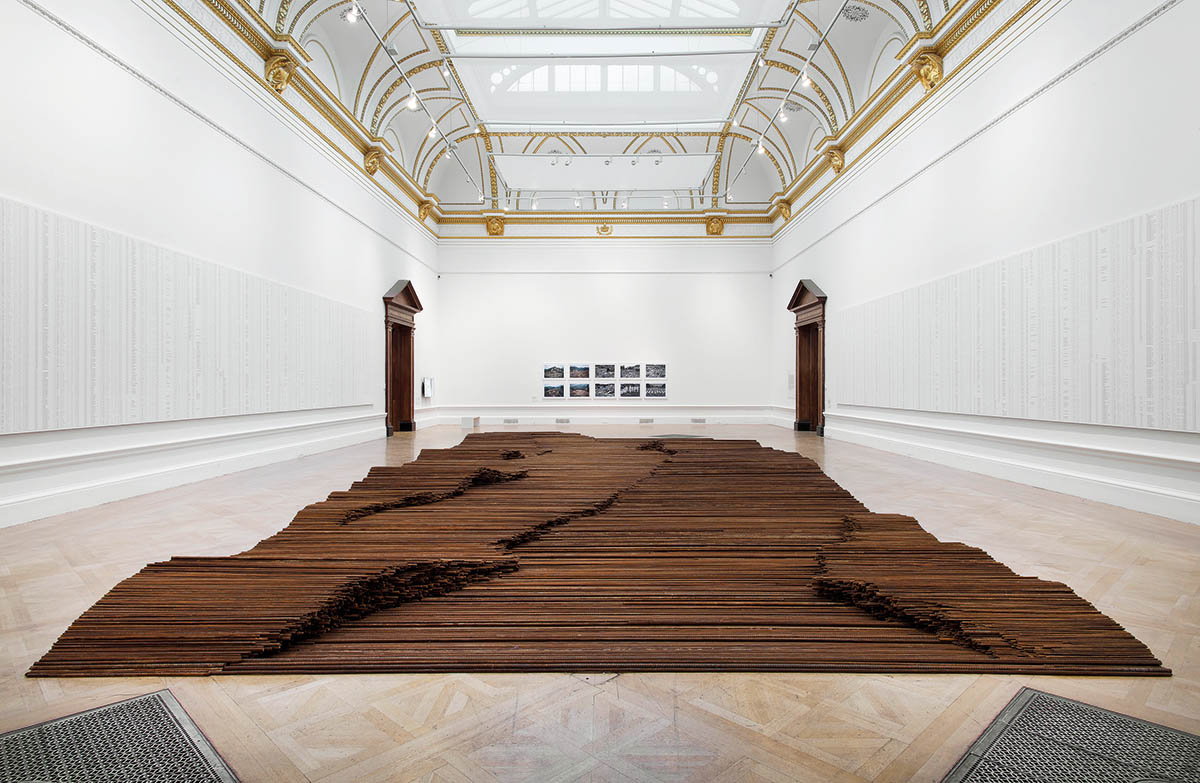 The Chinese artist, activist and filmmaker, Ai Weiwei has been awarded as the Sculpture Laureate for the 2022 Praemium Imperiale Awards.

The vision for this year’s exhibition, Koestler Arts: Freedom, is inspired by Ai Weiwei’s visit to the Koestler Arts building, which currently holds over 6,500 artworks entered into this year’s awards.

During his curation period, the artist also visited HM Prison Wormwood Scrubs, which is situated next to the Koestler Arts Centre.  Having visited many prisons around the world, as well as experiencing his own restriction of freedom during a period of secret detention and constant surveillance in China, this additional visit to HMP Wormwood Scrubs helped to strengthen and confirm the vision for the exhibition. 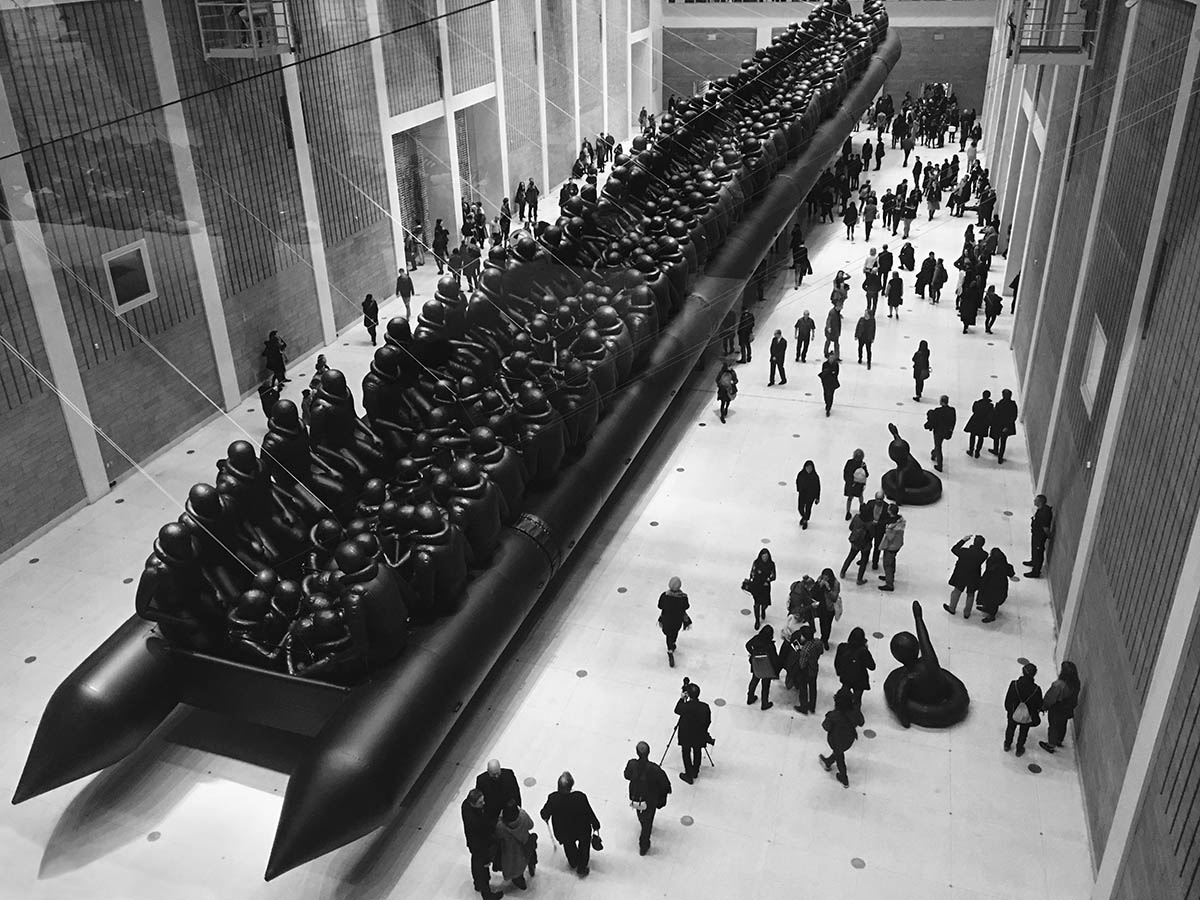 In addition to the Praemium Imperiale Awards, the 5 million Yen (c. £33,000) Grant for Young Artists has been awarded to The Kronberg Academy Foundation in Germany, established in 1993 by cellist Pablo Casals’s widow, Marta Casals Istomin and cellists Raimund Trenkler and Mstislav Rostropovich, to offer advanced training for exceptionally gifted young violinists, violists, cellists and pianists.  Young soloists from the Academy will perform at London’s Wigmore Hall on Sunday 6 November.

The Laureates are selected from a list submitted by six International Advisors to the Japan Art Association. 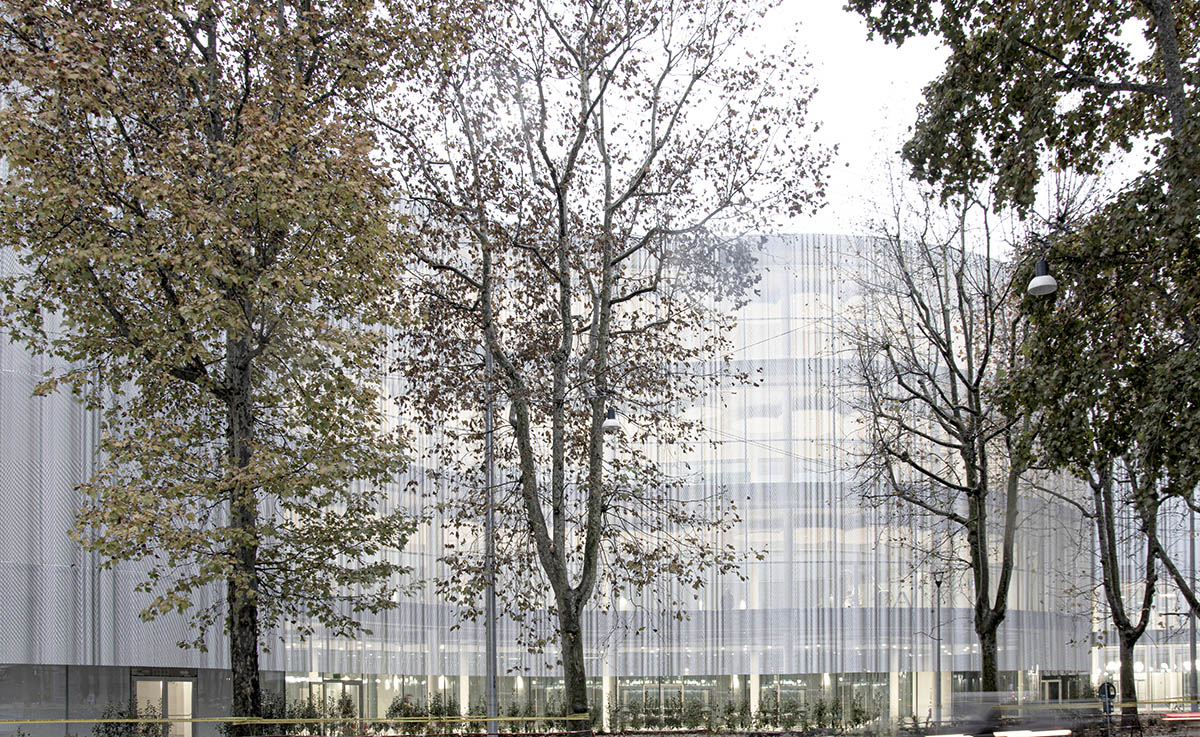 The Awards recognize candidates "who have made a major international impact in their particular field."

"The International Advisors for the Awards and their committees are committed to looking beyond their own national boundaries for ground-breaking artists to recommend to the Japan Art Association," stated in a press release by JAA.