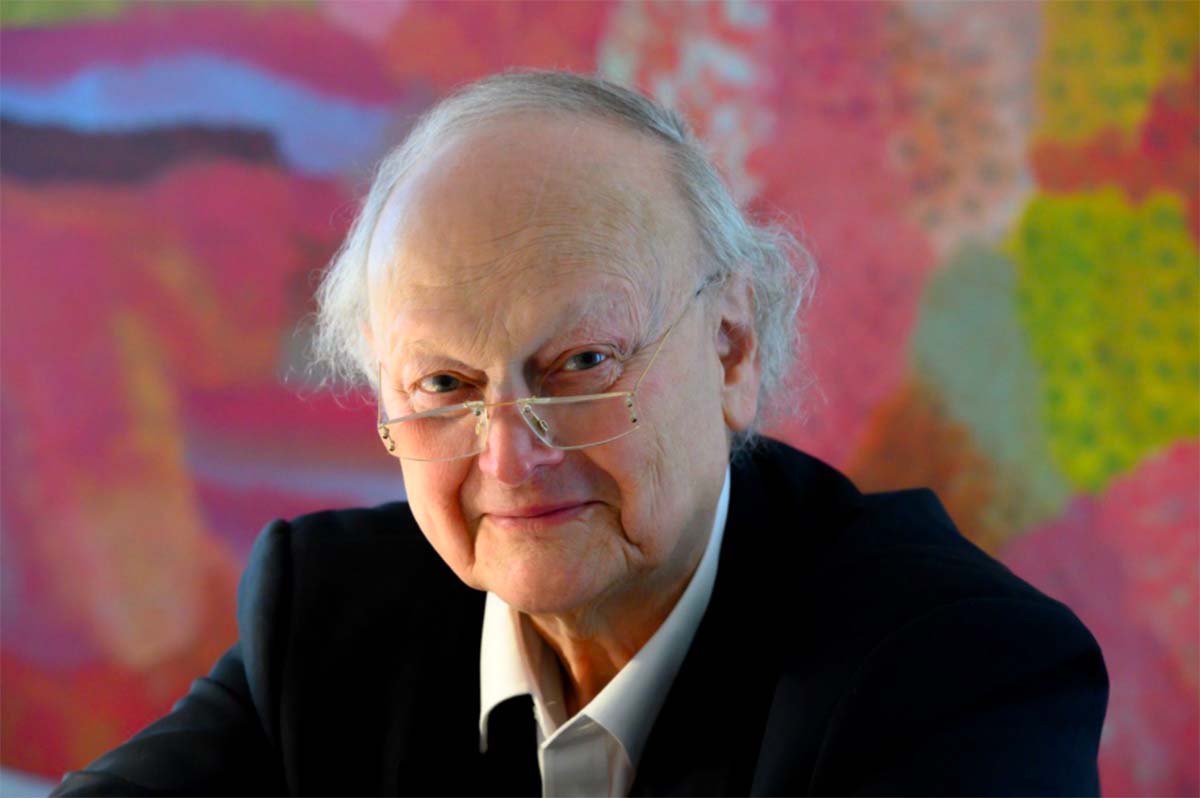 The names of the four Praemium Imperiale Laureates were announced on September 14, 2021, by the Japan Art Association (JAA). The award is given annually to artists who are recognized and awarded for their achievements, for the impact they have had internationally on the arts, and for their role in enriching the global community.

In 2020, the awards of Praemium Imperiale were cancelled due to the coronavirus pandemic. 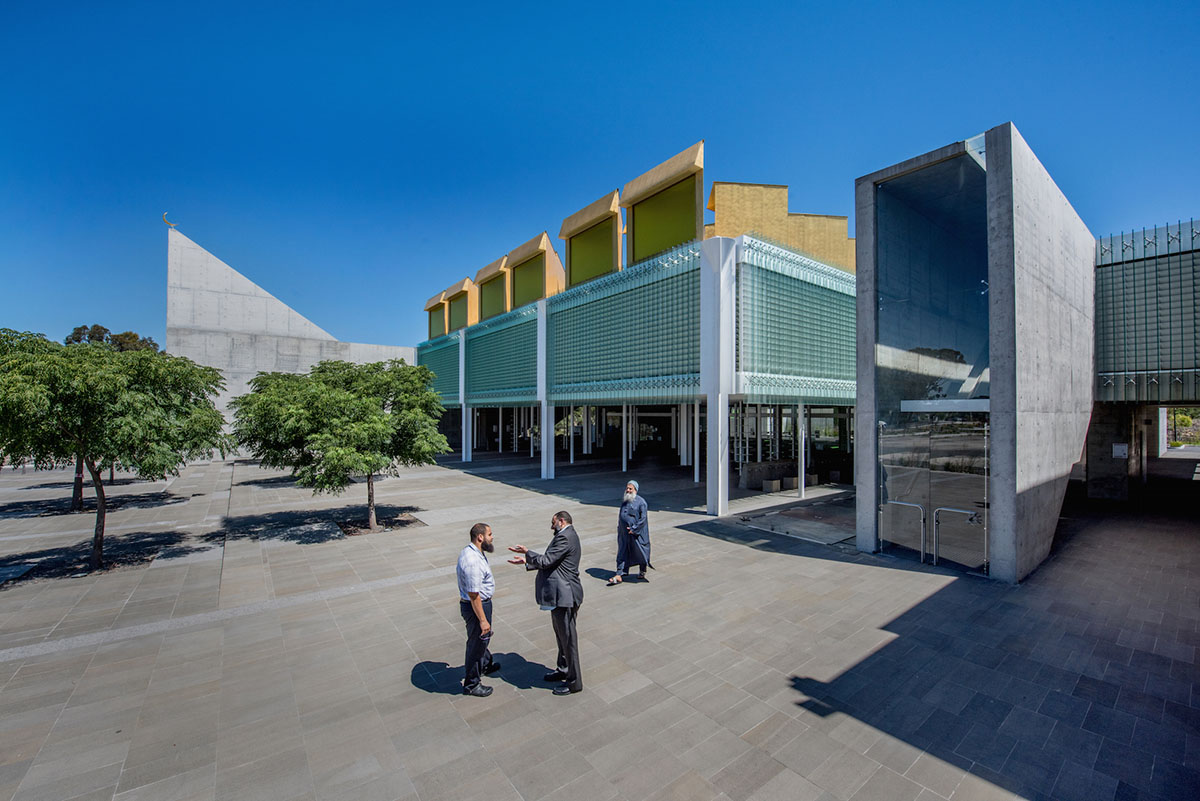 The other recipients awarded are Sebastião Salgado from Brazil/France for Painting, James Turrell from USA for Sculpture, Yo-Yo Ma from USA for Music.

"In Theatre/Film, due to the impact of the coronavirus pandemic, a number of candidates were unable to meet the requirements for the award, and therefore “No recipient” was selected this year," stated the Japan Art Association.

The acclaimed Australian architect and the designer of 2019 MPavilion Glenn Murcutt has been named as the recipient of the 2021 Praemium Imperiale for Architecture. 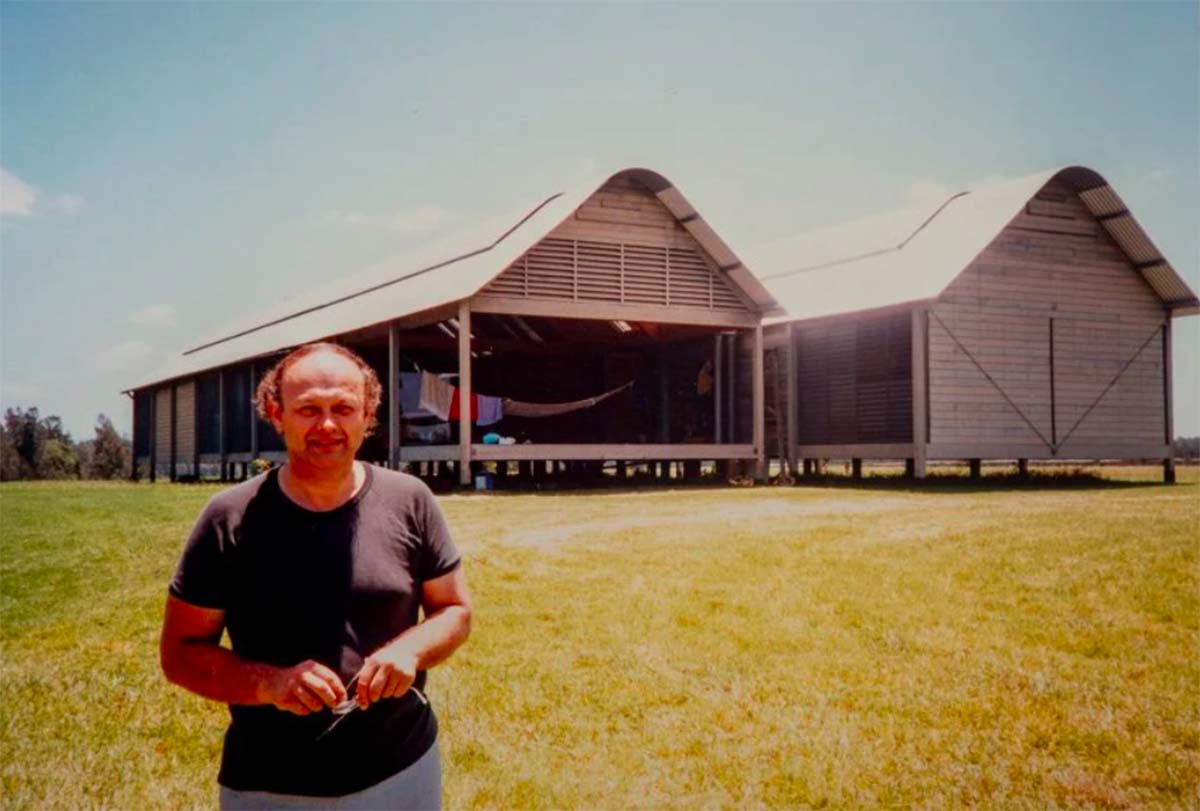 In a statement, Glenn Murcutt was described as "an architect ahead of his time – an architect who has spent his career creating modest, environmentally-responsible buildings rooted in the climate and tradition of his native Australia."

"Echoing the Aboriginal phrase, “Touch the land lightly", his architecture has a poetic beauty and lightness, in harmony with nature while at the same time, the rationality of modernist architecture and ecological wisdom shine through."

Murcutt was born in London, he spent his childhood in Papua New Guinea, studied architecture at university in Australia, starting a private practice in Sydney in 1969. 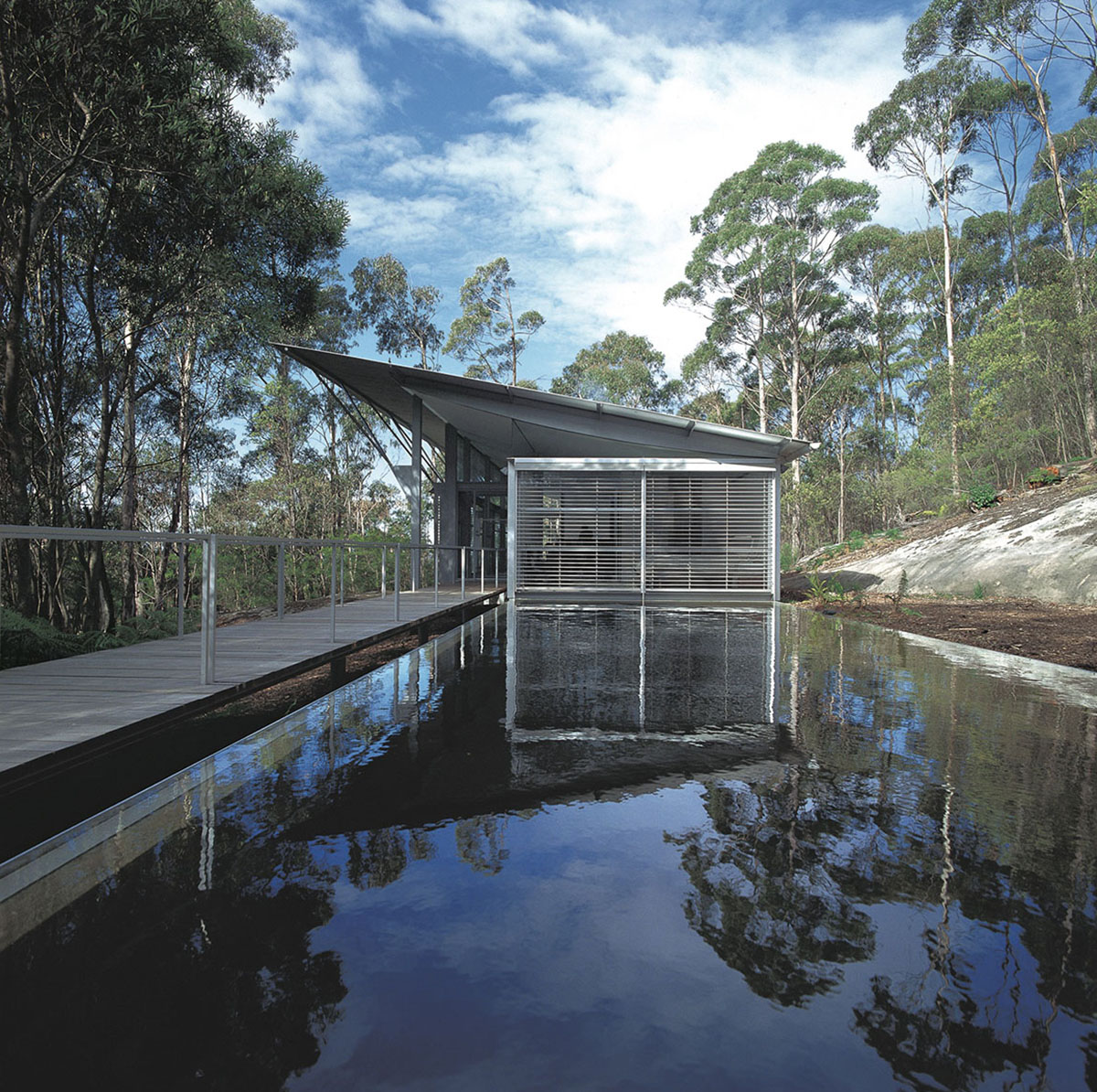 "He works primarily as a solo practitioner, allowing him to create "uncompromising work". He also prefers to work without computers, drawing freehand, finding solutions to design issues instinctively," stated in a press release.

His earliest commissions included private houses; Marie Short House (1974) being one of his most celebrated. More recent works include public projects such as the Arthur and Yvonne Boyd Education Centre (1999), designed with architects, Wendy Lewin and Reginald Lark and the Australian Islamic Centre (2016), undertaken with architect, Hakan Elevli. 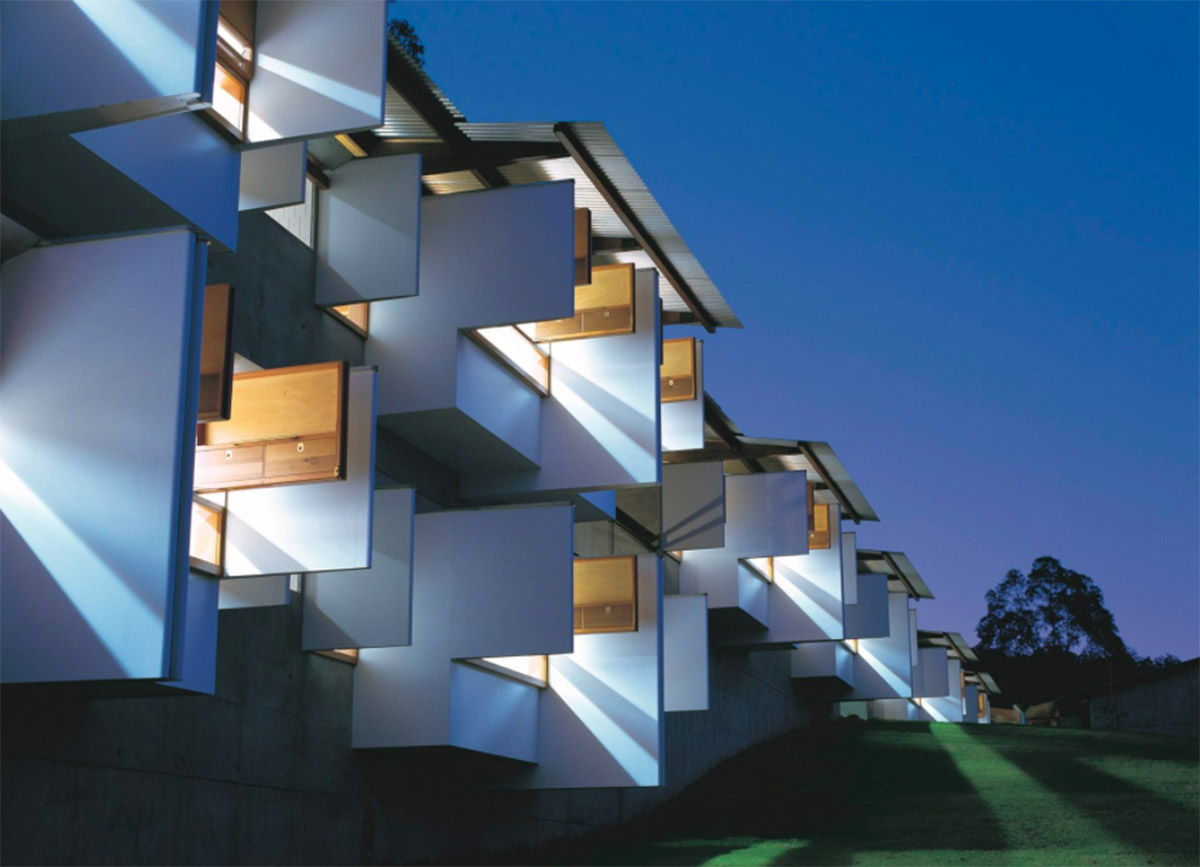 Murcutt is the first Australian to receive the Praemium Imperiale.