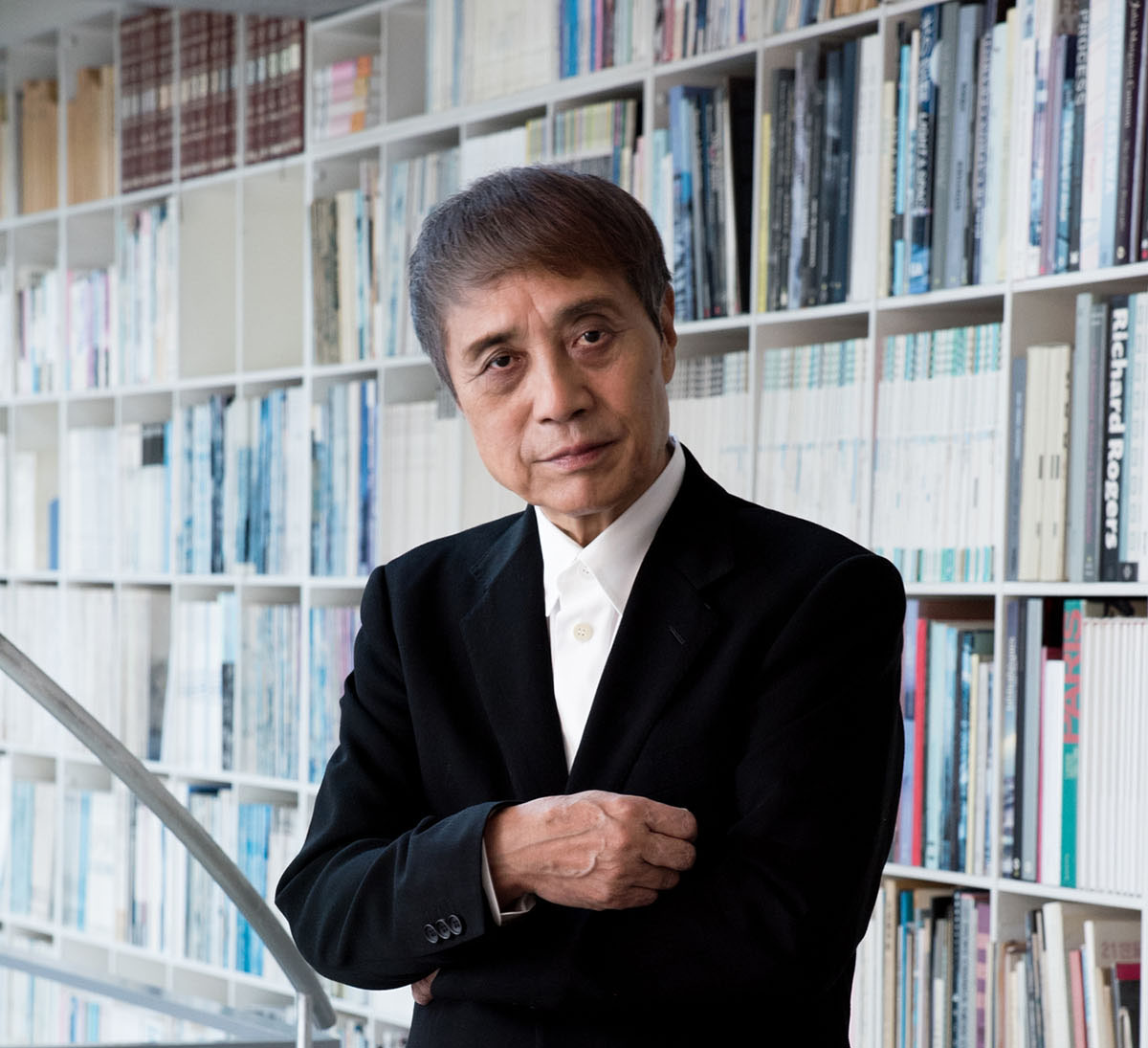 Acclaimed, self-taught, and Pritzker Prize-winning Japanese architect Tadao Ando has been announced as the winner of the Andrée Putman Lifetime Achievement Award, presented by the Créateurs Design Awards Program.

Ando was awarded for his success in expanding his career with more than 100 projects, spanning much more global projects and focusing specifically on public buildings, religious buildings and museums.

As a self-taught architect, who had never formal architectural education in the field, the architect is known for the creative use of natural light and structures that follow natural forms of landscape and sparseness.

Tadao Ando will be awarded at an exclusive black-tie award ceremony on January 21, 2023. 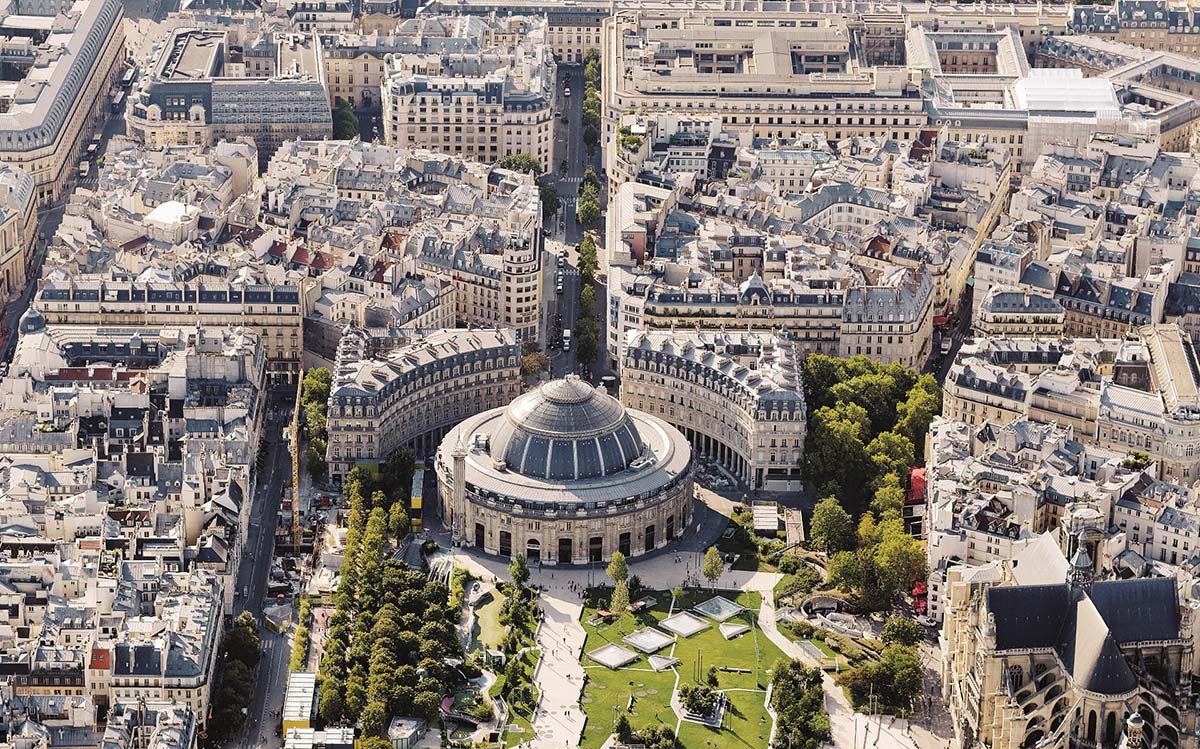 In the program, all the award categories are voted on by the distinguished group of CDA members, consisting of over 300 creative leaders from around the world. 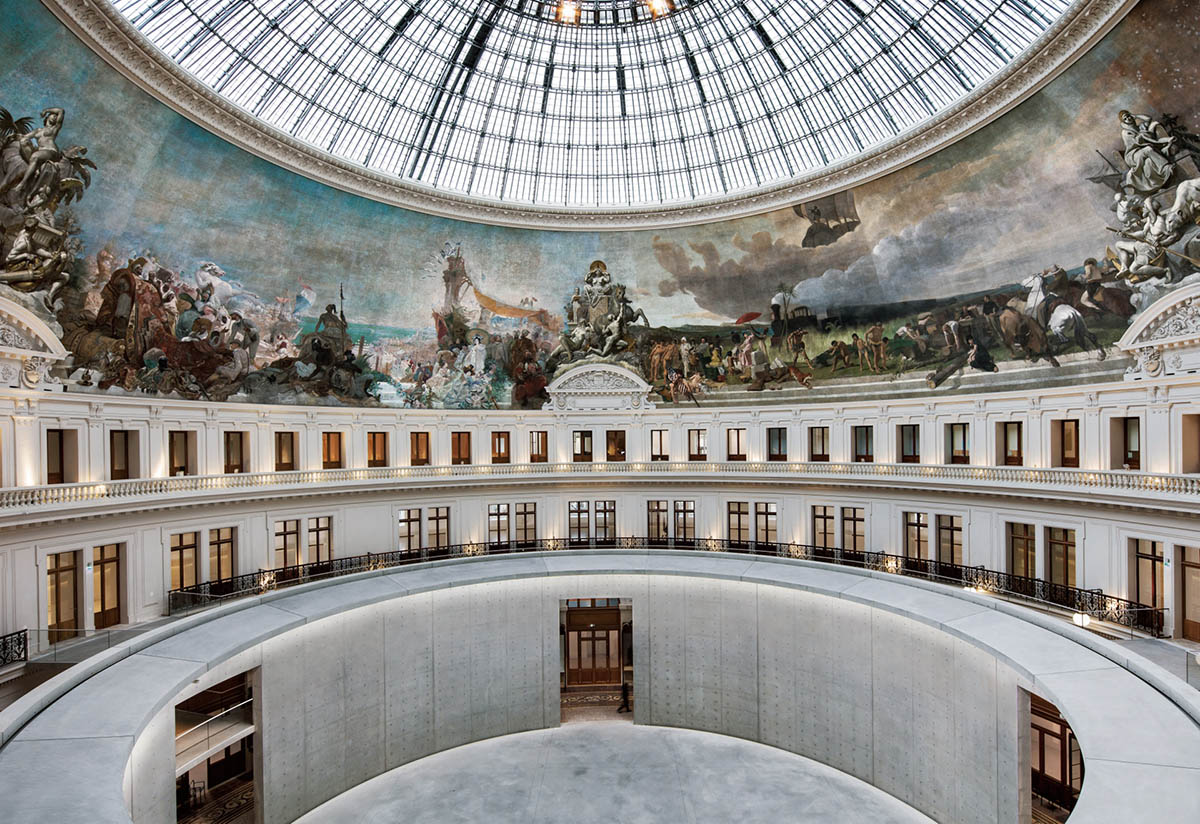 "France has a cultural legacy of pursuing ideas beyond the boundary of an era. Revolutionary projects such as the Eiffel Tower and the Centre Pompidou came to fruition in Paris, redefining the city’s historical context," said Tadao Ando.

"Coresidence of the genius loci, the essence of a place, and the contemporary is a theme I have always considered in my approach to architecture."

"In the process of designing the Bourse de Commerce with my client, the president, the mayor, and the people of Paris, I was able to sense its manifestation in the coexistence of the tradition and the modern," Ando continued.

"Culture will remain the heart of France as long as one lives in pursuit of freedom: that is the message I wish to reach the new generations. It is a great honor to receive this award from Créateurs Design Association," he added. 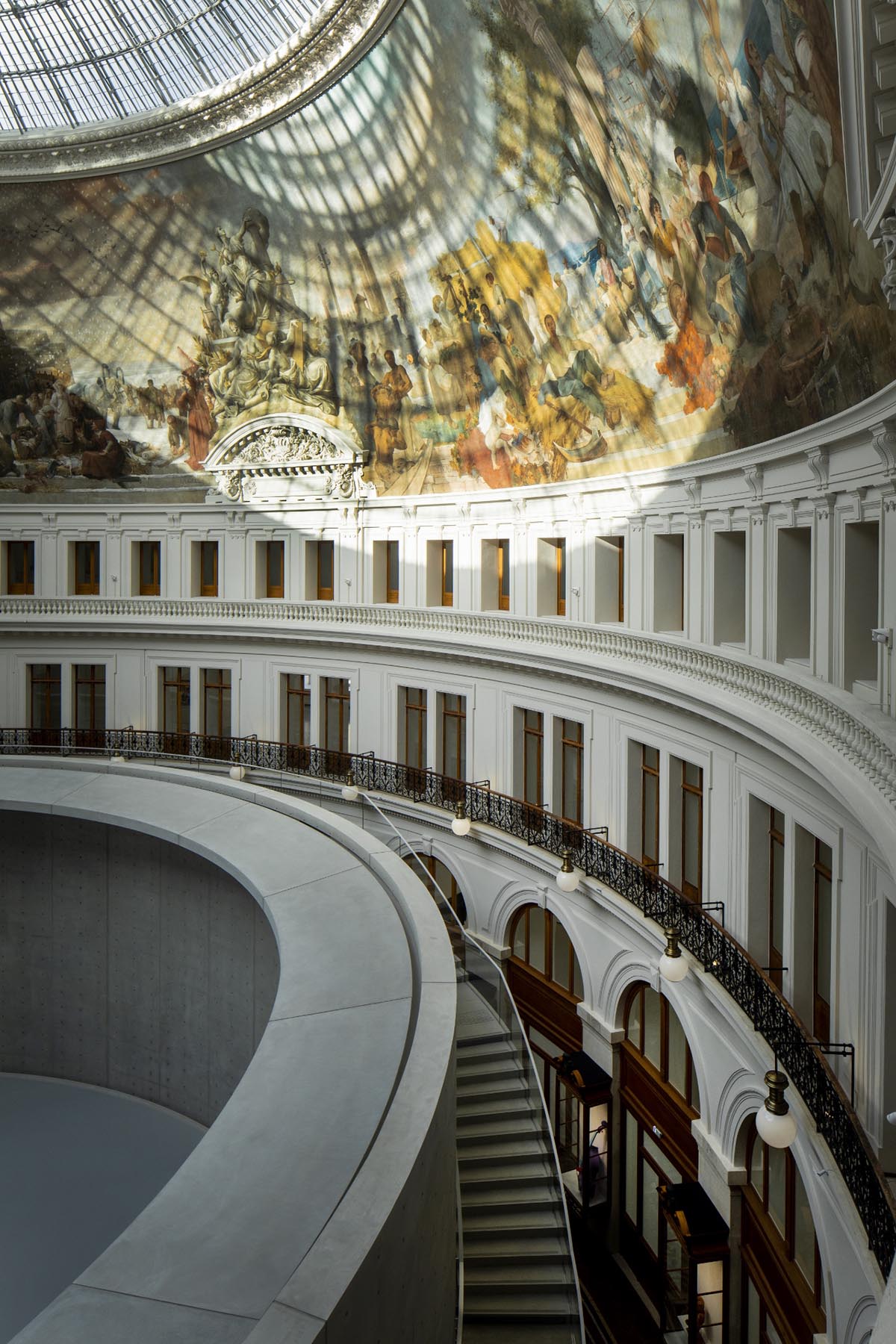 The 2022 Créateurs Design Awards welcomed 100 guests to its annual ceremony at the Shangri-La Paris, followed by the after-party at the Grand Salon and Terrace overlooking the Eiffel Tower. The ceremony was also live streamed to the global design industry, presenting awards in 12 categories. 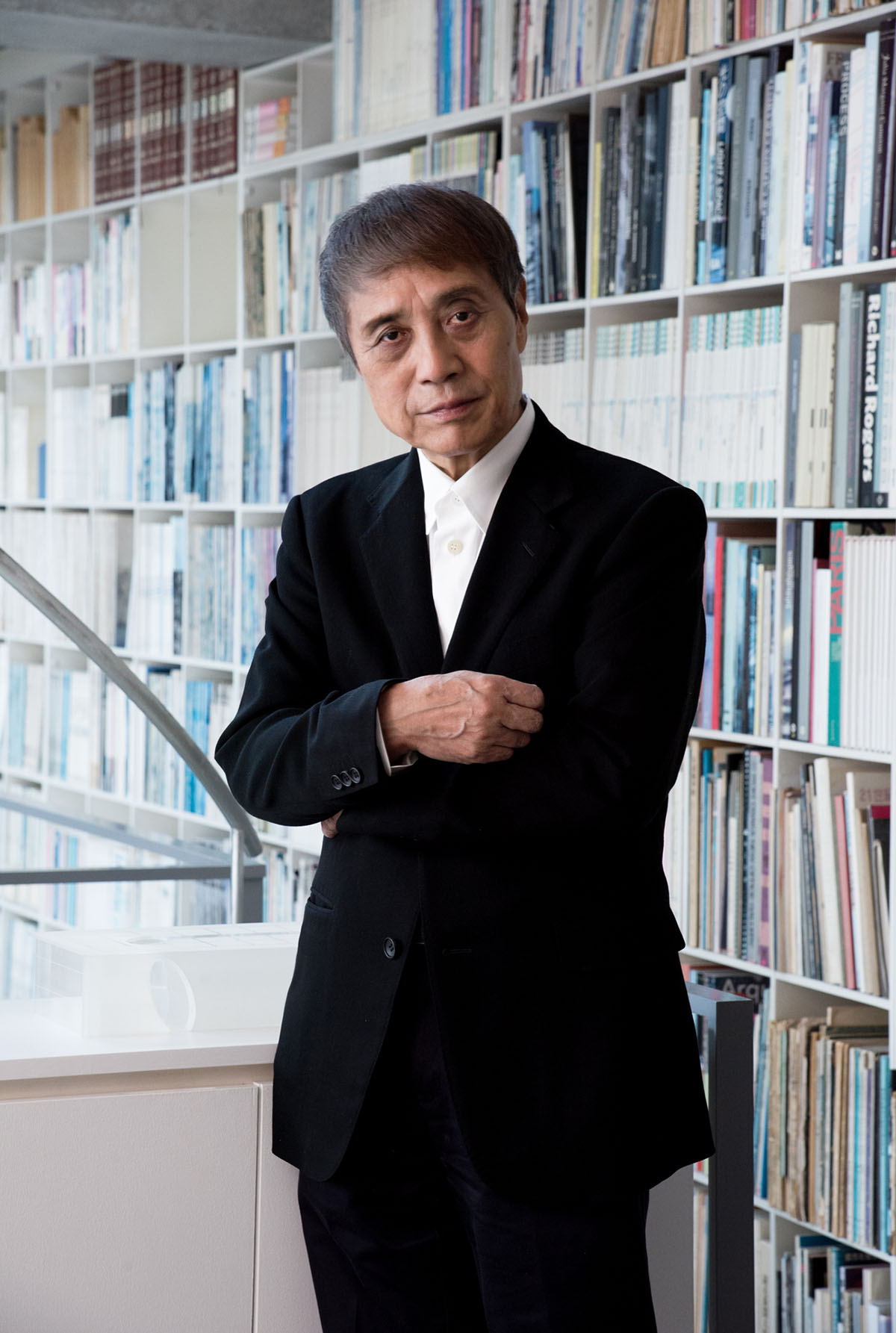 Tadao Ando, 80, was born in Osaka, Japan. He established Tadao Ando Architect & Associates in 1969. His major works include the Church of the Light, Pulitzer Arts Foundation, and Chichu Art Museum.

Ando was awarded several prestigious prizes, including the Architectural Institute of Japan (AIJ) Prize for the Row House in Sumiyoshi in 1979, Japan Art Academy Prize in 1993, Person of Cultural Merit (Japan) in 2003, International Union of Architects (UIA) Gold Medal in 2005.

In 1995, he was awarded with the highest accolade in the profession, the Pritzker Architecture Prize.