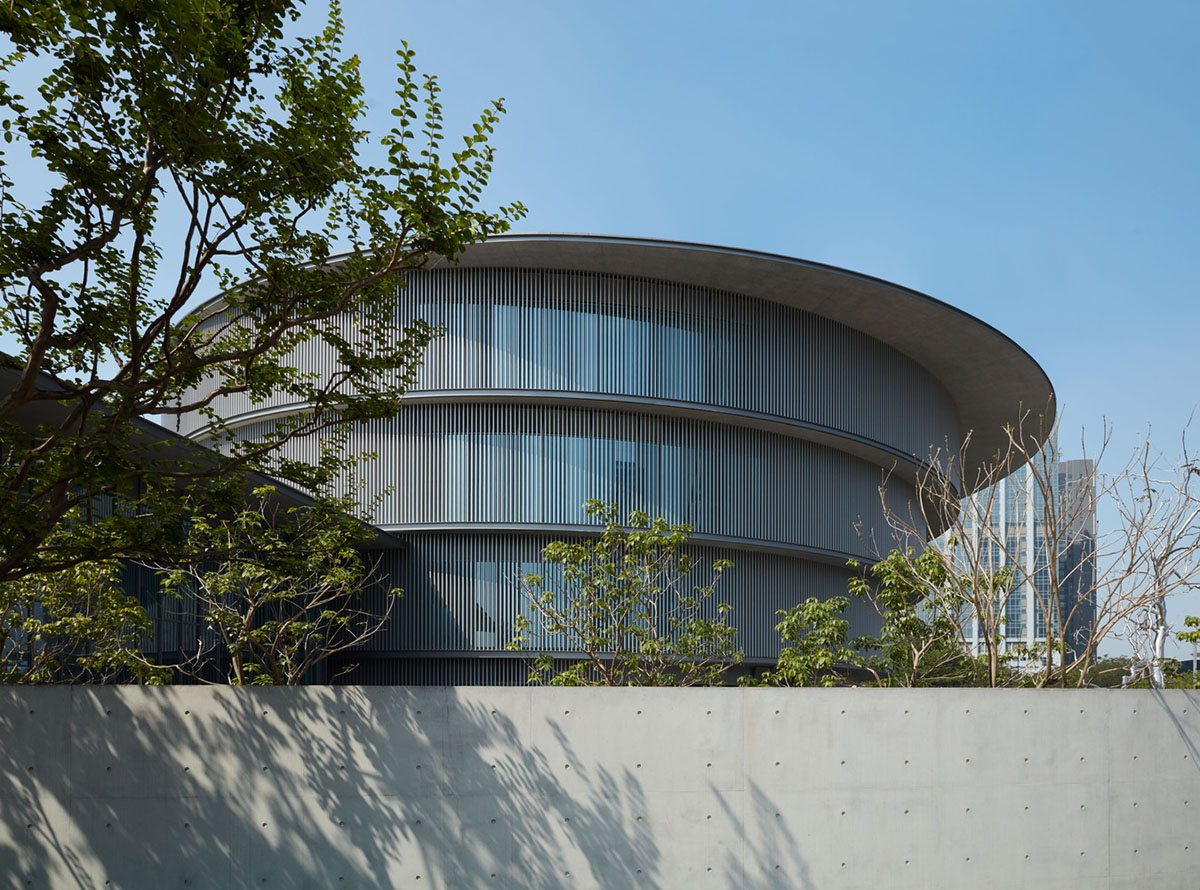 Pritzker Prize-winning architect Tadao Ando's He Art Museum (HEM) is set to open to the public on October 1st, 2020 in Guangdong, China. The official opening of the museum was originally planned to open on March 21st, but it was delayed due to the coronavirus pandemic.

HEM’s opening will reinvigorate the Greater Bay Area’s art scene, as the country recovers from the pandemic, stated in a press release. The museum will be opened with an exhibition, entitled "From the Mundane World."

HEM is conceived as a gateway into southern China’s regional Lingnan culture and arts, including Cantonese opera with theatrical face painting and intricate and distinctive Cantonese cuisine. 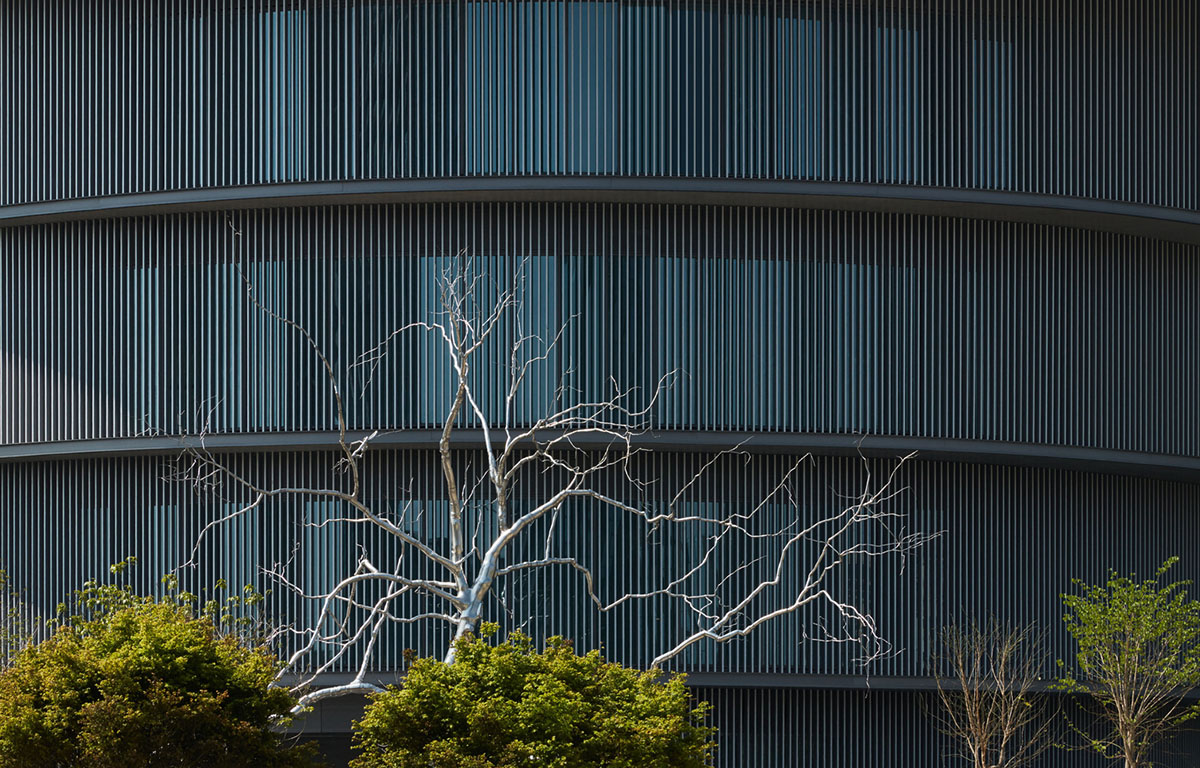 The museum will be home to the family’s art collection. The collection consists of more than 500 works ranging from painting, calligraphy, photography, to sculpture, and mainly falls into three catalogues: International Contemporary Art, Chinese Modern Art and Chinese Contemporary Art.

"My vision for HEM is to bring art and culture to the people of my hometown of Shunde, the Pearl River Delta, China, and international visitors who are curious about our heritage and culture," said HE Jianfeng, Founder of HEM.

"I hope the museum can contribute to cultural initiatives that the country’s Greater Bay Area Development Plan envisions." 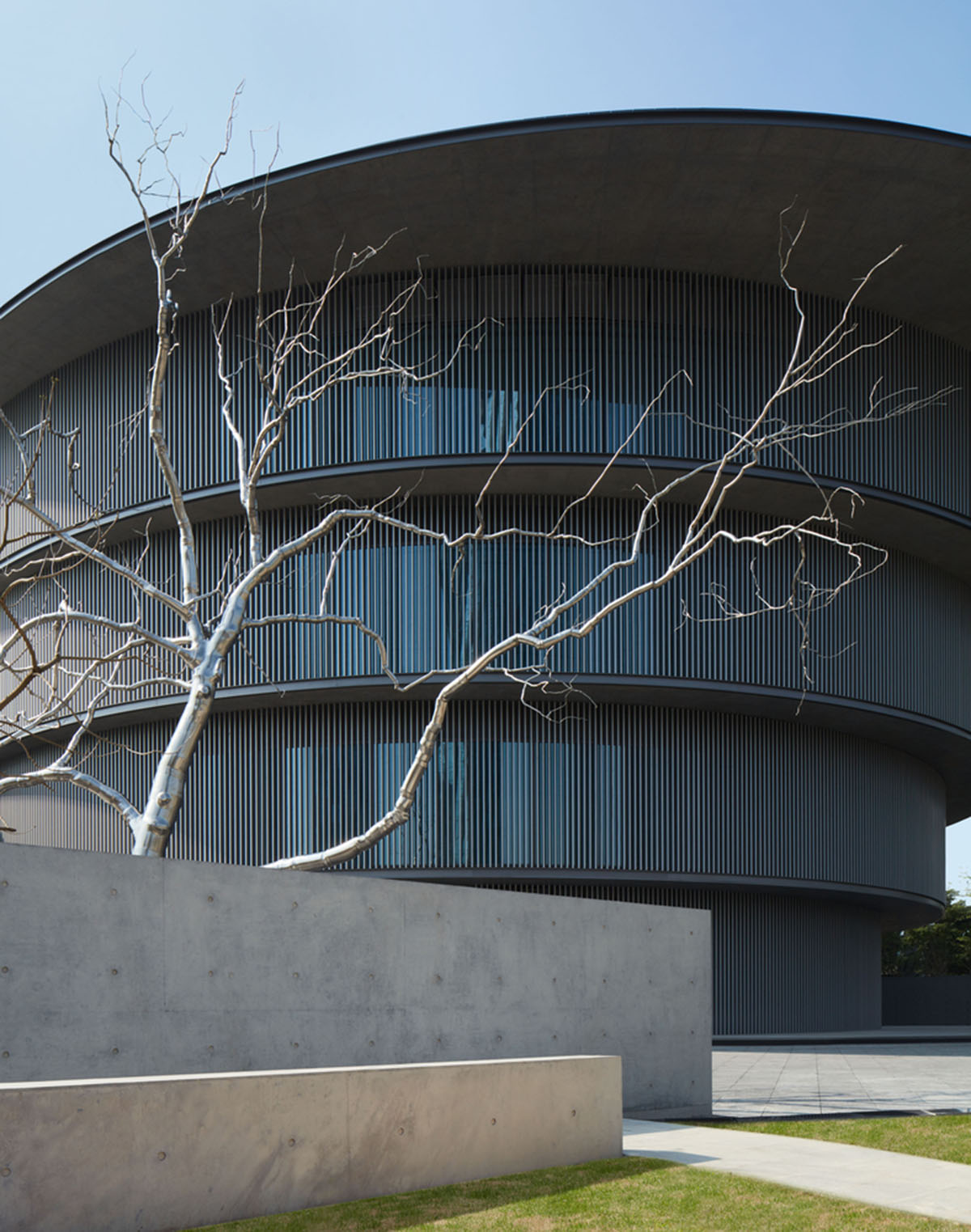 "We are proud to be rooted in our community and stay connected to the Greater Bay Area. Our visitors will discover world-class artworks and our Cantonese heritage through theme exhibitions and permanent exhibitions. Meanwhile, we will introduce HEM2, a program that is committed to creating various public events to engage with the local residents," said SHAO Shu, Director of HEM. The exhibition extends the original attributes of "worldly scenery" to production, consumption, ecology, environment, examining the situation of human civilization in the laws of nature. It will be on view on the second to third floor.

"In line with public health guidelines, social distancing measures are in place and all visitors must purchase tickets online prior to their visit to the museum," said a statement. 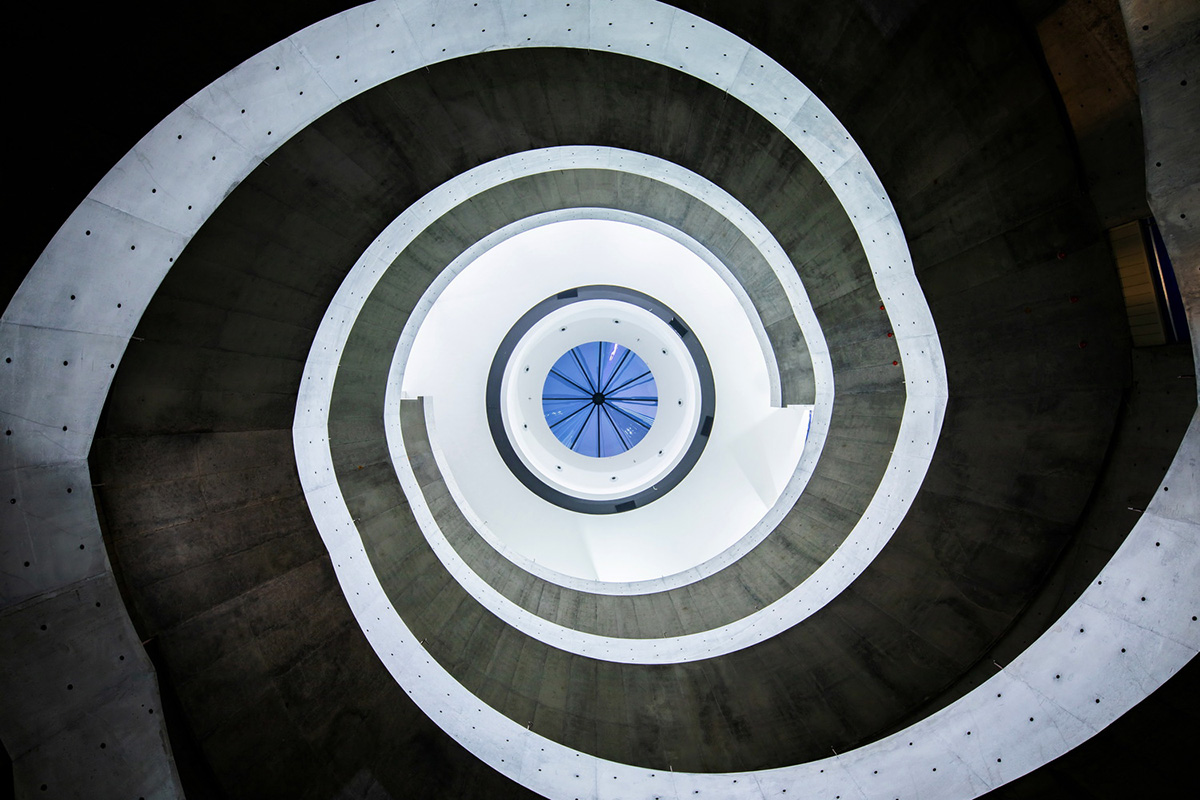 Throughout western architectural history, architects have been skilful at the use of light such as those seen in churches; this has had a deep impression on Ando and his approach to design. 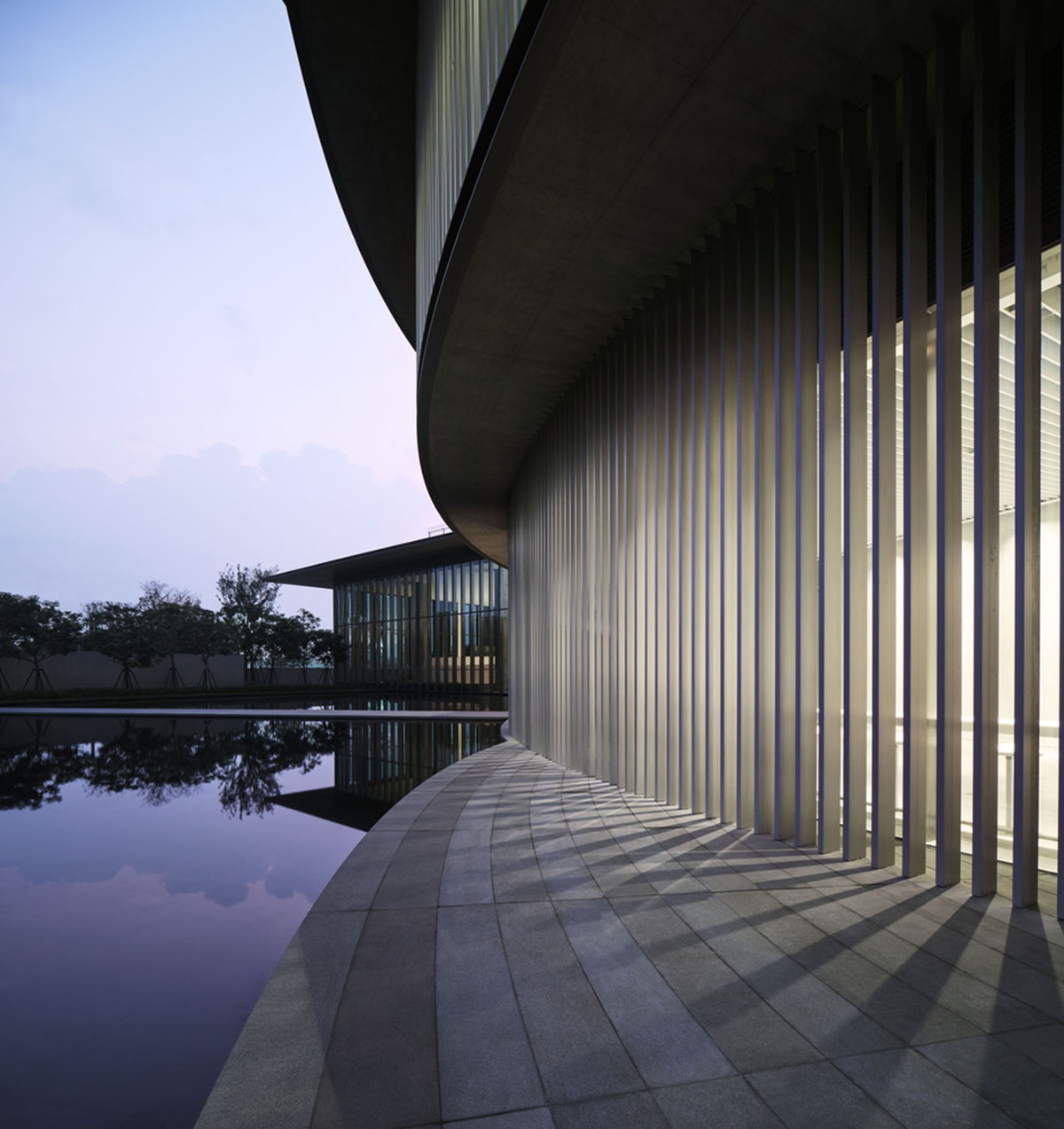 The central skywell floods each floor of exhibition spaces with natural light, creating spaciousness, clarity and a symbol of hope. The circular form gives a nod to the traditional Chinese architectural principles and creates a modern interpretation that can reinvigorate architectural heritage from both the east and west. 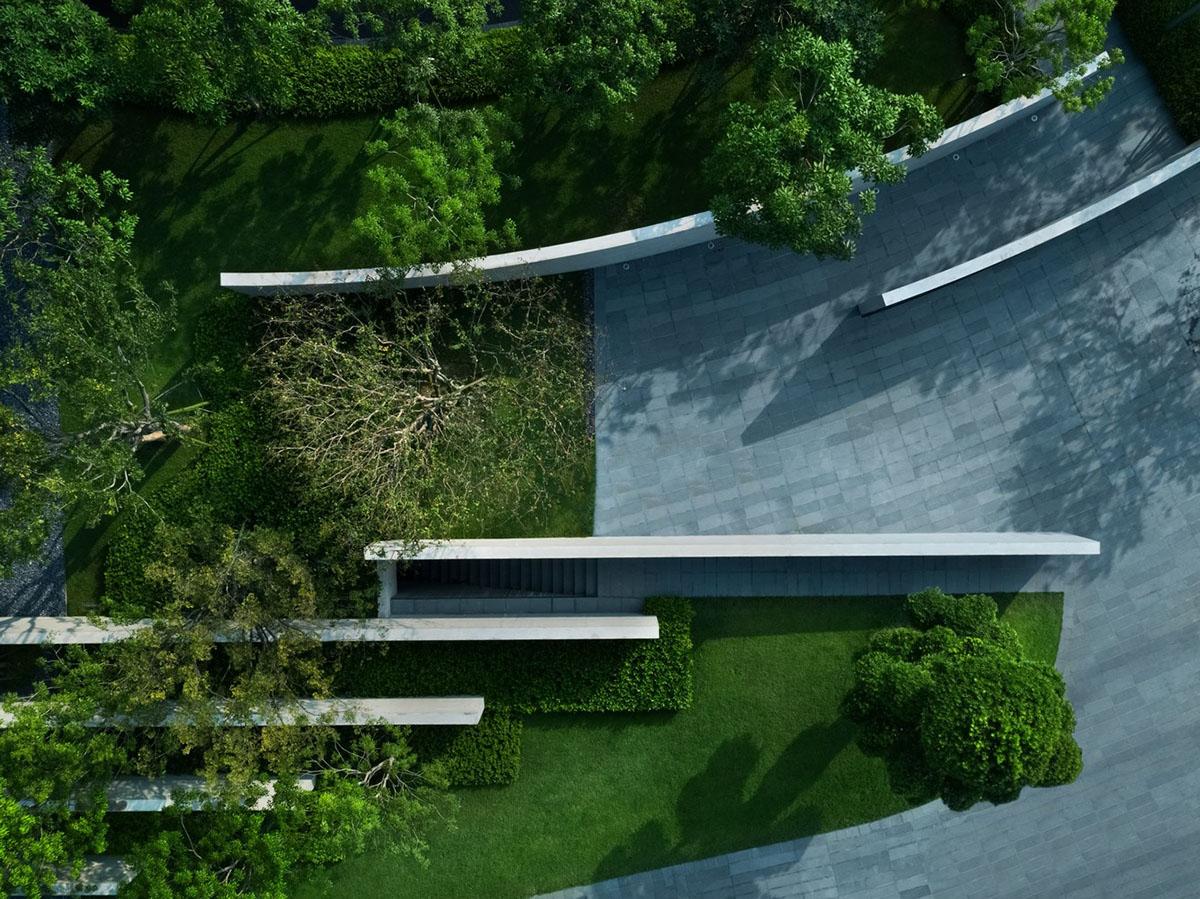 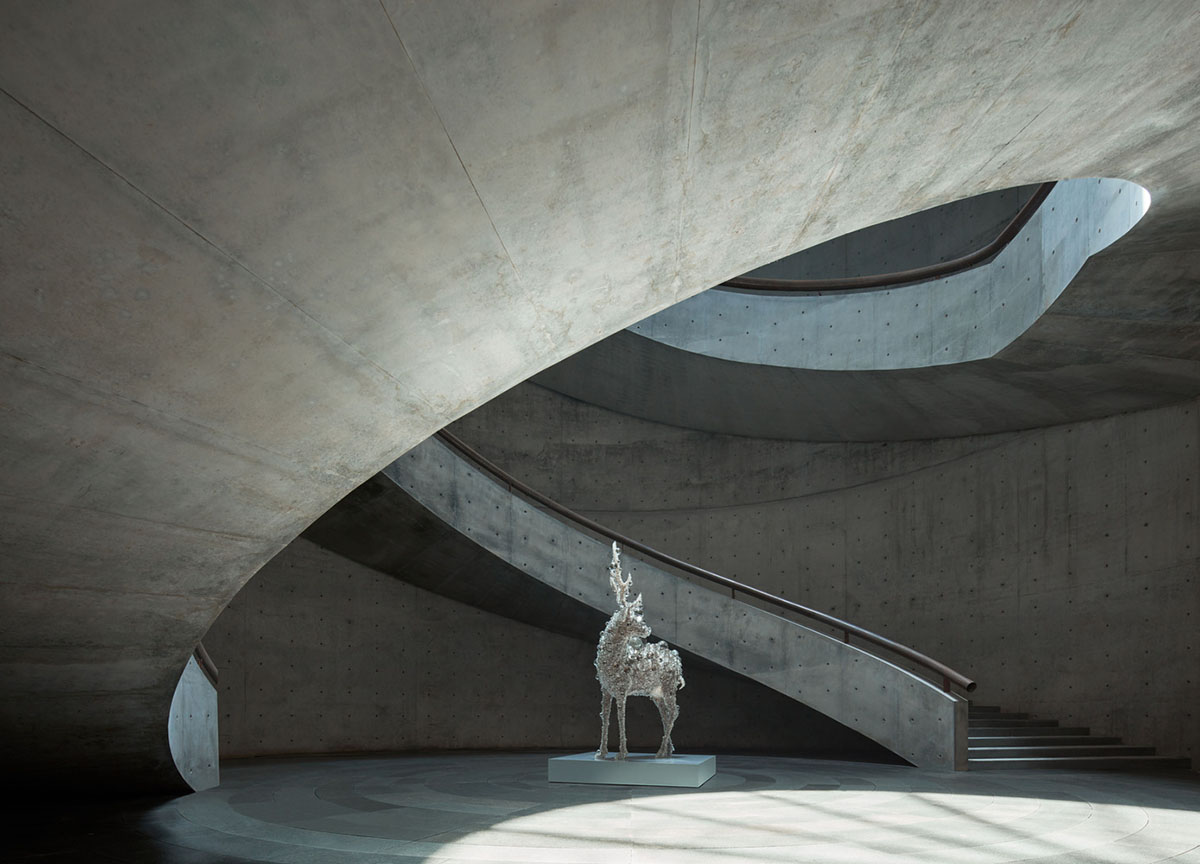 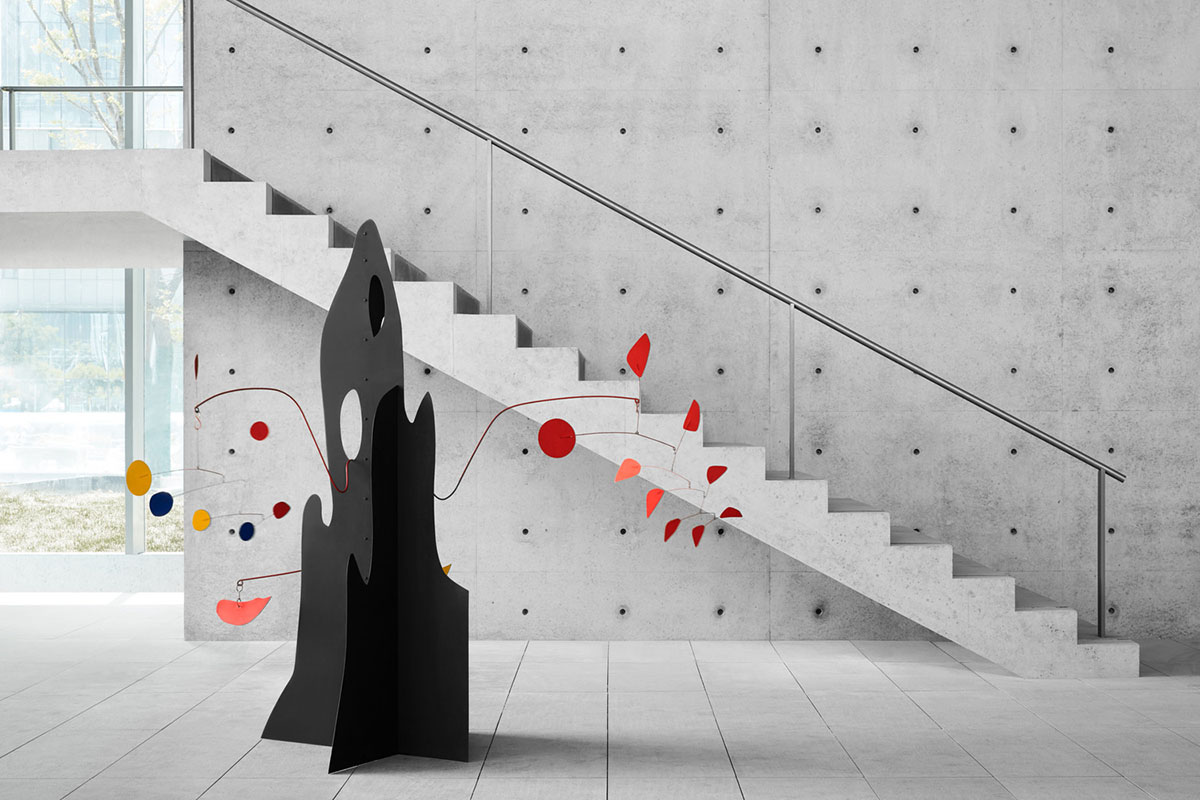 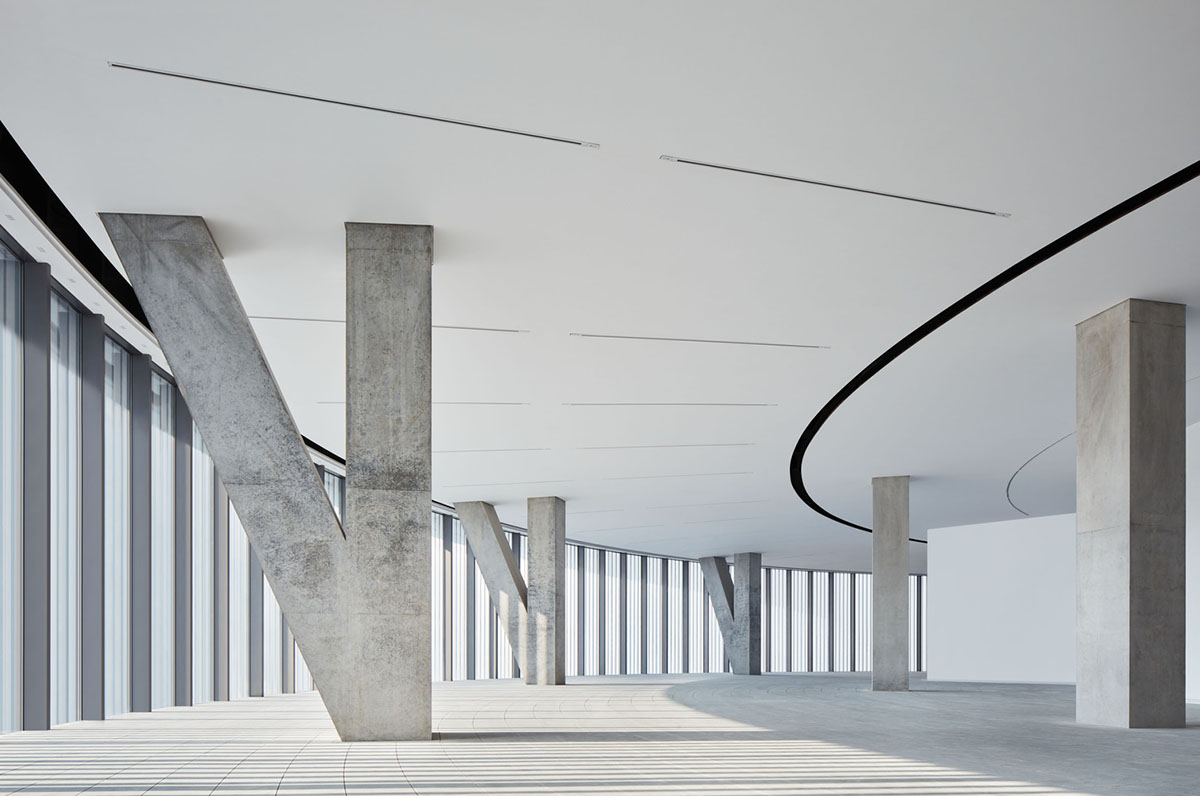 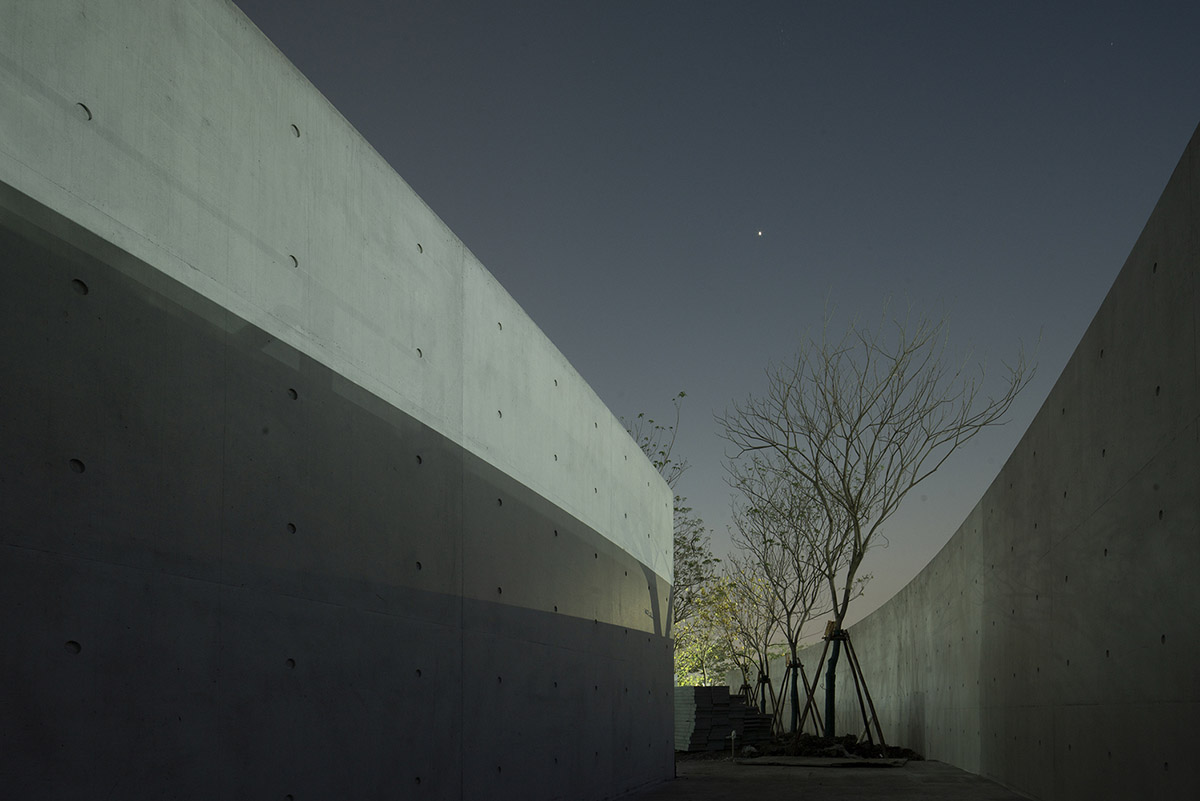 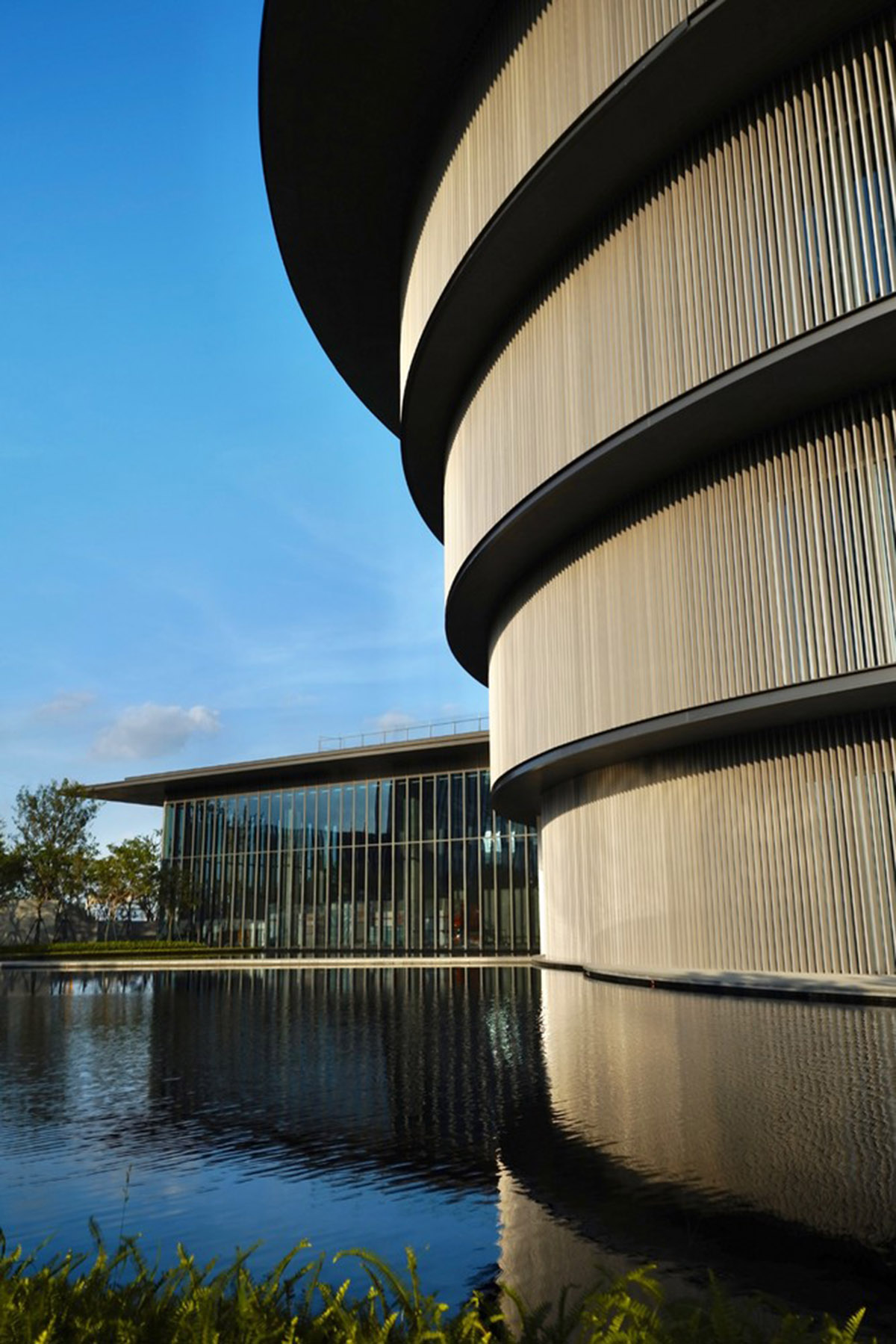 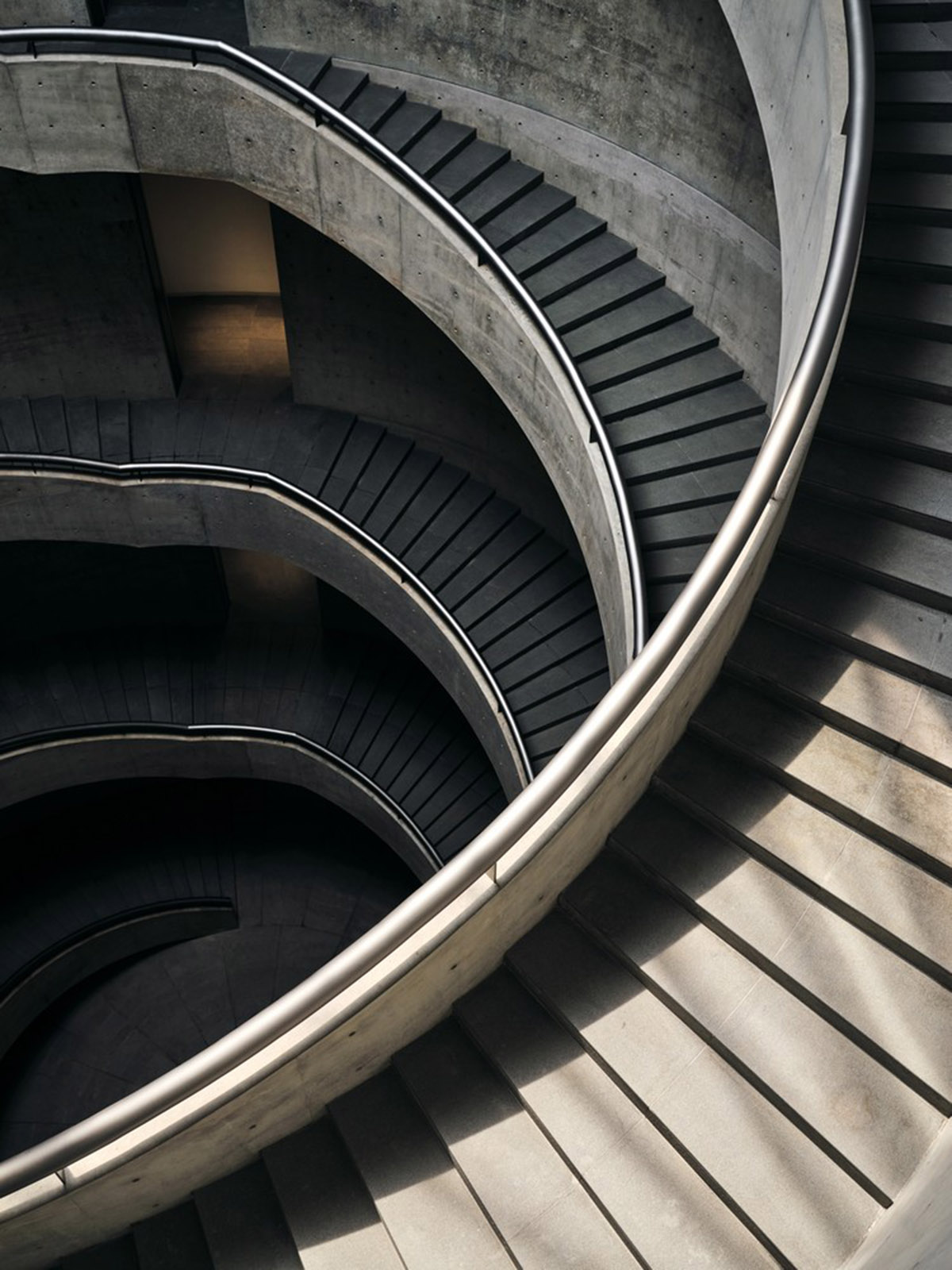 Tadao Ando was born 1941 in Osaka, Japan. He established Tadao Ando Architect & Associates in 1969. His major works include the Church of the Light, Pulitzer Arts Foundation, and Chichu Art Museum.

Ando was awarded the Architectural Institute of Japan (AIJ) Prize for the Row House in Sumiyoshi in 1979, Japan Art Academy Prize in 1993, Pritzker Architecture Prize in 1995, Person of Cultural Merit (Japan) in 2003, International Union of Architects (UIA) Gold Medal in 2005, John F. Kennedy Center Gold Medal in the Arts in 2010, Shimpei Goto Award in 2010, Order of Culture (Japan) in 2010, Commander of the Order of Art and Letters (France) in 2013, Grand Officer of the Order of Merit (Italy) in 2015, and Isamu Noguchi Award in 2016.

All images courtesy of HEM