Iran-Mall, one of the world’s top 5 malls 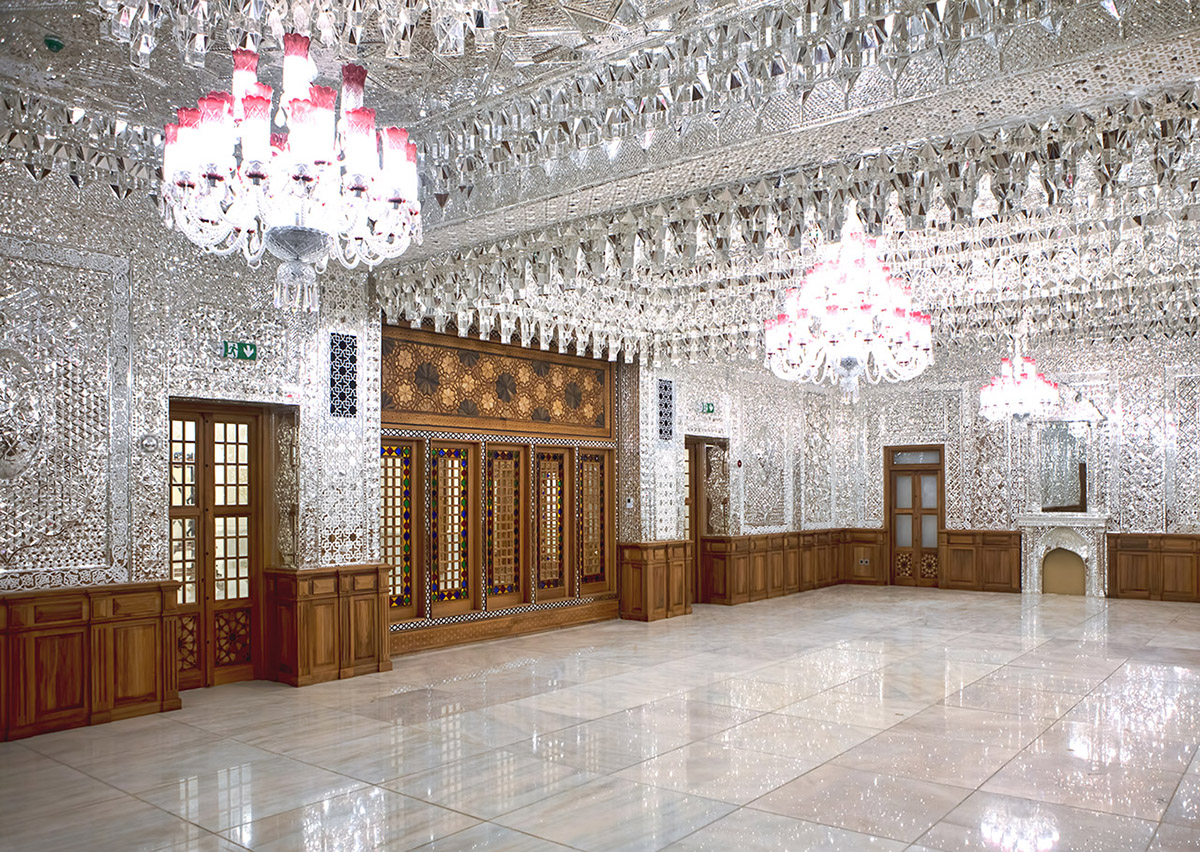 Iran-Mall is one of the world’s top 5 malls and the number one in the Middle-East. The founders of the project aimed to found an international mall that gathers together the domestic and international business owners. The building is located in the west of Chitgar park in Tehran with the total floor area of 1,700,000 square meters. The project took about 5 years to complete. Meanwhile, 20,000 professionals and workers were engaged in the project since 2014. 18% of the spaces are allocated to the cultural facilities, 31% to the public and recreational, 24% to the commercial, 19% to the parking and 5% to the hotel.

A view of Iran-Mall. Image courtesy of Pertile Company

The primary goal of the project was to create an environment that covers all the component of the sustainable development, including the environmental, economic, and social components of sustainability. The following were the main objectives of the project:

1. Contributing to economic growth and development of the country

2. Attracting tourists and providing a platform to absorb investment for the private sector to create more jobs

3. Providing a healthy environment for all people, especially the younger generation

4. Familiarizing people with the Iranian-Islamic culture 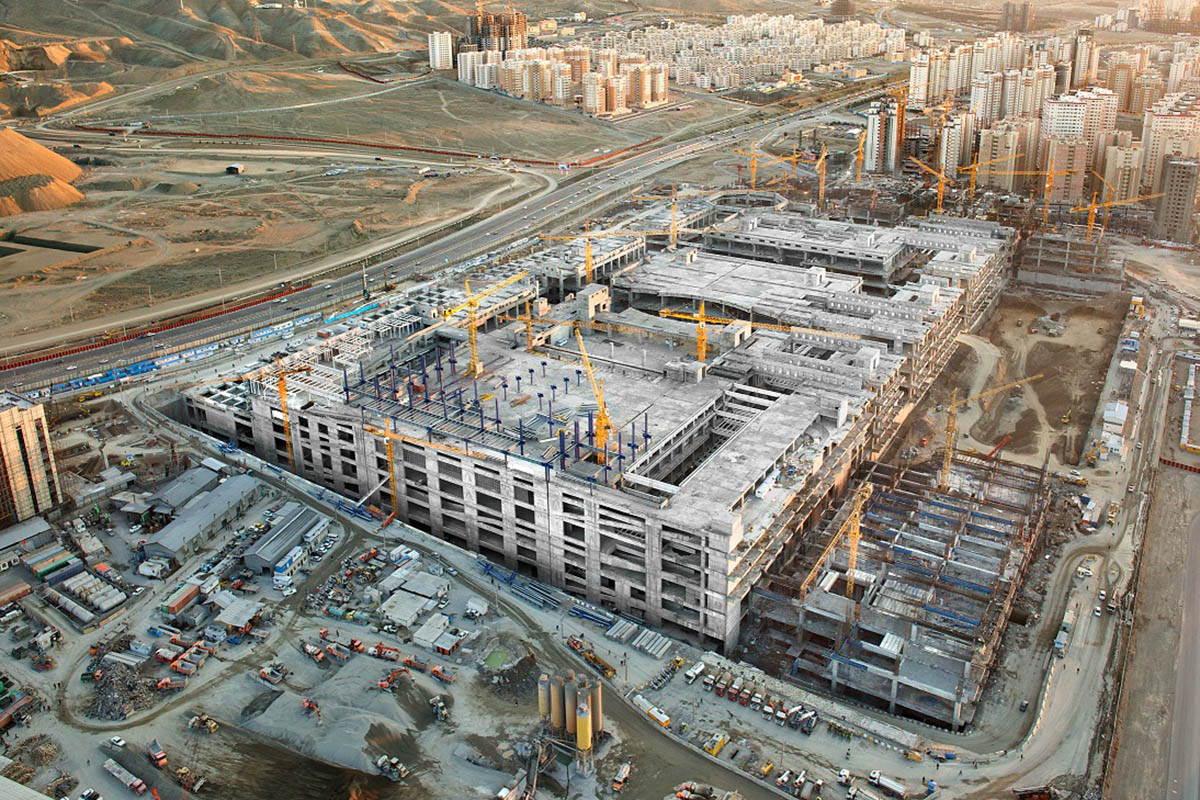 The construction of Iran Mall. Image courtesy of Pertile Company

In designing the project, the national, religious, historical, geographical and cultural beliefs were considered to achieve a modern Iranian-Islamic architecture. In this regard, designers used the concept of the traditional bazaar to resemble it in the building. The founders hope the mall will work as an international hub to increase the exported commodities of Iran by attracting Iranian manufacturers and traditional craftspersons from Isfahan, Tabriz, Qom, Kashan, Shiraz, and Qazvin.

Bagh-Didar or Didar Garden (Meeting Garden) is a garden in the mall that its concept originates from Mahan-Garden of Iran. The garden is one of the most exciting places to visit in the mall. Similar to Mahan Garden which is in the heart of the desert, Bagh-Didar is a green space inside the rigid architectural environment of Iran-Mall. It created a pleasurable environment for people to meet and have a casual conversation. Also, another garden named Book Garden or Bagh-Ketab is a garden designed to create a place that people can use to read books. 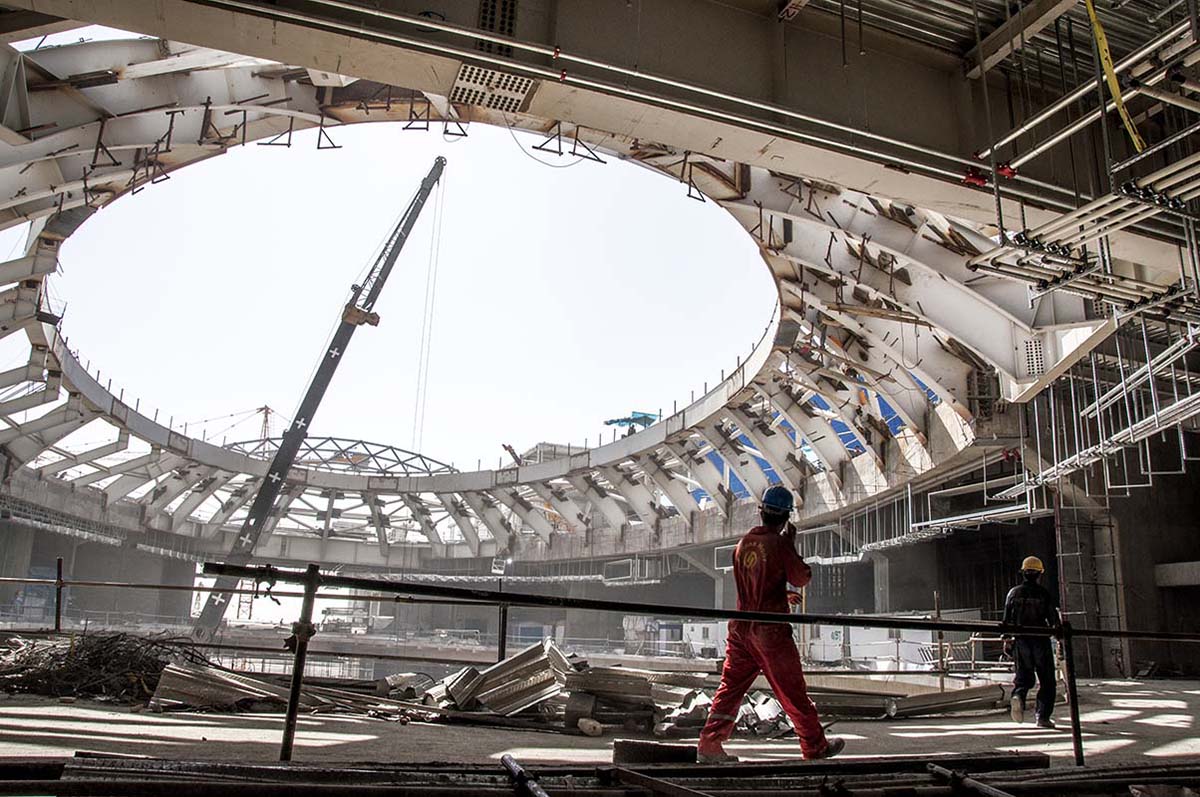 The construction of Iran-Mall. Image courtesy of Thermo Escan

The project is one of the most ambitious projects of Iran’s contemporary architecture that was constructed by Iranian and international designers and engineers. Besides, many celebrities and public figures praised the mall for its design and achievements in the initial opening ceremony. It consists of different concepts and ideas that were originated from the traditional architecture of Iran. The project is now in its final phase and soon will be open to the public.