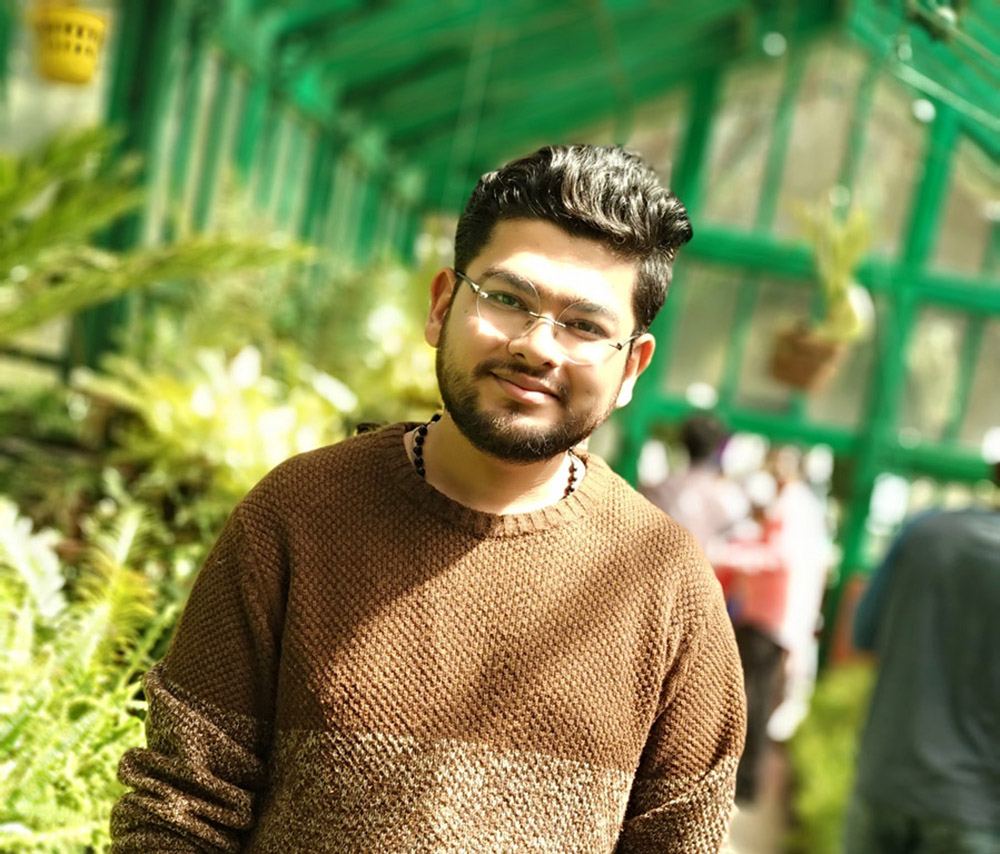 Pappal Suneja has been appointed as India's Country Reporter, as part of the WAC's Country Editors/Reporters program. Pappal is a great entrepreneur in digital journalism, specifically, he is moving quite ambitiously to take journalism out of the borders that he lives in. Pappal has a special focus on writing about local competitions, events, conferences and new initiatives regarding to Indian local architecture. His most popular article Architectural Journalism Competition Series, India has reached over 2,660 views at the time of this article.

Pappal Suneja has recently published a book entitled "Exploration of Architectural Journalism in India". After graduating from Guru Nanak Dev. University Amritsar, he has taught for a year at National Institute of Technology, Hamirpur. Pappal has also served as Vice President, National Association of Students of Architecture- NASA India for the year 2014. He was awarded first runner-up (North Zone) for his Ideation on ‘Remodelling of Garli Village’ by Ultra-Tech India’s Next Competition 2016-17. He is currently working as Asst. Professor at McGAN’S Ooty School of Architecture.

"I applied to be a Reporter on WAC for International Exposure and to take up the privilege of representing my nation and showcasing the architectural stories of my nation at the International platform," said Pappal Suneja.

"Each person has his own opinion, and the massive population means a multitude of such opinions that can lead to conflict.Hence, this is something that needs to be avoided while working and promoting journalism via Architecture; since this novel concept is yet to flourish its grounds in India. Also, Journalism in Architecture must have an immediate connection with the trending techniques. We need more of Architectural Writing because all reality is an act of perception; and until there is a perception of happening, it hasn’t happened yet," added Suneja.

"An architect is deeply in love with his creation. He might indulge in narcissism or self-love. In such a scenario, only a critic can advise another perspective to the architect. For instance, Le Corbusier's first comment on Manhattan Skyscrapers was “Much too small!” In addition, magazines like New Yorker have had one of the most brilliant Architectural Critic: Paul Goldberger; many mainstream newspapers like NY Times, Guardian Le Monde have regular Architectural Critics, commenting on trends and developments, which is usually covered in the art sections."

"While on the contrary, Indian Architectural Media (The Tribune and The Hindu) cover only architectural news, issues and discourses on urban and city planning. There is a long road ahead for India, as its culture is flattening; and the diversity is leading to fragmentation rather than integration. There is a need for a holistic approach that must incorporate environmental issues and its sustainability at the social level, as the new frameworks of evaluation."

"Architectural Writings at WAC are not limited to documentation of a building; rather, it is an attempt to capture the soul of a building in an unbiased, unblemished and true manner," emphasised Pappal.

"Beside these, the time frame followed at WAC is very understanding and flexible. There is enough time for making the story more effective at our end. I have shared WAC Page and I also share all interesting stories of WAC with my groups and professional friends."

"The idea of Architectural Journalism requires communication skills and imagination; linking photography with it has a larger role to play in the same. It might uncover fresh layers of talent and knowledge. Journalism acts as an unbiased critical analysis of the celebrated architects, allowing them to grow even more in their profession. Criticism of the same is not that easy; it does have biased nature at times, but it also brings value and direction to Journalism," Pappal continued.

"Yes, the experience that I am eventually gaining in the process of submitting stories on WAC is truly formulating a strong base for my Career ahead in this field."

"If my position is upgraded to Country Editor position, it may eventually take the bar high and lead to Exposure at the next level to be carefully able to scrutinize right content related to architecture at an International Platform," he added.

"I love reading stories of Spain and UK," Suneja concluded.