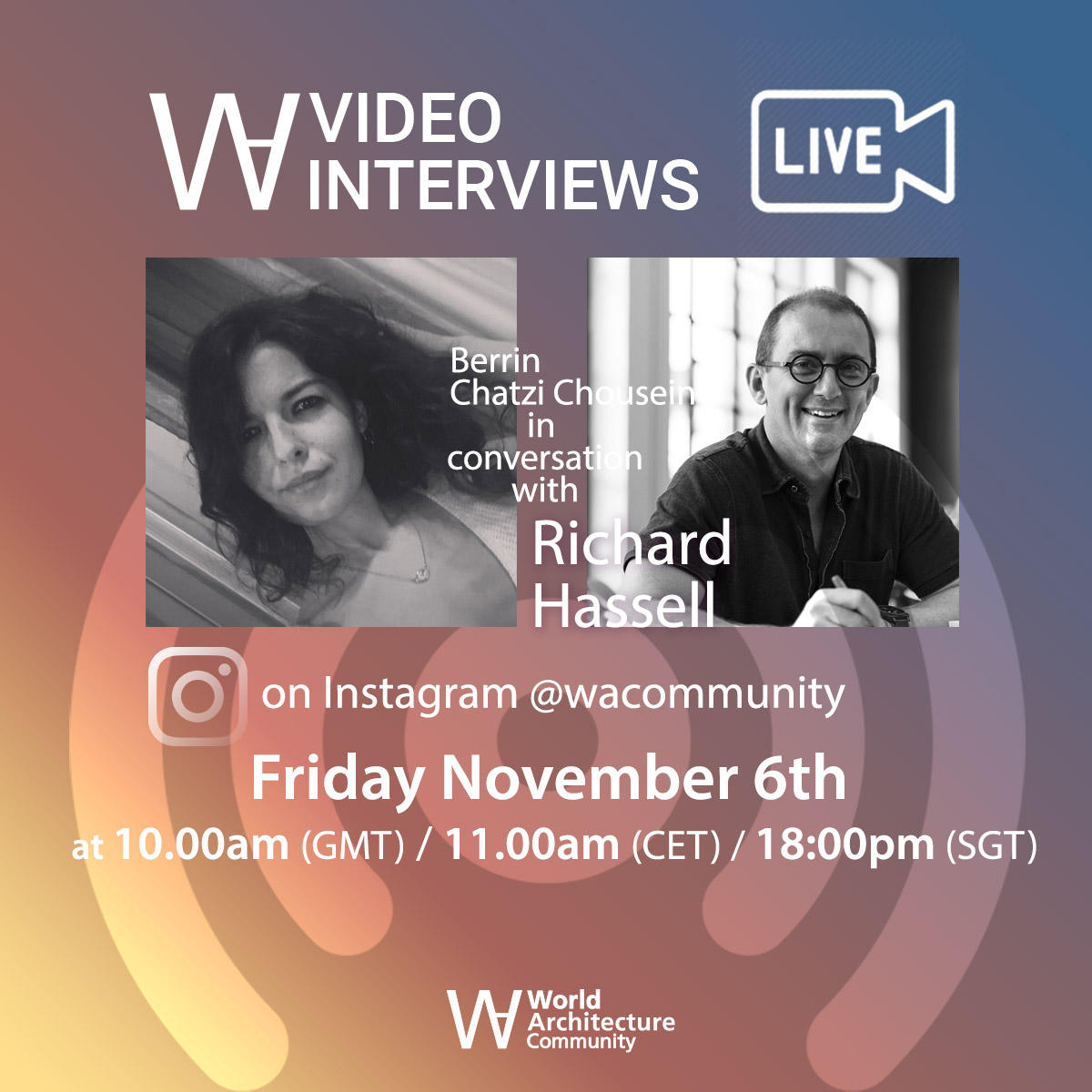 WAC's new live talk, titled "Embracing nature, variety and multiple scales in high-rises", will explore the redefinition of hyper-density and variety through process-making, context, infrastructure and greenery as a "breathing architecture”.

The session will focus on WOHA's specific projects, including PARKROYAL on Pickering, Singapore, Oasia Hotel Downtown and Kampung Admiralty building which won the World Building Of The Year Award in 2018 at the World Architecture Festival. 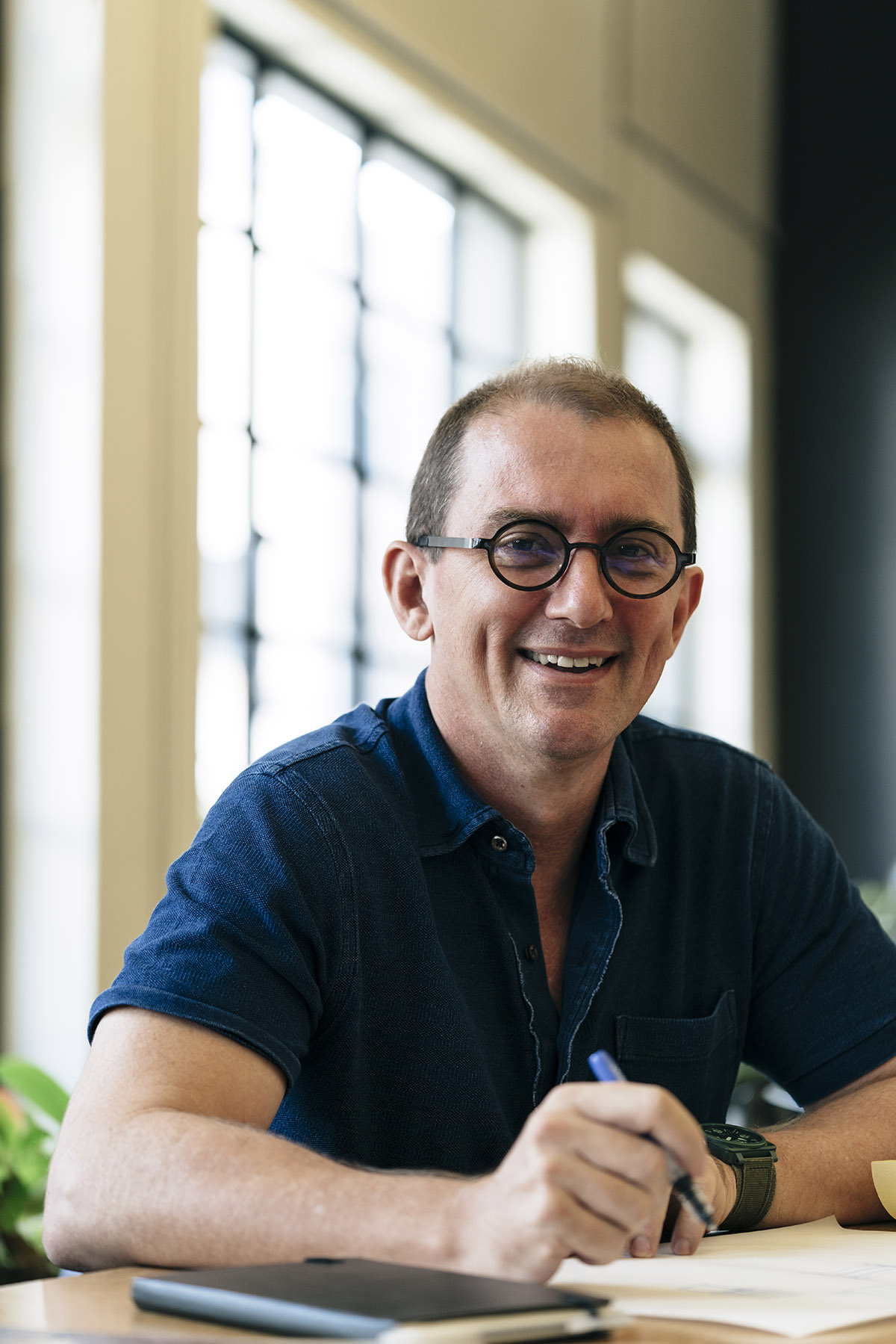 Hassell graduated from the University of Western Australia in 1989, and was awarded a Master of Architecture degree from RMIT University, Melbourne, in 2002.

He has served as a Board Member of DesignSingapore Council, the Board of Architects as well as the Building and Construction Authority of Singapore. He has lectured at many universities, and served as an Adjunct Professor at the University of Technology Sydney, and the University of Western Australia. 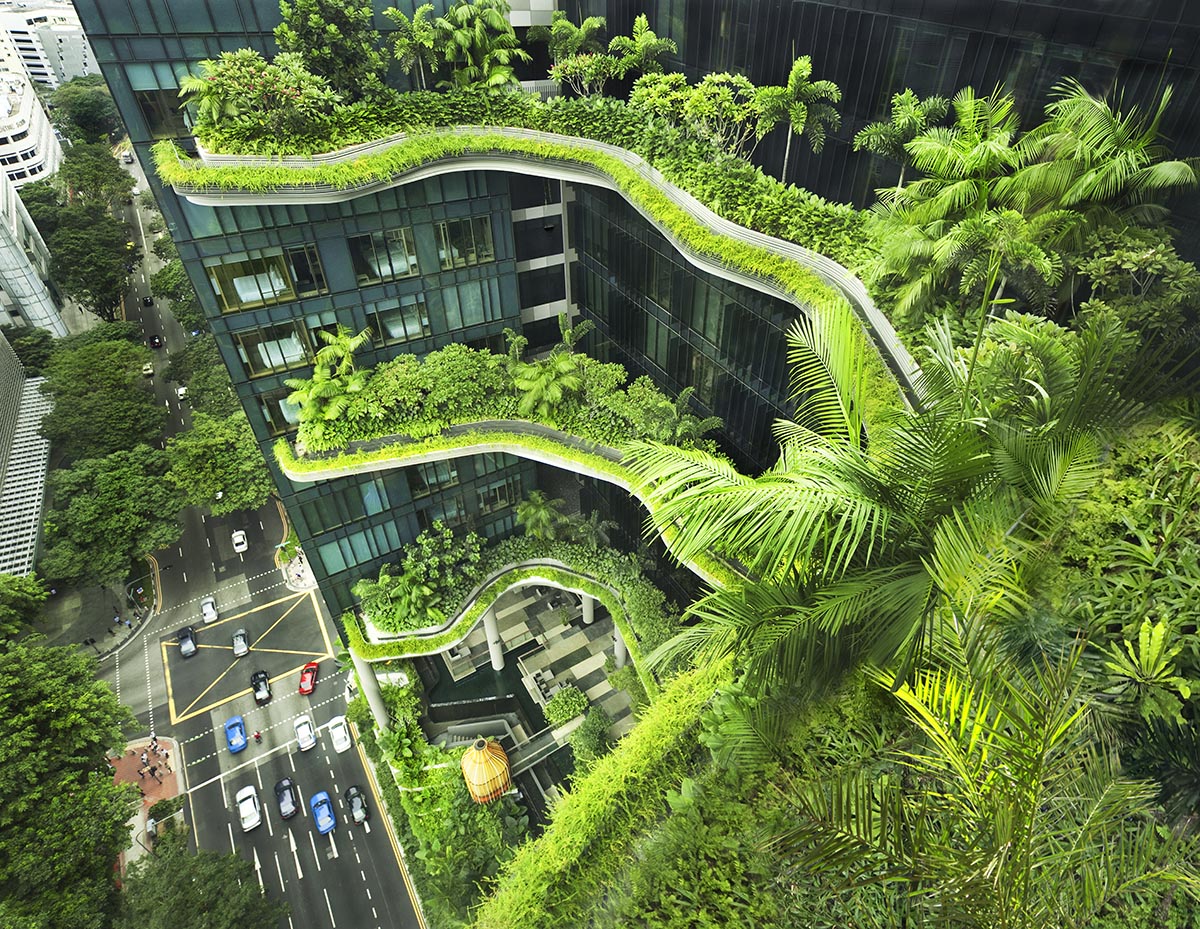 As WOHA states, all projects in WOHA are conceptualised out of jointly-developed schemes and strategies. An Australian-native, Hassell is currently the Director in charge of 443 Queen Street high-rise condominium in Brisbane and The Hedberg, a creative industries and performing arts development in Hobart, Tasmania.

WOHA is known for its nature-driven design approach, while incorporating natural ecosystems and expanding social and sustainable aspects of projects in which they describe their own approach as "Macro-Architecture Micro-Urbanism". 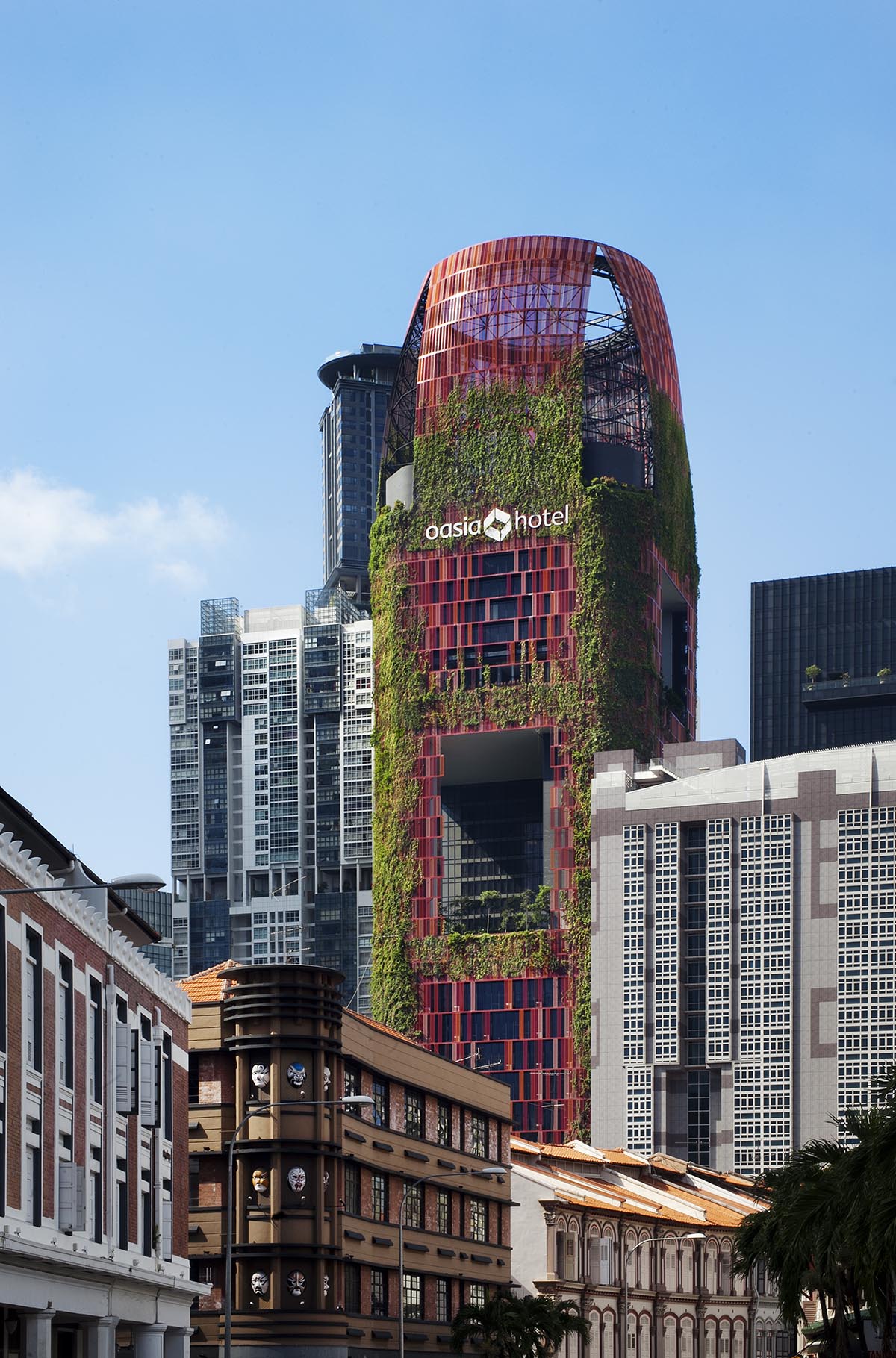 Rather than being overwhelmed by the challenges of climate change, population growth and urbanisation, the Singapore-based practice researches and innovates new architectural and urban solutions to tackle the problems of the 21st century.

WOHA has accrued a varied portfolio of work and is known for its distinct approach to biophilic design and integrated landscaping.

The practice has won a number of architectural awards, most recently the 2019 Urban Habitat and Best Mixed-Use Building awards from the Council of Tall Buildings and Urban Habitat (CTBUH) and 2018 World Building of the Year for Kampung Admiralty and 2018 Best Tall Building Worldwide for the Oasia Hotel Downtown.

WOHA is currently working on a new sustainable inner-city campus and public park in Dhaka, Bangladesh, which is expected to complete in 2021. The studio's other projects are under construction in Singapore, China and Australia.