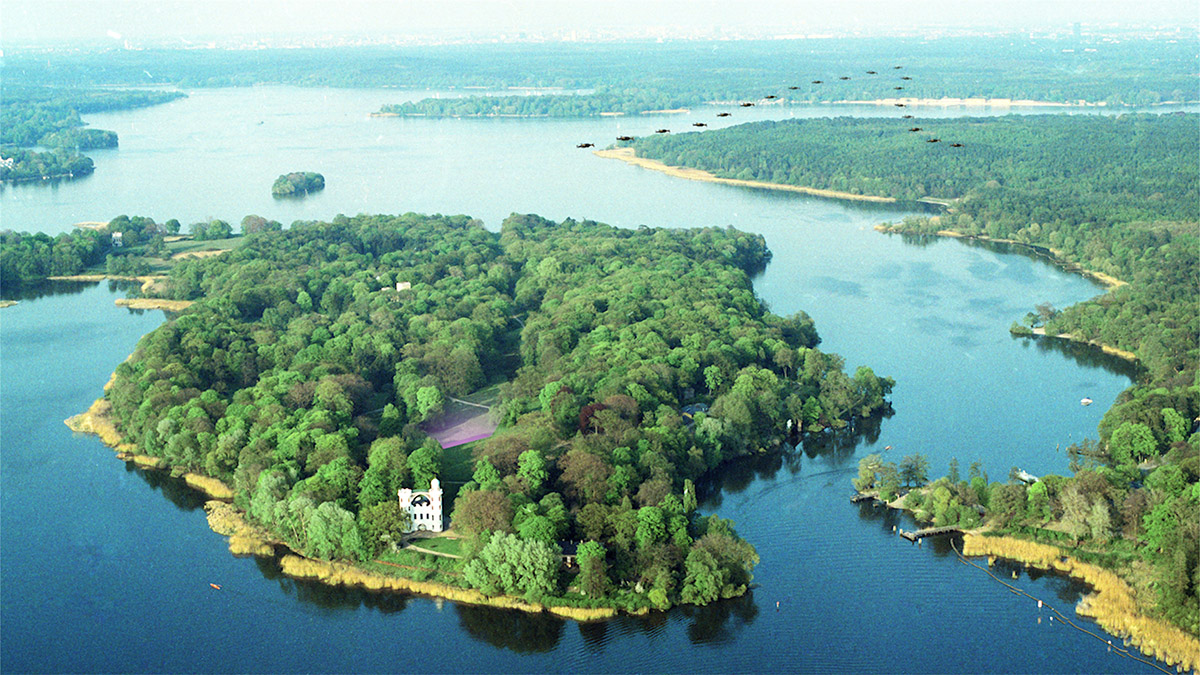 Released with visuals, the film has been produced as part of the exhibition Twelve Cautionary Urban Tales at Matadero Madrid Centre for Contemporary Creation, the exhibition was opened on February 13, 2020 and is on view January 31, 2021 in Madrid.

The Hospital of the Future will be on display in the Twelve Cautionary Urban Tales exhibition until January 31. 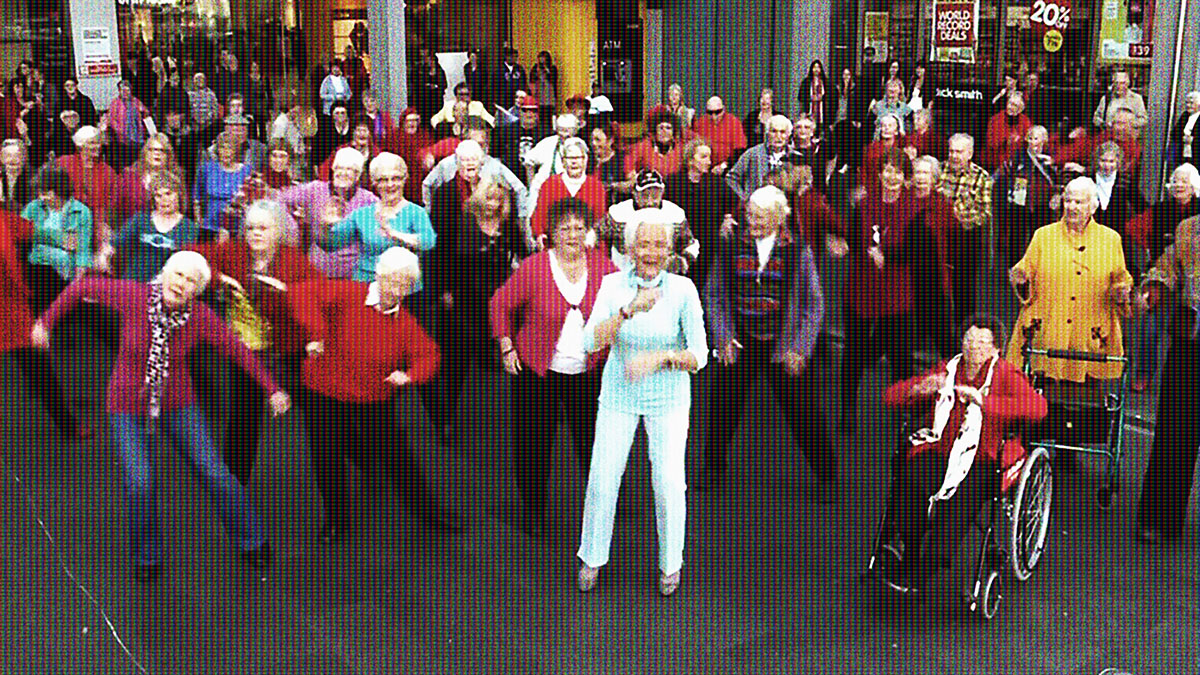 "It investigates the role that disease has played in shaping cities and concludes with a speculative exploration into the future of healthcare design," said OMA.

"It is necessary to provide the hospital with a new definition," said Reinier de Graaf.

"Our knowledge about the institution is becoming ever more developed, yet we seem further away than ever from imagining the right type of building for it. In exploring and visualizing a number of speculative futures, this short film hopes to offer a small contribution." 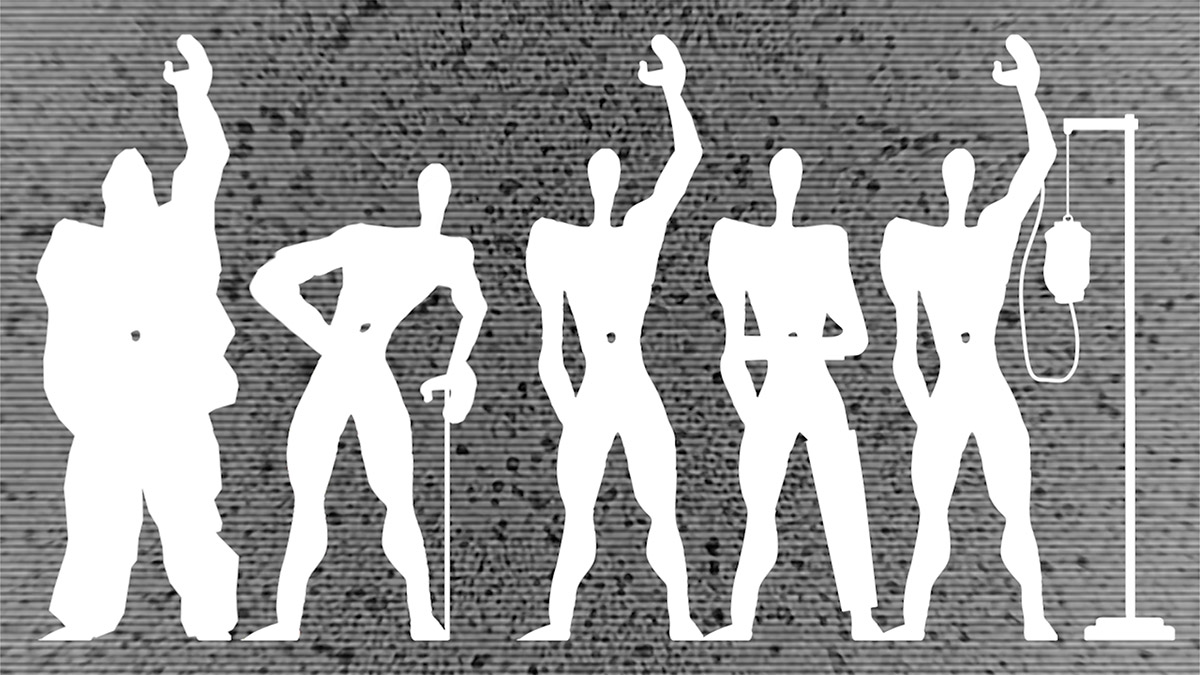 Ethel Baraona Pohl, curator of the exhibition, said: "The Hospital of the Future is a precious addition to the Twelve Cautionary Urban Tales exhibition. Instead of trying to give answers, it poses vital questions about the future of the city in terms of health, economy, space, and automation."

The film emerges from a research project led by Reinier de Graaf together with Hans Larsson and Alex Retegan on the future of healthcare, which started in 2019. 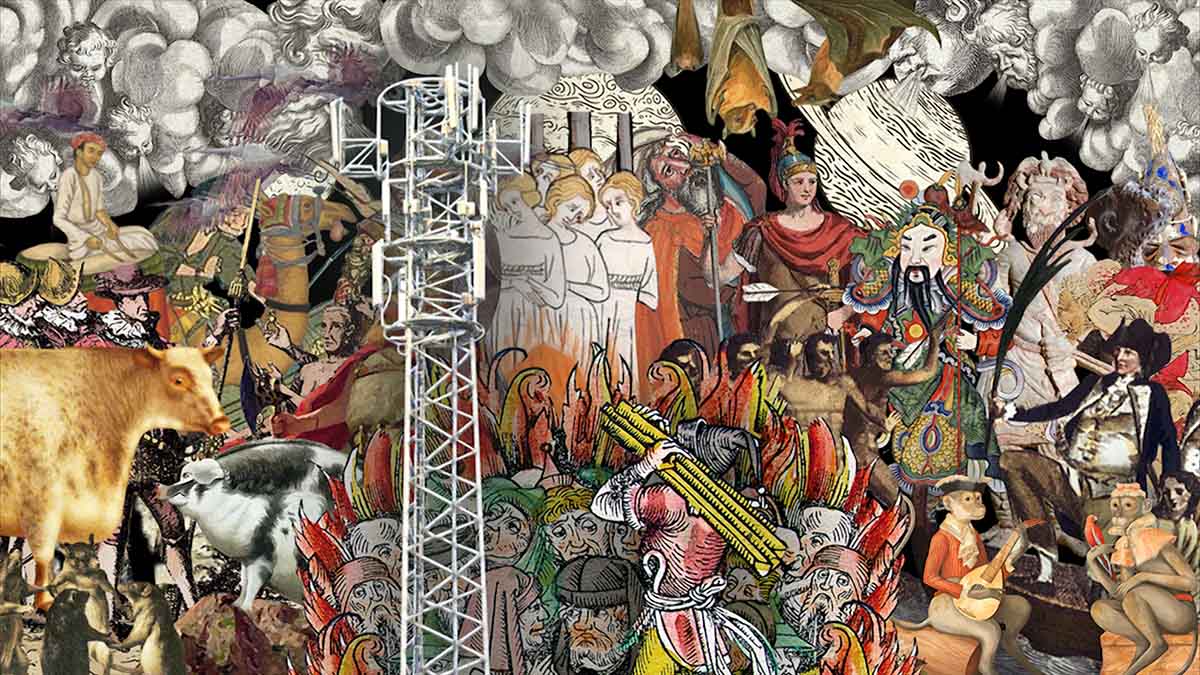 "The hospital of the future will be in constant flux, like a theater, transforming its space to the event. If organs can be 3D printed, could the hospital be 3D printed? Using its waste as resource, could it rebuild itself perpetually?," said OMA in its project description.

According to OMA, "the hospital of the future will be self-sufficient." 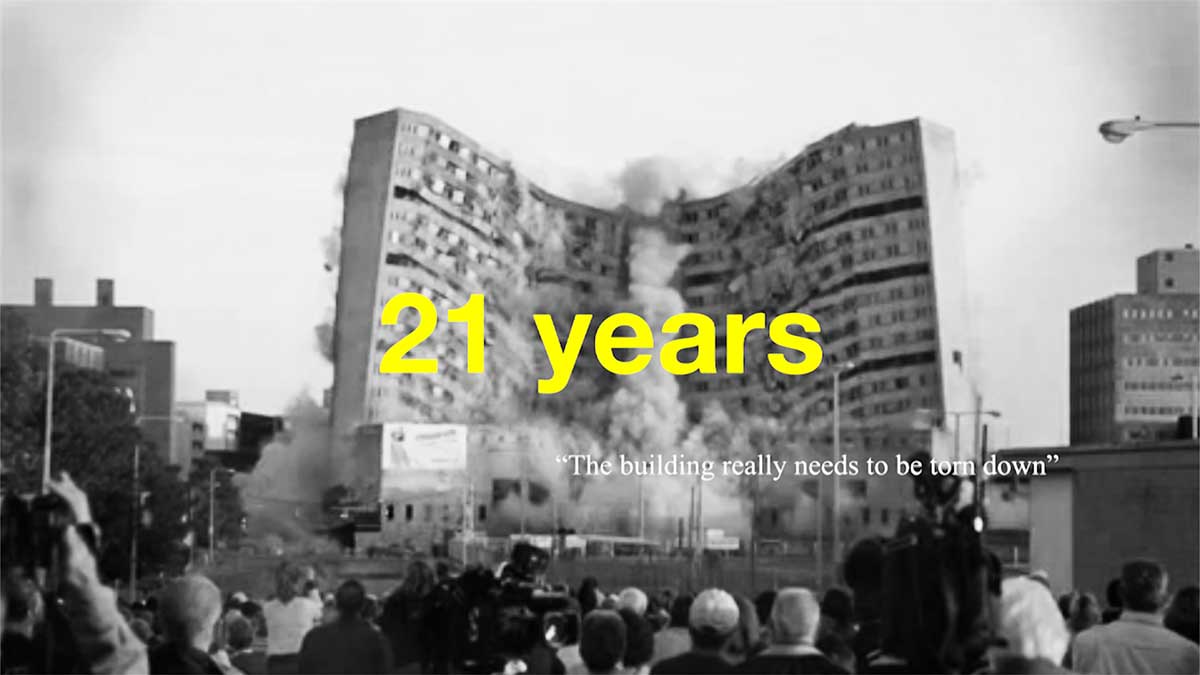 "Like a greenhouse, producing its own crop. If we revive old remedies for common afflictions, could we grow just what the doctor prescribes? The hospital of the future will take your order, like a logistics centre, sorting and sending." 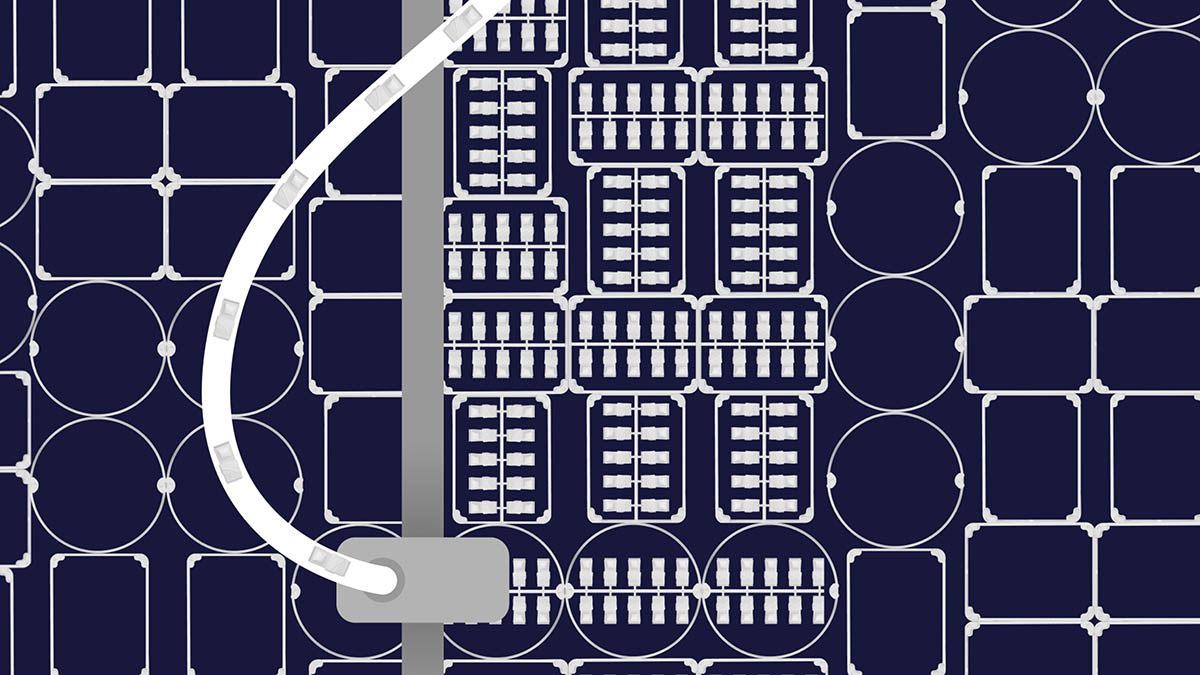 "The hospital of the future will give way to the machine, liberating its staff from routine tasks, and leaving precision in the hands of accurate devices." 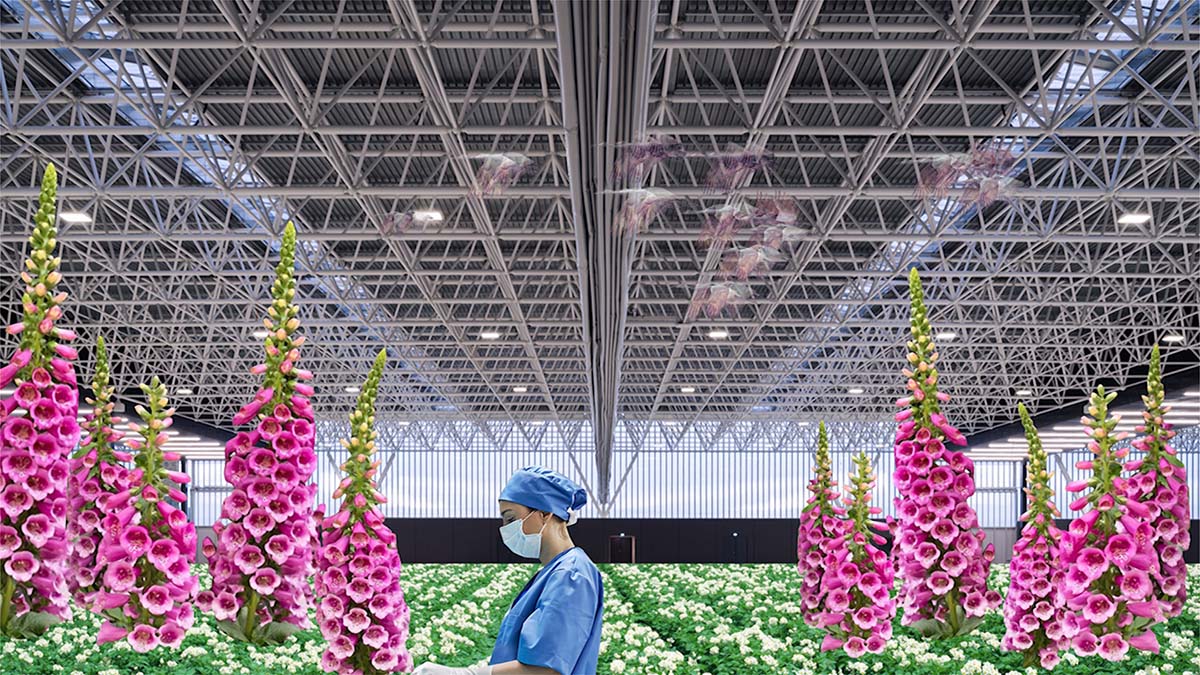 "If it became automatic, could the hospital of the future be more human?."

The film was produced with the support of Matadero Madrid Centre for Contemporary Creation.

All images courtesy of OMA