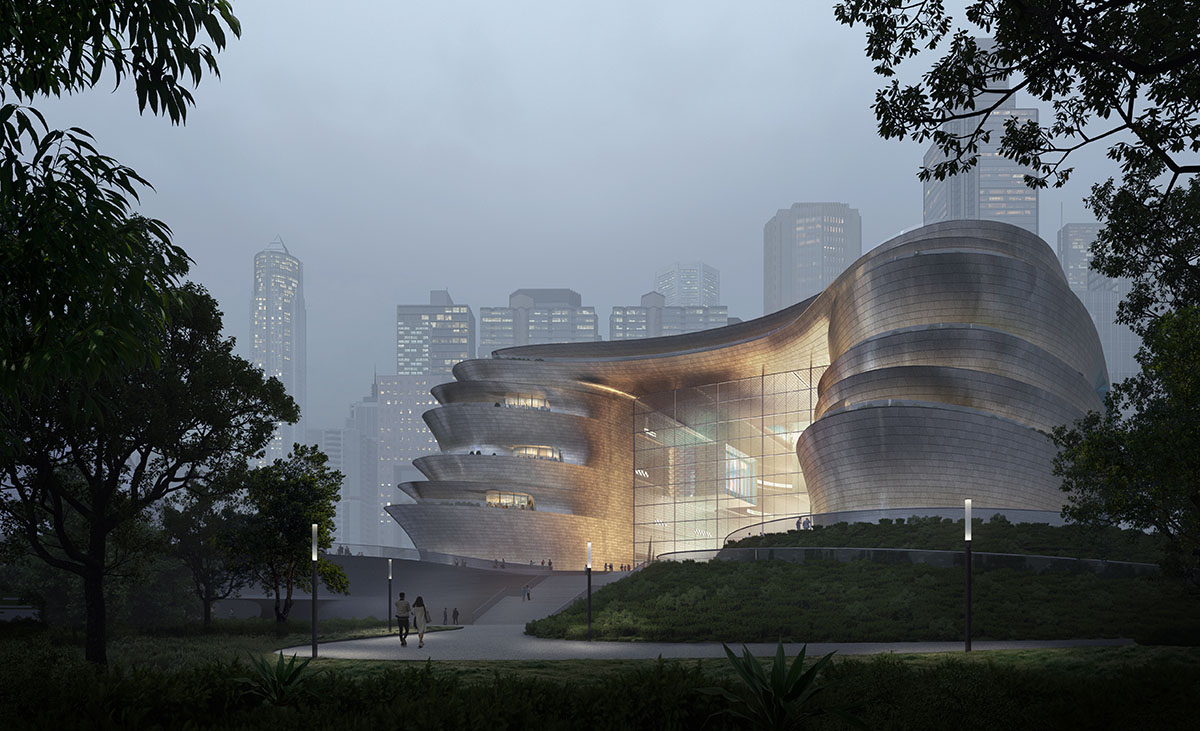 Covering a total 125,000-square-metre area, the new museum will be located within the Guangming Science City, China - it is aimed to become a pearl of the Guangzhou–Shenzhen Science Technology Innovation Corridor.

The building is now underway and construction of the Shenzhen Science & Technology Museum is scheduled for completion in late 2023.

Zaha Hadid Architects' museum will be a key destination to learn and explore the power of science & technology and understand their impact on our life and future. 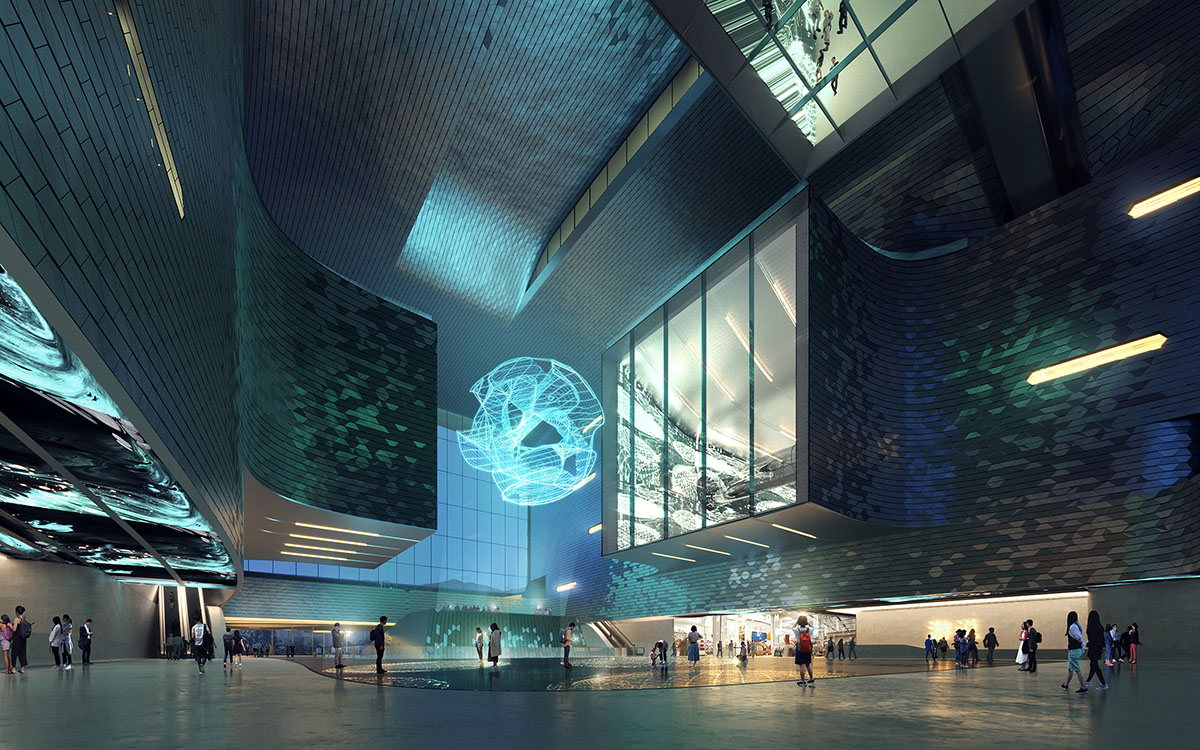 Linked with universities, schools and innovation centres across China, the museum is intended to form the region’s World Class Science City, becoming a landmark institution that will showcase and strengthen Shenzhen’s global position as a leading centre of innovation and technology.

Zaha Hadid Architects designed an U-shaped plan providing intuitive orientation and navigation, thanks to its form, it will guide visitors through its sequence of interconnecting public spaces, galleries and educational facilities centred around its atrium courtyard.

Through its fluid form, the building will create a journey of discovery that unites the city and park with the museum’s inspirational exhibitions. 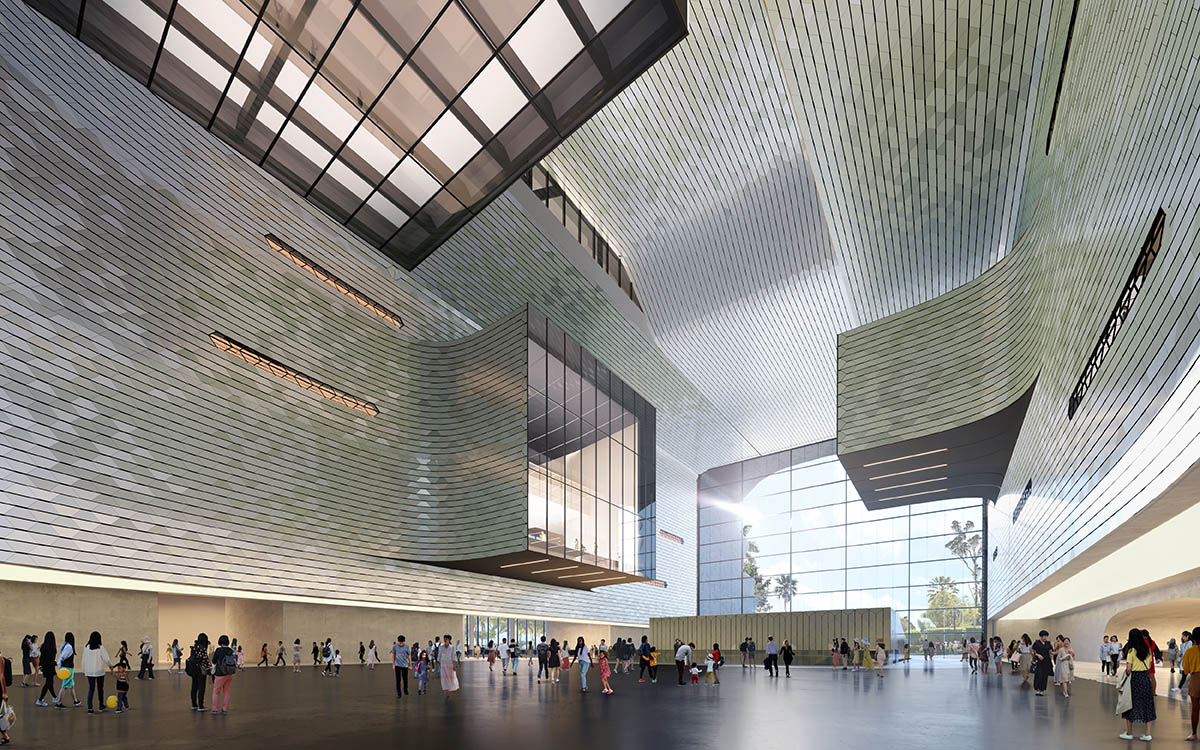 The design scheme incorporates maximum adaptability as a basic design principle, the geometries, proportions and spatial experience of each gallery will offer visitors a rich and varied experience each time they visit.

"While some galleries can remain familiar and unchanged, others will change according to the type of exhibition showing at the time," said Zaha Hadid Architects in a project description.

"The geometric definition of the museum’s envelope has been informed by its programme, echoing the spatial flow within its galleries and connecting the museum’s central atrium with the public park to the west." 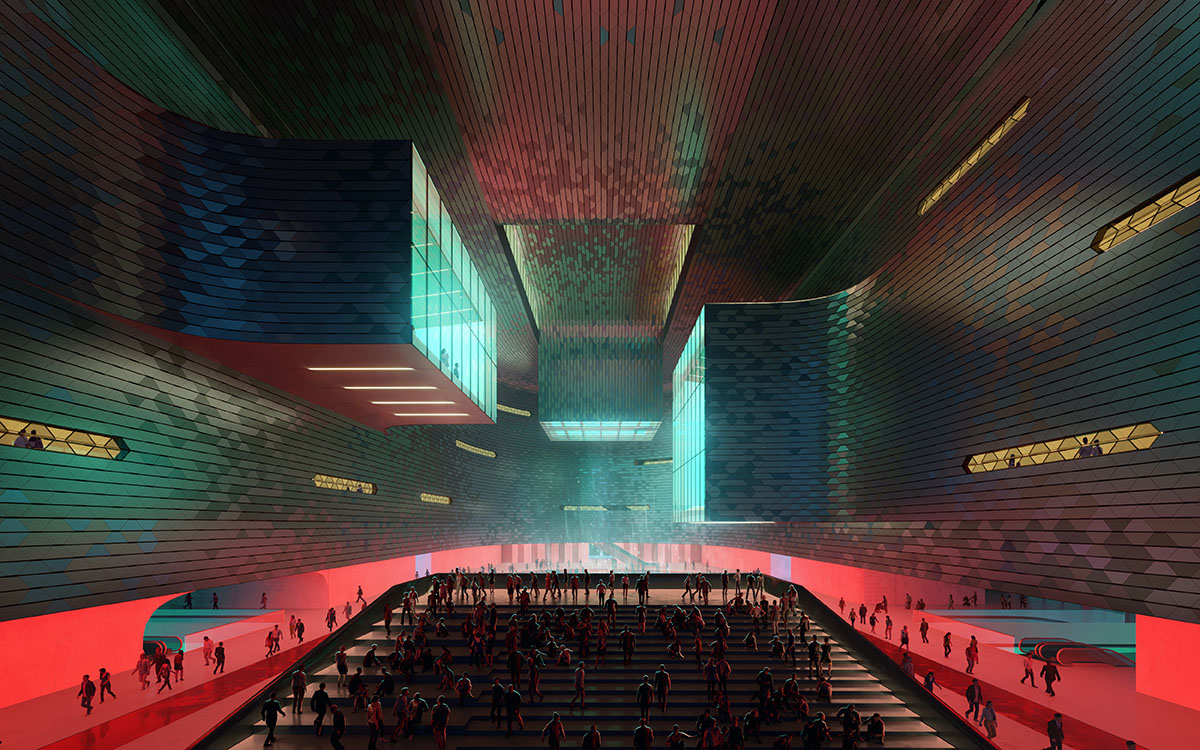 "These fluid lines are gradually elongated along the museum’s north and south elevations with openings carved into the volume to offer glimpses of the activity within," the firm added.

"To the west, the building transforms as it extends towards the natural landscapes of Guangming Park to define layers of terraces that frame the glazed wall leading to the courtyard atrium at the heart of the museum." 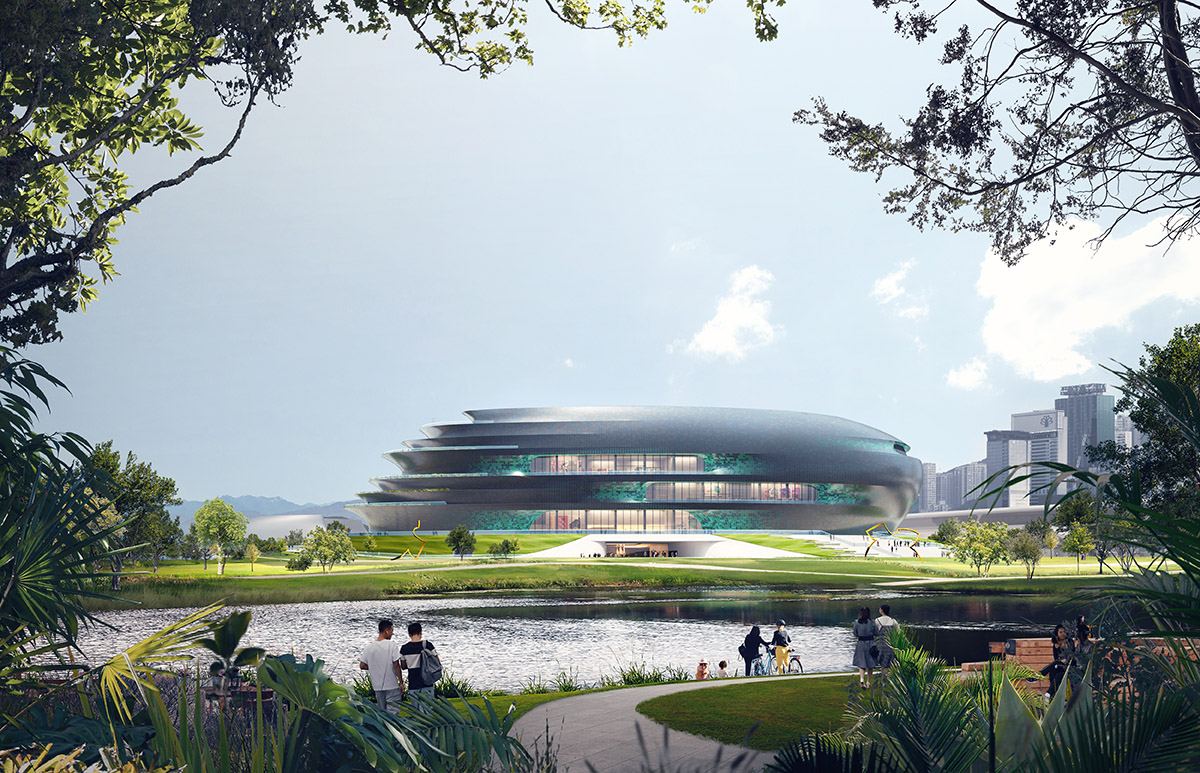 Becoming an important public building for the city and a significant centre for youth education, the Shenzhen Science & Technology Museum is planned as benchmark for sustainability within the region’s civic architecture.

ZHA used detailed computer modelling and wind tunnel testing to have extensive analysis of thermal performance, natural lighting, wind levels and air quality to maximise the effectiveness of the building’s envelope in reducing energy consumption while ensuring visitor comfort and the preservation of its collection. 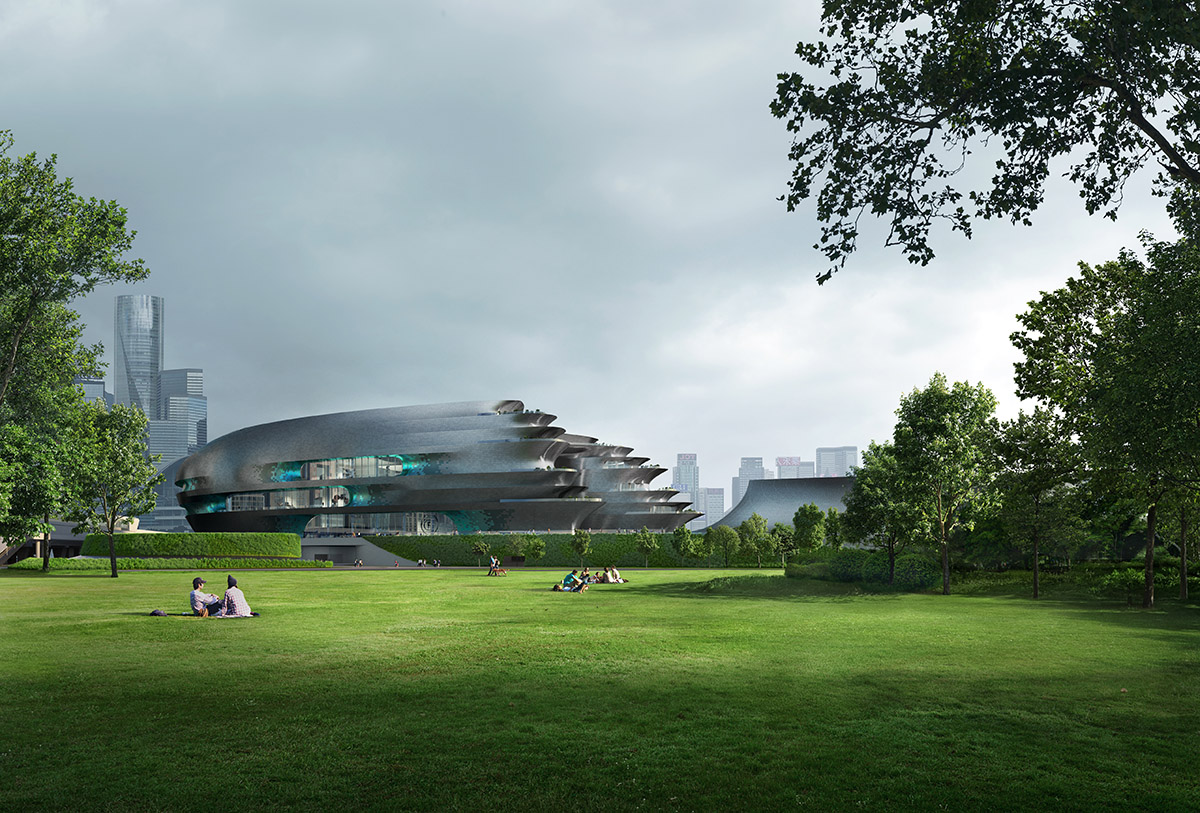 "As the museum will be located within Shenzhen’s subtropical climate with a mild winter and warm spring/autumn, the design optimises energy conservation during Shenzhen’s hot, humid summer with the very high thermal insulation performance of its envelope together with high-efficiency glazing, HVAC, lighting and smart building management systems," added the studio. 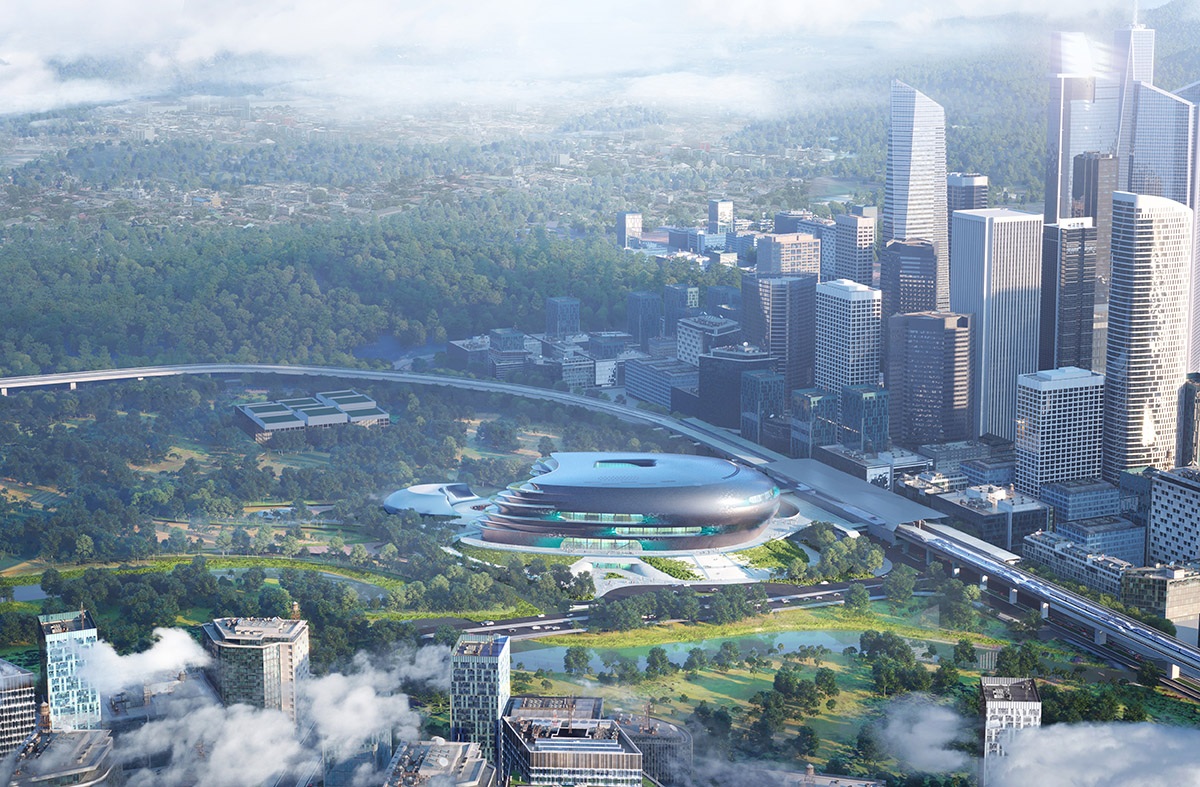 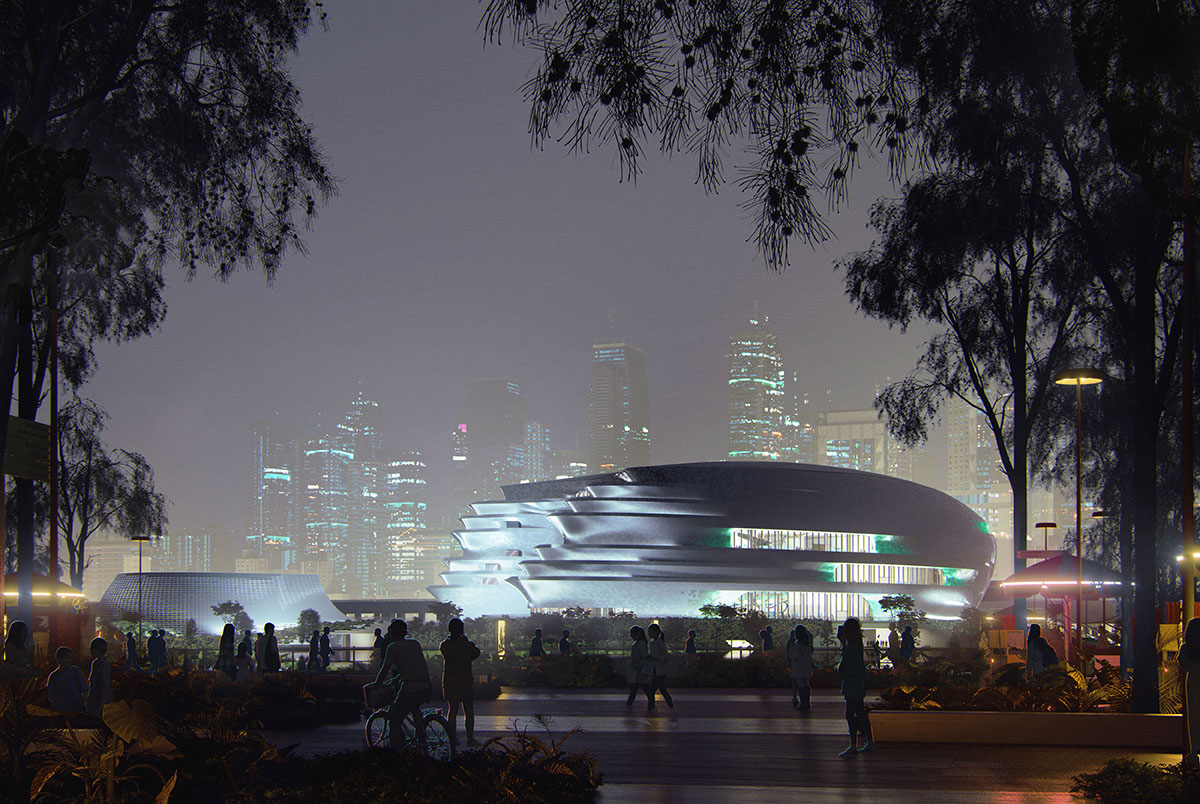 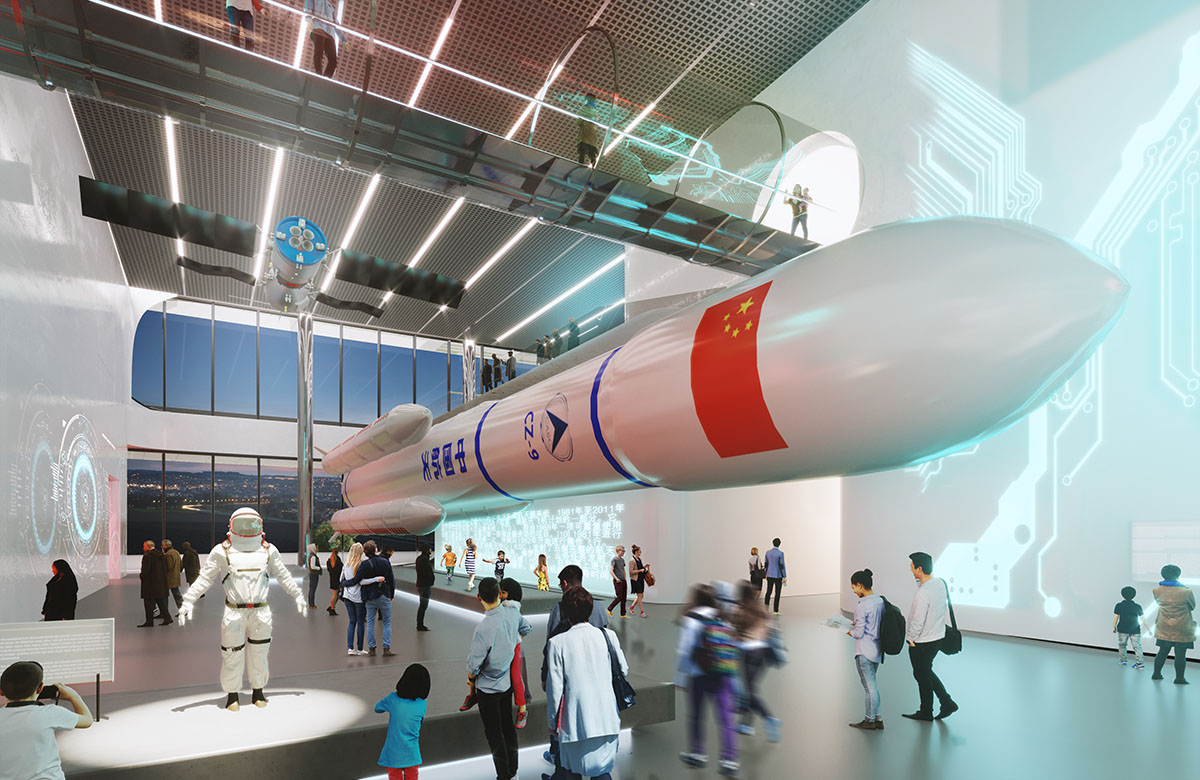