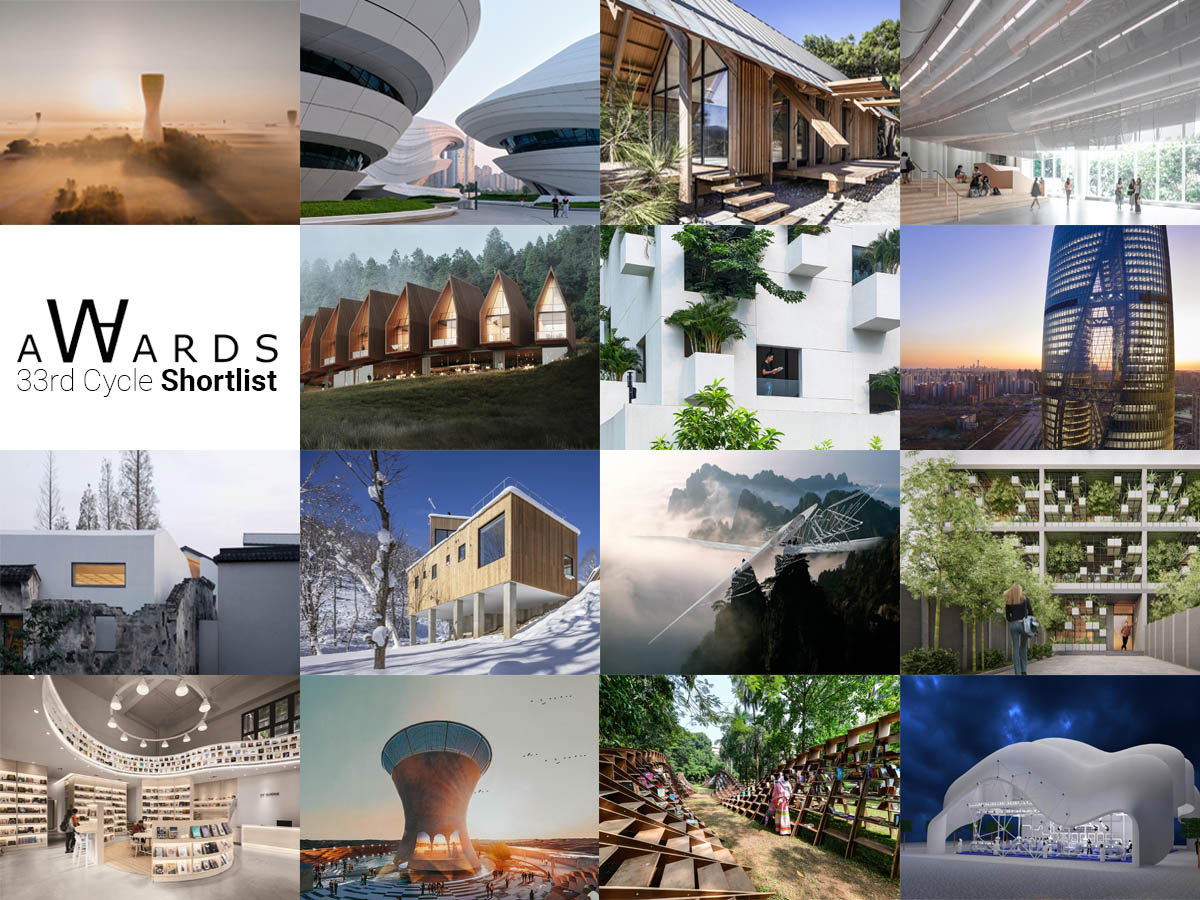 As WAC previously announced, WAC launched three new sections in October 2019; alongside WAC's Main News Page and WAC's Projects Page, WA Awards 10+5+X was the most hotly-anticipated section for WAC's new venture. Starting from the 33rd Cycle, WAC has started to attract a great attention from many Interior Designers around the world and over 60 new Interior Designers have already registered to WAC as part of our fellow members. We believe that our new Interior Design section will gain significant momentum and grow even more very soon.

If you are Interior Designer too, start your registration today and upload your projects limitless. It's free!.

About three times a year, World Architecture Community organises the WA Awards 10+5+X to recognise and highlight some of the great projects of our fellow community members. 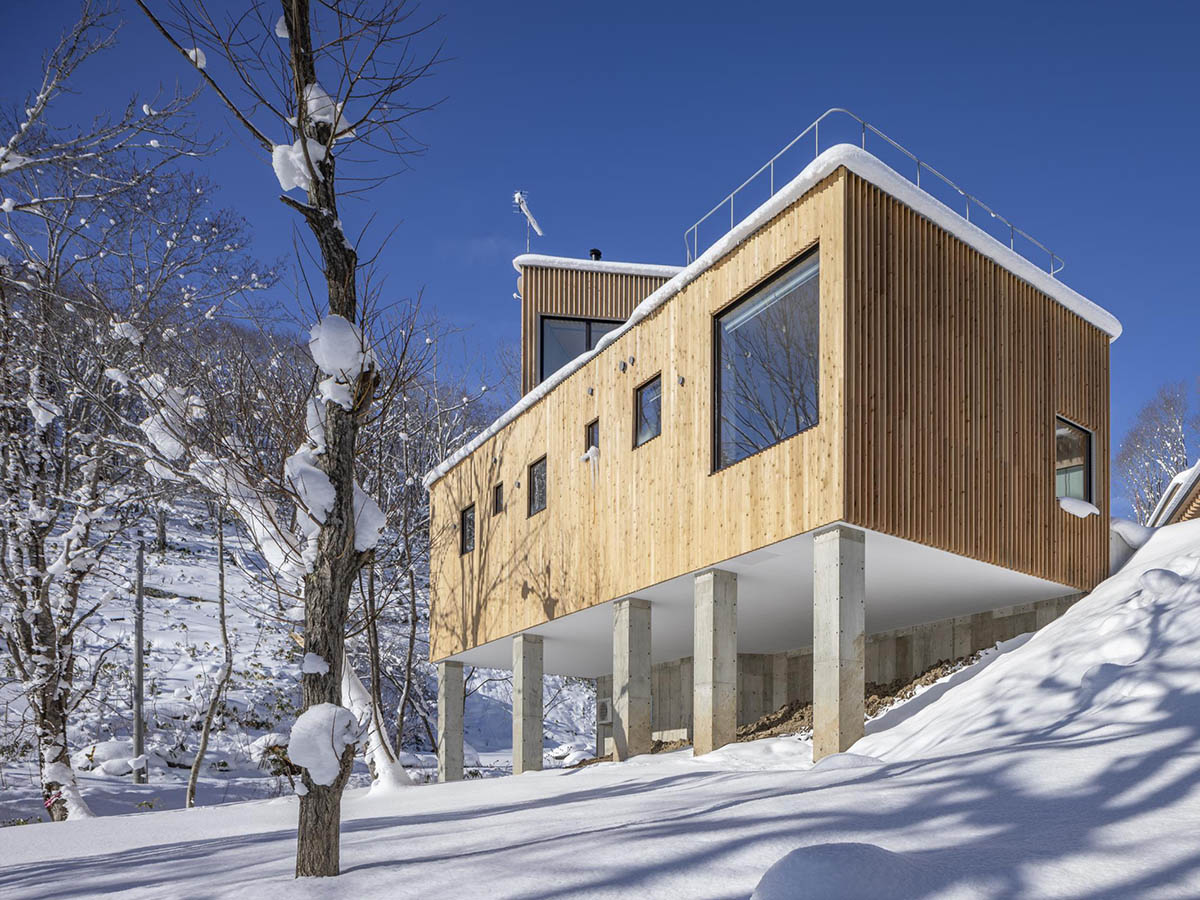 Tomoyuki Sudo's wooden residence/hotel Puffin in Japan is competing to be the winner of WA Awards 33rd Cycle, named among the strong shortlist in the Realised category.

Projects are in 3 specific categories: Realised, Designed and Student. As usual, the shortlisted projects will be evaluated by our jury, composed of some of our Honorary Members and previous cycles' Winners for the first 10 and by our entire community members for the other 5 through their rates. 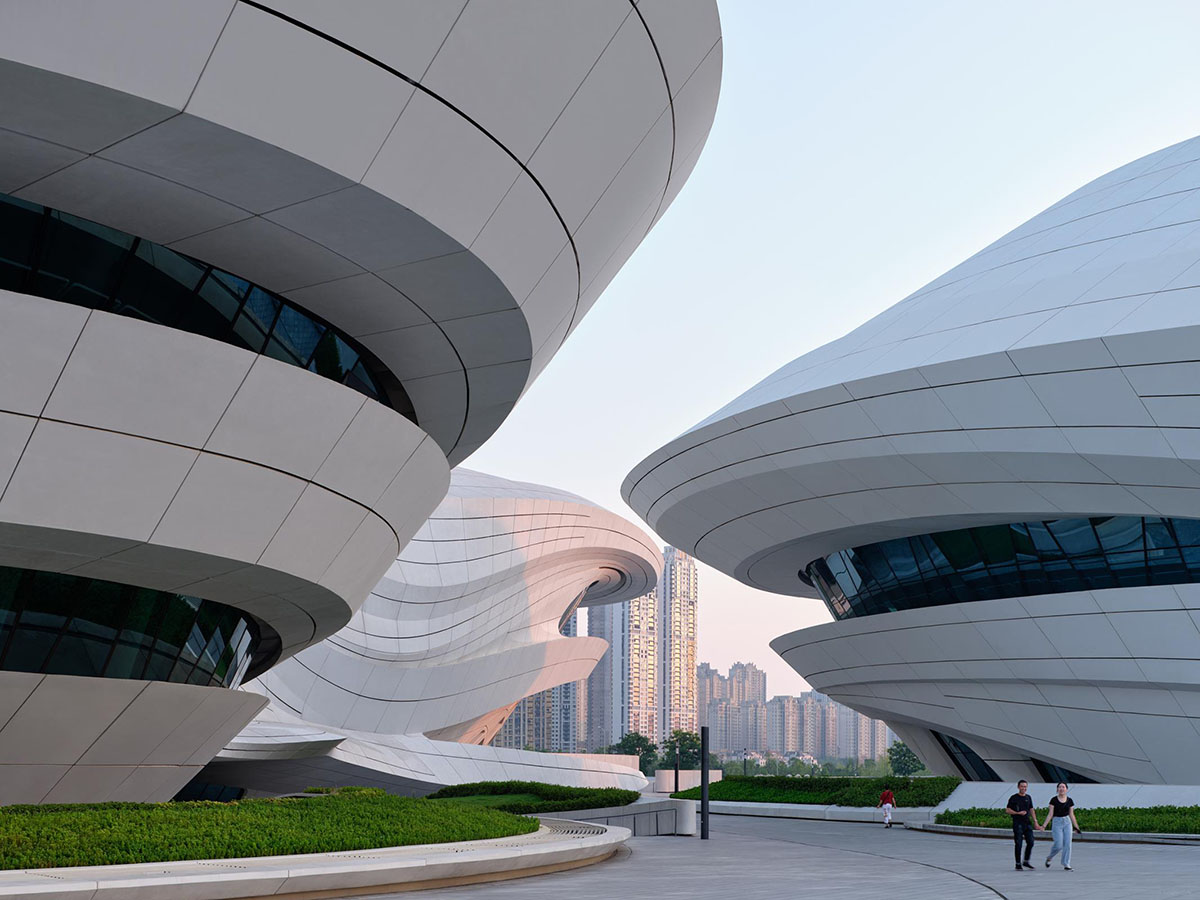 Zaha Hadid Architects' Changsha Meixihu International Culture & Arts Centre in China is competing to be the winner of WA Awards 33rd Cycle, named among the strong shortlist in the Realised category.

Honorary Member or a Winner of a Previous Cycle will notice a VOTE button where they can click to select their preferred projects. All other Members (Associate, Professional or Academic) of World Architecture Community will see a rating drop-box, where they can decide how they want to rate the various projects (1 through 10, 10 being the highest rate). The 5 projects with the highest rates and from at least 15 members will form the +5 of the WA Awards 10+5+X. 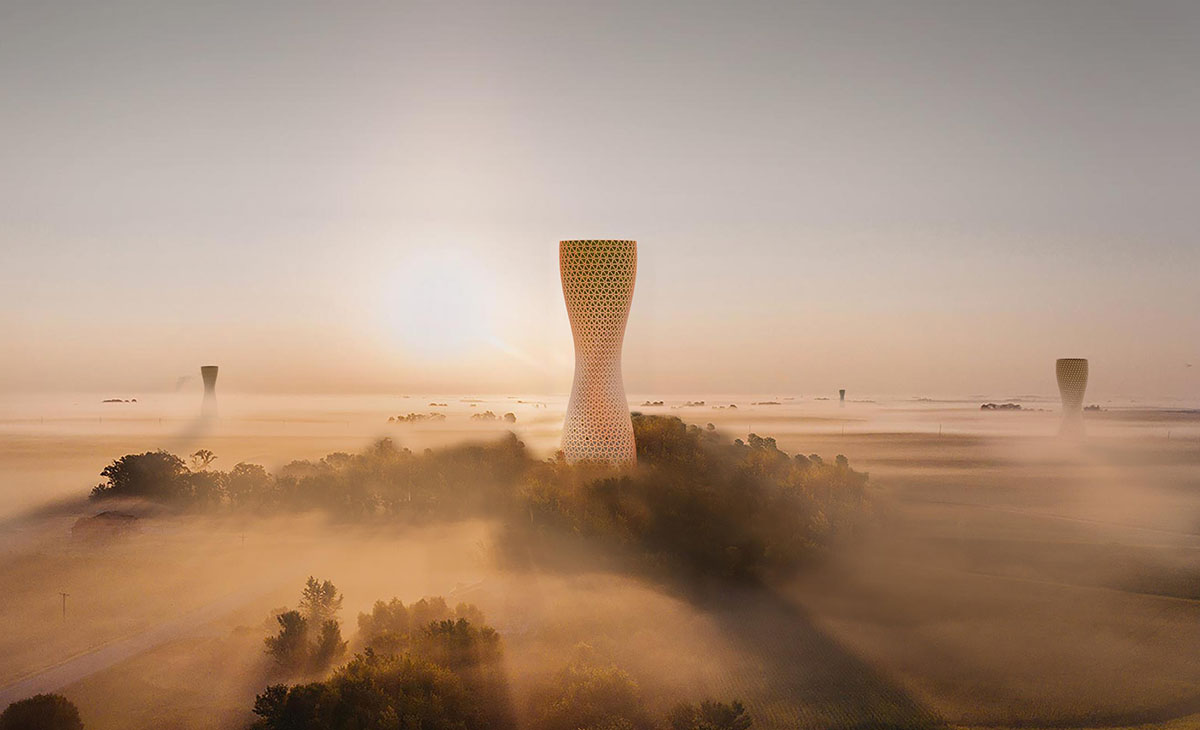 Studio Symbiosis' “Aũra” Breathing Lungs Of The City in India is competing to be the winner of WA Awards 33rd Cycle, named among the strong shortlist in the Designed category.

World Architecture Community plans to announce the winners latest in the middle of February. You are the community, so make your vote/rate count and your voice be heard. 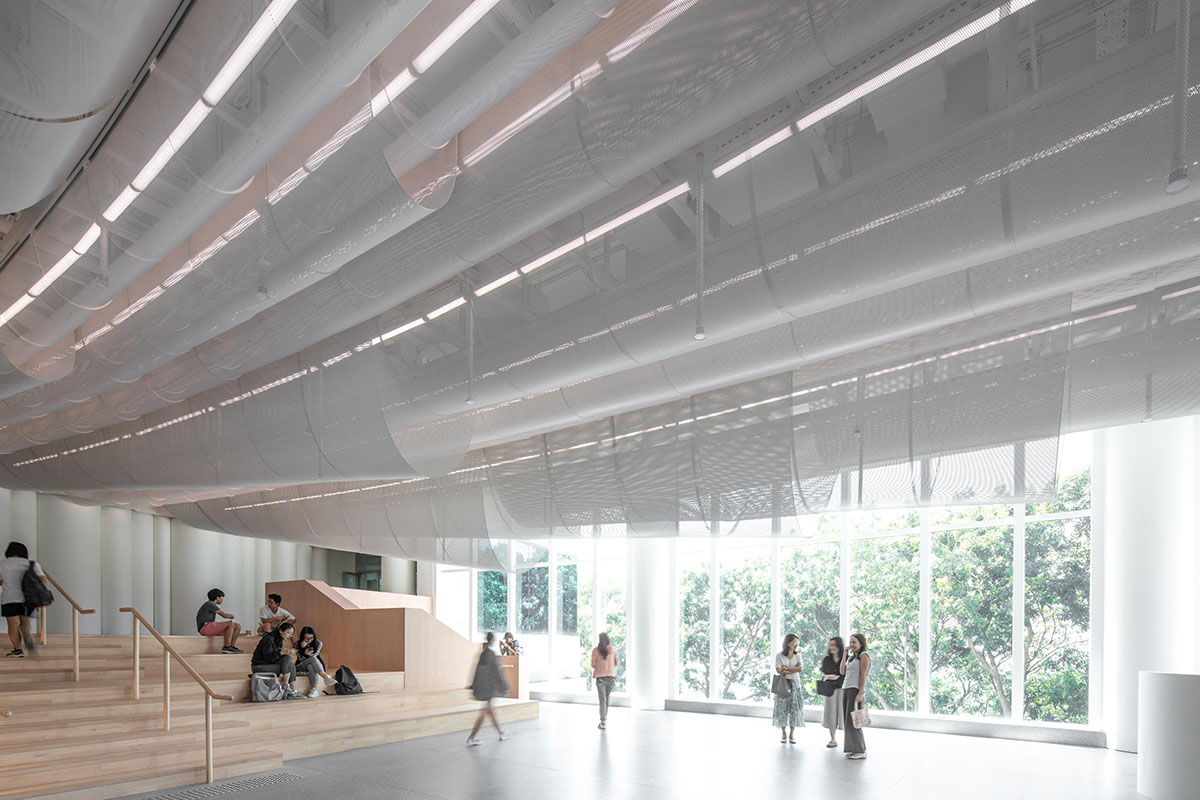 Atelier Nuno Architects' The University Of Hong Kong Medical School Lobby in Hong Kong is competing to be the winner of WA Awards 33rd Cycle, named among the strong shortlist in the Interior Design/Realised category.

Now that you know everything, you may go ahead on the shortlist to rate/vote for your preferred projects by Monday, February 10, 2020 and help choose the best of the 33rd WA Awards 10+5+X on World Architecture Community. 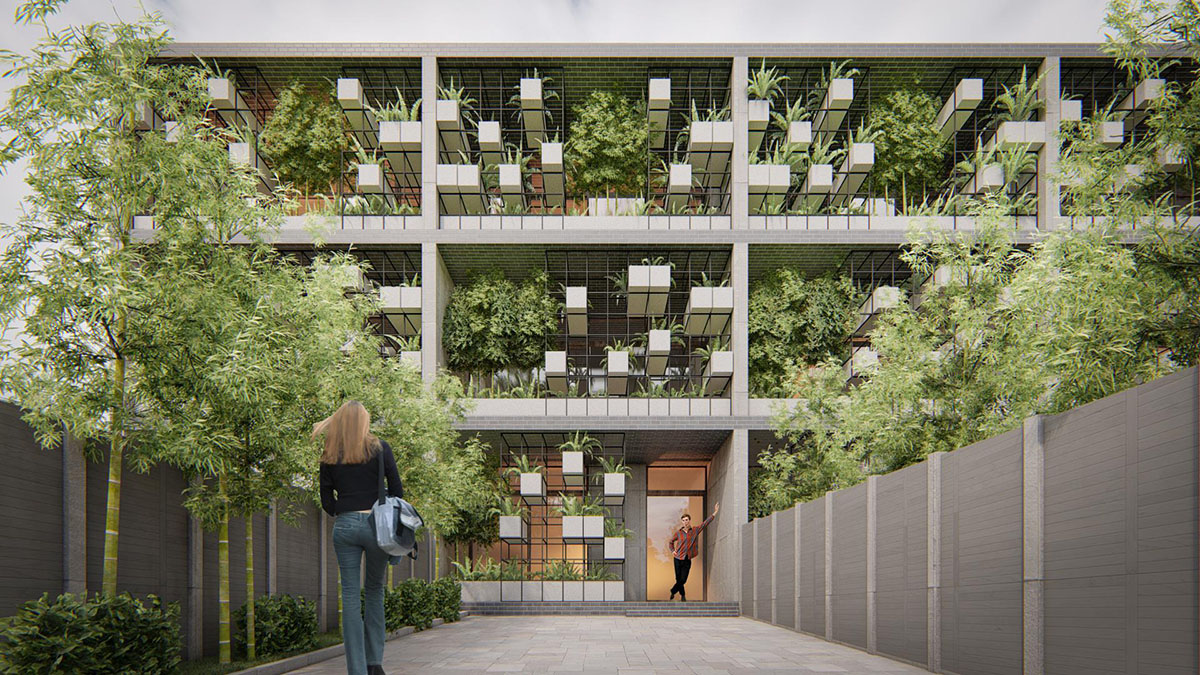 Giorgi Dalalishvili's Bamboo Townhouse in Georgia is competing to be the winner of WA Awards 33rd Cycle, named among the strong shortlist in Student category.

World Architecture Community has also opened the WA Awards 34th Cycle receiving new entries in Architecture and Interior Design sections to compete in the next round.

If you missed the previous cycle, you can send your entries to the WA Awards 34th Cycle until April 20, 2020. See all previous winners for WA Awards 10+5+X here.