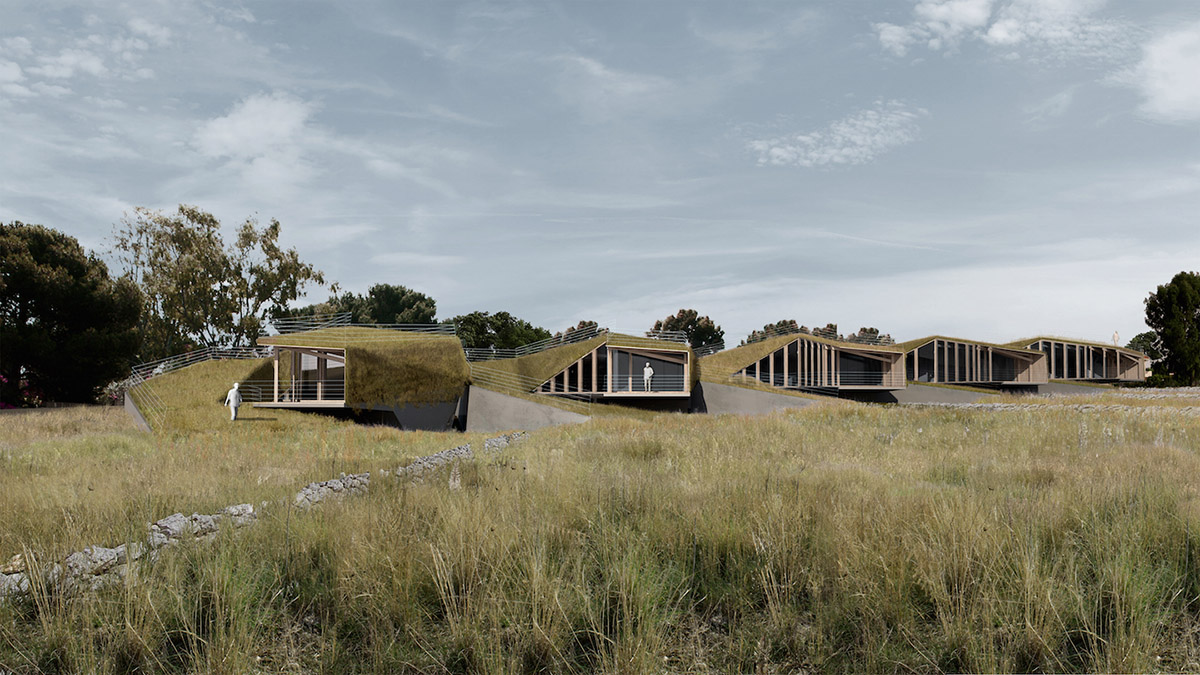 The Harvard Graduate School of Design (Harvard GSD) has announced the 2020 cycle of the Wheelwright Prize, an open international competition that awards $100,000 to a talented early-career architect to support expansive, intensive design research.

The 2020 Wheelwright Prize is now accepting applications; the deadline for submissions is Sunday, January 26, 2020. This annual prize is dedicated to advancing original architectural research that is informed by cross-cultural engagement and that shows potential to make a significant impact on architectural discourse.

The Wheelwright Prize is open to emerging architects practicing anywhere in the world. The primary eligibility requirement is that applicants must have received a degree from a professionally accredited architecture program in the past 15 years. An affiliation to Harvard GSD is not required.

Applicants are asked to submit a portfolio and research proposal that includes travel outside the applicant’s home country. The winning architect is expected to dedicate roughly two years of concentrated research related to their proposal, and to return to Harvard GSD to present a lecture on their findings.

Applicants will be judged on the quality of their design work, scholarly accomplishments, originality or persuasiveness of the research proposal, evidence of ability to fulfill the proposed project, and the potential for a successful project to make an important contribution to architectural discourse.

Applications will be accepted online only, at Wheelwright Prize website.

In 2013, Harvard GSD recast the Arthur W. Wheelwright Traveling Fellowship—established in 1935 in memory of Wheelwright, Class of 1887—into an open, international competition; previously intended to encourage the study of architecture outside the United States at a time when international travel was difficult, the Fellowship had traditionally been available only to Harvard GSD alumni. Past fellows have included Paul Rudolph, Eliot Noyes, William Wurster, Christopher Tunnard, I. M. Pei, Farès el-Dahdah, Adele Santos, and Linda Pollak.