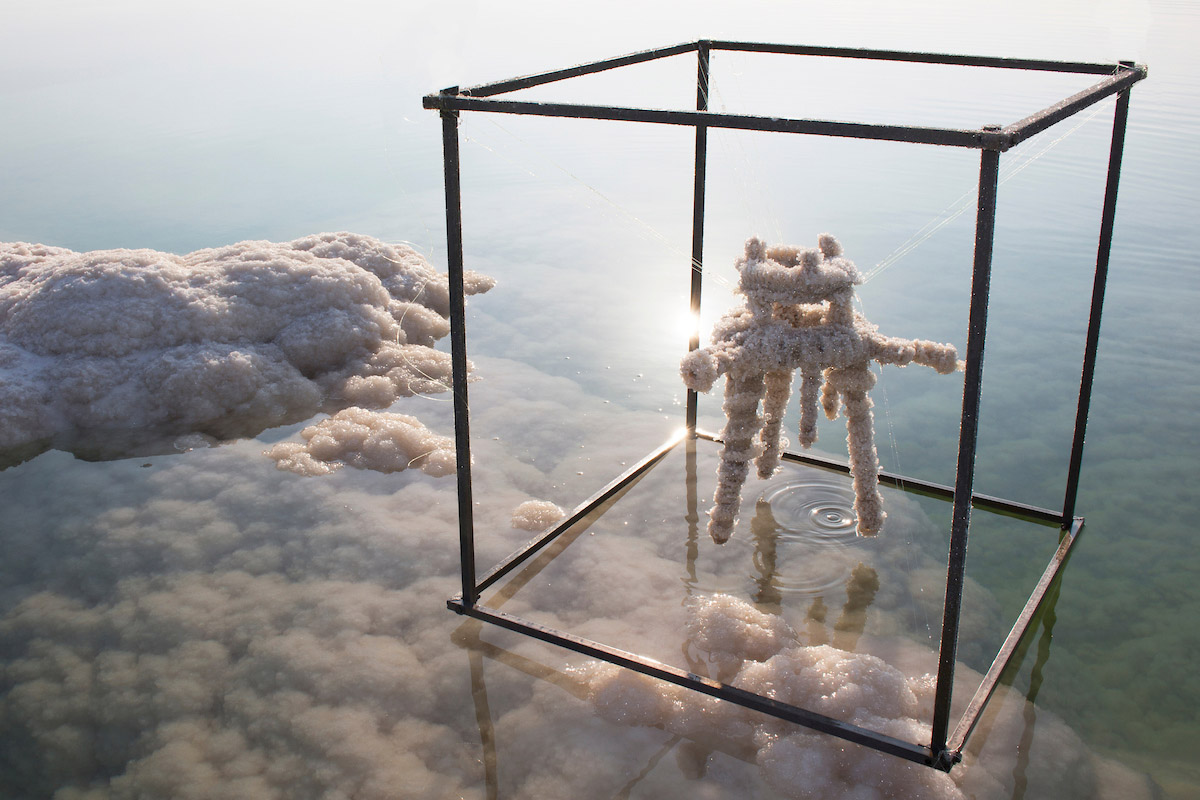 The exhibition, co-organized by Cooper Hewitt, Smithsonian Design Museum and Cube Design Museum in Kerkrade, Netherlands, will feature over 60 projects to demonstrate how designers are collaborating with scientists, engineers, environmentalists, academics and other stakeholders to find inventive and promising solutions to the environmental and social challenges confronting humanity today.

The exhibition is organized into seven sections, which describe designers’ strategies in working with nature: Understand, Simulate, Salvage, Facilitate, Augment, Remediate and Nurture. Salvage will explore how humanity’s impact on the planet is galvanizing designers to reclaim and repurpose raw materials. In Facilitate, designers will embrace nature’s dynamic forces to promote biological growth in architecture and products.

Augment will feature projects that harness nature’s capabilities to enhance objects, buildings and the human body. In Remediate, designers will present works that attempt to slow, stop and reverse the negative impacts of humanity’s footprint on the planet. Projects in Nurture will seek a broader realignment with the planet and challenge us to respect nature rather than dismiss it. 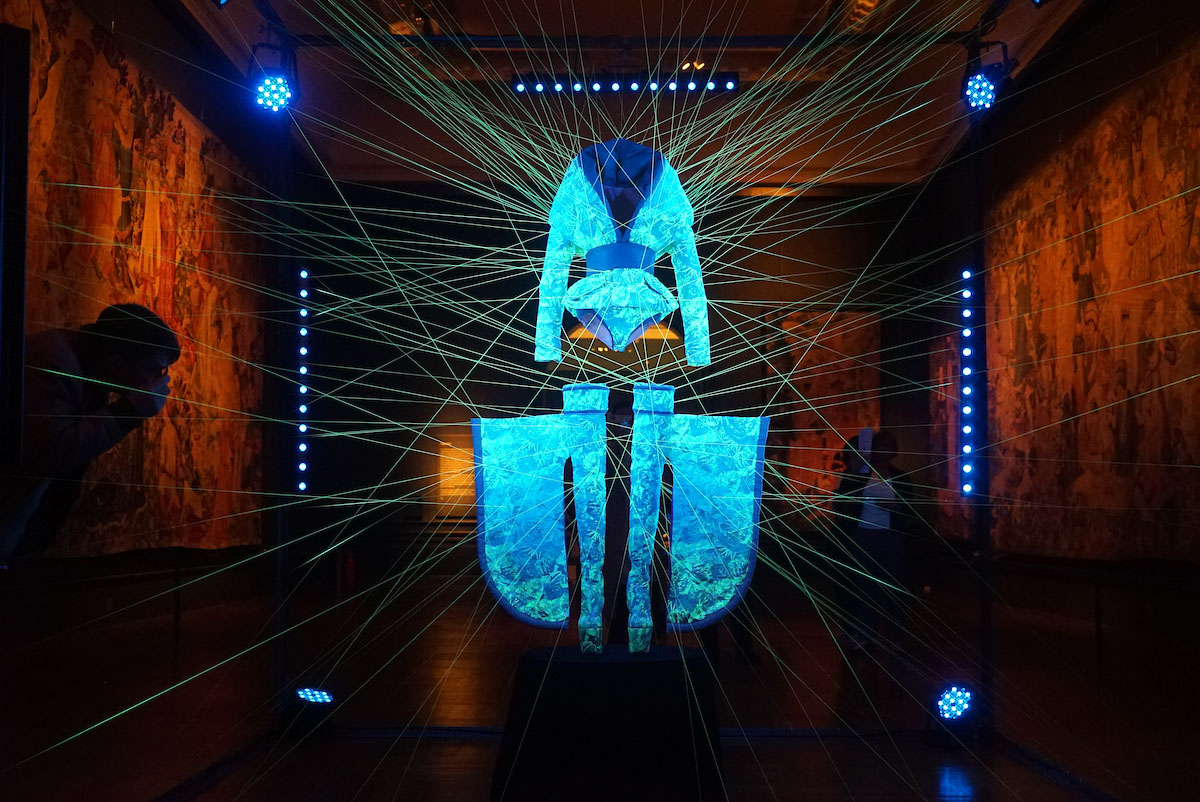 "With 2018 the Earth’s fourth-warmest year on record and global carbon emissions at an all-time high, the crisis of human-caused climate change has never been more dire," said Caroline Baumann, director of Cooper Hewitt.

"Solutions will not emerge without radical new thinking and alliances. ‘Nature’ brings together some of the most creative and intelligent designers whose works address our complex relationship to nature and its precious resources and advocate for greater empathy for our planet." 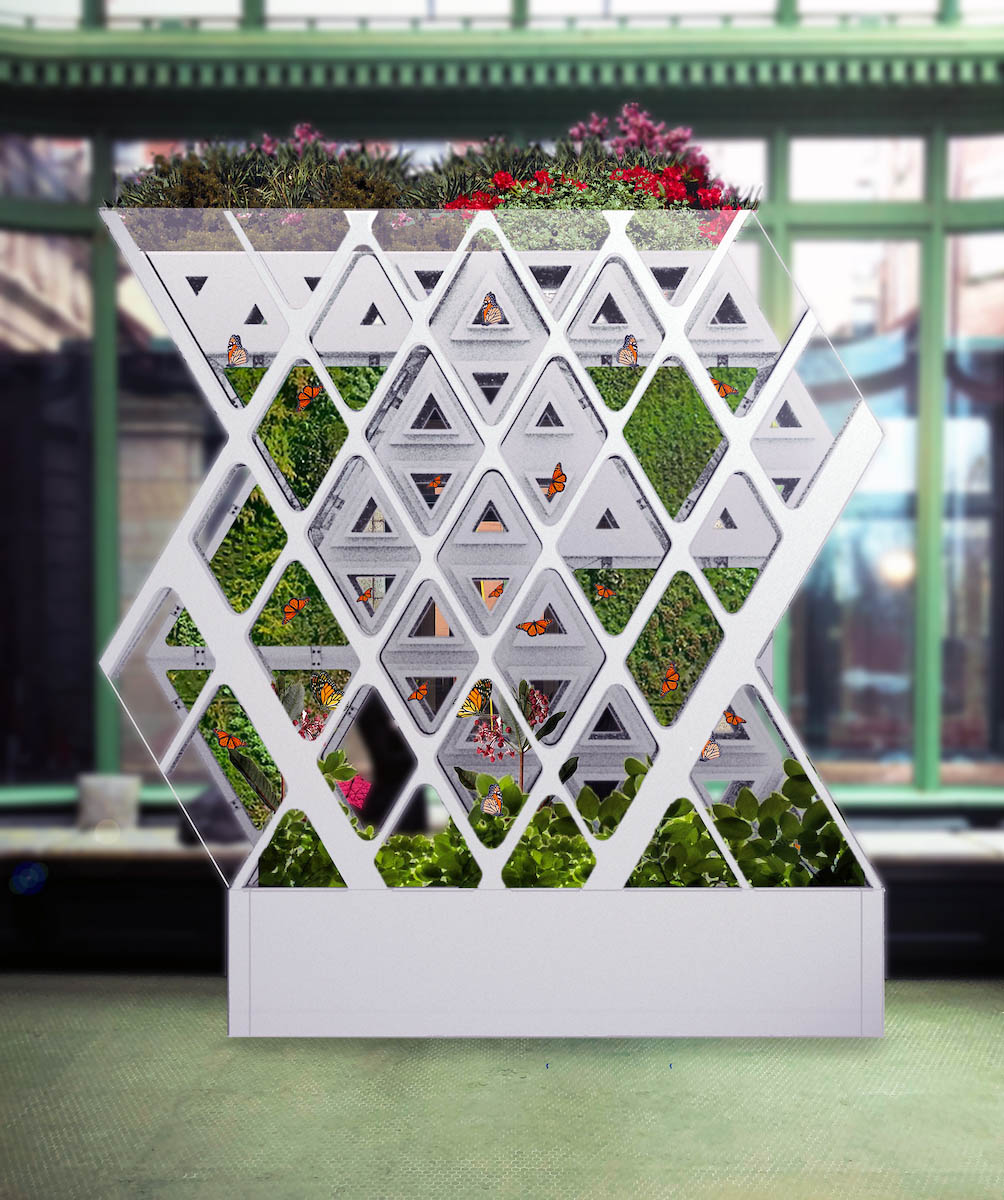 "Co-operation is crucial in addressing the human-inflicted situation in which nature currently finds itself," said Hans Gubbels, director of Cube.

"The projects in ‘Nature,’ which we have brought together with Cooper Hewitt over the past three years, show great inventiveness. This carries the promise that we can bring human behavior back in line with nature again. Co-operation between design, science and technology thus can turn the tide for our planet." 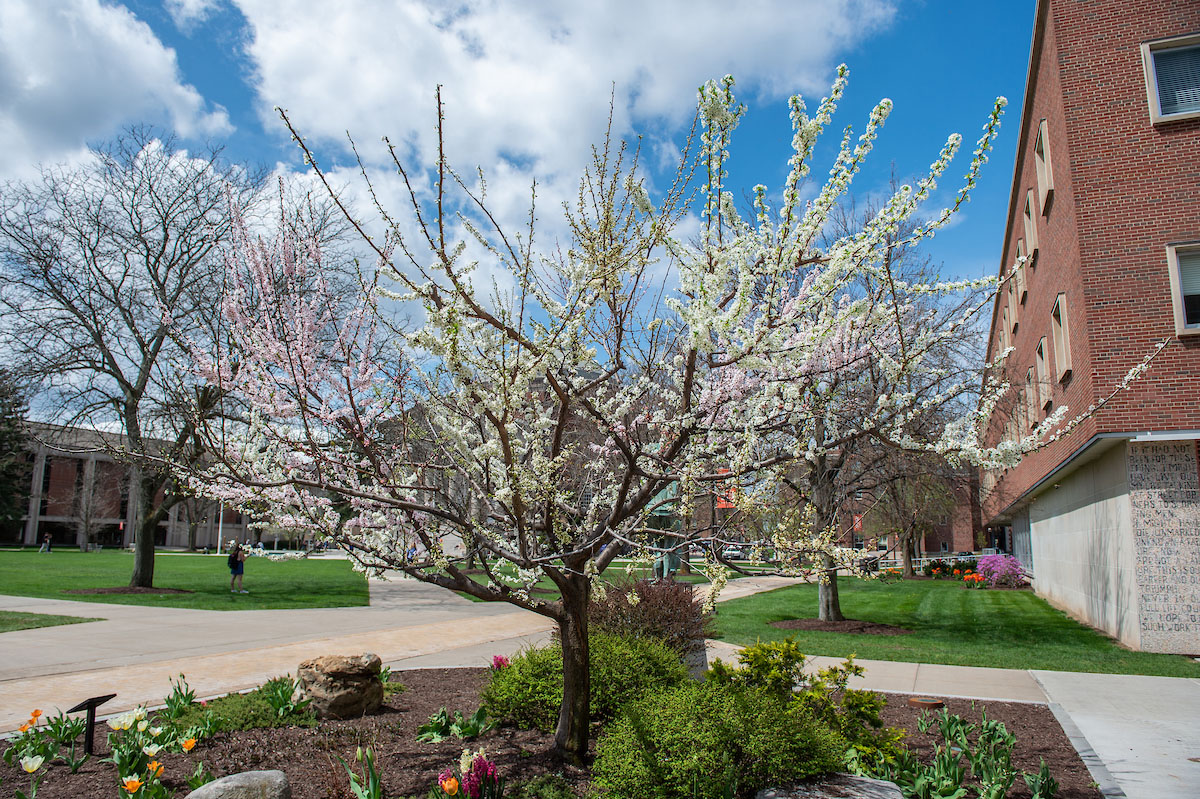 Complementing the Design Triennial, Cooper Hewitt’s second-floor galleries will be devoted to a rotating presentation of objects from the museum’s expansive holdings of over 210,000 objects. Nature—Cooper Hewitt Design Triennial is the sixth installment of the series inaugurated in 2000 that looks at new developments in design as they surface in studios, fairs, shops, galleries and media around the world.