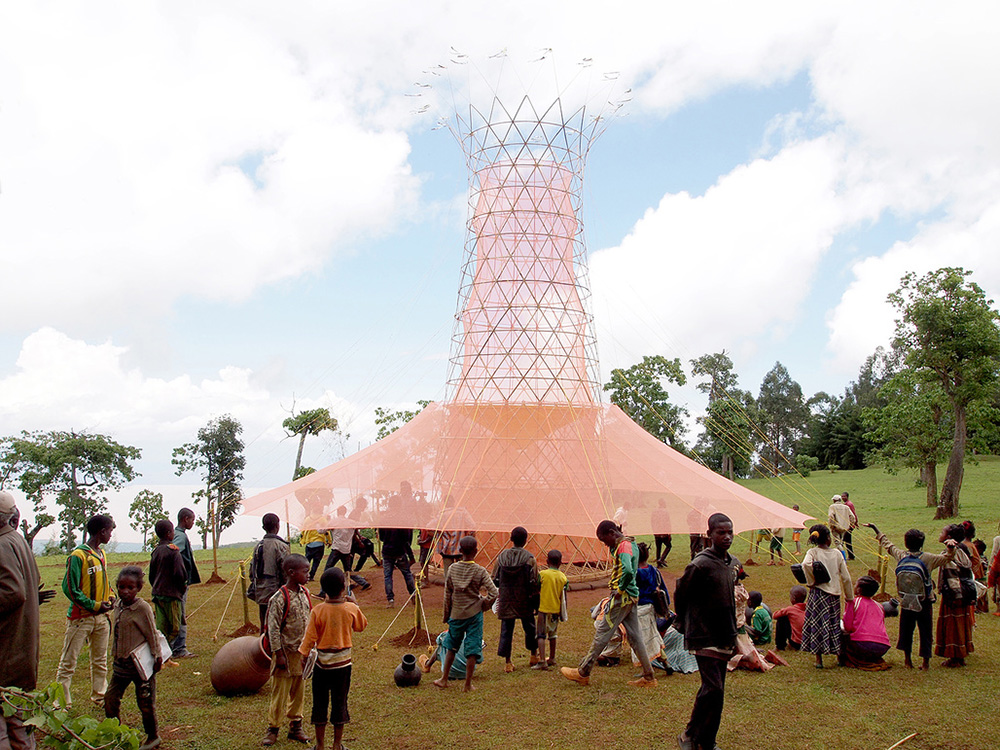 London's Design Museum has announced the shortlist for the 10th anniversary of its annual exhibition and awards celebrating the world’s best design. Nominees include a hijab designed by Nike and the National Museum of African American History and Culture in Washington D.C designed by the recently knighted Sir David Adjaye, the Warka Water by Arturo Vittori, the Port House by Zaha Hadid Architects and the Il Fondaco Tedeschi in Venice by OMA.

A year of political unrest is represented through Wolfgang Tillmans’ Remain Campaign, support posters for Jeremy Corbyn and the Pussyhat worn by protesters in the USA following President Trump’s sexist comments. Other nominations include IKEA furniture that does not require screws or allen keys, the world’s first 3D printed self-driving bus and the TV experience design for the English football Premier League. 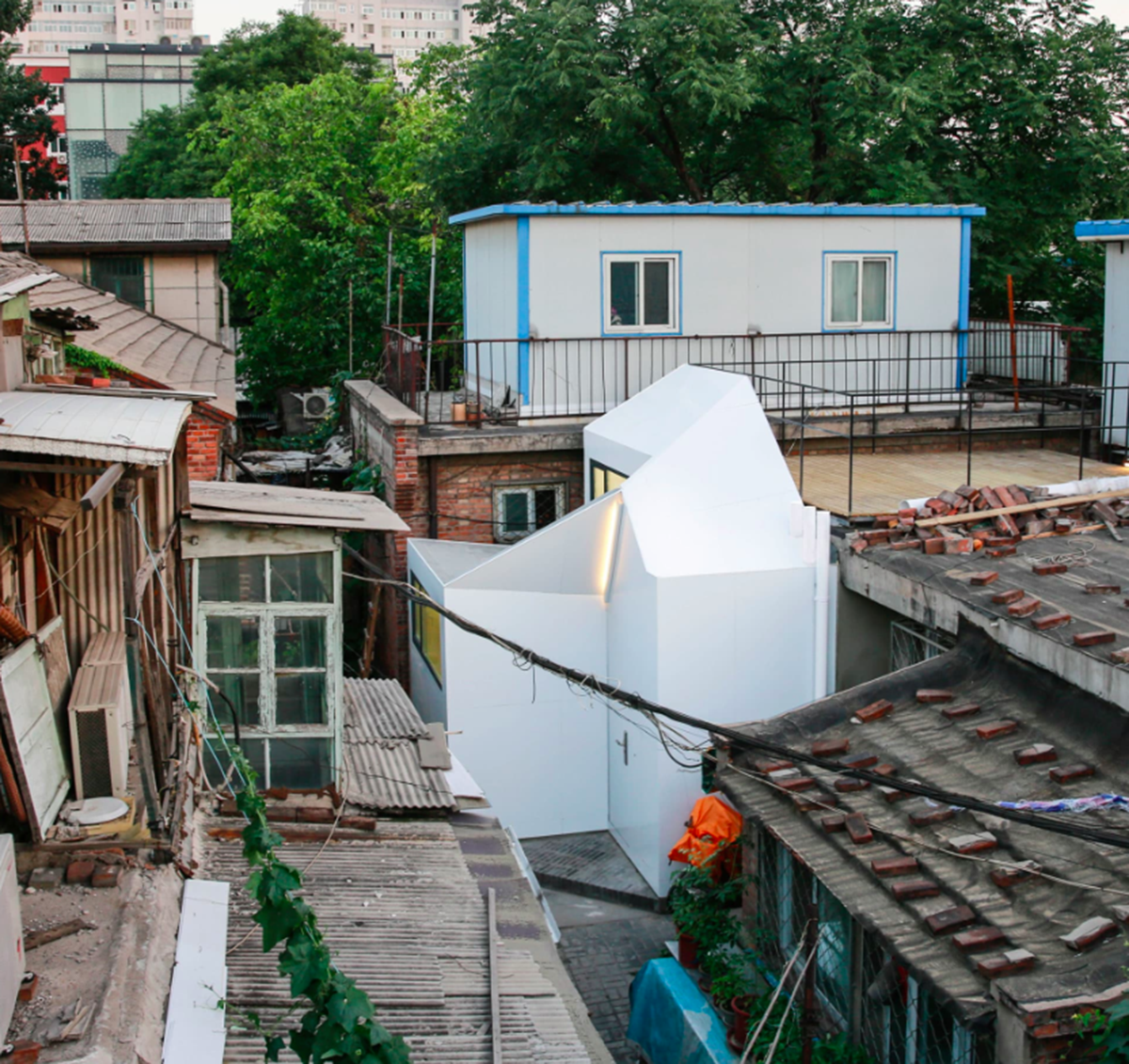 Sketches, models, physical pieces, videos and photography will be on display for all nominations and will provide a snapshot into the exciting world of design. Combining the world’s most established talent alongside graduates and rising stars, Beazley Designs of the Year provides a rare moment to experience a diverse selection of industries, objects and technologies in one exhibition. 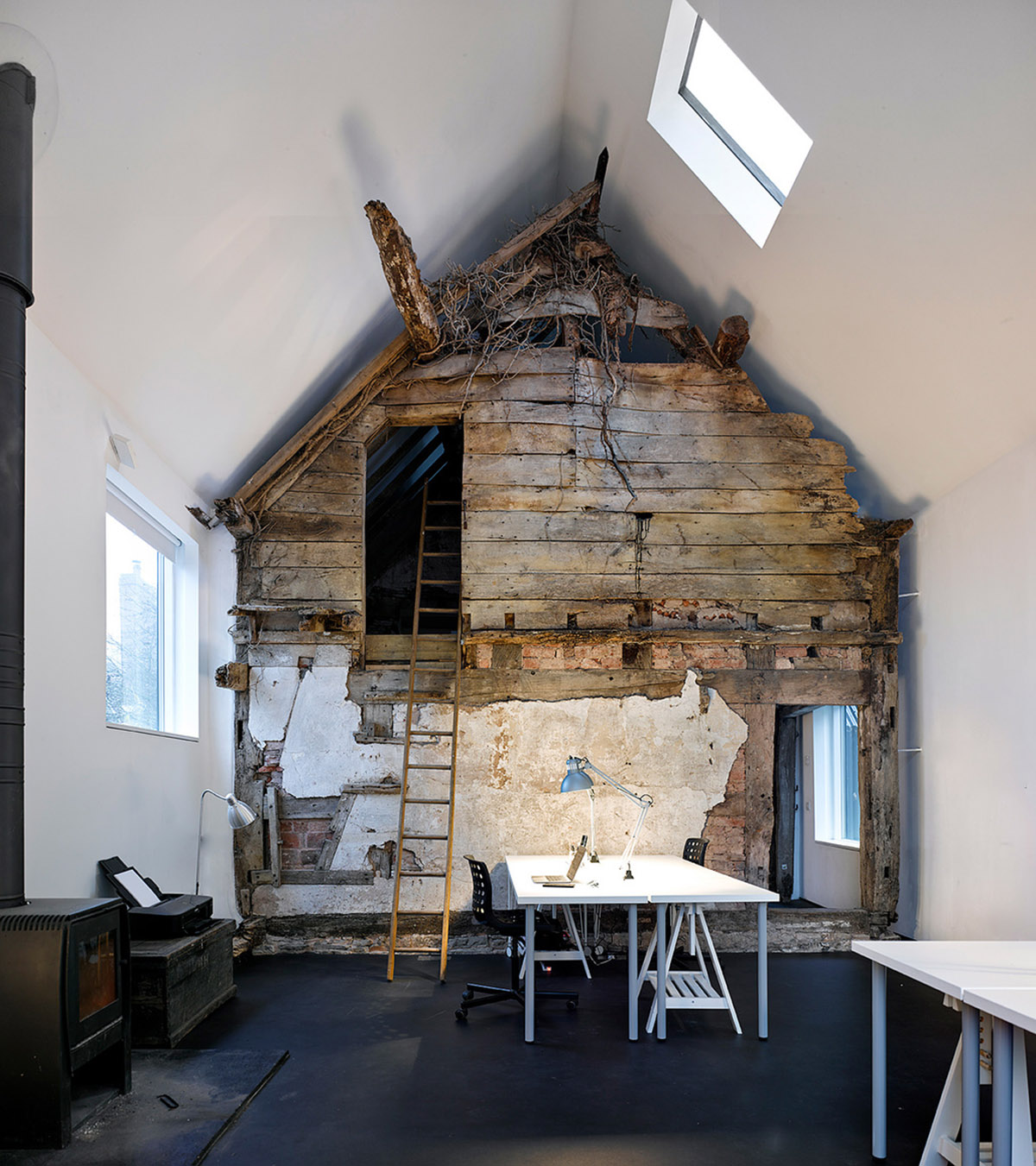 The awards showcase the most original and exciting products, concepts and designers in the world today. The Design Museum will open an online public vote from October 2017 and a jury of industry experts will decide on the award winners in each category and one overall winner will be announced on 25 January 2018.

Previous winners have included the 2012 Olympic Torch, the Heydar Aliyev Centre by Zaha Hadid and Human Organs-on-Chips, a micro-device lined with living human cells to mimic the complex tissue structures of the human body. Beazley Designs of the Year will be on display from 18 October 2017 to 28 January 2018.

Scroll down to see all the nominees' list below: 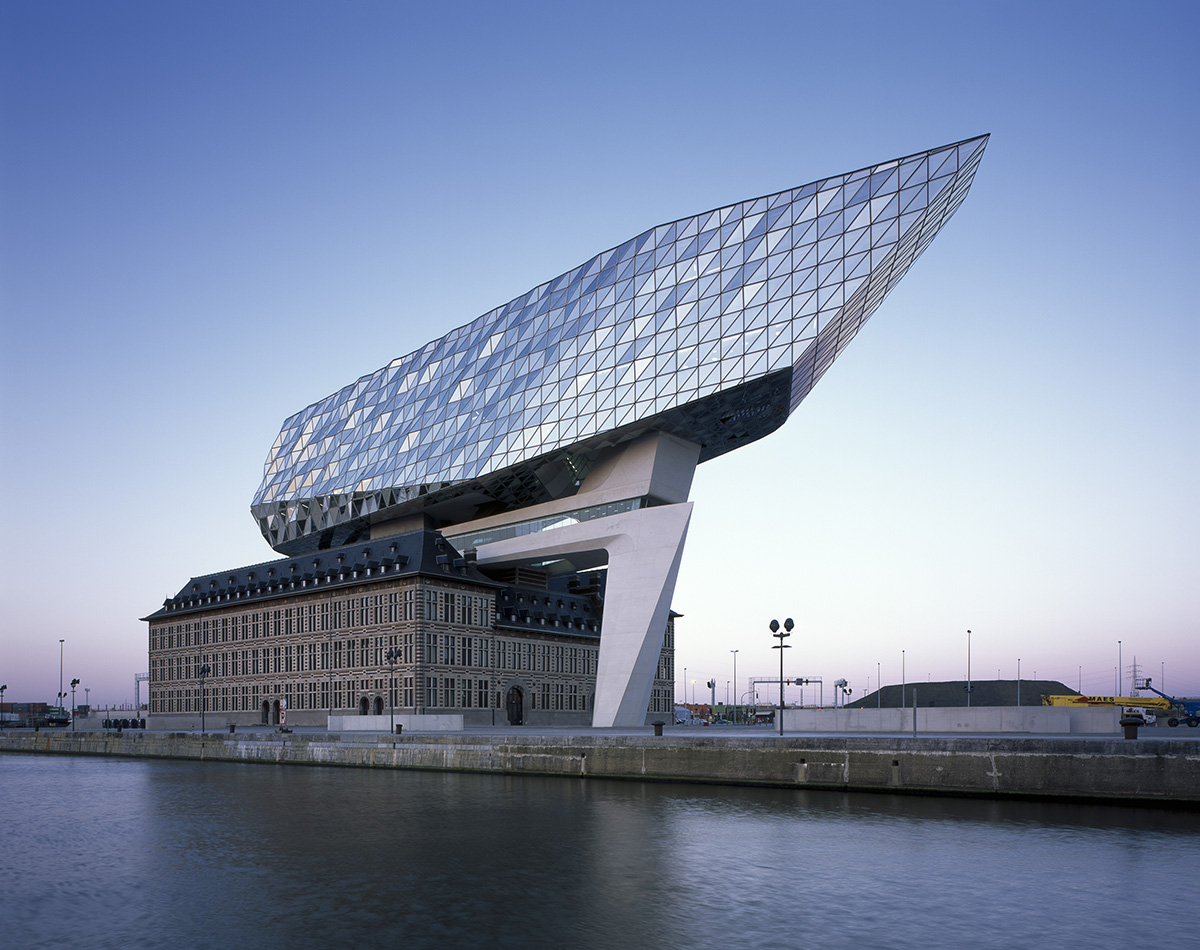 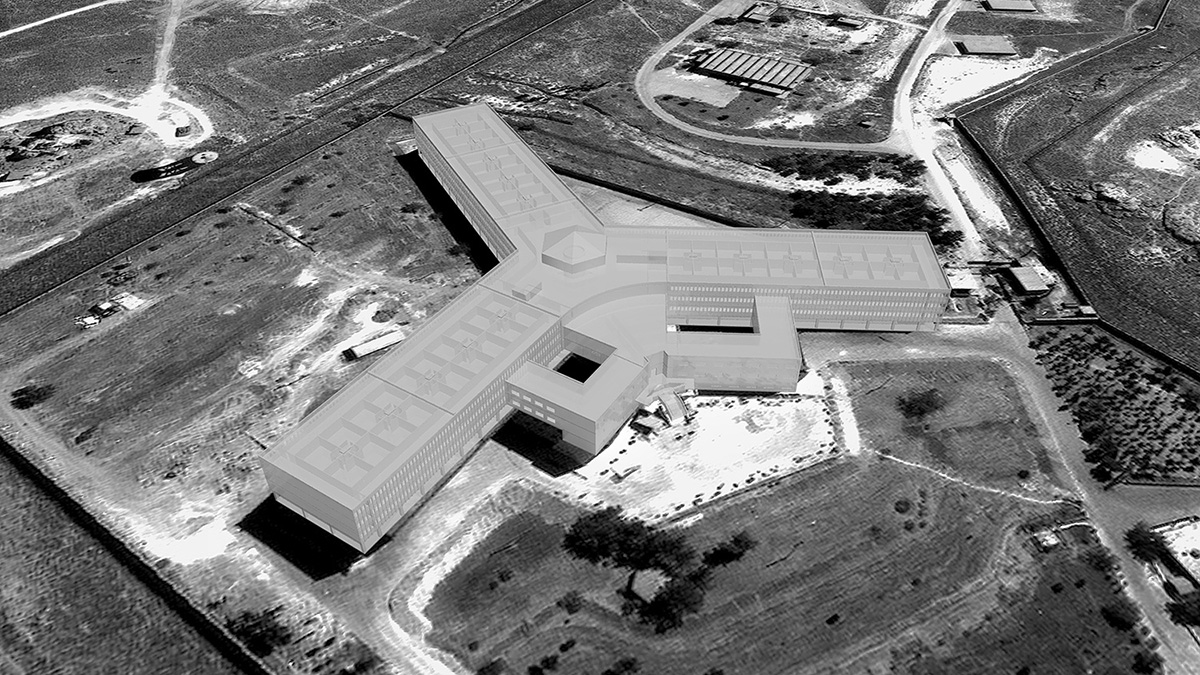 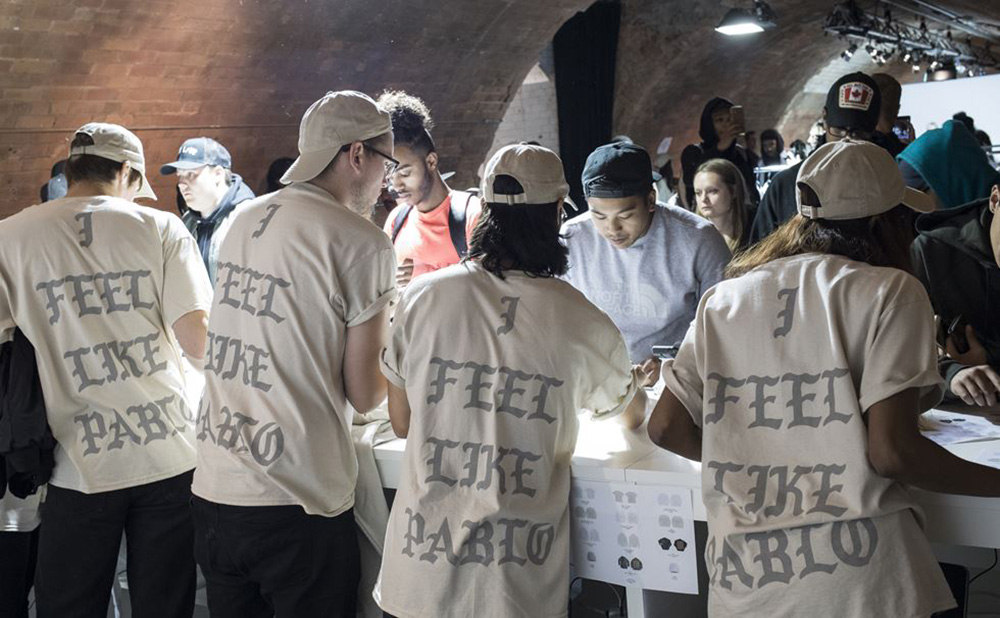 Life of Pablo merchandise and pop-up stores by Kanye West and Mat Vlasic for Bravado. Image courtesy of DONDA 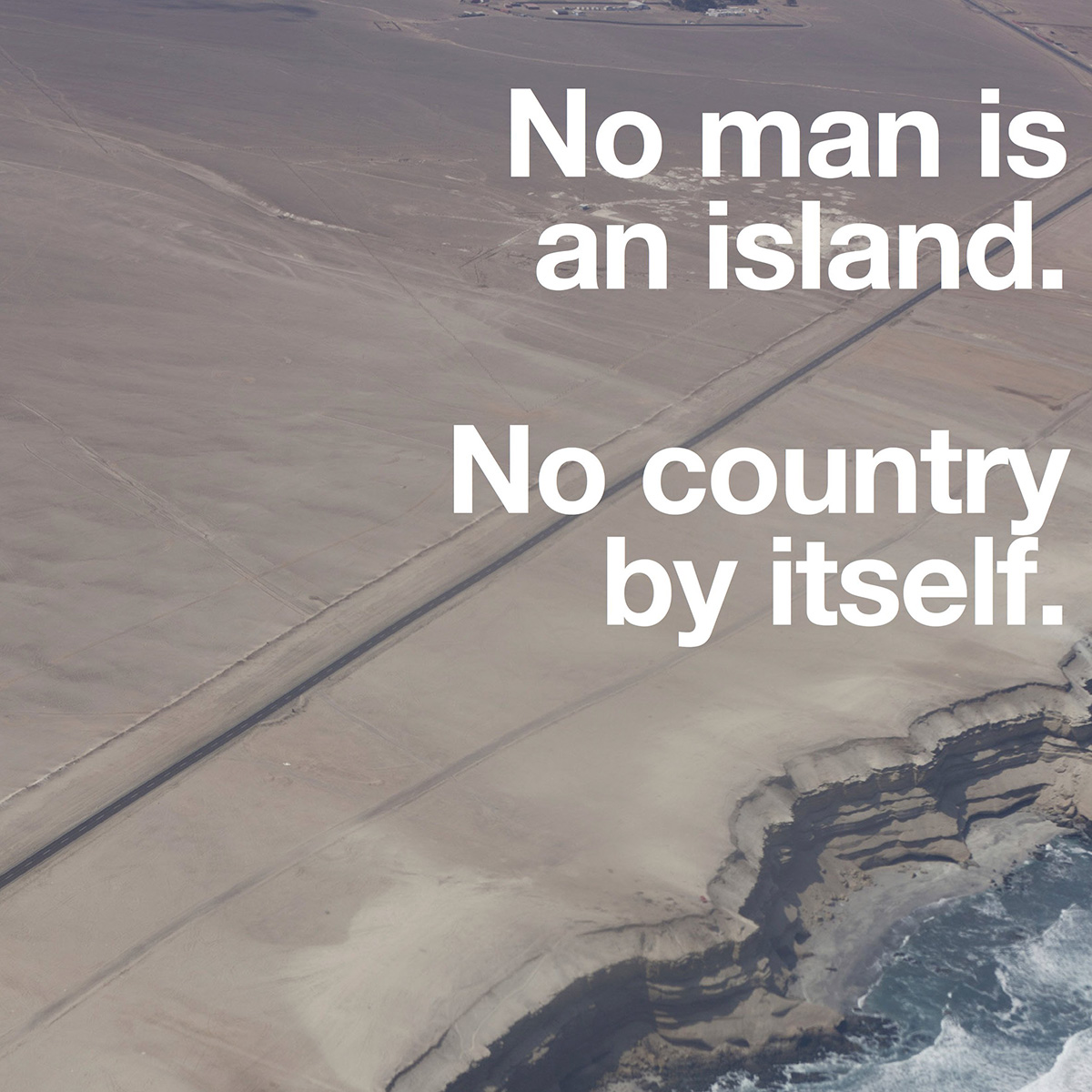 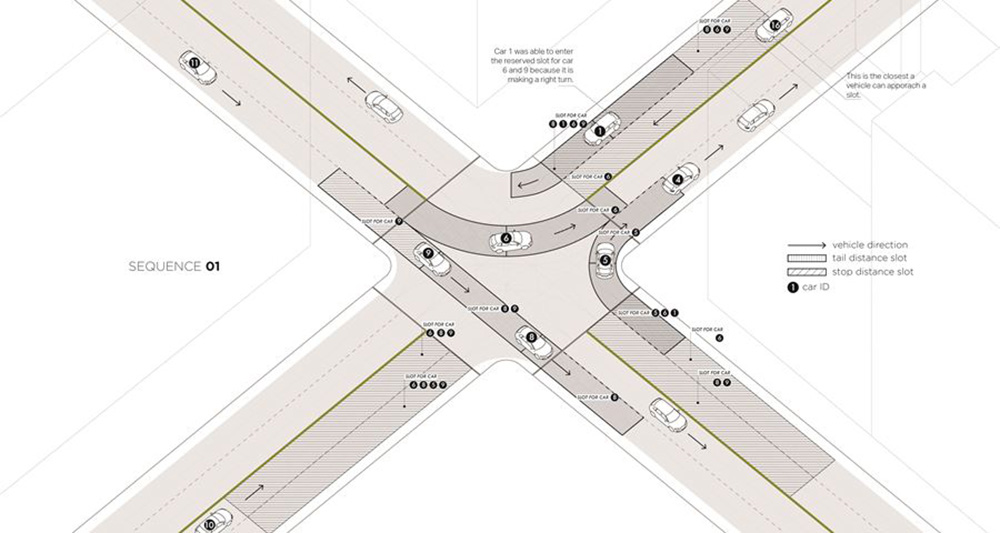 The Design Museum is the world’s leading museum devoted to architecture and contemporary design, its work encompasses all elements of design, including fashion, product and graphic design.