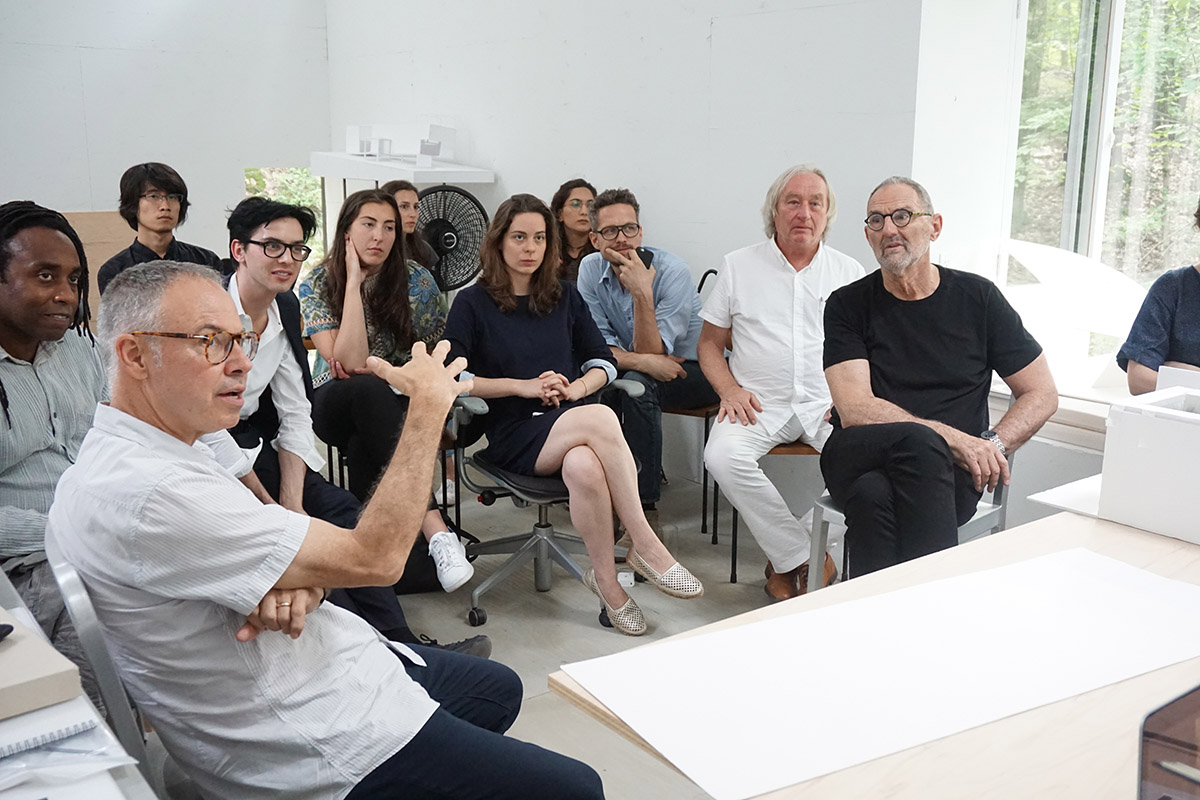 Launched for students and young professionals earlier this year, the fellowship invited to students and young professionals to participate in a 25-day intensive studio program while residing at the Fellow’s Cabin - called Ex Of In House - designed by Steven Holl Architects - scenically located on T2 Reserve, a 28-acre property in Rhinebeck, New York.

The fellowship was geared to challenge the participants’ ability to think and design critically, while working site-specific to Dutchess County and the Rhinebeck ecology. 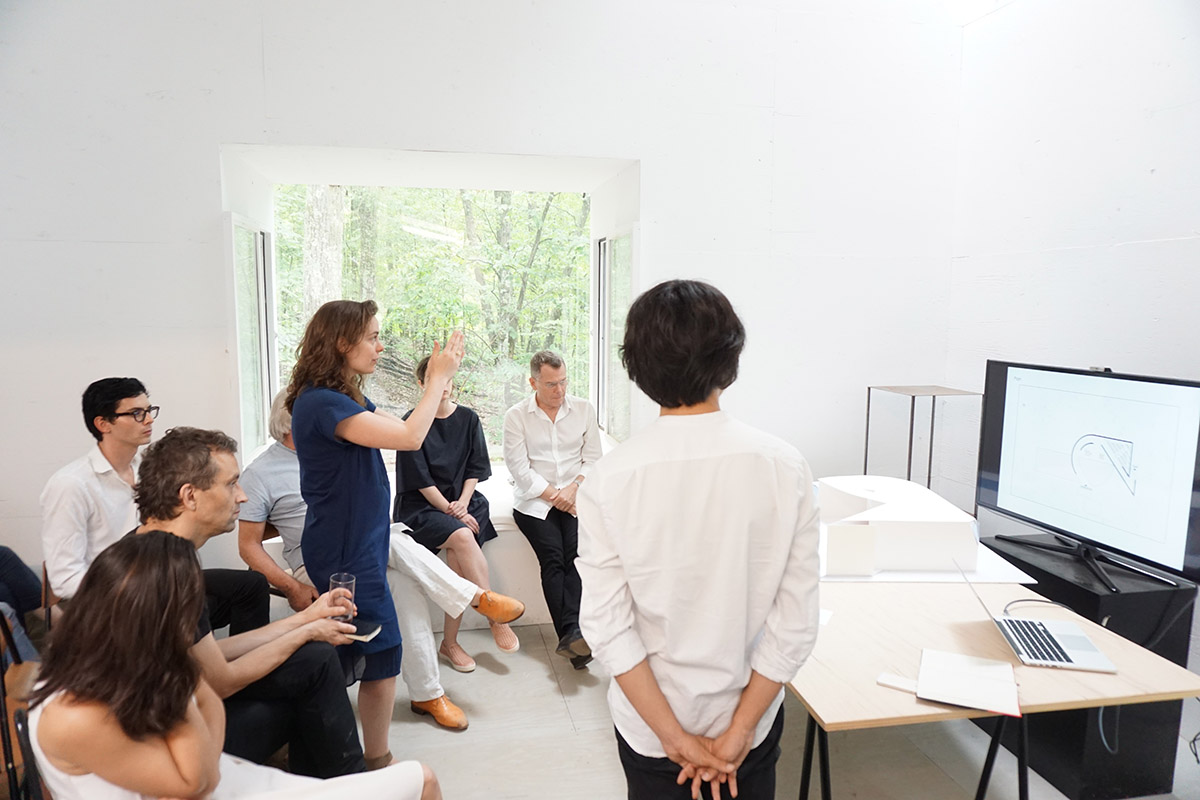 Following a competitive application process the five selected fellows were invited to take on a 25-day intensive studio project, entitled "Rural Compression," in Rhinebeck, New York. The task was to design a chapel (of no specific denomination) with seating for 20 people.

Throughout the studio, fellows lived in the "Fellows Cabin" on the 30-acre T2 Reserve, partaking in design critiques, pin-ups and conversations with instructors and invited professionals, as well as regular excursions to notable artistic and architectural destinations including Storm King Art Center and the Philip Johnson Glass House. 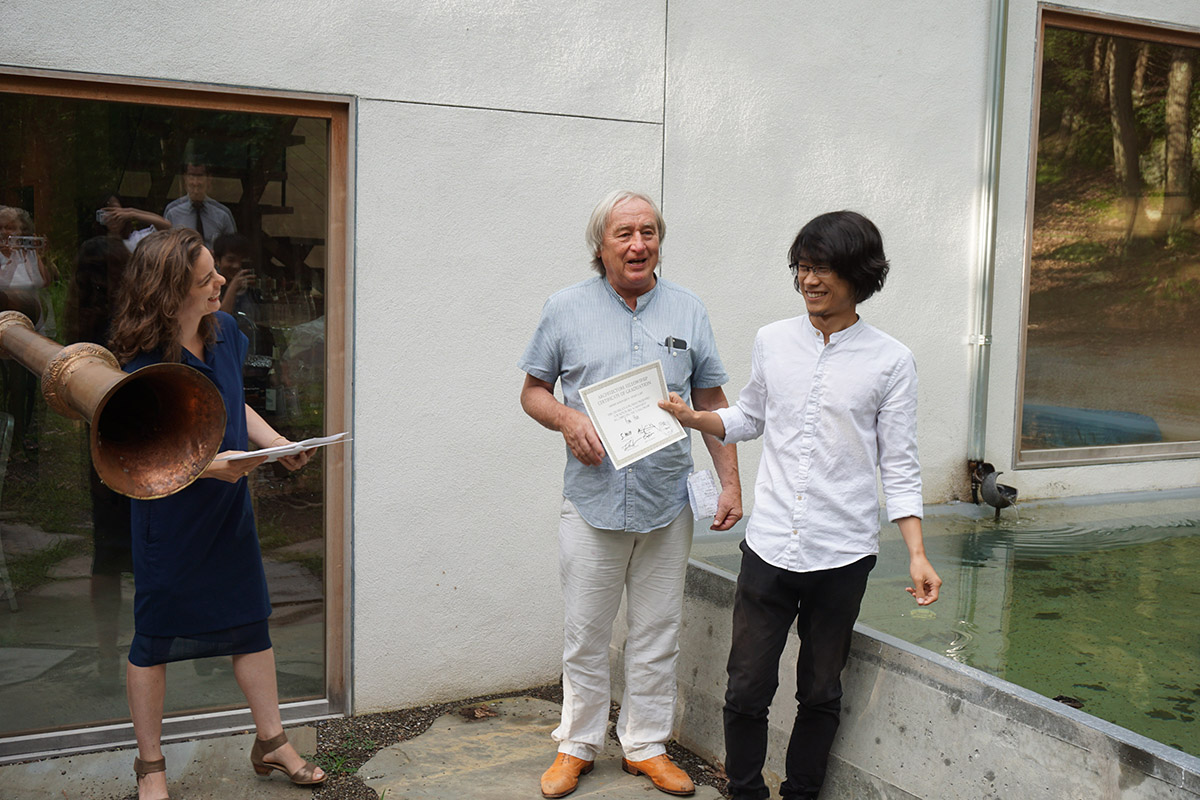 On August 2nd, 2017, the five fellows presented their work to a panel of critics that included Thom Mayne, Michael Bell, Stan Allen and Steven Holl, among several others. With a small graduation ceremony at the Ex of In House, also in Rhinebeck, these five individuals carry a new spirit into the world.

"We believe in the phenomenal powers of architecture. Today, architecture has the potential to put essences back into existence. Space and Light are like Sound and Time in music. A poetic idea can achieve astonishing qualities in music as well as architecture," said Steven Holl. 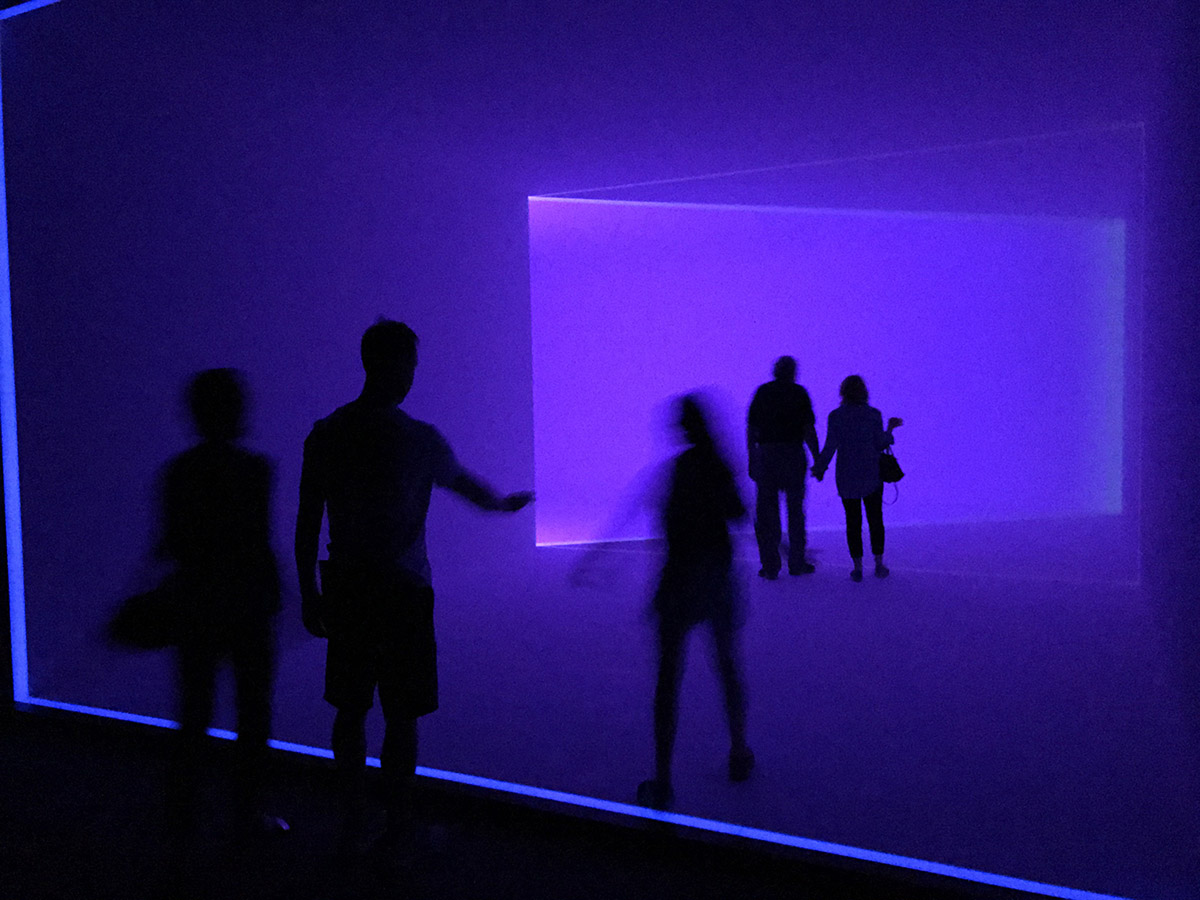 "This first fellowship embodies the mission of the ‘T ‘Space project that started 7 years ago, in 2010. To Unite: Architecture, Art, music and Poetry To Reflect: as an alternative to market driven art. To Experiment: with collaborations and hybrid combinations. To Commission: new works. Renew: nature & human connection."

"This effort at a new, 21st Century synthesis of the arts emerges at a time in architecture dominated by developer-architect profiteers milking urban real-estate. In place of values of bigness – in place of the ridiculous value of architectural offices achieving enormous size – we hope for future alternatives of quality before quantity," Holl added. 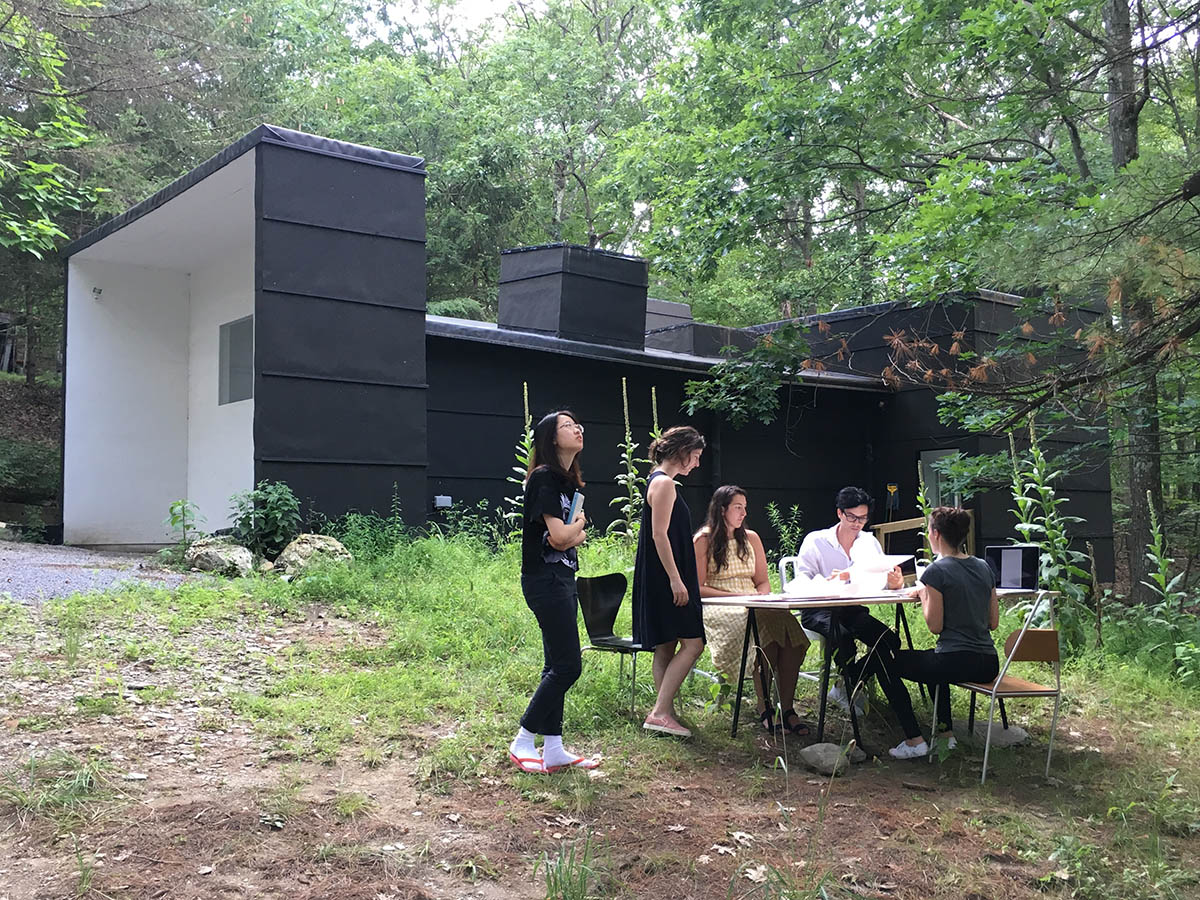 Eirini Tsachrelia and Christoph Kumpusch were the instructors of the program. SMHF Educational Programs Director: Dimitra Tsachrelia and Assistant: Jacobo Mingorance Arranz were the team members of the fellowship. 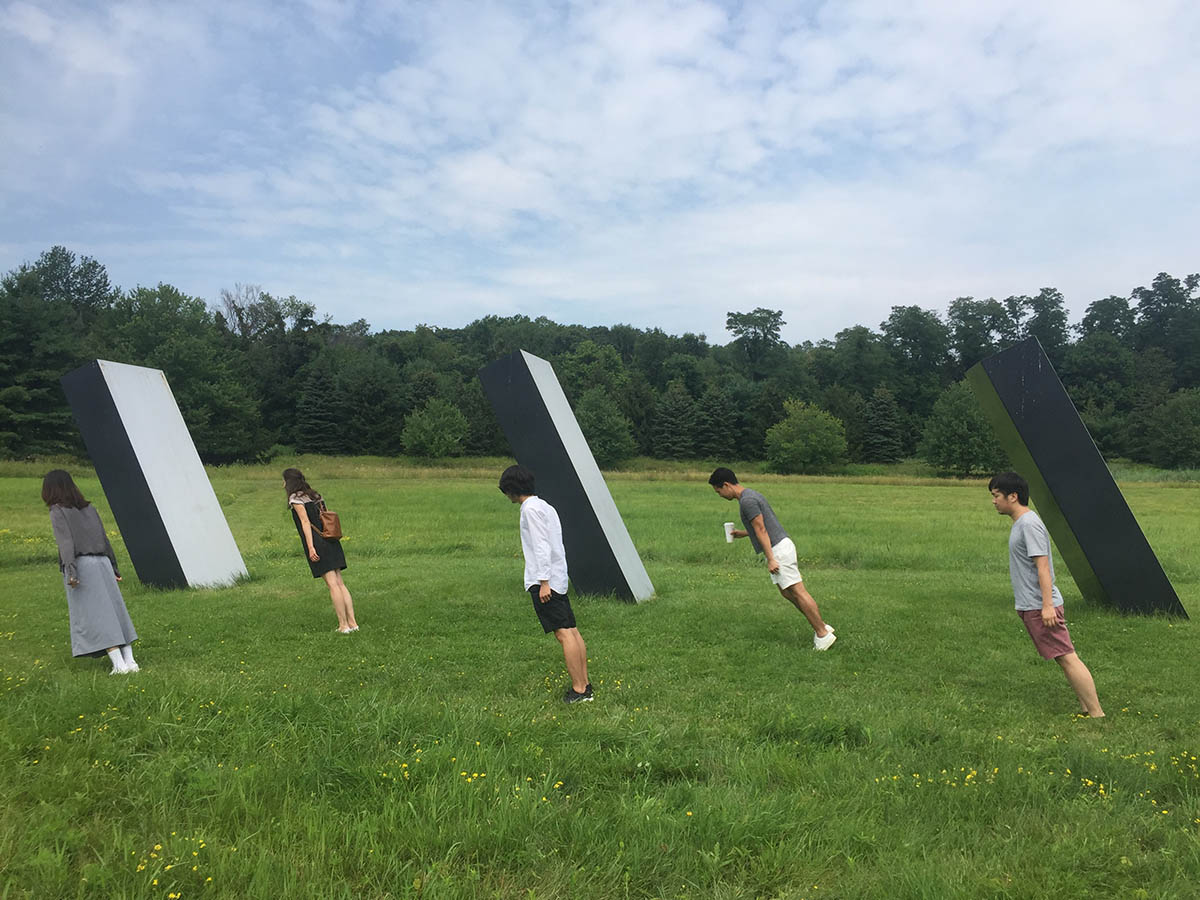 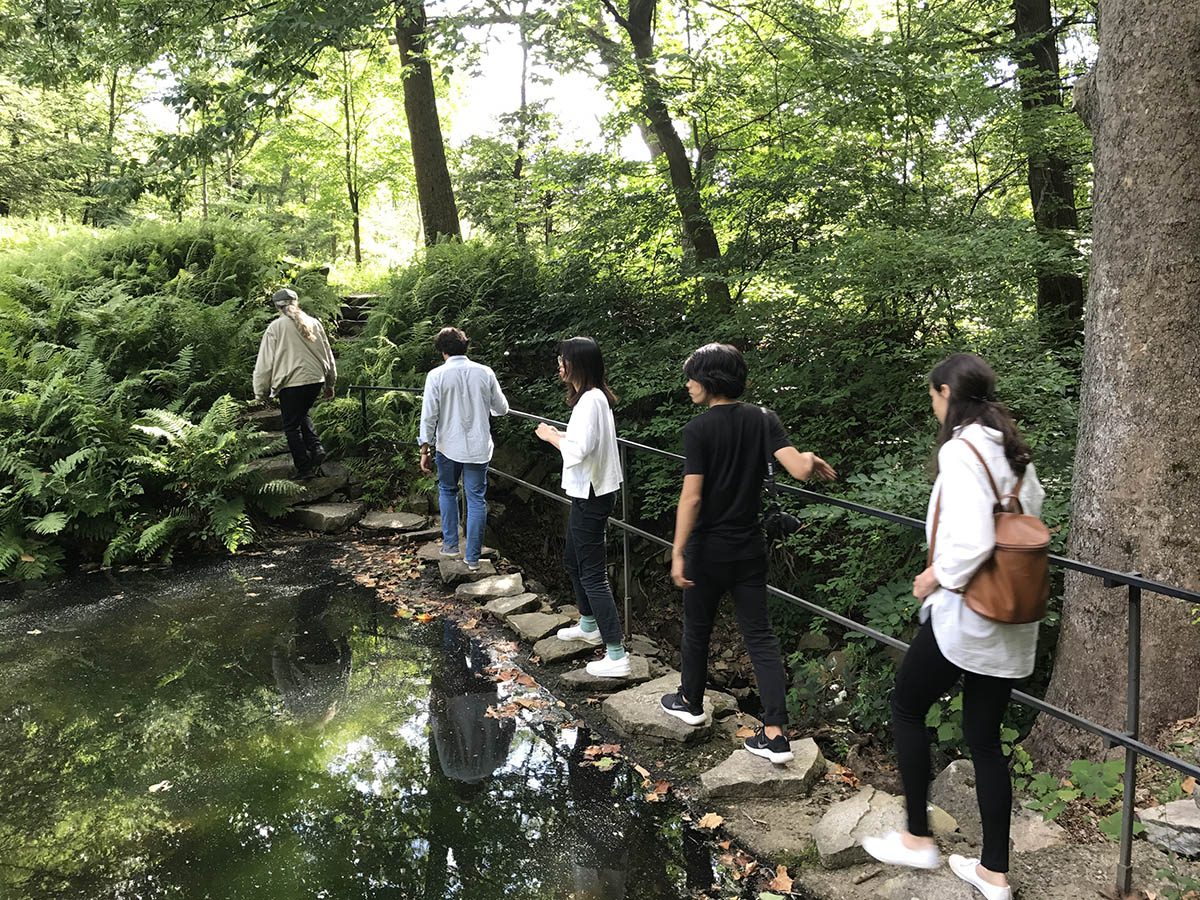 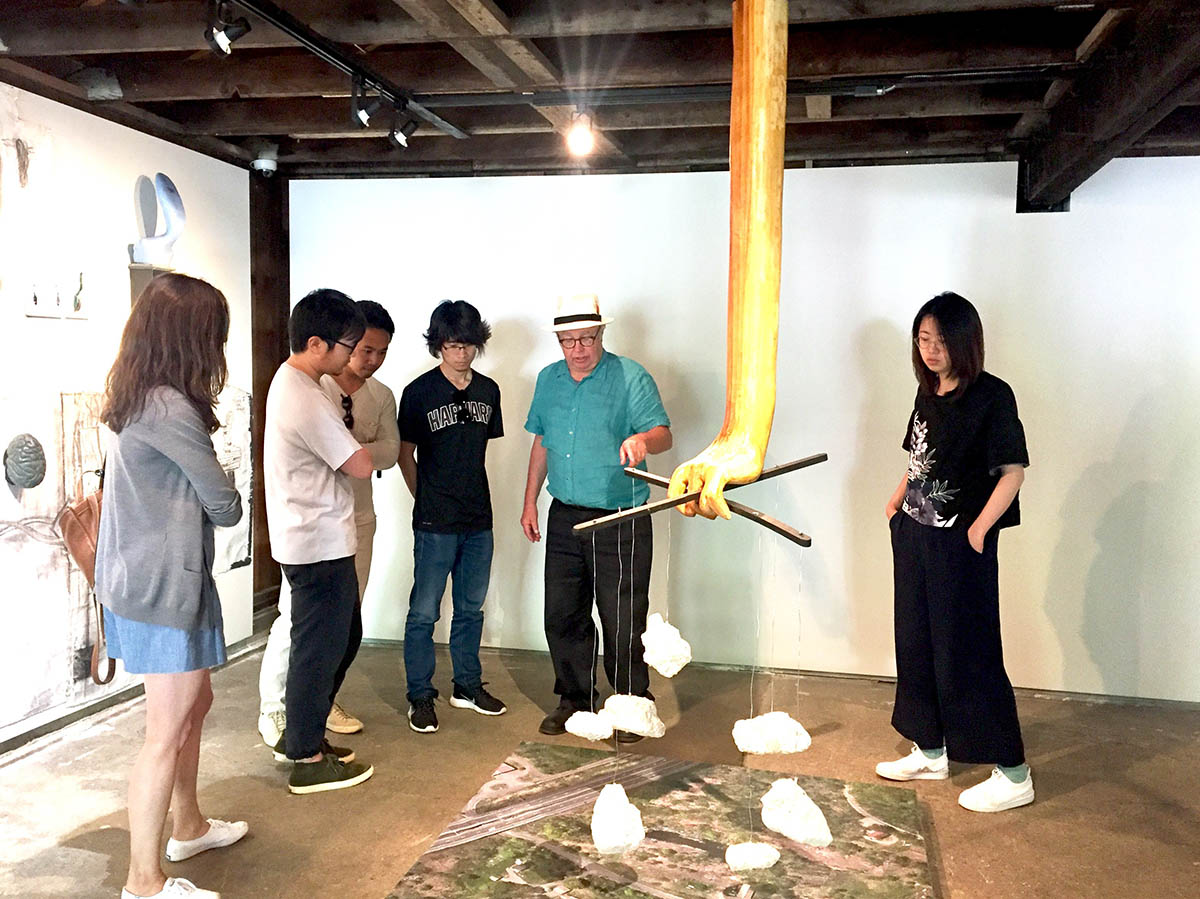 Applications for the 2018 Summer Architecture Fellowship will open again in April and ‘T’Space is developed as a project of the Steven Myron Holl Foundation.