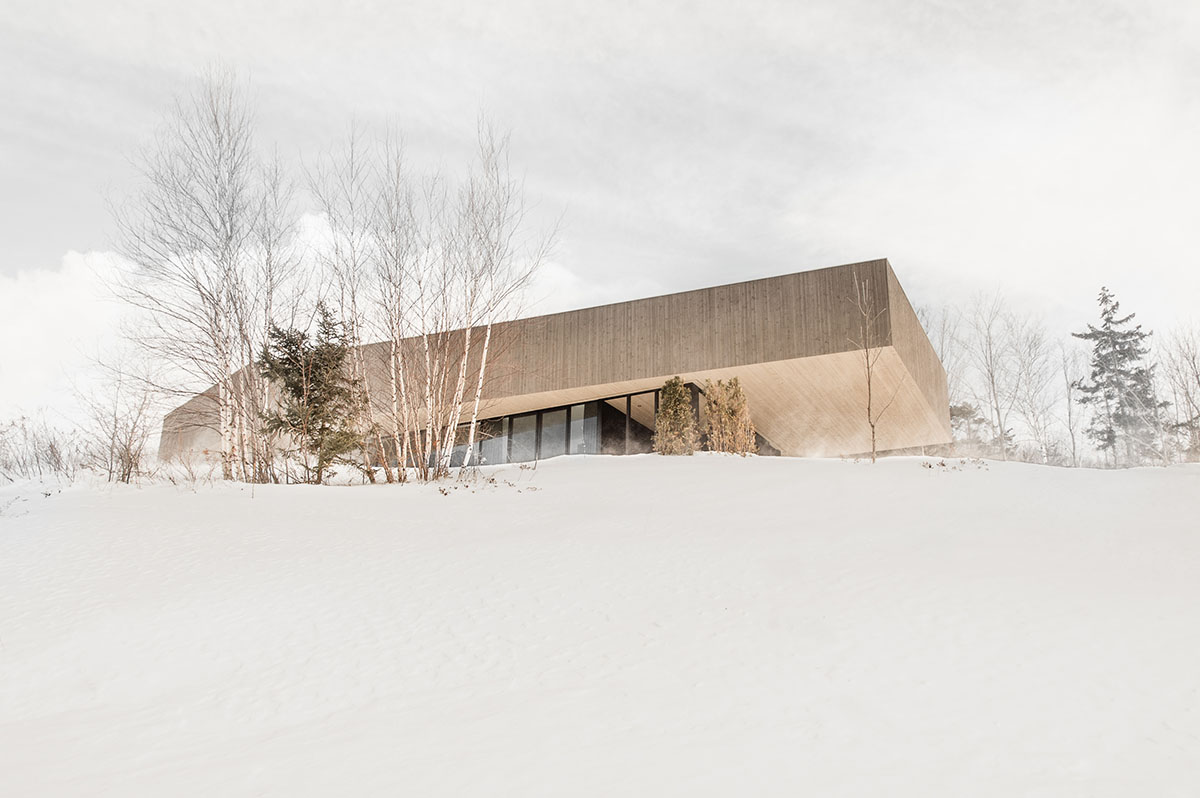 Montreal-based architecture firm Chevalier Morales Architectes has been named as the recipient of the 2018 Emerging Architectural Practice Award by the Royal Architectural Institute of Canada (RAIC), as they reflected the positive impact of the architectural competition process in Quebec. 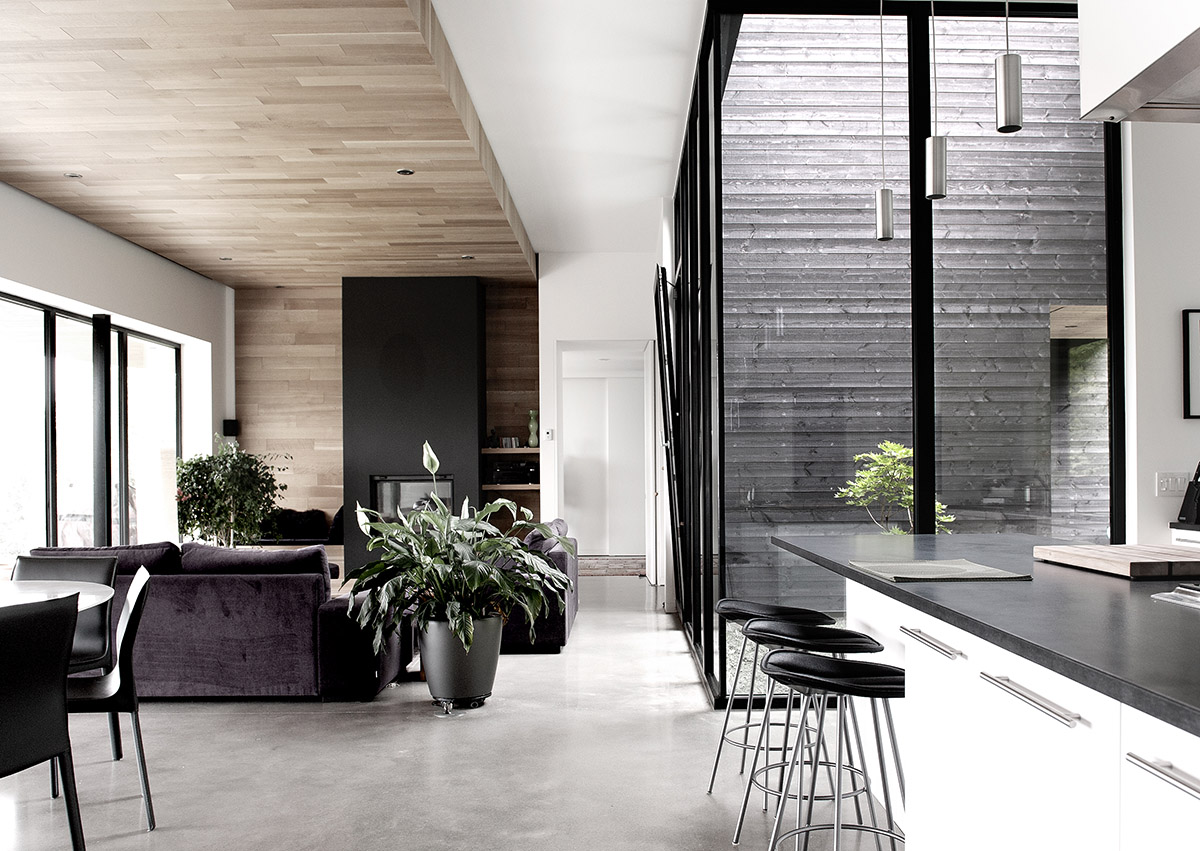 After working for more than a decade for major Canadian firms, Stephan Chevalier and Sergio Morales founded Chevalier Morales Architectes in 2005. The practice, with 15 architects and contributors, has created a series of impressive works via private houses and competitions for cultural projects. 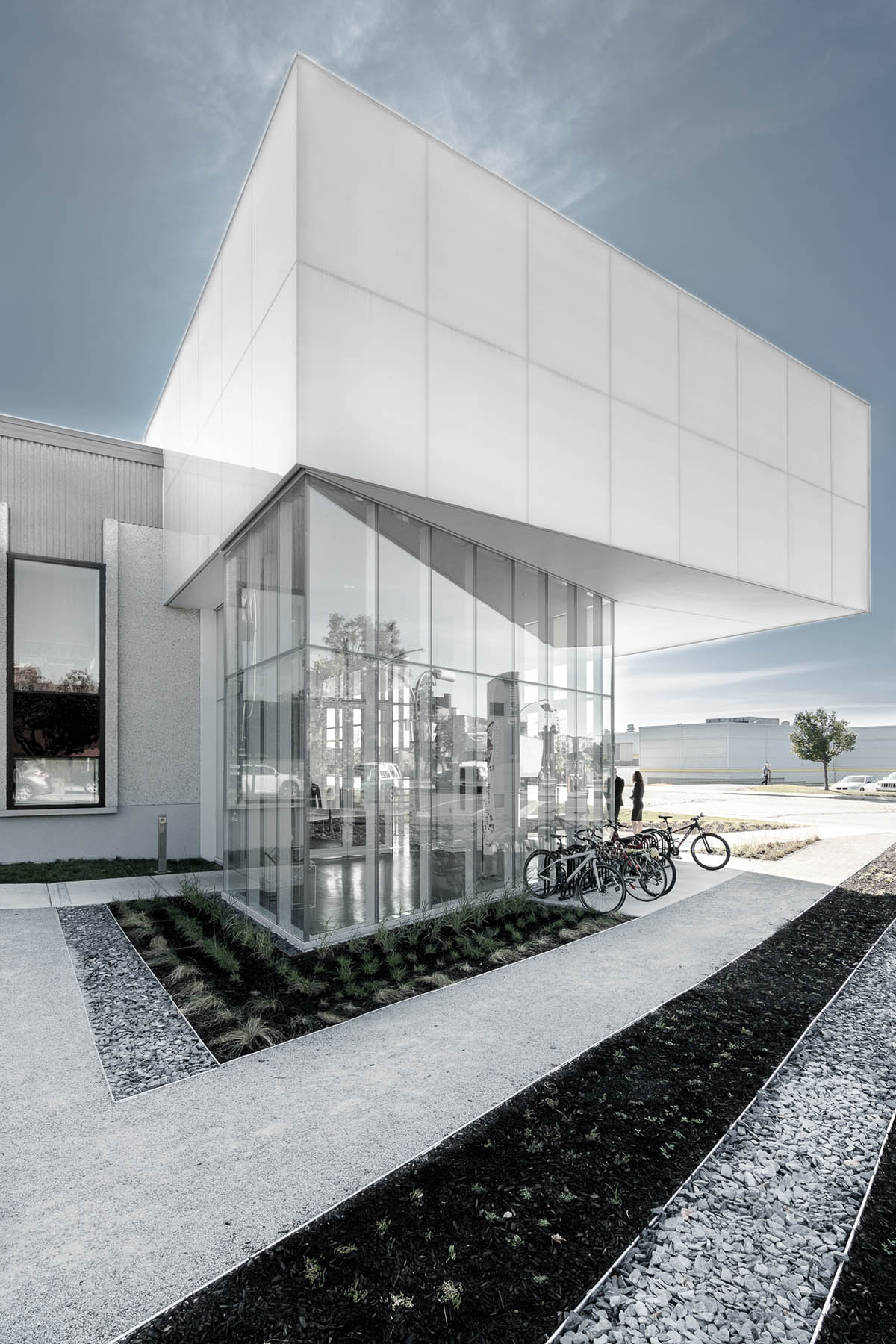 The jury was impressed with the craftsmanship of their work. “Their work is creative, inventive, fresh, strong, sensitive to details, almost poetic,” the jury said.

“There’s a mastery of building technology. They’ve demonstrated very mature work for an emerging firm.” The awards will be presented at the RAIC/AANB Festival of Architecture to be held in Saint John, from May 30-June 2, 2018. 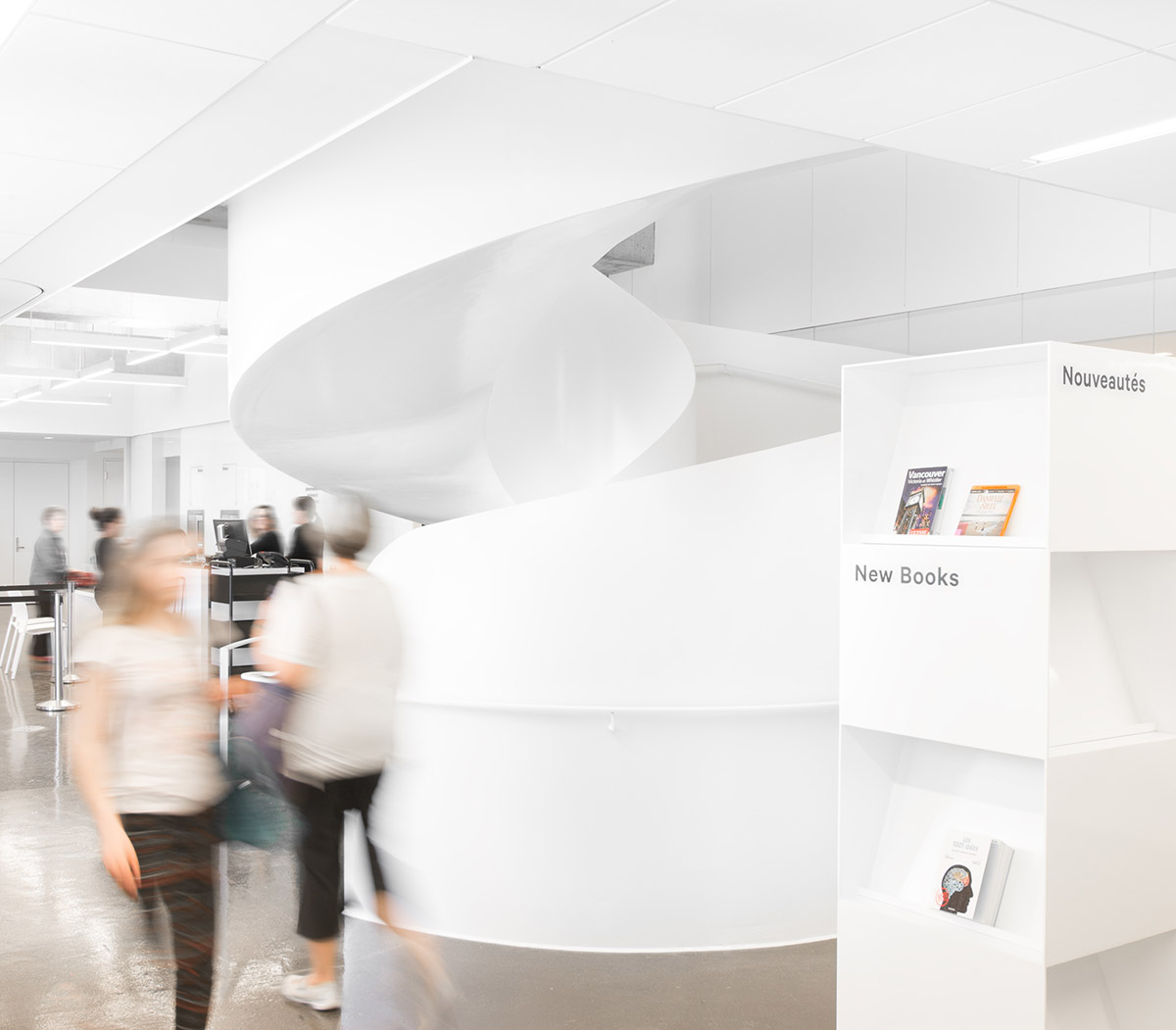 “The challenge for any up-and-coming practice is often working in the shadows with limited resources,” said principal architects Sergio Morales and Stephan Chevalier.

“While this can be an exciting and fertile period that demands resourcefulness and creativity, it is very nice to feel the warmth of the light shone on our practice via the 2018 Emerging Architectural Practice Award. The recognition and publicity that come with this award validate our efforts and increase our motivation to continue to produce quality architecture for our clients and the public.” 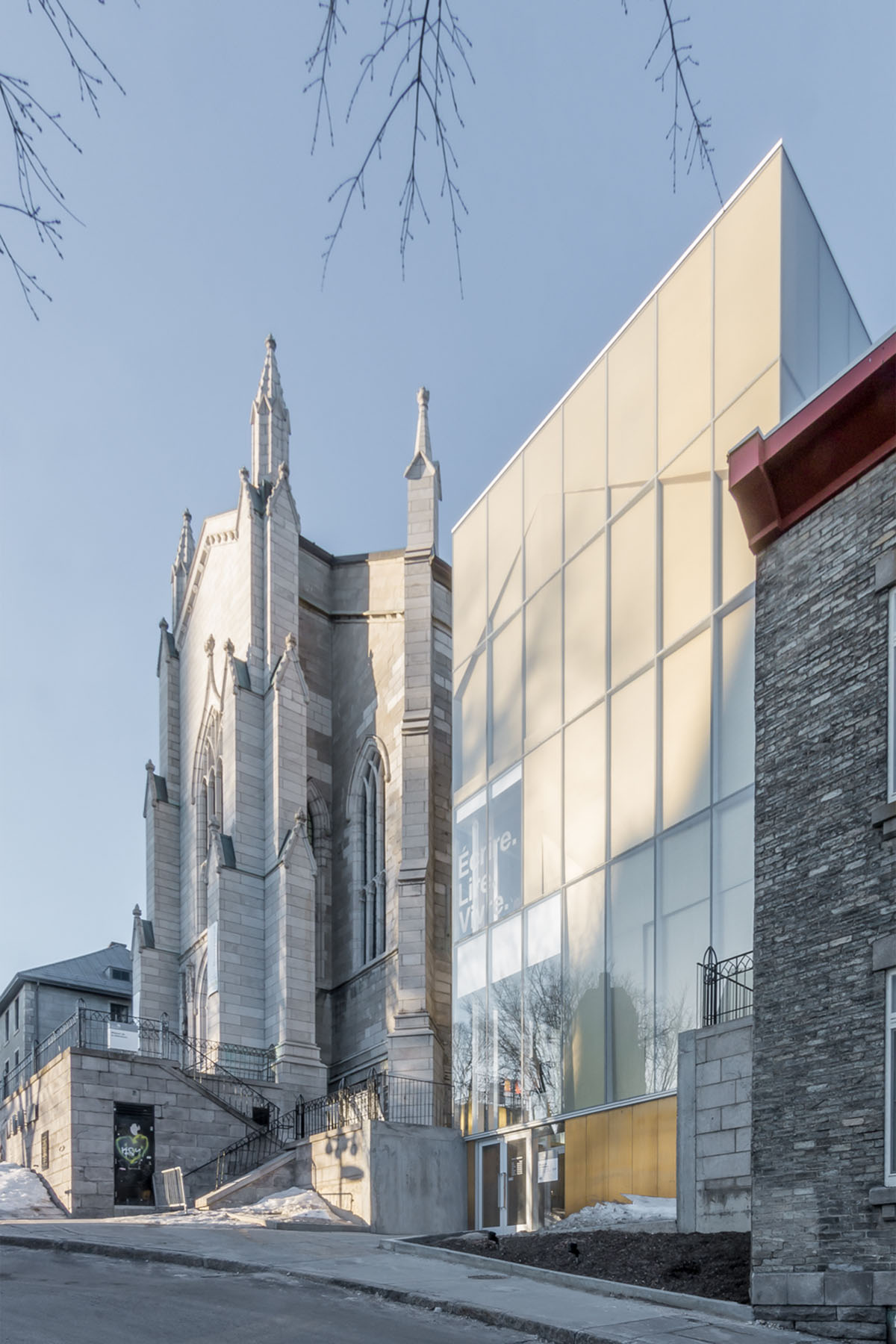 "Their cultural projects have been highly successful and have had a positive impact on their respective communities. One such example is the Maison de la littérature. Both a public library and centre for literary creation, it has given a contemporary physical identity to Quebec City’s literary community and renewed the appeal of current literature for youth," stated the RAIC.

"The contemporary addition to a former neo-gothic church and the interiors have become signature attractions of Old Quebec City attracting both general and specialized tourism." 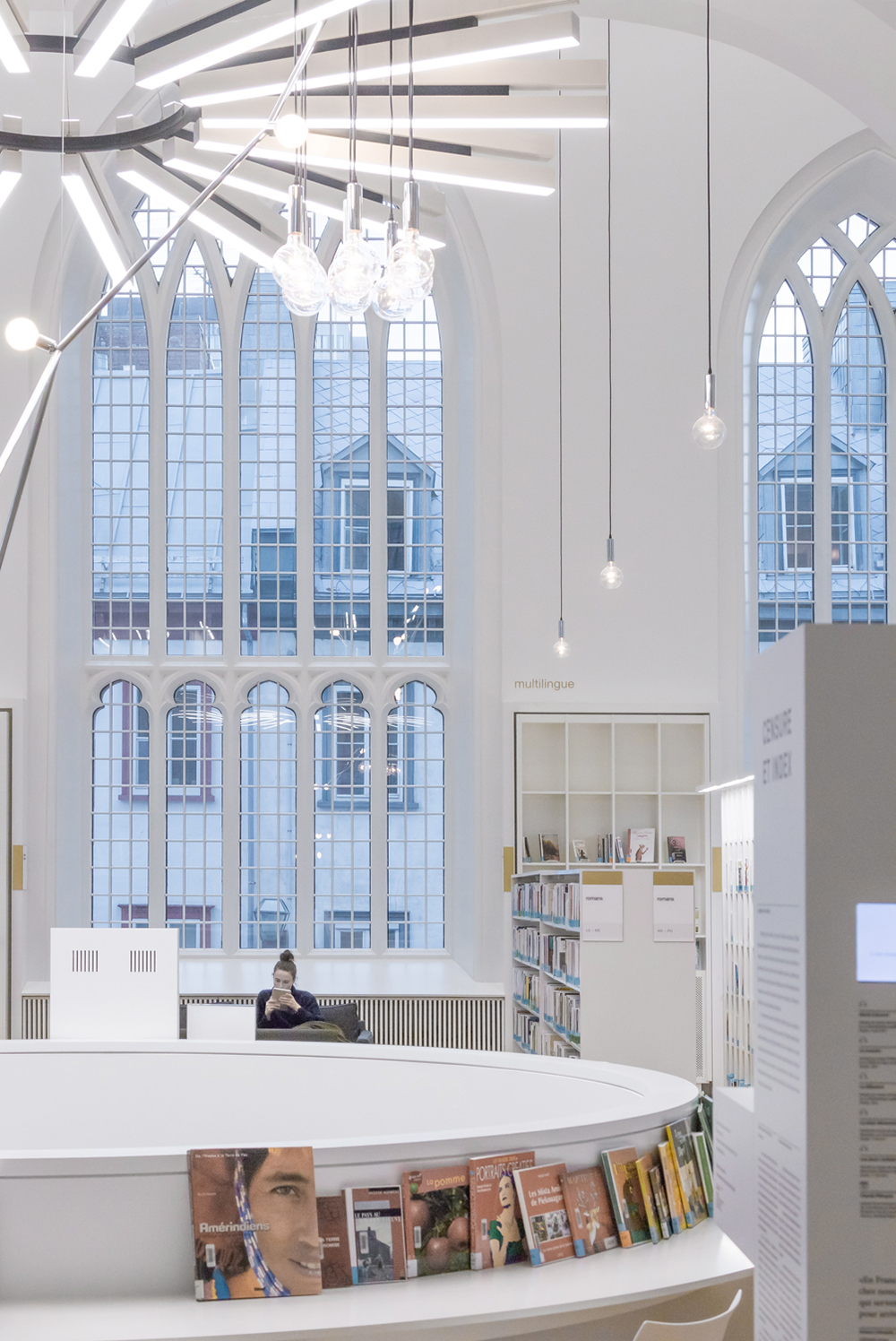 The jury noted the way their designs draw people through the buildings, describing them as “sleek and clean, warming and welcoming and evoking a nice feeling going inside.”

The firm’s principals teach in several Canadian universities and are also regularly invited as guest speakers and reviewers. By serving on competition juries, the principal architects continue to expand their efforts to improve the built environment. 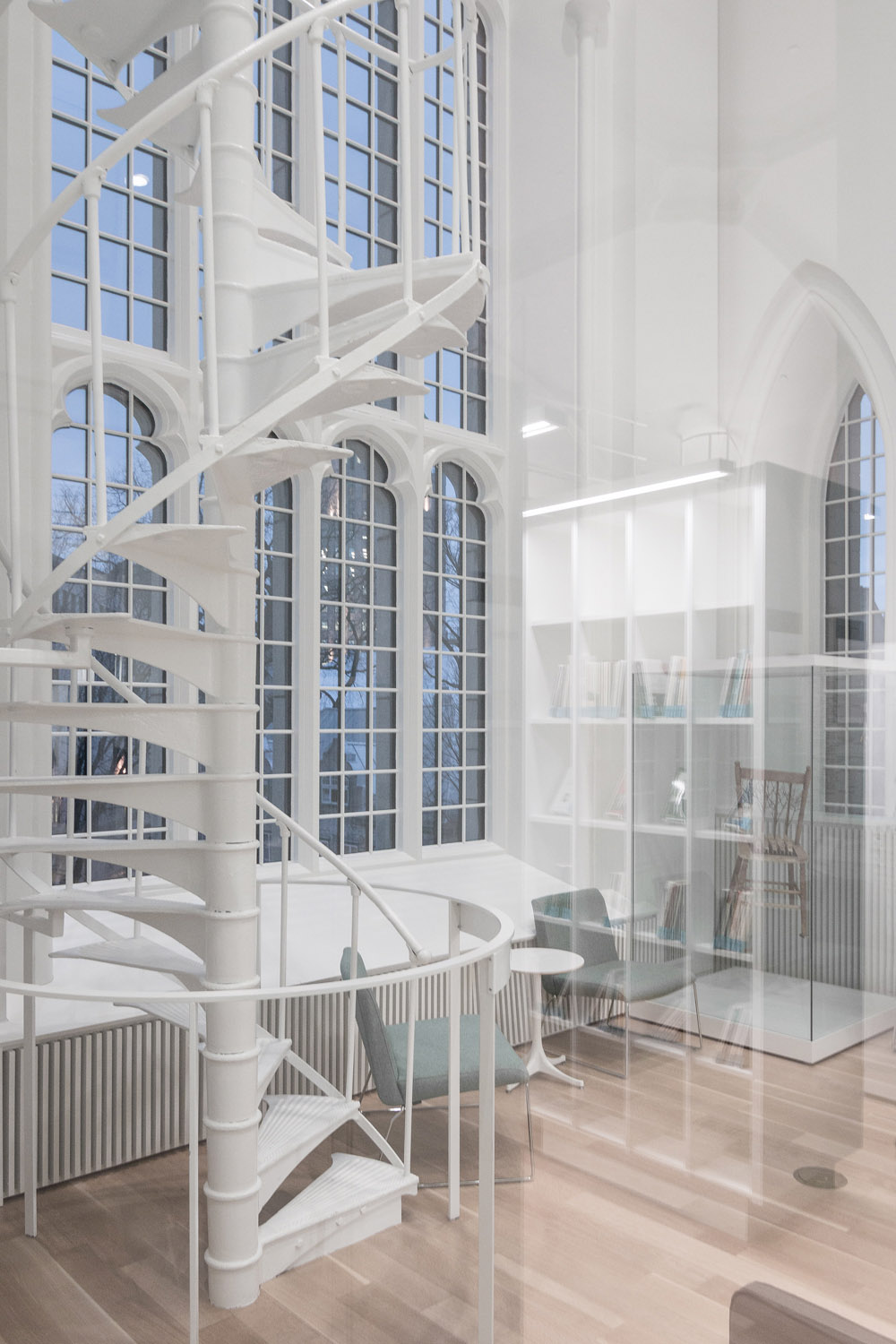