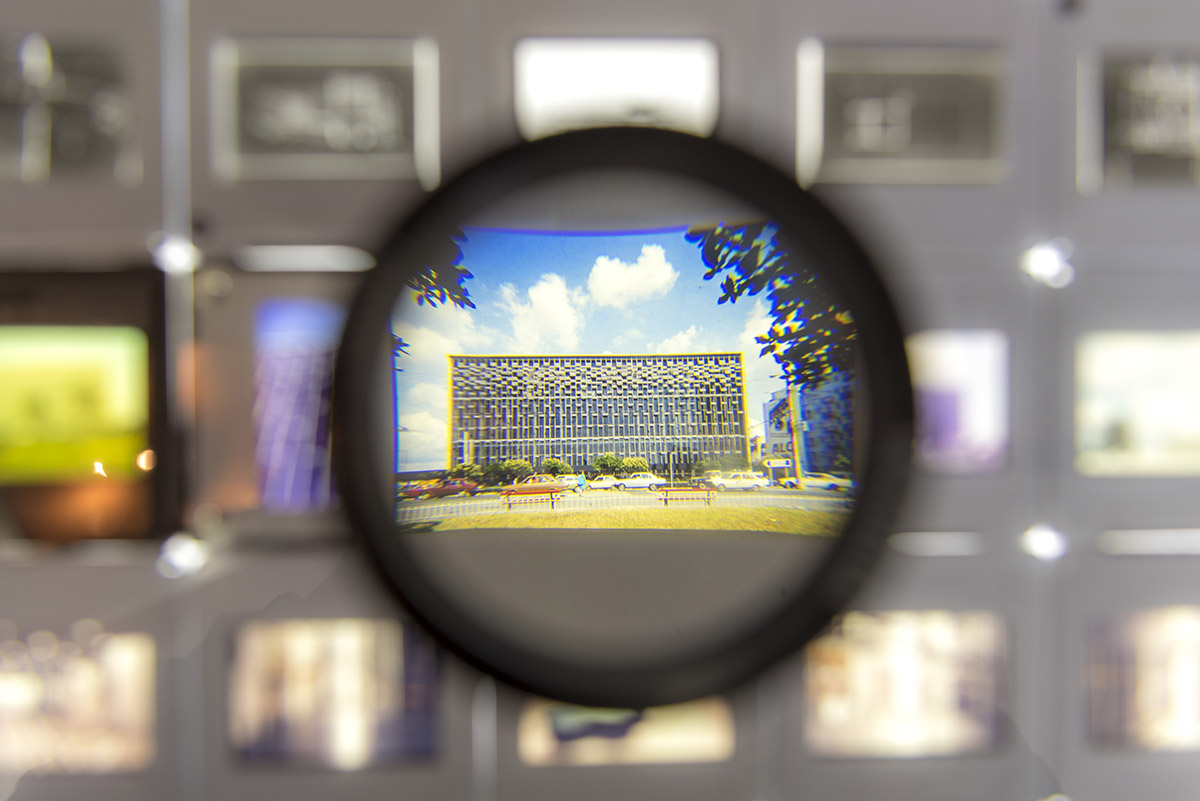 The firm has released first images from the exhibition, featuring models of the AKM and many artifacts from the archives of Murat Tabanlioglu, co-founder and principal of Tabanlioglu Architects. Plans, photographs, letters, and mockups are also presented at the exhibition to illustrate how history, function, and architecture are all intertwined within a certain period. 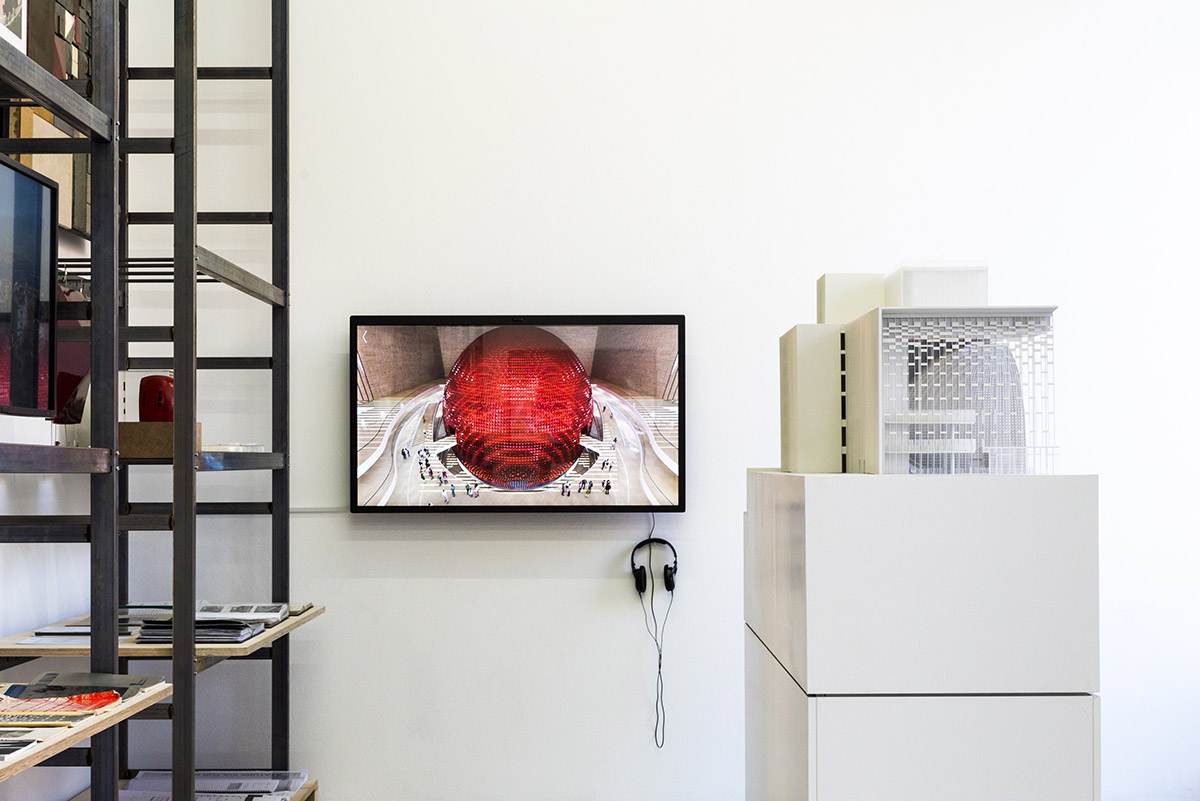 Titled "Recomposing AKM", the exhibition addresses the architecture and ongoing story of this cultural edifice in a kind of collage. Recomposing AKM can be visited until April 28, 2018 at the Architektur Galerie Berlin.

The Atatürk Cultural Center (AKM) is located at the eastern end of Taksim Square in the heart of Istanbul. Not only is it one of Turkey’s most important cultural buildings, but also a prime example of modernist architecture in the country. Built in 1966 and renewed in 1977, it has stood abandoned for years now. The building’s multi-faceted history serves as a catalyst to understanding modern Turkey, with political and technological developments reflected in AKM’s destiny. 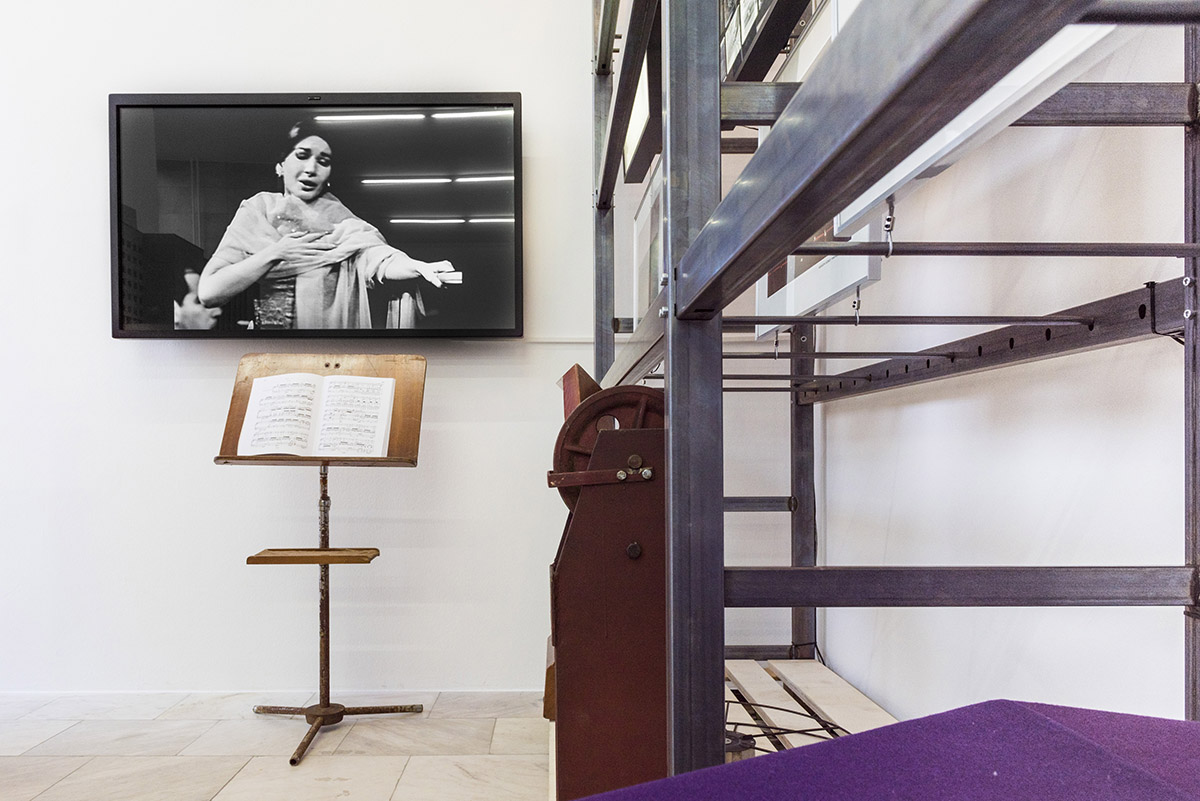 Tabanlioglu Architects recently unveiled plans for the renovation of the AKM. The project has been debatable for many years from social and political aspect in consideration of its proper transformation as related to the city context. The firm is currently working on the renovation of the project to revive the building as "a world-class" Arts and Culture Venue. 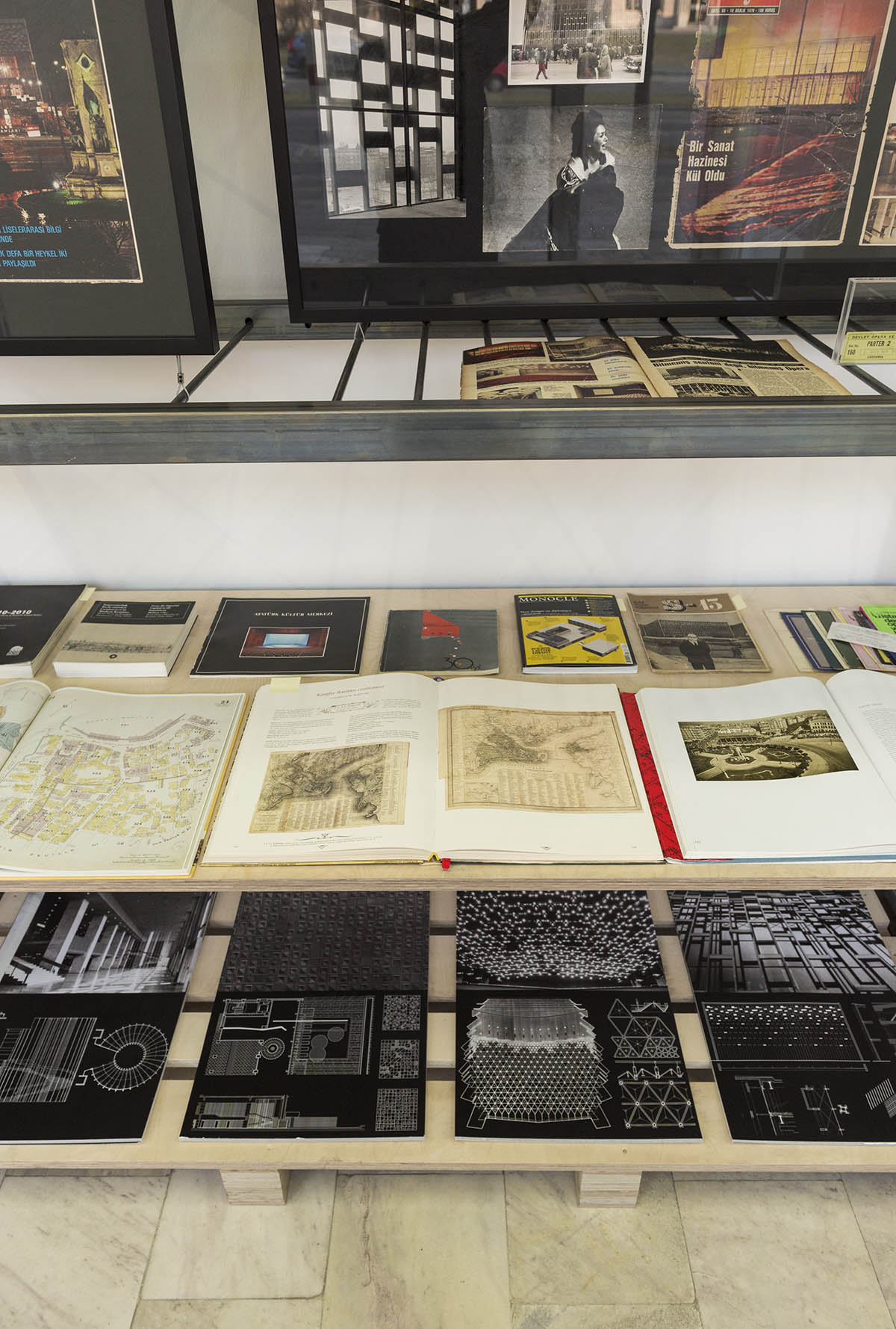 "The transformation of the project, presented as "re-composition plans", shed light not only on the impact of the cultural center on the urban fabric, but also the challenges of designing a contemporary opera house that must operate like a complex machine. A key aspect is the preservation of the AKM’s architectural structure with its iconic façade," said the firm.

"This issue touches on the wider debate on contemporary cultural preservation. While buildings from the 19th and 20th centuries are preserved and maintained in many places, modern buildings from the second half of the 20th century are often demolished – as has occurred in Germany with much of its postwar modernist architecture. In this regard, the AKM can be seen as an important case study." 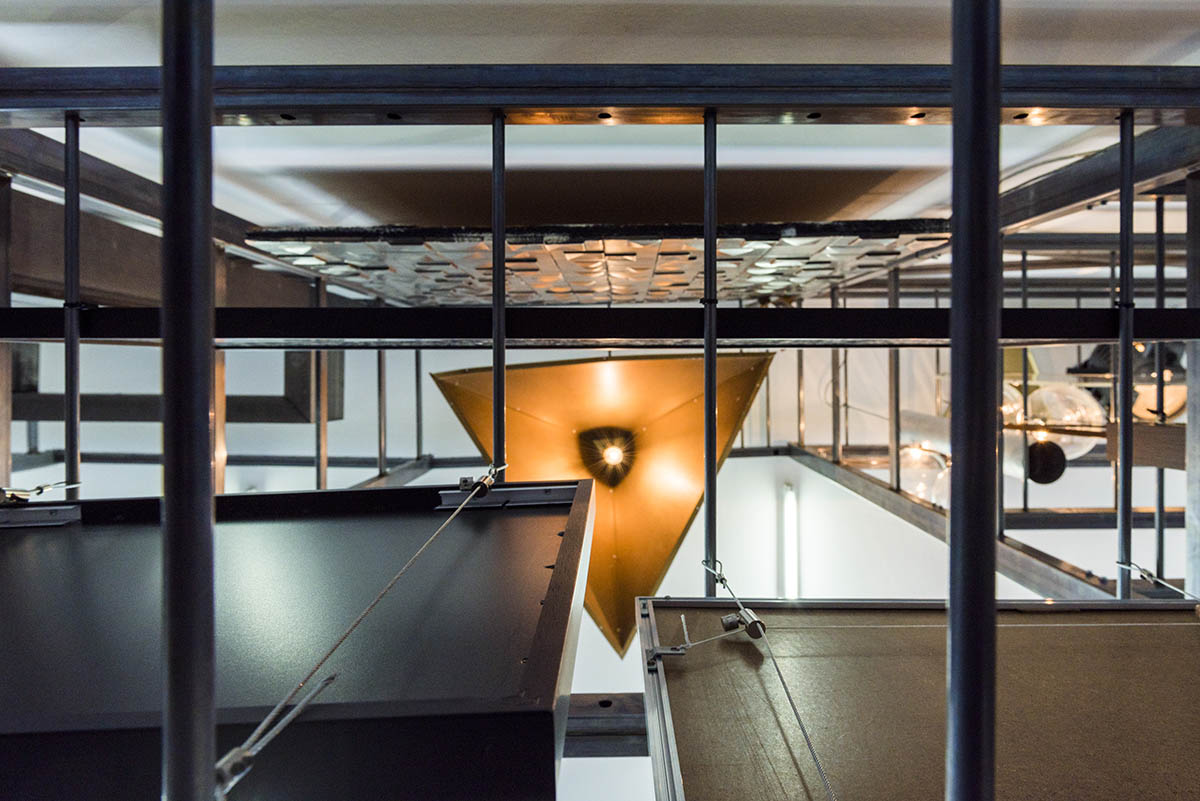 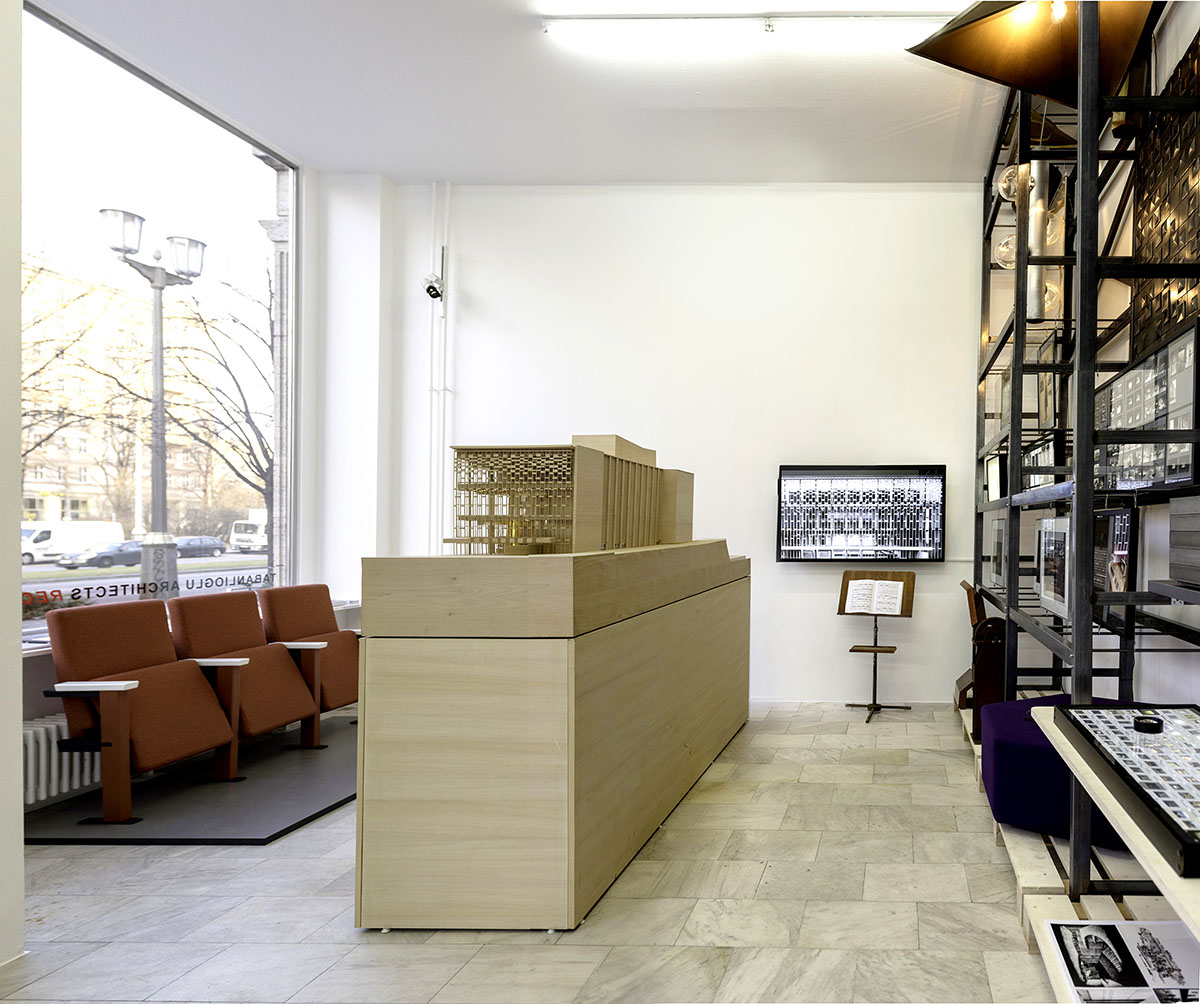 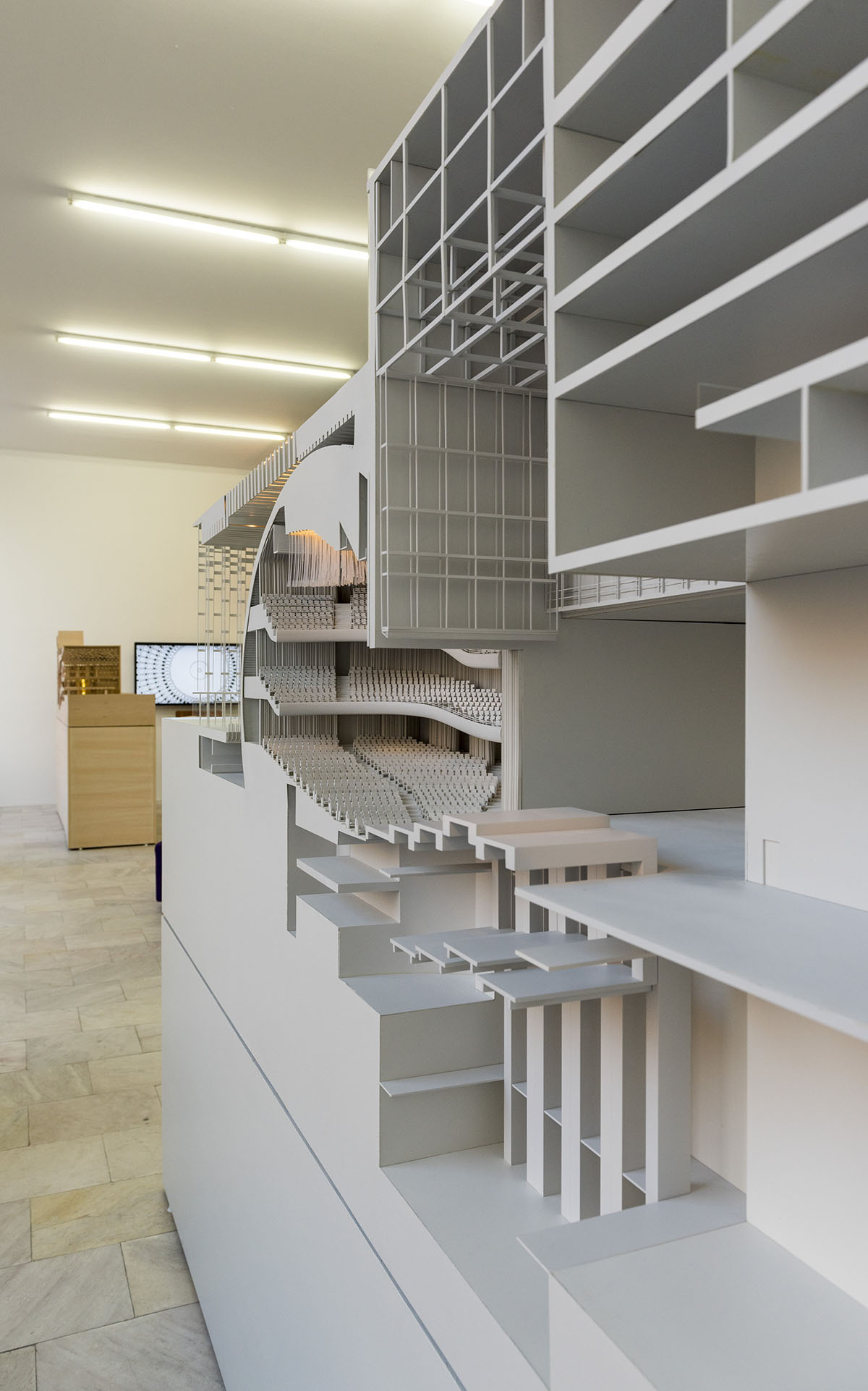 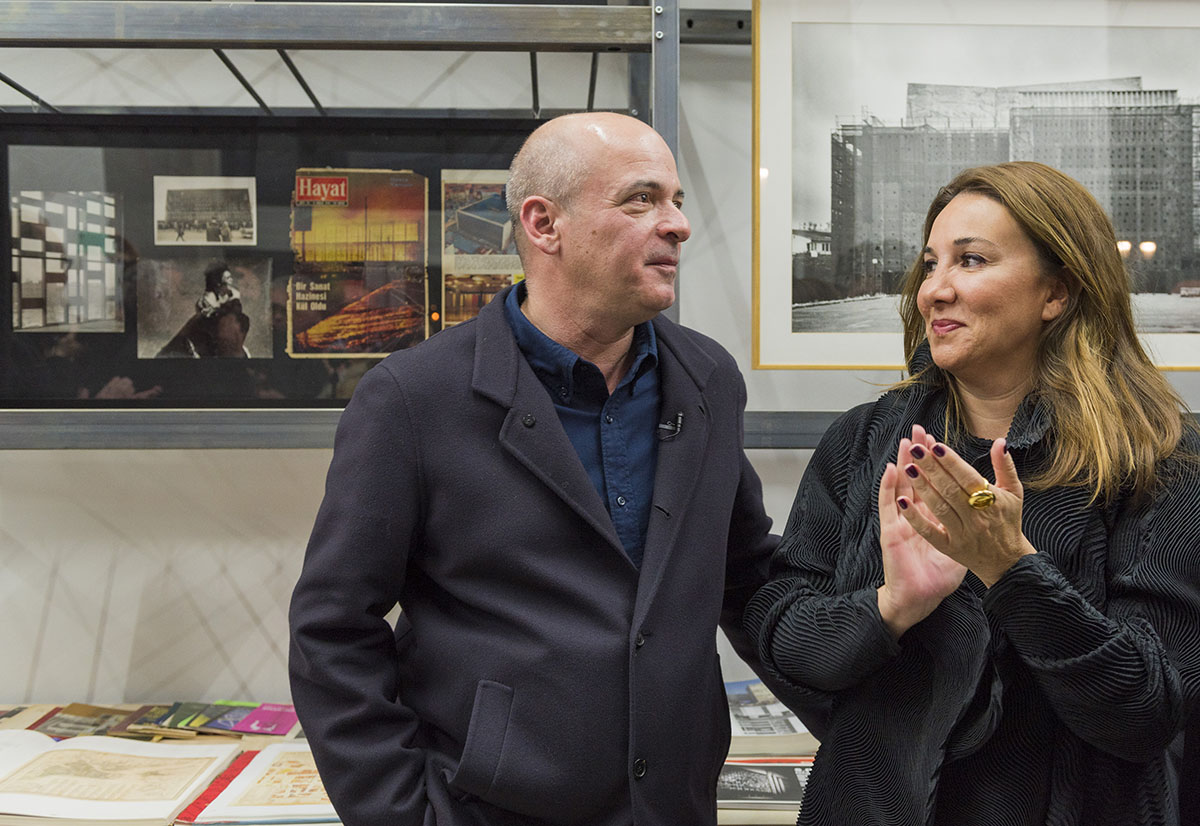 Murat Tabanlioglu and Melkan Gürsel at the opening of the exhibition 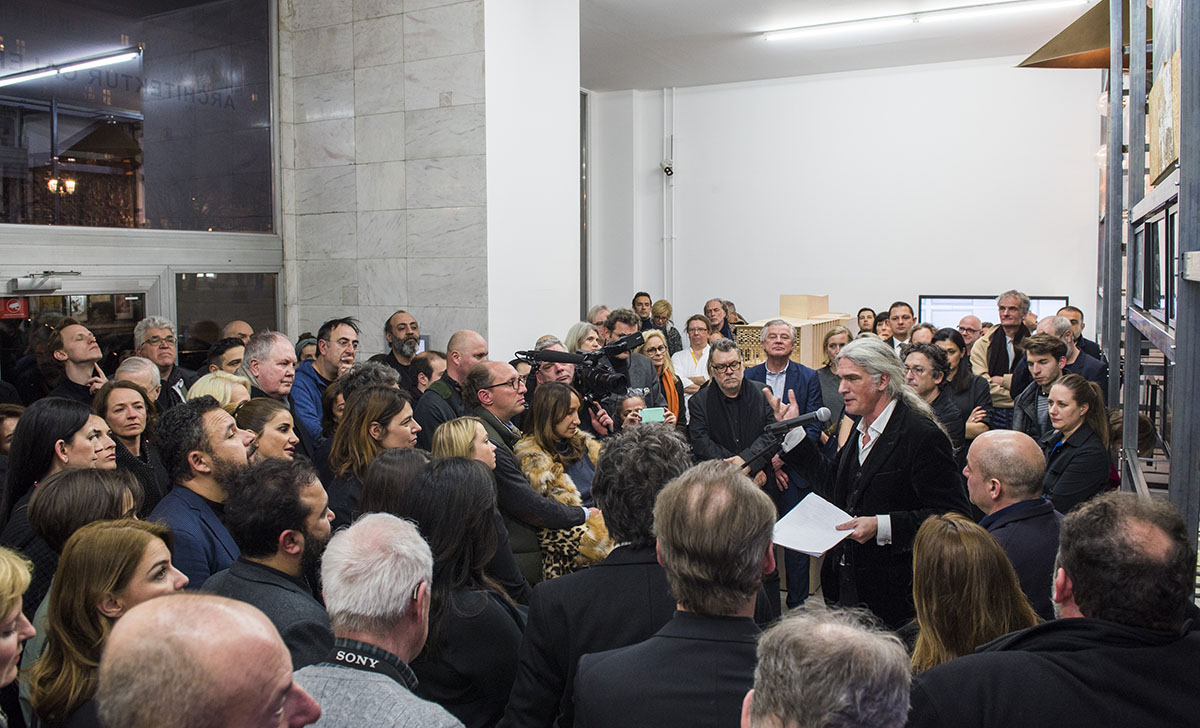 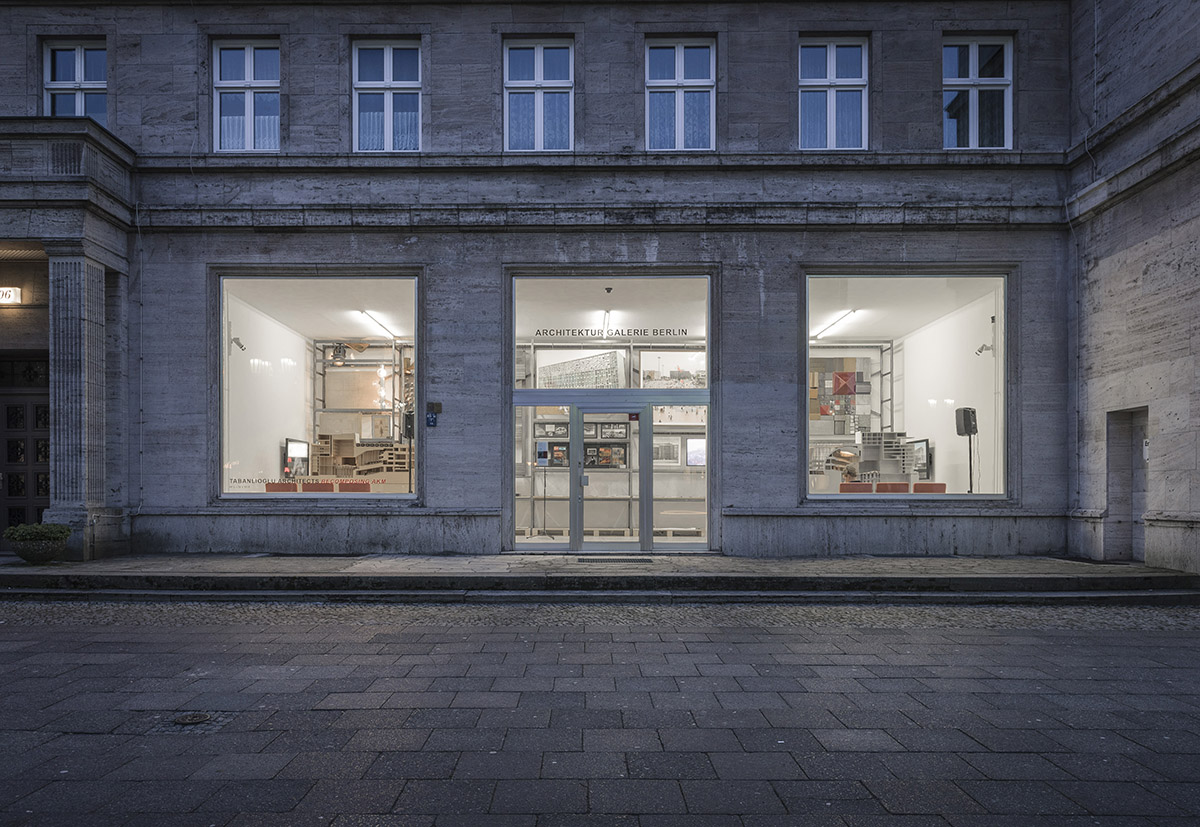 Tabanlioglu Architects is headed by Murat Tabanlioglu and Melkan Gursel. The practice has a long family tradition: its founder, Dr. Hayati Tabanlioglu, served as the architect of the original Atatürk Cultural Center.

All images courtesy of Tabanlioglu Architects