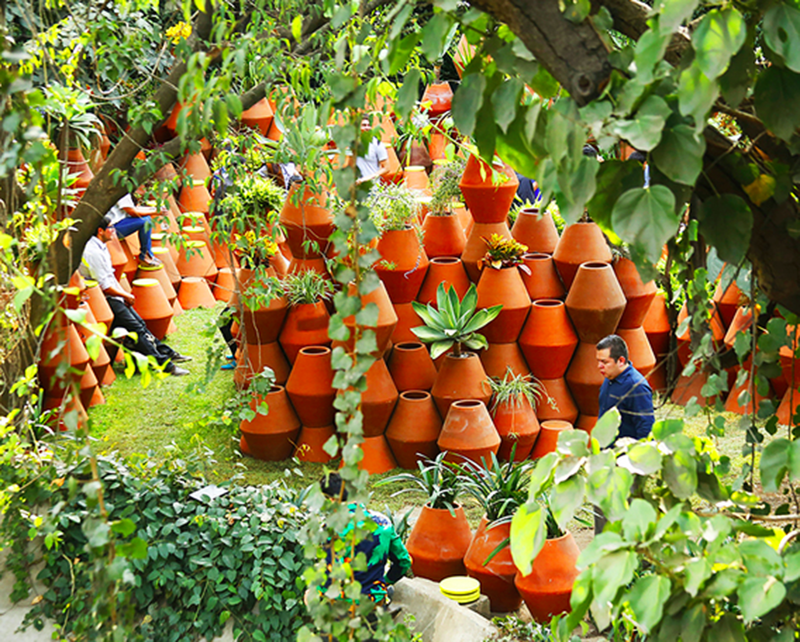 The Graham Foundation has announced $419,000 in new grants to organizations supporting 31 projects. The funded projects—including major museum retrospectives, site-specific commissions, art and architecture biennials, and provocative journals and publications—offer forums for new ideas with the potential to expand the field of architecture.

Operating on a variety of scales, these grants give voice to innovative programs and scholarship, and create new platforms for engagement with architecture and its role in the arts, culture, and society. 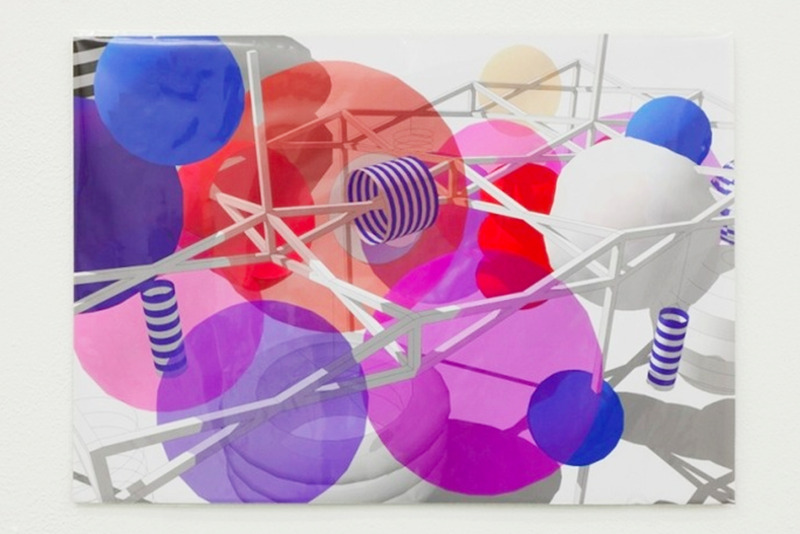 The awarded projects were selected from a competitive pool of over 230 submissions from organizations in 24 countries. The new grantees comprise a diverse group of national and international organizations in cities across North America and the world, including Chicago, Los Angeles, Mexico City, Johannesburg, London, and Istanbul. Istanbul Foundation for Culture and Arts/Chinese public health poster depicting the human body as a factory, 1933. Courtesy of the National Library of Medicine, courtesy of Graham Foundation

These new award recipients join the expanding network of individuals and institutions that the Graham Foundation has supported over the past 60 years in its role as one of the most significant funders in the field of architecture.

The list of the 2016 organizational grantees, sorted by project type, follows. To learn more about the new grants, click on any grantee name below to visit their online project page. 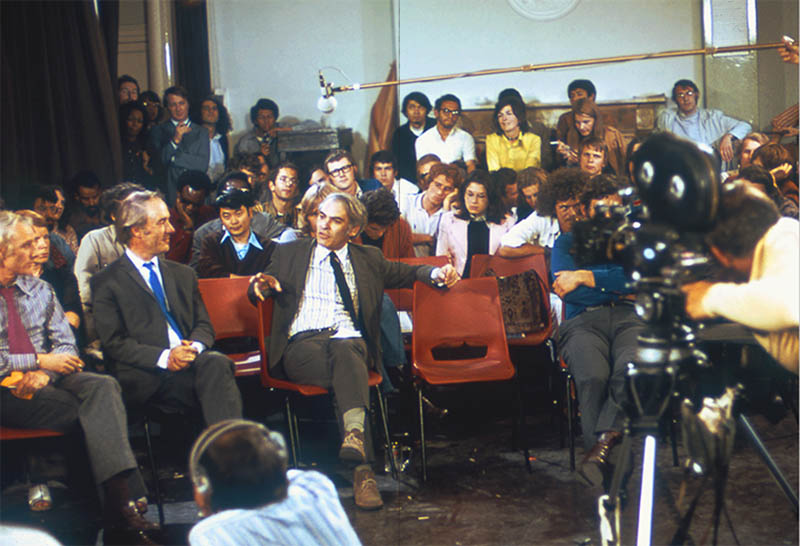 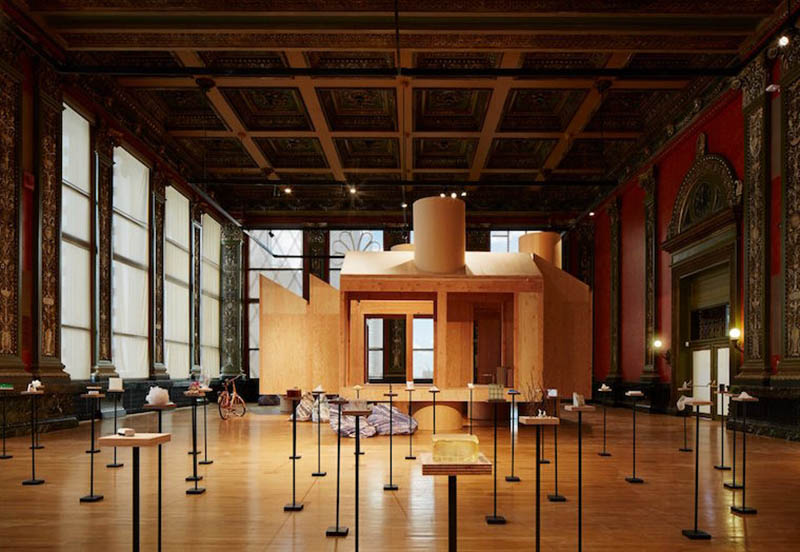 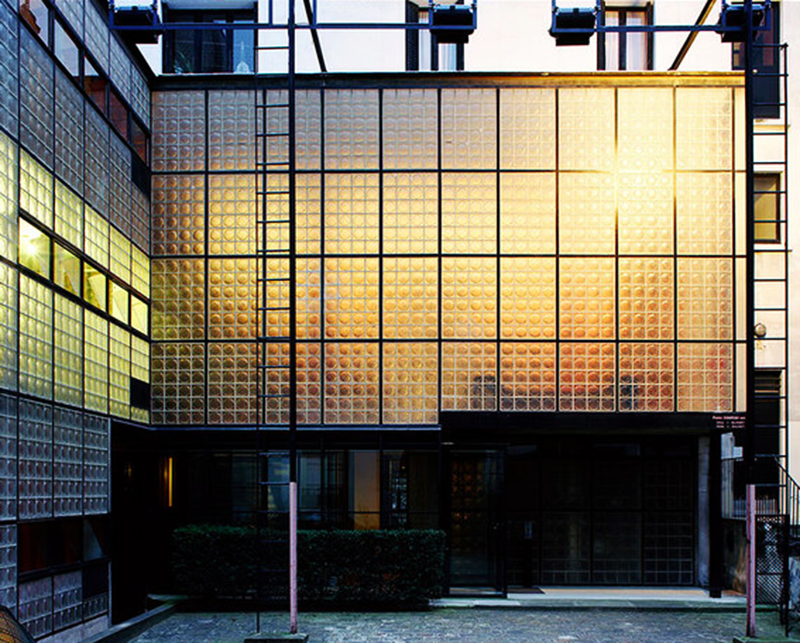 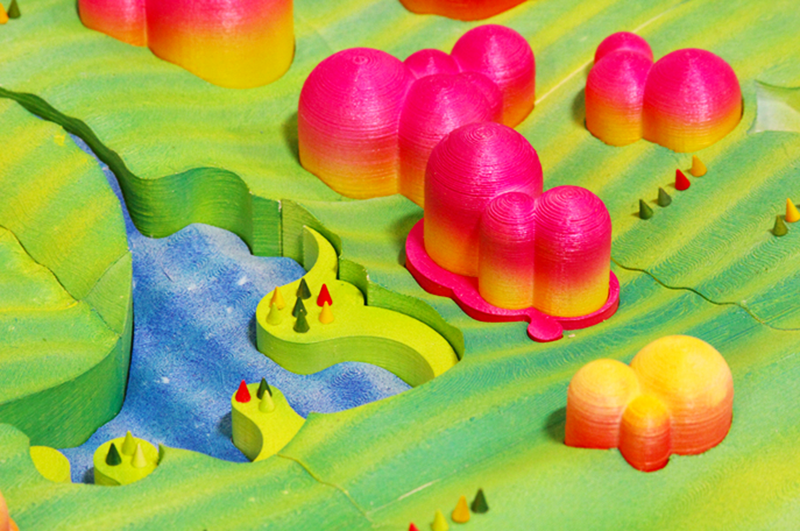 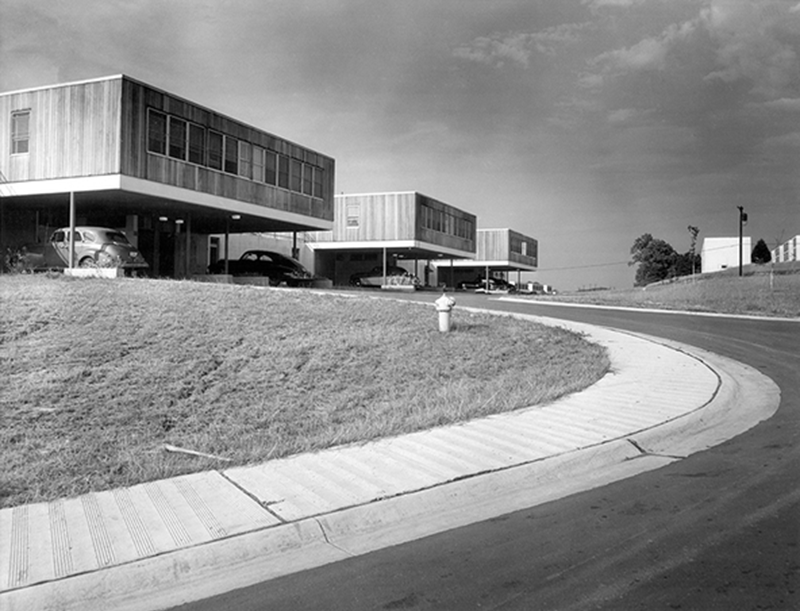 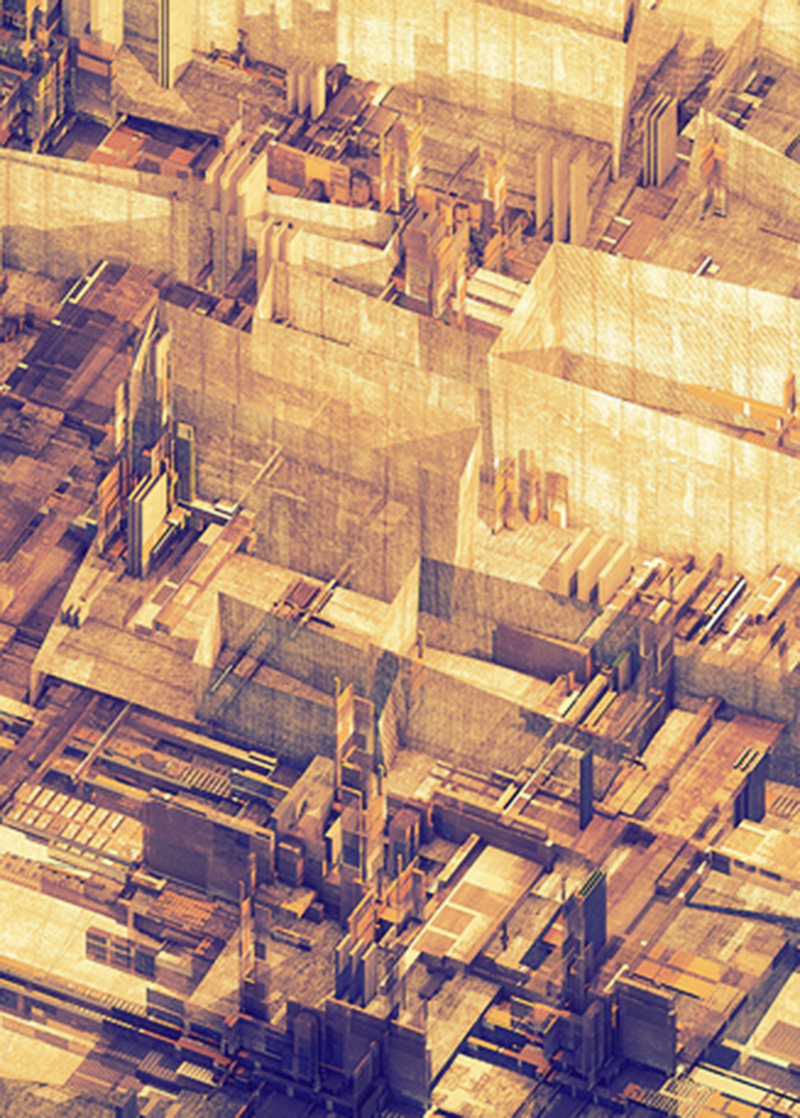 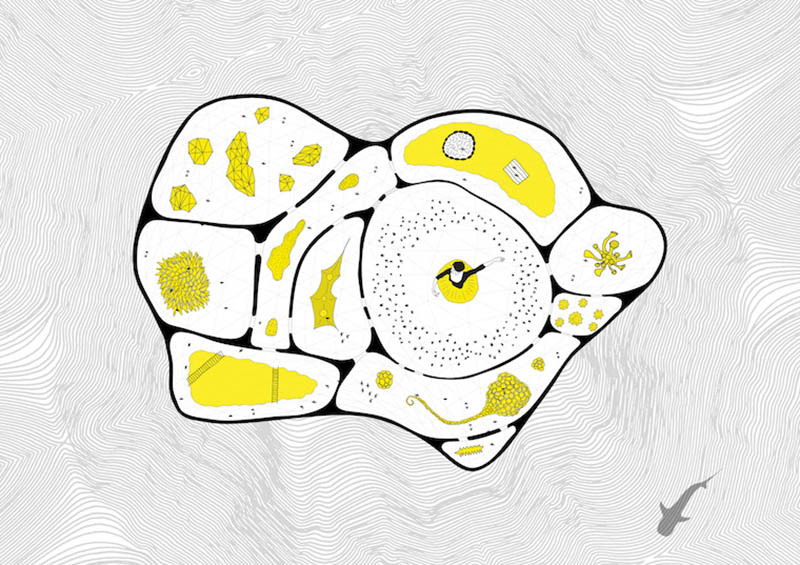 Terreform/Tomáš Boroš, UR 10: The Helsinki Effect, Public Alternatives to the Guggenheim Model of Culture-Driven Development, shortlist entry for Helsinki Inac, 2015, Helsinki, Finland. Courtesy of the artist. 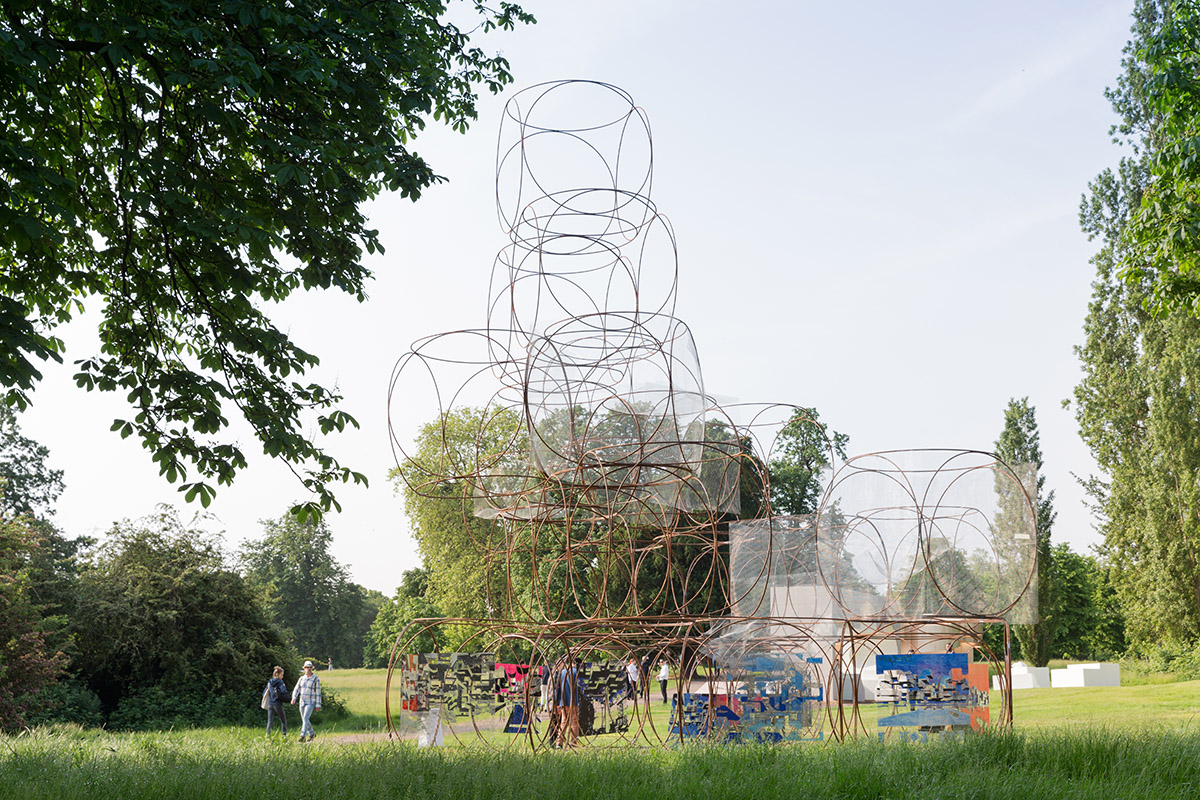