A Japanese Constellation: Toyo Ito, SANAA, and Beyond at MoMA 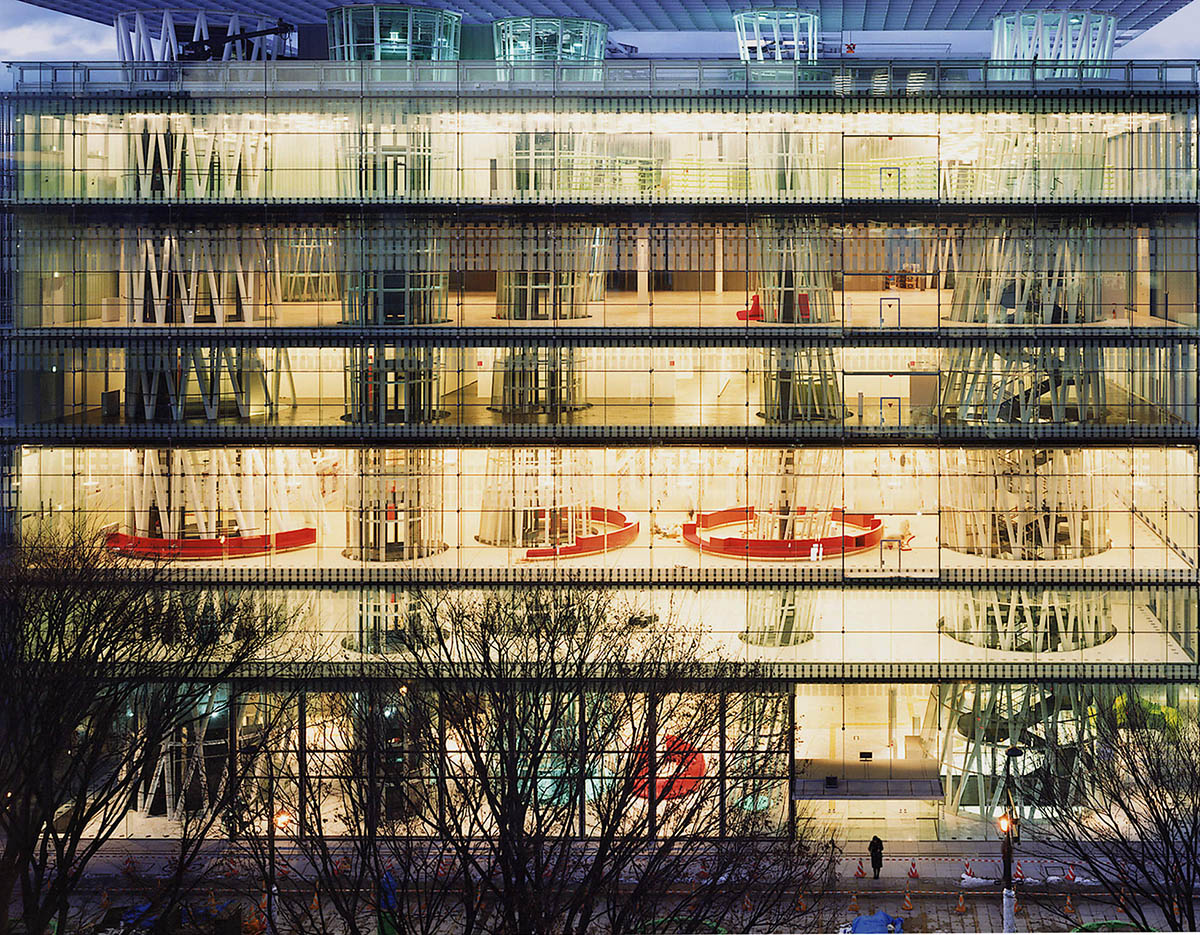 A Japanese Constellation: Toyo Ito, SANAA, and Beyond

A Japanese Constellation focuses on the network of architects and designers that has developed around Pritzker Prize winners Toyo Ito and SANAA. Providing an overview of Ito’s career and his influence as a mentor to a new generation of Japanese architects, the exhibition presents recent works by internationally acclaimed designers, including Kazuyo Sejima, Ryue Nishizawa, Sou Fujimoto, Akihisa Hirata, and Junya Ishigami.

Departing from one of Ito’s pivotal works, the Sendai Mediatheque, completed in 2001, as well as SANAA’s 21st Century Museum of Contemporary Art, Kanazawa (2004), the 44 featured designs range in scale from small houses to museums. Organized through intersecting spaces separated by translucent curtains, drawings, models, and images reveal the structural invention, non-hierarchical thinking, and novel uses of transparency and lightness that link these practices. Exploring a lineage of influence and cross-pollination that has become particularly relevant at the start of the 21st century, the exhibition highlights the global impact and innovation of contemporary architecture from Japan since the 1990s. With its idea of a network of luminaries at work, A Japanese Constellation is intended as a reflection on the transmission of an architectural sensibility, and suggests an alternative model to what has been commonly described as an individuality-based “star-system” in contemporary architecture.