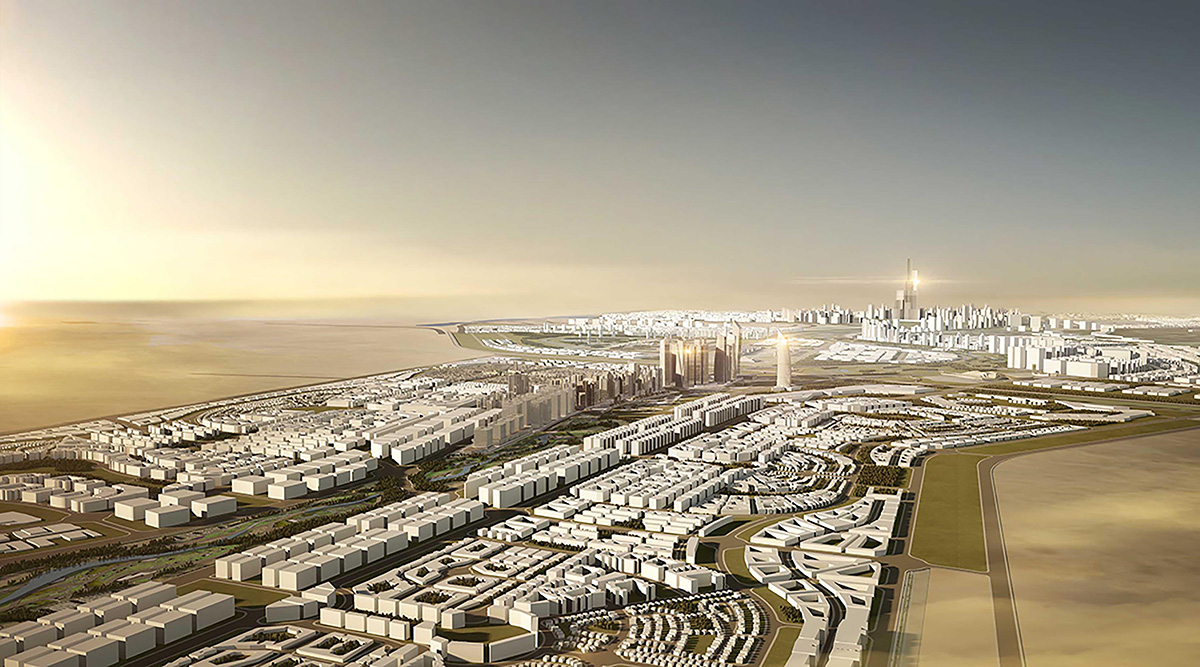 In January 2019, According to Egyptian prime minister Mostafa Madbouly, Egypt has launched the green river construction project in the new administrative capital.

The 35 km long river purposes to act as a connector between the modern and diverse urban neighborhoods. The initial phase will be of about the first 10 kilometers, extending from the central ring road to the regional ring with 9 billion pounds estimated investment. It will be conducted by the housing ministry in partnership with Dar al Handasah office. 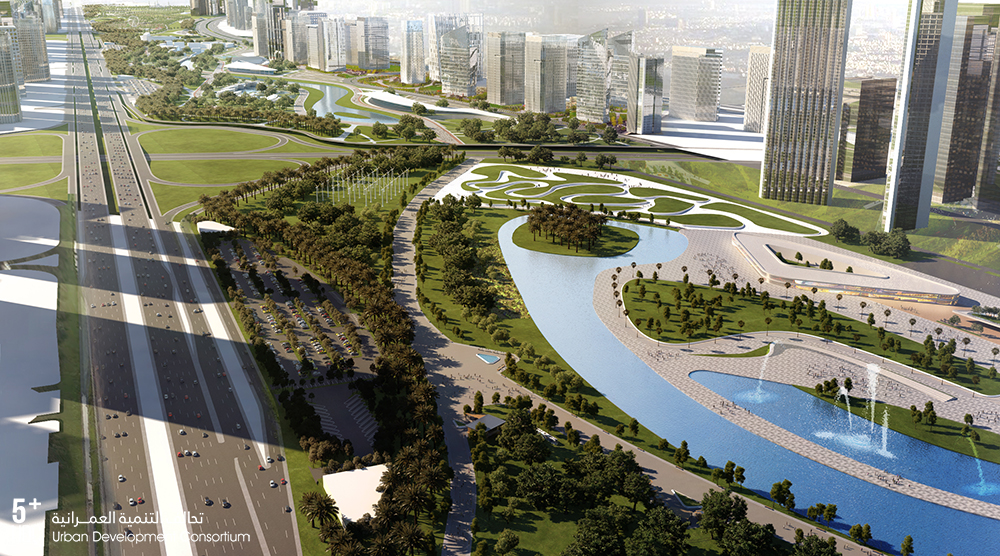 The central park will extend over a 10 km area to make it as one of the largest in the world. It is considered to be the key component in the urban structure of new administrative capital. The landscape area respects the topographical nature of the location and harmonizes with the general ecosystem. The park will include an integrated network of lanes for pedestrians and bicycles and a variety of distinguishing projects.

The landscape areas inside the capital will be irrigated by the output of the water treatment plants to cultivate all the green areas. According to the director of Dar Al Handasah office Yehia Zaki, the park will encompass a wide variety of vegetation that reflects the rich Egyptian natural vegetation environment. 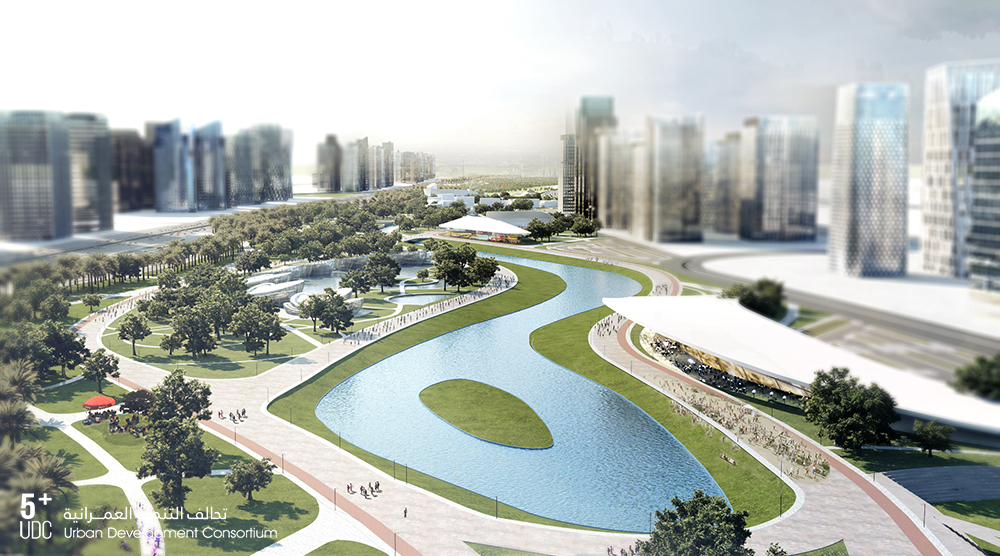 The central park is likely to accommodate more than two million visitors annually and will offer the newest communication and transport systems. The park is connected to the residential neighborhoods adjacent the heart of the new administrative capital through links of green axes.

The capital is estimated by 58$ billion. The Egyptian government seeks to place the new capital on the map of world’s modern cities. This project is considered one of the most significant national projects. 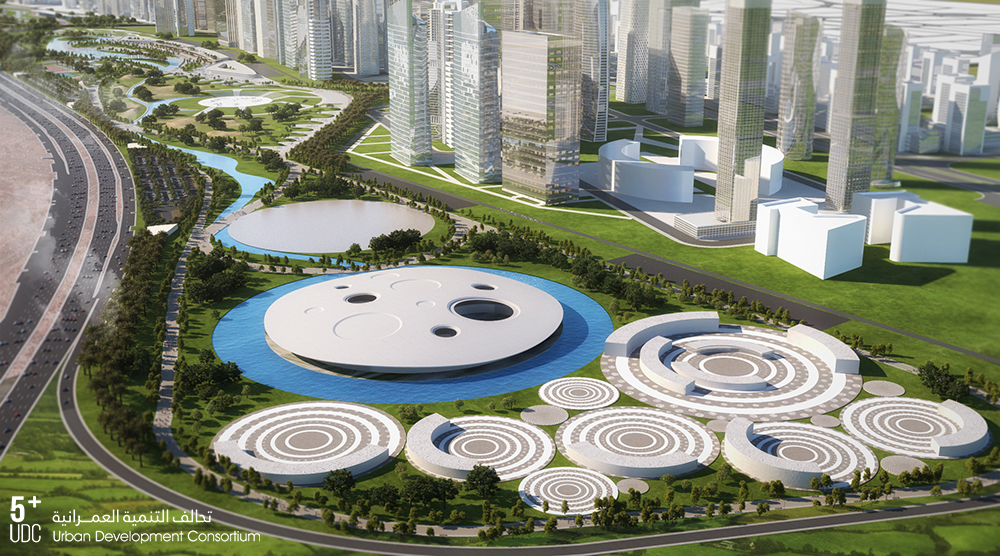 The capital first initiated in 2015 by president Abdel Fattah al Sisi after a year from his presidential election. It seeks to be new urban settlements for the governmental bodies and industries in addition to residential units for at least 6.5 million people. The capital aimed to revive the local economy which has been affected by the political turbulence after 2011. 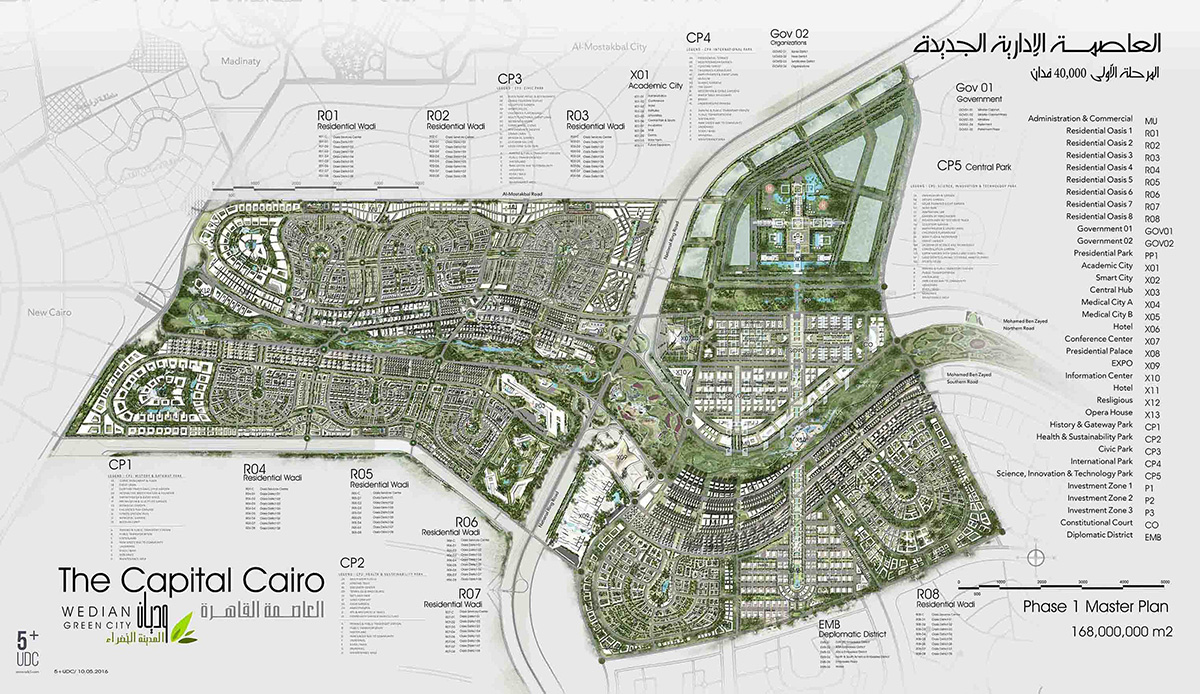 The new administrative capital is likely to include about 700 square km. the first phase is covering about 170 square km which will encompass ministries, residential neighborhoods, a diplomatic quarter and a financial district. What have been built are large mosque and cathedral as well a hotel and conference center. Additionally, the business district is about to include 20 skyscrapers including Africa’s tallest at a height of about 385 meters.

The master plan is to create a global city with smart infrastructure for Egypt’s future. It will differ from Cairo’s historic urbanity with its congestion and aging infrastructure with its 18 million inhabitants. 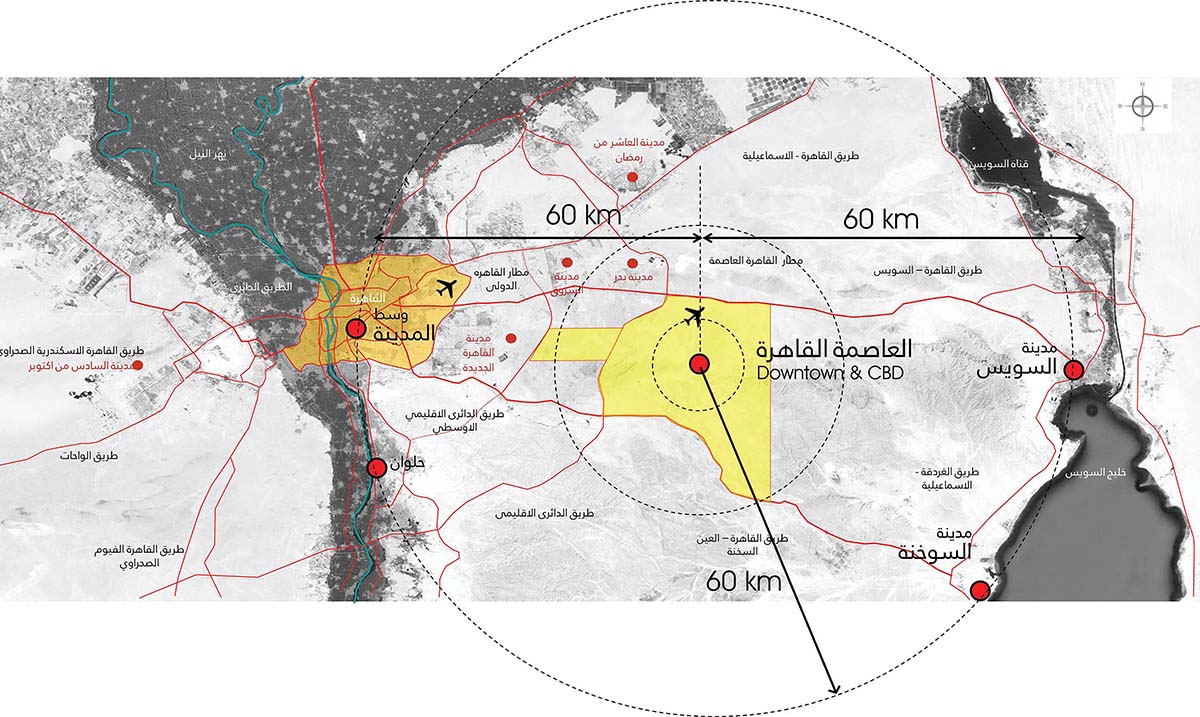 The location of the administrative capital is considered to be an extension of the current one. It extends Cairo's east between the way of "Cairo - Suez, "and" Cairo - Al Ain Sukhna ", east of the regional ring road, 45 km from the center of Cairo, 80 kilometers near the city of Suez, also close to the Red Sea, which gives it a logistical benefit and strategic profits. 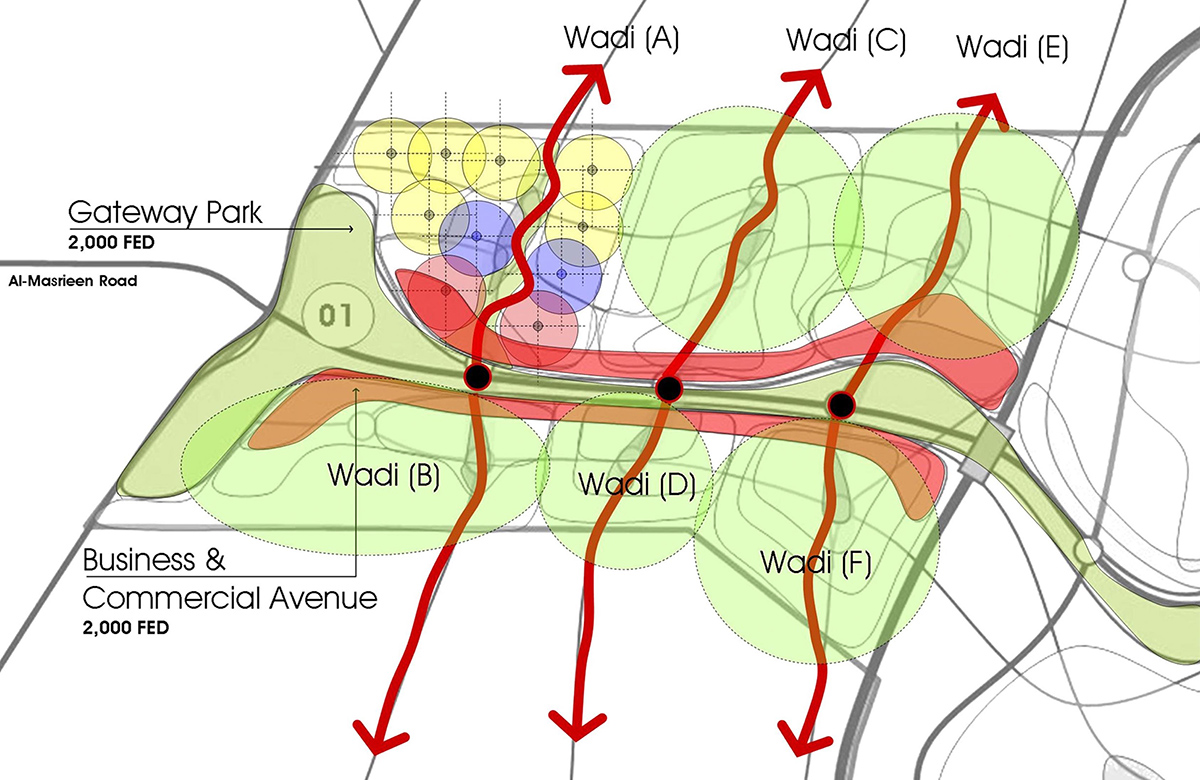 The capital consists of a number of 12 new valley based on the topography and geography of the urban area. Each valley of the residential neighborhoods, comprises all different levels, of economic, medium and outstanding, also covers all services of green, recreational areas, commercial schools and therapeutic units. 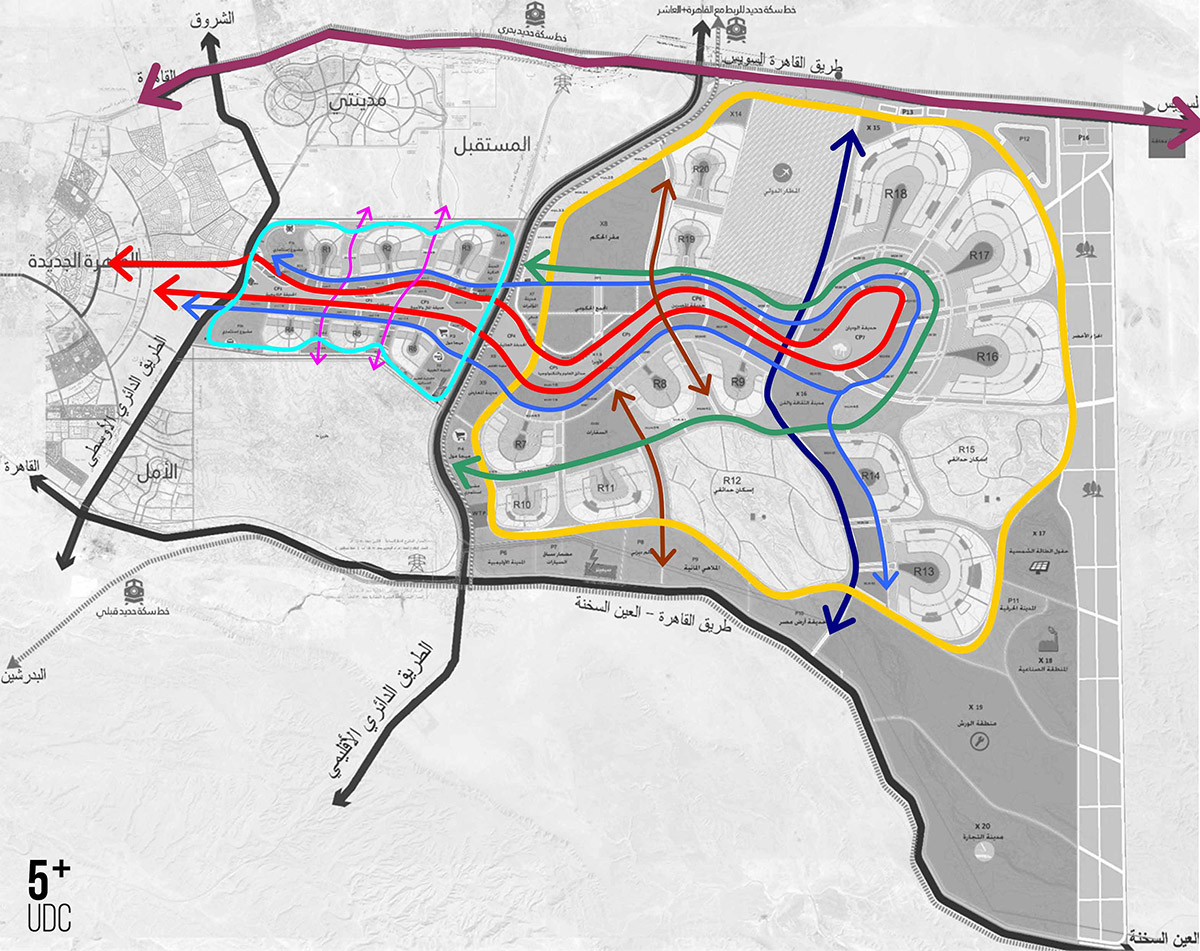 The city scheme is to include an effective functional road network internally and regionally. The scheme has taken into consideration the hierarchy of the roads within the city to increase the accessibility internally within the city or regionally with other surrounding cities. It is expected to have over 10,000 km of artery and streets in the capital.