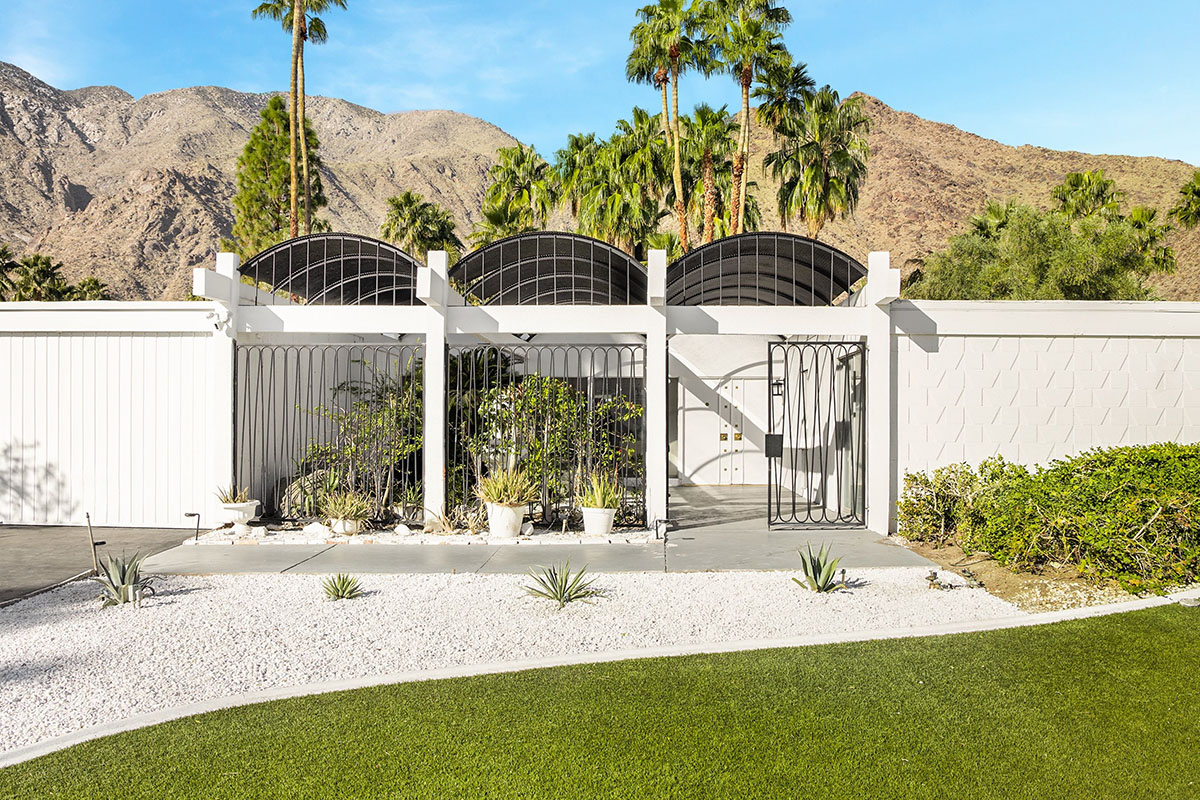 Famed musician Trini Lopez's rare 1961-vintage Palmer + Krisel-designed home has been set to be auctioned without reserve in April.

The home, built by Alexander Construction, is located in the Vista Las Palmas neighborhood of Palm Springs, an area once populated by many entertainers and notables. 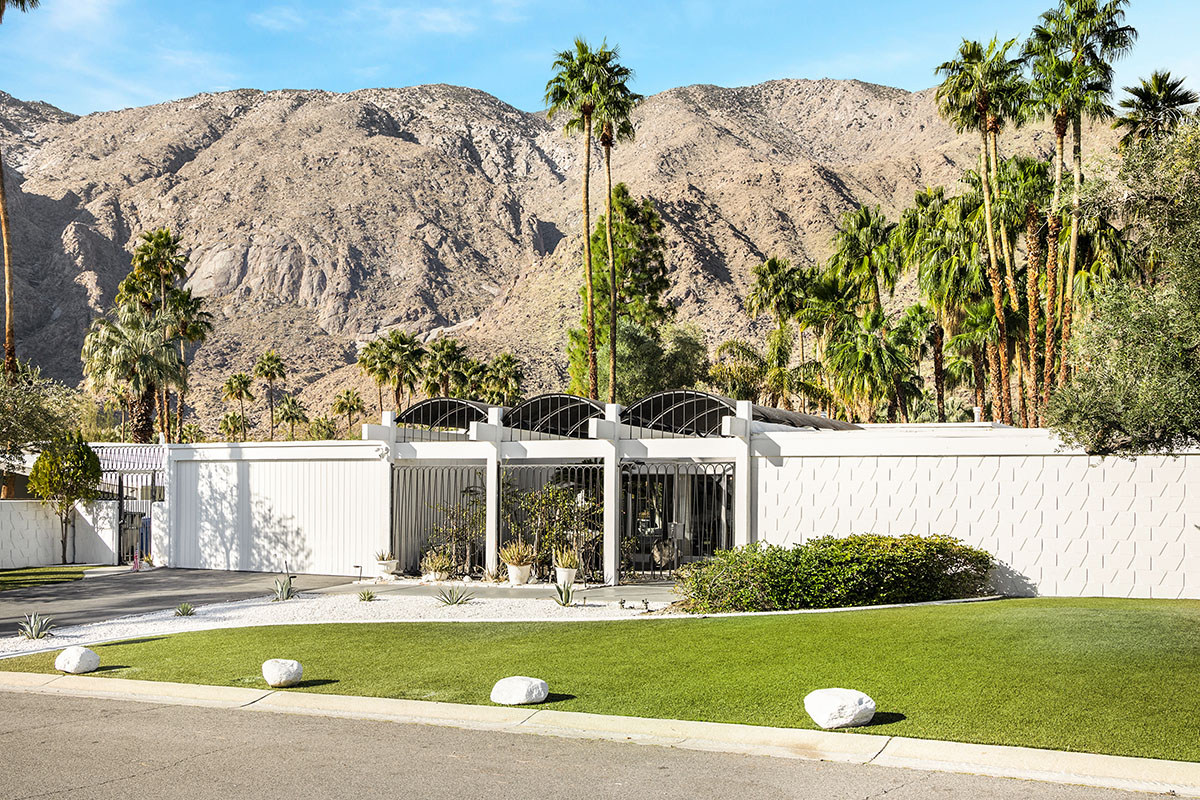 The house, designed in 1961 by William Krisel and Dan Palmer – an estate owned most recently by the late musician Trini Lopez – is coming to auction without reserve April 13.

Built in 1961 by the Modernist Alexander Construction firm, the house is located in the Vista Las Palmas neighborhood of Palm Springs, California. The house is one of very few Alexander homes that remain in Palm Springs, especially those with such a unique roof design and triple-barrel vaulted courtyard. "Heritage Auctions is only aware of three other homes similar in style, and those appear to have been altered significantly," stated Heritage Auctions.

"It is rare to see such a pure Krisel and Palmer home come to auction." 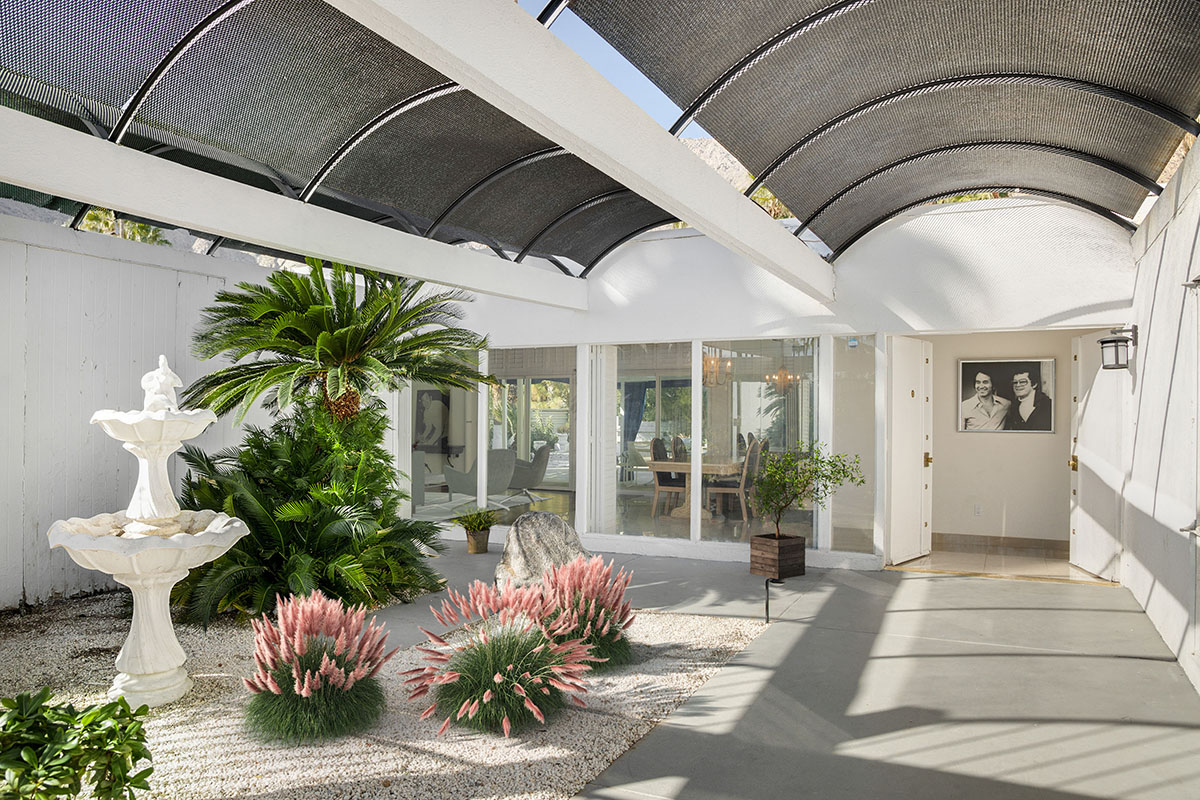 Trini Lopez purchased the estate in 1968 and lived there for the rest of his life – nearly 60 years. Lopez made it a top priority to preserve many of the home’s other original mid-century modern features.

The estate, whose neighbors once included notable figures like Debbie Reynolds, Marilyn Monroe, Dean Martin and Kirk Douglas, is located just down the street from the infamous “Elvis & Priscilla Presley Honeymoon Hideaway.” 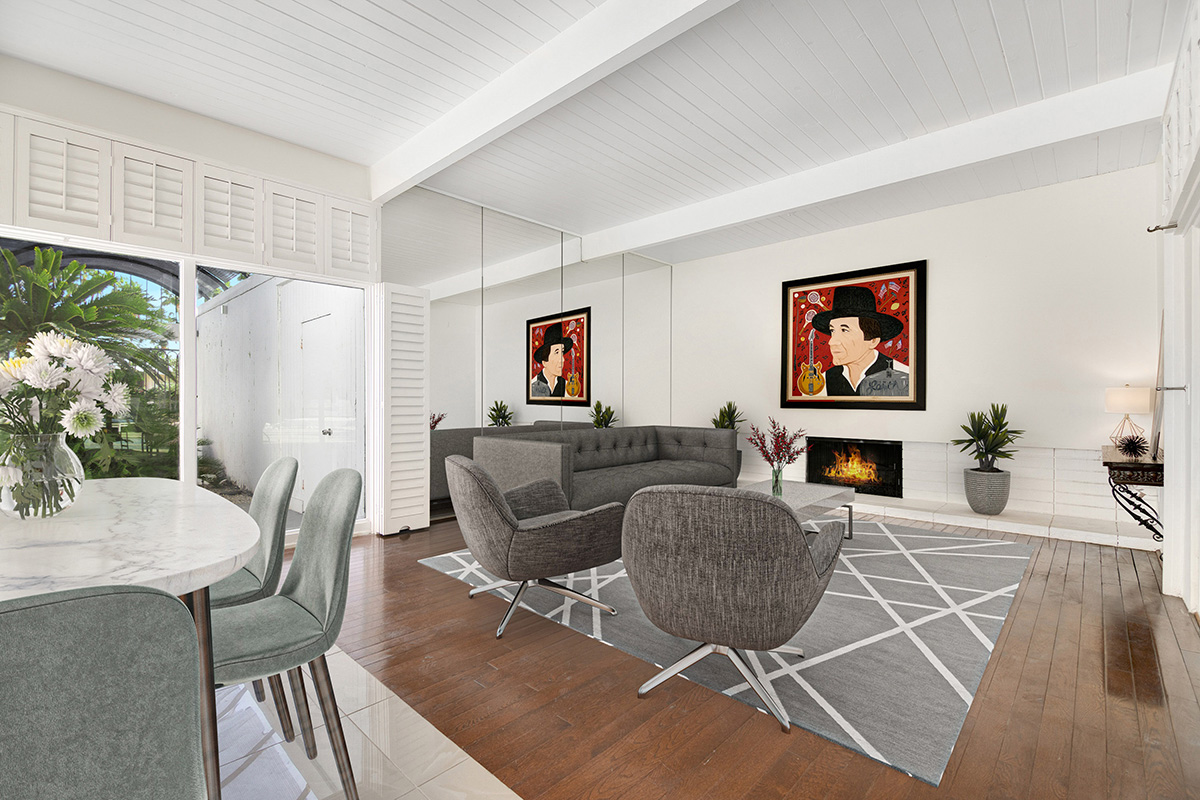 "Not many were built that included the triple-barrel vaulted courtyard, and we’re only aware of three others, and those appear to have been altered singificantly. Trini also preserved many of the home’s other original mid-century modern features as well," Schar added. 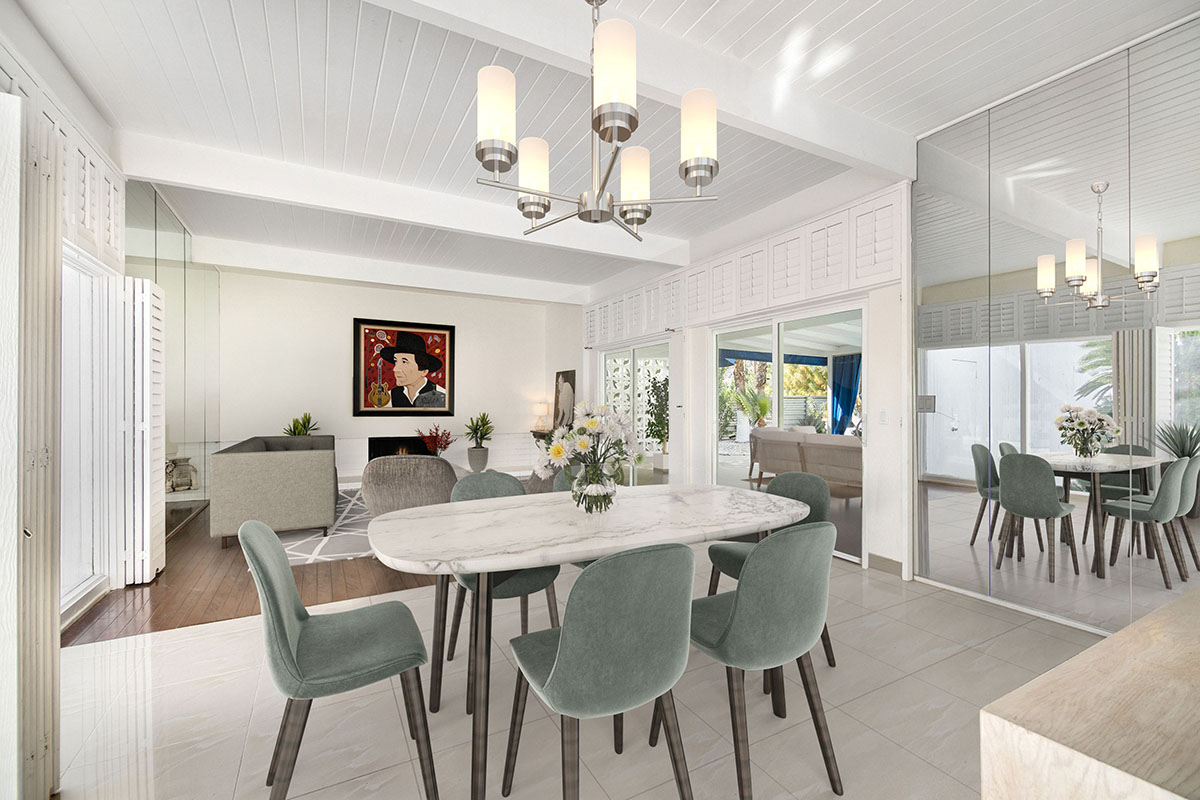 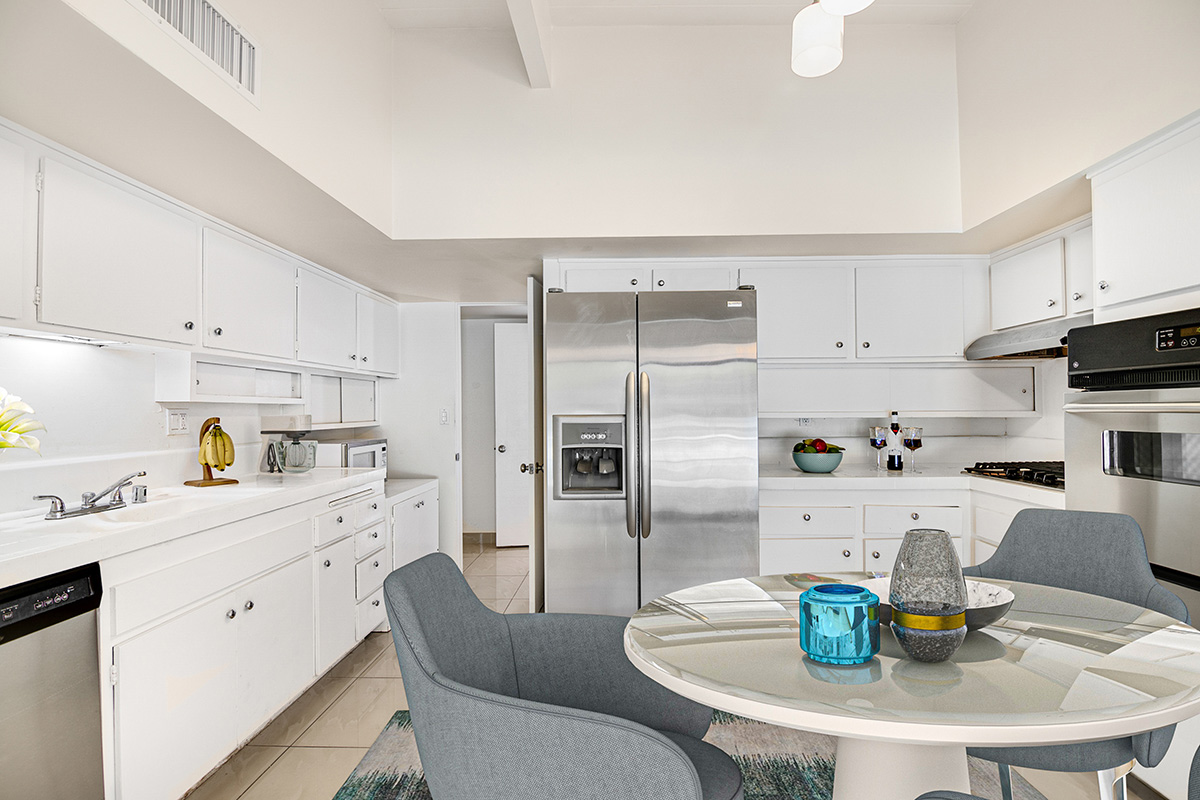 Intact original features include many of the original features once found in Alexander homes, like exposed beam ceilings, mirrored walls, patterned masonry, and a single-story floor plan that emphasizes blending indoor and outdoor space. The original 1961 pool and spa are also present. 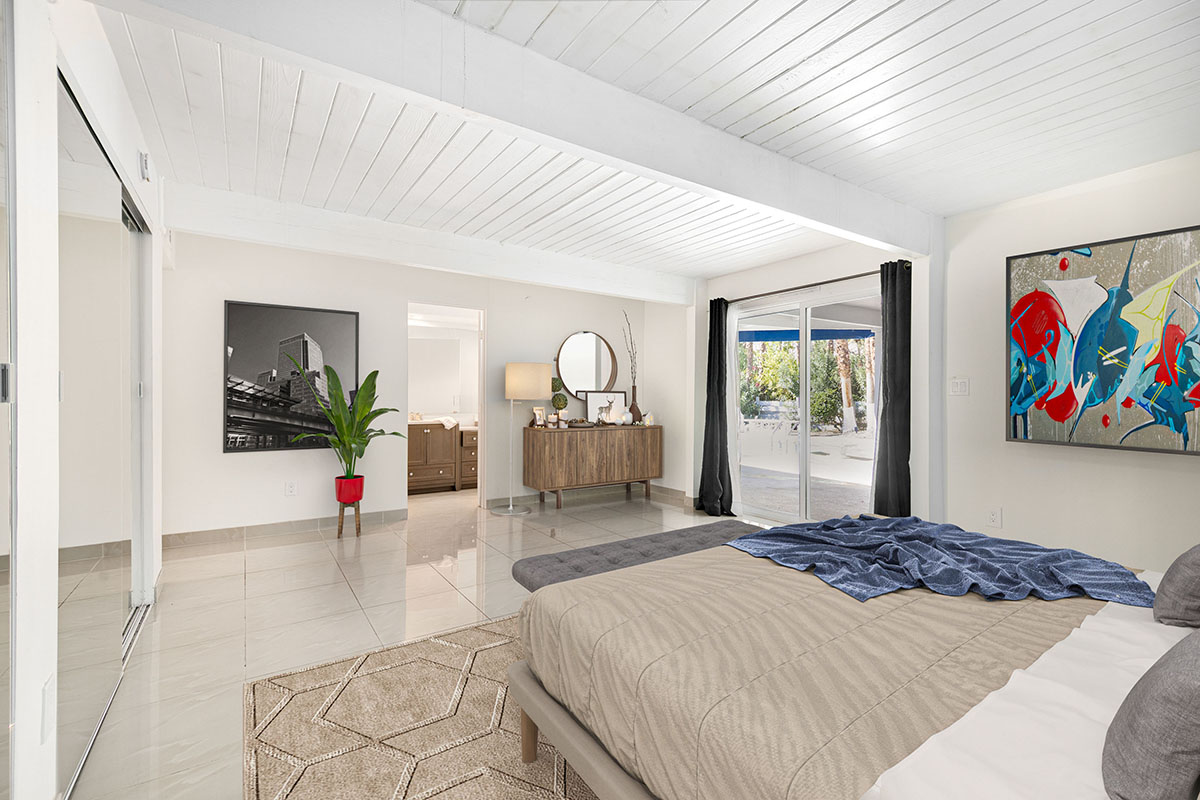 "Bidders will have the opportunity not only to cherish a piece of architectural history, but also to own a piece of entertainment history as well. Trini Lopez bought the house in 1968 and lived there for the rest of his life – nearly 60 years."

Heritage Auctions said that "bidding for the house, will take place via secured online bidding on April 13." 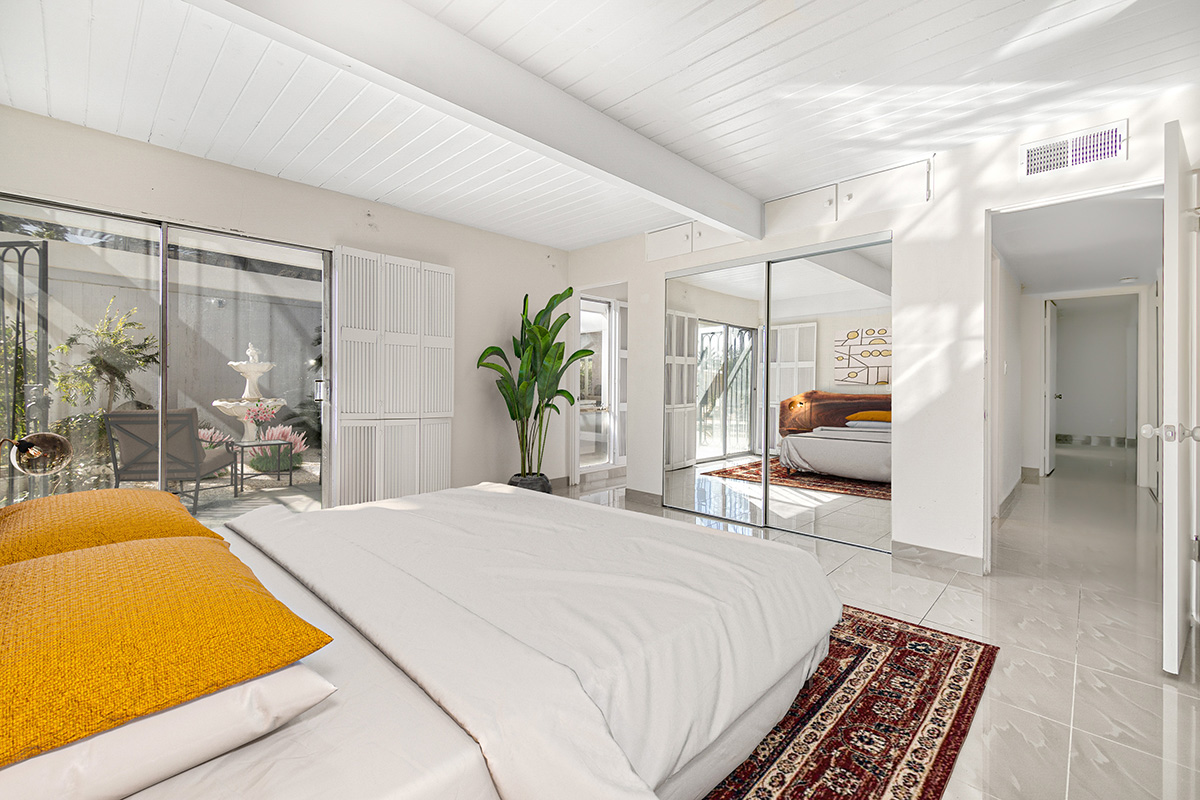 As Heritage Auctions explains, bidders are required to register prior to the sale. "To aid buyers in evaluating this property, a comprehensive Due Diligence Package (DDP) has been created." 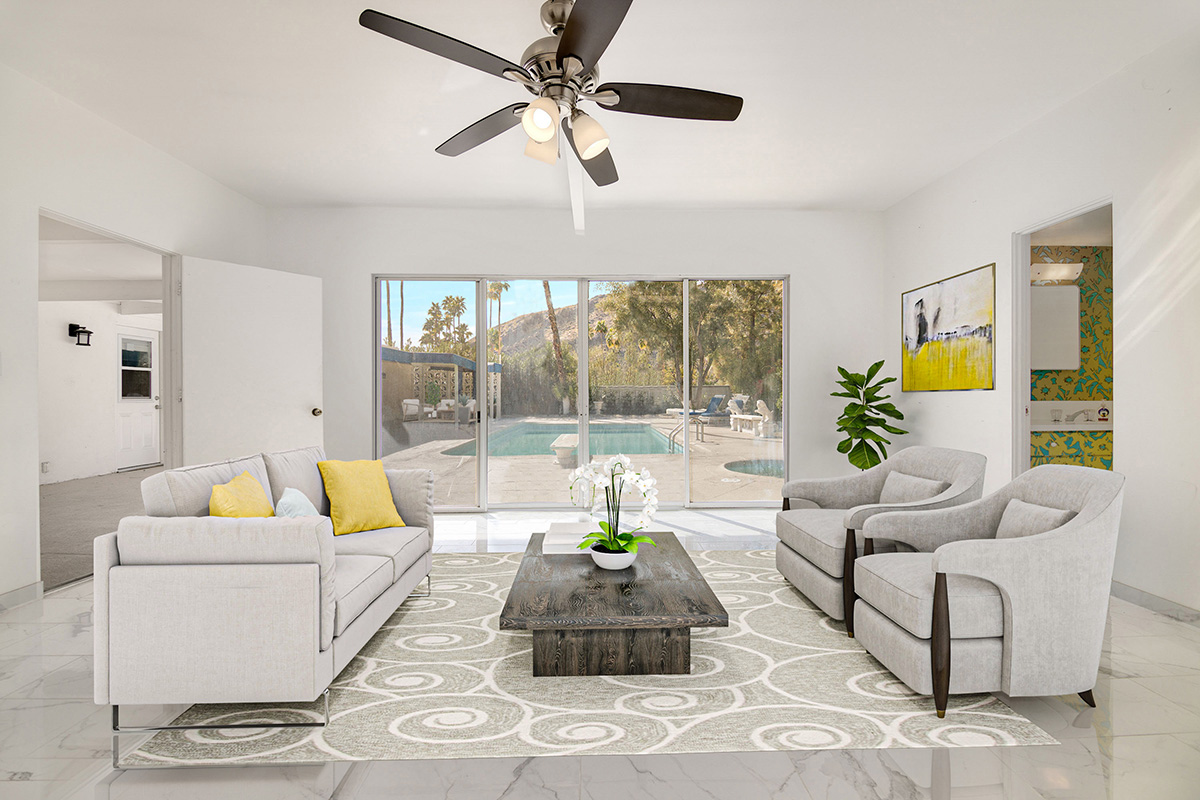 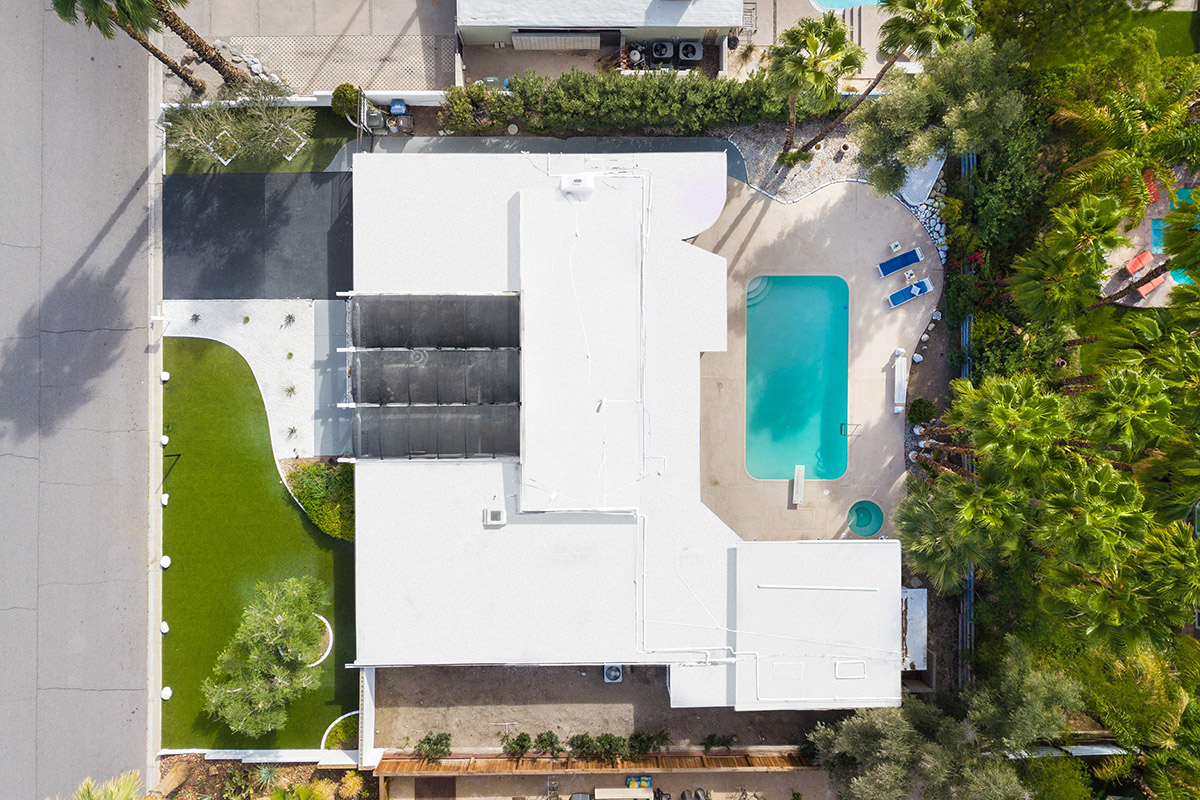 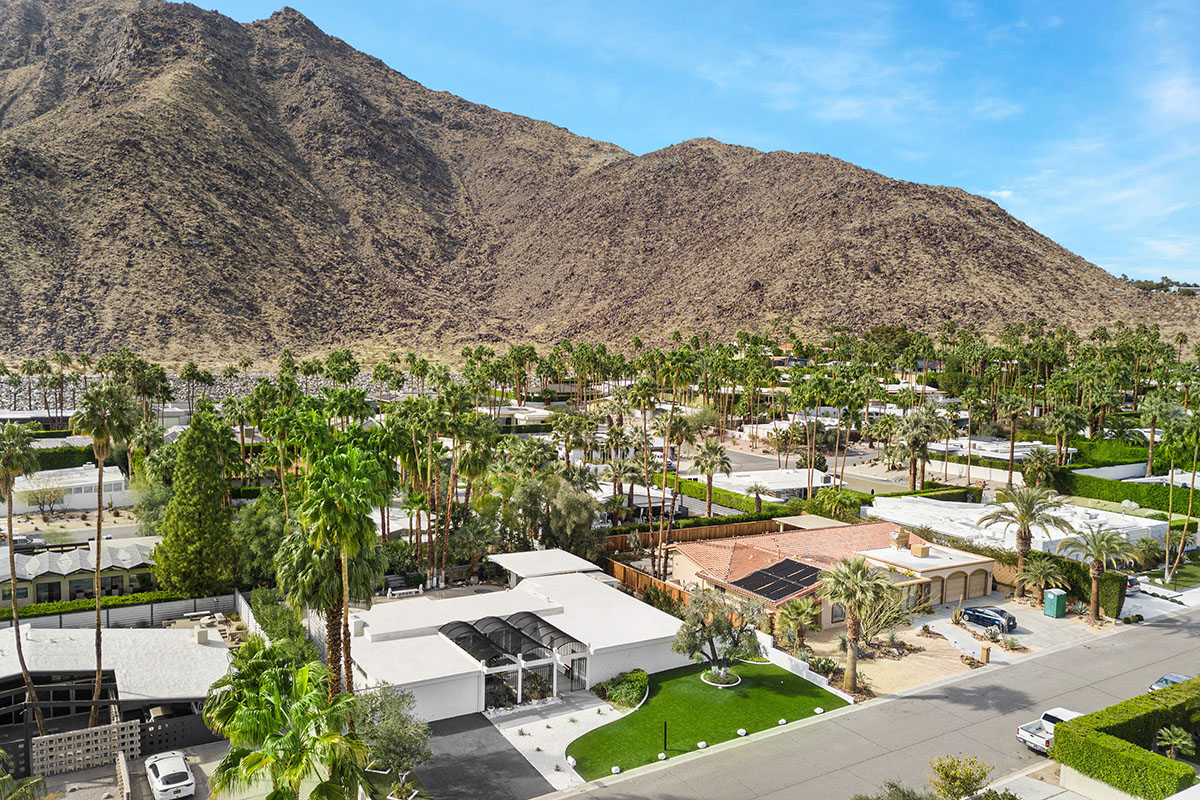 To request a DDP,  please visit the Heritage Auctions' website.