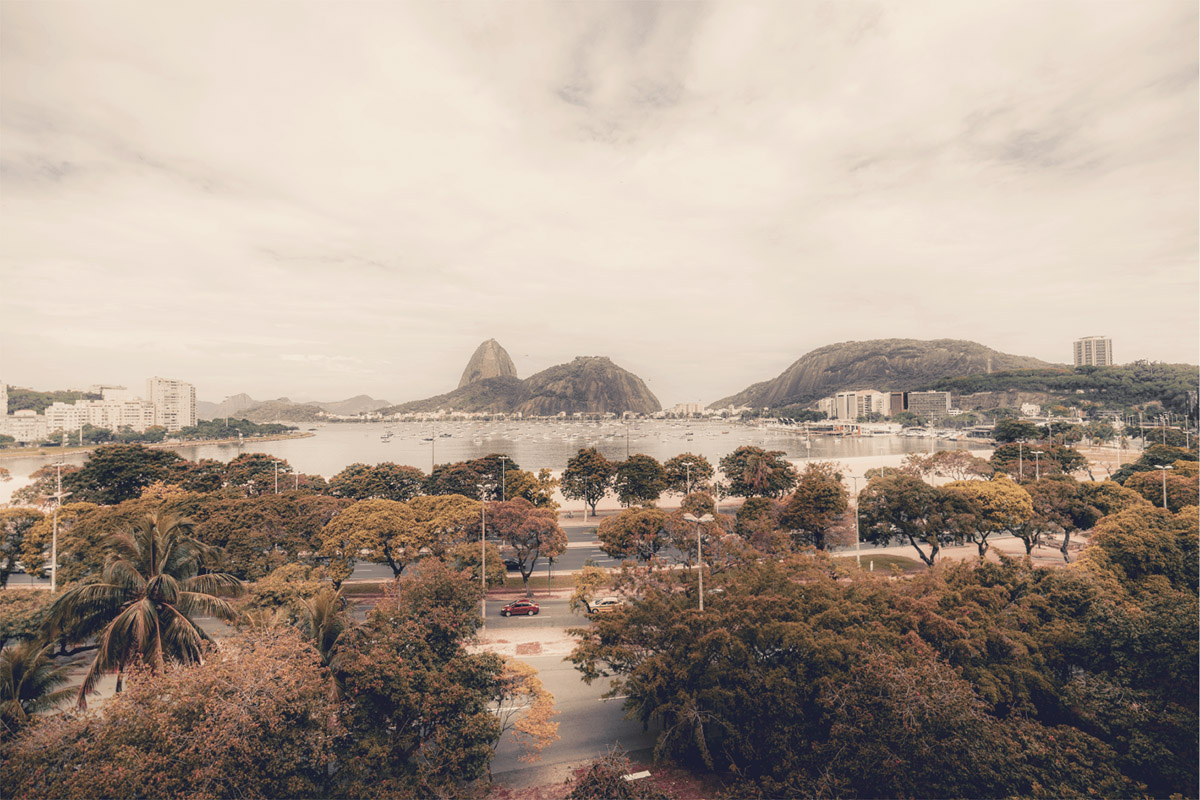 The Executive Committee of the 27th UIA World Congress of Architects — UIA2021RIO has decided to move former hybrid format of UIA2021RIO into a virtual format for this year's UIA2021RIO due to the "pandemic conditions and ongoing bans on large public gatherings", announced by UIA2021RIO.

The Congress, which will be held 18-22 July 2021 in Rio de Janeiro, Brazil, previously announced its hybrid format, combining virtual sessions with live and on-site events, but the Congress will entirely be held as a virtual event.

The UIA2021RIO will be the first digital UIA World Congress in its history.

"Due to the current health crisis and government restrictions on public gatherings, the UIA2021RIO Executive Committee has been forced to reorganise the Congress in a new online format, with pre-recorded videos and live transmissions," said UIA President Thomas Vonier and UIA Secretary General Serban Tiganas.

"The International Union of Architects applauds the efforts of Brazilian architects to celebrate its Congress."

"We regret not being able to assemble in the magnificent city of Rio de Janeiro and extend unconditional support to the UIA2021RIO Executive Committee and the Institute of Architects of Brazil." 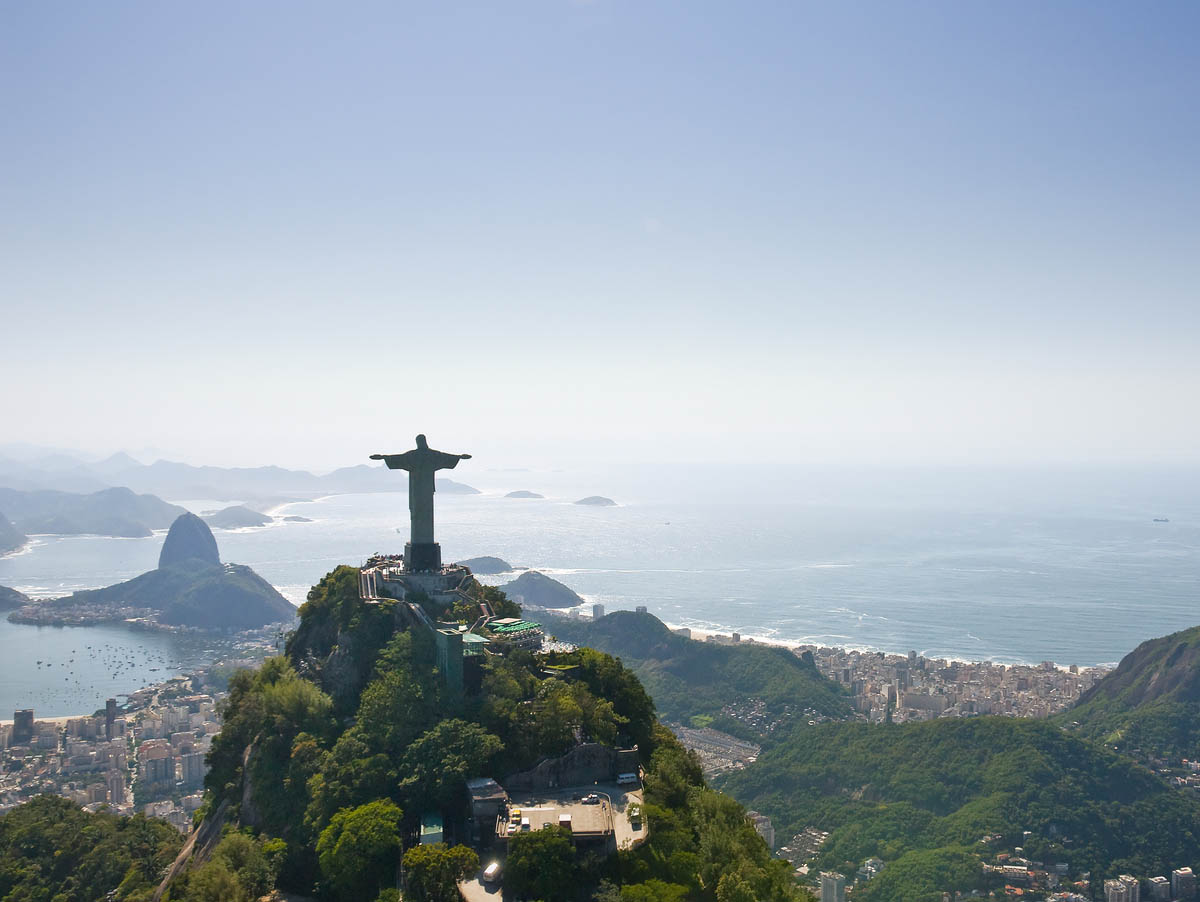 "Using the latest digital technologies, the week of 18-22 July 2021 will offer the same programme originally planned, but now on a virtual platform."

"To expand the reach of the event and enrich offerings, all participants will have access to various events and activities, all built around the Congress sub-themes, throughout April, May, and June," they added.

The new program of the UIA2021RIO will innovate to combine pre-recorded videocasts and live transmissions. The first UIA World Congress held entirely online, UIA2021RIO promises to attract the largest public in UIA history, drawing over 35,600 participants from 159 countries during its first online week (22-25 March) on the theme of Weaknesses & Inequalities. 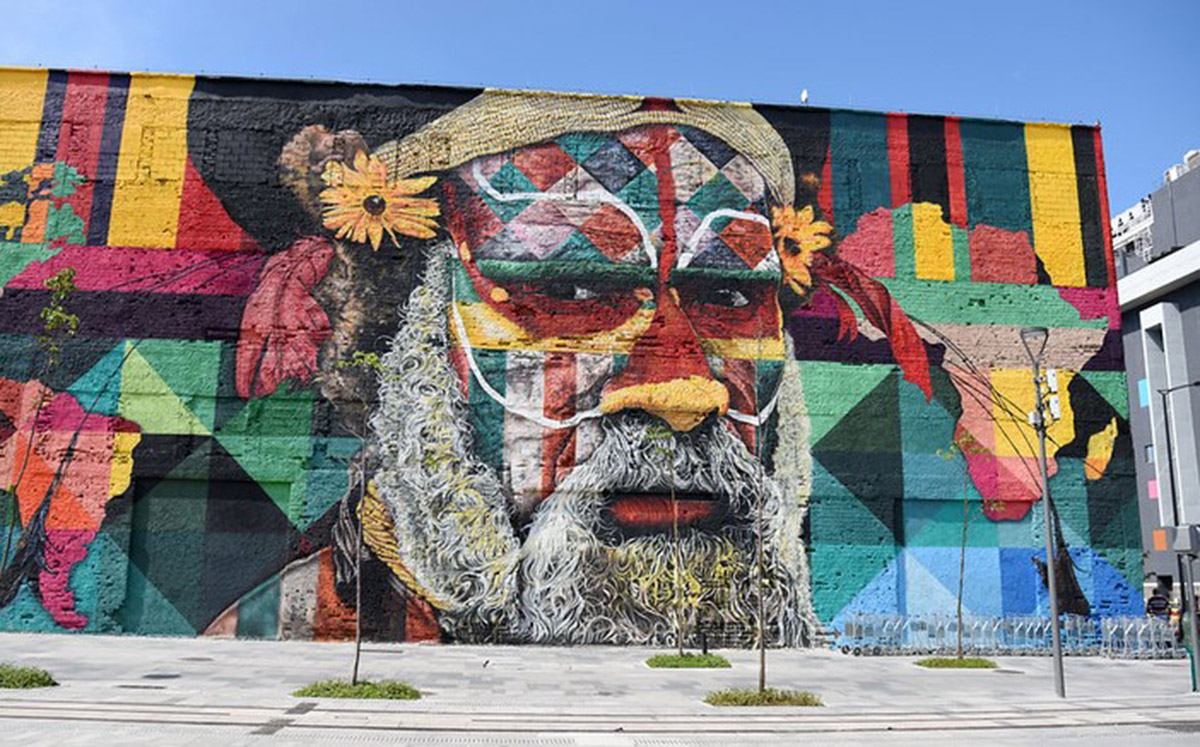 "Participants who have already registered are invited to contact the UIA2021RIO Congress Secretariat ([email protected]) to convert their pre-registration for the Congress into 3 digital registrations that can be transferred to the people of their choice," added a statement by Thomas Vonier and Serban Tiganas.

"The International Union of Architects today calls on all architects and architecture students to join their Brazilian colleagues virtually. Let’s make this Congress a place of debate and idea-sharing, all on the challenges posed by the theme: “All worlds. One world. Architecture 21." 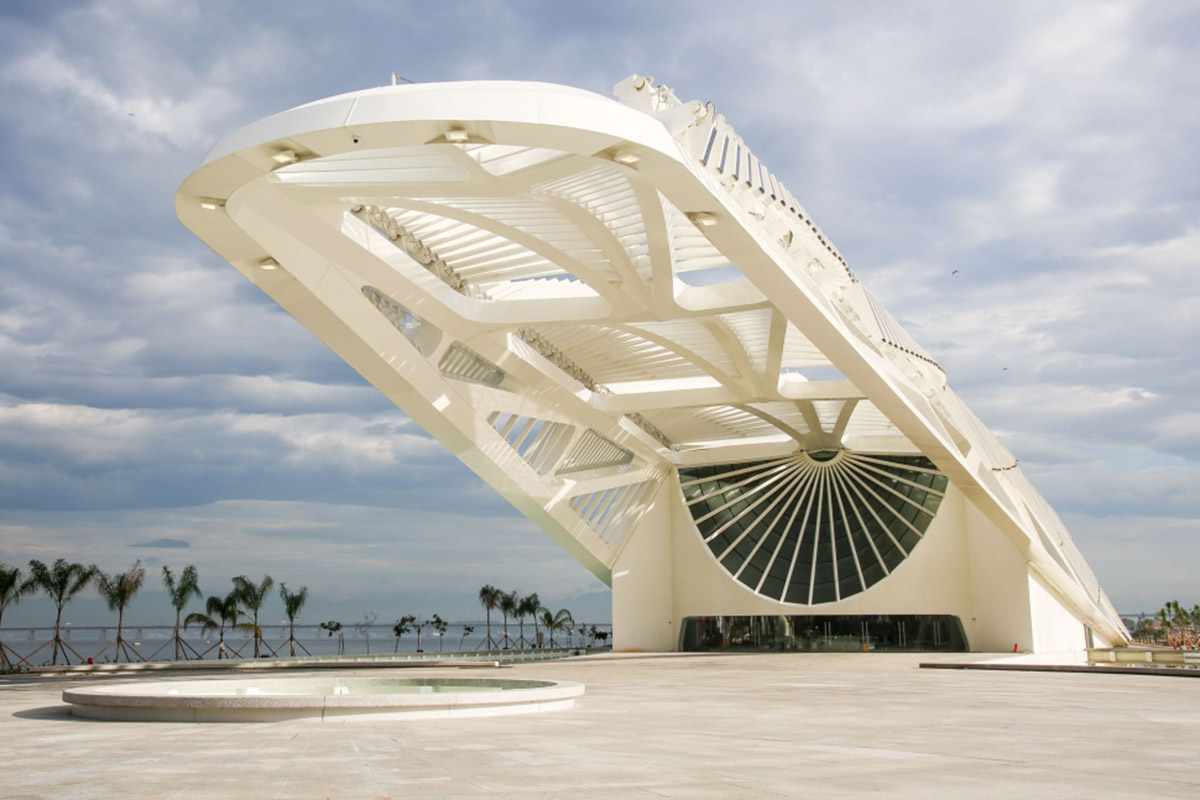 Promoted by the International Union of Architects (UIA) since 1948, the World Congress of Architects will take place for the first time in Brazil.

It is organized as a privileged forum for professionals and future leaders in architecture and related fields. An event that will discuss the future of cities and the city of the future.

See the full programme of the Congress and register here. You can follow the Congress' Youtube Channel for discussions.