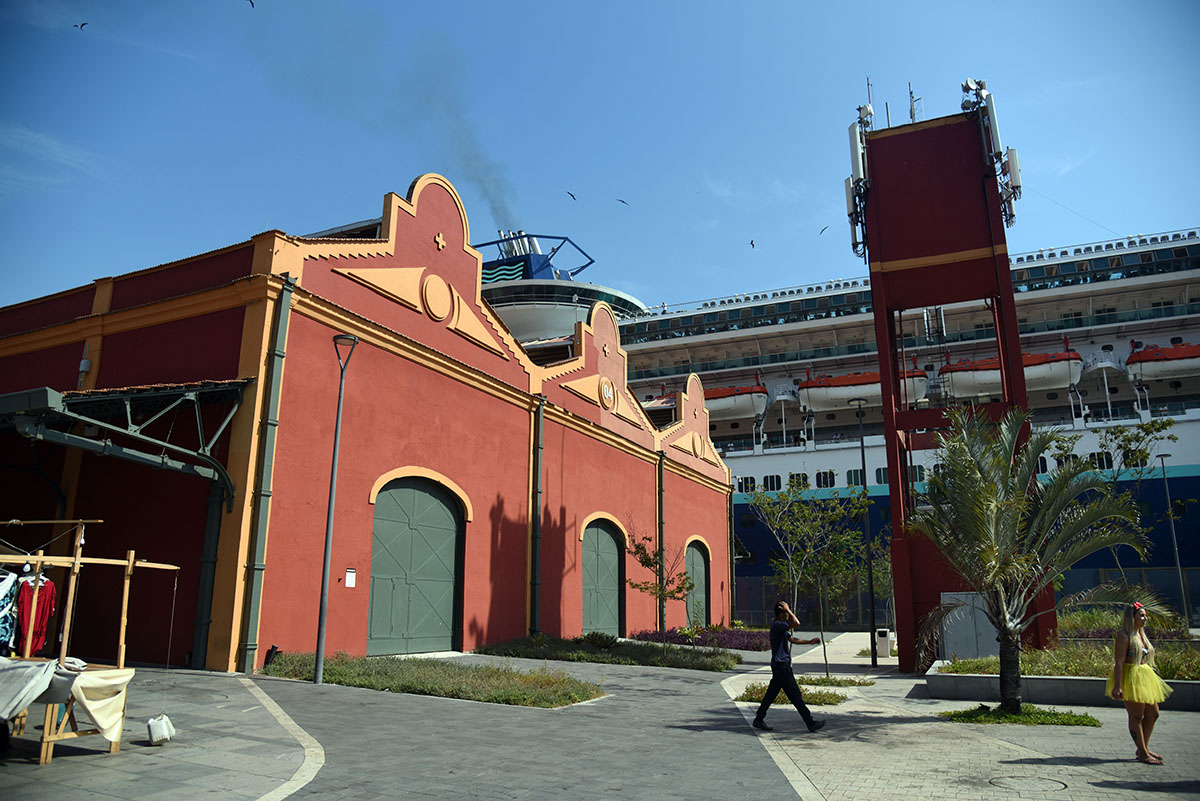 UIA2020RIO was originally planned to attract some 20,000 professionals. Speakers already confirmed for this event include Portugal's Eduardo Souto de Moura, winner of the Pritzker Prize – the world's leading architectural honour.

Rio de Janeiro was going to host the 27th World Congress of Architects – UIA2020RIO, which is the world’s largest event in the fields of Architecture and Urban Planning.

It has now been scheduled for July 18 – 22, 2021. The event is organised by the International Union of Architects (UIA) and the Brazilian Institute of Architects (IAB).

As the host city of UIA2020RIO, Rio de Janeiro will be awarded the title of World Capital of Architecture in 2020 by the United Nations Educational, Scientific and Cultural Organisation (UNESCO) and the UIA. The "Marvellous City" expects to welcome more than 20,000 people during this event, with 25% of them travelling in from elsewhere in the world.

With some twelve seminars and over fifty art exhibitions and cultural initiatives already planned, together with contests for students and teachers of Architecture and Urbanism, UIA2020RIO will also spotlight some of the world’s most famous street celebrations, such as Carnival in Rio.

The main events of UIA2020RIO – including its Opening Ceremony – was going to be held in the old warehouses of the Rio Docklands lining the Boulevard Olímpico, which is an area in the Port of Rio that was revitalised for the 2016 Olympic Games. Other events and discussions was going to be held in the Palácio Gustavo Capanema (the architectural complex in downtown Rio that is famed internationally) and the nearby Museum of Modern Art (MAM). 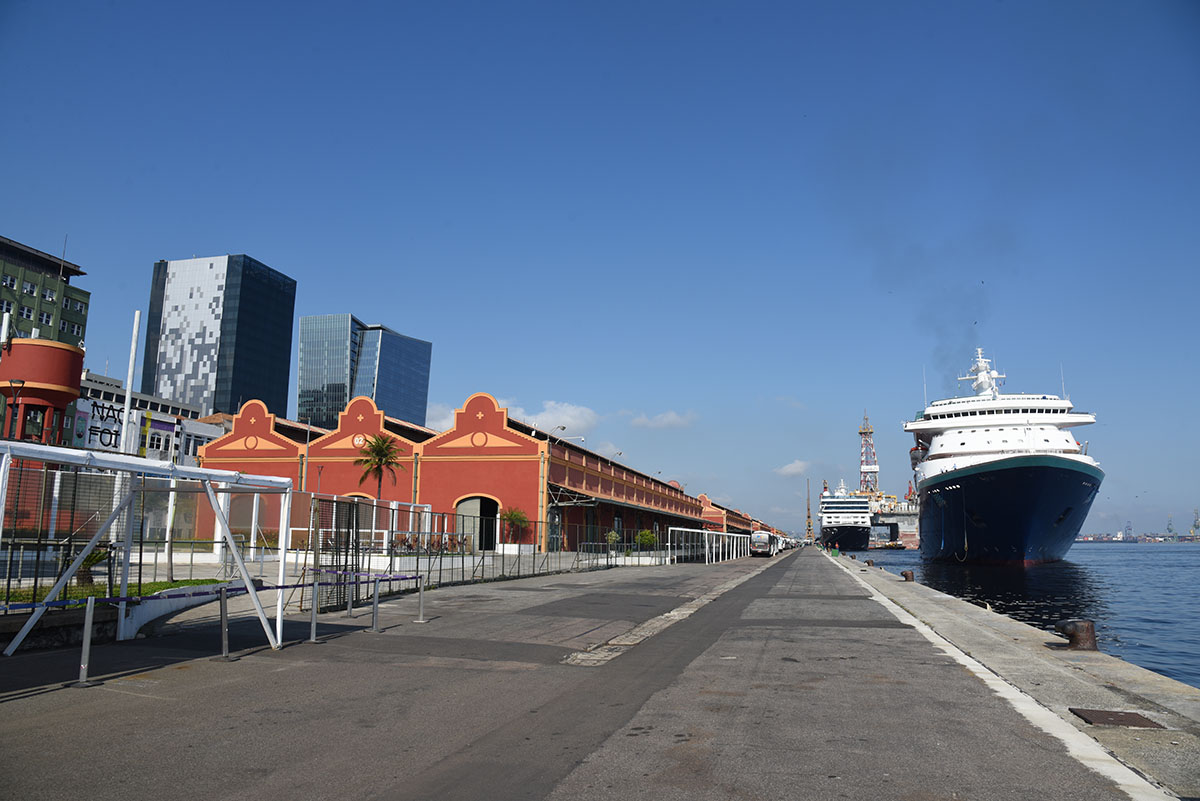 Under the overreaching theme of All the Worlds. Just One World. Architecture 21, the UIA2020RIO has four discussion tracks:

These four discussion tracks will steer twelve panel sessions, two arch-talks and 650 presentations of papers and designs. There will also be 25 crossover sessions, seminars organised by the UIA and others by the Brazilian Architecture and Urban Planning Council (CAU), seven intra-Congress sessions on topics as Urban Health and Housing Acess, workshops and seminars for students, and city tours. 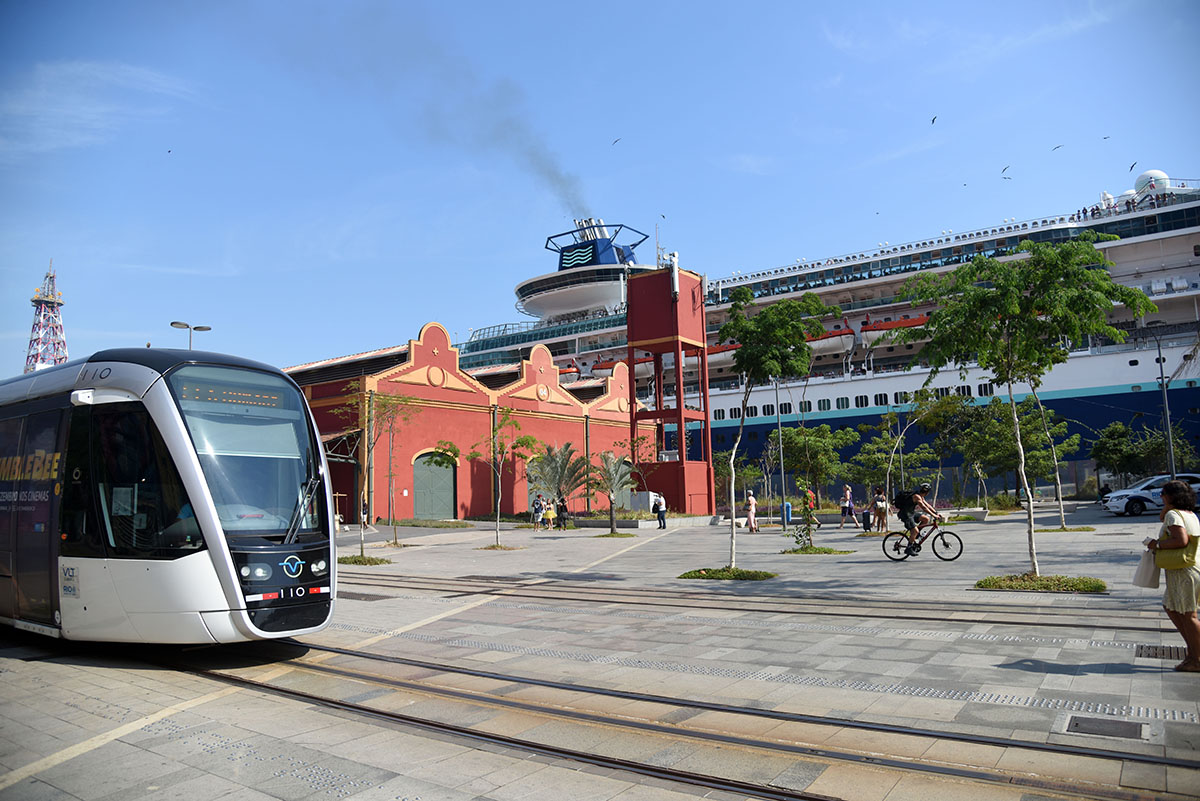 Registration for UIA2020RIO is already open on the official event website.

The official Carnival parades will showcase discussions on cities during the world’s largest street festival. For example, the Unidos da Tijuca samba school will parade under the banner of "Architecture and Urban Planning: Home of Dreams", while the theme of the Unidos de Vila Isabel samba school will be Brazil’s futuristic capital, Brasília, whose project is signed by architects Lucio Costa and Oscar Niemeyer.

In parallel to the Congress, the UIA2020RIO Expo will feature companies showcasing their latest goods to the public, consisting of materials and equipment related to Architecture, Urban Mobility, Equipment and Innovation.

With a footprint covering 10,000 square metres on the Pier Mauá, this trade fair will gather together 200 exhibitors, with forty hours of lectures, ten rounds of business discussions and some twenty start-ups.

Rustic Canyon designed by Walker Workshop features light-filled and creamy interiors in Los Angeles
May 13, 2022 • 1280
World Architecture Festival and World Festival Of Interiors open for entries for Its 2022 edition
May 09, 2022 • 1088
Kengo Kuma and Associates designs commercial building covered by plants in downtown San Jose
May 09, 2022 • 1058
Morphosis' University of Texas, a new arts campus breaks ground at Dallas
May 12, 2022 • 1035
Atelier ITCH designs white brick house for live and work on a triangular site in South Korea
May 18, 2022 • 829
Field Conforming Studio installs steel sculpture with nine hollow columns in Tangshan
May 11, 2022 • 813