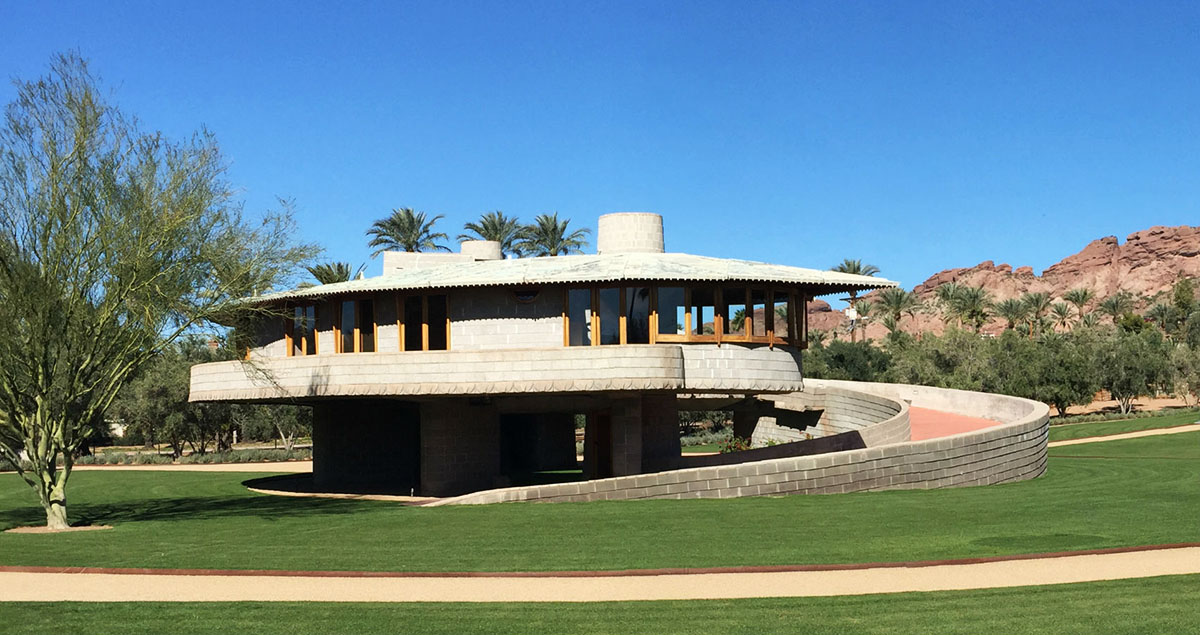 Arizona–based developer Zach Rawling purchased a Frank Lloyd Wright–designed house for $2.3 million in 2012, when its previous owner wanted to demolish the house. In 2017, Zach Rawling decided to donate the house to the Taliesin West School of Architecture. 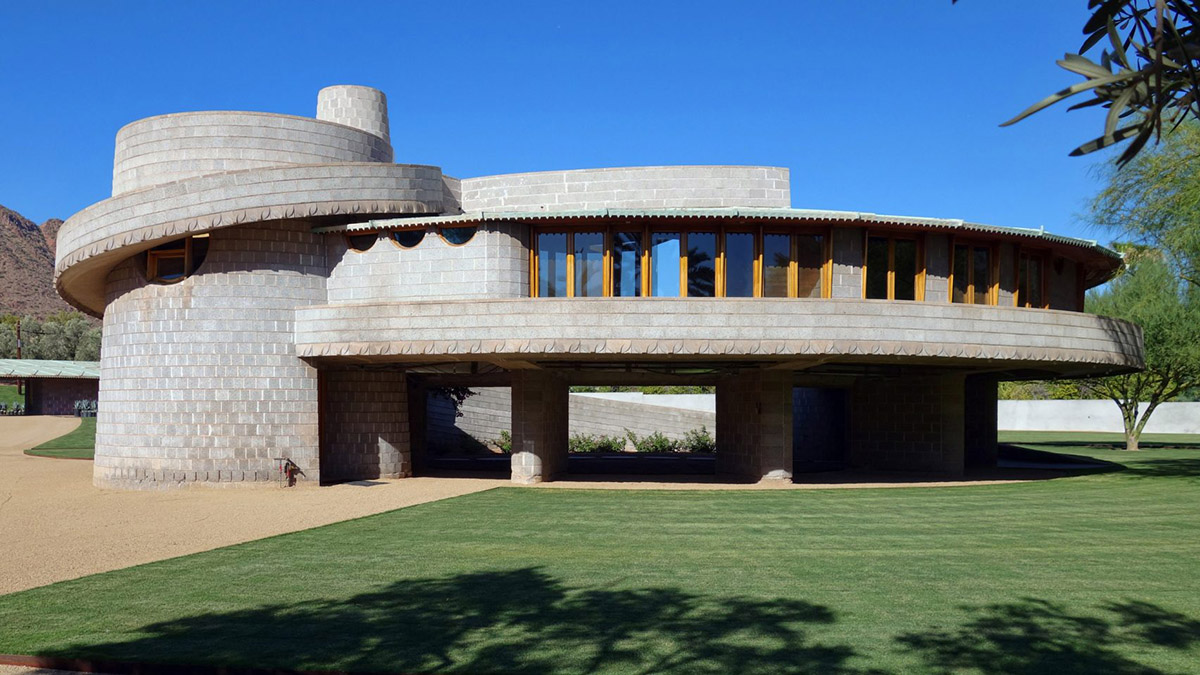 But, according to a joint announcement by Zach Rawlings and Aaron Betsky, the architecture school dean, the donation was cancelled due to fundraising concerns, the gift, which was to be donated by the developer Zach Rawling, was contingent upon the school meeting a $7 million fundraising goal by 2020.

The statement reads that the funds raised so far will be donated to the school, with the house put back on the market for around $13 million. 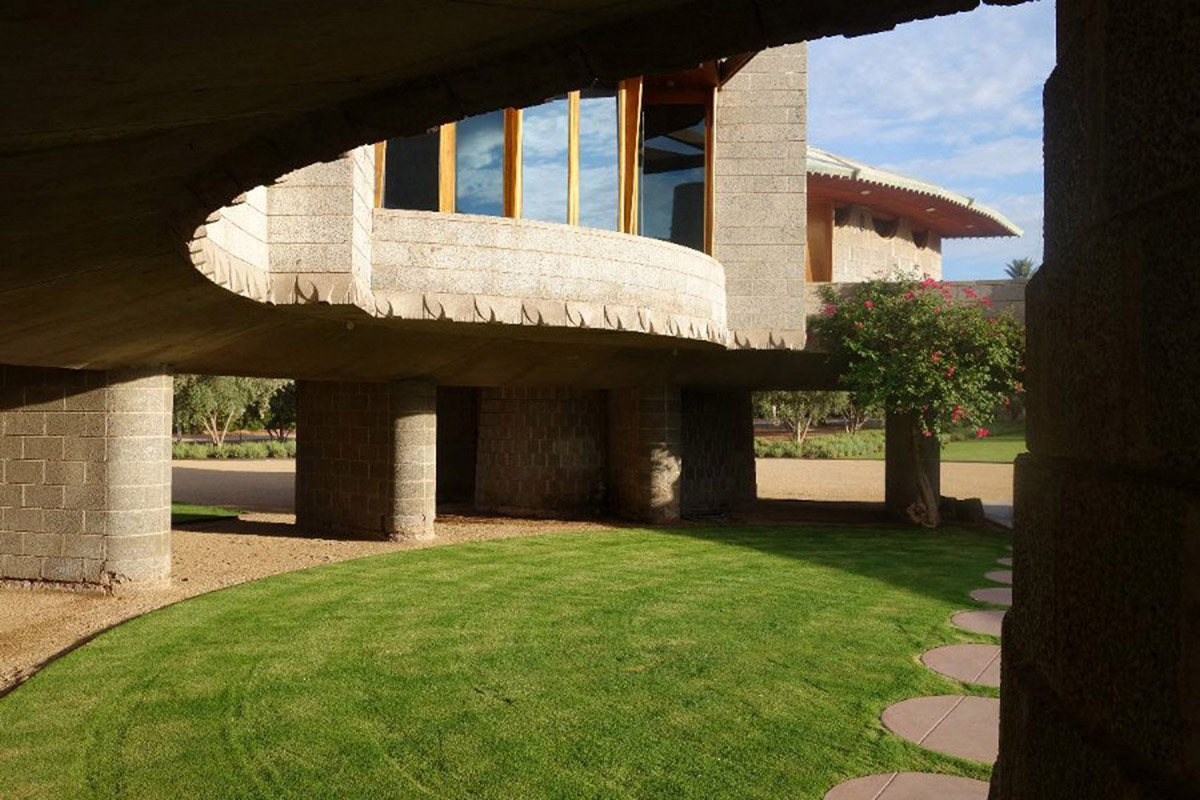 "For this reason, by mutual agreement and out of mutual respect, the School and the David Wright House team have decided to proceed independent of one another going forward," added Zach Rawlings and Aaron Betsky.

"The David Wright House Collaborative Fund, which was established primarily to benefit this partnership, will be dissolved, and the remaining proceeds will be donated to the School," they explained. 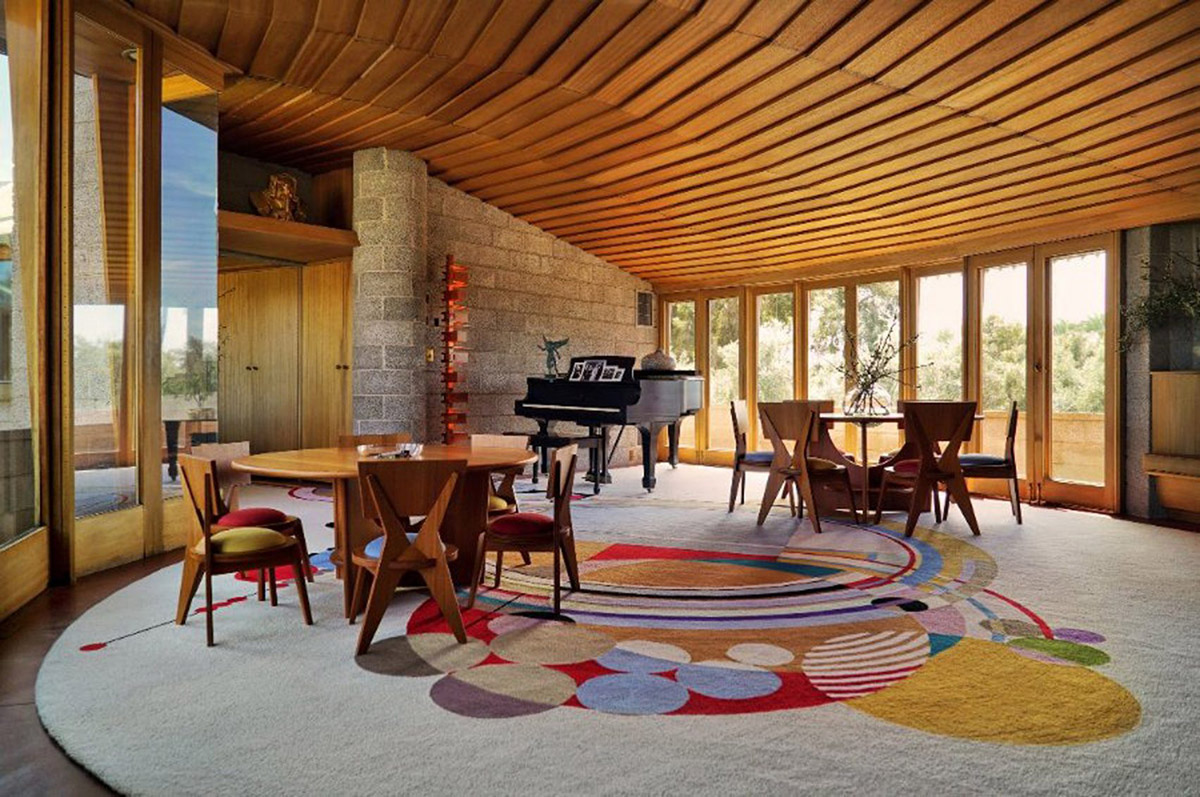 The building, also known as "David and Gladys Wright House", was built in Phoenix, Arizona, in 1952. Composed of concrete blocks, it is connected to the landscape with a spiral ramp that continues up to the roof.

"The 2017-2018 academic year marked the first of independence for the School of Architecture at Taliesin, and, though still in its nascent stages, the School is thriving. The School received glowing remarks from the re-accreditation team of the Higher Learning Committee, which confirmed that the School met its criteria for re-accreditation," said Aaron Betsky and Zach Rawling in a statement.

"The National Architectural Accrediting Board has been similarly complimentary of the School’s progress, and the School remains on the Board’s eight year accreditation cycle." 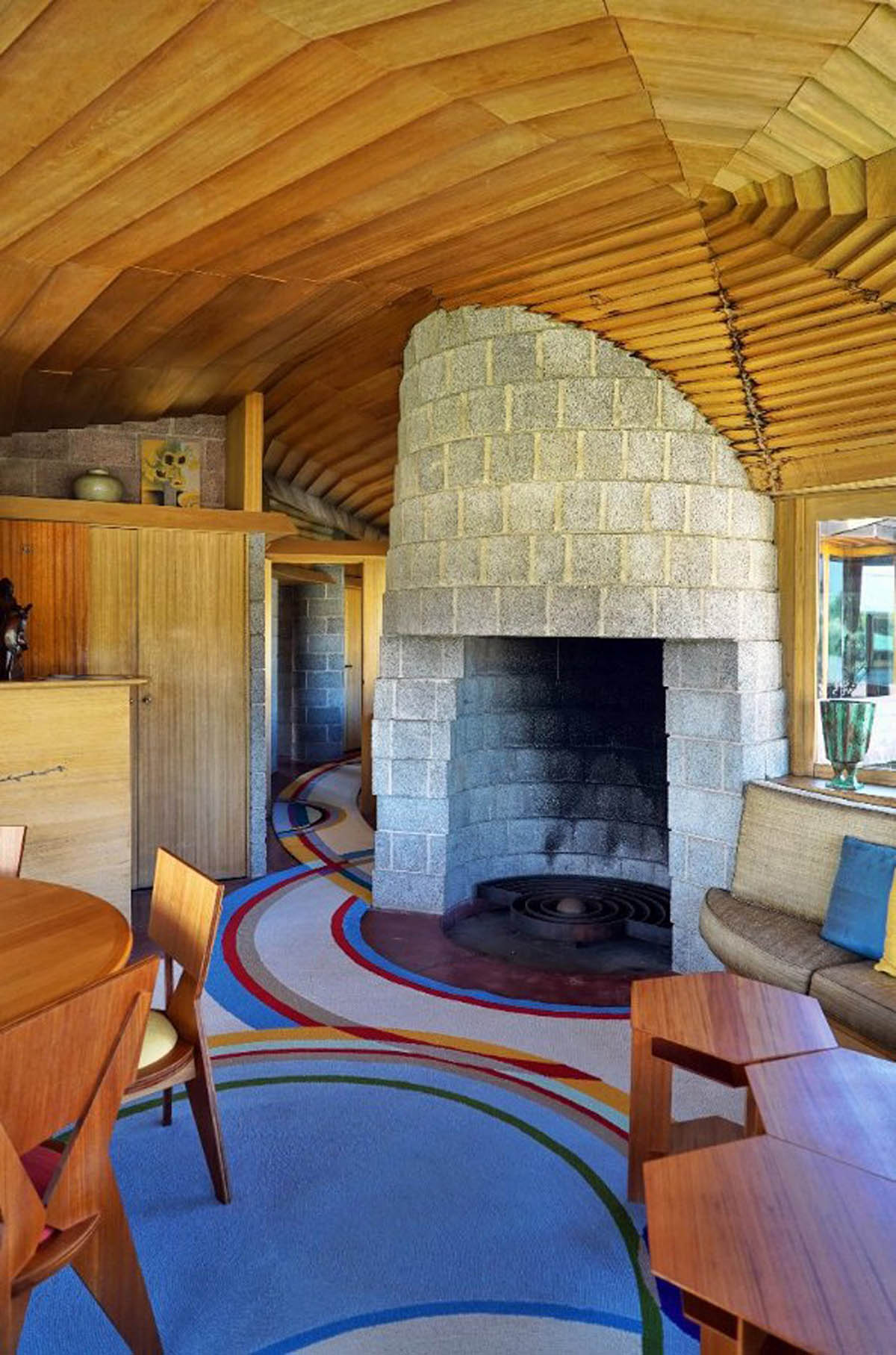 "The School is also extremely grateful to have had the privilege of using the David and Gladys Wright House as a learning center for graduate architectural students and for academic lectures. Through its Lecture Series, the School has used the House to promote youth engagement and expand access to local Title One high schools, providing minority and low income teenagers private tours of the House with the School’s students and faculty, dinner with the community, and a remarkable educational experience."

"Through the collaborative partnership between the School and the House, the School produced several video interviews with world renowned architects, including Wendell Burnette, Will Bruder, and Fernando Romero," continued Aaron Betsky and Zach Rawling.

"Those video interviews remain online to educate and provide the public with virtual access to the House through social media. In short, the partnership between the School and the House enabled the School to expand its footprint and living architectural laboratory to the geographical heart of the Valley, allowing it to more fully engage the local community."

According to a latest announcement by the David and Gladys Wright House, public tours have temporarily been closed to this iconic house. On the other hand, the local neighborhoods of Arcadia protested the project in an online petition since the area began to be commercialized where the Wright home is located.

All images courtesy of David and Gladys Wright House

> via David and Gladys Wright House