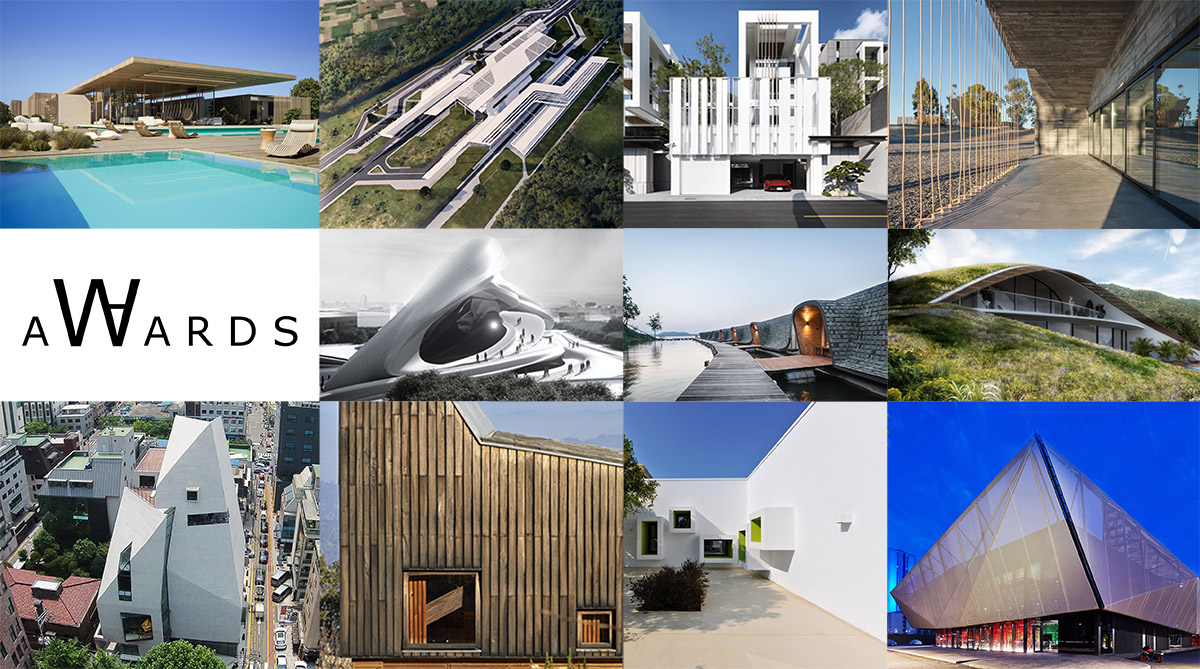 About three times a year, World Architecture Community organises the WA Awards 10+5+X to recognise and highlight some of the great projects of our fellow community members. 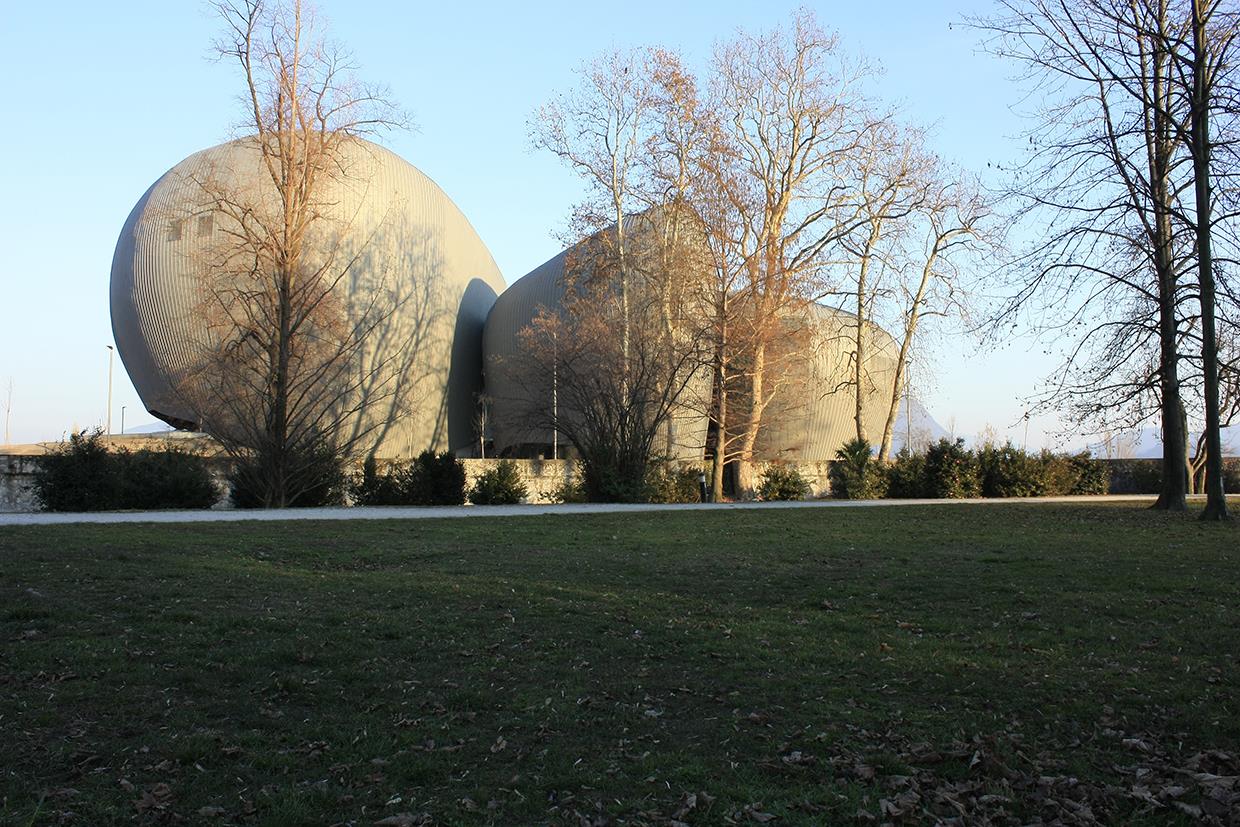 Federico Bargone's Multifunctional Cultural Complex (CEM) in Italy is competing to be the winner of WA Awards 29th Cycle, named among the strong shortlist in the Realized category.

Projects are in 3 specific categories: Realised, Designed and Student. As usual, the shortlisted projects will be evaluated by our jury, composed of some of our Honorary Members and previous cycles Winners for the first 10 and by our entire community members for the other 5 through their rates. 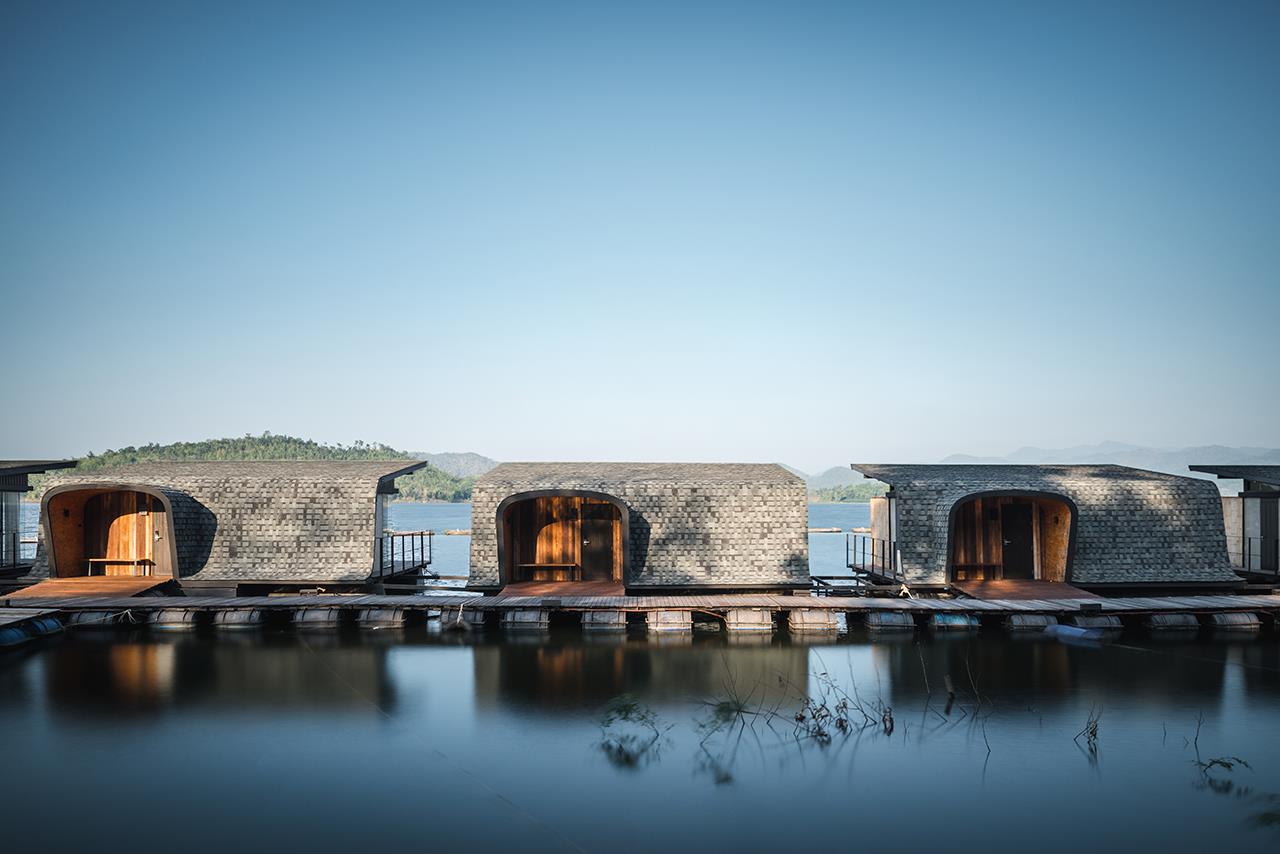 Sarawoot Jansaeng-Aram's Z9 Resort in Thailand is competing for the WA Awards 29th Cycle in the Realised category.

Honorary Member or a Winner of a Previous Cycle will notice a VOTE button where they can click to select their preferred projects. All other Members (Associate, Professional or Academic) of World Architecture Community will see a rating drop-box, where they can decide how they want to rate the various projects (1 through 10, 10 being the highest rate). The 5 projects with the highest rates and from at least 15 members will form the +5 of the WA Awards 10+5+X. 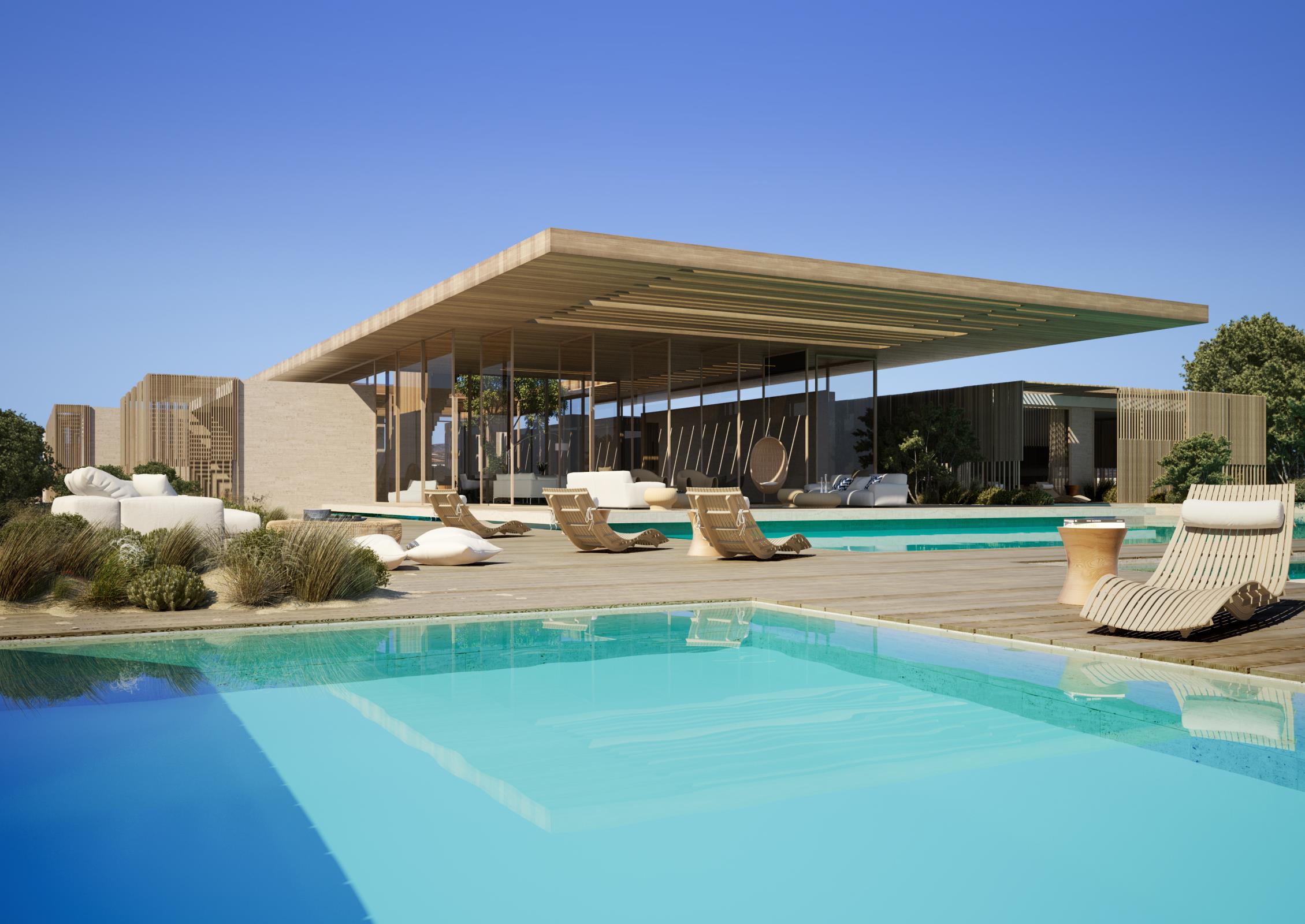 Potiropoulos Partners' Vacation House In Messinia is competing for the WA Awards 29th Cycle in the Designed category.

World Architecture Community plans to announce the winners latest by early November. You are the community, so make your vote/rate count and your voice be heard.

Now that you know everything, you may go ahead on the shortlist to rate/vote for your preferred projects by Friday, November 9th, 2018 and help choose the best of the 29th WA Awards 10+5+X on World Architecture Community. 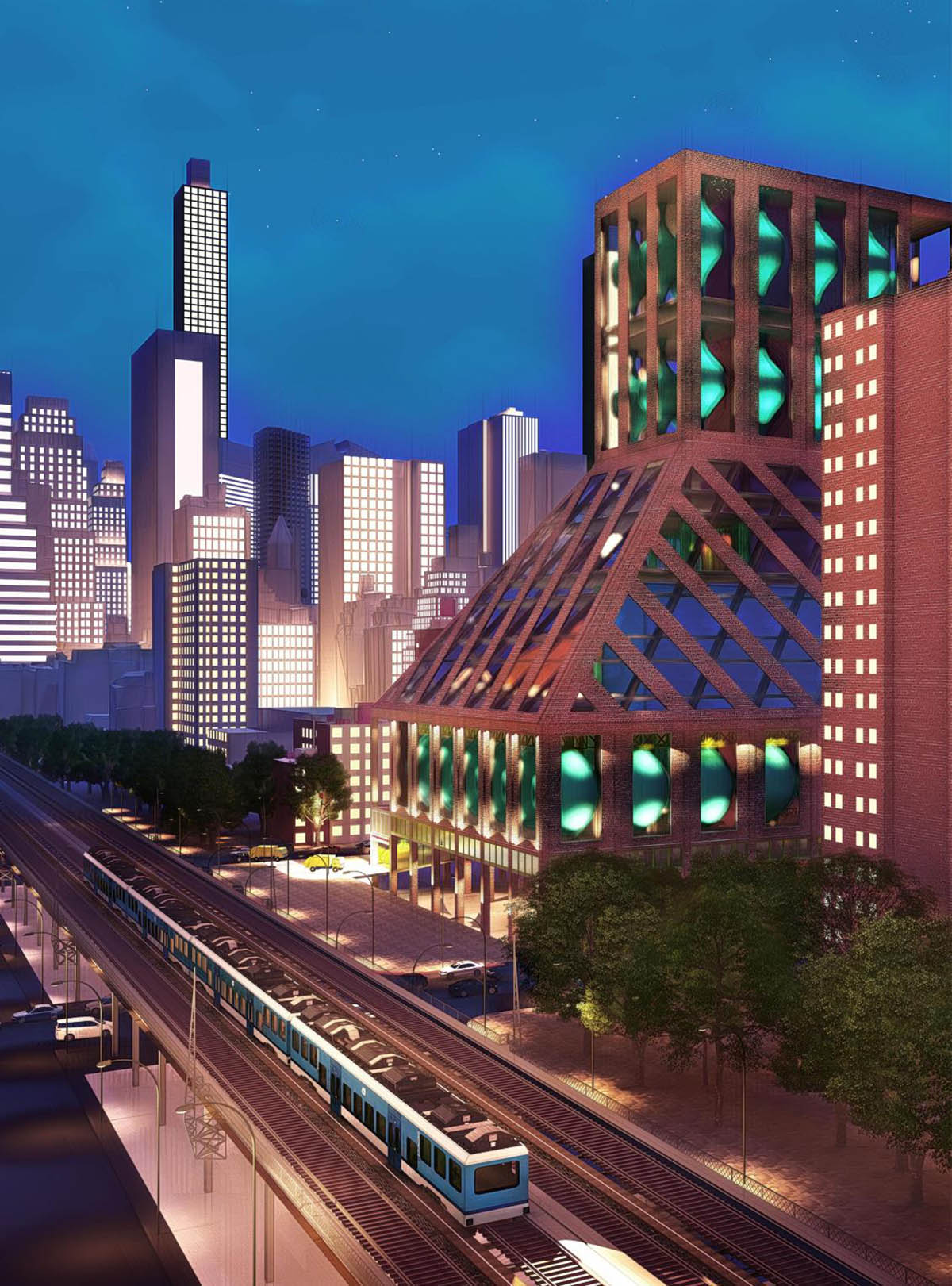 Chijen Wang's Parasitic Urbanism / Toward A New Digestion Systems in the United States  is competing for the WA Awards 29th Cycle in the Student category.