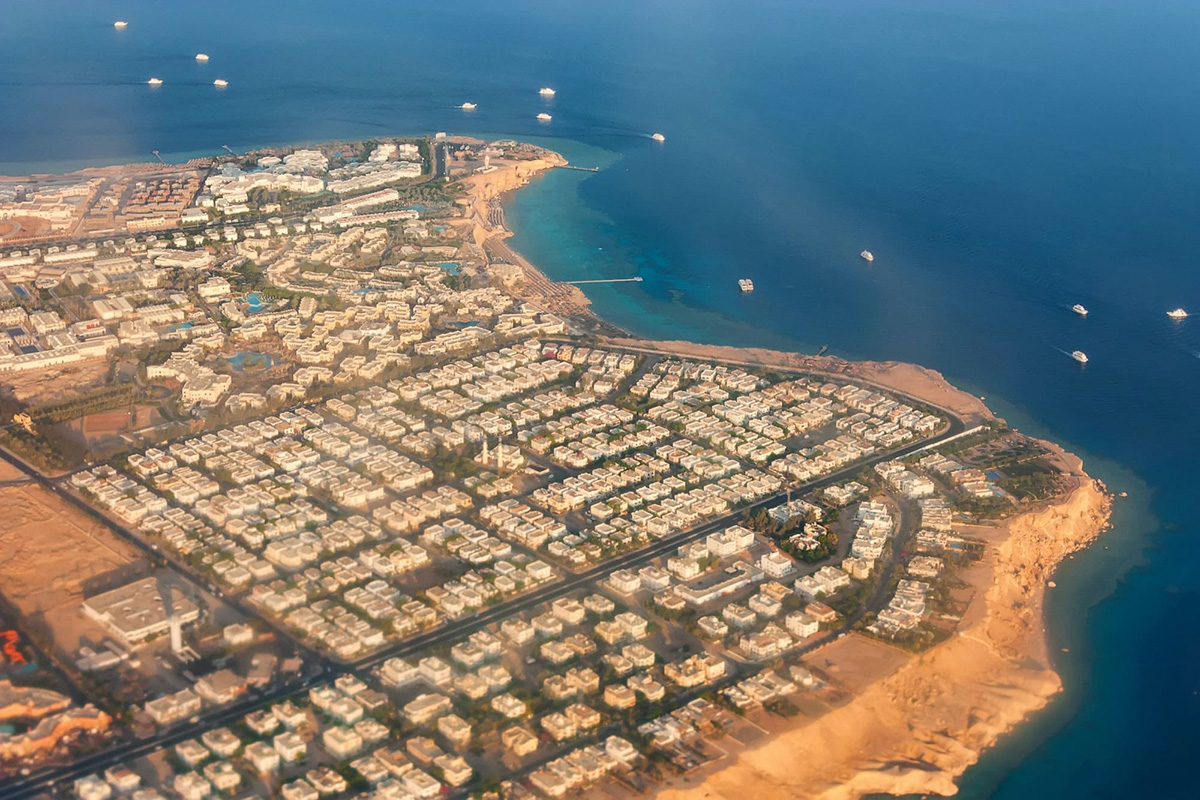 27 national projects will be completed in Sharm El-Sheikh in as stated by South Sinai governorate on Tuesday 24th of May. The projects are going to be ahead of the 27th session of the UN Climate Conference (COP27), which is determined to be held by the Egyptian Red Sea city in November.

In a statement on Tuesday, the governorate said that the construction of a flyover on the Middle Road (King Salman Road), as well as five axes connecting El-Salam Road, the Middle Road and the Ring Road will be comprised the projects.

In reference to the statement, the projects additionally encompass the edifice of an environmentally-responsive municipality building, central park, mall, and the bank complex in El-Nour district.

The construction of three solar power plants, two garages for electric-powered public transport buses, and electric vehicle fast charging stations will be involved in the projects as indicated in statement.

Minister of the Environment Yasmine Fouad, who is also the COP27 ministerial envoy and coordinator, previously proclaimed that Sharm El-Sheikh will be totally free of single-use plastic bags as of June, corresponding to numerous additional procedures to convert it into a green city.

In addition to restricting the consumption of plastic, Fouad further elucidated that the city is encountering a set of additional processes and environmentally-friendly projects in electric transportation, waste management, the use of renewable energy, and green tourism in hotels and diving centres.

Egypt initiated the National Strategy for Climate Change 2050, which aims at efficiently tackling the aftermaths of climate change in an approach that contributes to the improvement of life quality for Egyptians, attaining sustainable development and economic growth, and conserving natural resources and ecosystems.