Nature Based Neighbourhood: How Augustenborg becomes a sustainable urban neighbourhood 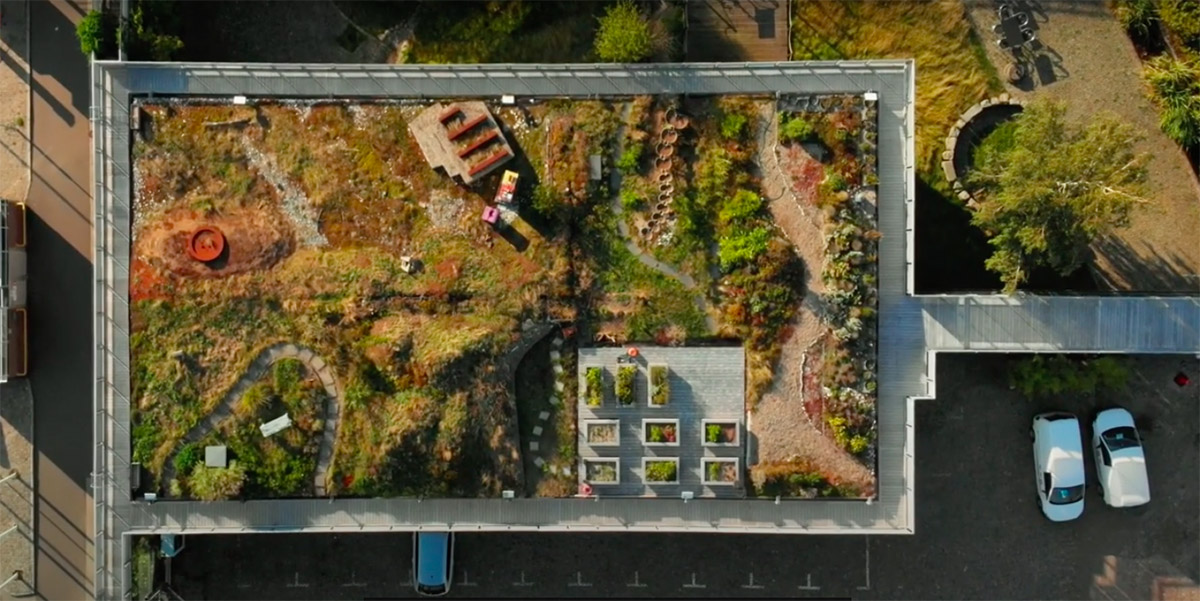 In our sixth video, as part of our partnership with the ICLEI World Congress 2021 - 2022, the City of Malmö is presenting the Augustenborg neighbourhood showing that how the area became a pioneer of sustainable urban regeneration in Malmö.

Titled Nature Based Neighbourhood, the 8-minute video explores how local flood problems generate nature-based solutions and transform their environment with the help of local cizitens.

The video is one of the six short films produced by the City of Malmö and the videos are released as part of the ICLEI World Congress 2021 - 2022, hosted by ICLEI - Local Governments for Sustainability and the City of Malmö, which was held on 11-13 May.

Each film dives into a different theme, including Circular City, Climate Neutral Building, Equitable and Inclusive City, Low Emission Transport, Sustainable And Resilient City, and shows the efforts of Malmö to tackle with the global climate change.

The short film, moderated by Trevor Graham, Sustainability Consultant at UrbanIsland, explores how the green roofs and stormwater systems are working together and how this system reduces the risk of flooding in the area. The video also takes the readers to a short journey of the history of the neighborhood and how the city started to evolve with an eco-transition model for the future.

Augustenborg became the first ekostaden, the first eco-city development regenerating this part of the city in the late 1990s. 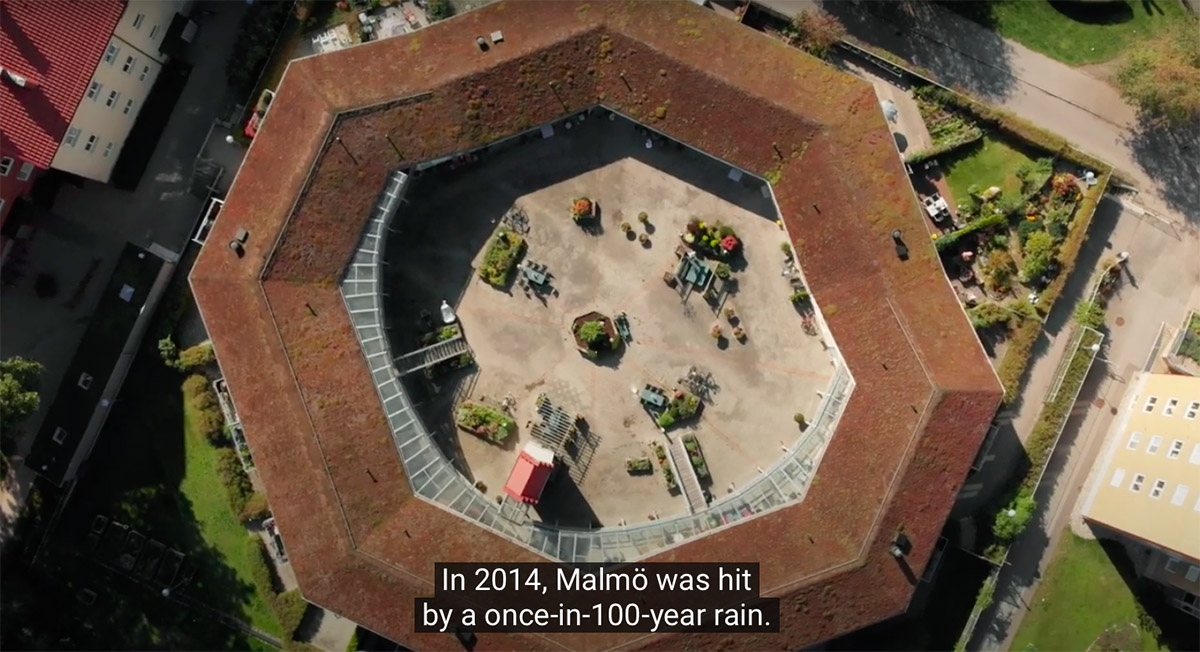 Image courtesy of the video

"A key principle of the Ekostaden Augustenborg project was that the local community should be involved as much as possible in the design and implementation of changes in the local area," said Trevor Graham in the video.

Top image courtesy of the video.