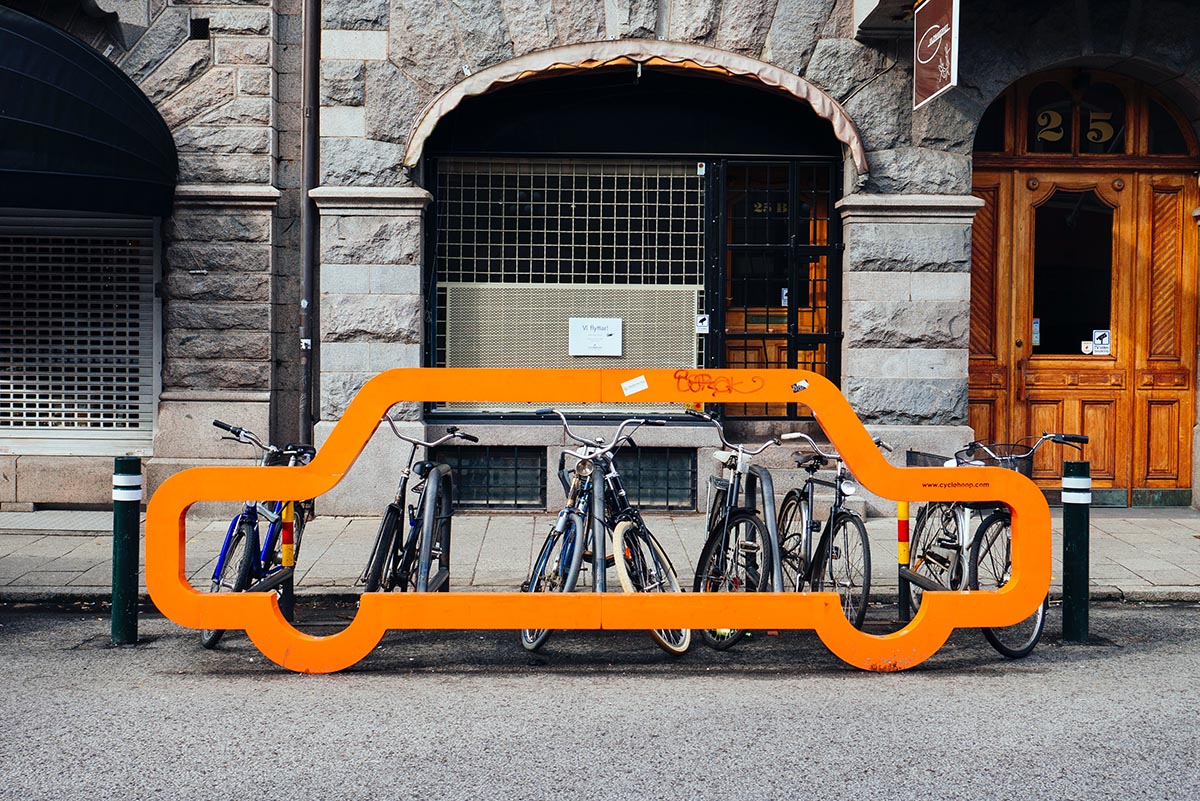 In our fourth video, as part of our partnership with the ICLEI World Congress 2021 - 2022, the City of Malmö is promoting the alternative ways of transport for low emissions.

Titled Low Emission Transport, the 6-minute video explores the initiatives of Malmö that how the city has made cycling an increasingly common and attractive form of transport, while increasing walkability, electric public transport and the development of new mobility hubs.

One of the six short films produced by the City of Malmö, the videos are released as part of the ICLEI World Congress 2021 - 2022, hosted by ICLEI - Local Governments for Sustainability and the City of Malmö, which was held on 11-13 May.

Each film focuses on a different theme, including Circular City, Climate Neutral Building, Equitable and Inclusive City, and shows the efforts of Malmö to tackle with the global climate change.

The short film, moderated by Trevor Graham, Sustainability Consultant at UrbanIsland, explores different modes of transport, infrastructure, the investment of the city on electric vehicles and alternative concepts to boost pedestrian-friendly city.

"25 percent of journeys in Malmö are not by bike," says Trevor Graham in the video. "Indeed cycling has become the chosen form of transport for a lot of people," he adds. "Partly as it's one of the fastest and most efficient forms of transport here."

Andreas Nordin, Traffic Planner Property, Streets and Parks Department City of Malmö, Maja Johansson, Climate Strategist Parkin Malmö, are the guests who interview with Trevor Graham on their special projects and initiatives for the City of Malmö.